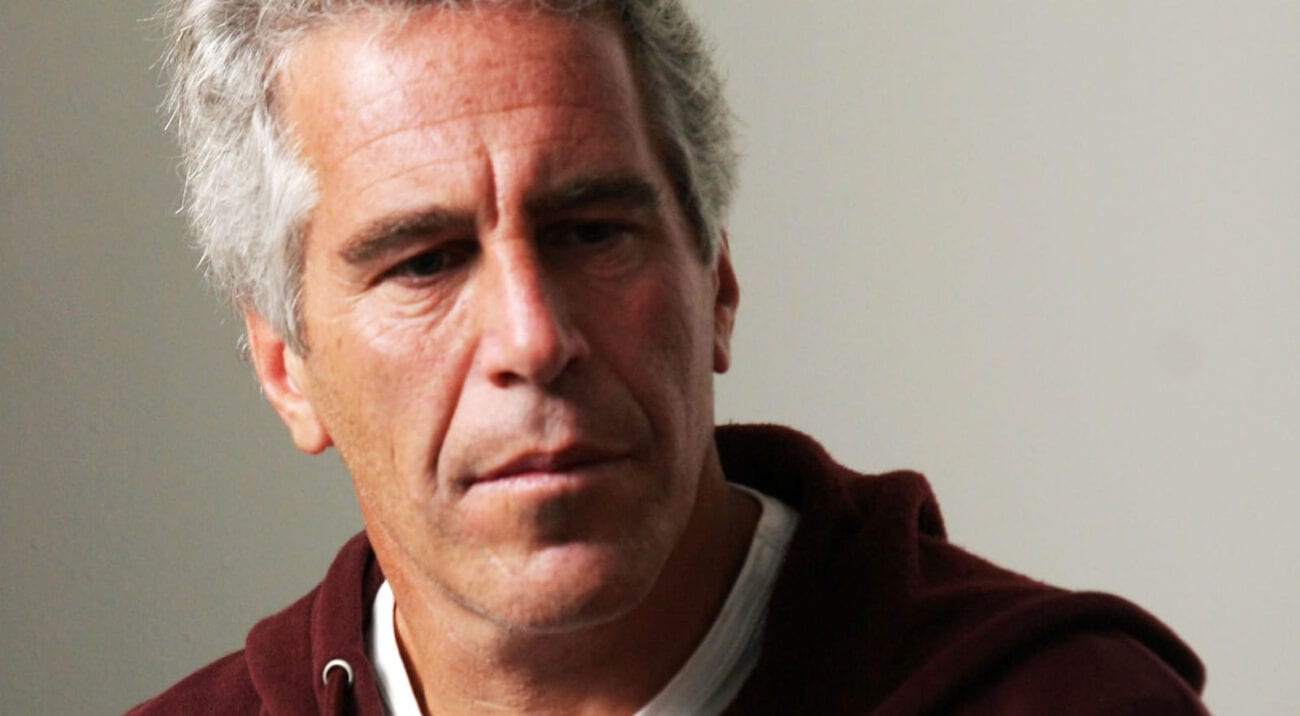 Looking for a new house? Can you buy Jeffrey Epstein’s homes?

If you’re rich and don’t mind the idea of sleeping in the same place one of the most notorious, alleged, modern day serial sex-offenders used to live & commit his crimes then you might be interested to know that two of Jeffrey Epstein’s homes are currently for sale. Although, “home” seems like an understatement for these enormous buildings.

One of the mansions is in the center of New York City, and the other is in Florida. Both have their own list of impressive features and sizable price tags. Here are the two different estates. 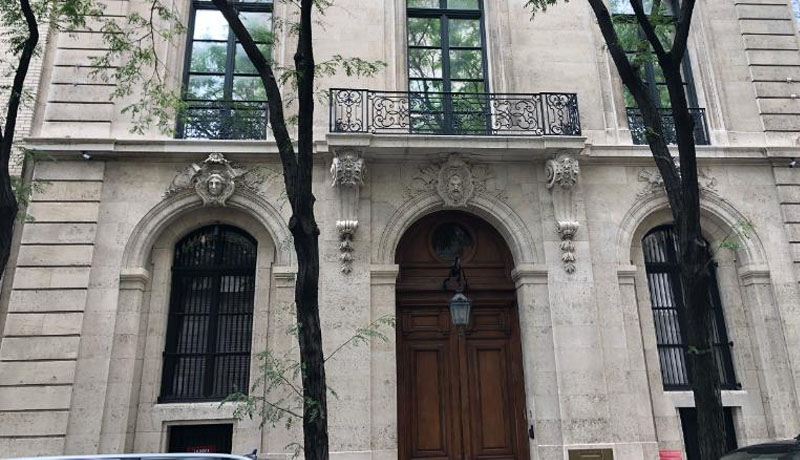 This home is, in our opinion, the more impressive of the two. This $88 million dollar home is being considered the largest single-family home in NYC. It’s seven stories tall, has 15 bathrooms, 10 bedrooms, and a grand total of forty rooms. The building is 28,000 square feet.

The downtown mansion is described as being French neoclassical in design with fifteen-foot tall oak front doors (which were pried open by police last year with crowbars), imported French limestone carvings, ornamental iron works, and more.

The mansion’s listing claims it has an unobstructed view of Central Park and is across the street from the Frick Collection museum. The sellers of the former Epstein home don’t appear to be expecting any rich millionaire or billionaires to purchase the building. 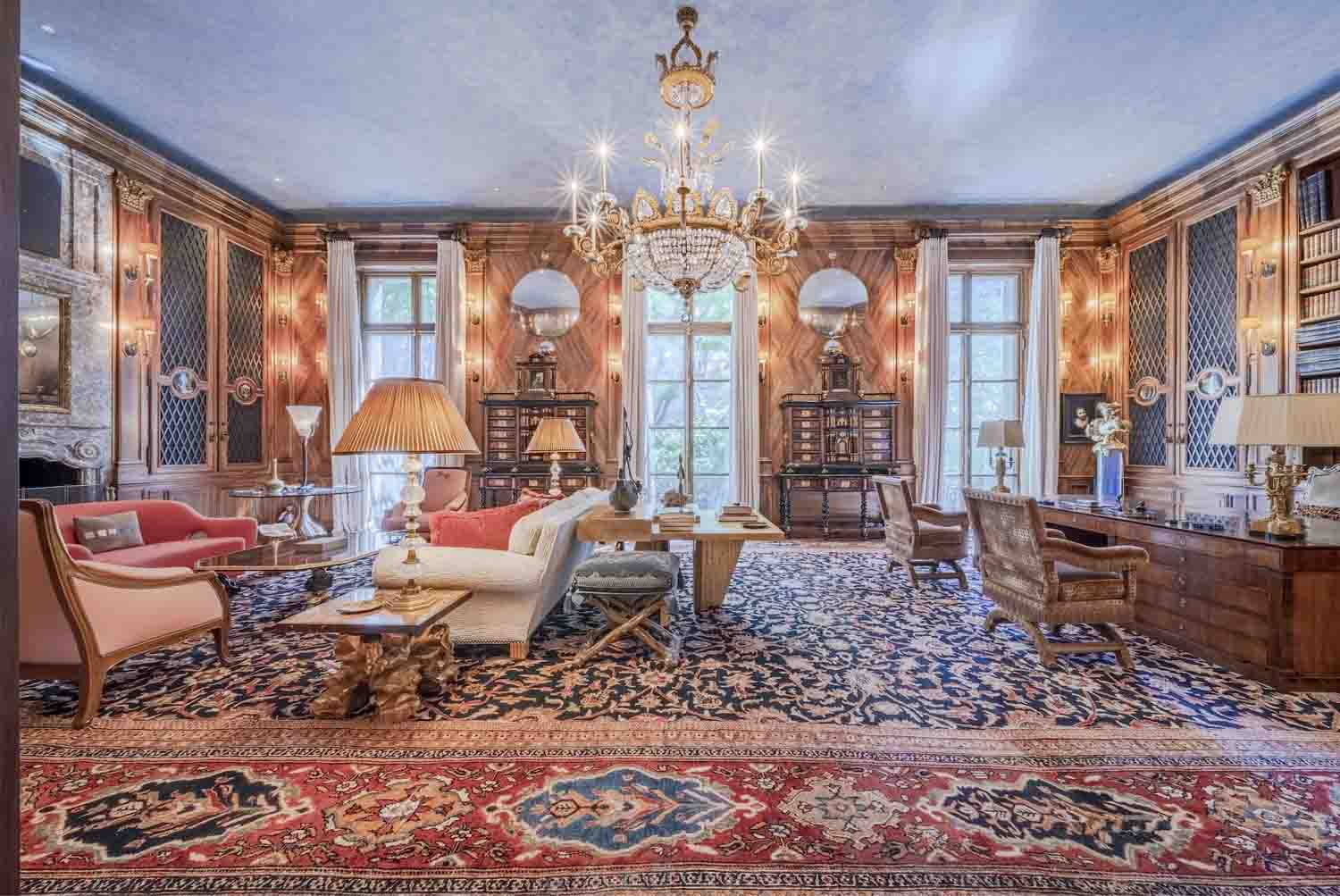 The listing says, “This historic landmark could easily present itself as a palatial consulate, embassy, foundation, or a museum to once again house some of the world’s greatest works of art”.

Oddly, Epstein didn’t pay for this enormous Upper East Side mansion. His mentor Leslie H. Wexner (another well-to-do businessman) transferred the titled to Epstein in 1996 for free – though the property wasn’t formally transferred from a trust until 2011.

The mansion was originally built by Horace Trumbauer, a once highly sought after architect, in 1930. Trumbauer built the home for Herbert N. Straus an heir to the Macy’s department store fortune. 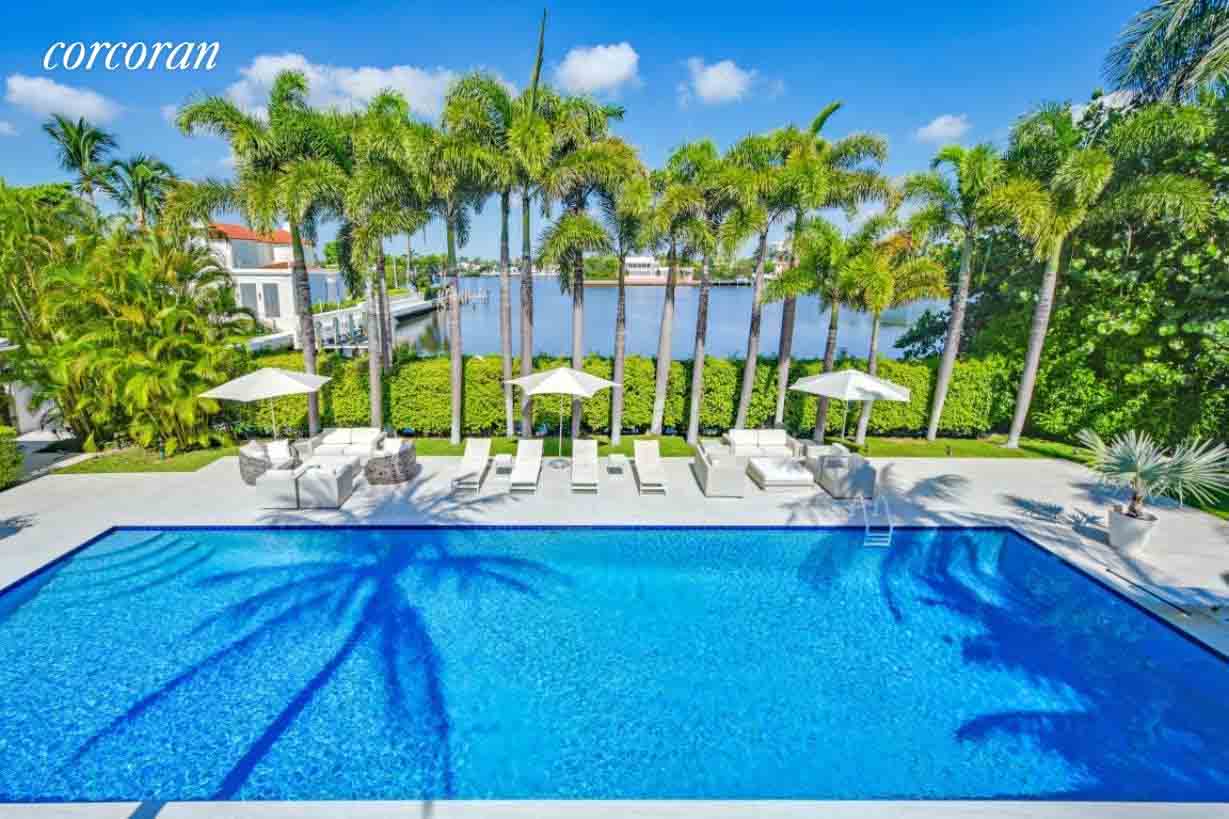 If big city life isn’t your style, but you’re still wondering whether moving into an Epstein home is right for you, perhaps the Palm Beach mansion is more your speed.

This home is much smaller than the New York one coming in at “only” six bedrooms and seven and a half bathrooms. The home is about 14,223 square feet, has a pool, pool house, staff house, and three car garage. The listing describes the view as “intracoastal” and has a view of Tarpon Island as well as Everglades island. This home will cost you approximately $21.9 million dollars.

The Palm Beach home is about a mile from Donald Trump’s Mar-a-Lago and was one of the defining settings of the documentary Jeffrey Epstein: Filthy Rich. Despite all this, far less is known about the interior of this tropical vacation home.