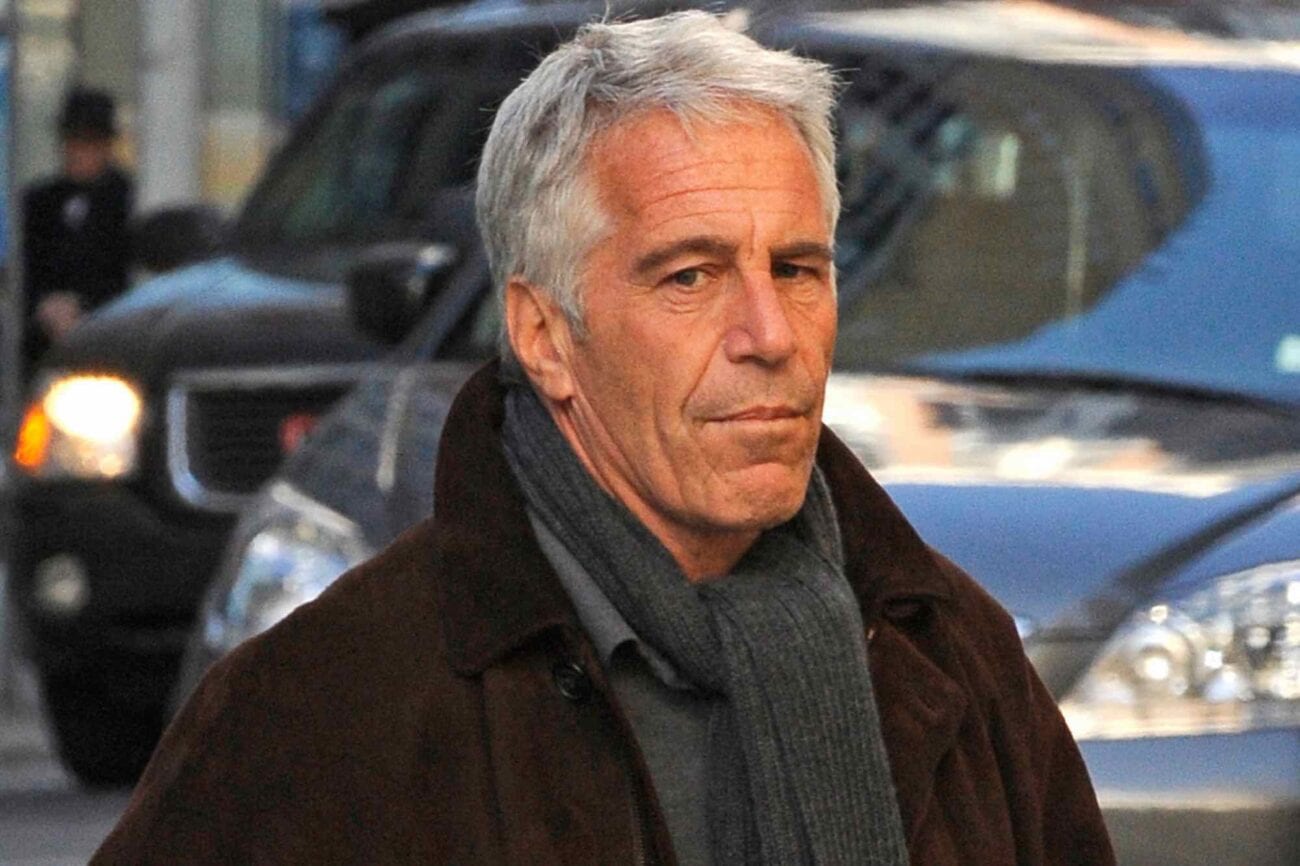 Jeffrey Epstein’s estate is worth about $600 million and he liked to show off his wealth. With many estates, expensive security, extravagant trips, and wealthy friends, Epstein allegedly used his wealth & connections to hide his sexual abuse.

Photos showcasing Epstein’s decadent life may look innocent at first, but knowing their context makes them all the more uncomfortable to look at. Check out these creepy photos showing off Epstein’s life & his extraordinary amount of wealth. 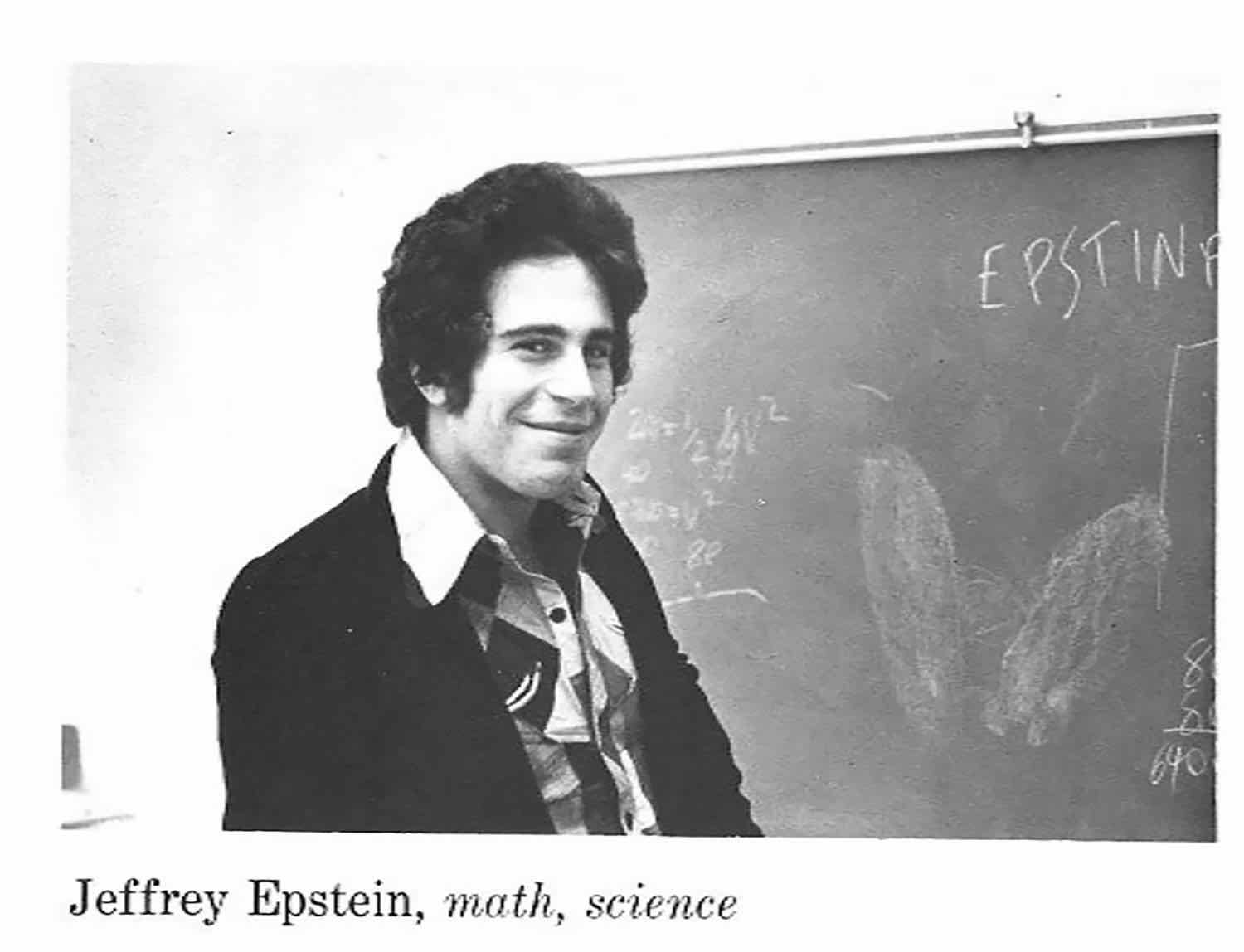 Before Epstein was a millionaire, he taught physics & math. In the 1970s, Epstein was a teacher at Dalton, a Manhattan prep school. Former Dalton students told the New York Times Epstein was notorious for breaking dress code rules and acting inappropriately around students, especially young girls. Epstein was ultimately fired for “poor performance” and joined the banking industry. 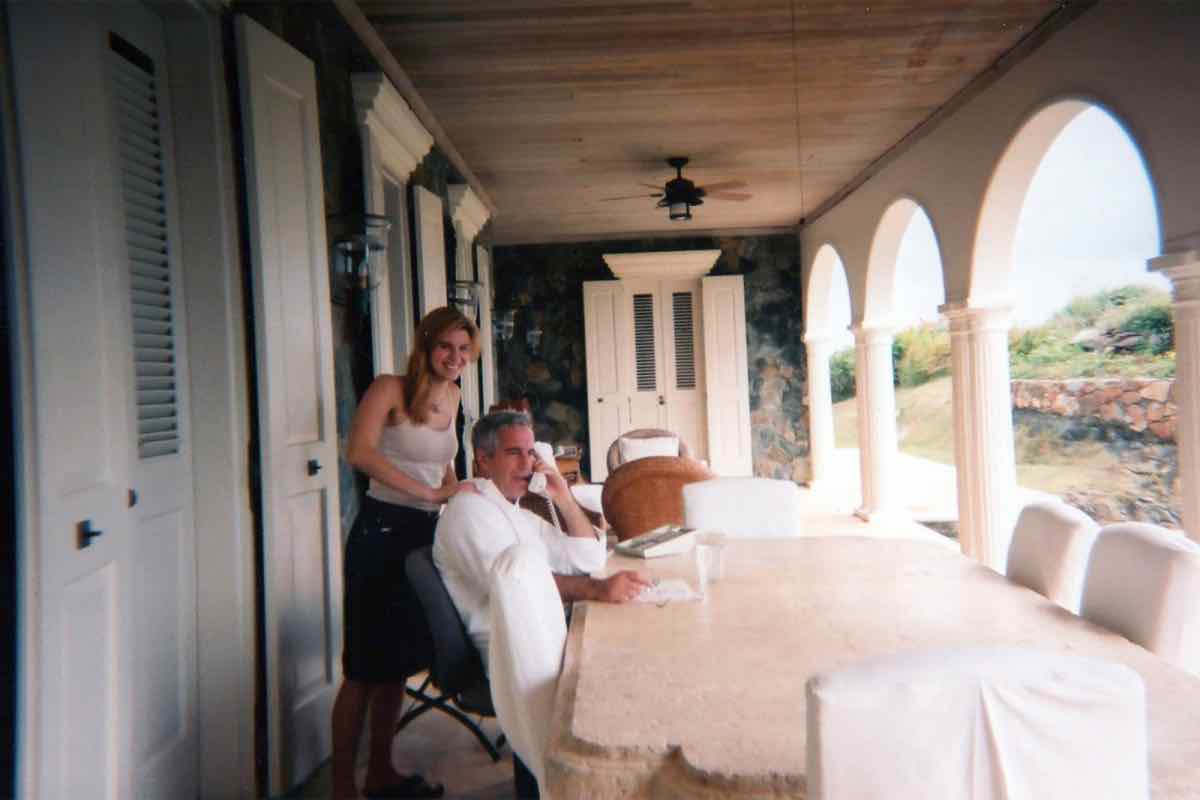 Little St. James has many nicknames thanks to Epstein, but this photo makes the monikers “Island of Sin” & “Pedophile Island” even more sinister. 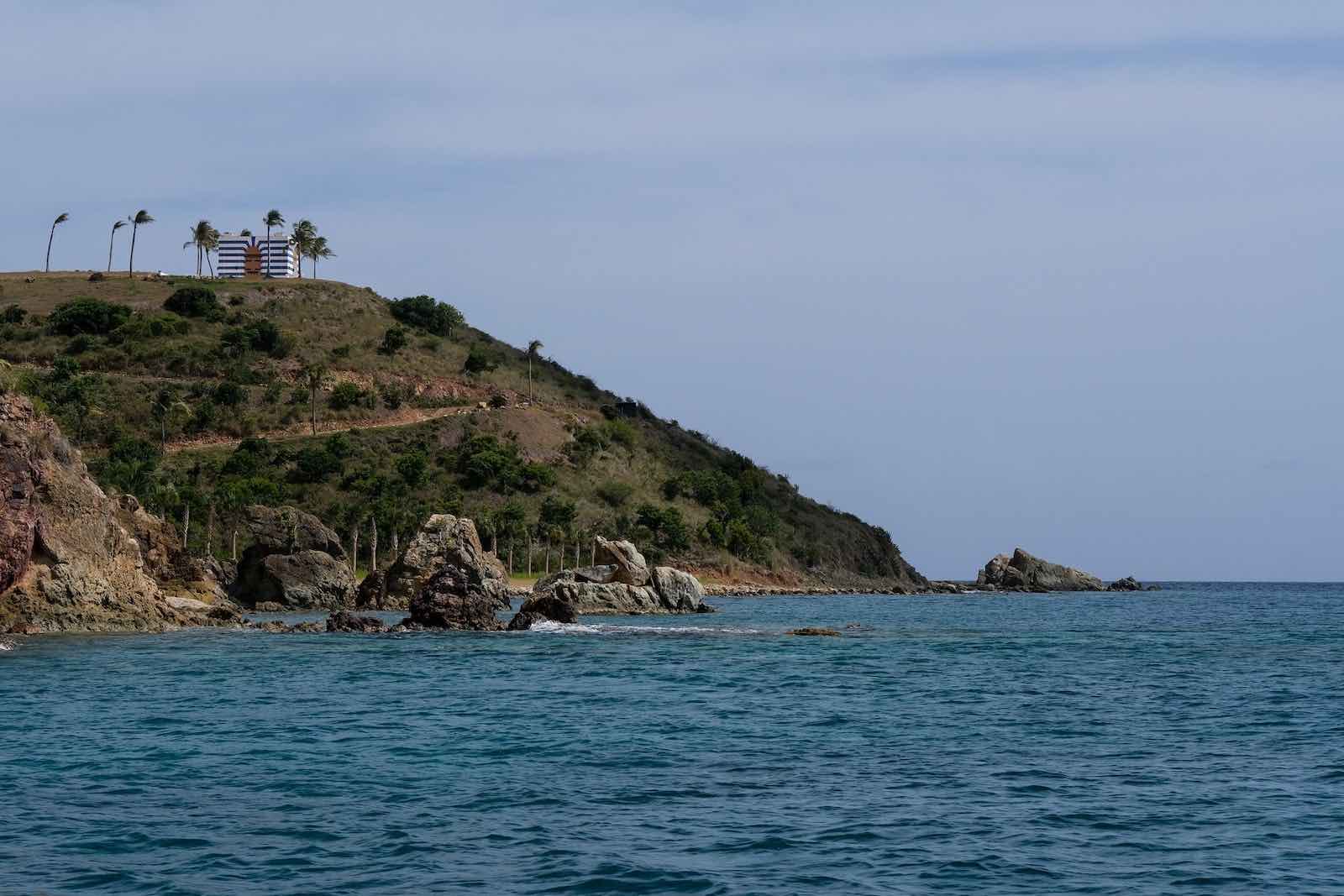 With everything we know about Epstein, we can only guess what happened in this strange, temple-like building. The decor on the island was creepy enough; adding a temple is a new level of weird. 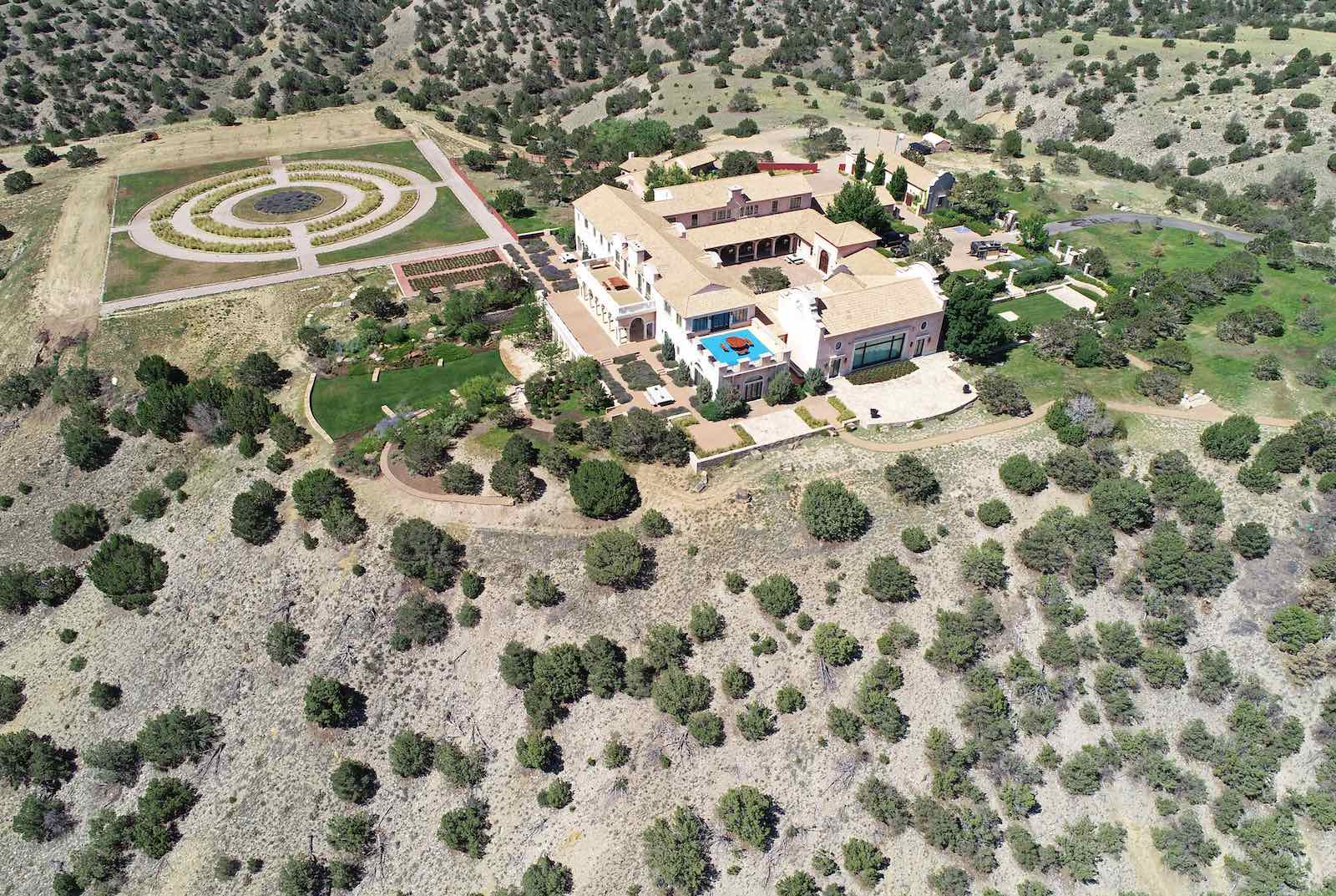 Epstein didn’t only own an entire island, he owned multiple mansions around the country, including this one in New Mexico. Seems like a typical mansion, right? Well, according to the New York Times, Epstein allegedly bought this ranch “to seed the human race with his DNA by impregnating women”. 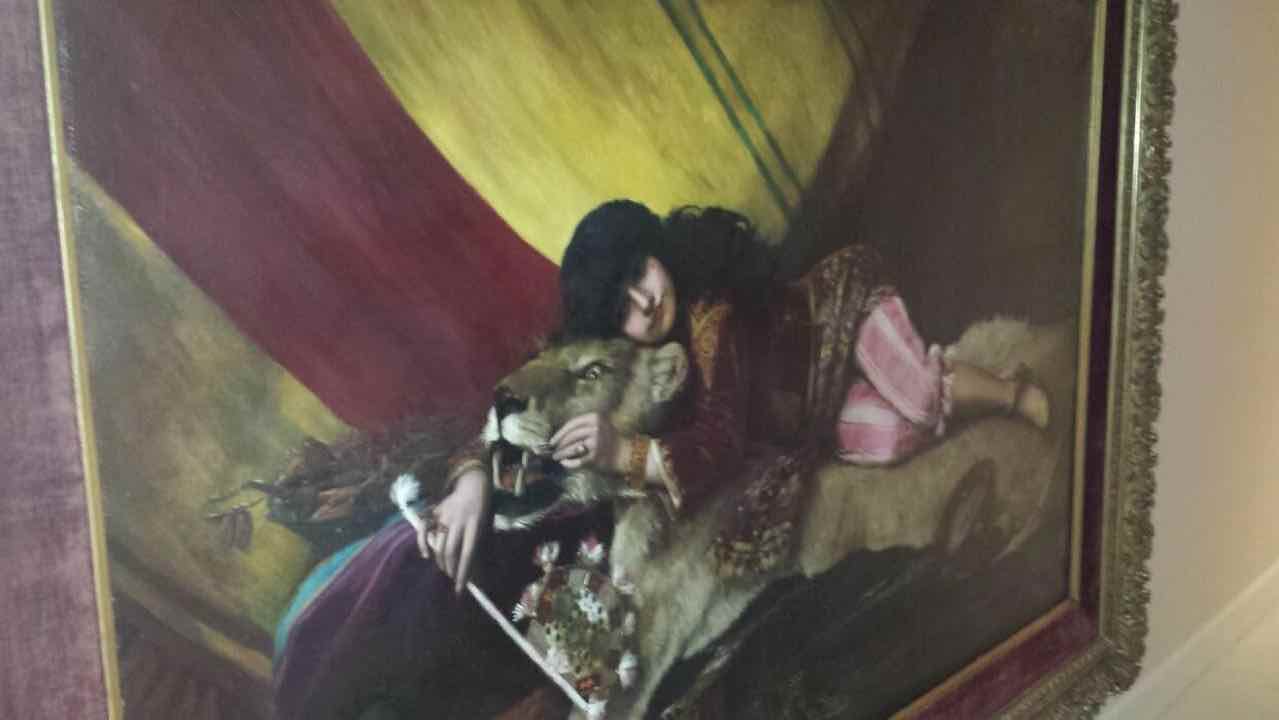 Fox News obtained some photos from inside the New Mexico ranch, including this one of a strange painting with a woman & a lion. Epstein had a peculiar taste in art, as most of the art found at his estates typically depicted nude or mostly unclothed women. 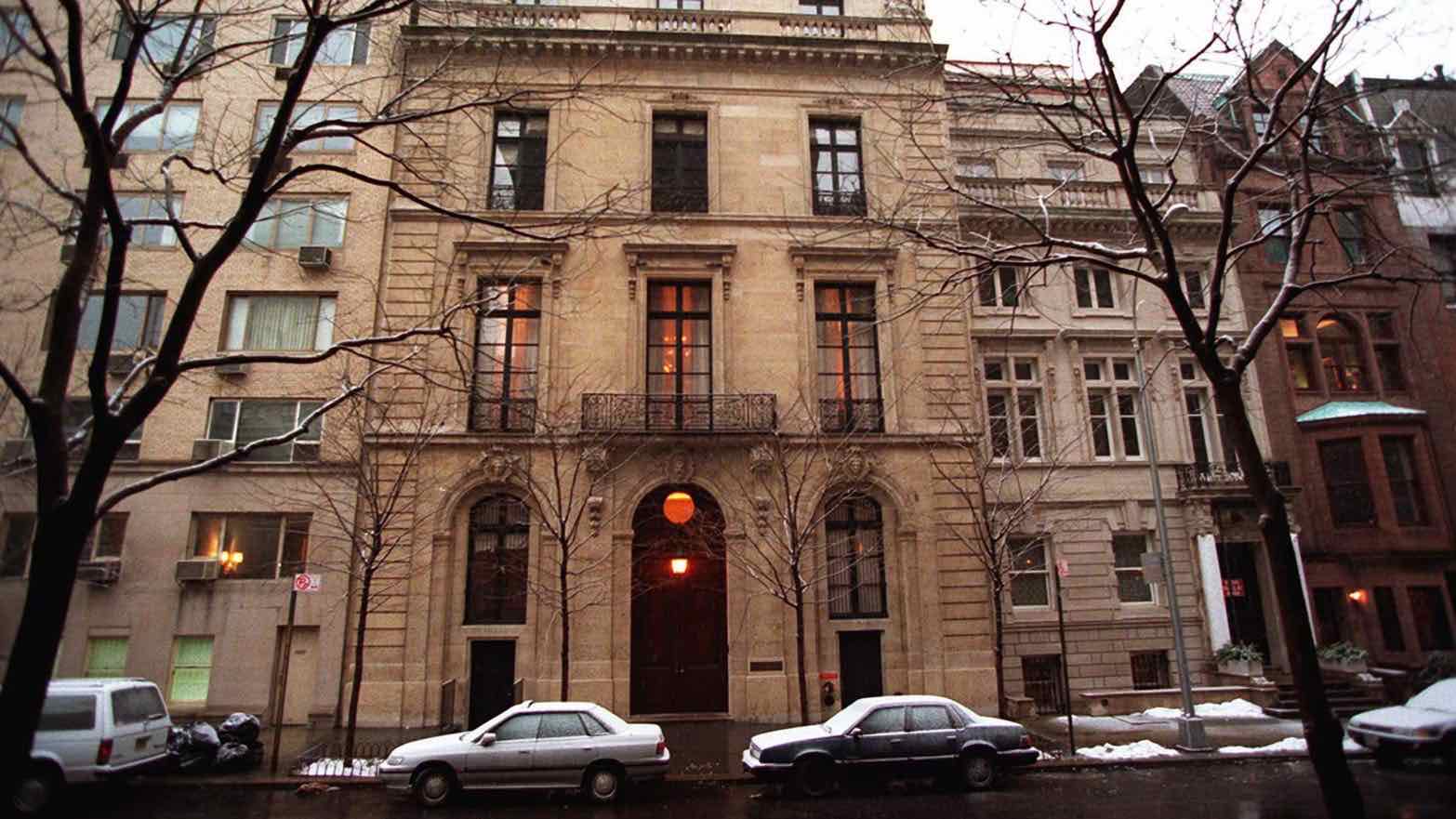 Epstein frequented New York, especially at his New York apartment. It’s yet another example of his wealth, as it’s an $88 million house, but it’s also allegedly another site of Epstein’s sexual abuse. 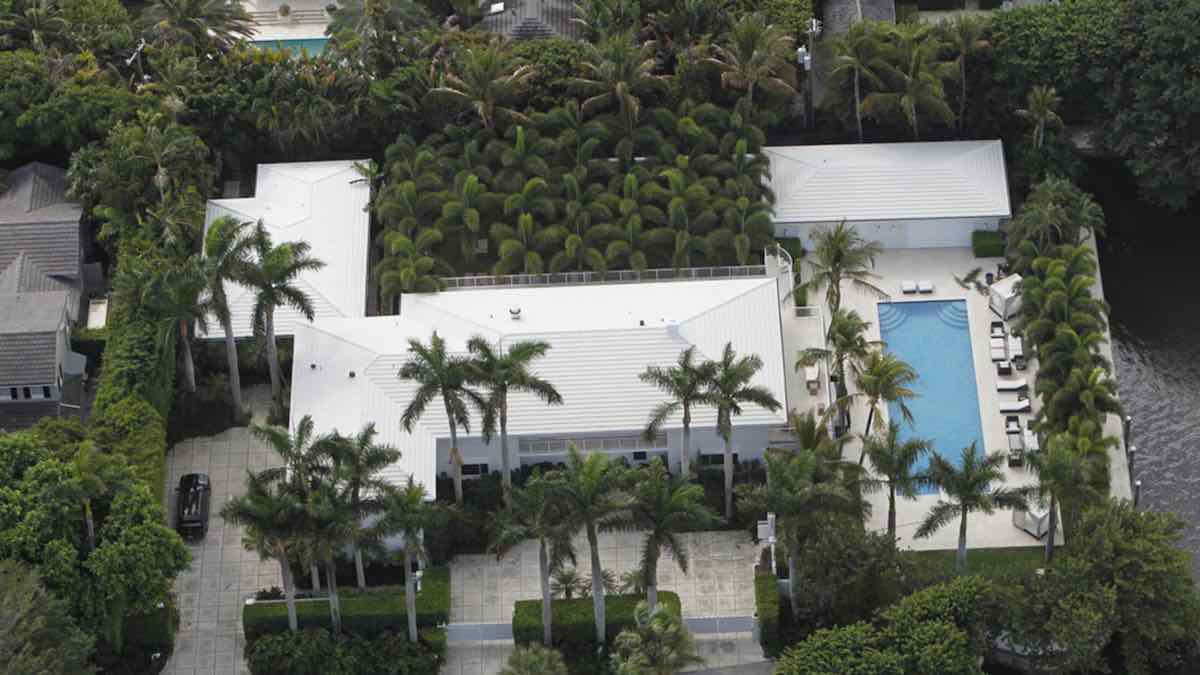 Epstein owned this Palm Beach estate since 1990 and is now worth $22 million. In 2019, prosecutors wanted to take the house because Epstein allegedly paid young girls to engage in sexual acts, according to the Palm Beach Daily News. 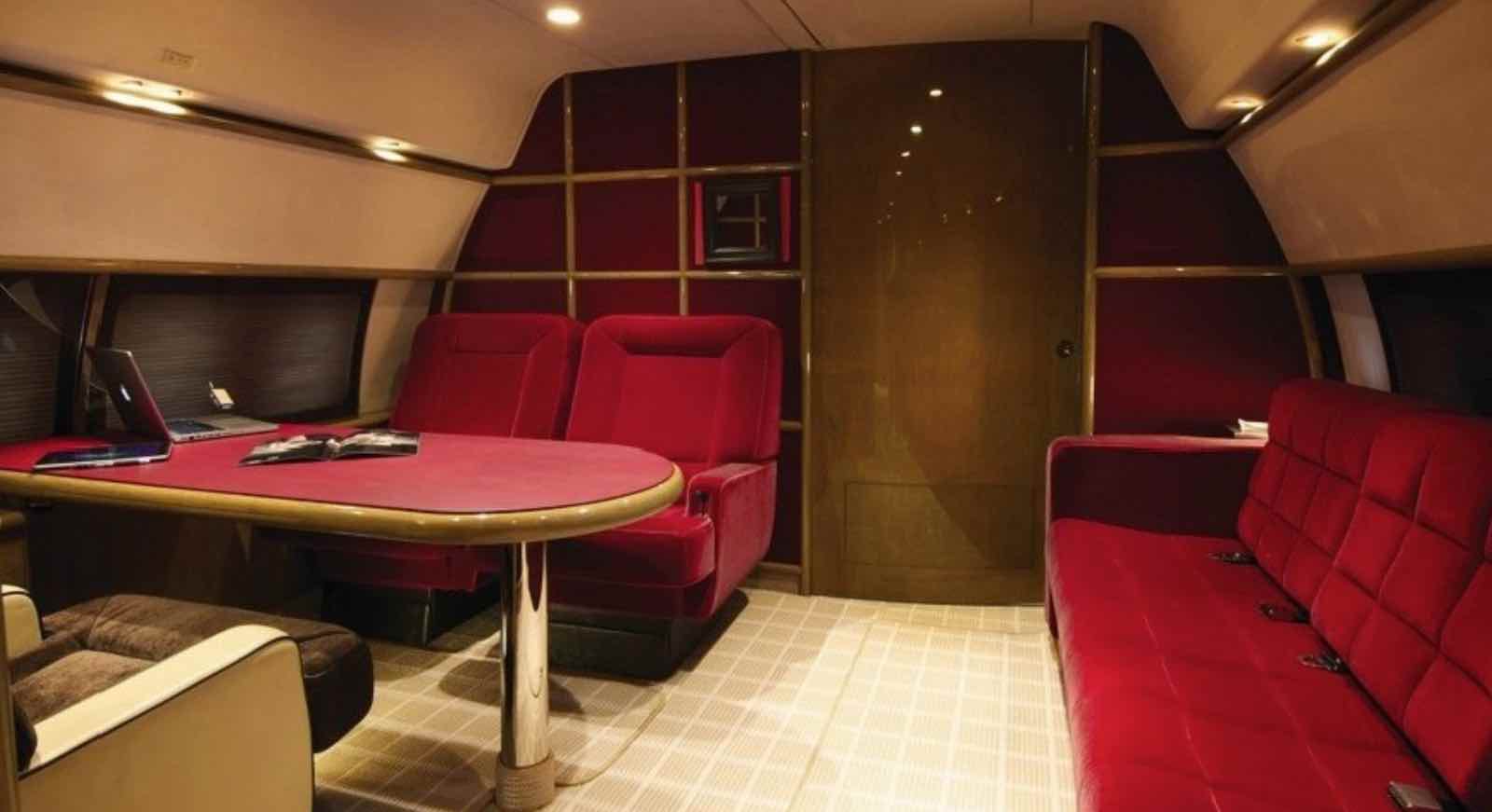 Known as the Lolita Express, Epstein frequently allegedly used this jet to transport young women & girls around the world. 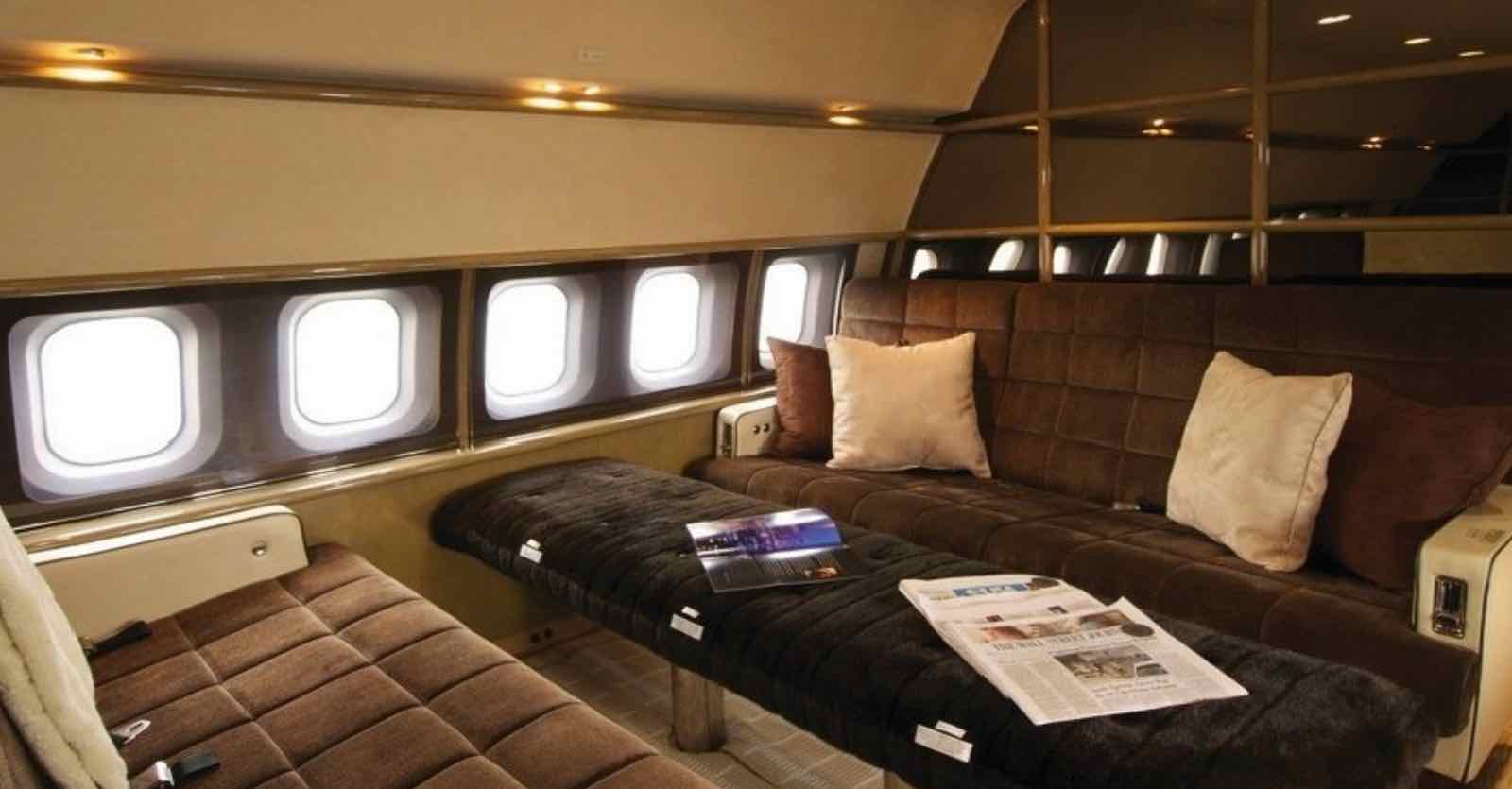 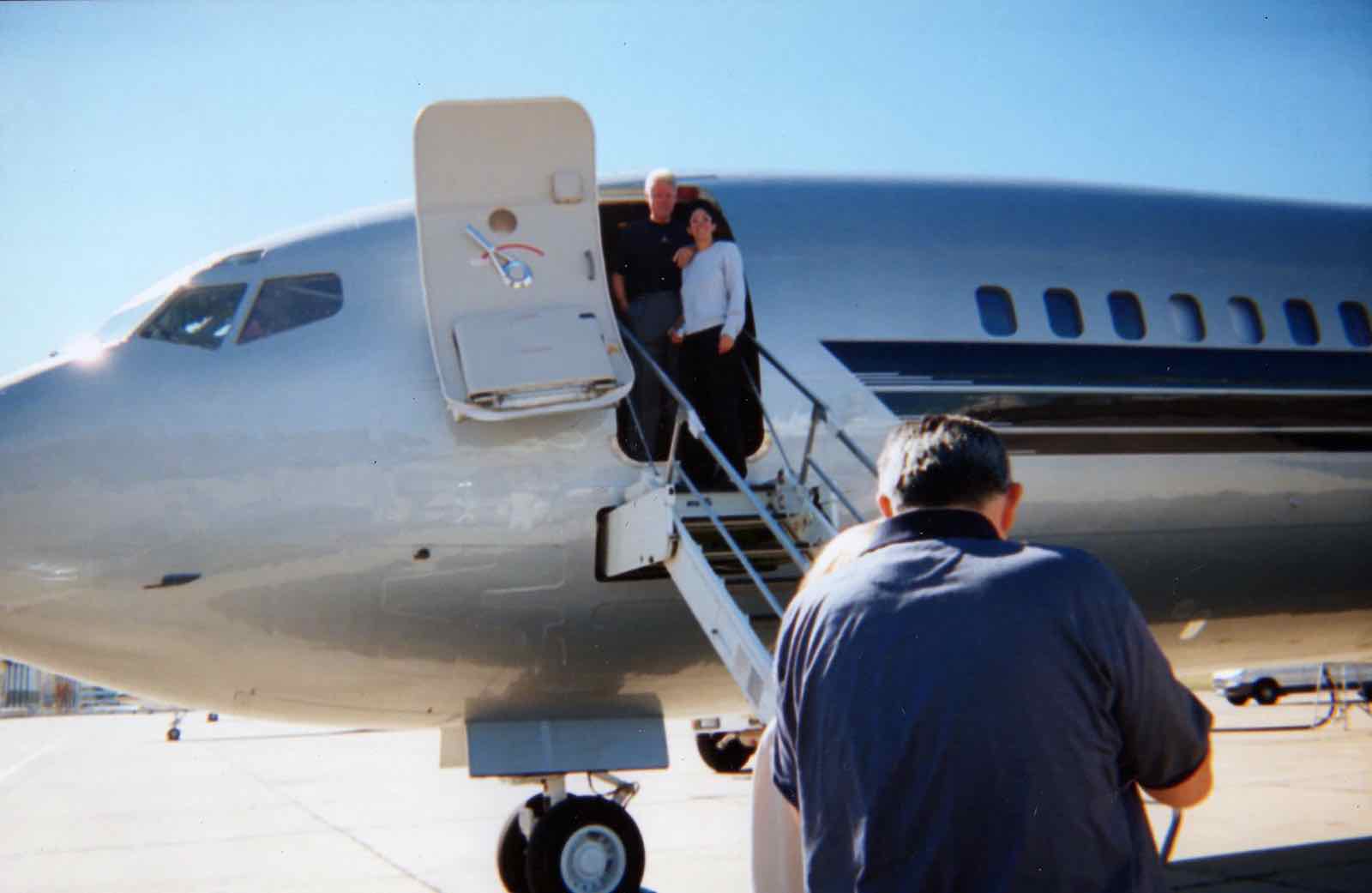 Compared to Jeffrey Epstein, Epstein’s actual family had a low profile. However, Epstein had many friends that seemed to become his family, especially with Ghislaine Maxwell. Maxwell can be seen in many photos with Epstein, but this one in the Lolita Express with former president Bill Clinton is particularly creepy.