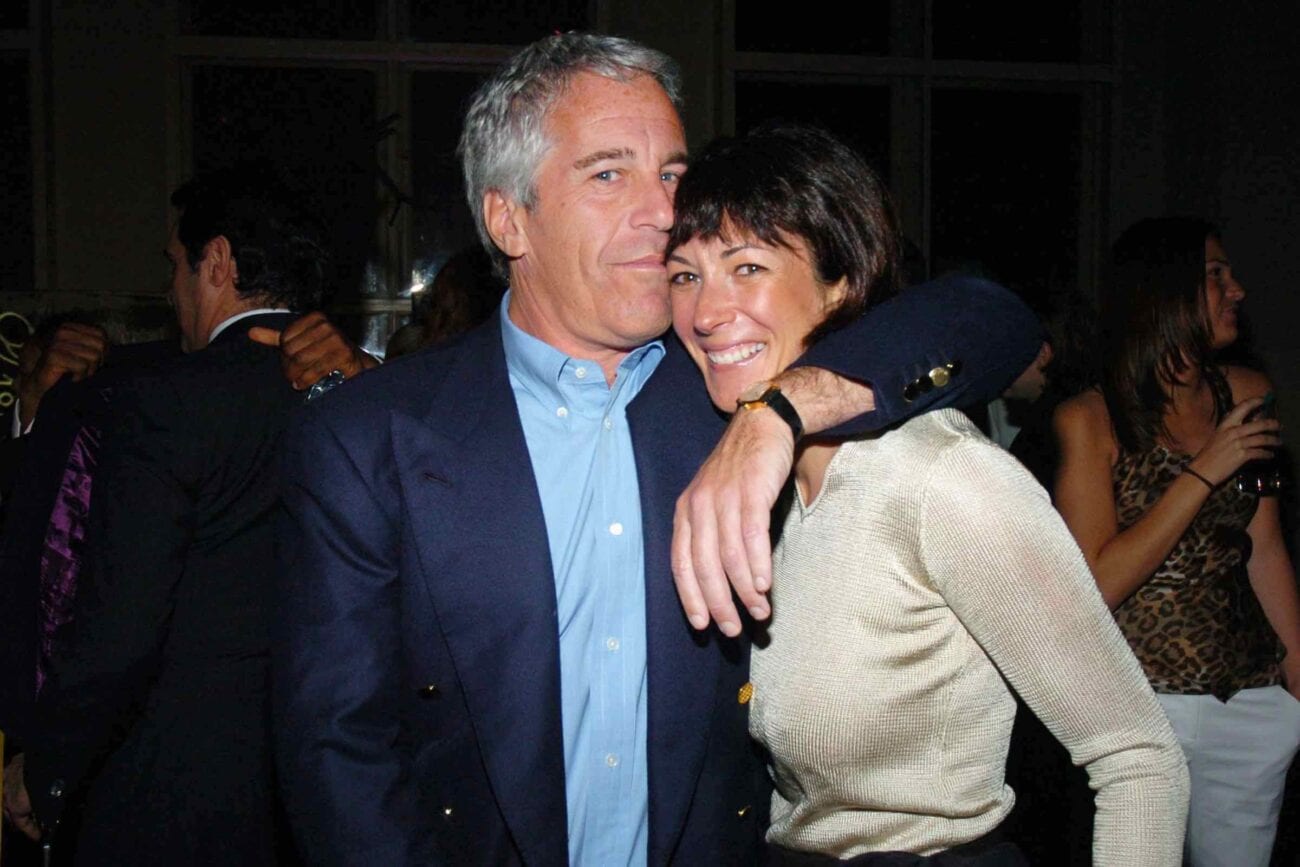 Jeffrey Epstein may have owned many luxury estates across the U.S., but he also owned a cabin in Northern Michigan. According to a new lawsuit against Epstein’s estate, the lodge, located nearby a children’s art school and a junior girls’ camp, acted as yet another location for Jeffrey Epstein & Ghislaine Maxwell’s alleged sexual abuse on young women & girls.

Here’s everything you need to know about Jeffrey Epstein’s Michigan cabin. 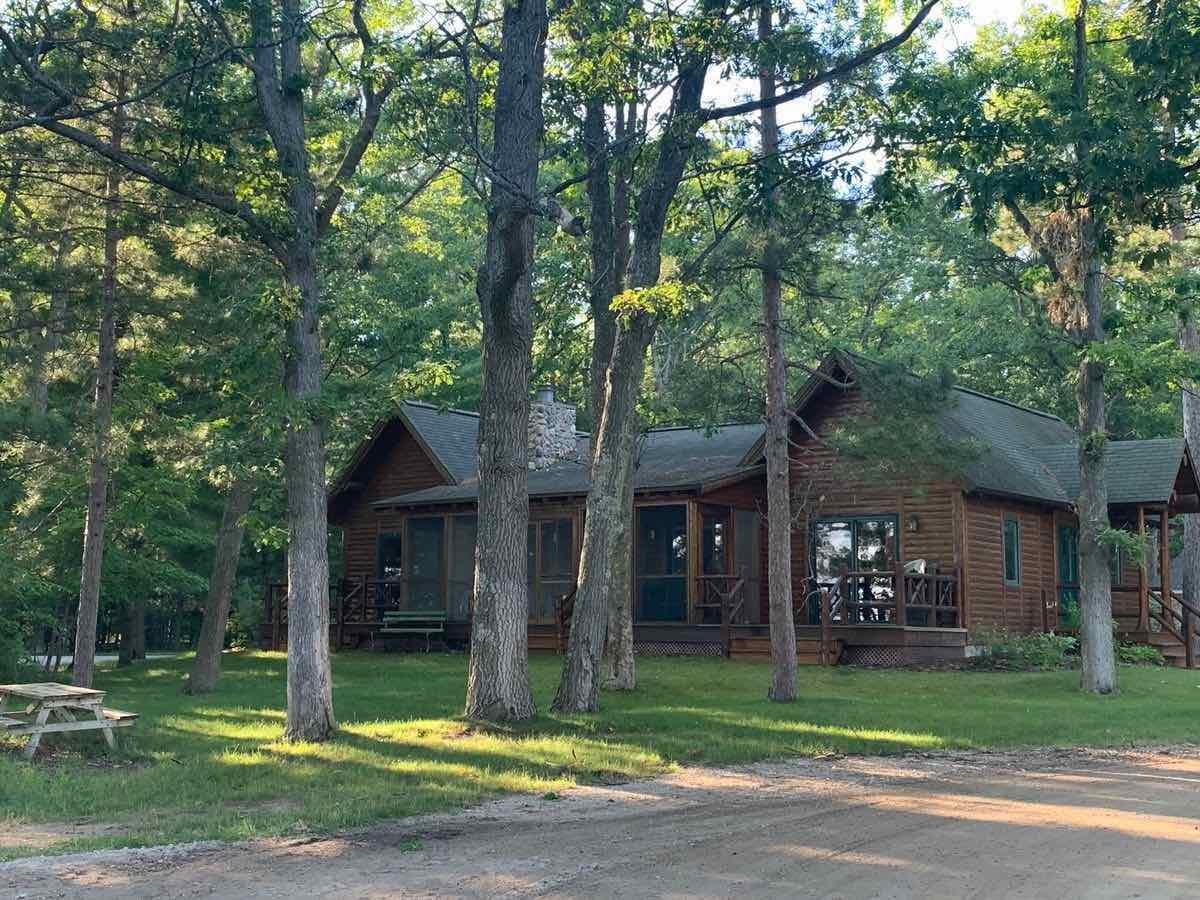 Located in Interlochen, Michigan, the secluded cabin was previously named the Jeffrey Epstein Scholarship Lodge when Epstein started funding the lodge in 1990. The cabin acted as a donation to the Interlochen Center for the Arts, an expensive boarding school teaching visual & performing arts to high school students.

According to the New York Post, Epstein was permitted to use the lodge for up to two weeks per year. We know of two times Epstein had used the cabin. The Daily Beast reported he and associate Ghislaine Maxwell stayed at the lodge for five days in August 1998. The news outlet also reported the pair had two passengers with them, according to flight records.

Epstein’s last known visit was in August 2000, but he funded the lodge until 2003. The cabin was renamed in 2007 to the Green Lake Lodge after Epstein was convicted of sexual abuse of a minor. 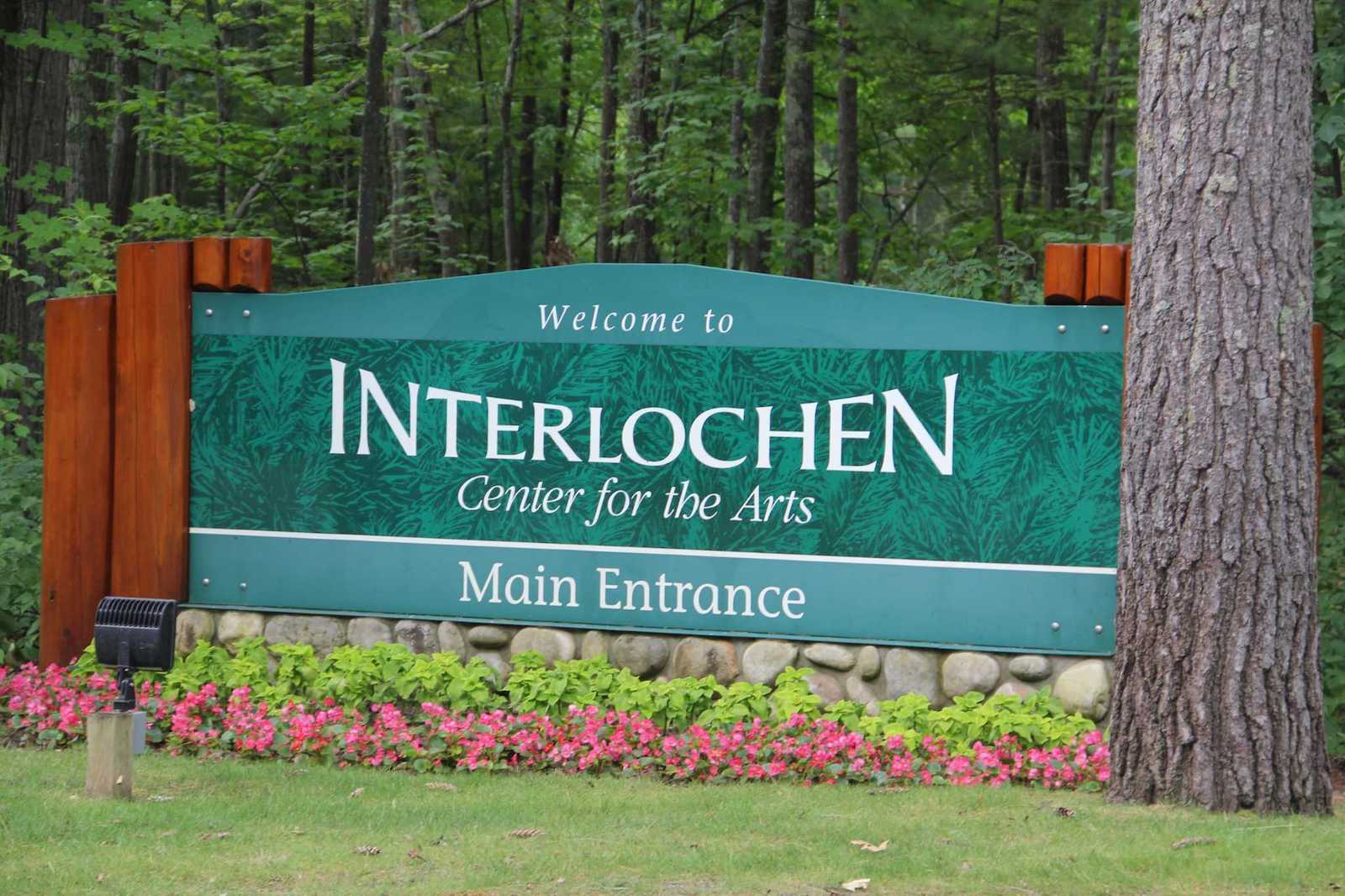 Epstein has a long history with the Interlochen Center for the Arts, stretching back to 1967. According to The Daily Beast, Epstein attended Interlochen’s music camp when he was a teenager. Epstein became a donor in 1990 and periodically hosted events for Interlochen alumni at his New York office. Epstein’s last recorded donation was in 2003.

Students reportedly saw Epstein & Maxwell on campus from time to time, according to the Daily Mail. While Interlochen has no record of any complaint against Epstein, The Daily Beast reported the school’s administration cut ties with Epstein in 2007 when they learned of Epstein’s conviction for sexual assault. 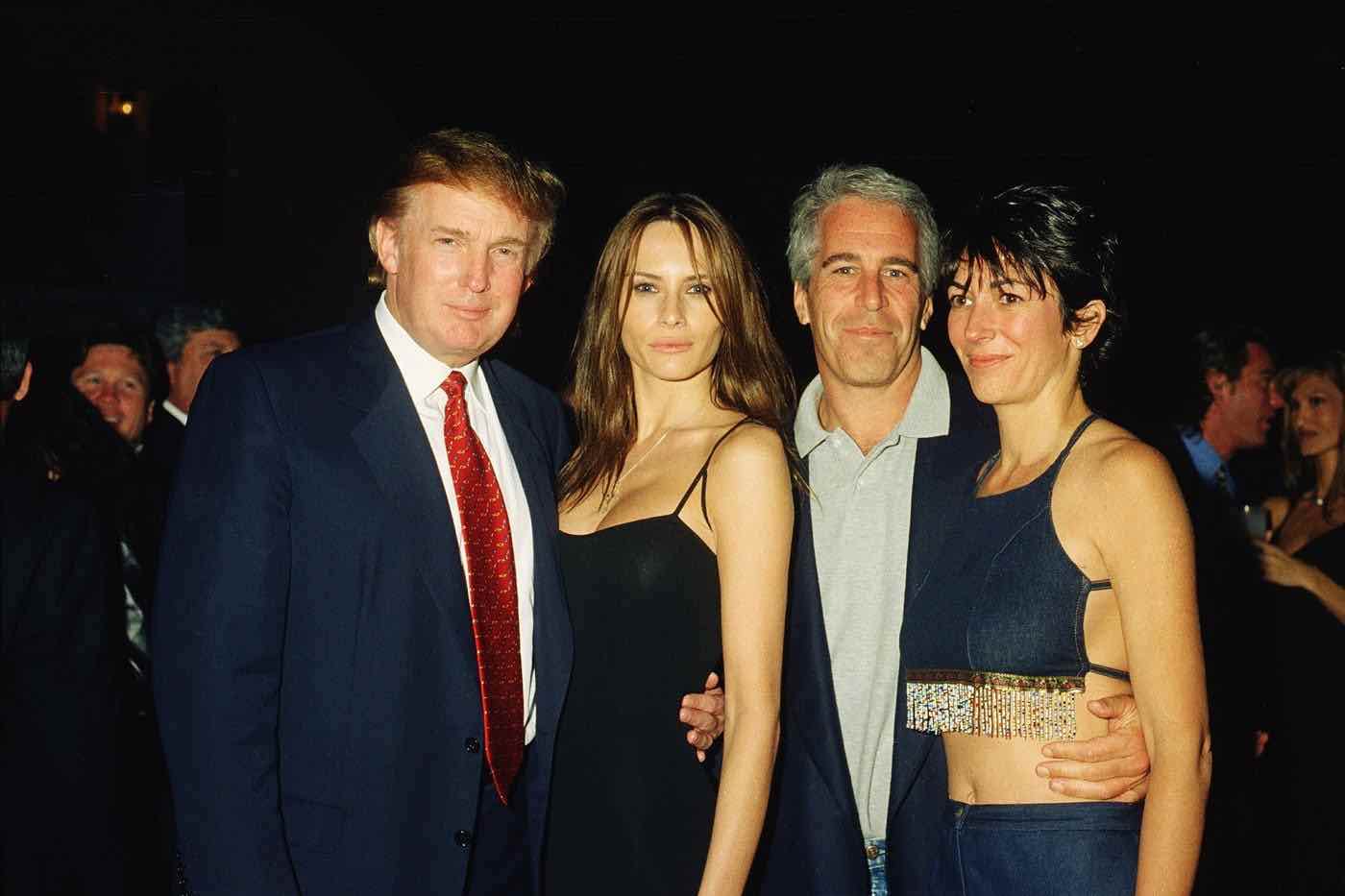 The Interlochen cabin is listed in Epstein’s “little black book”, according to The Daily Beast. The book includes contacts associated with Epstein’s friends & colleagues. The infamous book contains many well-known individuals including members of the Trump family, lawyer Alan Dershowitz, and other high-profile politicians & celebrities, as reported by the Daily Mail. 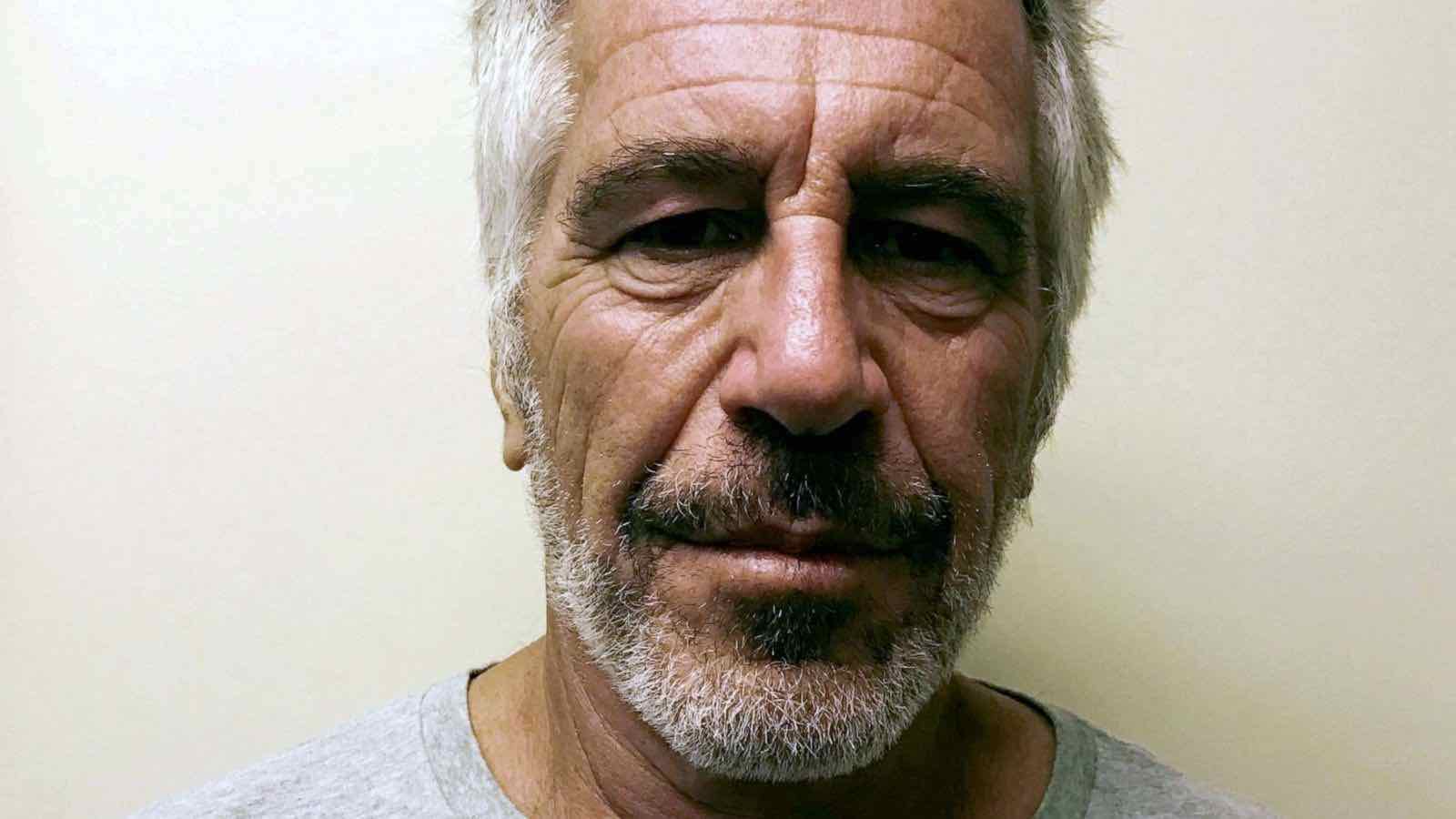 Another lawsuit for Epstein’s estate

A woman, who chose to remain anonymous, sued Epstein’s estate for $25 million for the “significant past and future pain and suffering” she suffered due to Epstein’s extensive sexual abuse, according to the Daily Mail. The woman claimed Epstein recruited her when she was a thirteen-year-old student at Interlochen and abused her for over four years.

The anonymous woman said Epstein took her to three of his estates across the country where Epstein raped and sexually assaulted her. According to the Daily Mail, the woman endured “emotional distress and loss of enjoyment of life” due to Epstein’s alleged sexual abuse. 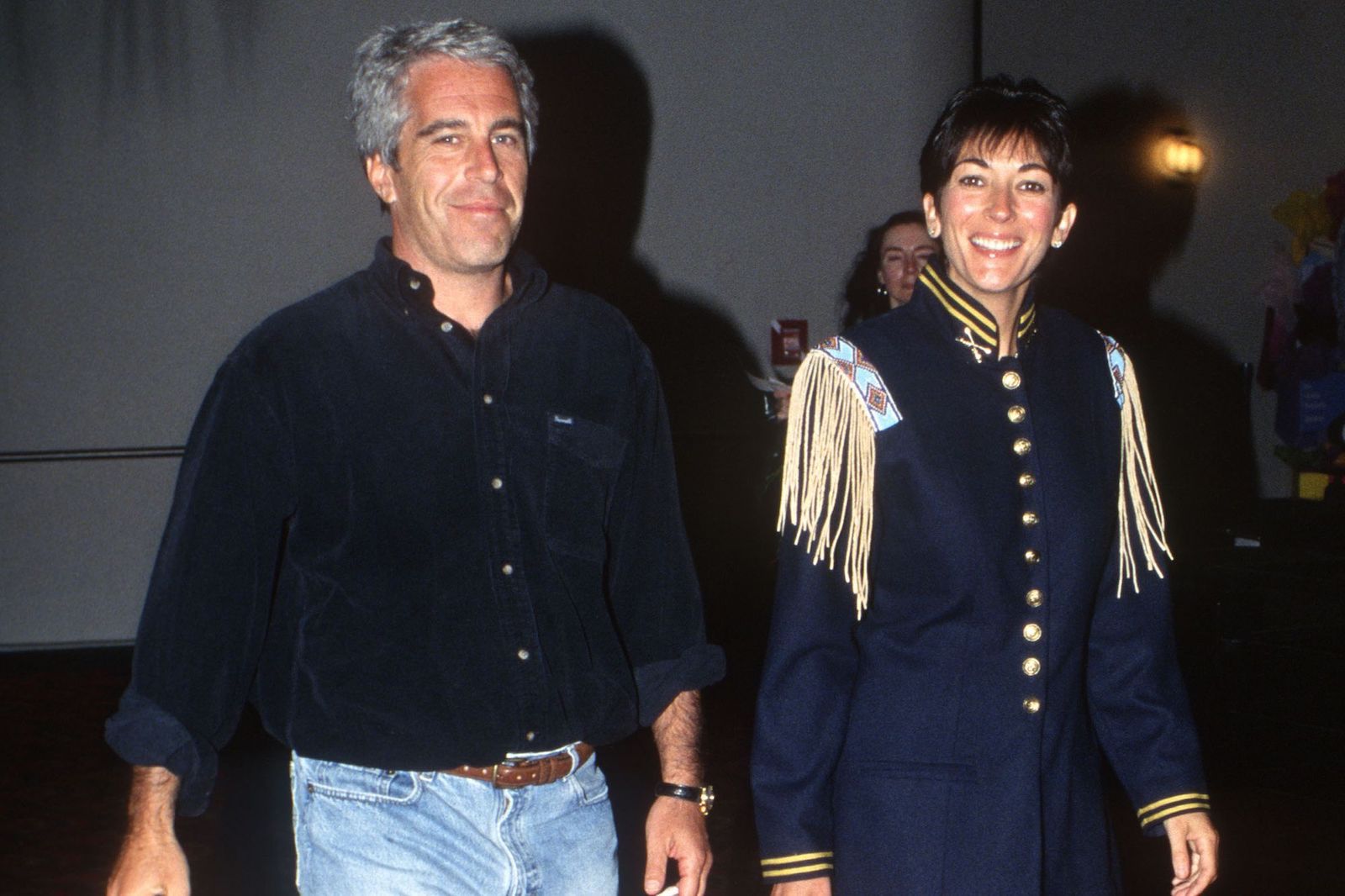 Two other Interlochen students allegedly had contact with Epstein & Maxwell. Melissa Solomon claimed he knew Epstein & Maxwell for six years, but she was never abused. However, Solomon cut ties with them when she allegedly refused to recruit young girls from the Juilliard School and, according to the Mirror, declined to meet Prince Andrew.

Fary Bjorlin claimed both Epstein & Maxwell approached her in 1994 to spend time with Bjorlin’s thirteen-year-old daughter, Nadia. Bjorlin said she thought Epstein “felt creepy” and didn’t allow her daughter to speak with either Epstein or Maxwell, according to the Daily Mail.