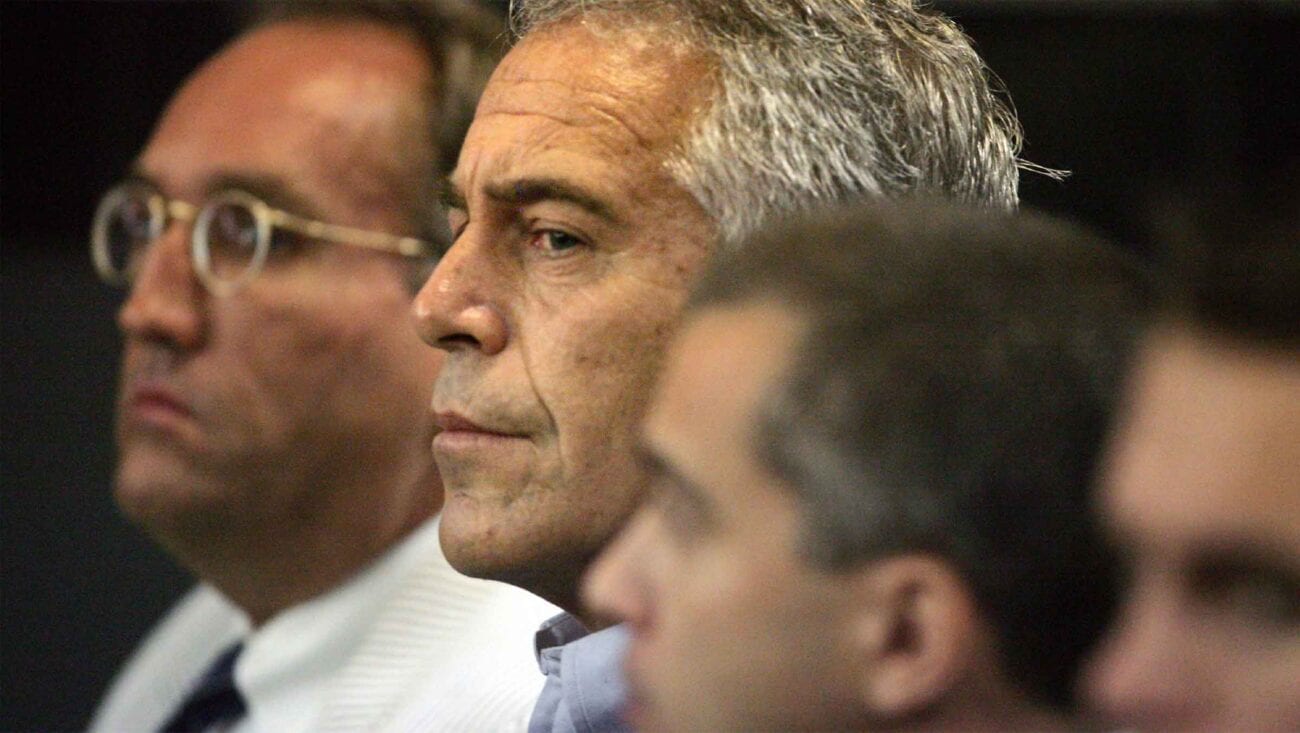 Jeffrey Epstein is still causing trouble even from beyond the grave. His estate has recently asked that the Virgin Islands seal the monthly reports coming from a special fund, which is said to have been created for the purpose of compensating Epstein’s victims.

The request that was filed is twenty-four pages long, but it’s also being said, despite what sounds to be a somewhat lengthy argument, that the filing “did not present a pressing justification” for why the reports should be sealed.

Part of the request stated, “the Co-Executors seek the Court’s approval to submit the Program Administrator’s monthly reports under seal”. However, two reports have already been made & are available to the public. Why Jeffrey Epstein’s estate would suddenly feel the need for all future filings to be kept secret is unknown. 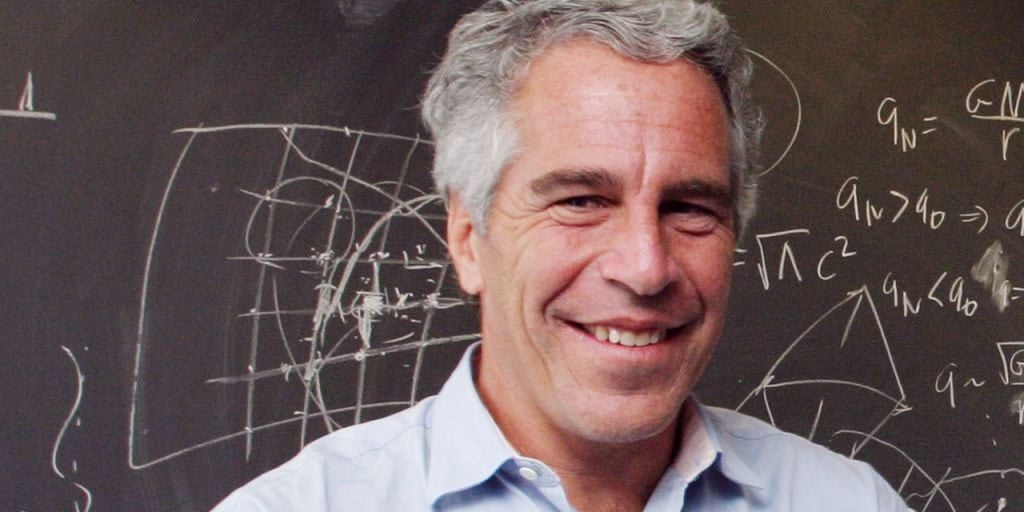 While the document is lengthy and describes the special fund in great detail, it appears the only real reason the request is being made is that the program assures those who made a request for compensation will remain anonymous and confidential.

The fund was created as an alternative way for Epstein’s victims to seek monetary compensation without having to go through the public affair of having to go to court. The website states that no individual who makes a claim will have their information revealed, so it’s entirely confidential.

So far, there have been a whopping forty-seven different claims, but only eight of them have had a final verdict decided, and no compensation has been given out yet. The deadline to submit a claim is March 25 of 2021. 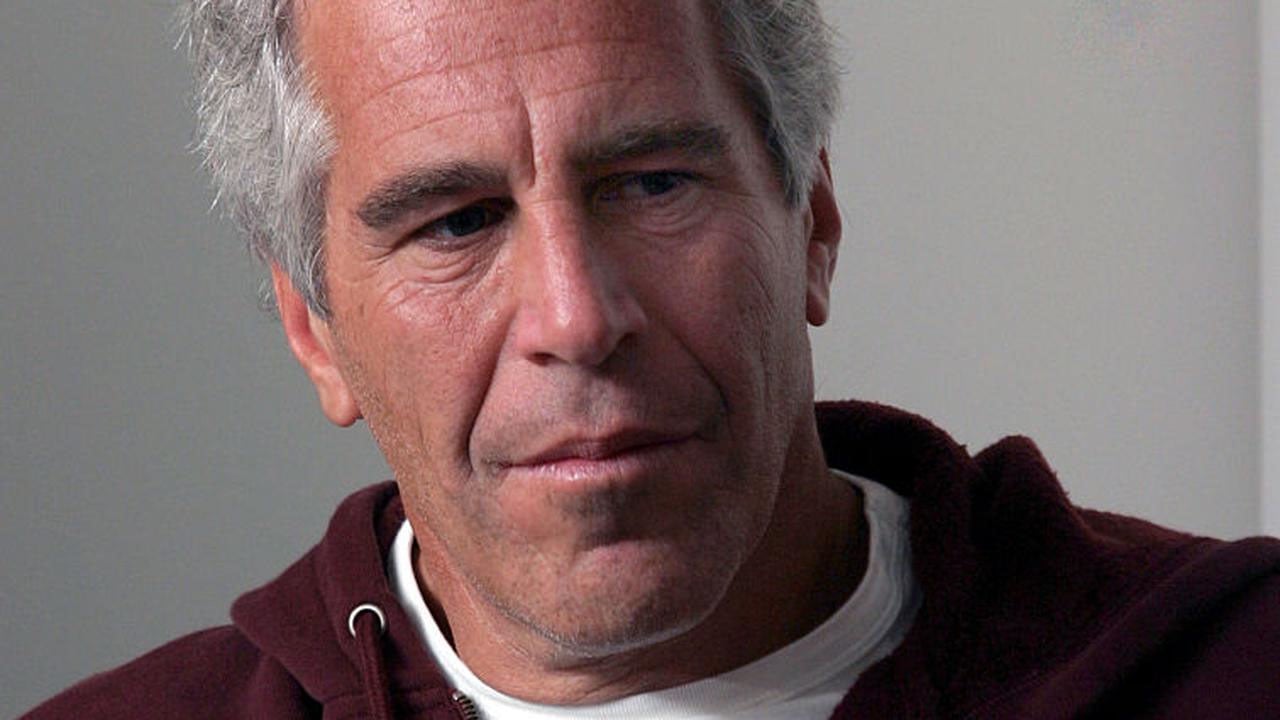 Considering that the judge, Carolyn P. Hermon-Percell, ruled there was no reason why the reports should be kept secret, it seems the monthly reports will continue to remain unsealed. Thus far, the reports haven’t seemed to violate any of the promises of anonymity the fund has put forth, and clearly the judge sees no potential future issues with this either.

There have been a myriad of cases involving both Epstein and his purported cohort Ghislaine Maxwell, which have seen requests for sealed documents to remain sealed, requests for certain documents to be blocked, and for and other information to be kept confidential. 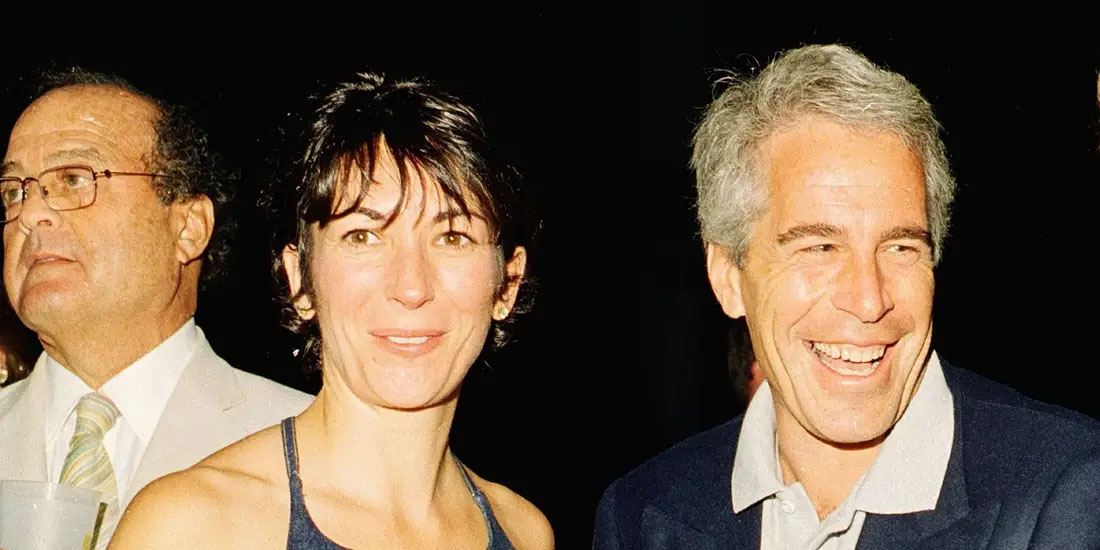 It seems to be that lawyers for both the Epstein estate and Maxwell have come to use this as a normal step in the legal proceedings for these two clients. Why their dealings seem to always request some form of secrecy and hidden information isn’t entirely known, but it certainly makes one wonder what these lawyers are trying to hide.

A slew of Ghislaine Maxwell and Jeffrey Epstein documents have been unsealed and made public over the last few months – ever since Maxwell was arrested back in July. The documents contain everything from private emails sent between Maxwell and Epstein, as well as the entire manuscript for a memoir written by Virginia Giuffre, one of the most vocal accusers against Maxwell and Epstein.