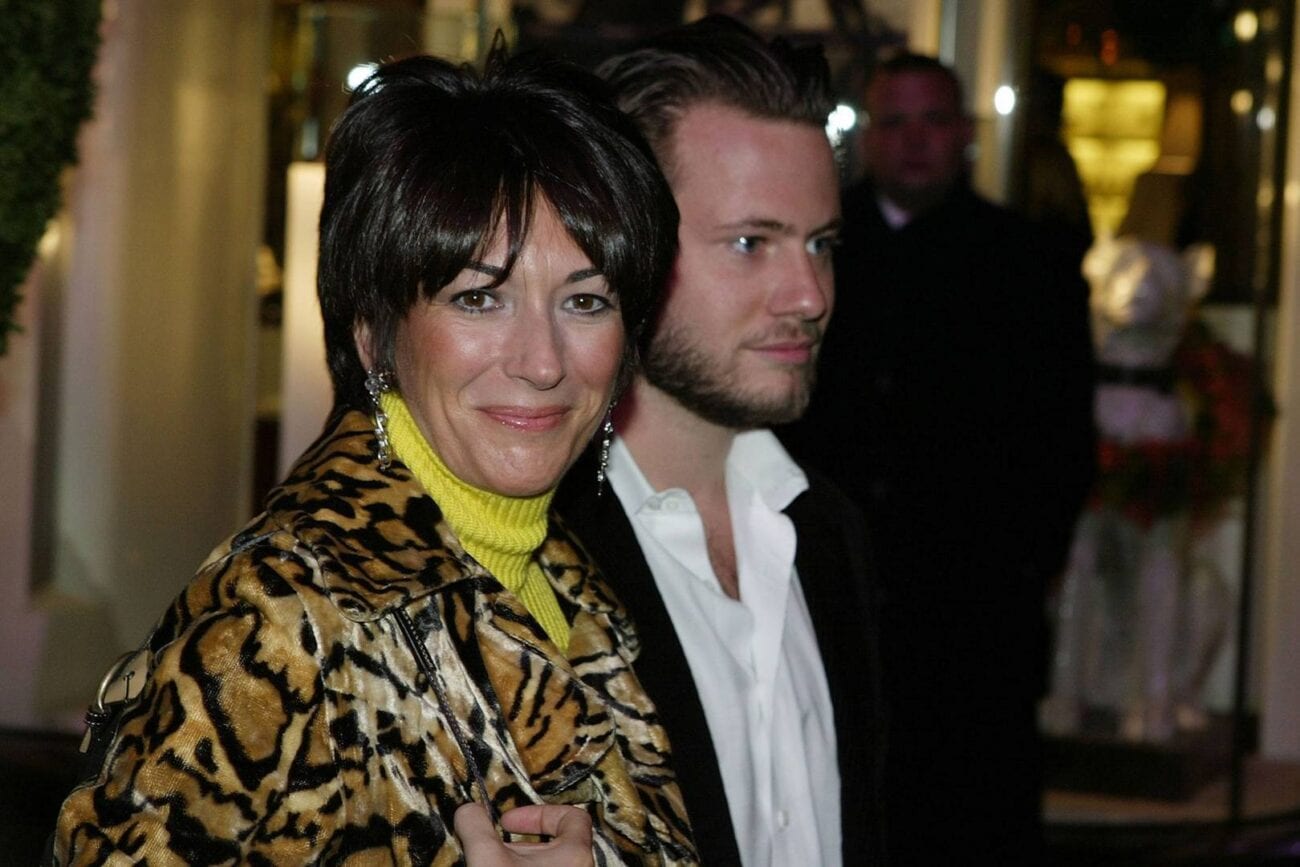 How Ghislaine Maxwell’s unsealed documents will affect her now

Since the beginning of her trial, Ghislaine Maxwell has been fighting to keep the sealed documents regarding her relationship and activities with Jeffrey Epstein from the public. Her legal team argued that the release of these documents would cost Maxwell any chance of a fair and unbiased trial.

But against their wishes, a judge has officially allowed these documents to be unsealed, and now, the world knows nearly every dirty secret of Ghislaine Maxwell. Including a lot of new accusations that point to Maxwell having a larger role in the sex trafficking ring than originally thought. 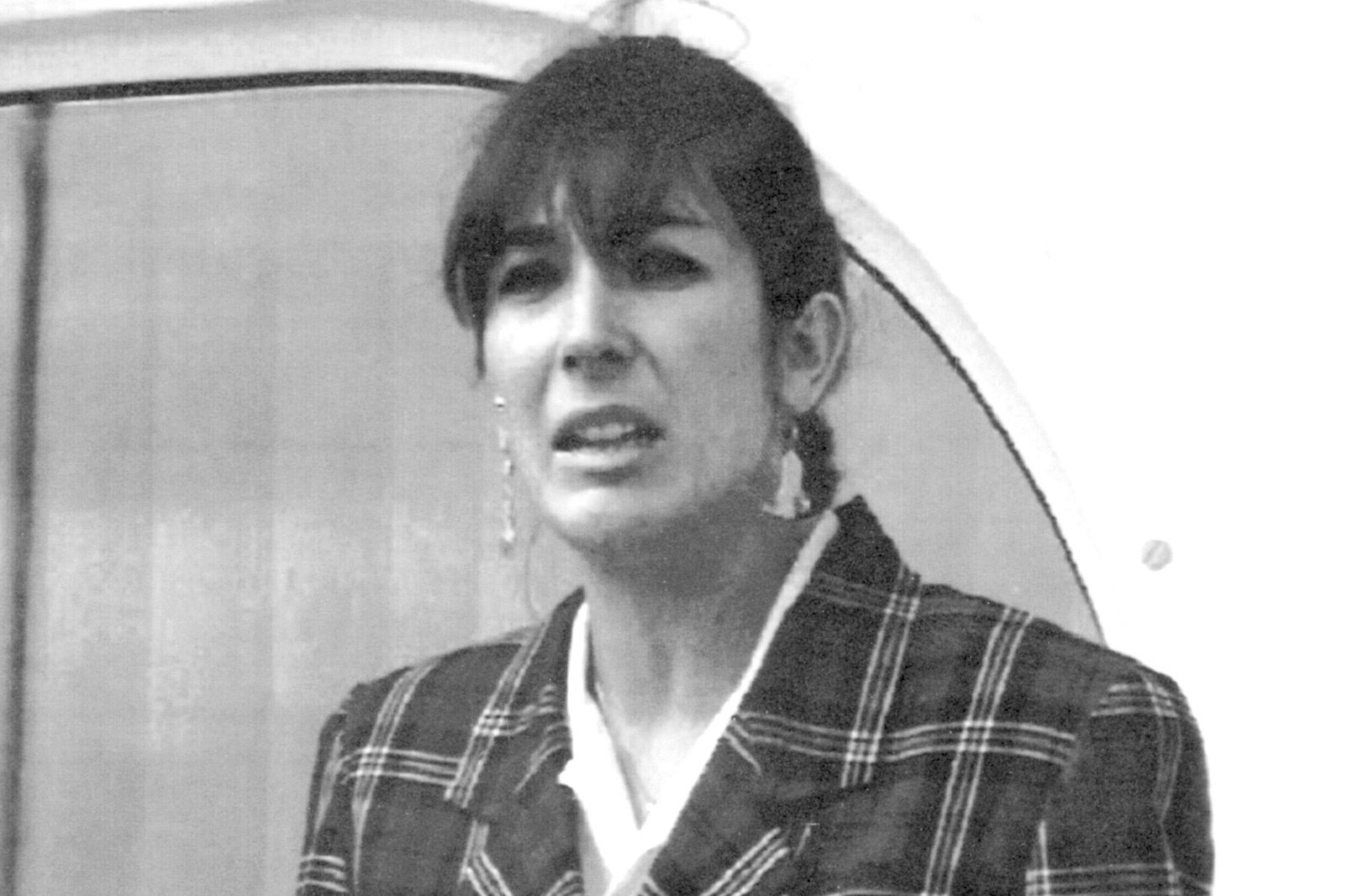 What this means for the case

With these documents out in the world, it’s clear that there is going to be sway in going against Maxwell. Some of the things Maxwell allegedly did are far more disgusting, including her personally having sex with the victims as well as her desire for child pornography.

It’s going to be harder to find impartial judges, but not impossible. Plus, this will make it easier for the prosecution to find more evidence on Maxwell and her sex trafficking charges, as well as find out who was not only connected to Epstein, but his sex trafficking ring. 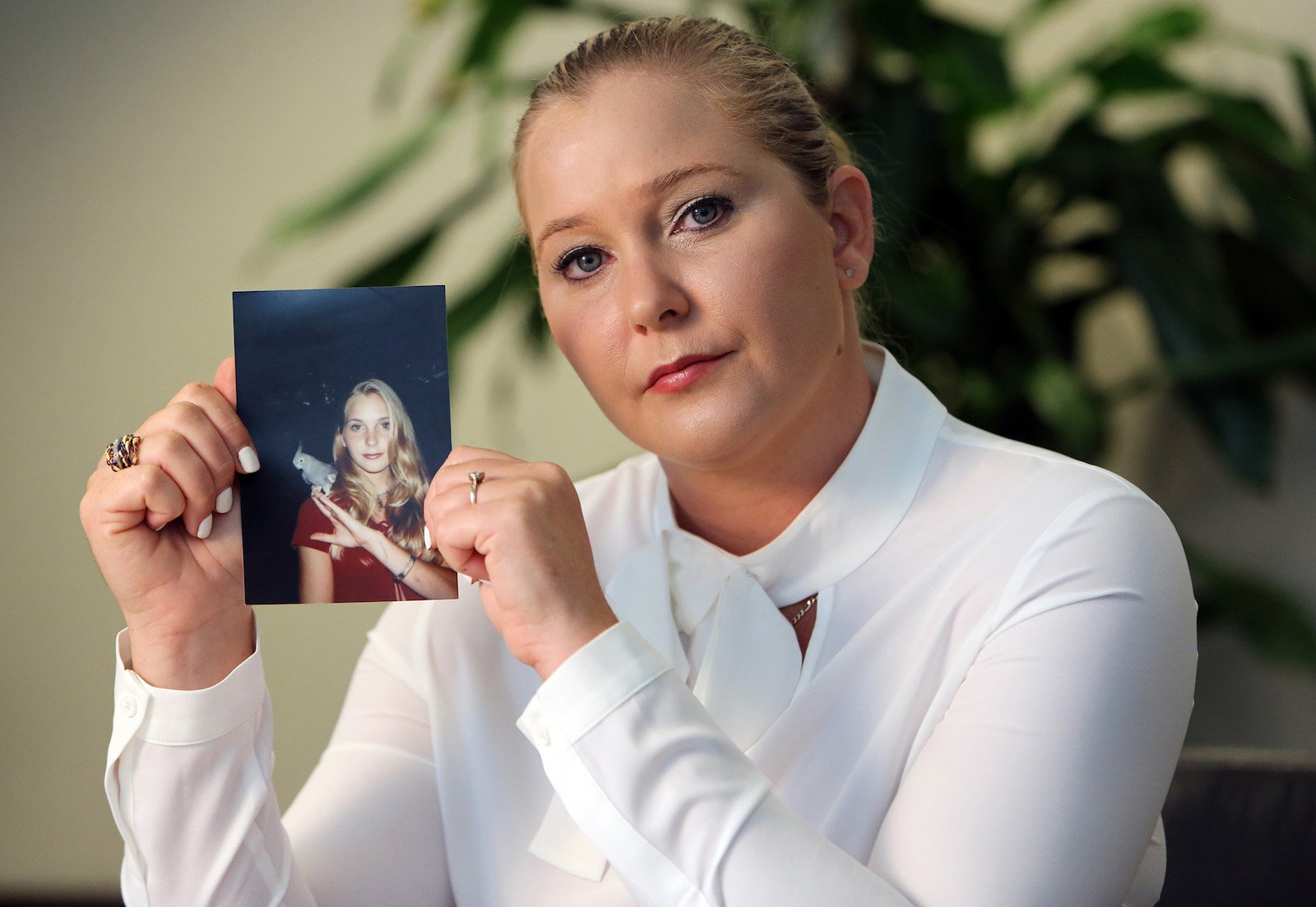 What this means for the victims

Though many of these documents contained the names of Epstein and Maxwell’s victims, their names will remain redacted on documents. If the victims have chosen to stay private and out of the spotlight, they can do so with no fear, as Maxwell has also been ordered to not release any names of victims.

In a ruling by the US District Judge, the victims suing Maxwell for sexual misconduct have a right to their privacy, and their contributions in private to the lawsuit are just the same as a public statement.

Plus, this also helps give validity to Virginia Roberts Giuffre, an outspoken victim who a large part of these documents come from her 2015 lawsuit against Maxwell. Maxwell has spent a lot of time trying to discredit her and her story, but these documents paint a clear picture of what she experienced on Epstein island. 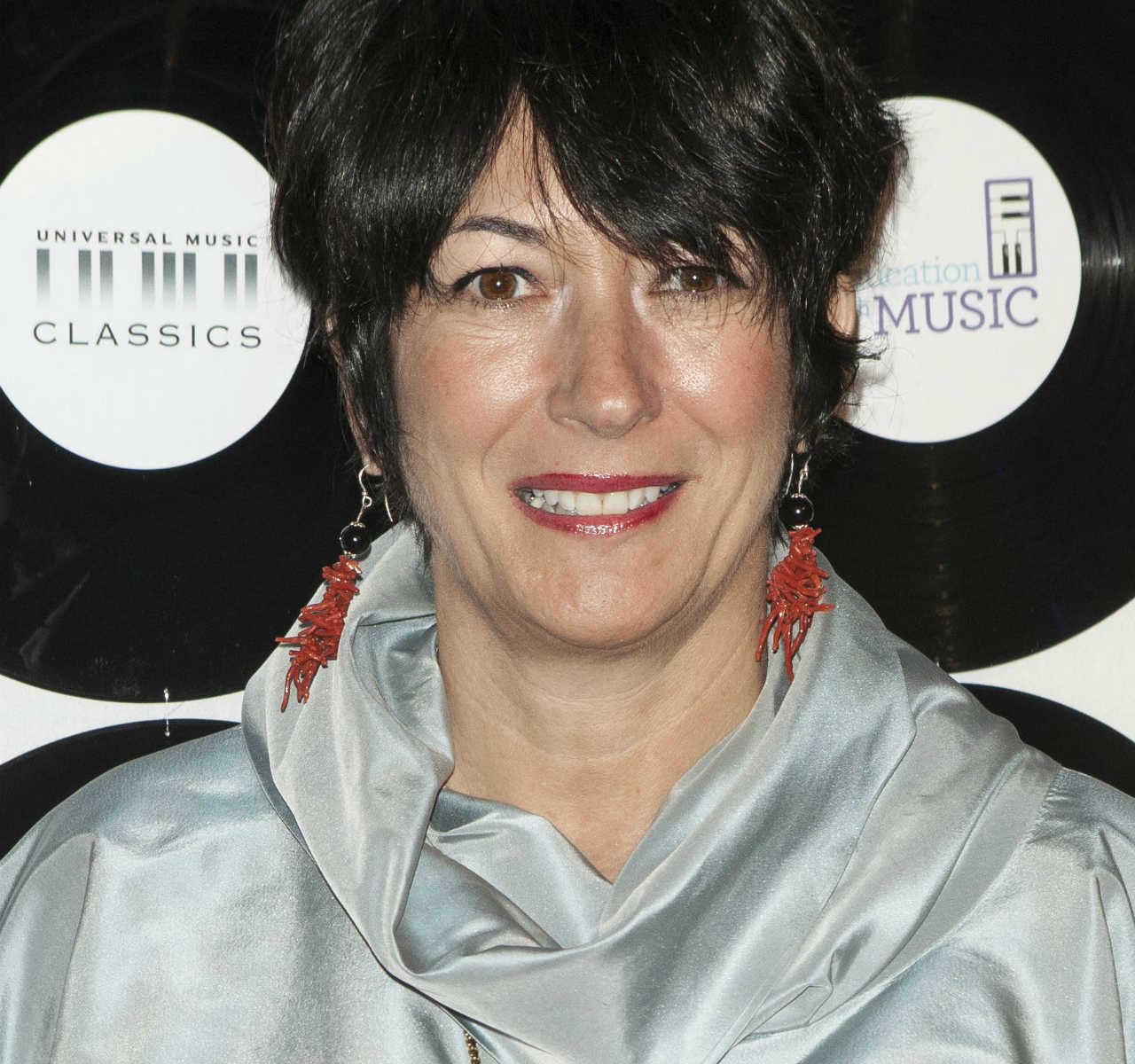 What this means for Maxwell

Ghislaine Maxwell was already in hot water, but now, these documents all but seal her fate. If there was any doubt about Maxwell’s role in Epstein’s sex trafficking ring, it’s all gone now. She was more than just a recruiter: She was an active participant in the sexual assault these victims suffered.

Plus, she can’t rely on shaming victims into silence like her initial plan was. At this point, there’s very little cards in Maxwell’s hand she can use to save herself at this point. It’s just going to come down to the trial itself how severe Maxwell’s punishment is. 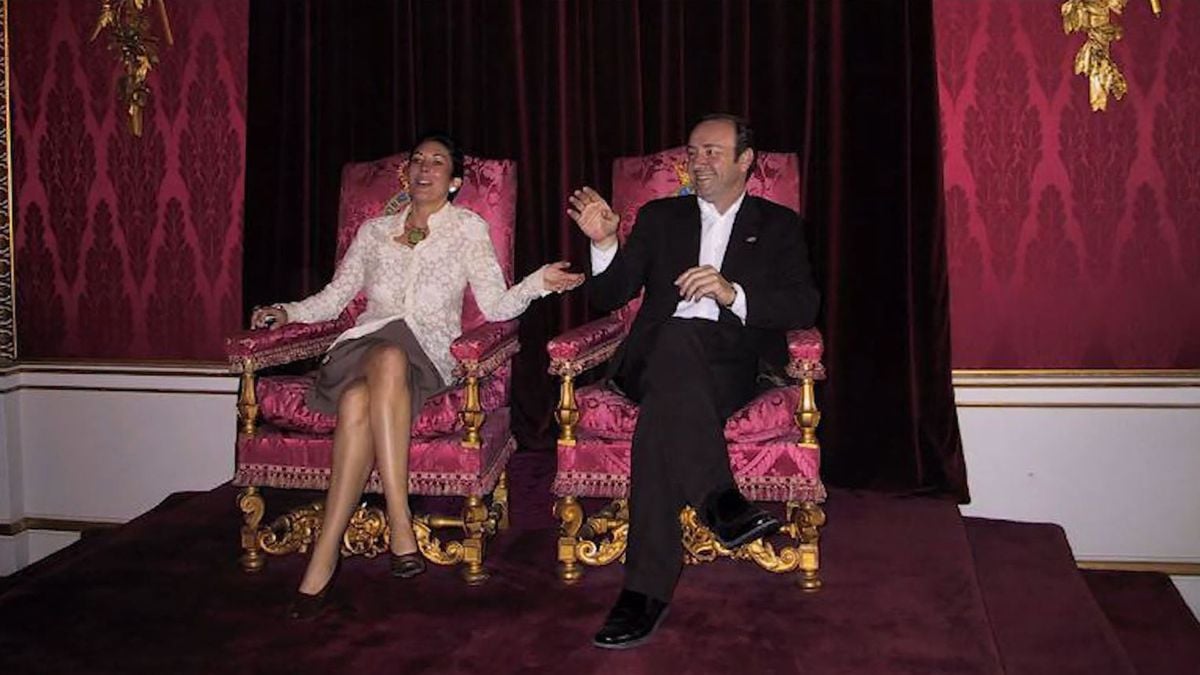 What this means for Maxwell’s friends

If your name is in these documents, you’re in big trouble. Prince Andrew is no doubt going to be arrested for his own charges, as well as subpoenaed about Maxwell’s case. Clinton may not have committed any known sexual deviance while on the island, but we know now he did go to Epstein island.

Heck, even more about Les Wexner and Lawrence Krauss came out, two people we already knew were red-handed in the scandal. All the people already tied to the Jeffrey Epstein/Ghislaine Maxwell case might as well now turn themselves in, because these documents all but explicitly state guilt for the closest friends.

A storm is coming for everyone involved in the Ghislaine Maxwell case, and you best be prepared for the fallout now.