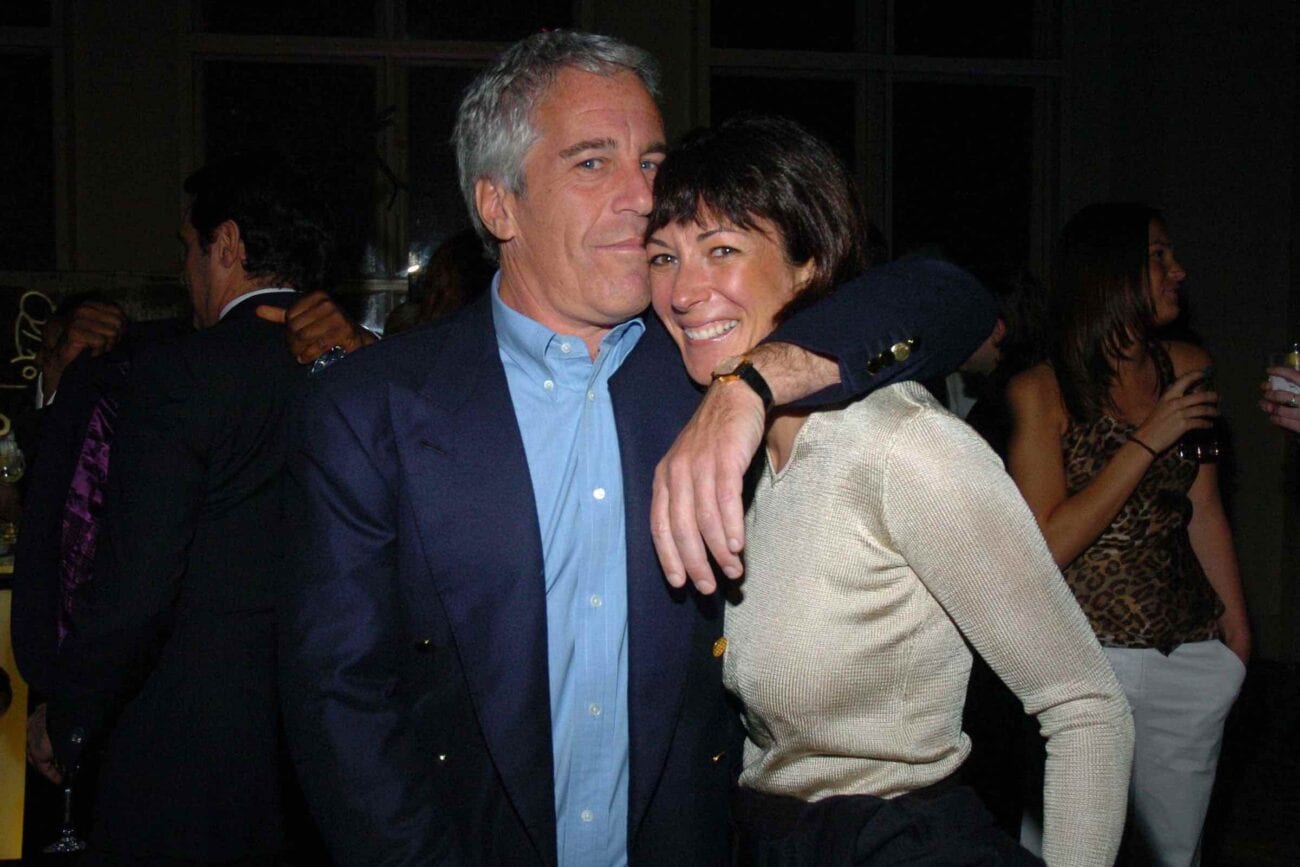 Is Ghislaine Maxwell going to be charged in the Virgin Islands?

Ghislaine Maxwell might be investigated by another lawyer, this time by the attorney general of the U.S. Virgin Islands. Attorney General Denise George filed to U.S. District Judge Loretta Preska, asking permission to see a sealed testimony from infamous socialite Ghislaine Maxwell.

Maxwell has been accused of aiding & abetting Jeffrey Epstein’s sexual abuse of young women & girls. While George has been making a case against Epstein, she also thinks a 2017 sealed testimony from Maxwell could help her investigation.

Here’s everything you need to know about Ghislaine Maxwell’s sealed testimony and Denise George’s case in the Virgin Islands. 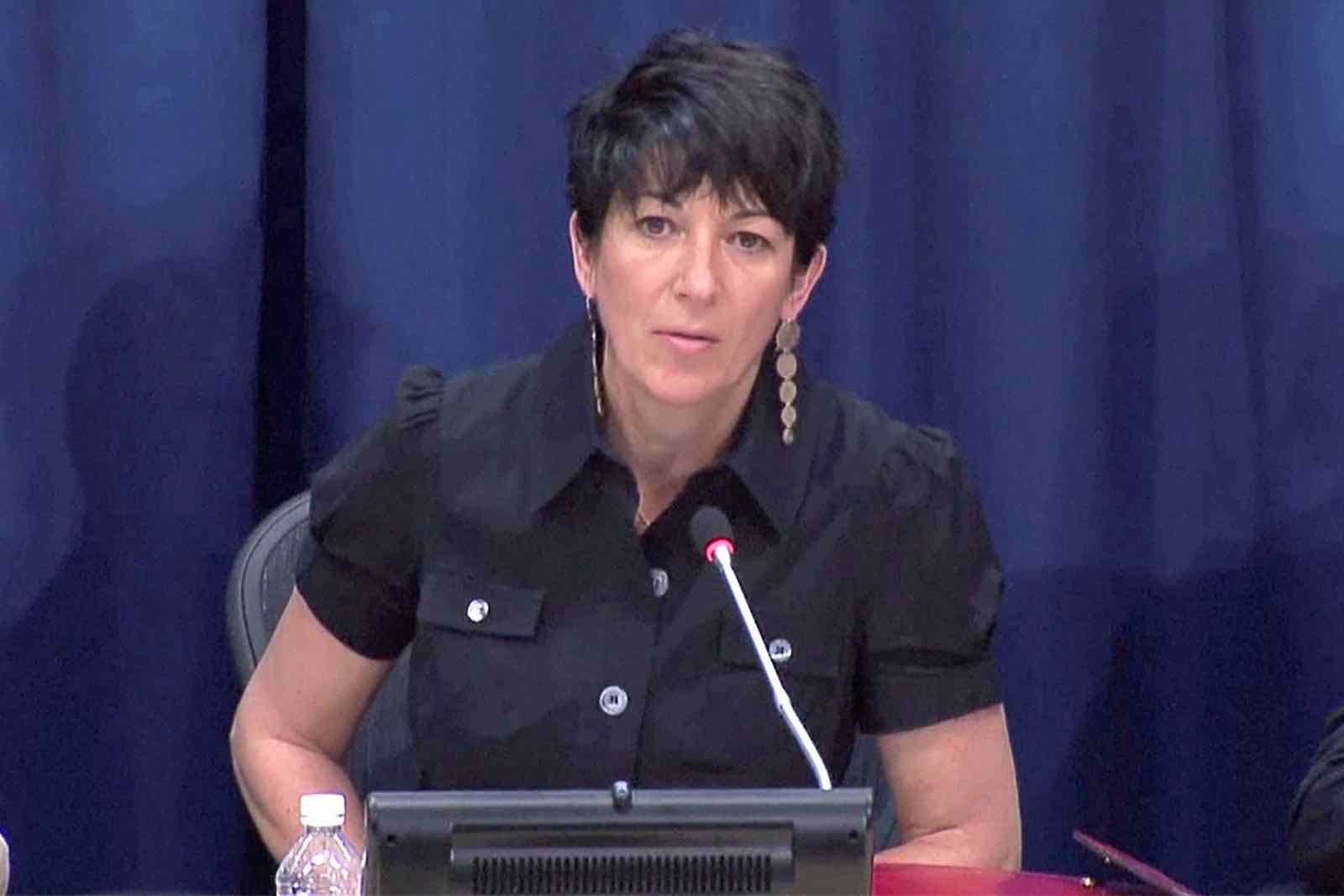 Ghislaine Maxwell was arrested on July 2nd in New Hampshire. She’s currently awaiting trial after pleading not guilty to enticement of minors, child sex trafficking, and lying under oath.

The judge denied bail after Maxwell’s lawyers argued she was at risk of COVID-19 in jail. However, the judge allowed Maxwell to see her lawyers in jail despite COVID-19 restrictions. She was the second inmate to be granted the request. 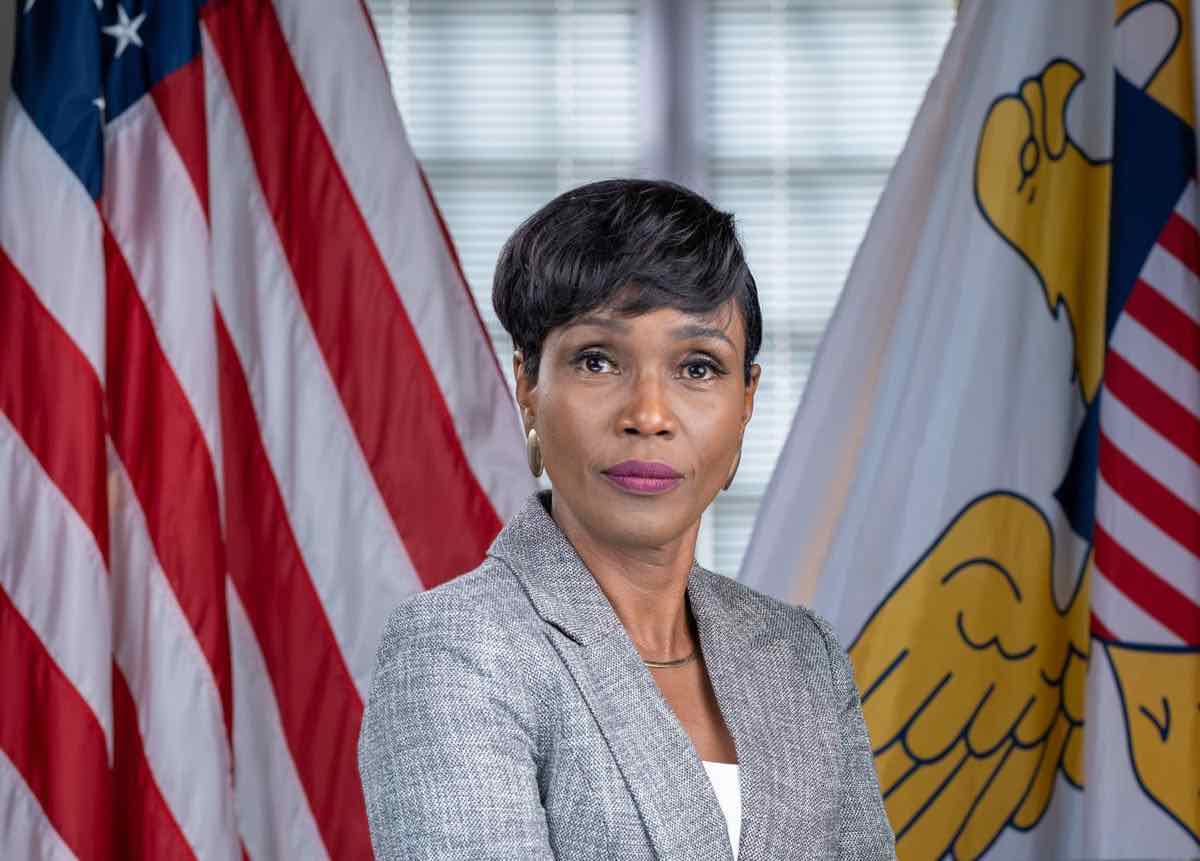 Why is Denise George looking at Maxwell?

According to George’s filing obtained by the Miami Herald, Epstein allegedly used his connections & wealth to transport minors to Little St. James, “where they were held captive and subject to severe and extensive sexual abuse”. George also accused the Epstein estate of using nondisclosure agreements to hide Epstein’s alleged sexual abuse. 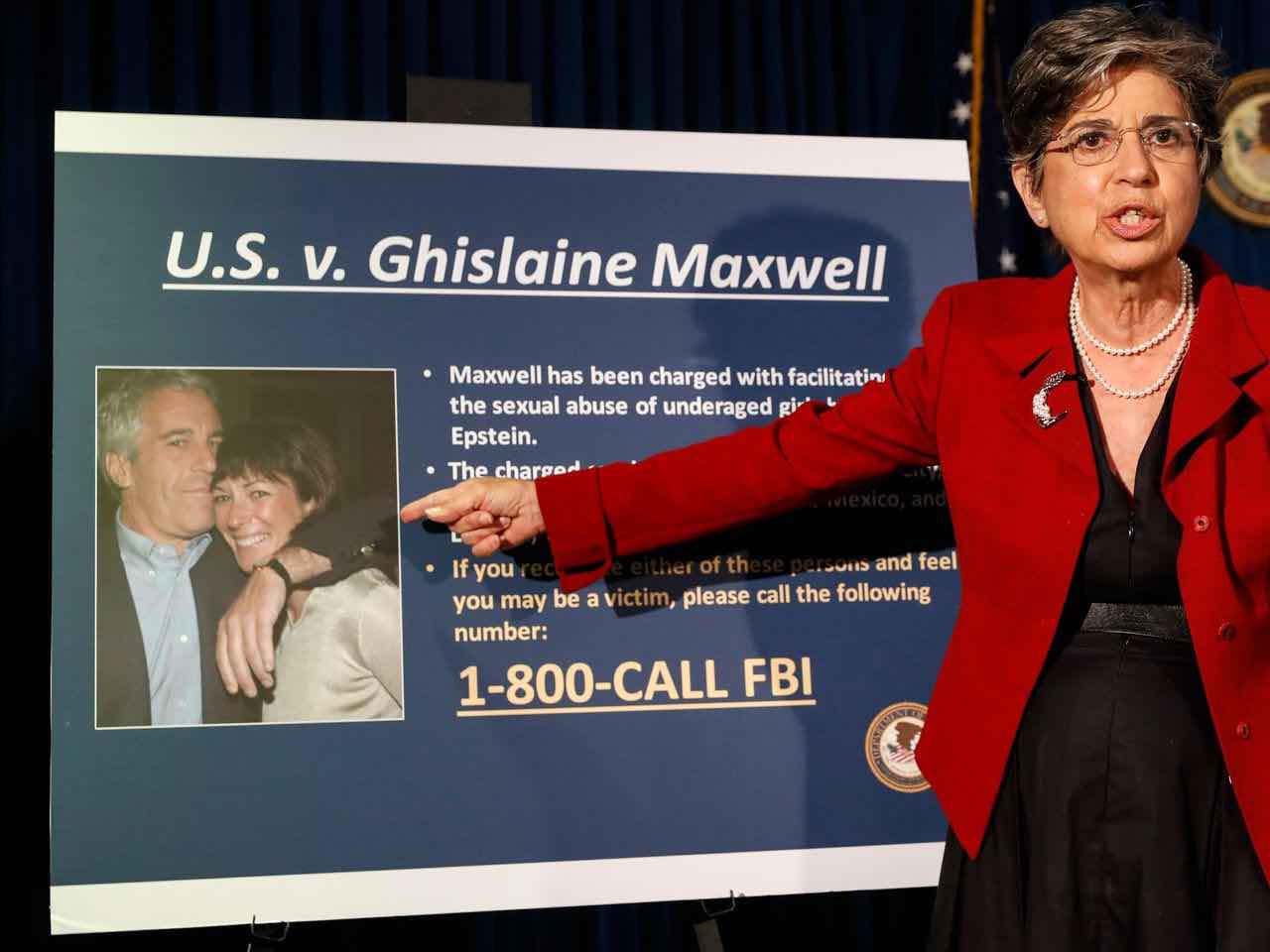 According to the New York Times, George said Epstein’s estate, worth around $600 million, set up a small bank to distribute transactions worth tens of millions of dollars. The estate hasn’t explained these transactions that occurred before and after Epstein’s death. 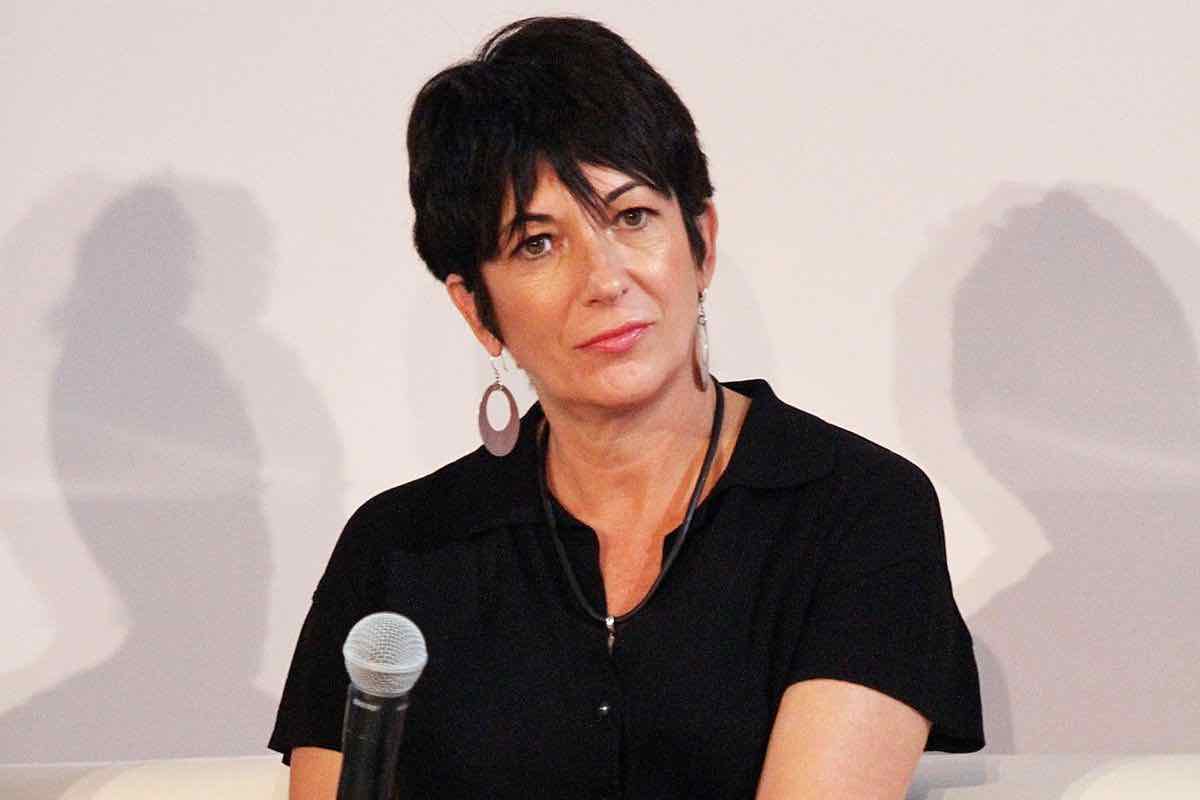 Why does the Miami Herald want Maxwell’s testimony?

The Miami Herald requested to unseal the same testimony since, they argue, the documents “are of public because of the sexual crimes alleged to have been committed by Epstein”.

Maxwell’s lawyers believe the testimony could conjure prejudice in the jury presiding over Maxwell’s criminal trial set for 2021. The appeal will be held later in September.