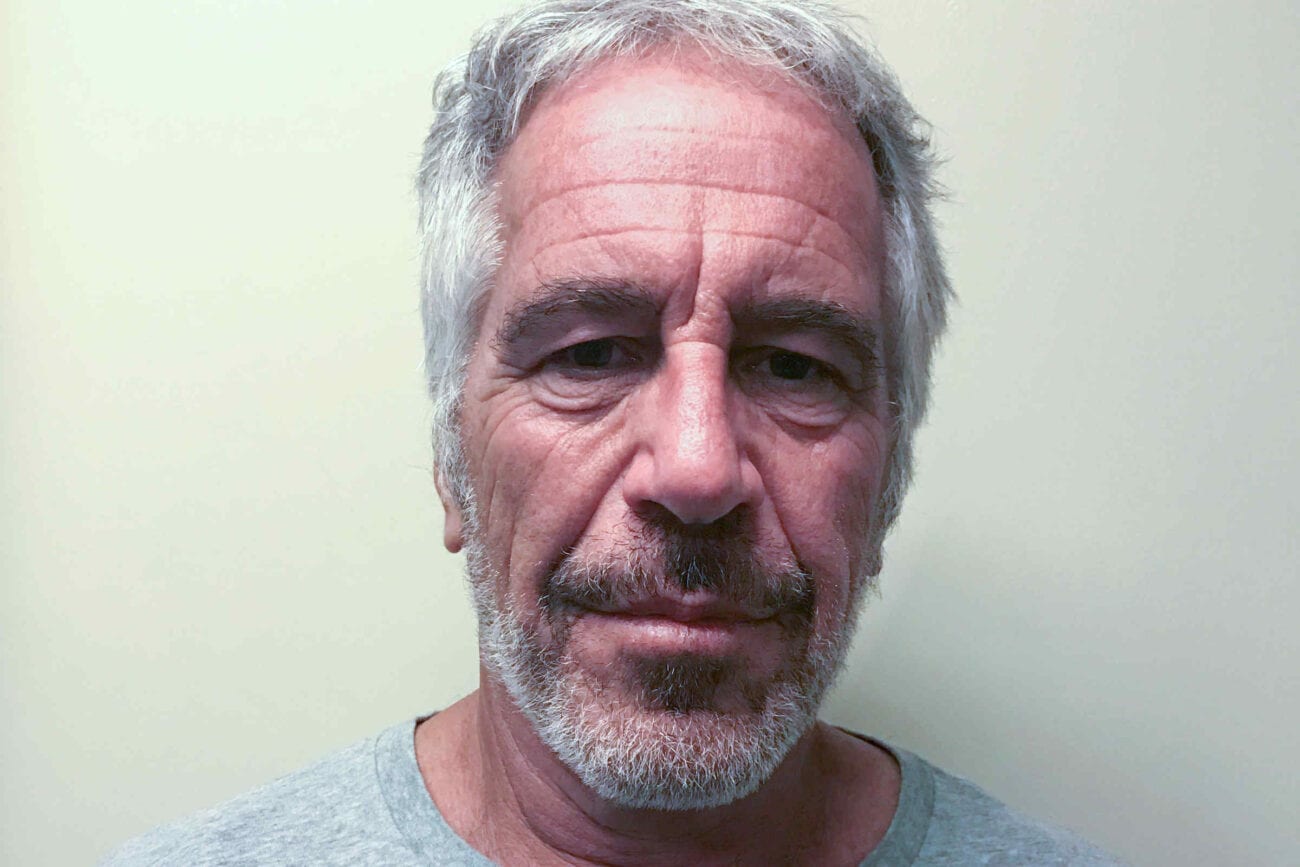 Friends and family: Who else could get arrested for ties to Jeffrey Epstein?

After news broke of the sex trafficking scandal, many turned to the Jeffrey Epstein circle of family & friends to see who might have been involved in the disturbing crimes. This year we’ve seen Ghislaine Maxwell arrested for her part in the scheme and now the question remains: who’s next?

Victims of Jeffrey Epstein have continued to come forward to implicate many high-profile figures in the Epstein circle, from Prince Andrew to Alan Dershowitz. The investigation into Epstein’s estate drags on and still, we don’t know if the victims’ testimony will lead to new arrests. Here are a few members of the inner circle who might be spending some time behind bars. 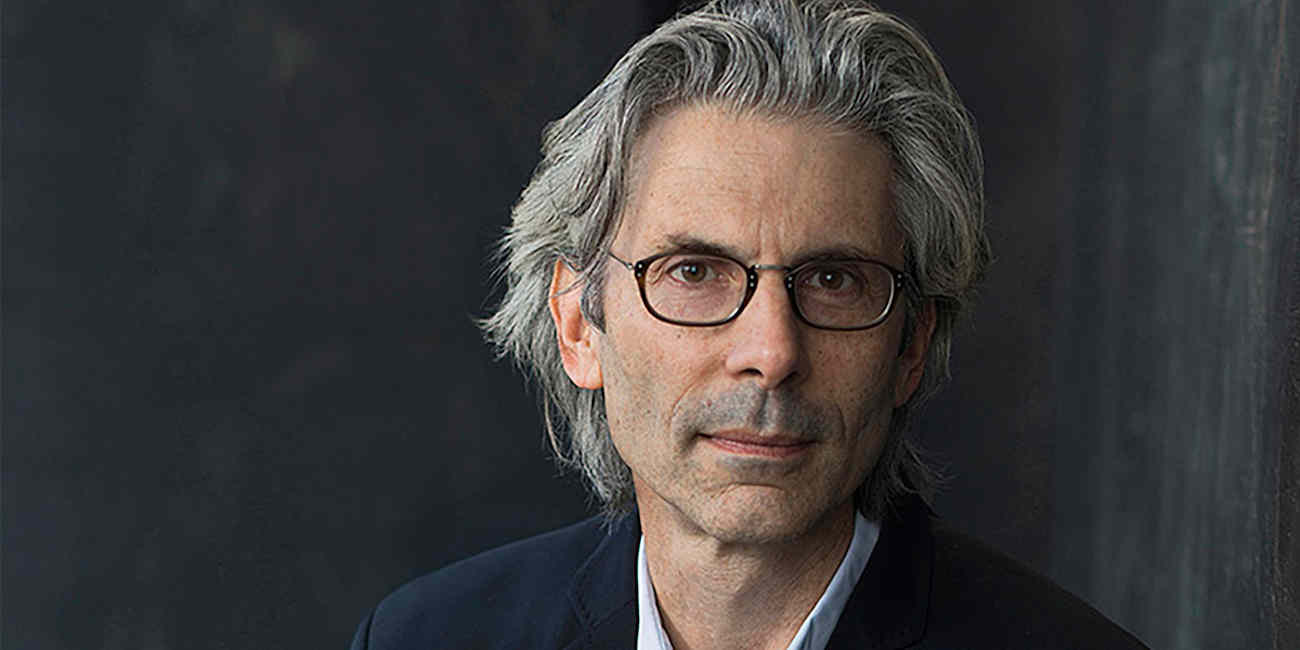 There’s been no indication as of yet that any of the Jeffrey Epstein family tree has been involved with his nefarious dealings. Mark Epstein, Jeffrey Epstein’s younger brother, made his foray into business after giving up a career as an artist. His business dealings are vague as records report Mark Epstein has his own modeling agency, Saint Model and Talent, yet has never signed a single model.

Mark Epstein also owns a real estate company known as Ossa Properties. The company has a major stake in a Manhattan apartment building on 301 East 66th Street. Records have shown that Jeffrey Epstein had housed girlfriends, associates, employees, and clients in that building. Some have speculated it could be tied to the sex-trafficking ring.

Mark Epstein was also active in trying to clear his brother’s name. In July 2019, Mark even offered up his Florida condo as collateral for Jeffrey’s bail after he was arrested on July 6. Mark also hired a pathologist to examine Jeffrey’s body in the aftermath of Jeffrey’s suspicious suicide. 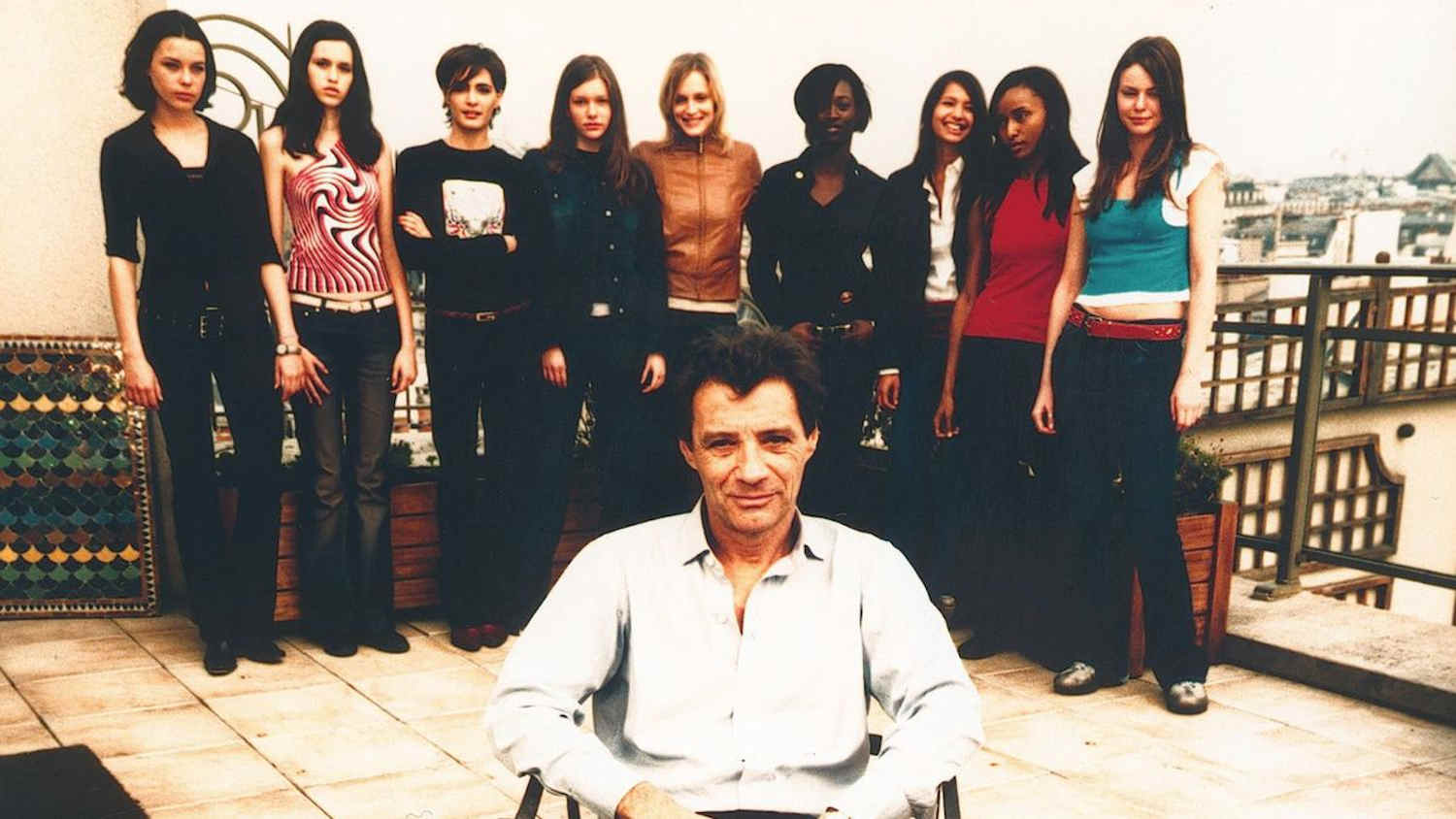 Jean-Luc Brunel has been accused of actively taking part in Jeffrey Epstein’s sex-trafficking ring and using his modeling agency, Karin Models, to recruit young women. Brunel himself has been accused of sexual assault many times by women such as Karen Mulder & Virginia Roberts Giuffre.

After Epstein’s suicide in 2019, Brunel went into hiding and a year on his whereabouts are still unknown. Brunel remains a critical accomplice to the Epstein case. While some believe Brunel escaped to South America, journalist & filmmaker Matan Uziel believes that due to cell phone tracking evidence Brunel is still in France.

Matan Uziel commented on tracking Brunel, “Maybe he is being protected, but we know he is in France. We traced him in two different places and gave over that information.” 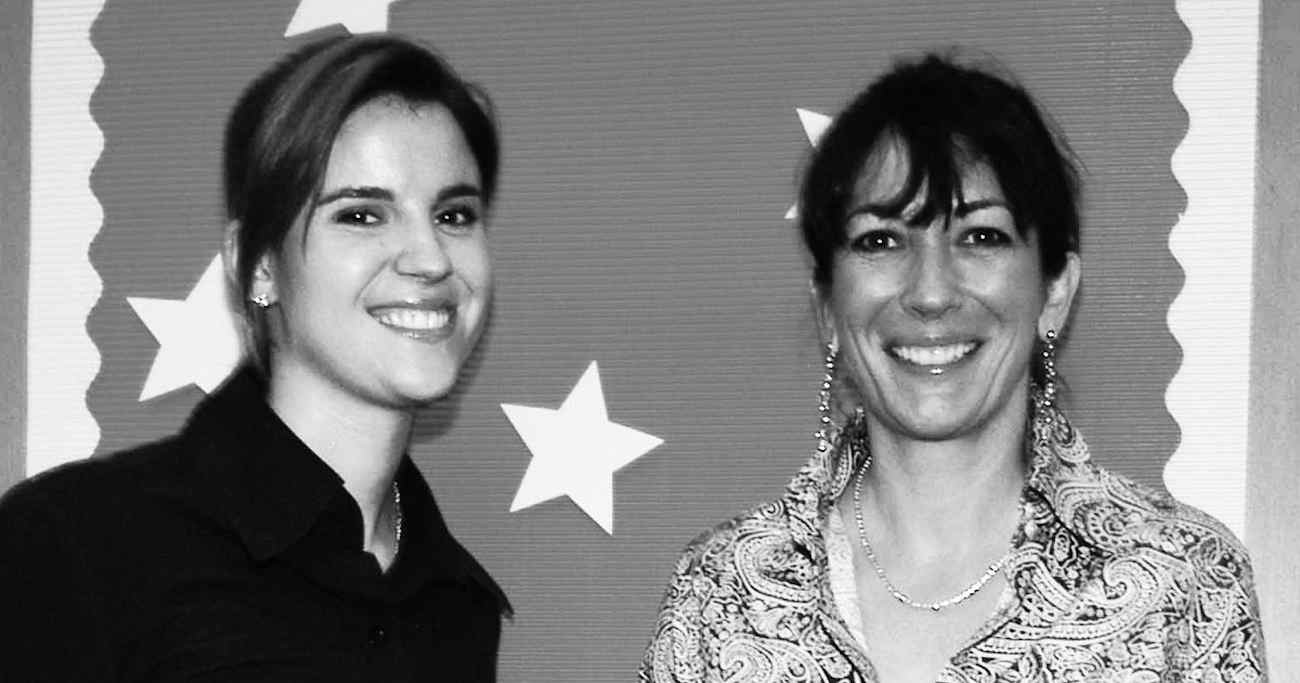 One victim, Sarah Ransome, noted that Kellen knew exactly what she was doing and was a willing accomplice. Kellen stated, “Sarah Kellen knew for every girl that she organized to go on that island or to be picked up by a car to go to the New York mansion, she knew that these girls were there to be raped repeatedly. She’s going to rot in hell, definitely.” 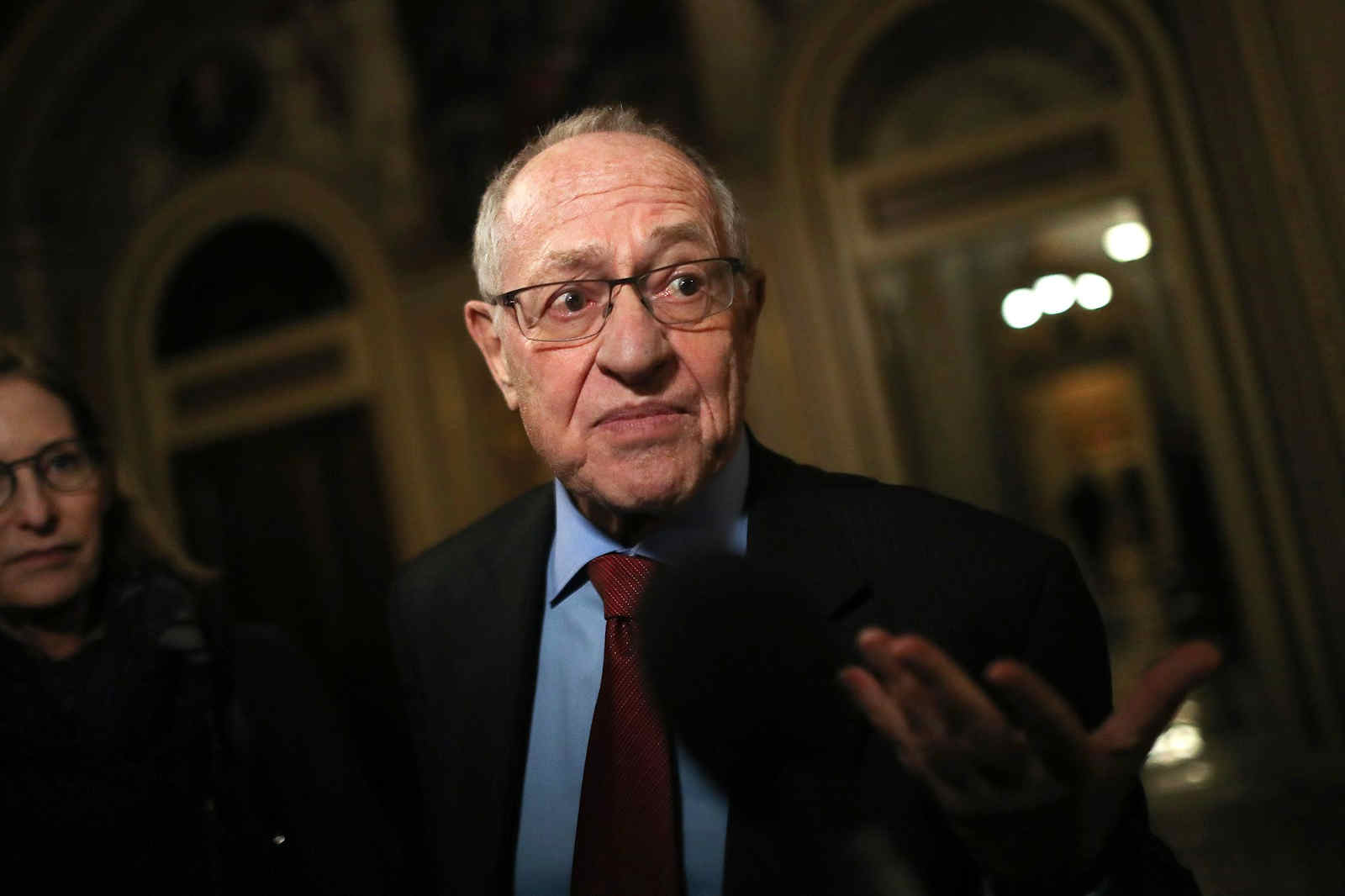 Alan Dershowitz is an attorney who has notoriously defended many high-profile clients including Julian Assange, Mike Tyson, Patty Hearst, and Jeffrey Epstein. Dershowitz’s name appears among the long list of men Virginia Roberts Giuffre claims Epstein & Maxwell ordered her to sleep with when she was just seventeen.

Dershowitz vehemently denied Giuffre’s accusations and even sued her for defamation. The attorney accused Giuffre of lying by saying, “Virginia Giuffre is a serial liar who has deliberately made up stories about me and others in the hopes of cashing in on millions of dollars.”