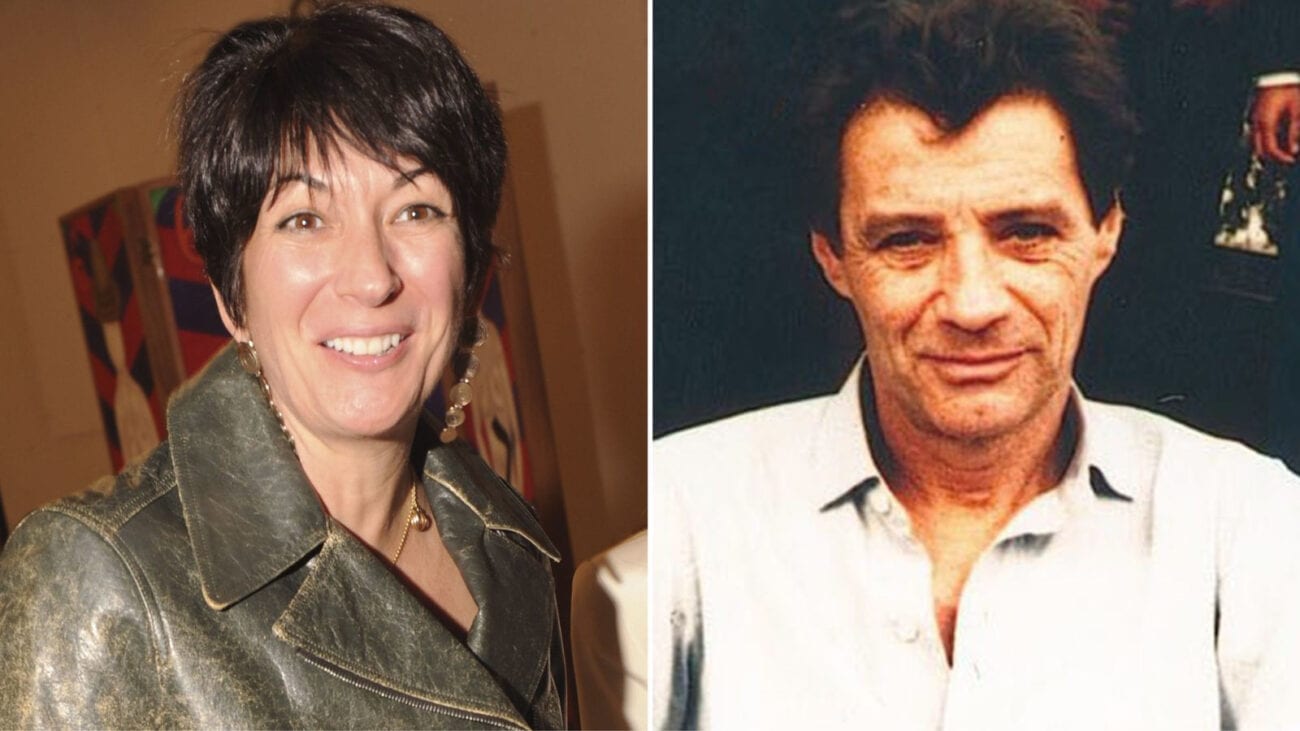 Ghislaine Maxwell, former girlfriend and alleged “madam in chief” of Jeffrey Epstein, reportedly helped Epstein recruit & abuse girls. Many were underage. Victims of Epstein also report that she participated in the abuse. They also had a network of rich, powerful & influential men who allegedly participated, including Jean-Luc Brunel. 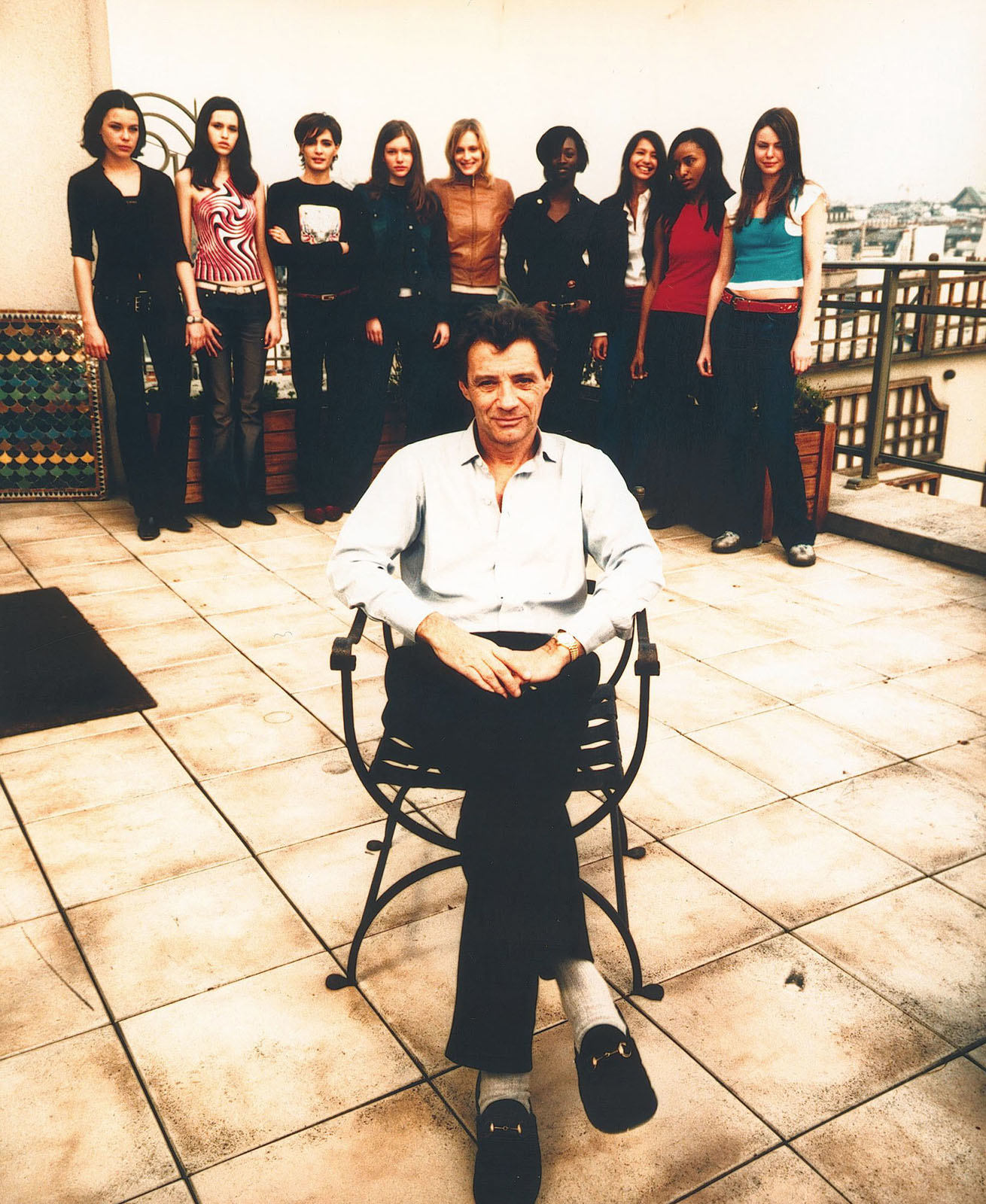 Who is Jean-Luc Brunel?

Jean-Luc Brunel was a French modeling agent who scouted girls to work for fashion companies. At least, that was his cover. He’s now accused of sex trafficking dozens of young women, including underage girls.

In 1988, CBS launched a documentary on 60 Minutes looking into allegations from models that Jean-Luc Brunel drugged & sexually abused them. Brunel denied the claims, but the Ford Modeling Agency in NY severed ties with him after the report. He faced more allegations in 2002 of sexual misconduct, but no criminal charges were filed. 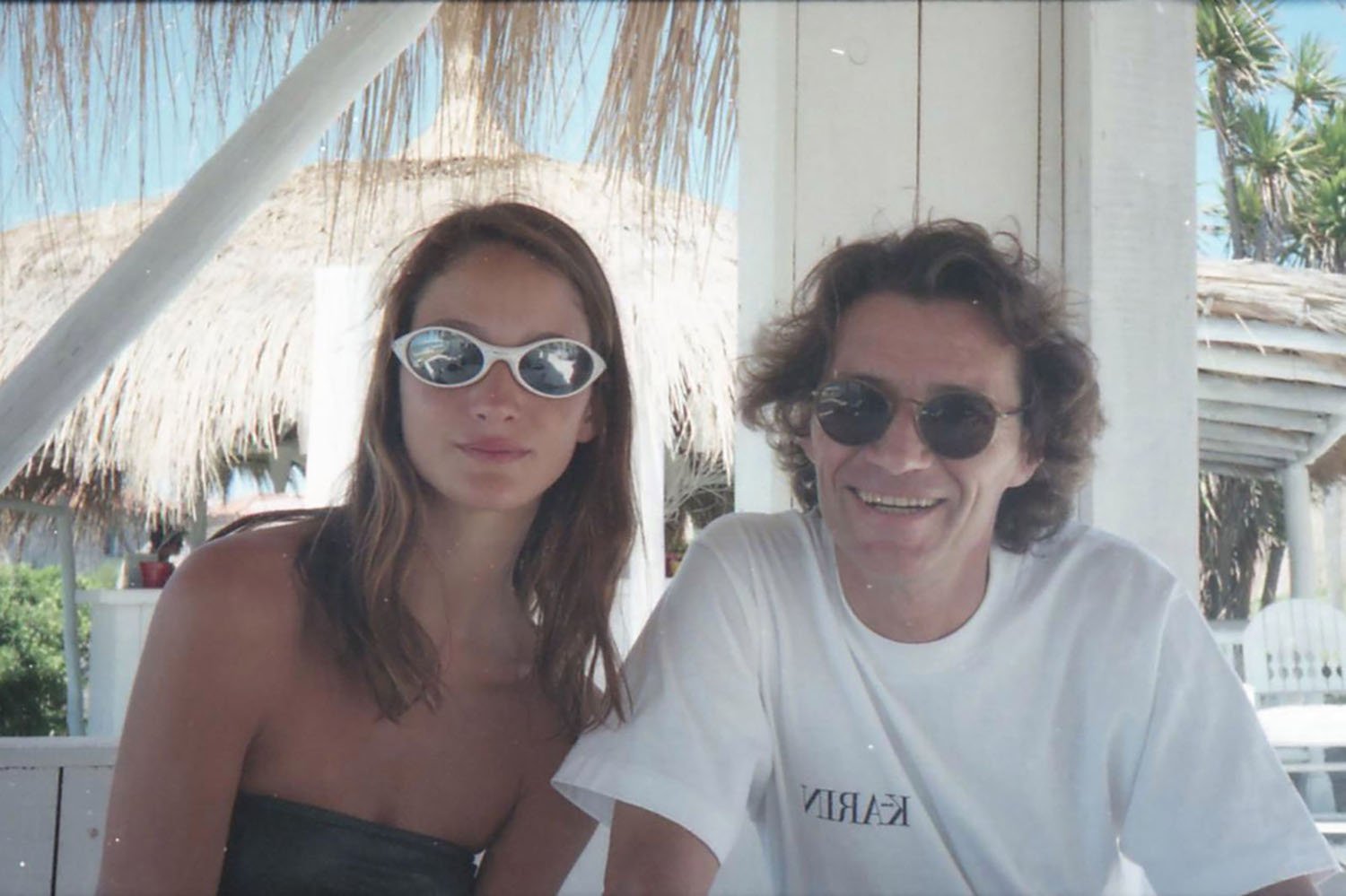 The story comes from one of Epstein’s victims, Virginia Roberts-Giuffre. According to Giuffre, Jeffrey Epstein bragged about how Jean-Luc Brunel flew three young girls from France to him. Epstein also claimed that they were sold to him because their parents were so poor they needed the money. 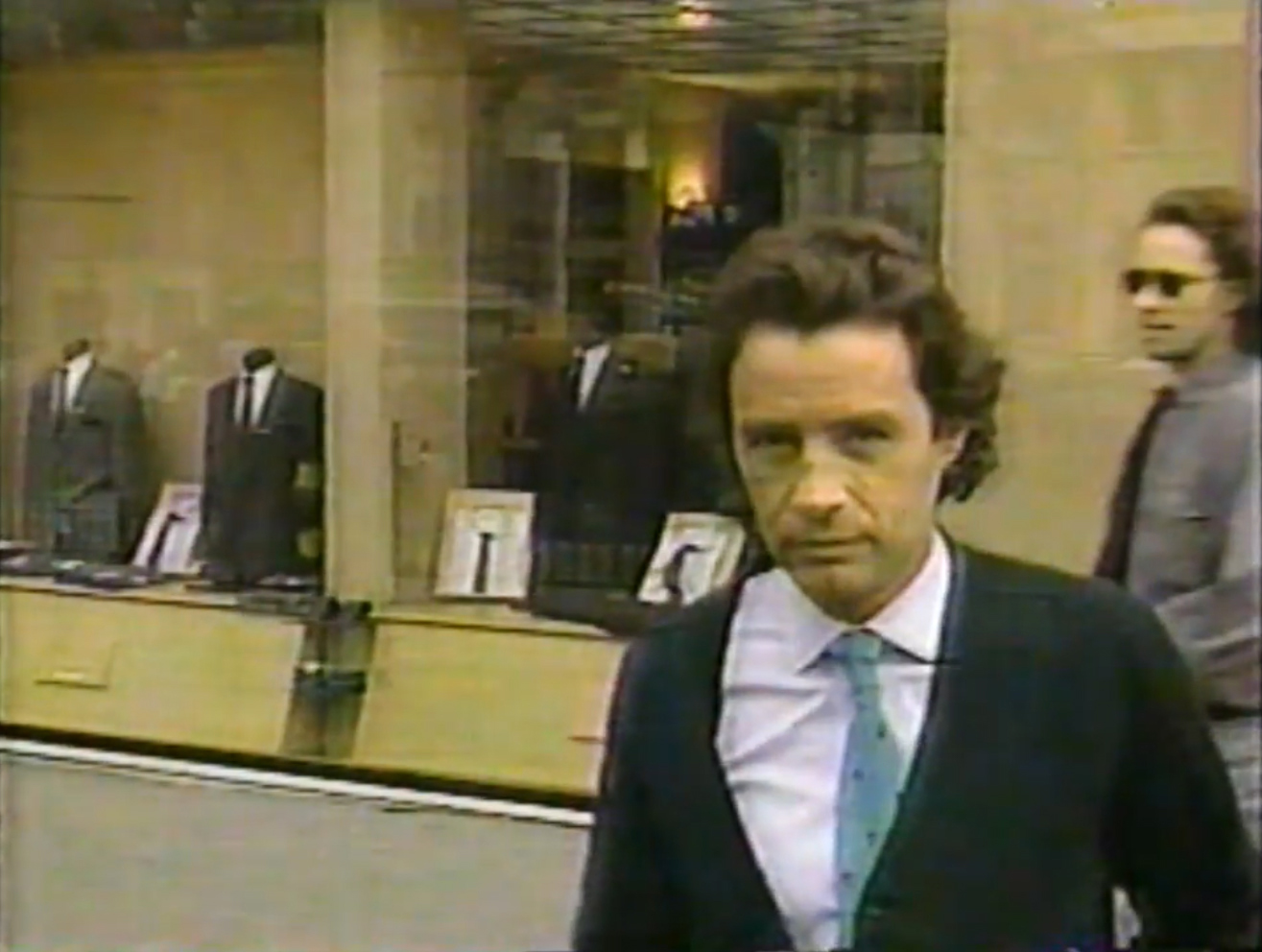 In a 2015 affidavit, Virginia Roberts-Guiffre claimed that Jean-Luc Brunel slept with thousands of Brunel’s models. IN response, Brunel released a statement: “I strongly deny having committed any illicit act or any wrongdoing in the course of my work as a scouter or model agency manager.”

Despite the denial of wrongdoing, Jean-Luc Brunel appeared in Jeffrey Epstein’s flight manifest twenty-five times. He also was a frequent visitor to Epstein in jail in 2008, logging over seventy visits. Brunel severed ties with Epstein in 2015 after claiming his association with Epstein lost him business.

Further, Jean-Luc Brunel filed a lawsuit against Jeffrey Epstein in 2015, claiming Epstein directed him to obstruct justice in his 2008 case. Brunel later dropped the suit. 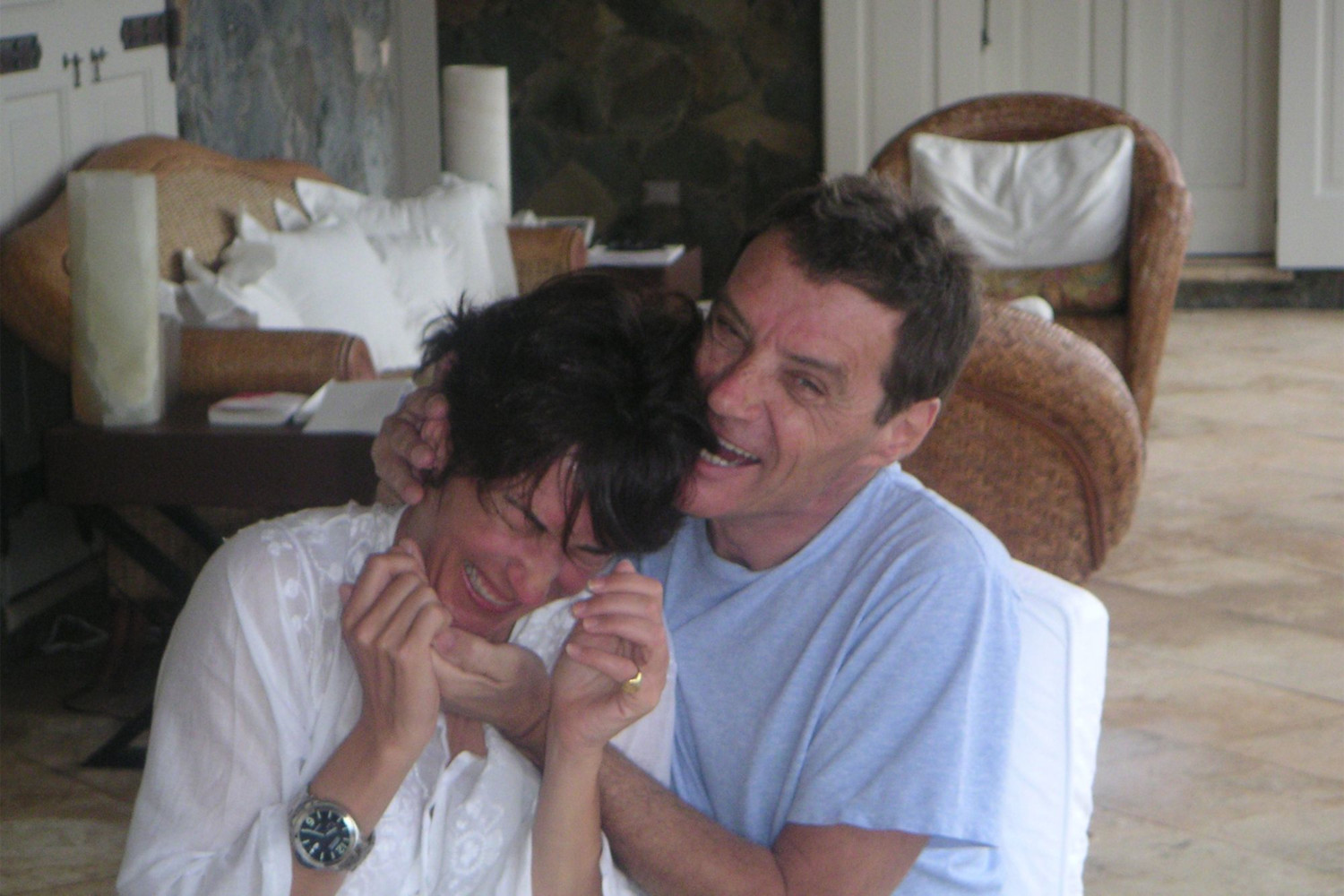 Jean-Luc Brunel was photographed with Ghislaine Maxwell on the island, wrestling & smiling with Epstein’s former girlfriend. The photos were taken by a staff member in 2003, who claimed Brunel & Maxwell were “very close friends.” 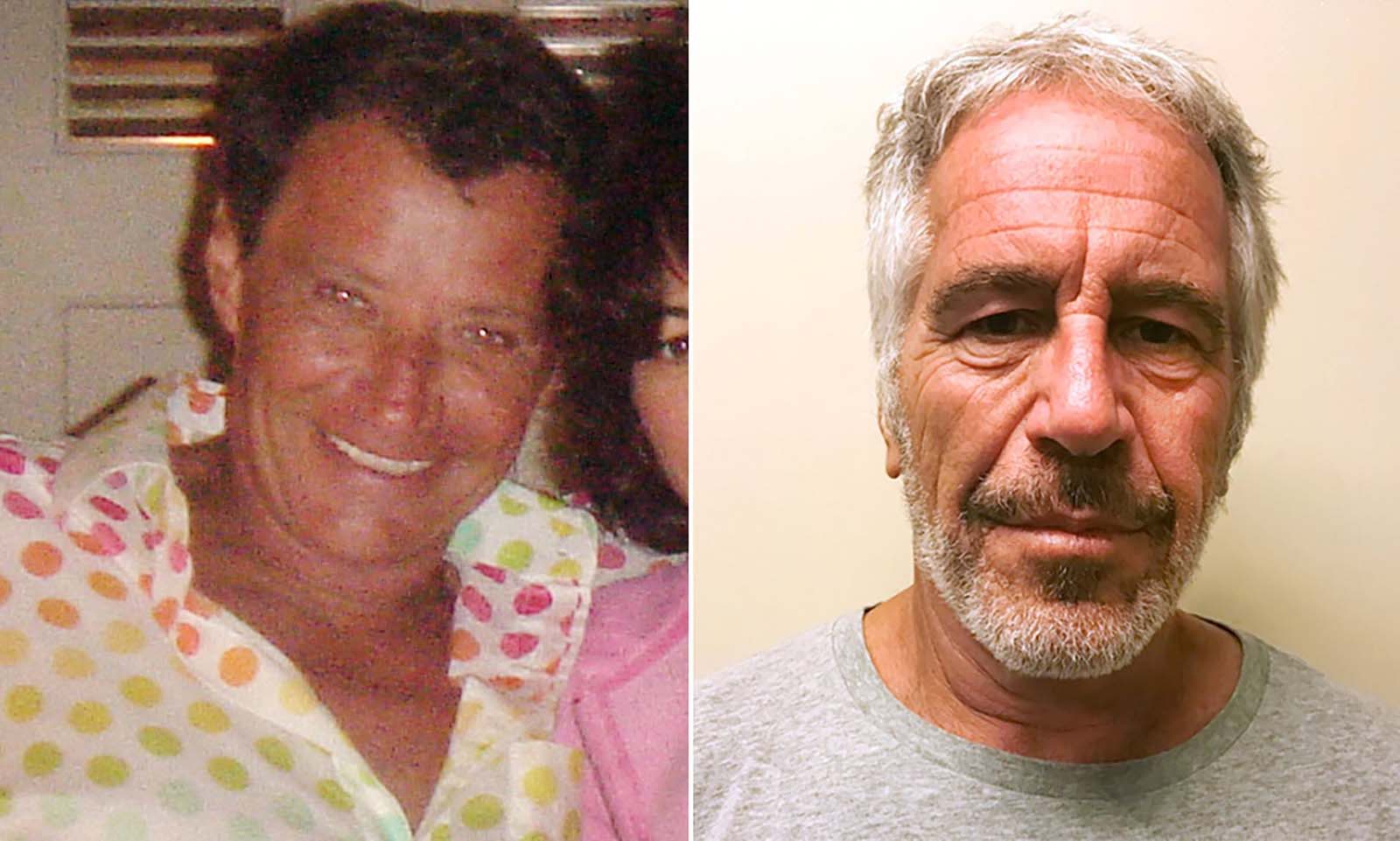 Could the Jean-Luc Brunel connection solve some mysteries?

We still don’t know the identity of the mysterious person Ghislaine Maxwell is married to. Could it be Jean-Luc Brunel? From the photos, they appear to be romantically close. They capture a moment when Brunel grabbed & playfully wrestled Maxwell after she came back from the gym.

What’s disturbing is how normal Jean-Luc Brunel & Ghislaine Maxwell look together. These two people, accused of horrific acts, look like any other socialites. They’re sitting at a table, grinning, and hugging each other in the photos. 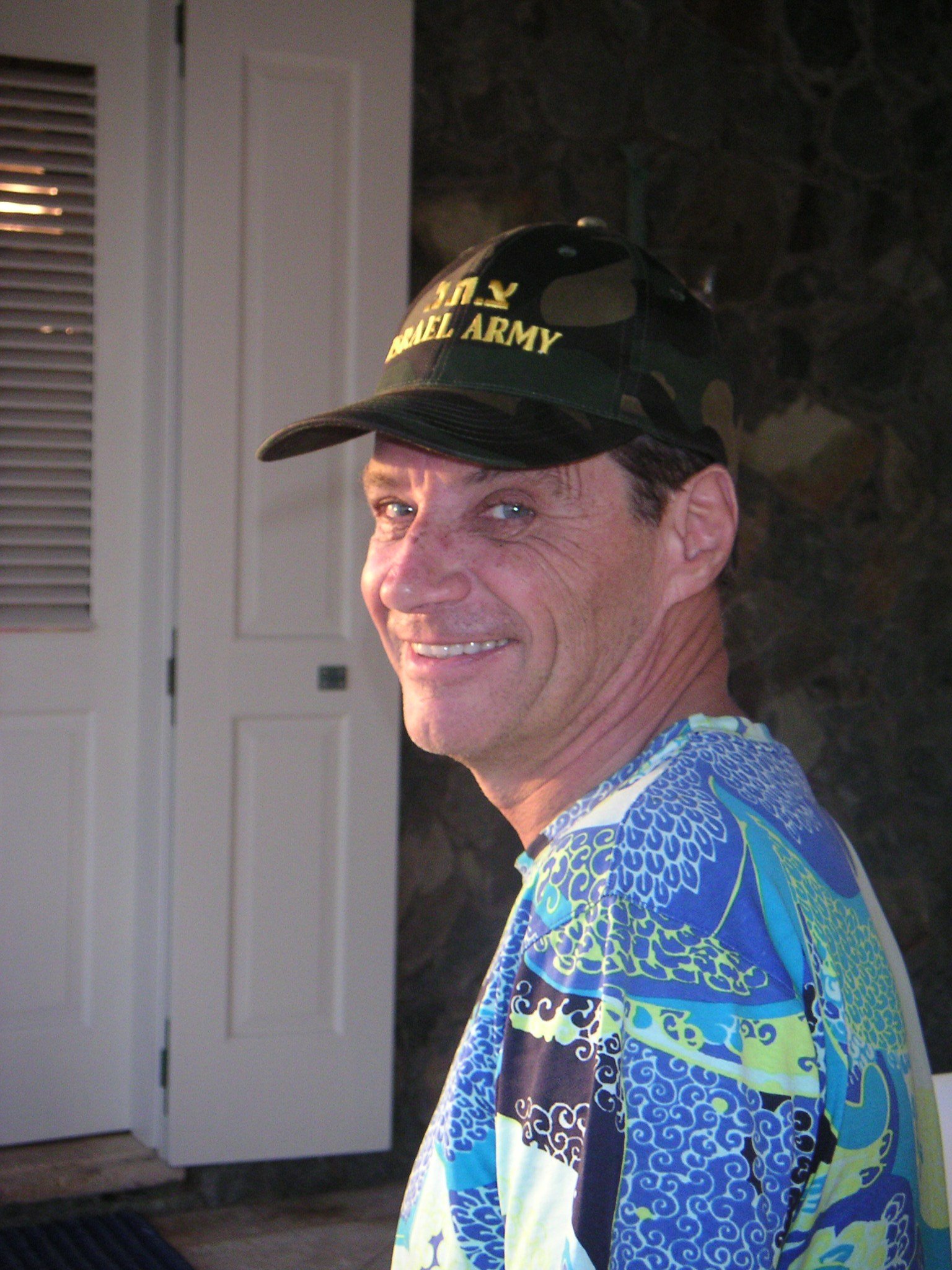 Where is Jean-Luc Brunel?

After Jeffrey Epstein’s apparent suicide, Jean-Luc Brunel went into hiding. As a French citizen, France will not extradite him to the U.S. if he’s there. This was a concern about Ghislaine Maxwell brought up at her bail hearing. Since she also has French citizenship, she was able to go to France and stay there if released on bond.

However, no one has seen Jean-Luc Brunel since Epstein’s death. The French National Police launched an investigation into his behavior and they’re looking for him. Similarly, the FBI is also launching a search.