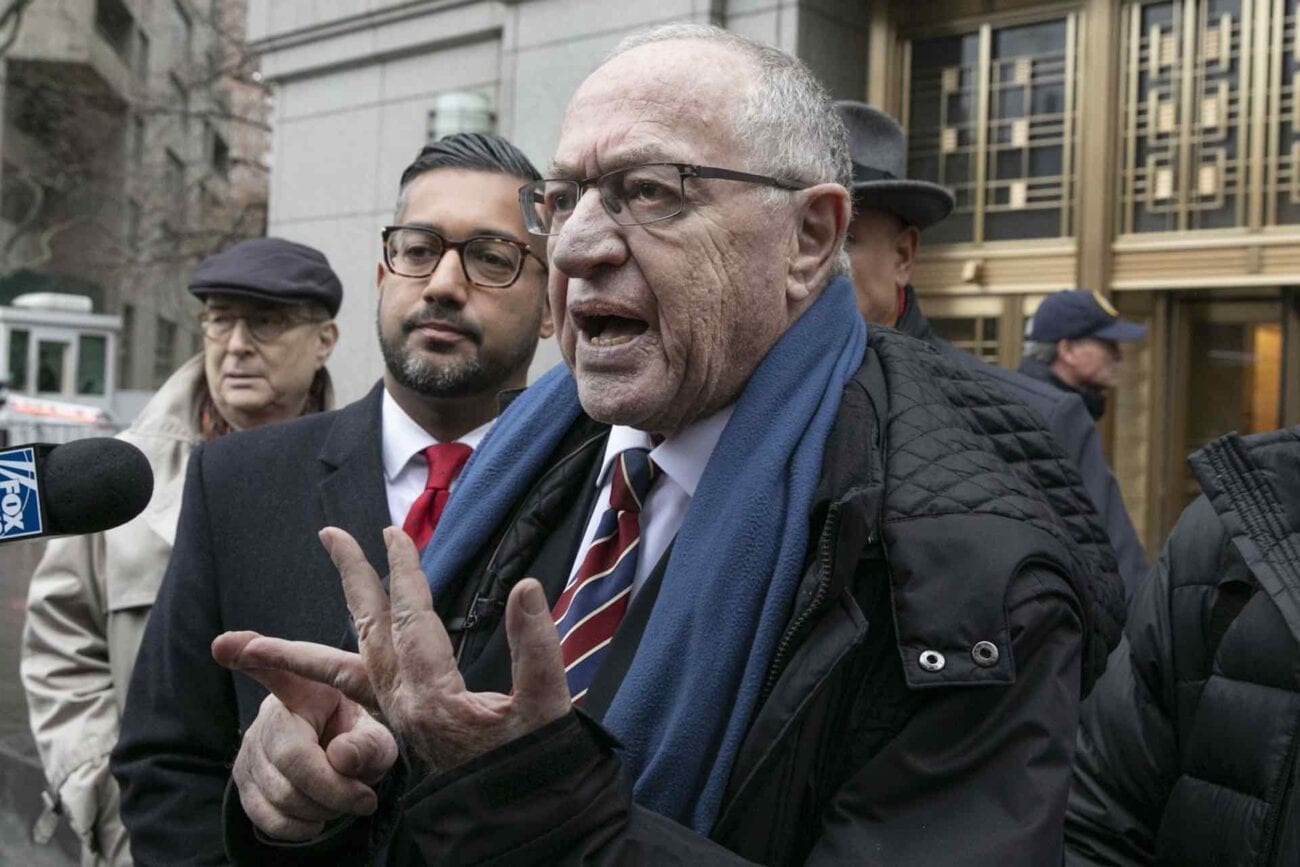 Alan Dershowitz is a high profile attorney known for his work as a defense lawyer and his multitude of books. Dershowitz has defended a string of famous men including O.J. Simpson, Jeffrey Epstein, Julian Assange, Harvey Weinstein, and even President Donald Trump during impeachment.

Dershowitz says, “My wife and I were introduced to Ghislaine Maxwell by Sir Evelyn and Lady Lynne de Rothschild, and we subsequently met her on several occasions — generally in the presence of prominent people such as Bill and Hillary Clinton, Nobel Prize-winning scientists, presidents of universities, and prominent academic and business people.” 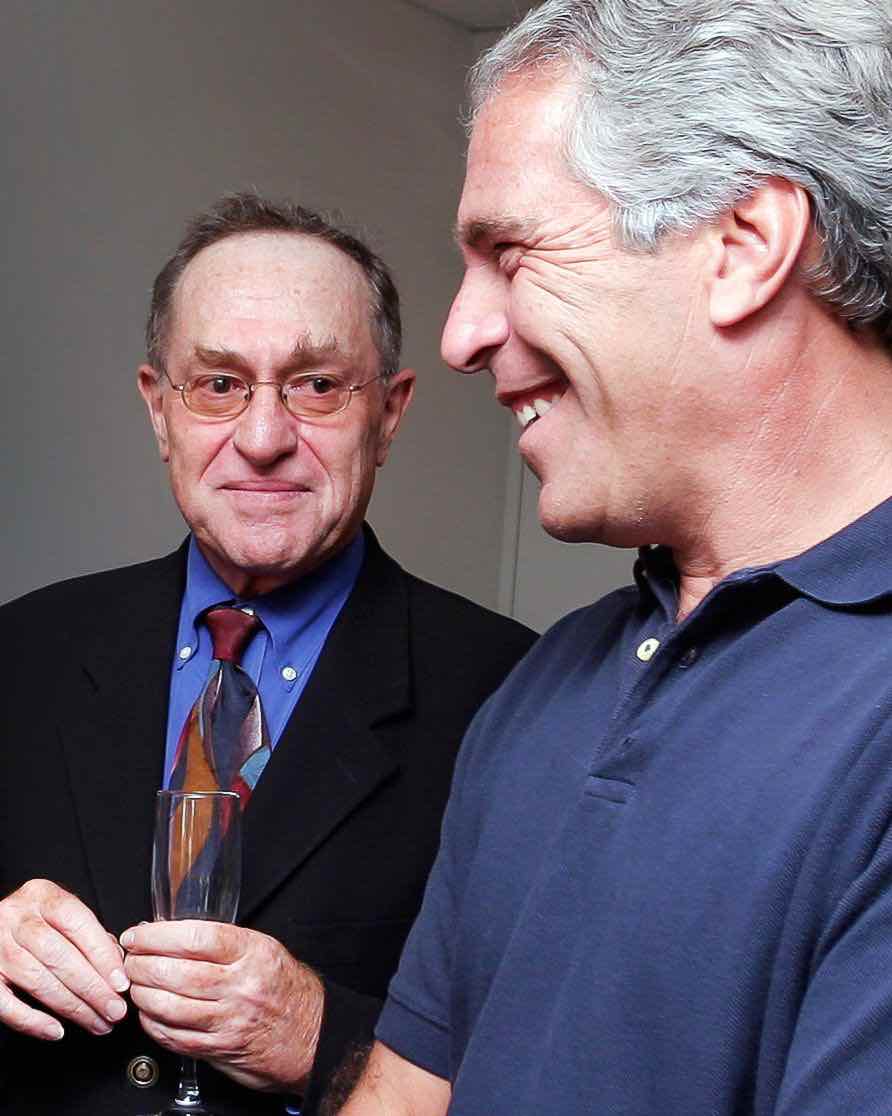 He then states, “We never saw her do anything inappropriate”. Considering he appears to have only ever seen Maxwell at dinner parties, this isn’t a shocking or even particularly interesting statement.

He later says in his op-ed that Maxwell deserves to be “presumed innocent” just like “every other arrested person”. Which is true, everyone has the right to be treated innocent until they’re proven guilty. Though, this doesn’t apply to public opinion – public opinion can be whatever it wants to be, it’s how she’s treated in court that matters.

He also says nothing from the Netflix series Jeffrey Epstein: Filthy Rich should be believed. He claims the documentary was “largely based on the accounts of two women” who he then says he believes have “histories” of “dubious accusations”. The op-ed then works to discredit two of the women accusing Maxwell of sex crimes. 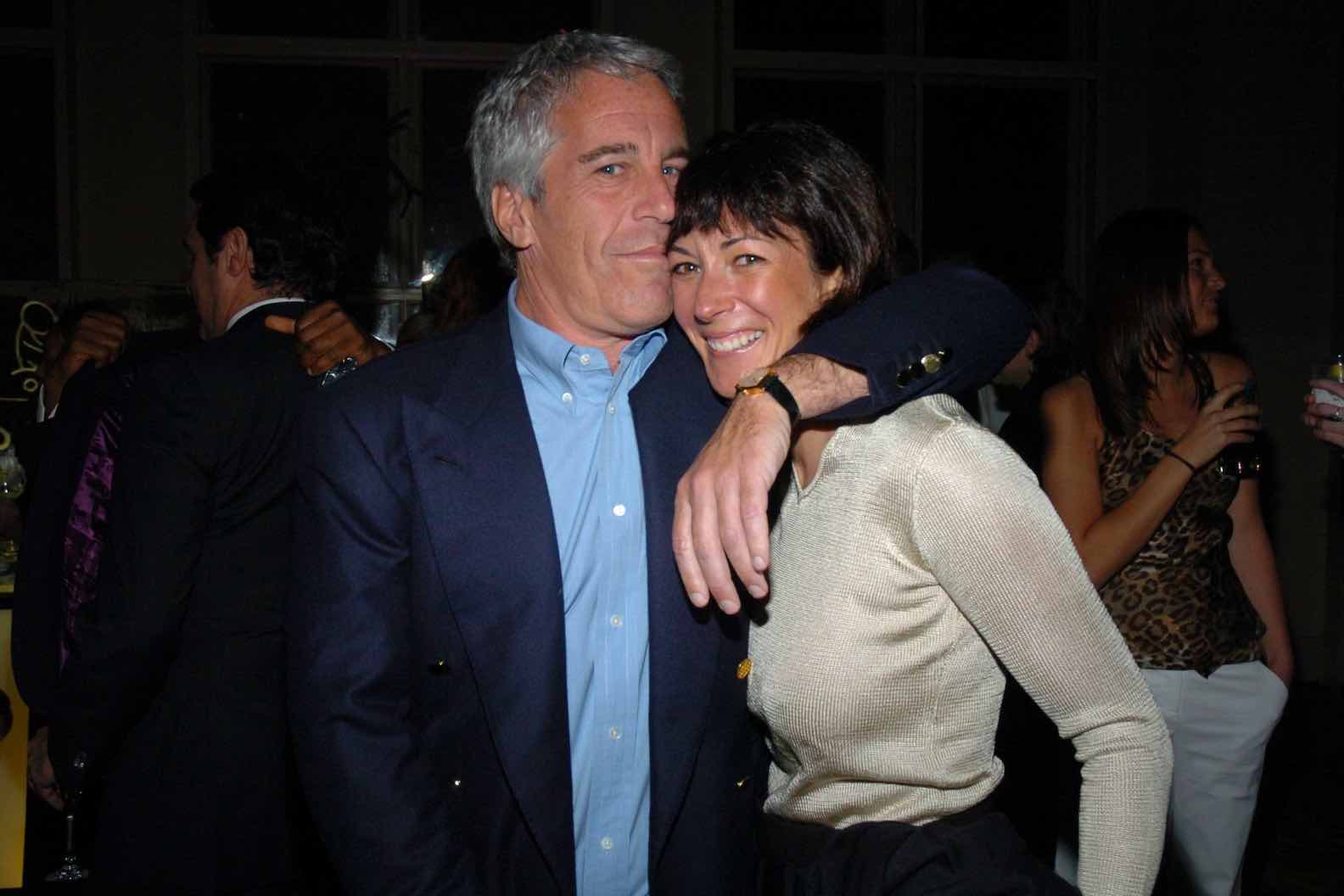 The question though, is why do this? Alan Dershowitz is not one of Maxwell’s lawyers, and his former client Jeffrey Epstein is no longer alive. So, why does Dershowitz feel compelled to defend Maxwell? His op-ed makes it sound as if he only knew Maxwell in passing as a fellow party-goer.

Dershowitz is listed on Epstein’s private plane flight logs as having been on board eleven times, and one of Maxwell’s accusers says she was forced to have sex with Dershowitz – though the lawyer outright denies the claim. 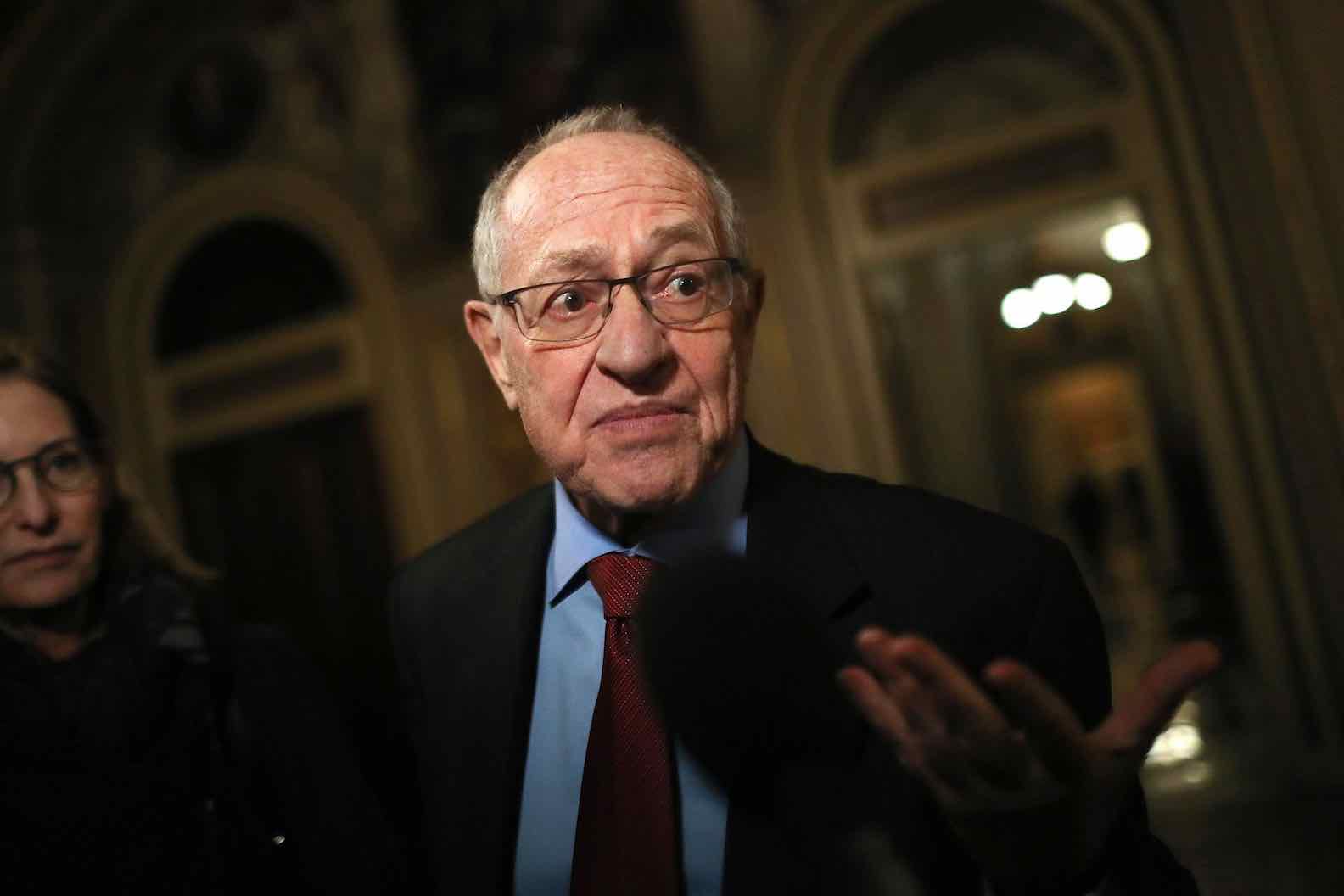 Alan Dershowitz ends his op-ed saying “The case against Ghislaine Maxwell is far from over”. It seems he’s rather invested in seeing Maxwell go free.

Dershowitz has also found himself under fire within the last year over an op-ed he wrote in 1997 advocating for the age of consent to be lowered – which raises eyebrows in general, and even more so when you have ties to Jeffrey Epstein.

In the end, it seems Dershowitz, for whatever reason, believes Ghislaine Maxwell is innocent.