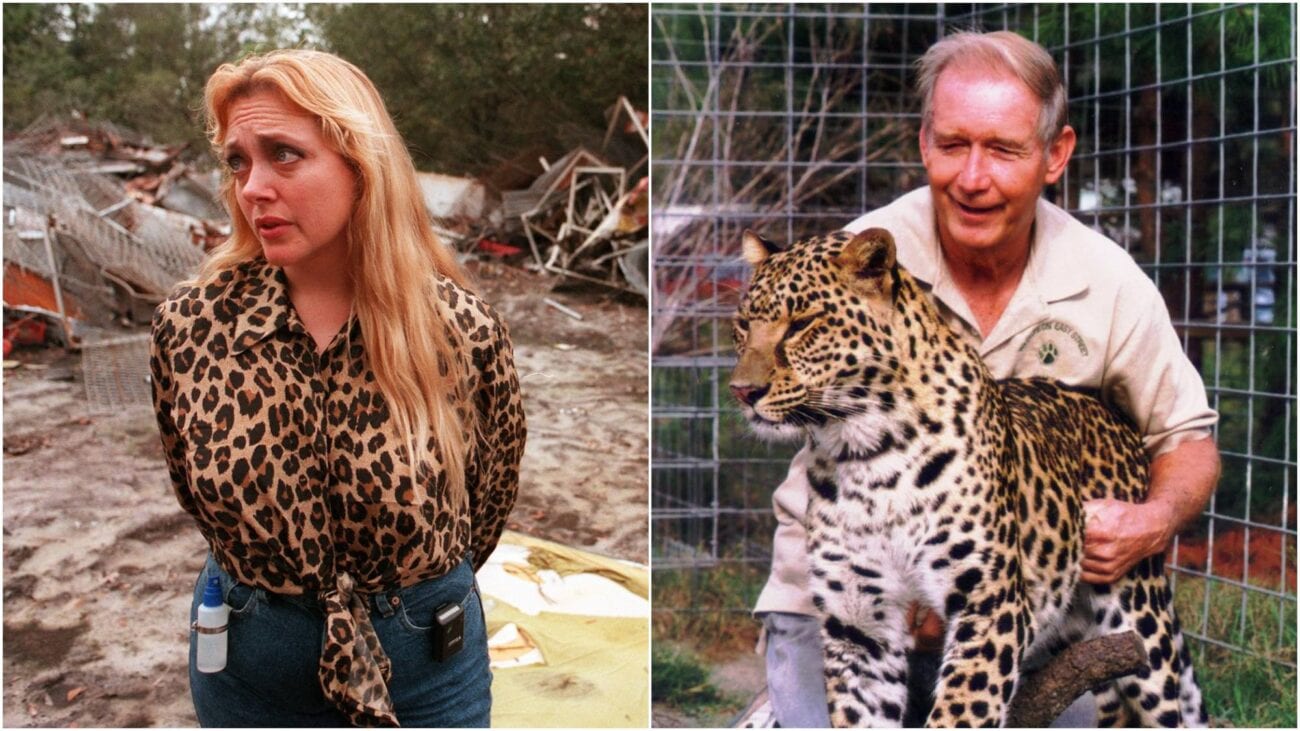 Why was Don Lewis’s will faked? The theories about what happened

Netflix’s mega-hit true-crime docuseries Tiger King continues to fascinate and captivate the American public (and the world, really) with its bizarrely garish cast of characters and unbelievable narrative & twists.

Carole Baskin, one of the key players in the story, has become something of a national pariah & bogeywoman – though in a slight tongue-in-cheek fashion. Comedian Tom Segura sells “Carole Did It” shirts on his website, and pretty much everyone agrees that Carole probably did do it.

“What did she allegedly do?” you may ask. If for some reason you’re completely out of the cultural loop, Tiger King’s third episode focuses on Carole Baskin and her supposedly shady past. 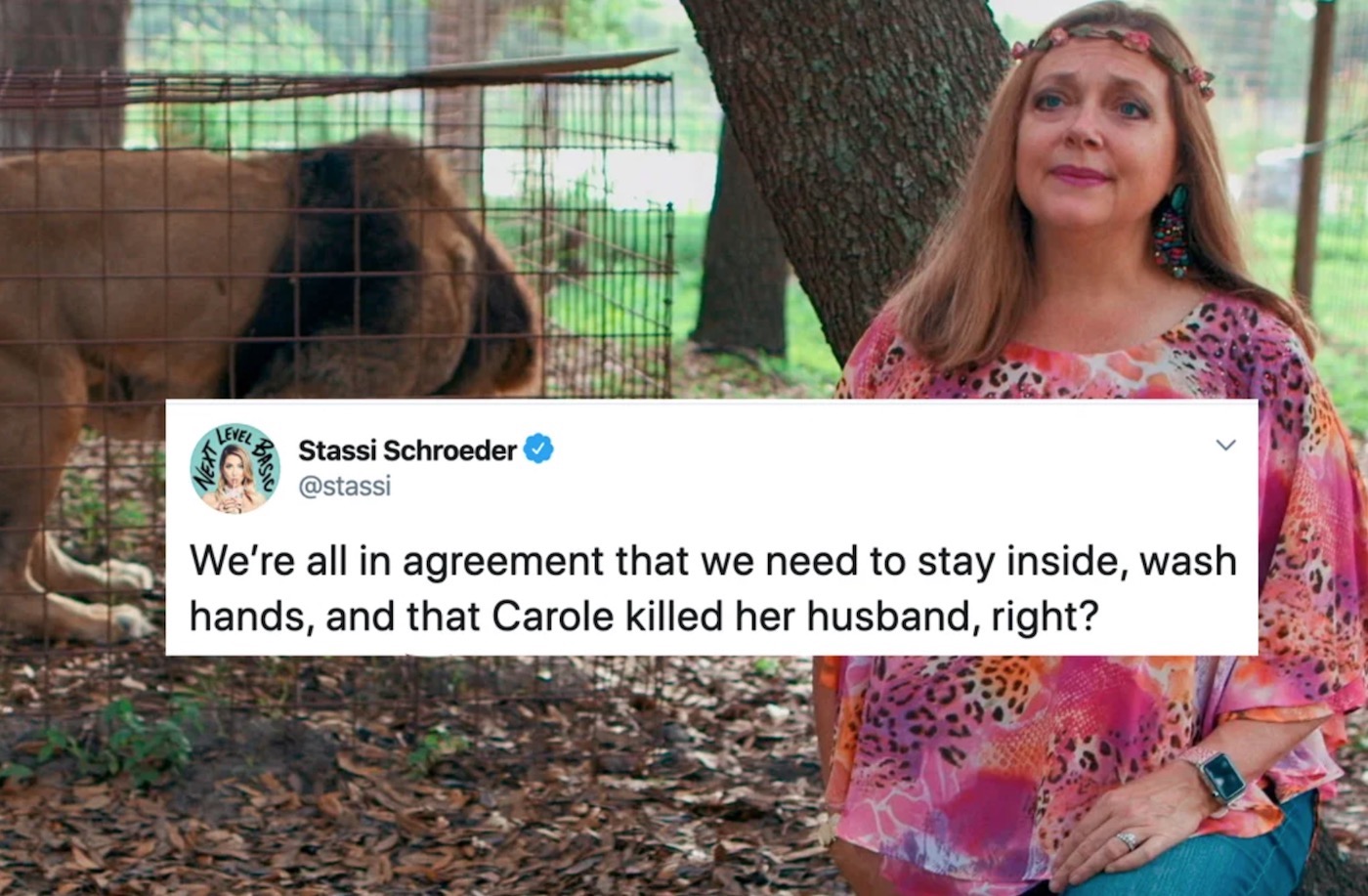 Baskin met Don Lewis, an older, married man and self-made millionaire, in 1981. Baskin (then known as Carole Murdock) was fleeing the home of her husband Michael, who was reportedly extremely abusive & belligerent.

Carole & Don both began extramarital affairs with each other, eventually leading to the dissolution of Lewis’s first marriage – so they both left their spouses and married one another.

Lewis disappeared in 1997, and was declared legally dead in 2002. Tiger King spends a lot of time stacking evidence against Carole in regards to this disappearance, including her dubious claims about his mental health and his friends’ testimonies that he feared for his life. 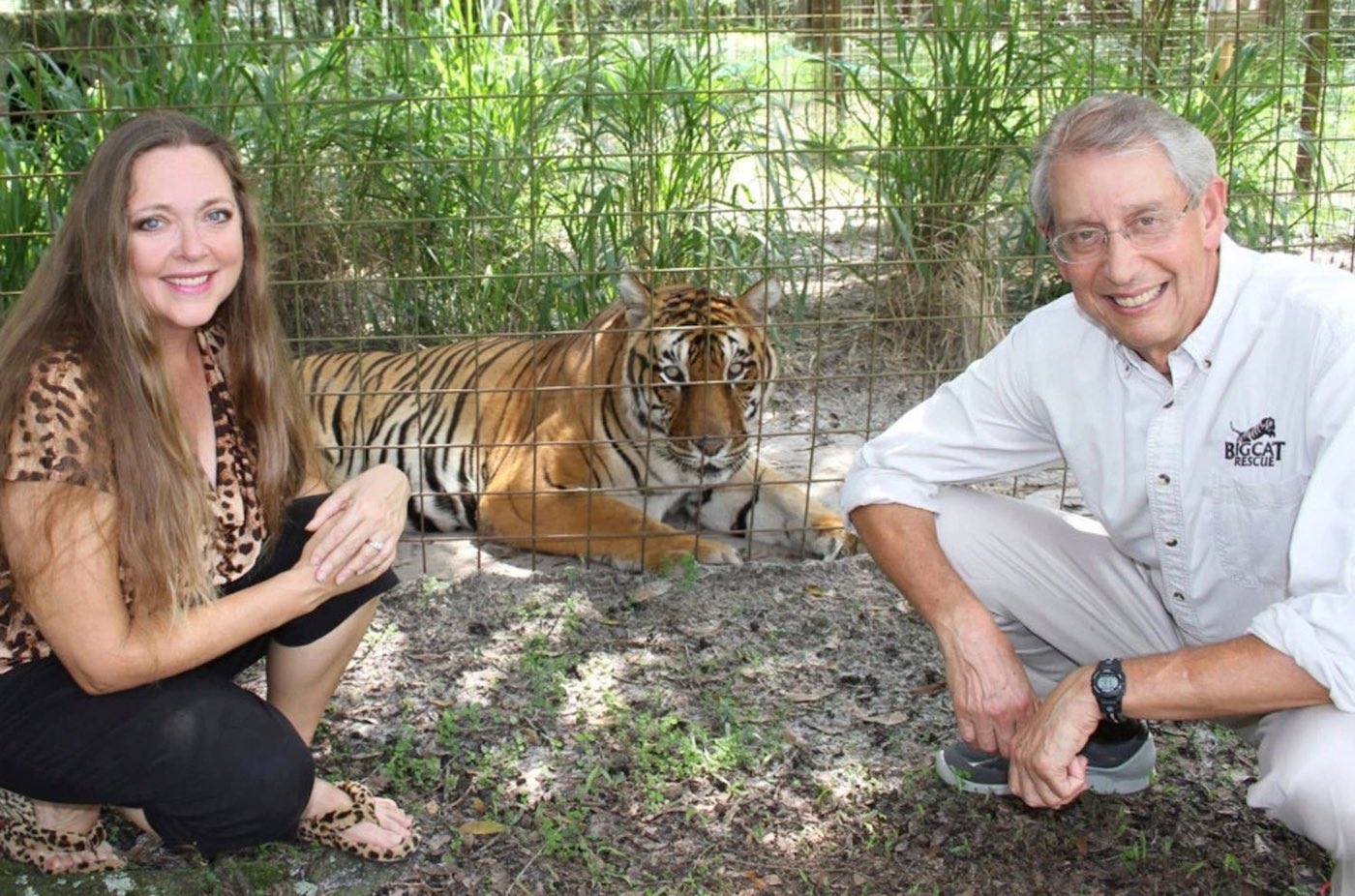 Tiger King also gives a lot of time to the theory, propagated specifically by Don’s ex-wife & daughters, that Carole fed him to tigers in their animal sanctuary. This is the theory that’s taken off considerably, given its lurid, disturbing premise.

Tiger King points to a lack of proper DNA forensics conducted on the meat grinder used to feed the tigers at the sanctuary. Don’s family believes his body was ground up into big cat food. However, the grinder was apparently removed weeks before Don even went missing.

A key aspect is Don’s will: since this document grants control of Don’s many assets & financial resources to Baskin, his estranged wife, many have speculated Baskin murdered Don for the money. There are a number of theories as to what happened exactly, and new holes in the story appear every week. 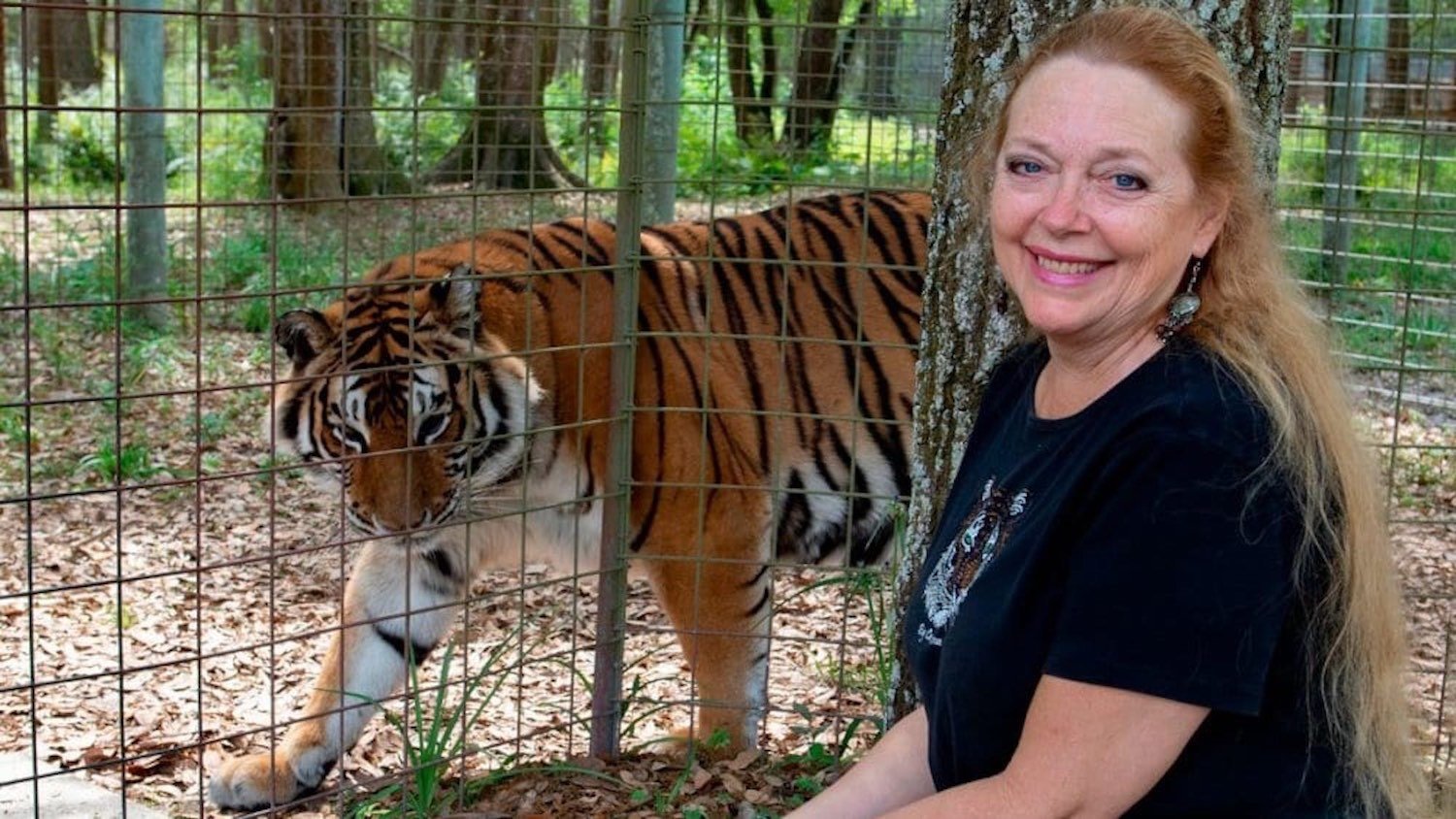 After the release of Tiger King, Florida notary Sandra Wittkopp claims she doesn’t remember signing Don Lewis’s will despite her signature appearing on it. Many have speculated the will to be a total forgery, not only of Don’s words but of the signatures legitimizing it.

However, Florida does not require its notaries to keep records of every document they sign. Therefore, Wittkopp’s memory of a twenty-year-old will, one of many she’s presumably signed, is not exactly evidence. It could also be a case in which, by having watched Tiger King, Wittkopp rewrote her own memory of events to fit the narrative presented – a sort of self-gaslighting.

In the wake of Tiger King’s success, Nancy Grace interviewed Thomas Vatrick, a forensics expert in documents & handwriting, who found both Baskin and Don’s signature to be remarkably similar in style. Vatrick even proposed they may come from a model signature, whereby one is legitimate and the other is traced. 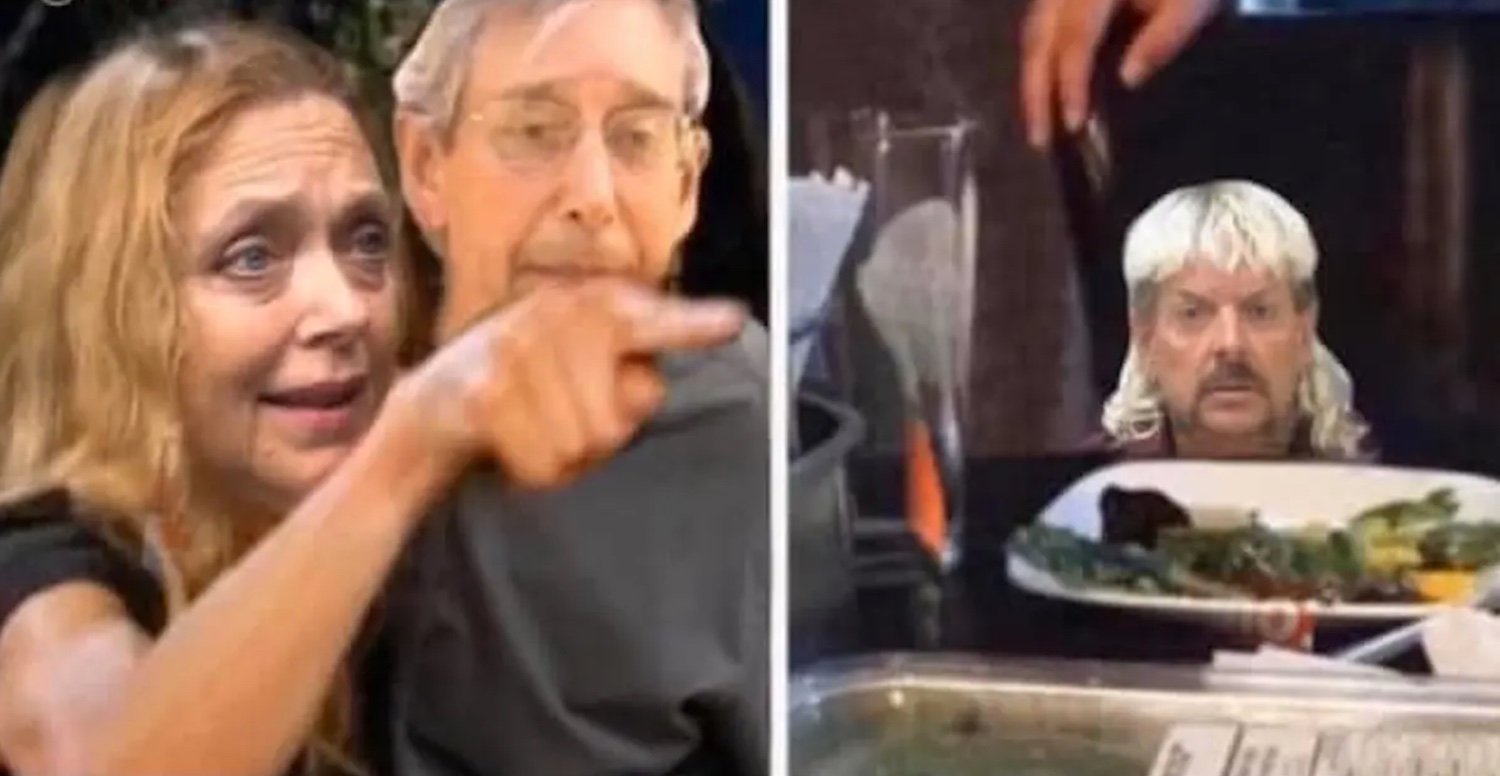 Baskin was also able to get a notary stamp sent within two weeks, which according to Don’s assistant Anne McQueen is almost impossible. More suspiciously, though it was mailed & addressed to Wittkopp, the will was sent to Baskin’s own address.

It is possible that Wittkopp (a notary for the couple with no knowledge of their constant fighting) was used in order to make the will look legitimate, even if a fake signature and fake notary stamp were ultimately used to speed up the process. 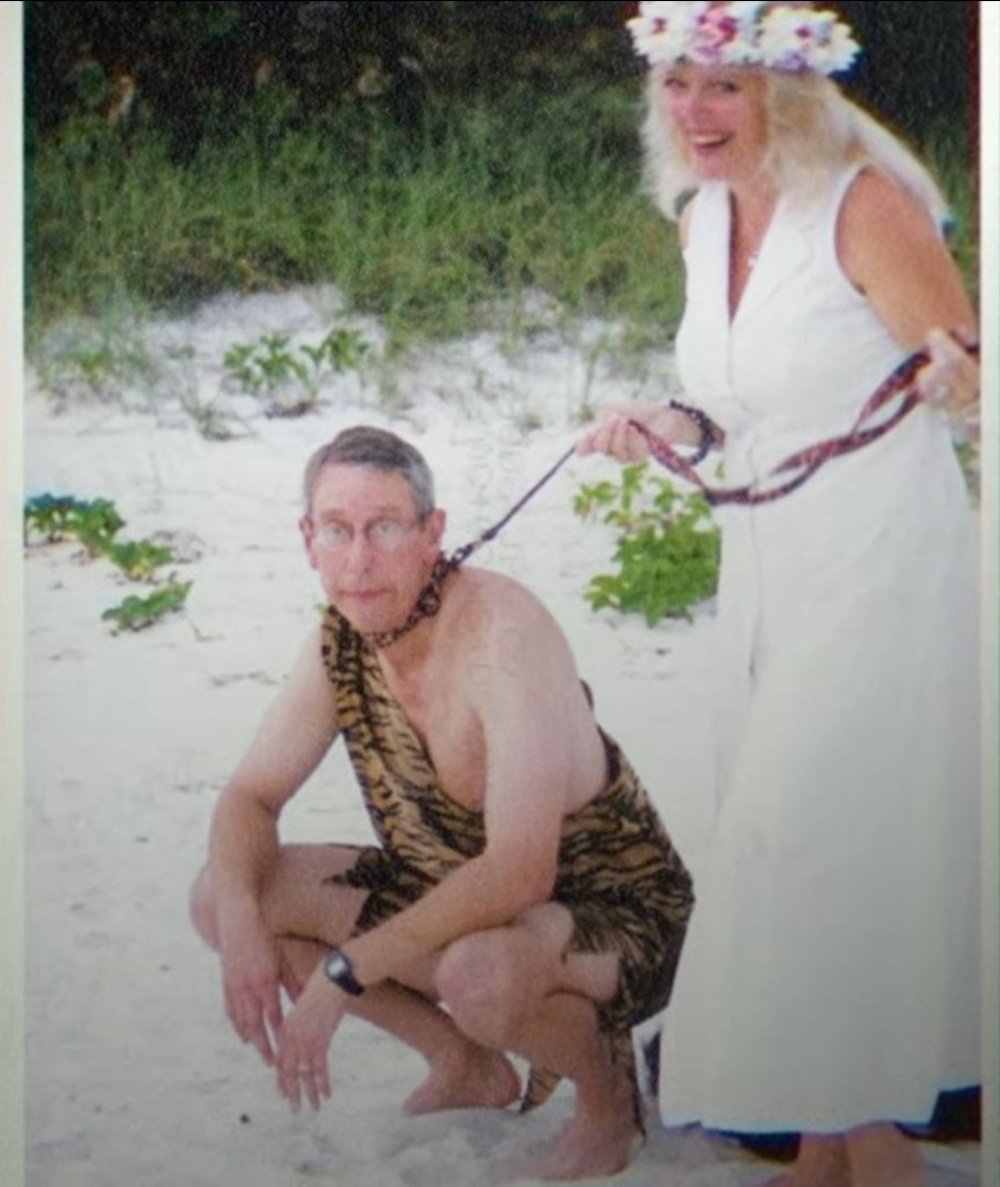 Why would Carole forge Don’s will?

Baskin, who comes from a poorly educated background, ends up looking a bit like a criminal mastermind given the sophistication a will forgery of this type would require. It’s a lot of hoops to jump through, and leaves quite the paperwork trail.

This theory of the fake notary stamp also doesn’t explain how Carole Baskin had a notary stamp in the first place. (If she had to place an order for a new one, which wouldn’t arrive within two weeks, how’d she forge a notarization?)

Regardless of details, people tend to focus on the big picture. The greater motive behind this supposed forgery is pretty obvious: money. If Baskin really was on the brink of divorce with Don, she would have received substantial alimony payments – though perhaps not enough to fund her big cat sanctuary dreams. 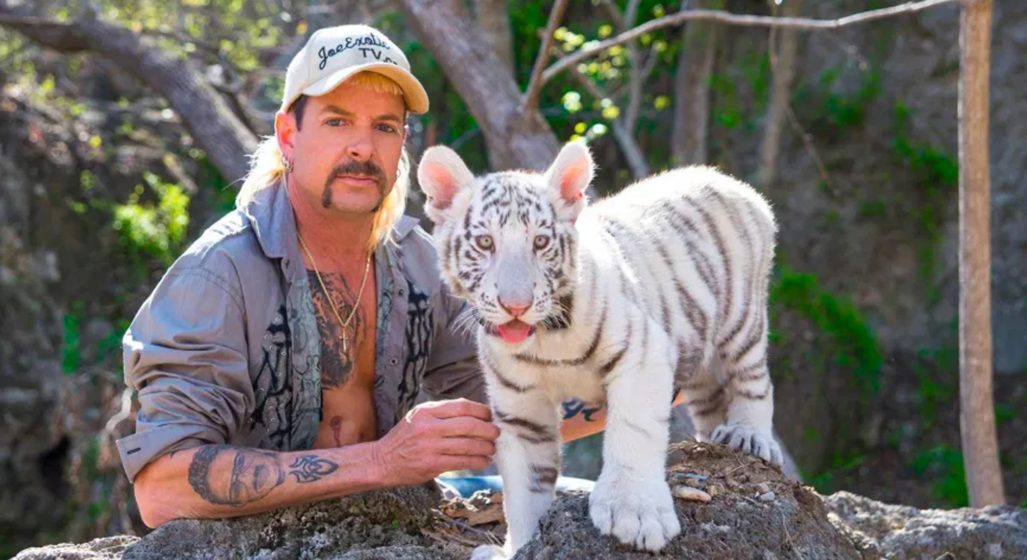 Not to mention just two days after Don vanished Baskin had Susan Aronoff (who claims she was pressured to falsely testify that she witnessed the signing of Don’s will) prep documents to set up a nonprofit called Preservation Station (or Zooville USA, as it’s known today), which had a $700 registration fee.

Carole’s quick action in setting up a nonprofit and producing a will so quickly (which also cut Don’s own children out – strange considering he had no issues with them), all within days of his disappearance, is no doubt questionable.

In addition, it speaks volumes of Carole’s confidence that she would have the funds to continue this expensive nonprofit endeavor, meaning she possibly knew the contents of Don’s will beforehand – perhaps because she wrote it? 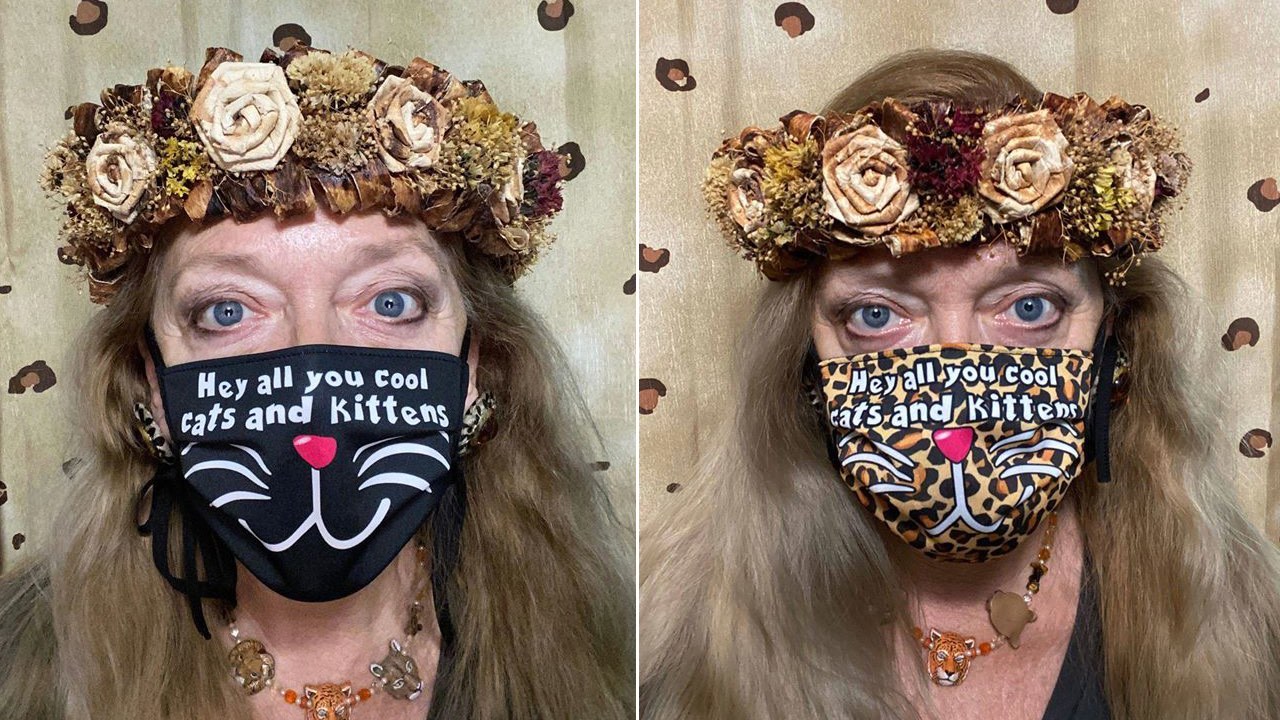 State of the case now

The truth is no one really knows what happened to Don Lewis, or if his will was faked. There is suspicion, but in the wake of Tiger King’s popularity and Baskin’s blown-up public profile, there’s been pushback. Hillsborough County Sheriff Chad Chronister urges caution when diving into conspiracy theories.

Chronister believes Tiger King exaggerated the legitimacy of these claims. The case remains open although in over two decades no conclusive evidence that Don Lewis was killed or of any criminal activity has surfaced.

Believe Carole & Chronister – or believe Tiger King. At the end of the day we can only speculate, because the disappearance of Don Lewis remains a mystery to this moment.