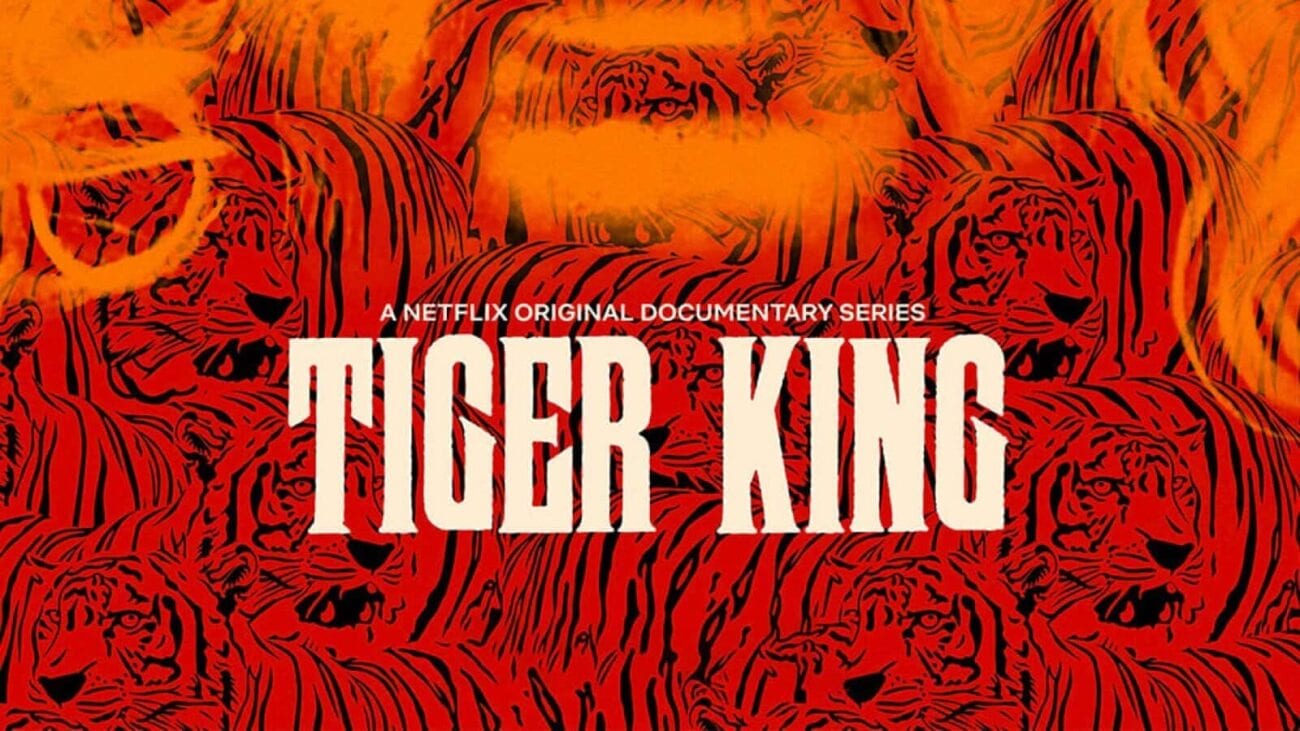 With all the madness going on around the world right now, we need something to make us laugh. Luckily Mr. Exotic has no shortage of one-liners to make us remember that laughter is still possible. Here’s a list of some of the most memorable and hilarious Tiger King quotes. 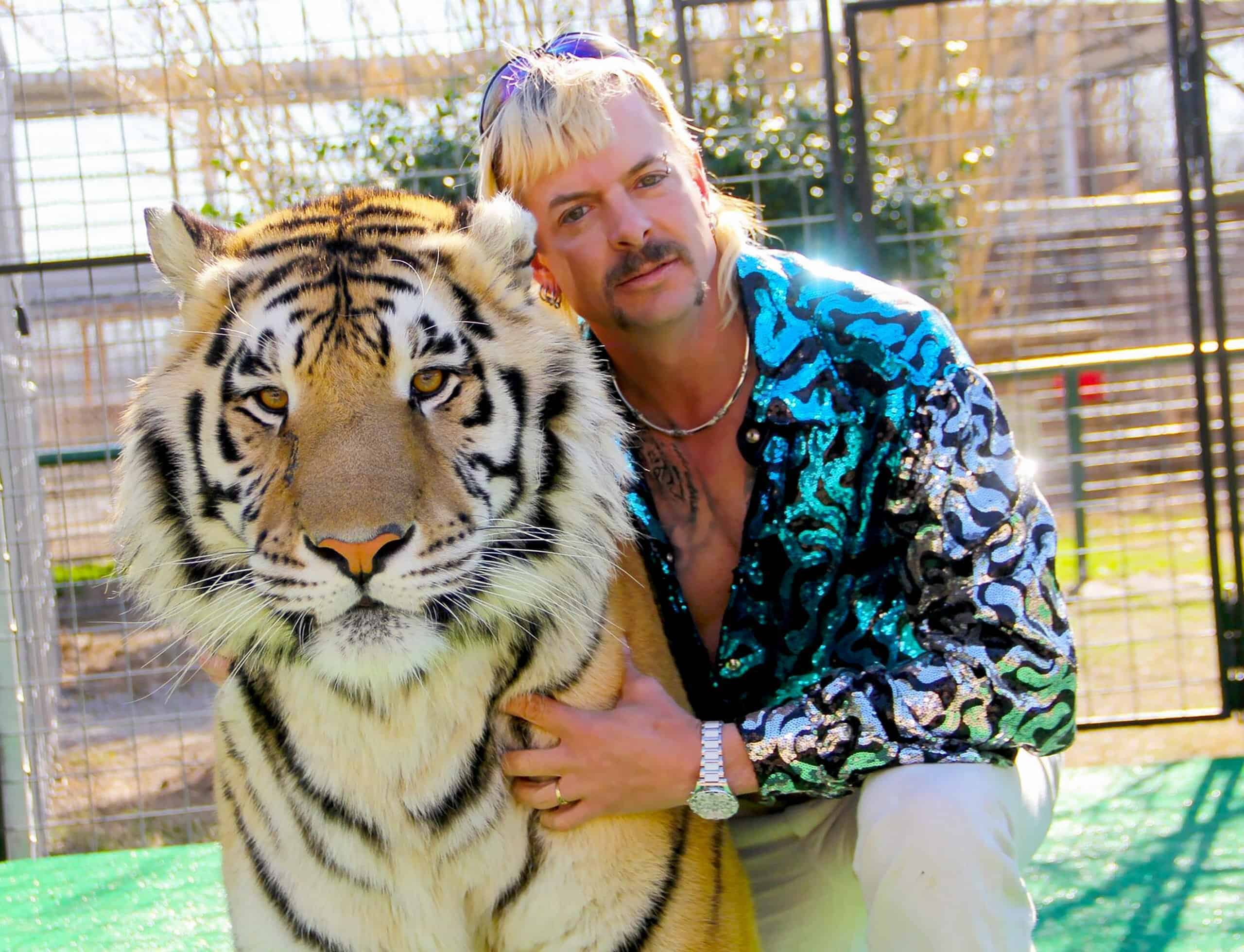 “Ladies and gentlemen, before you hear it on the news I’m gonna tell you myself. Just about an hour ago we had an incident where one of the employees stuck their arm through the cage and the tiger tore his arm off . . . . I can give you your money back or I can give you a rain check.”

Never missing an opportunity to save face, Joe Exotic calms a crowd of visitors only moments after an employee had his arm ripped off by a tiger. Hey, at least he’s honest.

“I am gay as a three dollar bill, and I’m standing in a cage with five full-grown tigers and lions.” 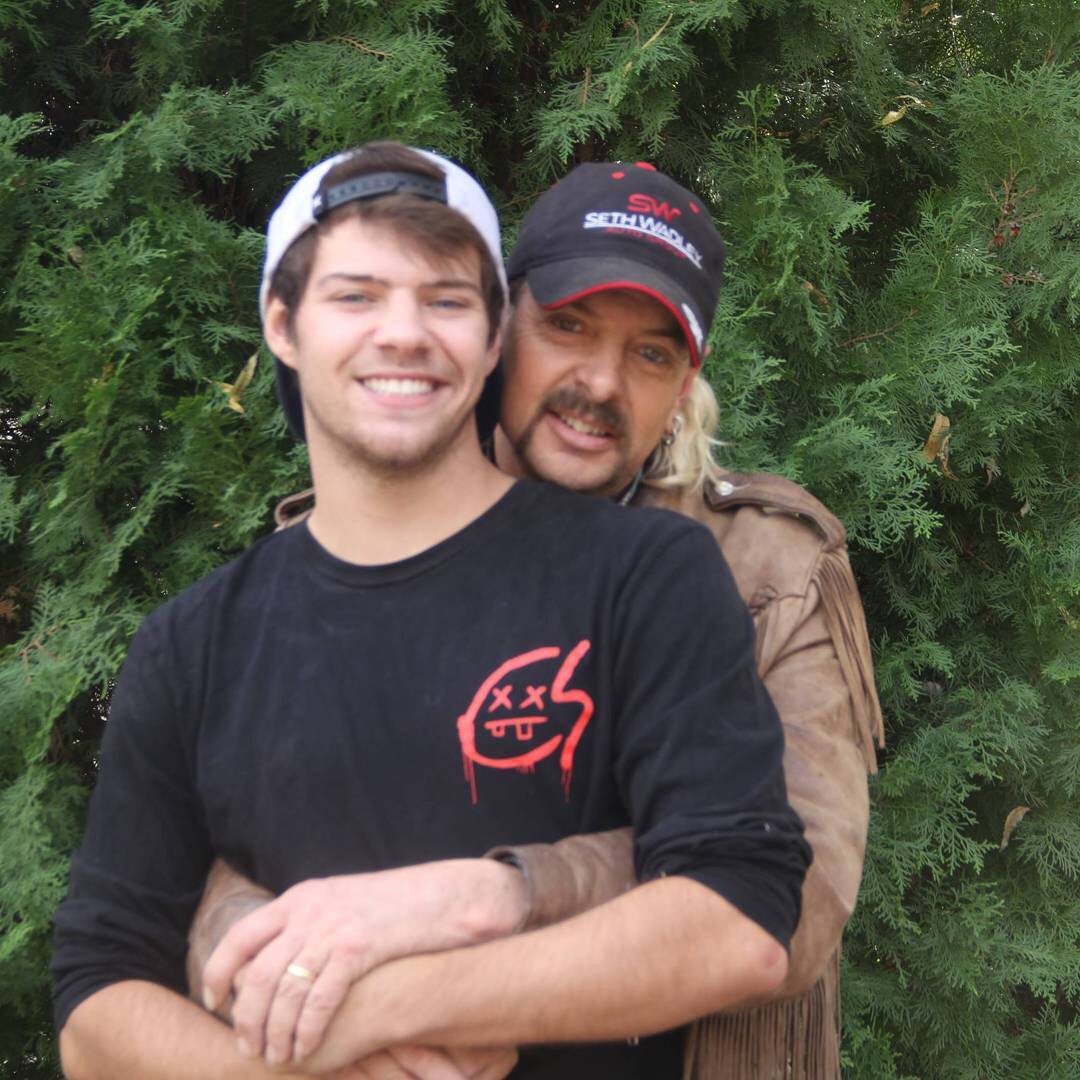 I can feel the hair grow on my chest already

Joe really missed the boat on not printing some motivational posters, because this quote makes us want to climb a mountain bare-chested and eat raw meat. 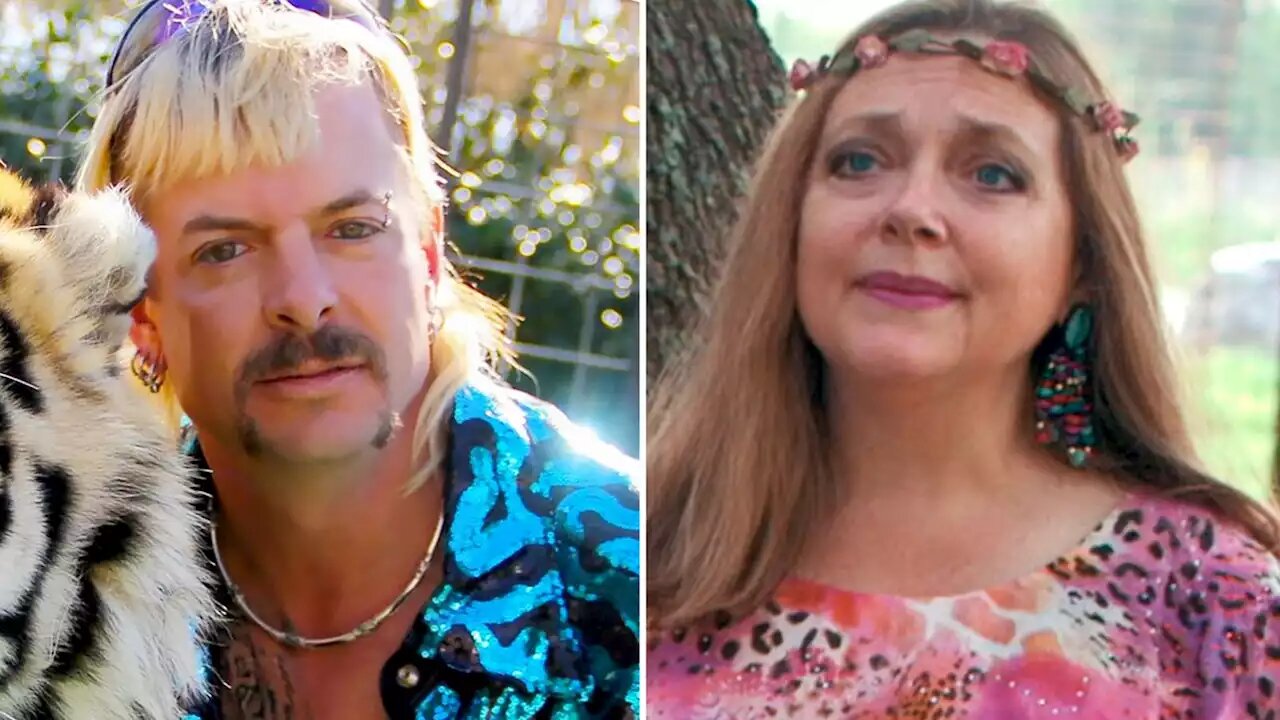 “Carole Baskin’s third husband – they can’t find his body. We believe that she fed him to the tigers.” 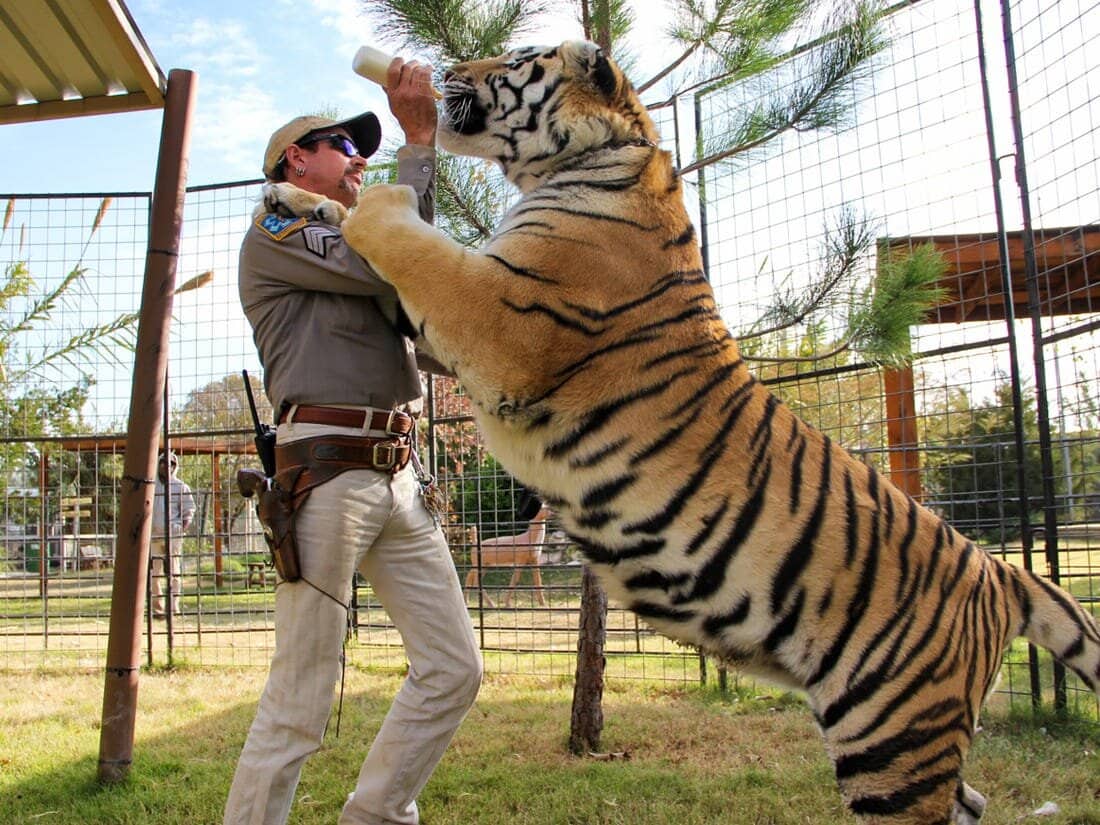 Who has this much time?

“When I met him, I had two husbands, whatever you want to call them. He had three girlfriends or wives. Are we running a competition? I don’t think so.” 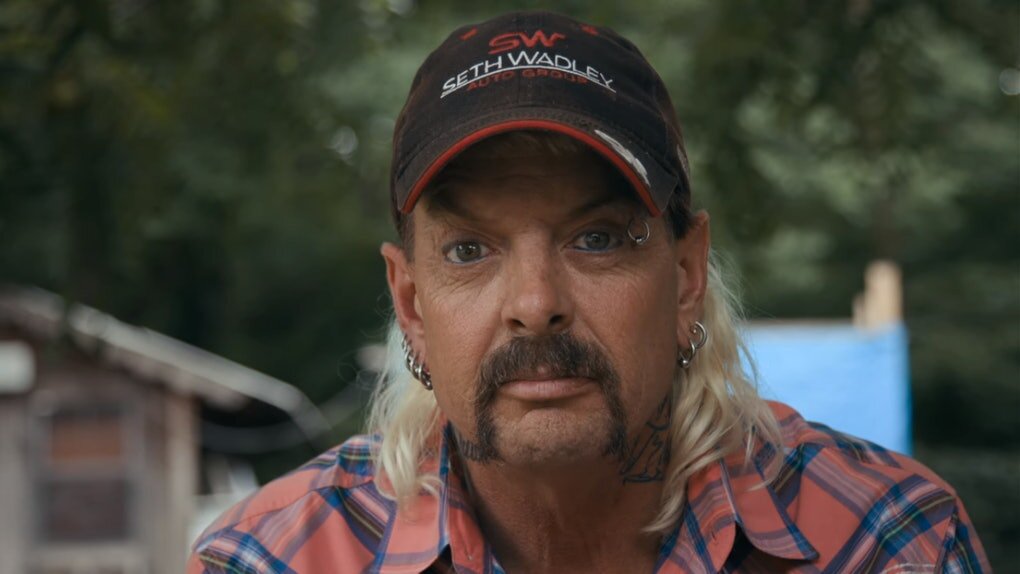 This is exactly what we say to the popcorn rolling down into the couch cushions while bingeing our favorite shows. 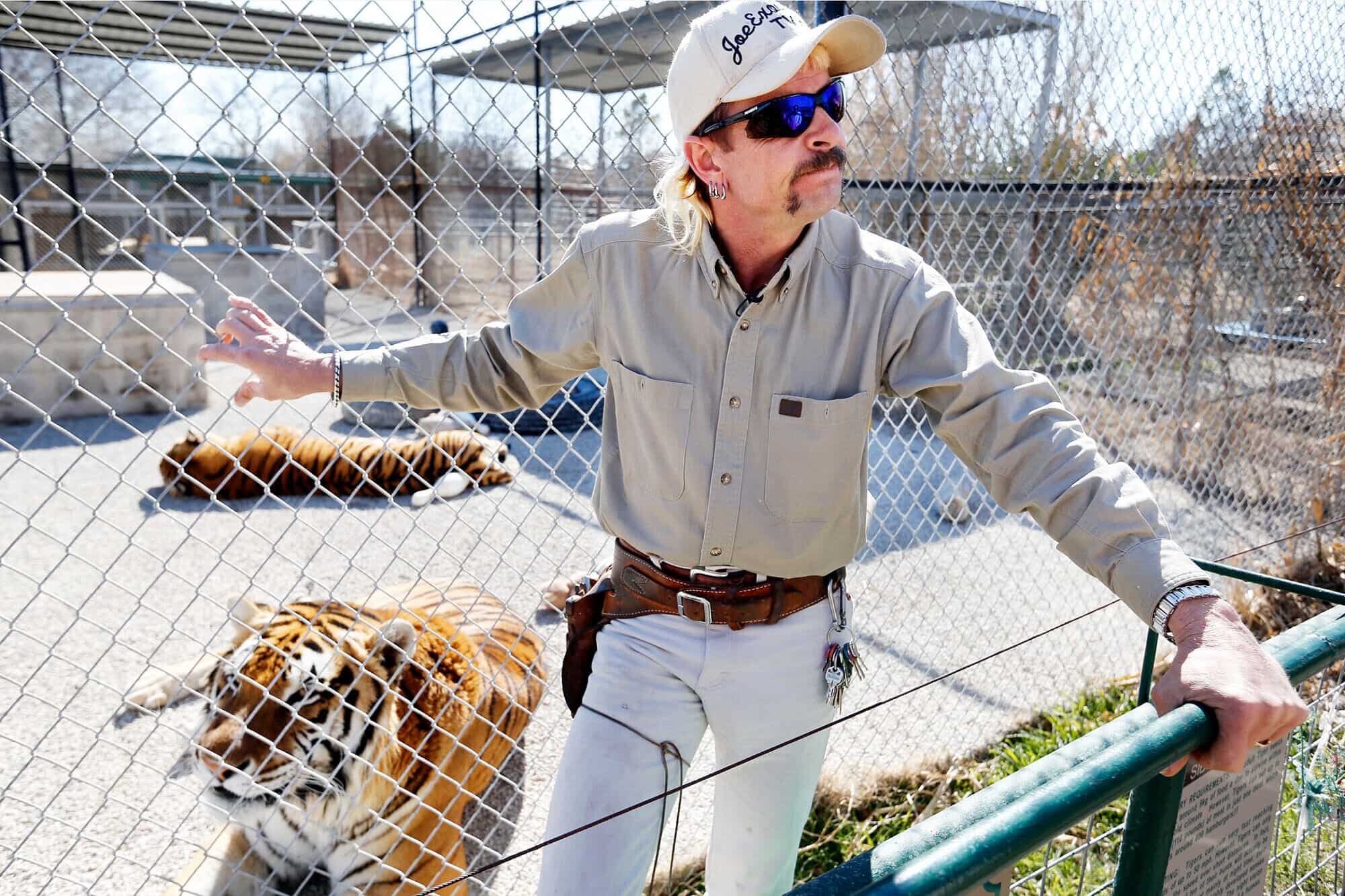 “Before you bring me down, it is my belief you will stop breathing.”

Composure, confidence, and such a good reason to not mess with this man. 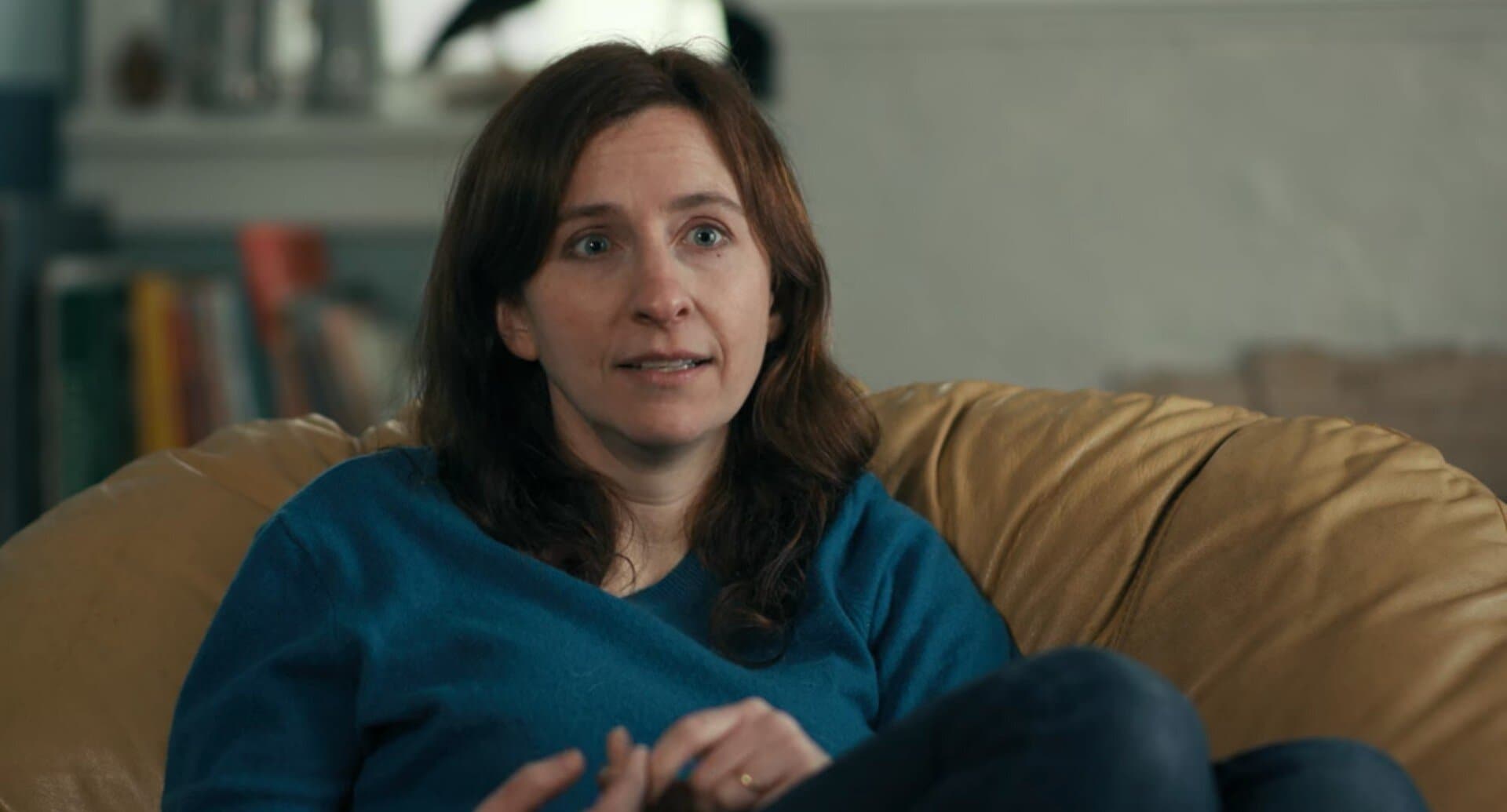 “This guy is a chick-getter.”
—Barbara Fisher 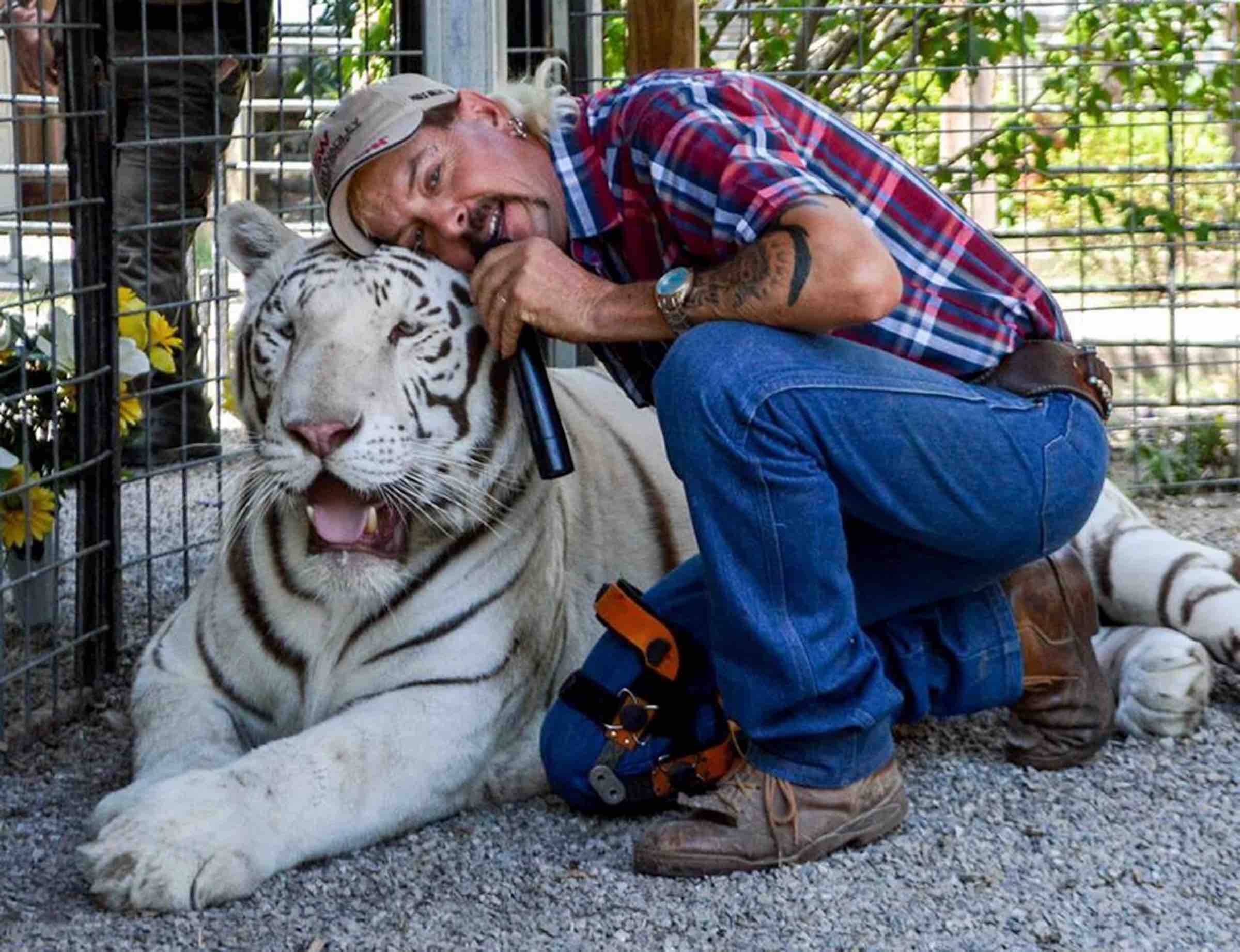 “When my father found out [that I was gay], he made me shake his hand in front of my mom and promise not to come to his funeral.”

That is probably the single most bizarre thing a straight man has made anyone do . . . on second thought, probably not. We hope Joe at least sent a giant wild condolence tiger to the man’s wake.

You gotta know your constituents

“The people running for any sort of election – there’s a lot of gladhanding; there’s a lot of baby kissing. Joe passed out condoms with his face on them.”
—Reporter on Joe Exotic’s presidential campaign

Can’t fault Joe for what he did. Joe’s got priorities and he wants to make sure everyone knows what they are: cats & fu#&in’. 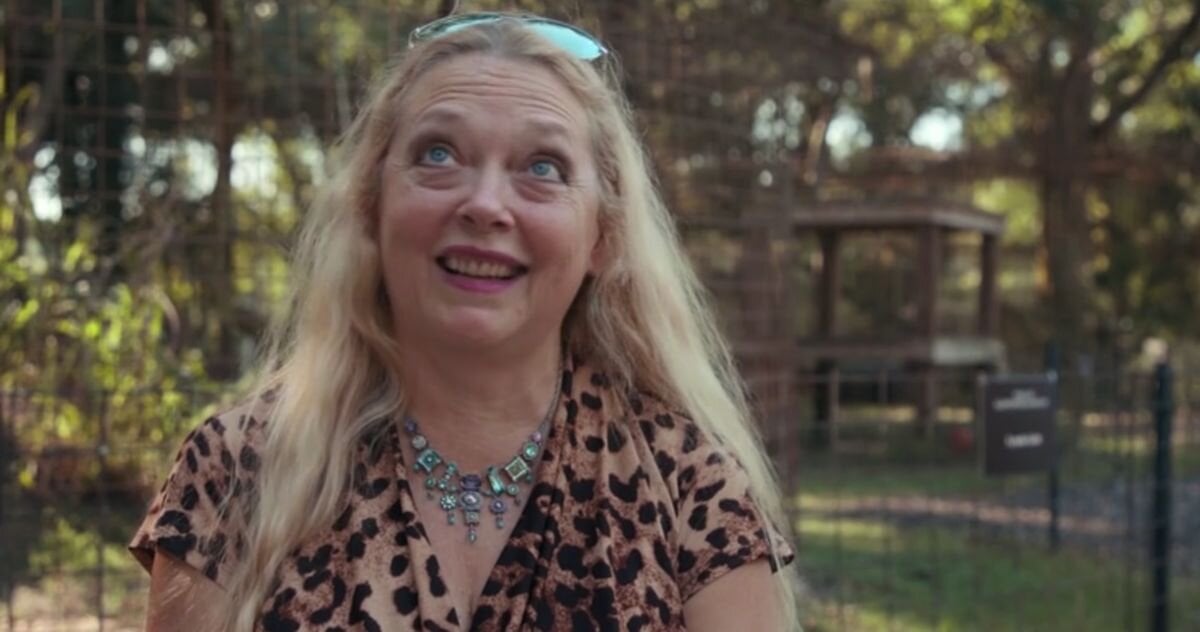 “One day I went out to open up the mailbox and it just exploded with snakes.”
—Carole Baskin

When you make enemies with a gun-toting, big cat-holdin’ redneck with a mullet, you better be happy snakes are all you found in that mailbox, Carole. 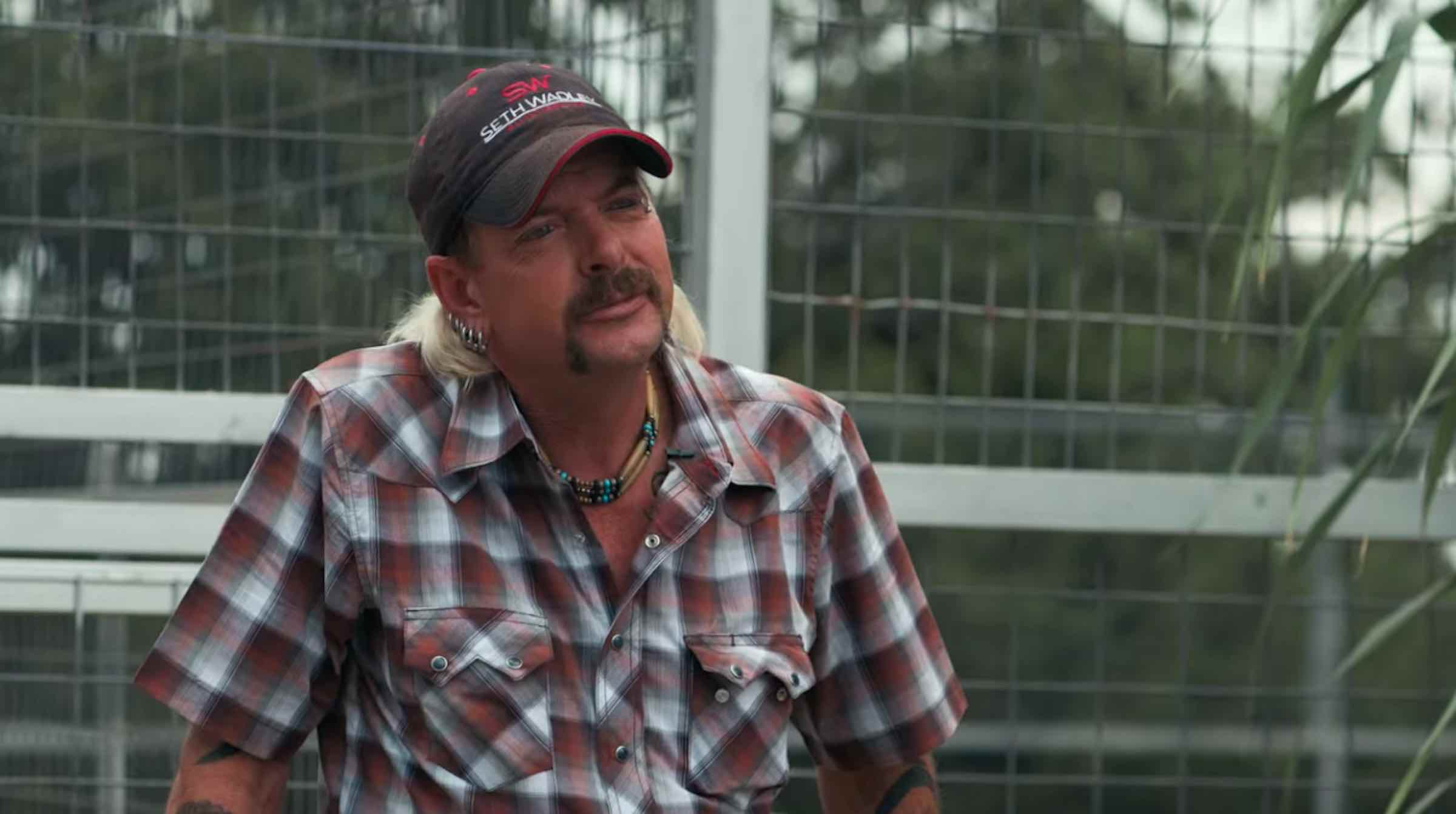 Is anyone ever done?

In trying times like these, we can all relate to the wisdom of Joe.