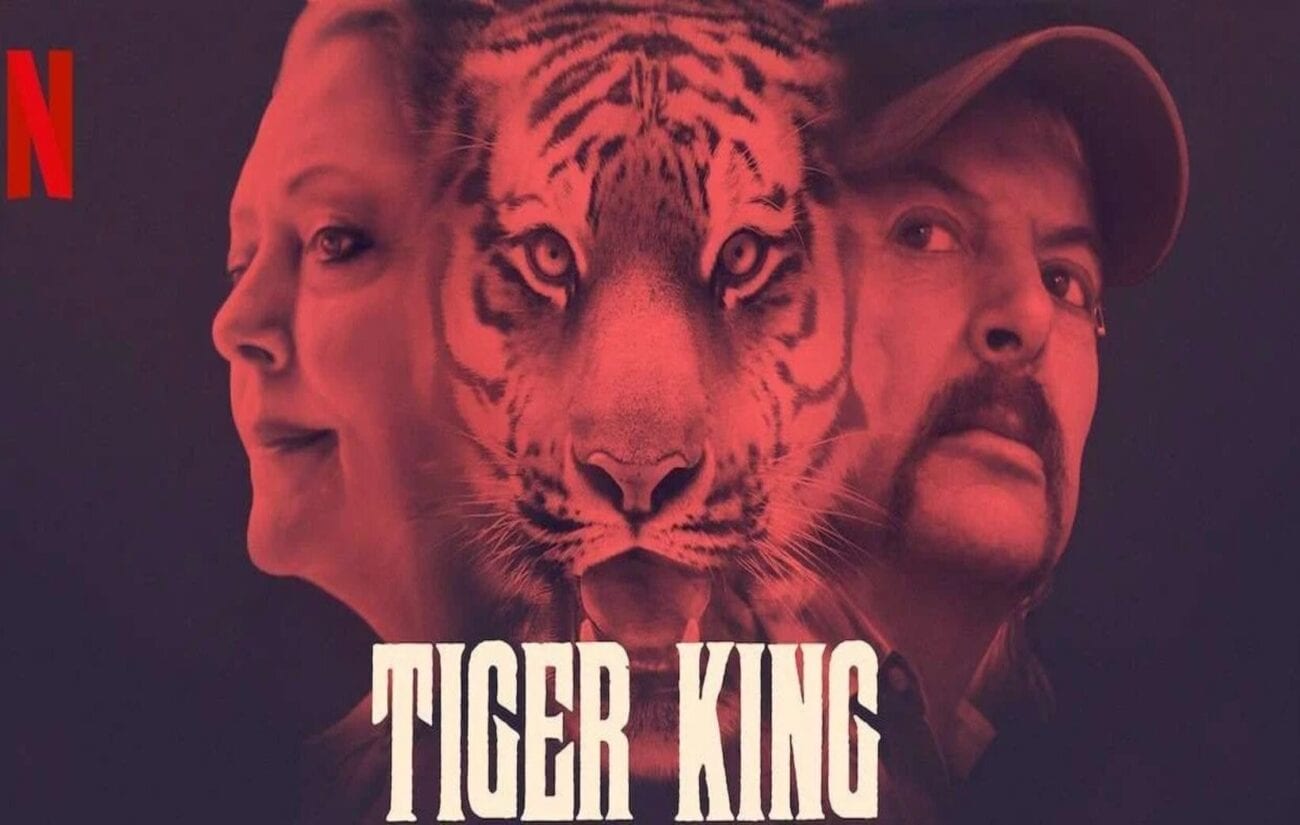 What is Carole Baskin’s goal in life? The mission of Big Cat Rescue

Through the zany, wild happenings in Tiger King, the original intent of the documentary seems to be lost. Directors Eric Goode and Rebecca Chaiklin set out to capture the exploitative nature of tiger ownership in the US. This is where Big Cat Rescue, Carole Baskin’s animal sanctuary and nonprofit, was supposed to come in.

Big Cat Rescue and Carole Baskin could easily be the heroes of the documentary. They stand up to animal exploitation and are trying to keep tigers out of greedy, abusive hands. Instead, they were painted as the foil to eccentric narcissist Joe Exotic.

Many fans of Tiger King see Carole Baskin as a hypocrite at best, showing her tigers for money like Joe Exotic (even though she’s a non-profit, unlike Exotic), and a husband-killer at worst. But what does her organization do? Here is a breakdown of what Big Cat Rescue is and how it helps tigers in captivity. 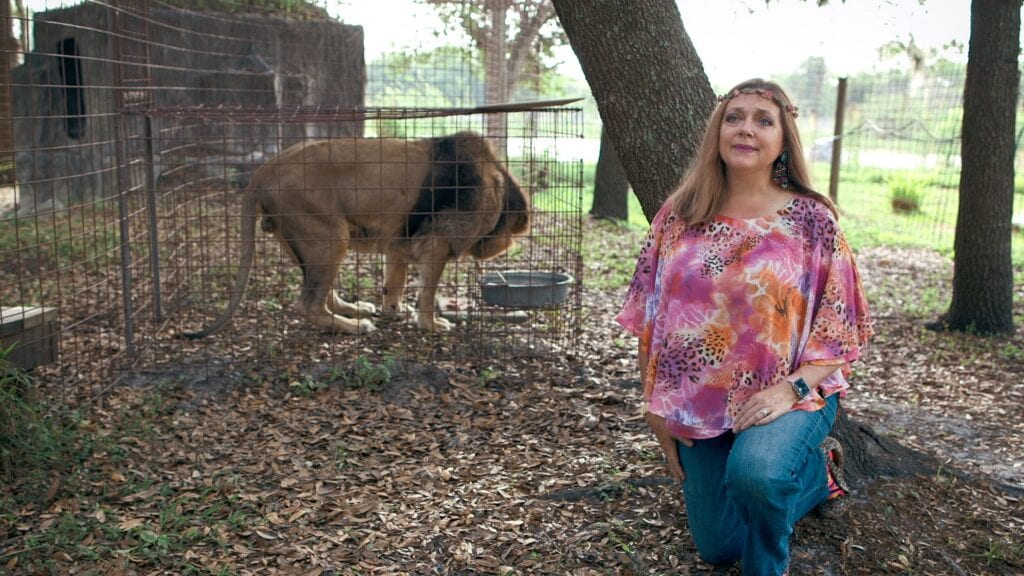 Big Cat Rescue’s mission is to “provide the best home we can for the cats in our care, end the abuse of big cats in captivity, and prevent extinction of big cats in the wild.” According to the website, BCR began in 1992 when Carole Baskin looked into buying bobcats as pets. Her search led her to rescuing kittens from a fur farm, beginning BCR. 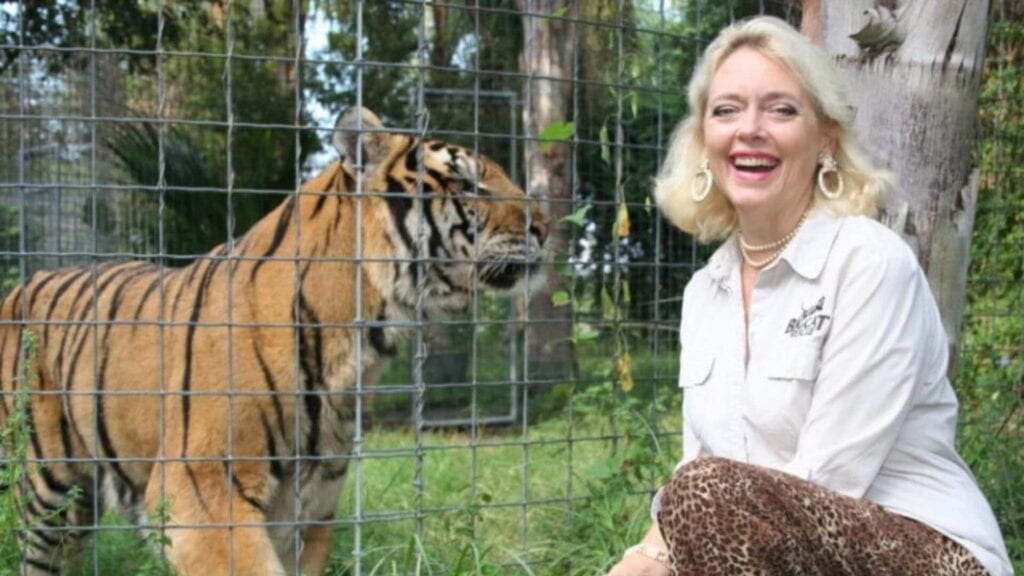 Detailed in Tiger King, the mission of Big Cat Rescue is to end cub petting and private ownership of tigers in roadside zoos. Cub petting, the for-profit practice of offering photos with tiger cubs to the public, is considered cruel for many reasons.

We actually saw Joe Exotic taking a litter away from their mother in Tiger King. Per Big Cat Rescue, Cubs are grabbed from their mother shortly after birth and raised by humans to tolerate constant handling by customers. They’re punished for acting like tigers so they’re showable and sleep deprived to serve consumers. 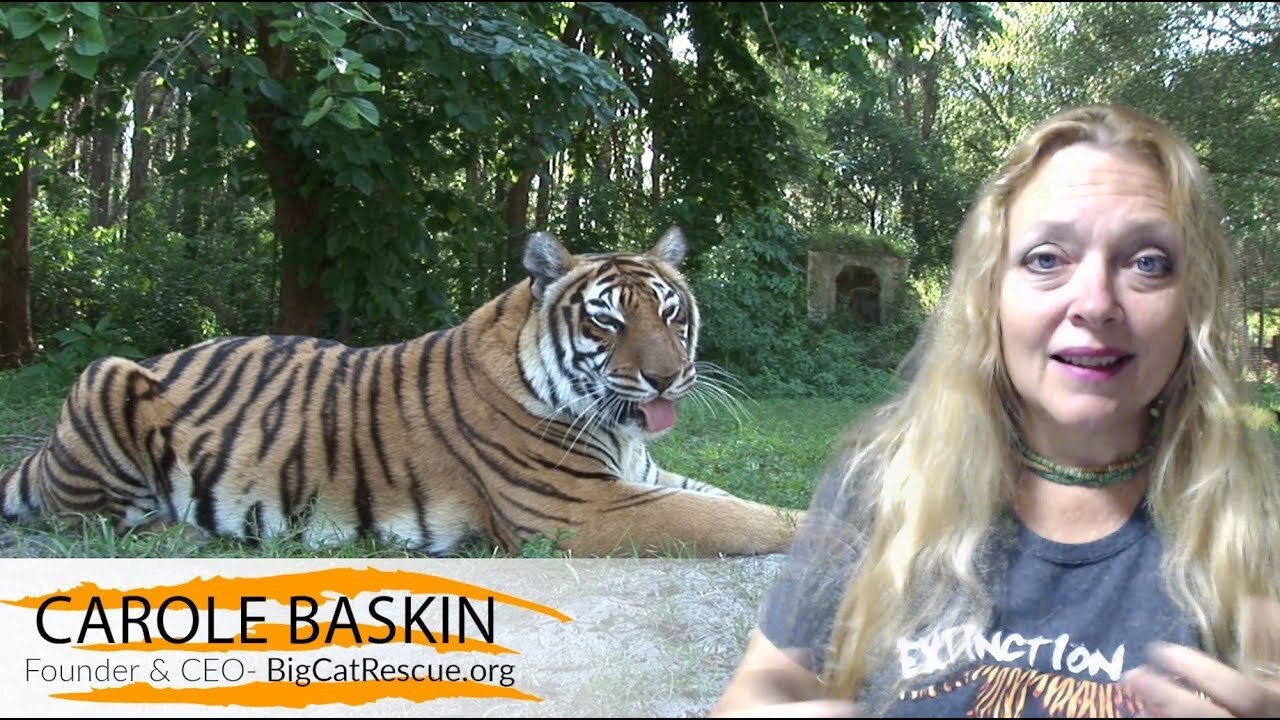 At 12 weeks, tiger cubs are considered unsafe and disappear. Where do the tigers go after they’re too old to be handled? From Big Cat Rescue, some go to roadside zoos or private owners. A sadder end is also possible. As wild tigers are poached to meet demand for their body parts, when cubs outgrow petting, many meet the same fate. 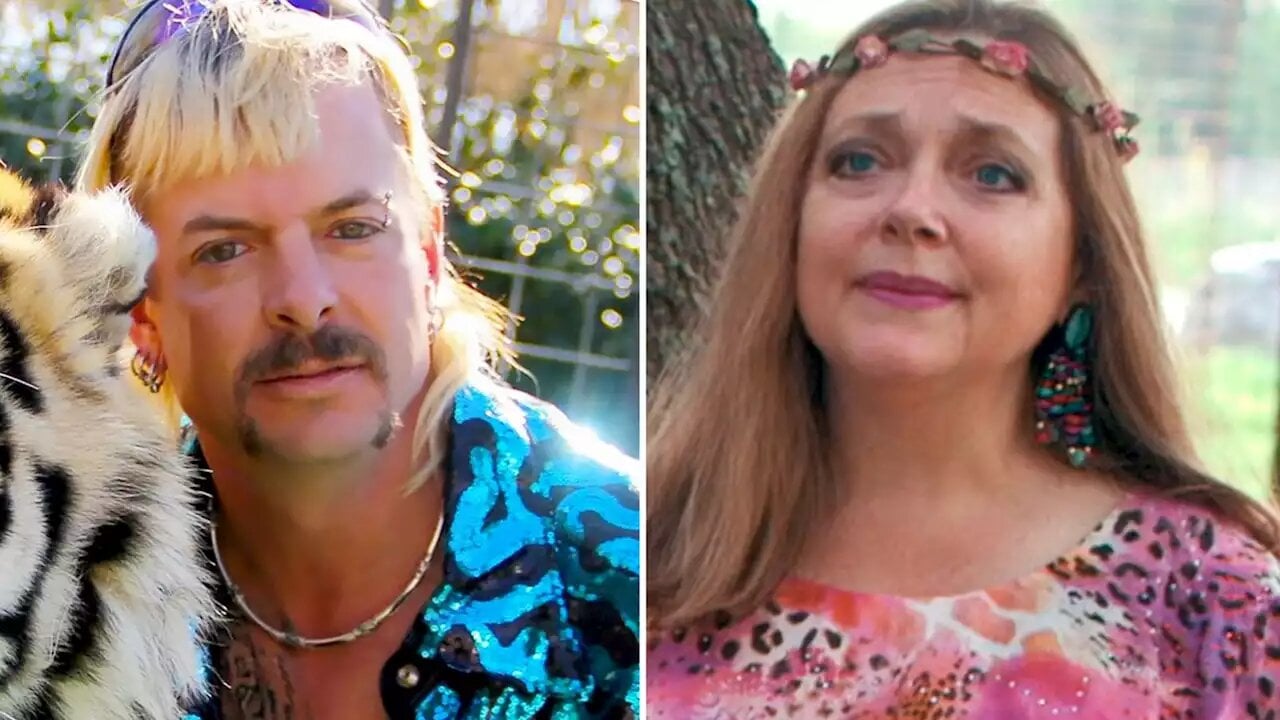 Big Cat Rescue’s sanctuary takes in discarded cubs and gives them a place to live out their days. Since these cats can’t be released into the wild, they live in was open to educate the public about tigers in captivity and raise funds for the tigers that were rescued and housed there.

Big Cat Rescue’s sanctuary drew criticism from zoo owners Joe Exotic and Bhagavid “Doc” Antle. Both decried Carole Baskin as a hypocrite on Tiger King for displaying the tigers she rescued, alleging it was similar to what they did. 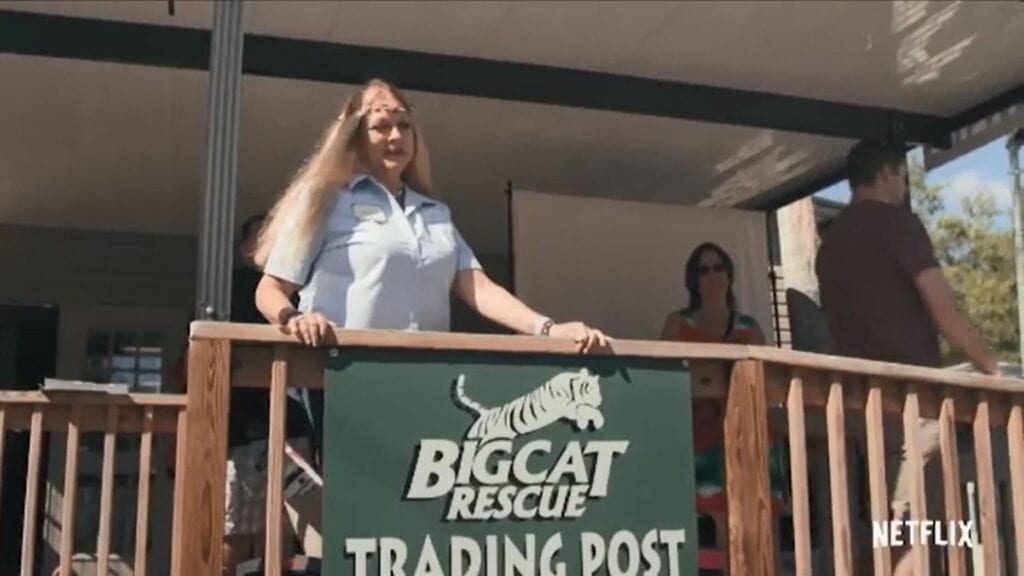 It’s uncertain whether or not Big Cat Rescue will be open to the public after Tiger King. First, COVID-19 can be spread between tigers and humans. Amid worries that some of the tigers are sick, Big Cat Rescue is trying to minimize the spread as much as possible.

Secondly, Tiger King created blowback against Carole Baskin and Big Cat Rescue. Baskin is concerned that fans of Joe Exotic will harass her rescue and her once it’s open to the public; online harassment already happened. It seems like they will turn their attention to online activism in the wake of the documentary.

While Carole Baskin gets a lot of heat from Tiger King fans, Big Cat Rescue’s goals seem to be noble. After all, Tiger King shows what horrible lives big cats in captivity have. People who watch this documentary should at least walk away with the notion that there should be rescues, legislation, and actual conservation work done to save these animals.