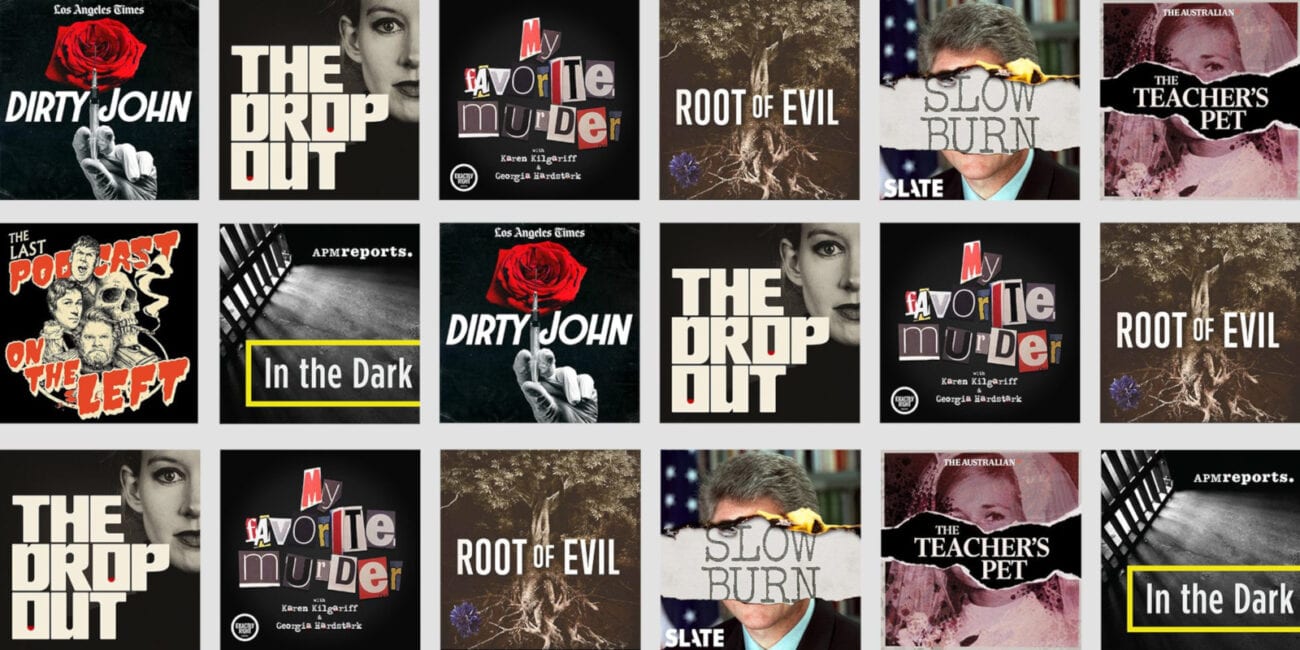 True crime: Shiver while listening to these disturbing podcasts 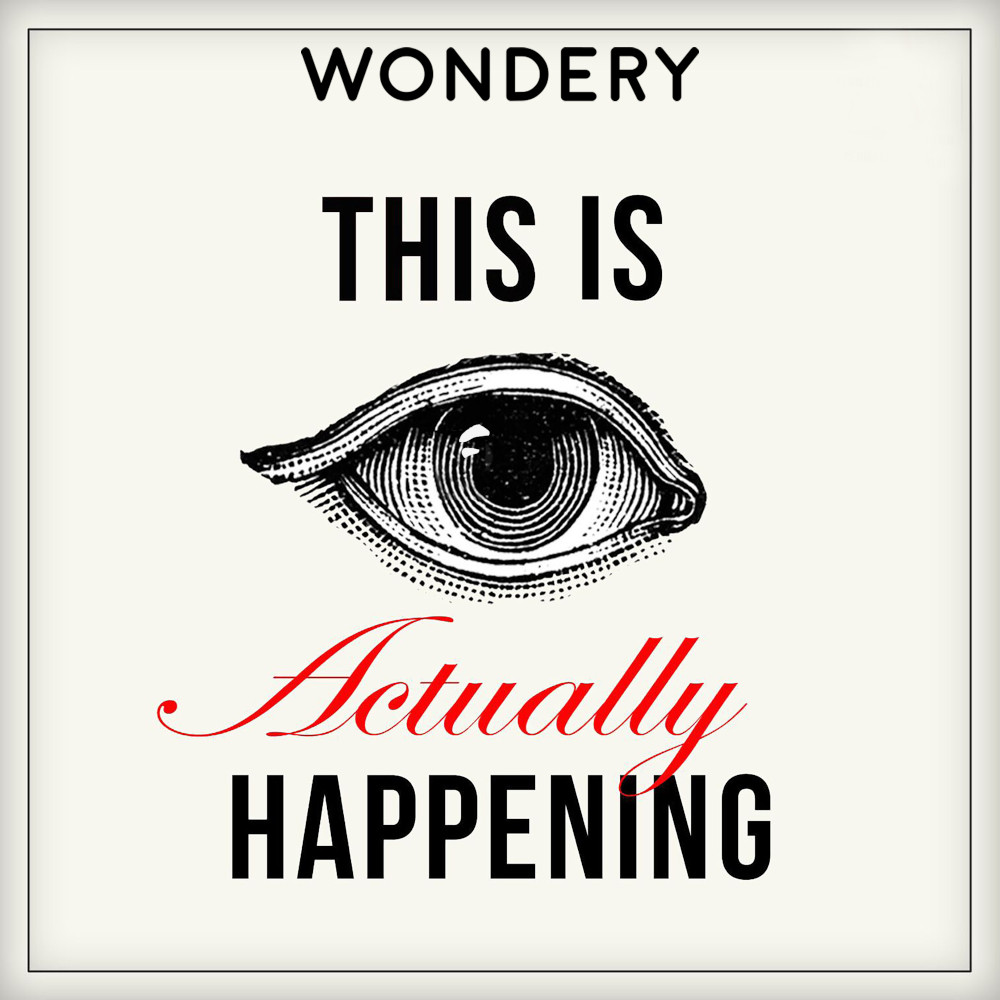 This is Actually Happening

This is Actually Happening places you head-first into some of the most terrifying true crime stories ranging from cults to murder to vacations gone terribly wrong. With ten seasons, this podcast has enough episodes to keep you up at night.

Reddit users described one of the worst (and best) episodes that kept them disturbed and unable to listen to any more podcasts for months! The episode “What if You had Dissociative Identity Disorder” has struck fear in countless listeners’ hearts.

One Reddit user wrote, “I remember where I was walking when I was listening to that episode, and now when I go back to that part of the city and walk there it gives me f****** chills. That episode was just beyond horrific. Completely disturbing.” If that’s not a stellar recommendation, then we don’t know what is! 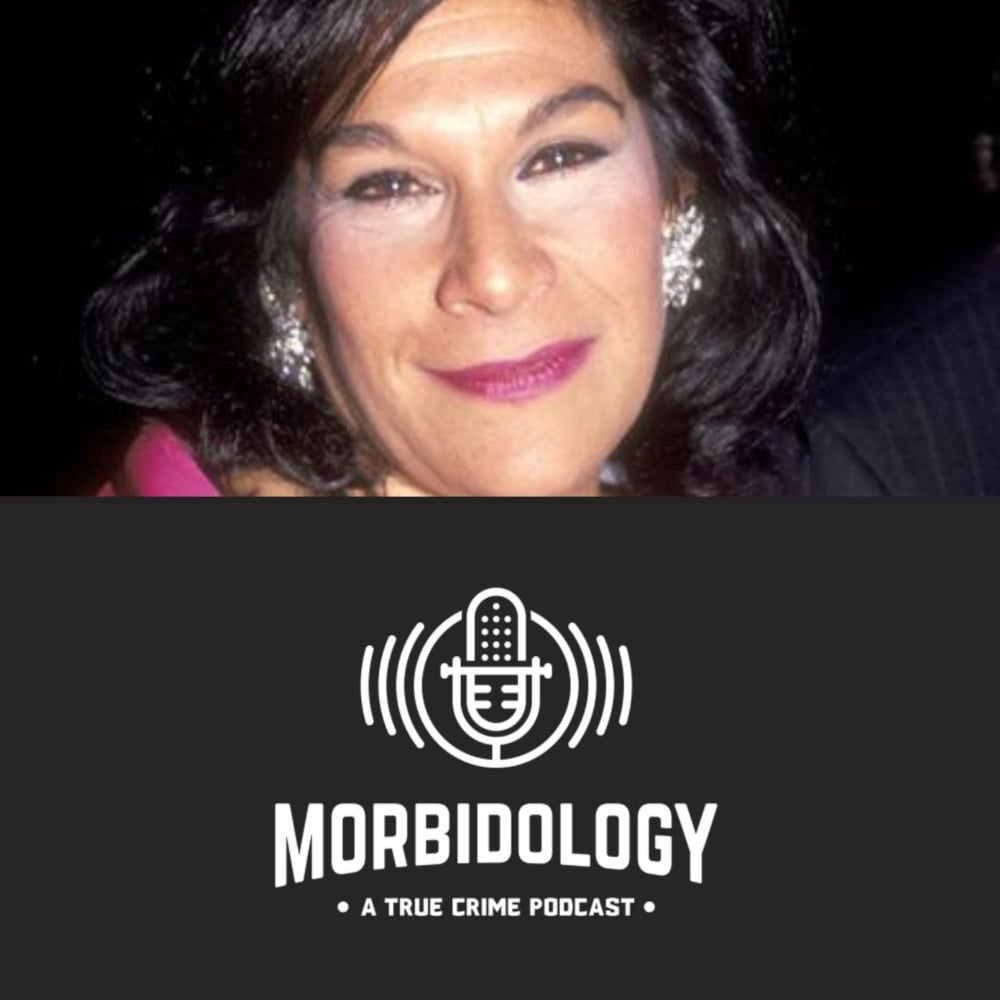 If you’re looking for all the gory and disgusting details then this one’s for you. Mobidology is created and hosted by Emily G. Thompson. She is also the author of Unsolved Child Murders, Cults Uncovered and co-author of Unsolved Murders: True Crime Cases Uncovered. Thomspon has a crazy amount of true crime experience under her belt!

The amount of research put into this series is what makes it one of our favorite true crime podcasts! The series also weaves in real 911 calls, interviews, and trial testimonies which make the podcast all the more chilling.

Episode 45 is especially terrifying because it features many women’s greatest fear: going for a run and never coming back. This 2016 case in New York City will have you running on treadmills for the rest of your life. 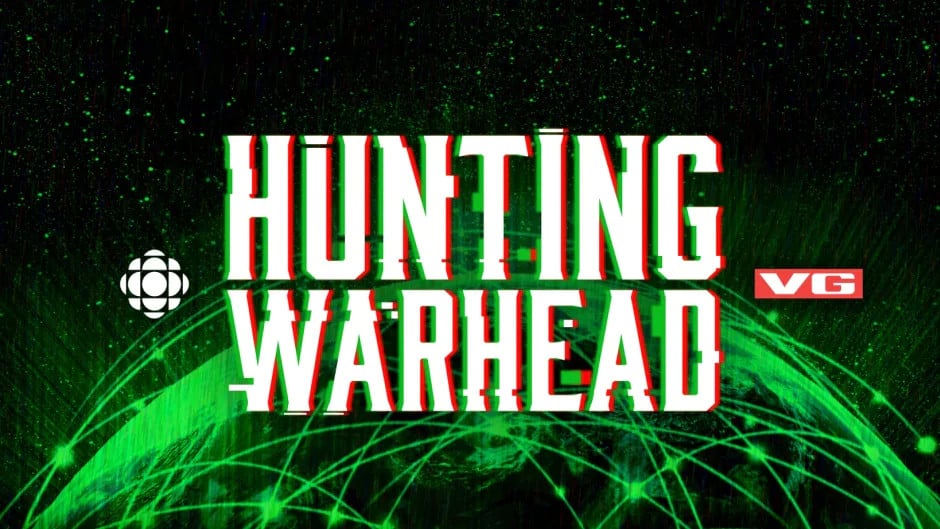 How do you rescue child abuse victims who could be anywhere in the world? This podcast series investigates the horrifically untraceable crime of sex trafficking within the dark web. WarHead is the username of the individual who created Childs Play, a dark web forum for pedophiles and child abusers. The forum has more than 1 million registered users.

A hacker & investigator work together to track down these worst of the worst criminals. The disturbing details are kept under wraps (thank God) and instead focuses on the thrilling investigation of those behind the disgusting forum. The two investigators & hosts have actually been able to put some of these criminals behind bars. This series isn’t just entertainment, but journalistic prowess at its finest. 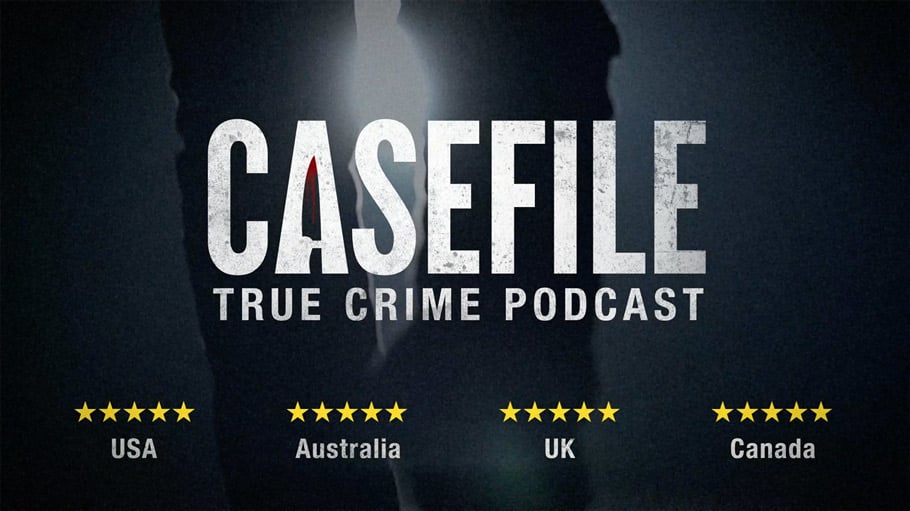 This Australian true crime podcast first aired in 2016 and has won numerous awards ever since. It’s easy to see why. Casefile features some of the most chilling crimes that you’ve never heard about. You’ll be listing to murder cases play by play with no detail spared.

“Case 53: The East Area Rapist 1976” has five parts that will leave you both disgusted and horrified. This serial offender has been nicknamed “The Original Night Stalker”. One listener wrote, “the first and only time I turned off a podcast and stopped listening (midway through episode 2) because I could not handle it. It’s a credit to the makers and narrators of the podcast.” 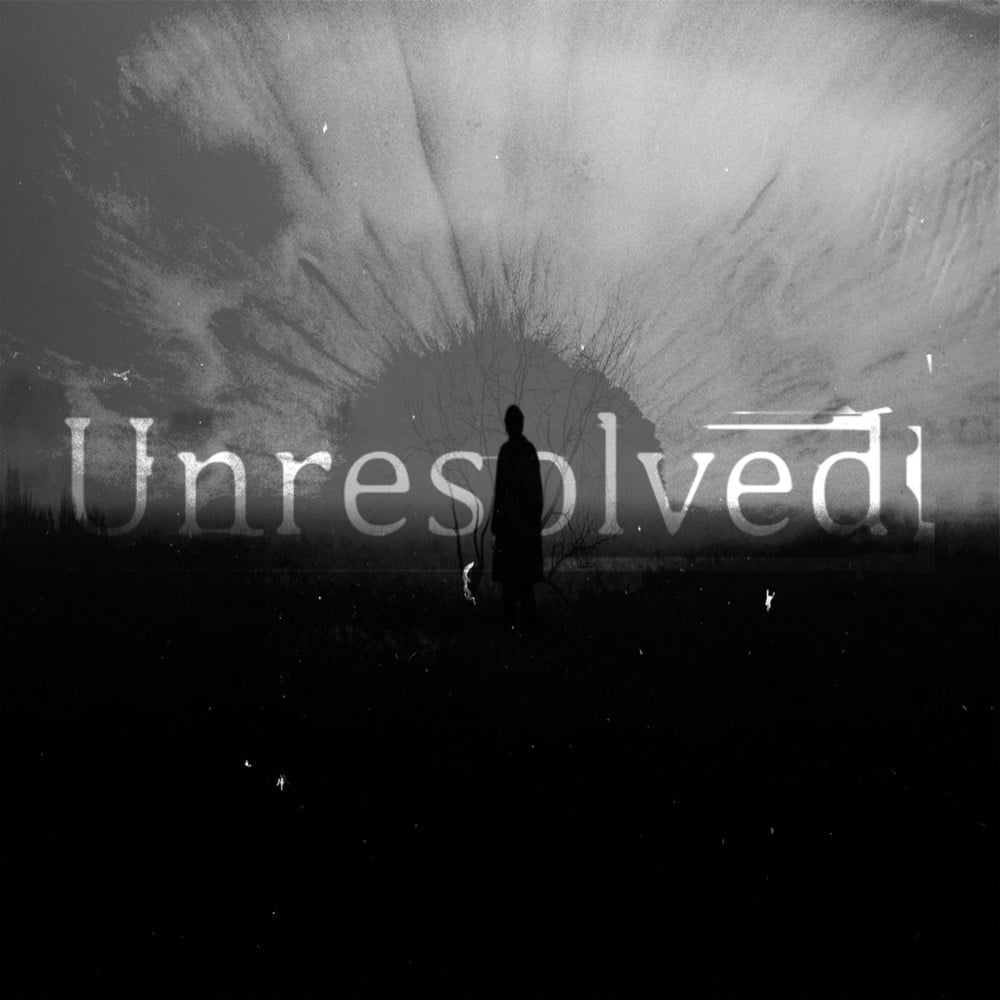 Unresolved features not only unsolved crimes but also unexplainable phenomena and other true stories that have yet to be concluded. Despite having no easily tied-up endings, these episodes are extremely satisfying due to their in-depth research and fascinating tales.

“Grave Robbing for Morons” is both the most recommended episode while also being the most unfinished one because of its disturbing nature. Nothing seems to be more terrifying than old VHS tapes holding unspeakable crimes. Listen to this episode if you feel you’ve become desensitized to most true crime podcasts because this one will have you squirming in your seat.

These true crime podcasts are the most disturbing series we could recommend! Have you listened to any of these grotesque podcasts? What’s your favorite true crime case? Let us know in the comments below!