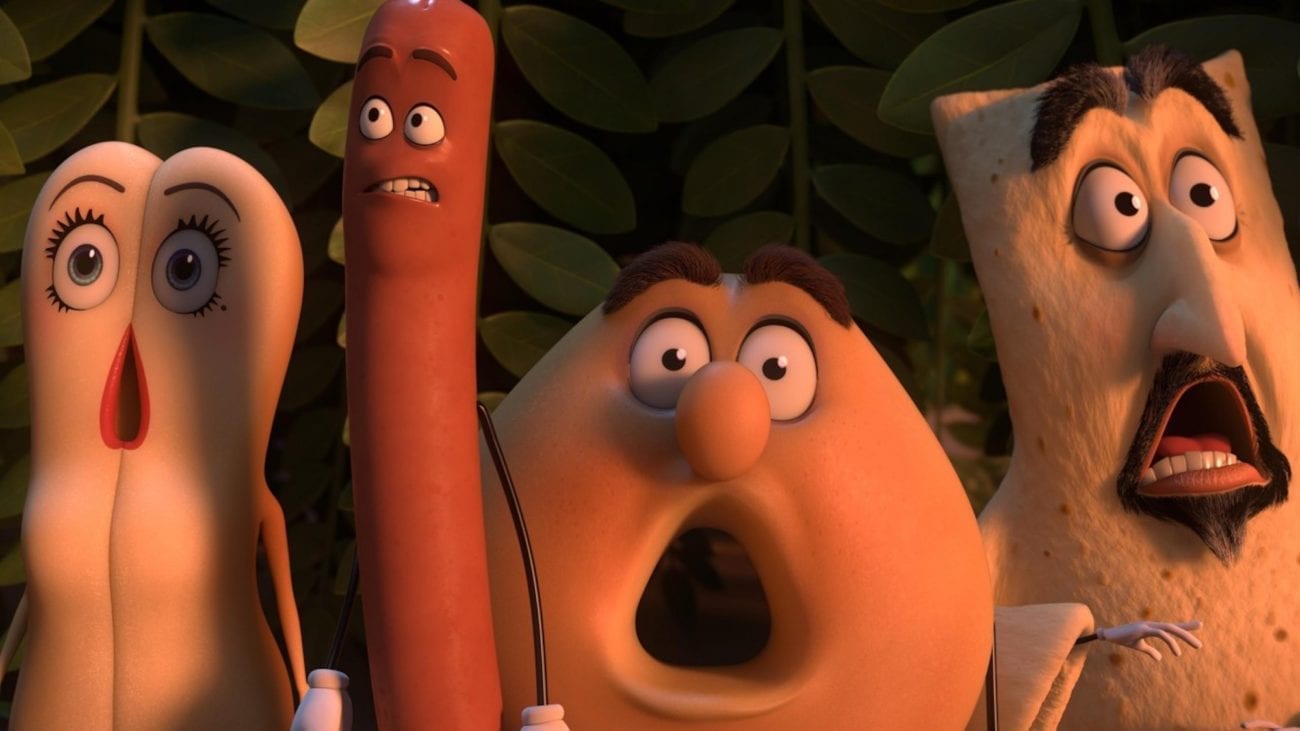 Adventures in bingewatching: Everything leaving Netflix in August

We believe it was classic rock troubadours Kansas who once mused, “Nothing lasts forever but the earth and sky. It all slips away – dust in the wind.” They weren’t singing about Netflix particularly, but they may as well have been.

It’s another month and that means a whole new shuffling of inbound and outbound content to update your bingewatching schedules with. Like dust in the wind, that means there are a fair few titles that will be gone by the end of August that you might want to make a note of before they disappear.

We’ll be perfectly honest here and say that the majority of them aren’t really anything you’ll probably miss. But there are some titles worth bringing up just in case.

We’ve highlighted six things leaving the streaming service in August that you might want to check out pronto, followed by the full list of titles and when they’ll be leaving.

Chris Columbus’s legit 80s comedy classic stars Elisabeth Shue as a high school senior tasked with handling a babysitting job while her life seemingly disintegrates into chaos around her.

Cancel everything you have planned to get this absolute gem rewatched ASAP.

The US reworking of the dark Danish crime drama isn’t a patch on the original, but it does make for a helluva bingewatch.

Here’s hoping you have a time machine or some other manner of watching three seasons’ worth of crime mystery in one night, because Sarah Linden (Mireille Enos) and Stephen Holder (Joel Kinnaman) and every salacious plot twist they witnessed (and were involved in) are outta here!

Her: A struggling single mom (Melissa McCarthy). Him: A glib misantropic neighbor (Bill Murray) with a taste for the Charles Bukowski diet of women, race tracks, and drinking. What could possibly go wrong?!

Well, as it turns out: everything and nothing. A kid needs taking care of and ole off-brand Bukowski is the only dude for the job. Hilarity (and surprisingly heartwarming moments that you may cry over) ensue!

We’re here for all forms of Steve Carell – comedy, drama, hairy, waxed, wearing prosthetics, or wearing his own face. He’s a gem. We also know that we’ve seen this film more times than could ever be necessary for one single human to withstand in life.

And yet, should we all give it one last stream before it leaves Netflix? Sure. Why the fuck not!?

Because the world is currently a bottomless well of political and social anxieties, why not cheer yourself up with this bright and joyful romp about how damn swell humanity is?

Just kidding. It’s a supremely bleak post-apocalyptic drama based on Cormac McCarthy’s masterpiece novel of the same name that stars Viggo Mortensen as the world’s best dad just trying to “carry the fire” with his son.

It’s also utterly brilliant and deserves to be seen. Just make sure you have something to mop your tears up with and some ice cream on hand to lighten to mood.

10 Rules for Sleeping Around

For a Good Time, Call…

Jem and the Holograms Seasons 1-3

Seeking a Friend for the End of the World

The Adventures of Chuck & Friends Season 2