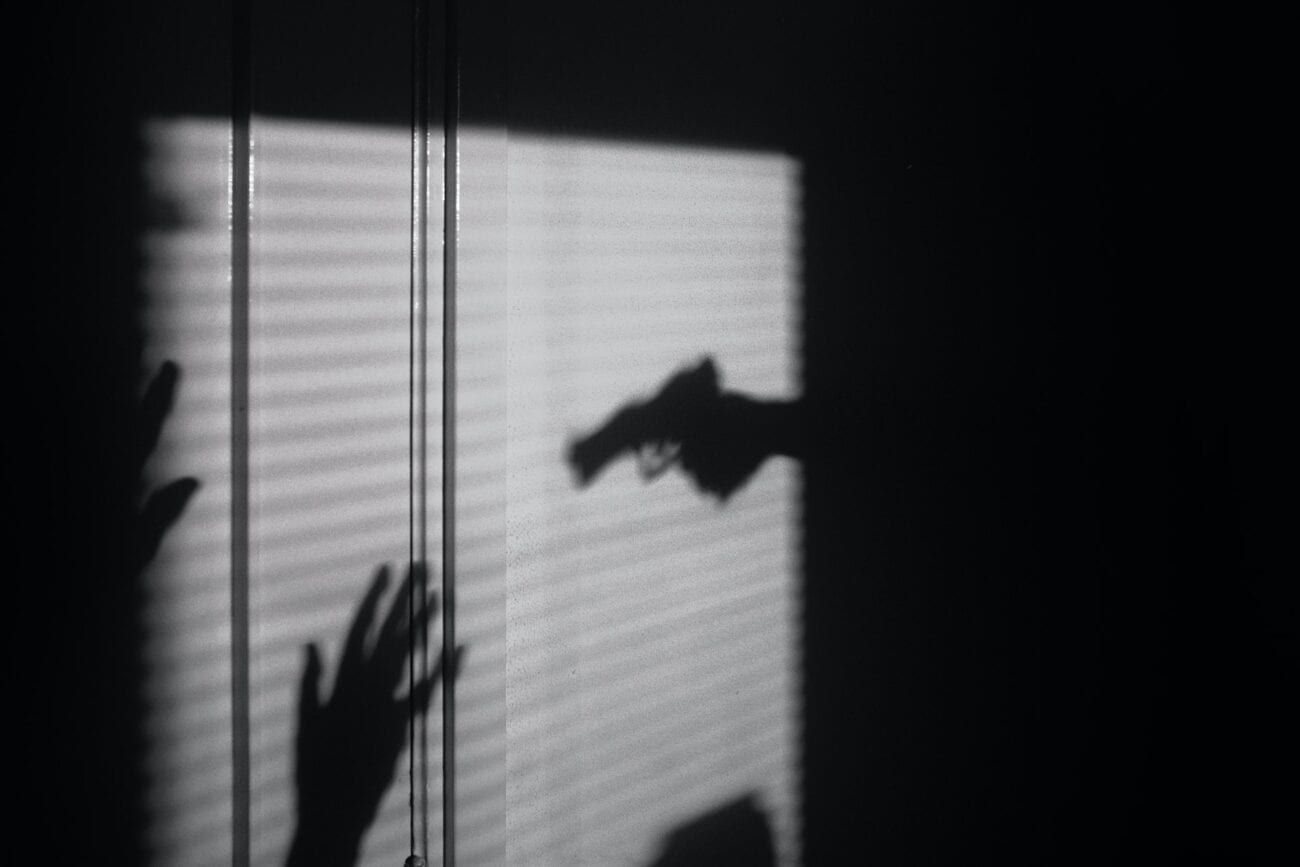 NBC’s Dateline has evolved from an electronic magazine to a criminal investigation program through the years, keeping up with people’s interest in the topic. Like some of its competitors, the show attracted more viewers and became a must-watch for true crime fans on places like Netflix.

The crimes NBC presents on Dateline can vary, but those involving passion, greed, and jealousy ―mostly ending up in murder ― make up the show 99% of the time. The popularity of those horrific acts could lead you to believe that audiences might eventually grow numb to their shock value.

However, some of those episodes can be so gruesome that they can make our skin crawl no matter how many times we watch them. They can showcase a horrible murder plot or a sick instance of jealousy guaranteed to creep us out whenever they’re on our screens. With that in mind, allow us to share a list of Dateline episodes that never fail to give us goosebumps & chills. 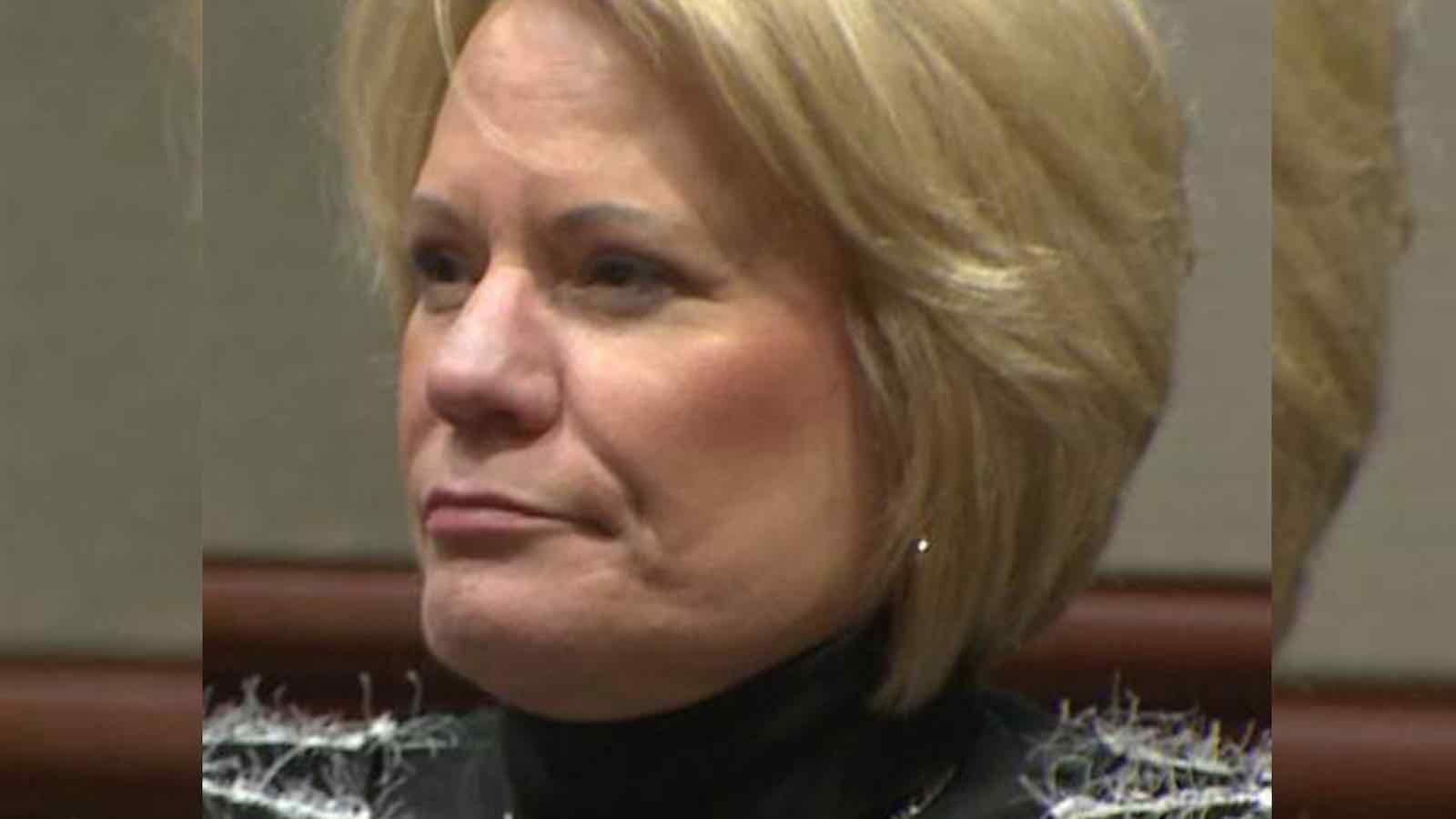 In this episode, a man comes home from a game night and finds out his wife was brutally stabbed. While the husband becomes the main suspect of the crime, the victim’s best friend gets money from a life insurance payout and takes advantage of the legal system. This “friend” was the last person to see the victim alive. 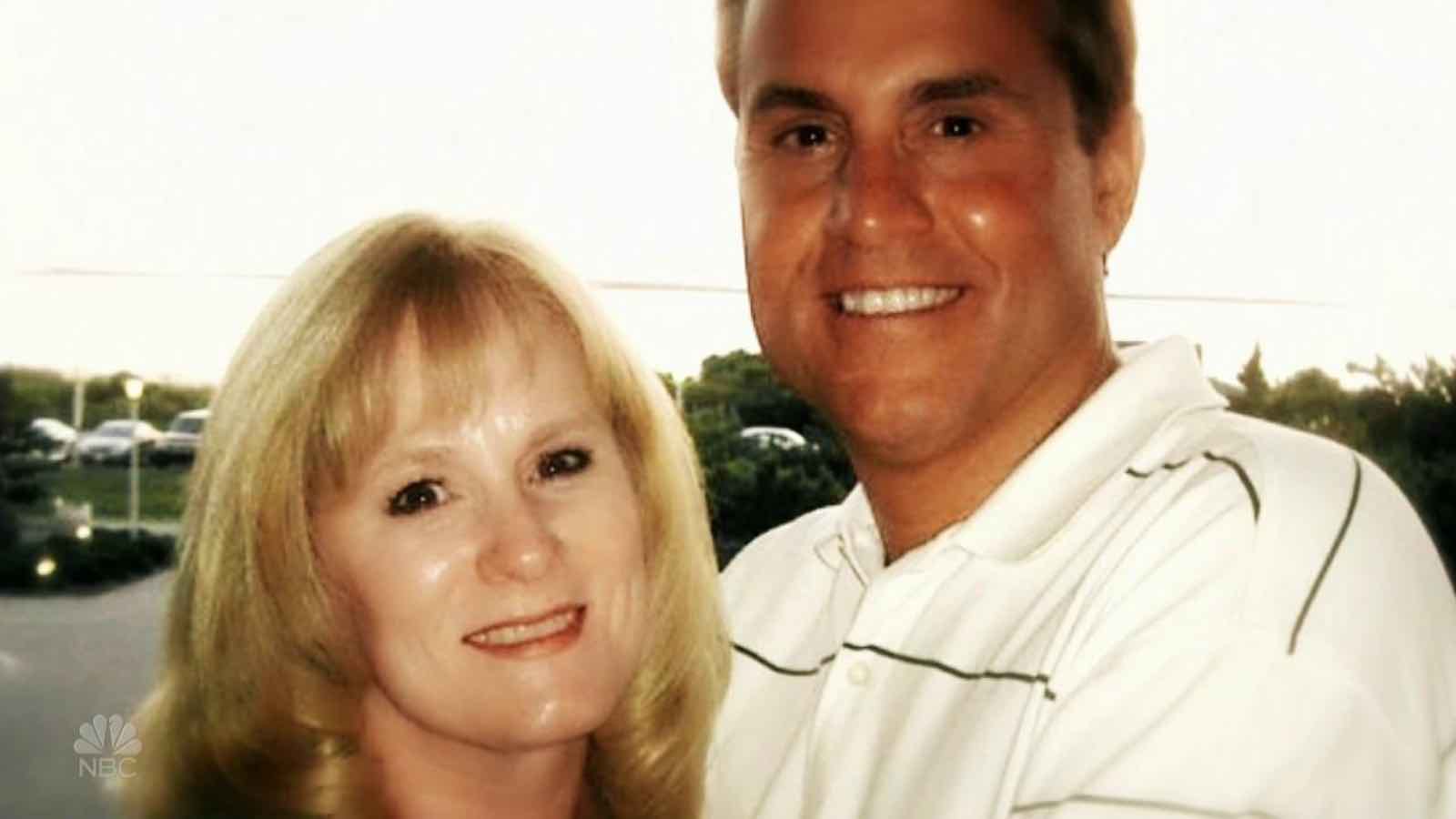 This episode may not be as creepy as others, but it sure has elements that make this edition a strange one. The story revolves around a couple that went hiking at the Rocky Mountain National Park, but the wife fell off a cliff, and passed away afterwards. Even though the police investigated and considered it an accident at first, there were no leads that sustained that scenario . . . which eventually made the husband a suspect. 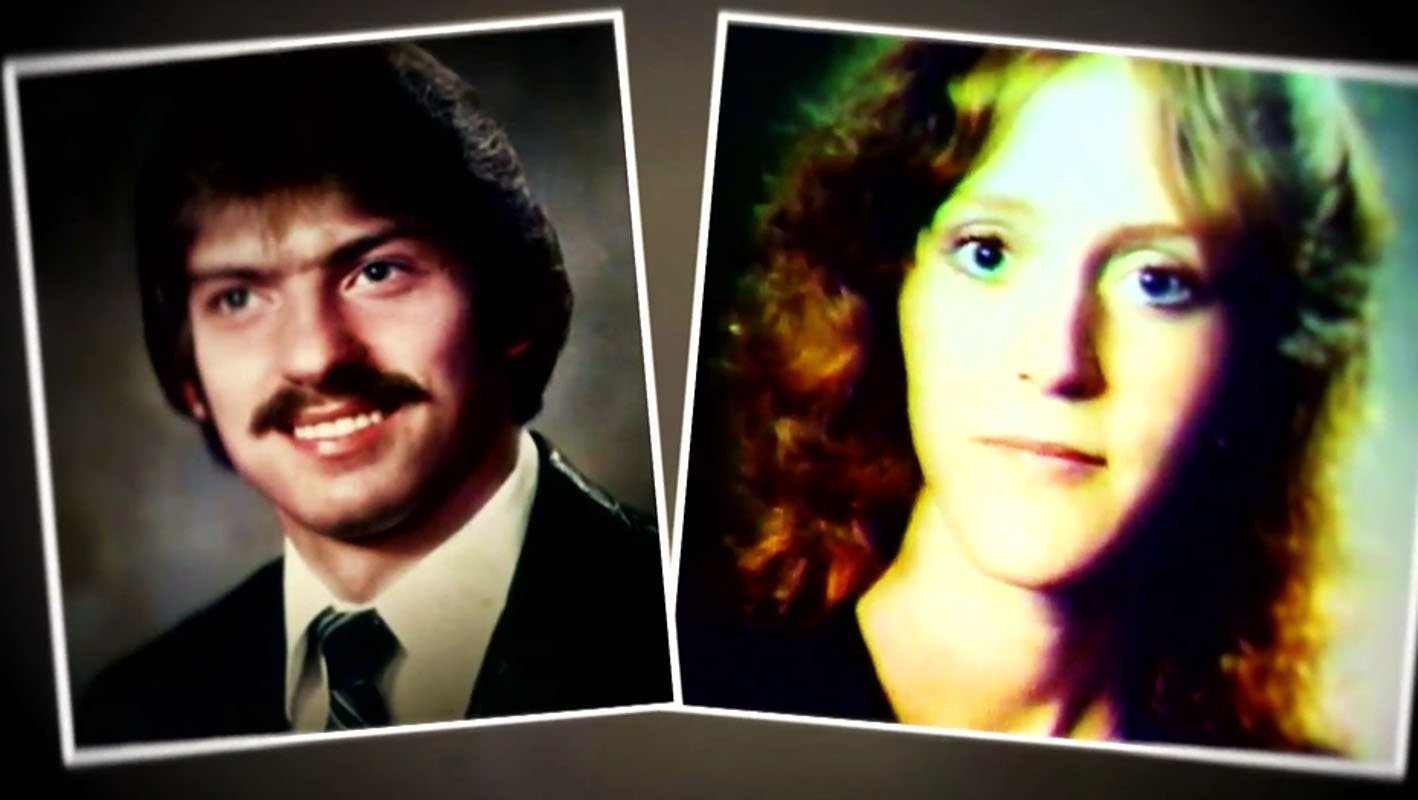 “At the Bottom of the Lake”

Here’s one example of a nice story that turned into something horrific. In this episode, 18-year-old Diane Babcock decided to elope and travel with her boyfriend Jerry Ambrozuk to the U.S. to start new lives. So far, so harmless, right?

Both decided to take that trip on a small plane: a Cessna 150. Unfortunately, the aircraft crashed into a lake, and Diane’s body was found in the wreckage. What makes our skin crawl here is that Jerry’s body was not found in the debris, leading us to think he might have escaped.

In classic Dateline fashion, Jerry had secrets from his past that he carried on for many years. Could that have caused him to crash the plane and kill his girlfriend? 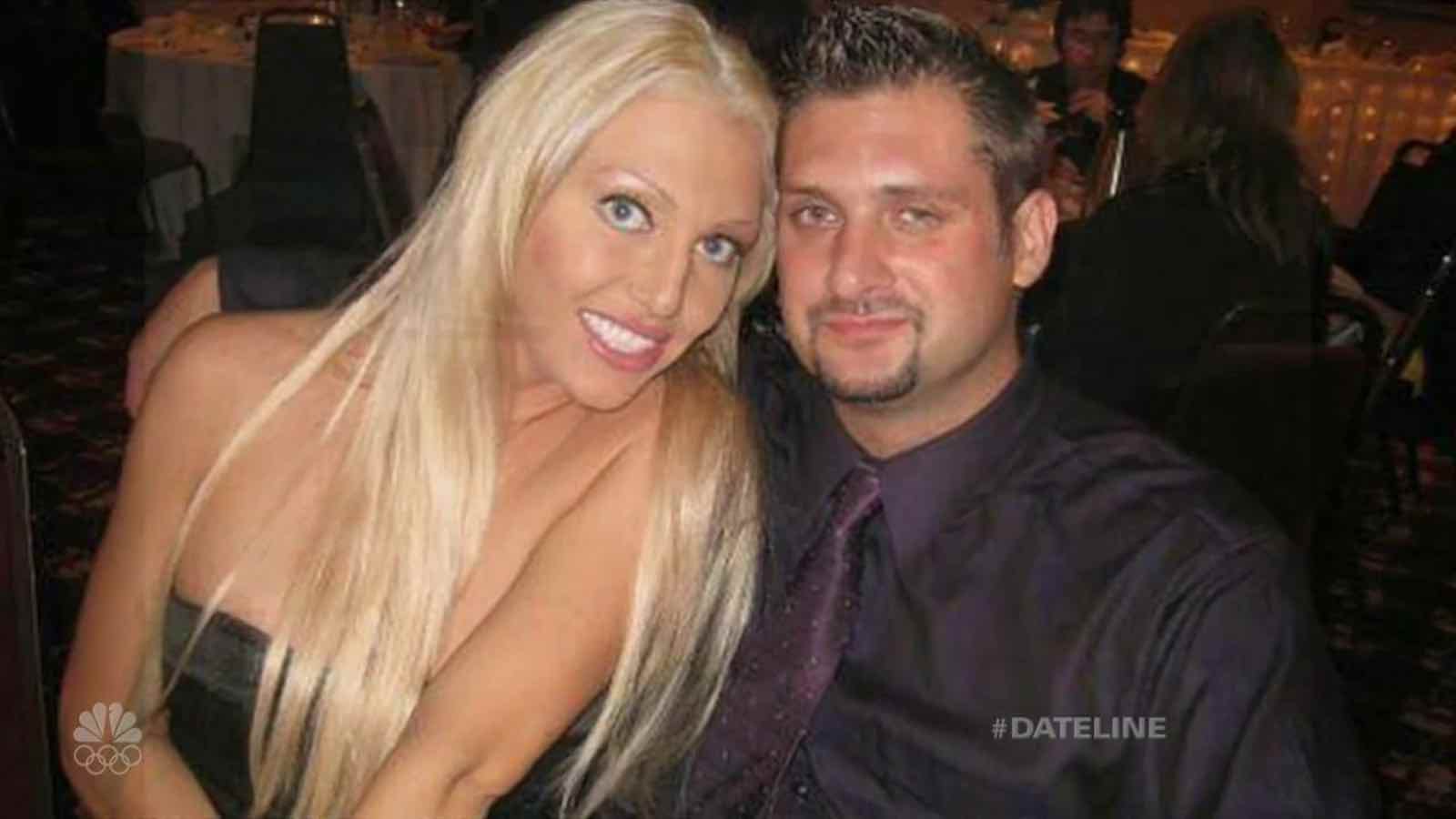 “Death of a Golden Girl”

Another gruesome episode that will sicken you, courtesy of NBC & Dateline. This one is about an aspiring Playboy model, Paula Sladewski, who was surprised with a little treat from her boyfriend. It was New Year’s Eve, and he decided to take Paula to Miami, where they would go clubbing and celebrate the new year.

What makes the story an oddity is that the couple didn’t come out of the club together in the morning. In fact, Paula wasn’t even found alive. The aspiring model was found dead in a fire dumpster, with her body completely charred. How do you explain that? 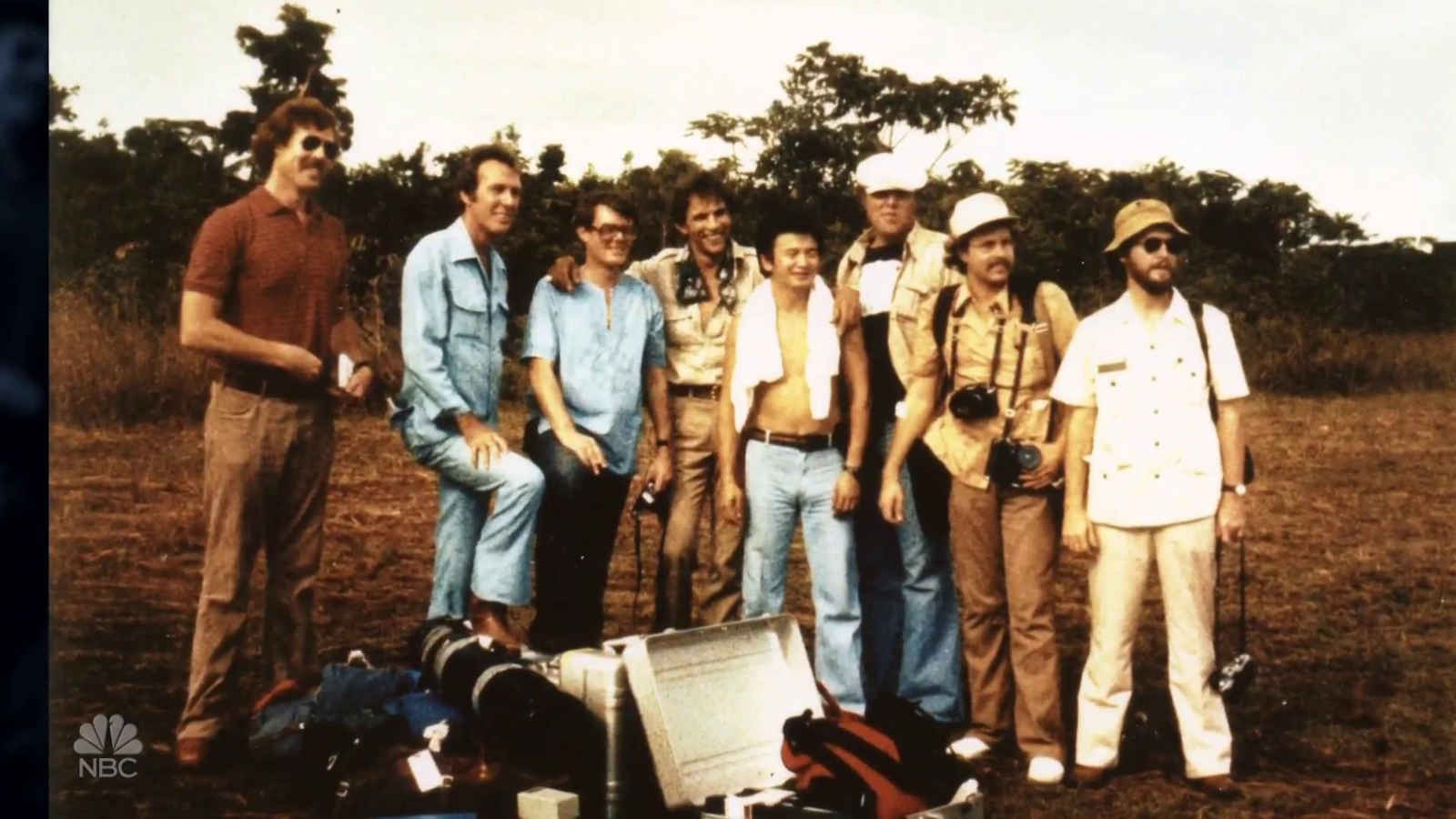 This episode is a reminder of what human stupidity & fanaticism can do to our lives. It tells the story of Jim Jones and his religious community, and the massacre that took place in 1978. Even though the tragedy is a well-known case, Dateline goes a little deeper in investigating the causes that led to that event.

The reporters talk to witnesses of the mass suicides, as well as journalists that covered the news as they developed. All the interviewees share disturbing information about the religious leader, highlighting the dangerous moves that led him and his followers to their catastrophic final fate. A powerful assortment of testimonies guaranteed to creep you out.

Is Dateline your favorite show on NBC? Do you have any other episodes to add to this list? Let us know in the comments!