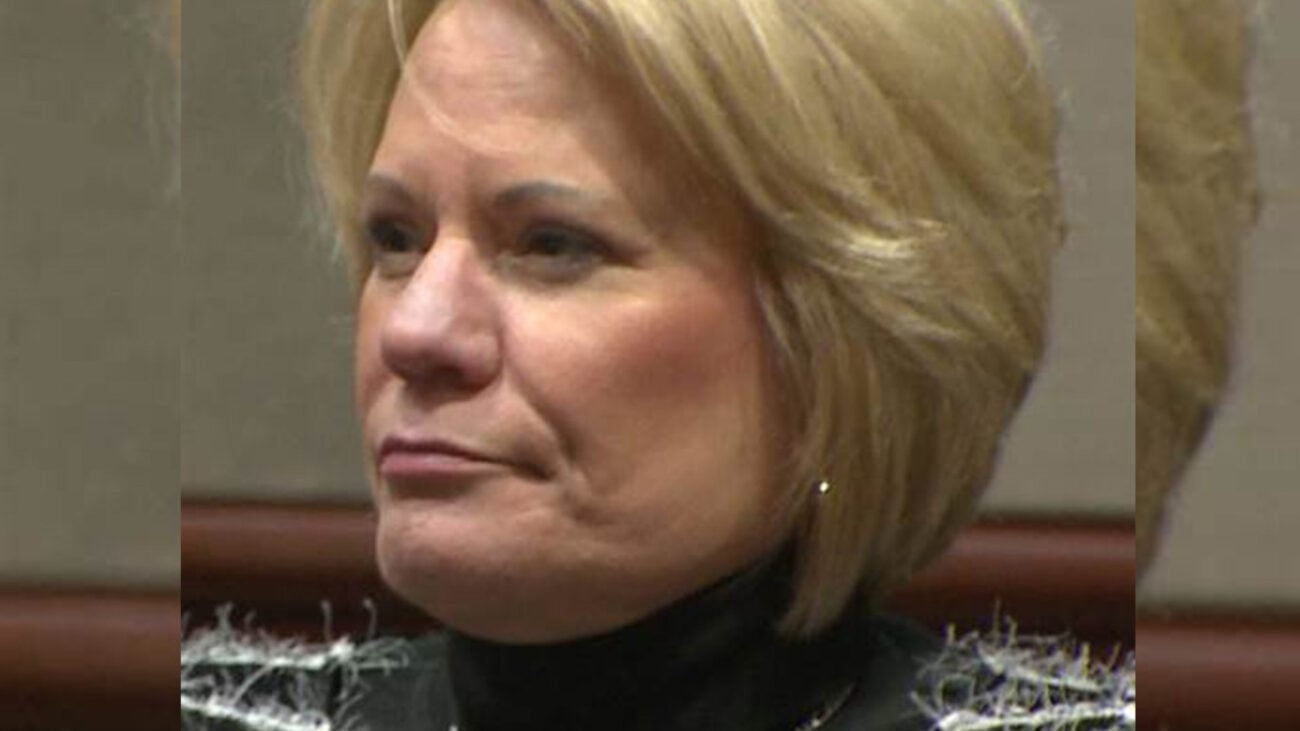 Pam Hupp: the Dateline story that won’t die. It seems like everywhere you turn, there’s always another strange facet to unearth & explore in this bizarre case.

Pam Hupp was convicted of the 2016 murder of Louis Gumpenberger. She was sentenced to life without parole after pleading guilty to avoid the death penalty. She’s still in Chillicothe Correctional Center in Missouri, serving a life sentence without the possibility of parole. However, last year, prosecutors decided to take another look at Hupp’s possible involvement in the murder of Betsy Faria.

Since the case turns five this year, let’s take a look back at the highlights of one of Dateline’s most bizarre murders & murder suspects: Pam Hupp. 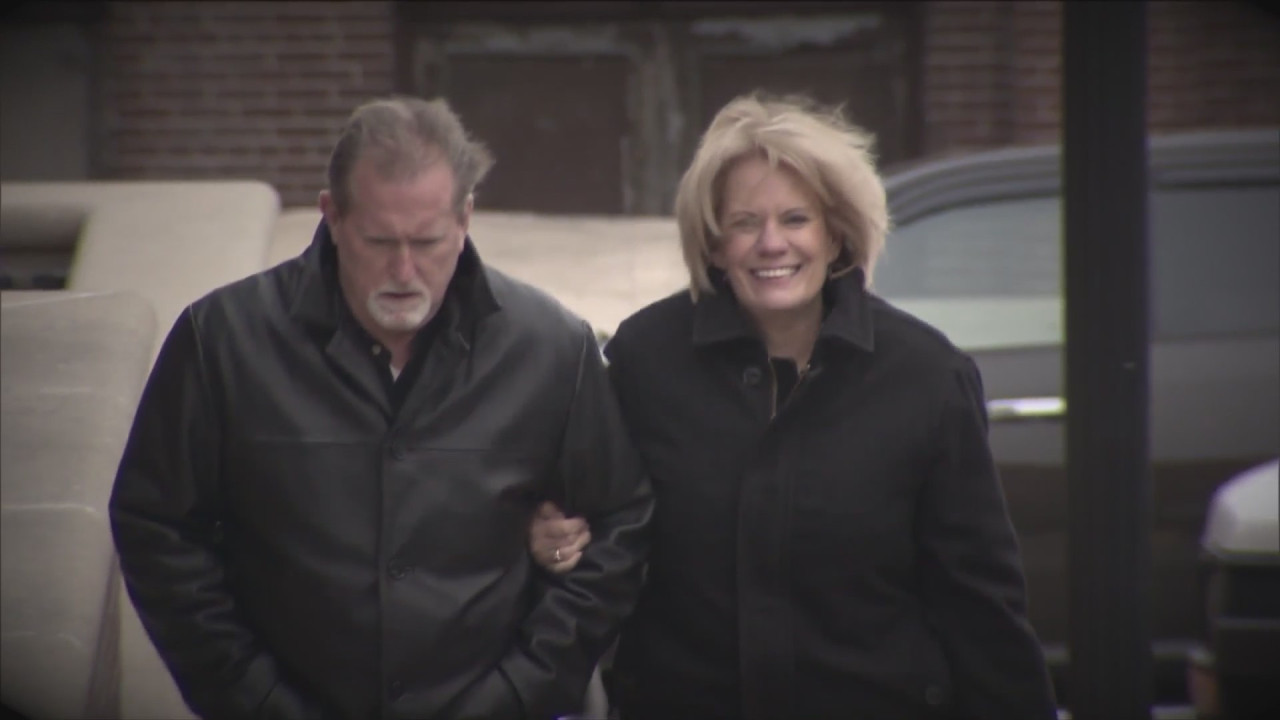 According to footage from Oxygen’s Snapped, Russ Faria’s attorney Nathan Swanson claimed Pam Hupp was “the last person who saw Betsy Faria alive”. Swanson further detailed that Hupp denied she was in a relationship with Betsy until the second trial when she told the court she & Betsy were in a lesbian relationship. Swanson used this example to highlight how Hupp’s story “wildly changed” through her & Russ’s trials.

According to Pam Hupp’s initial testimony, she dropped Betsy Faria off at home and didn’t enter the house. Then, when being interviewed by police, Swanson said that Pam Hupp changed her story, telling them she had entered the house. Later in the interview, she admitted to going into the bedroom where Faria was found stabbed fifty-five times.

“It’s hard to remember every detail . . . people get stuff wrong,” Swanson said. “To completely change your story and act like it’s no big deal, is a whole nother thing.” 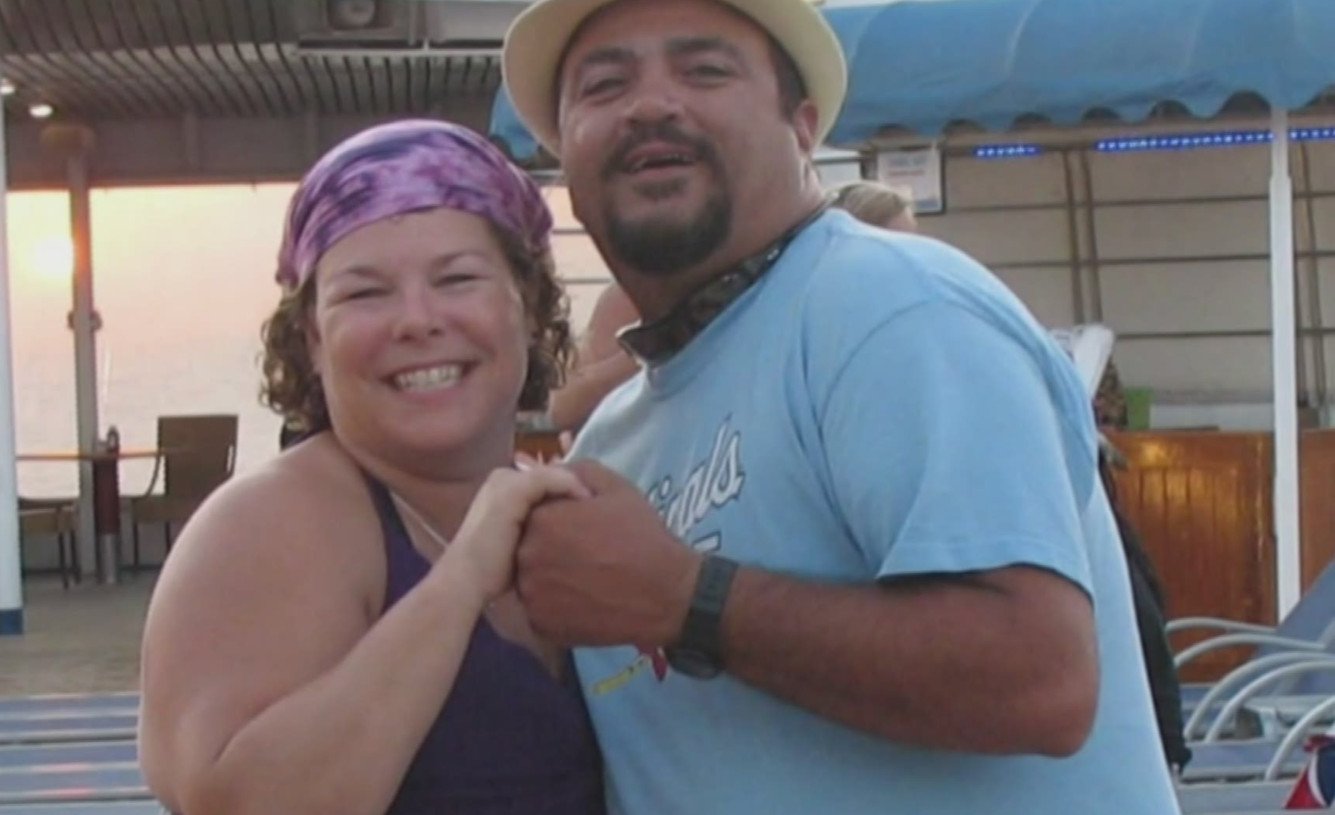 Initially, Russ Faria was charged with Betsy’s murder. Per the 911 call, Russ was the one who found Betsy stabbed in her bedroom. Russ claimed it was a suicide in the 911 call, but his short temper and the crime scene initially led police to believe he was Betsy’s murderer. He was sentenced to life plus thirty years before his conviction was overturned in 2015. Russ had alibis and evidence implicated Pam Hupp in Betsy’s death.

Part of the evidence against Pam Hupp was an insurance policy taken out against Betsy Faria where Hupp was the beneficiary. 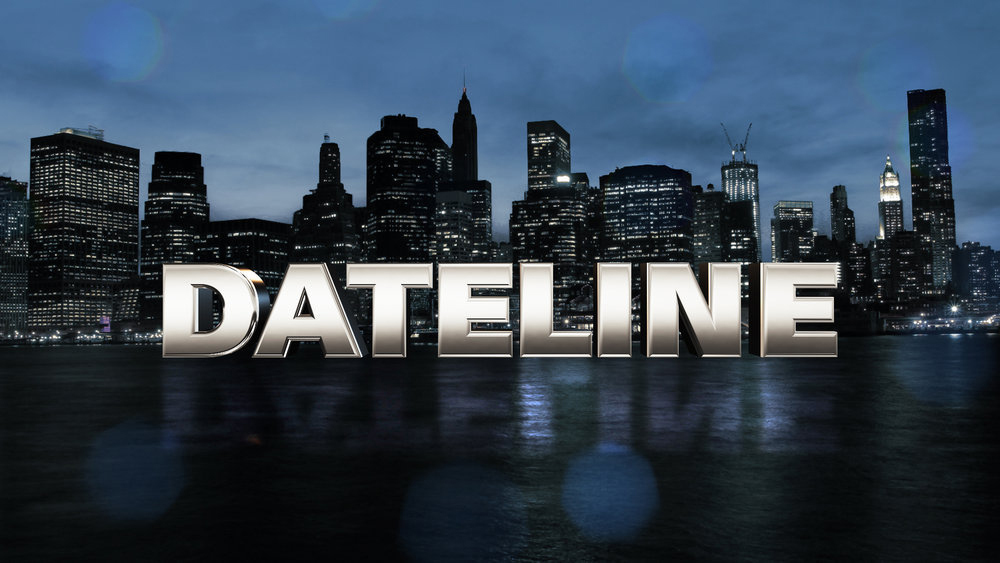 Murder, murder, and . . . impersonating a producer?

Apart from the murder of Betsy Faria, Pam Hupp lured her second victim, Louis Gumpenberger, by claiming to be a Dateline producer who conveniently needed someone to reenact a 911 call. He came to her home under these false pretenses where Hupp murdered him. According to Mercury News, Gumpenberger was left physically & mentally disabled from a car accident.

However, Pam Hupp claimed self-defense in the initial 911 call, claiming Gumpenberger had assailed her in her home with a knife and after running into her bedroom, she grabbed her gun and shot him five times.

However, the prosecutors thought Pam Hupp’s 911 call sounded fishy. Could it have been Pam’s obviously wooden voice when speaking to dispatchers? Could it have been her likely story to police claiming Gumpenberger leaped out of a silver car and into her car with a knife, then she barricaded herself in her home while he “pursued her”, leading her to unload her gun in his chest “until there were no bullets left”? 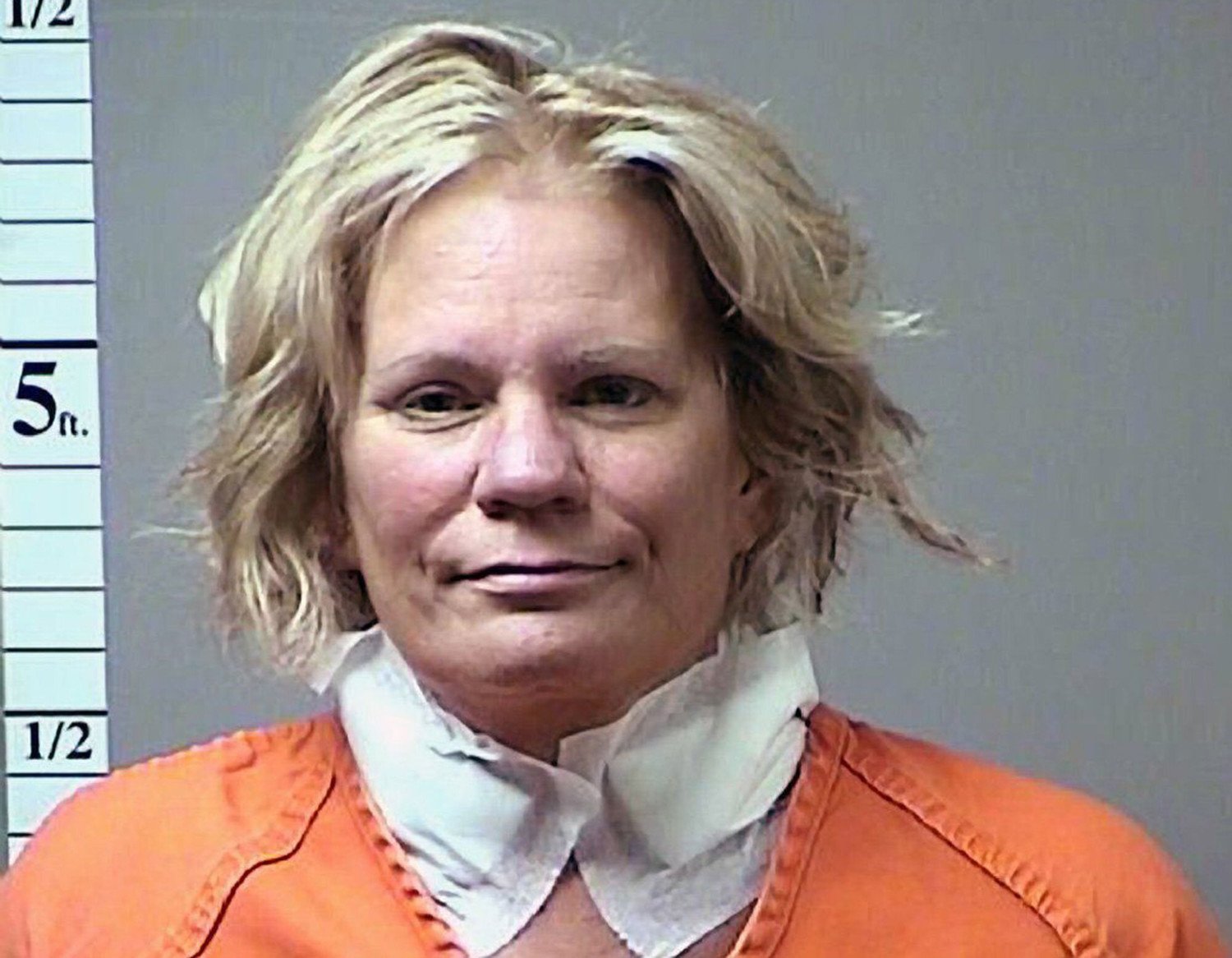 Also per Mercury News: this wasn’t the first time Pam Hupp tried the Dateline ruse. Brent Charlton came forward to St. Louis Police-Dispatch with a claim that Hupp offered him $1,000 to recreate a 911 call for Dateline, claiming to be a producer.

Authorities speculated Pam Hupp performed the ruse to implicate Russ Faria, and she was planning to claim Faria sent whichever patsy answered Hupp’s Dateline claim to kill her to get Betsy’s insurance money. “That would have been me,” Charlton said about Gumpenberger’s death, had he not been working the day Pam Hupp approached him.

FOX 2 released police footage of Pam Hupp hiding a pen with the grace & subtlety of a preschooler hiding a chocolate bar. Officers left the pen in the room after Hupp initialed a document saying she understood her rights. As FOX 2 aired the footage, the anchor described how Hupp was feeling her neck & wrists before sliding the pen behind the water bottle and in the back of her pants (as if the camera hadn’t shown the pen before).

Minutes after authorities escort her to the bathroom, yelling can be heard from the camera. Officers are shouting for a medic, as Pam Hupp stabbed her wrists & neck multiple times while in the bathroom, “too many (times) to count” per FOX 2’s reporting and gruesome images of Hupp’s skin looking like Swiss cheese. 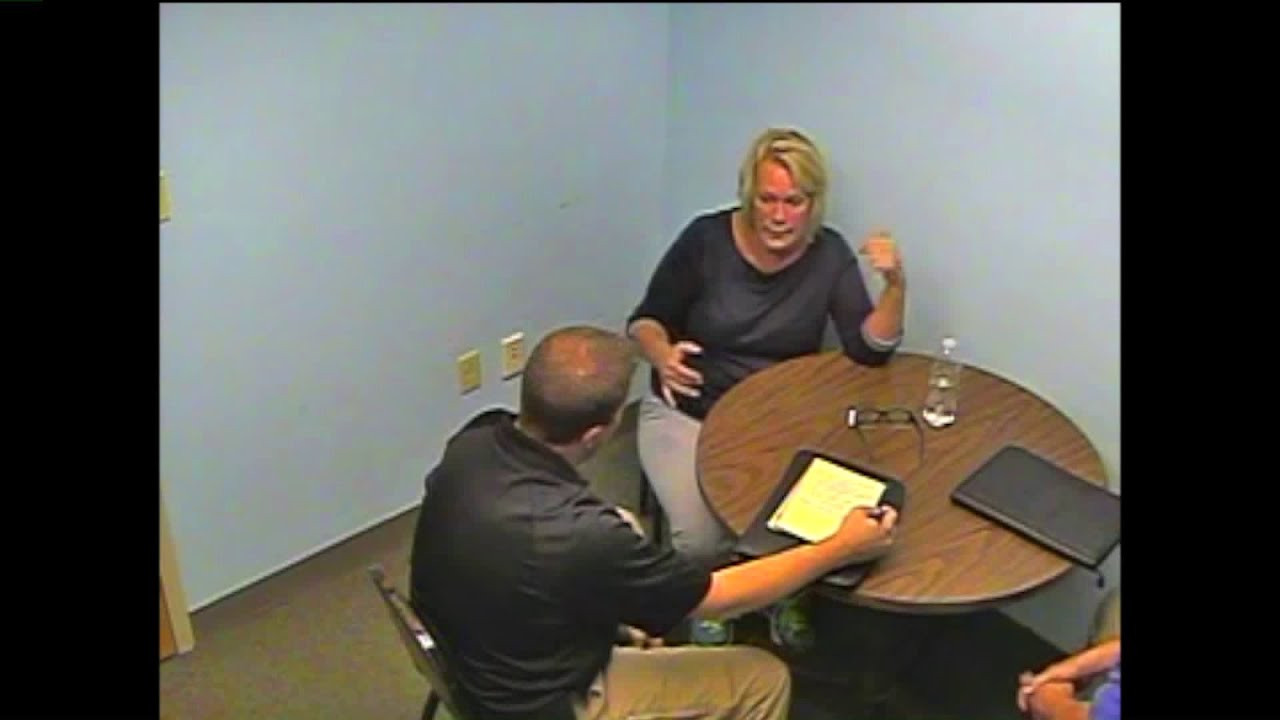 Although Pam Hupp pleaded guilty, she told her husband she did so to “avoid an ugly trial” in a call to him. She’s still locked up with no possibility of being released and has also been implicated in the murder of her mother, Shirley Neumann. Pam Hupp hasn’t been formally charged with her murder, and members of Hupp’s family maintain Neumann’s death was accidental. 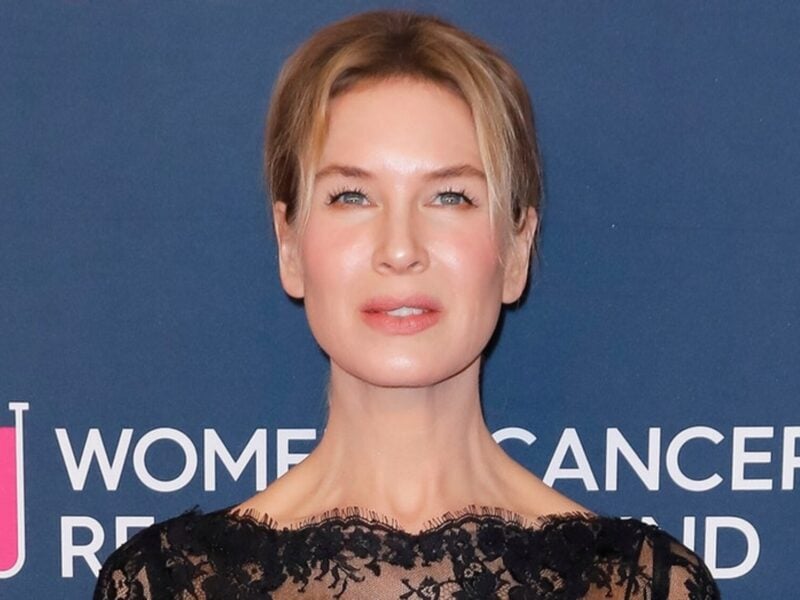 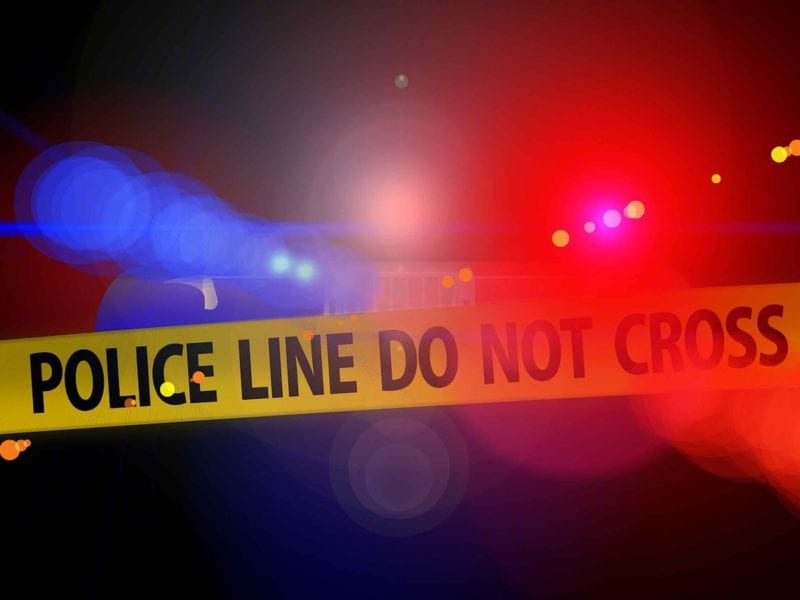