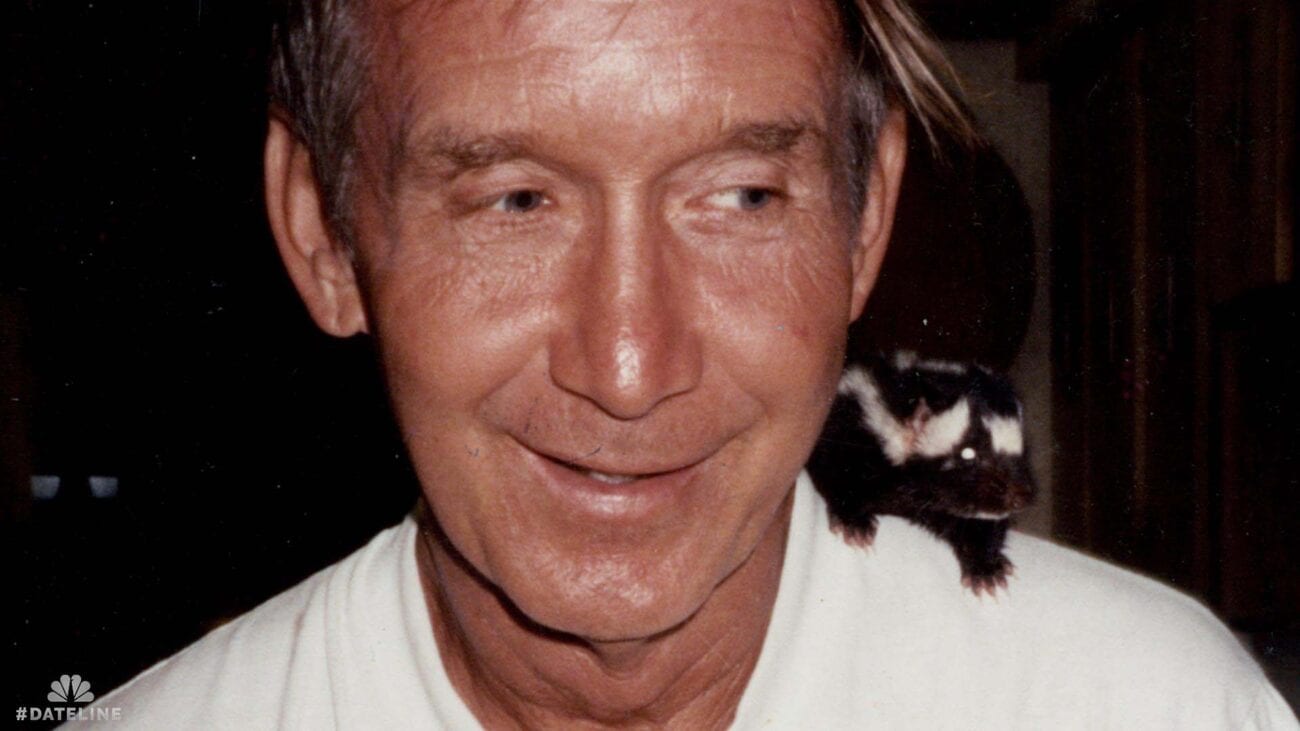 Carole Baskin has been dancing her way onto our TVs on Dancing with the Stars. Baskin was introduced earlier this year when Netflix released the extremely-popular docuseries Tiger King. What made Carole Baskin’s name stick in everyone’s mind is the theory she had a part to play in her husband Don Lewis’s disappearance.

Dateline NBC has now decided to dive into the mysterious Don Lewis case with the one-hour special “What Happened to Don Lewis?” Was Dateline able to crack the case? Let’s find out. 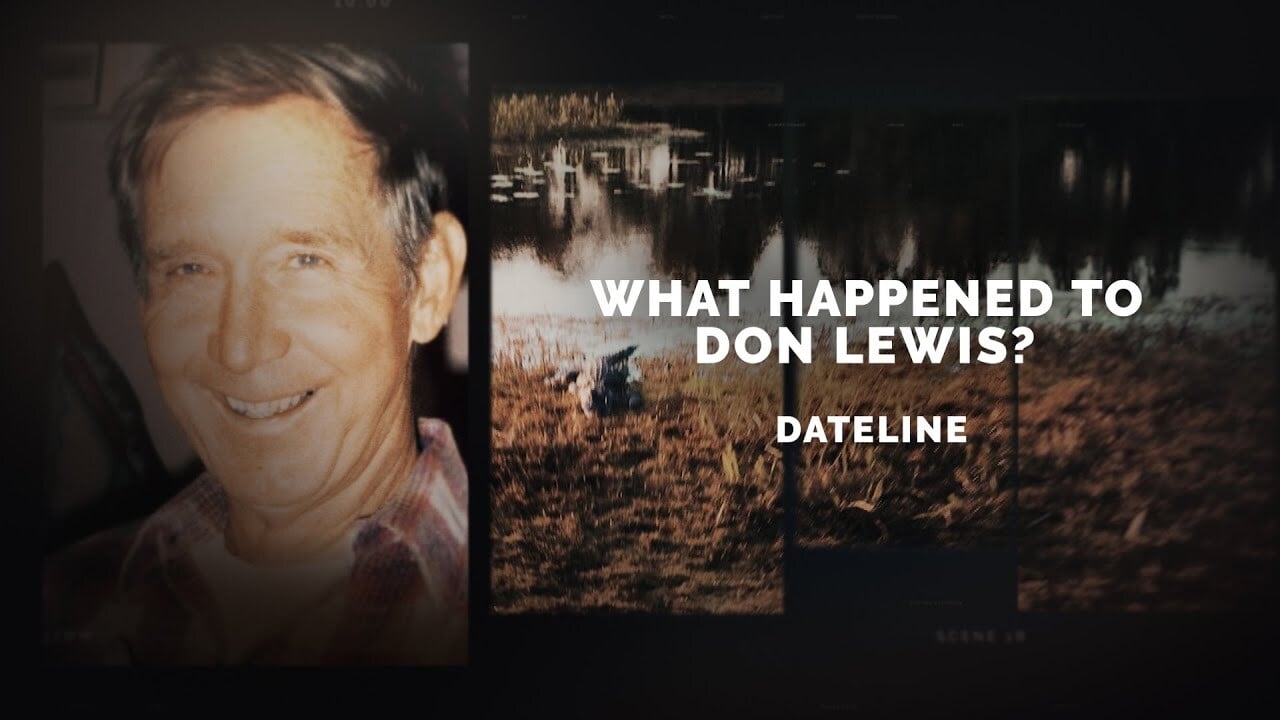 Jack Donald Lewis was a self-made millionaire from real estate & used car businesses. He disappeared at age fifty-nine and hasn’t been seen for over twenty-three years. This 1997 cold case has now resurfaced following the debut Tiger King. Back in the 90s, Carole Baskin was questioned after Lewis’s disappearance and wasn’t considered as a person of interest.

Lewis & Baskin got married in 1991 and eventually founded an animal sanctuary known as Wildlife on Easy Street. The pair allegedly disagreed a lot throughout their marriage about the purpose of the sanctuary. 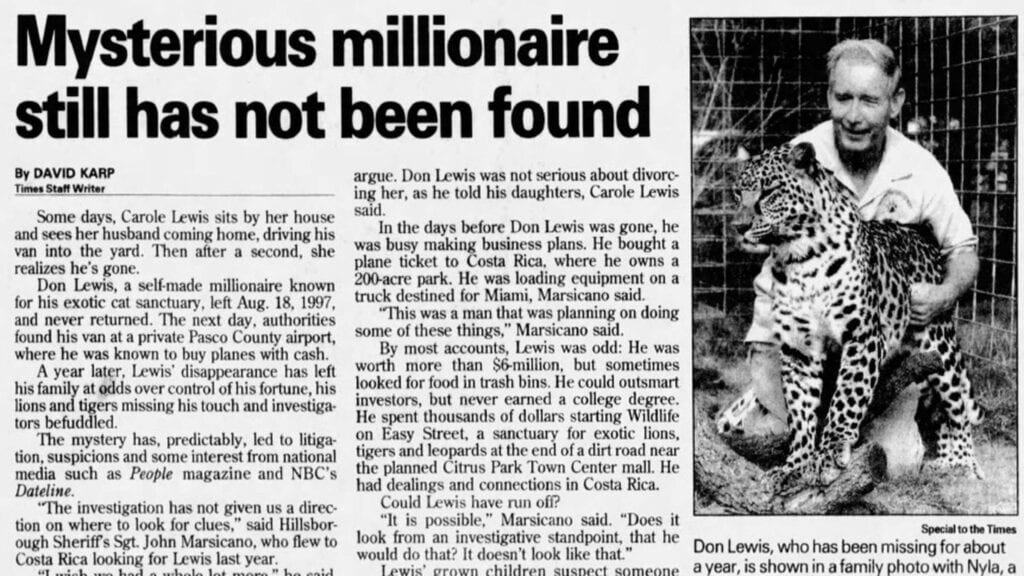 In 1997, Baskin reported Lewis as missing to local authorities. The only trace of Don was his van, which was found at a remote airport with the keys still in the vehicle. Lewis was known as an amateur pilot and owned several planes.

With hardly any evidence, the case eventually went cold, and Carole Baskin declared Don Lewis dead only five years after his vanishing act. Could Carole Baskin know something we don’t? 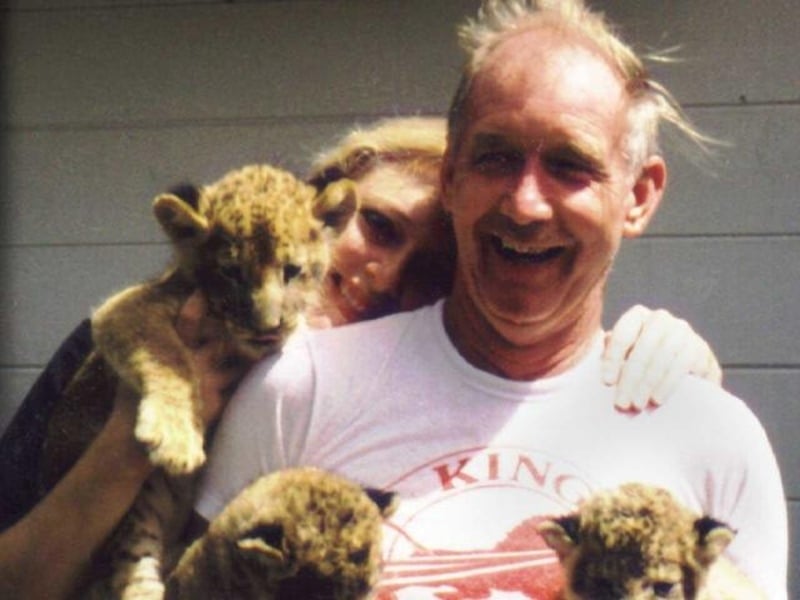 “What Happened to Don Lewis?”

Since the world has become interested in Don Lewis’s case, there’s not a person around who doesn’t have one theory or another about the disappearance. Carole remarried and renamed her sanctuary Big Cat Rescue. This led to the rivalry between Joe Exotic & Carole Baskin. Over 60 million people tuned into the docuseries, causing a surge of questions – and not a lot of answers. 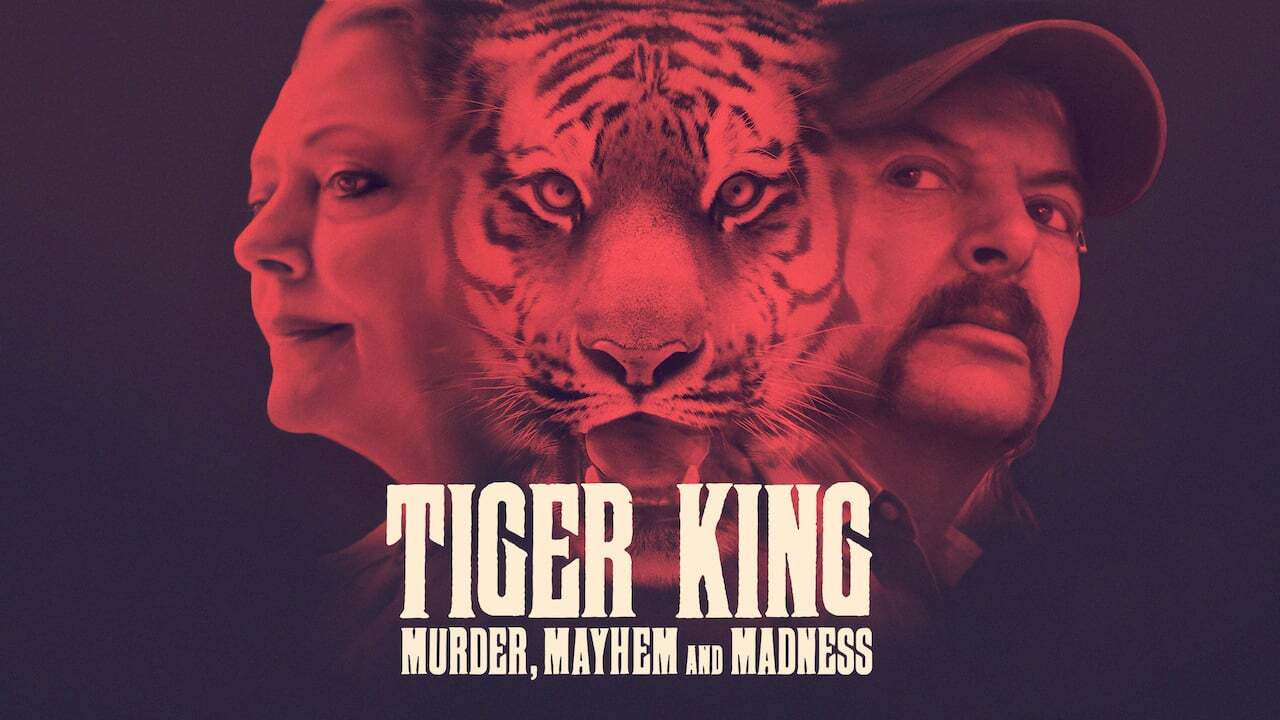 Whether this theory is legitimate has not been confirmed, but Baskin has made it pretty clear she doesn’t fear Exotic or his wild theories. 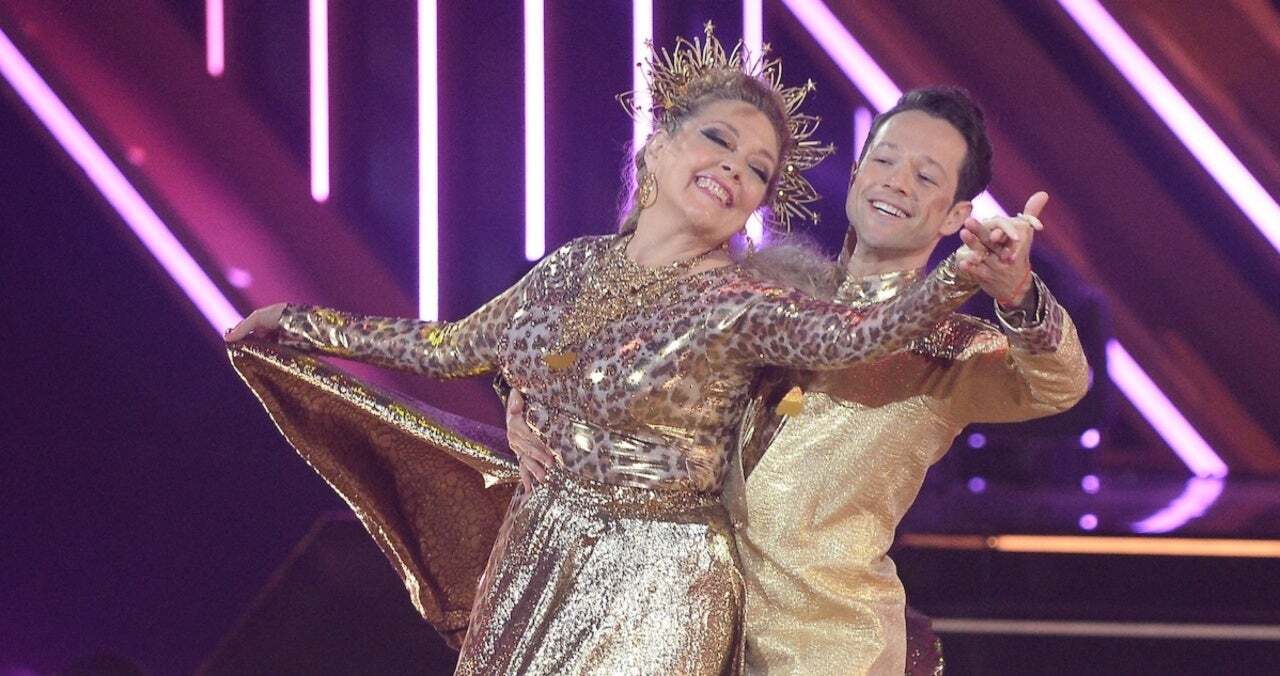 Carole Baskin has been making headlines recently with her DWTS debut. Don Lewis’s family heard the news and didn’t want his case to be forgotten. The family played a commercial during a Dancing with the Stars ad break. The ad was released to Jacksonville & Tampa in Florida, featuring Don’s daughter, a lawyer, and a former assistant, asking for those with information to come forward.

In an email to CNN, Carole spoke about the latest development: “I believe their actions are just a publicity stunt, but if it helps us find Don, then that will be a huge relief.” Baskin has been fighting to prove her innocent, but could Dateline NBC’s new special uncover some dark secrets?

Will you be watching Dateline NBC’s hour-long special “What Happened to Don Lewis?” Let us know in the comments.