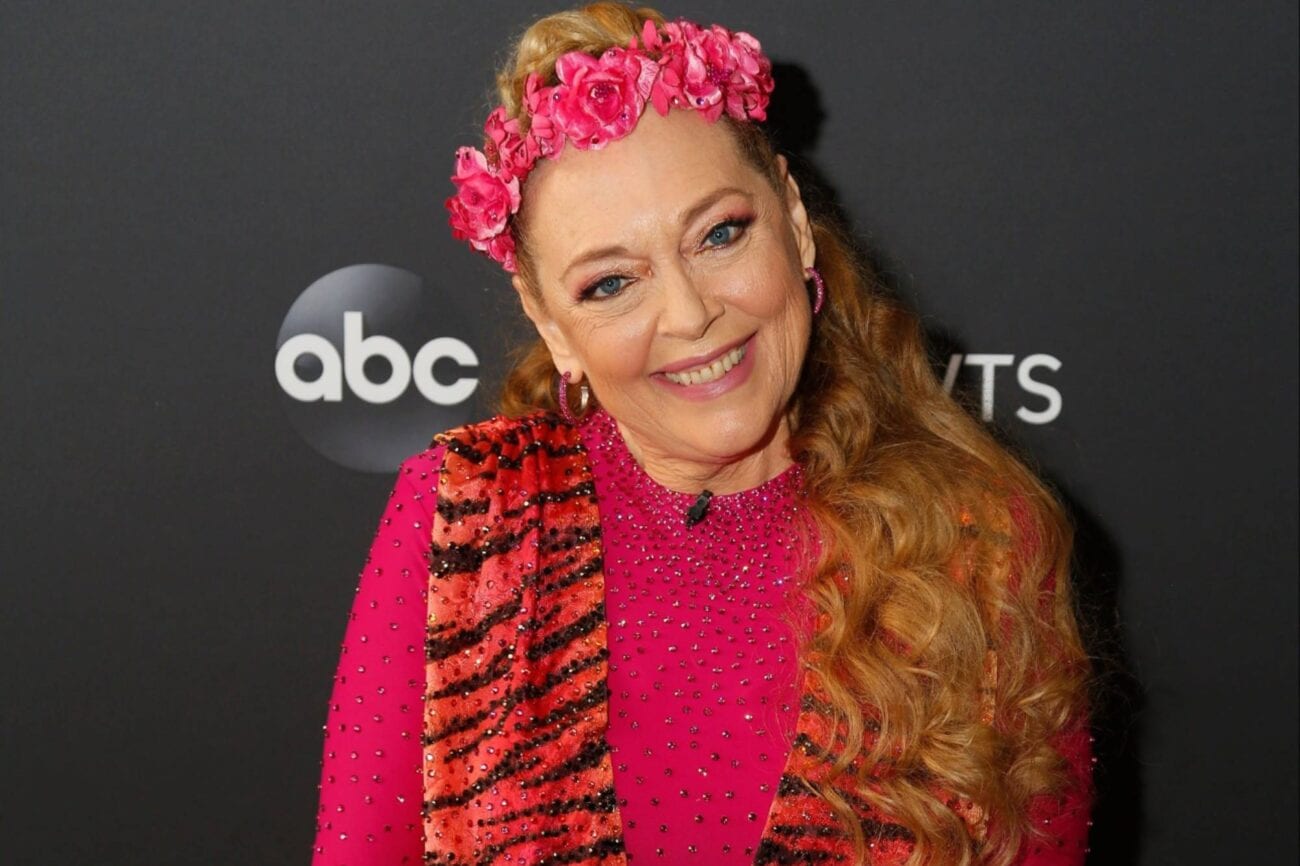 What did Carole Baskin say about her husband on ‘DWTS’ to get sued?

Carole Baskin is being sued by the family of her late husband Don Lewis. The family claimed that Baskin was “complicit with jokes” about Lewis’s death when she recently appeared on Dancing With the Stars. The family also accused Baskin of using phrases like “killing it” as a way of mocking rumors that she was complicit in Lewis’s death.

According to Entertainment Tonight, the family cited Baskin’s refusal to “condemn or correct” jokes about Lewis as grounds for defamation. They pointed to similar behavior on Baskin’s Good Morning America interview, in which the activist said that she plans to “really kill it” for the audience. 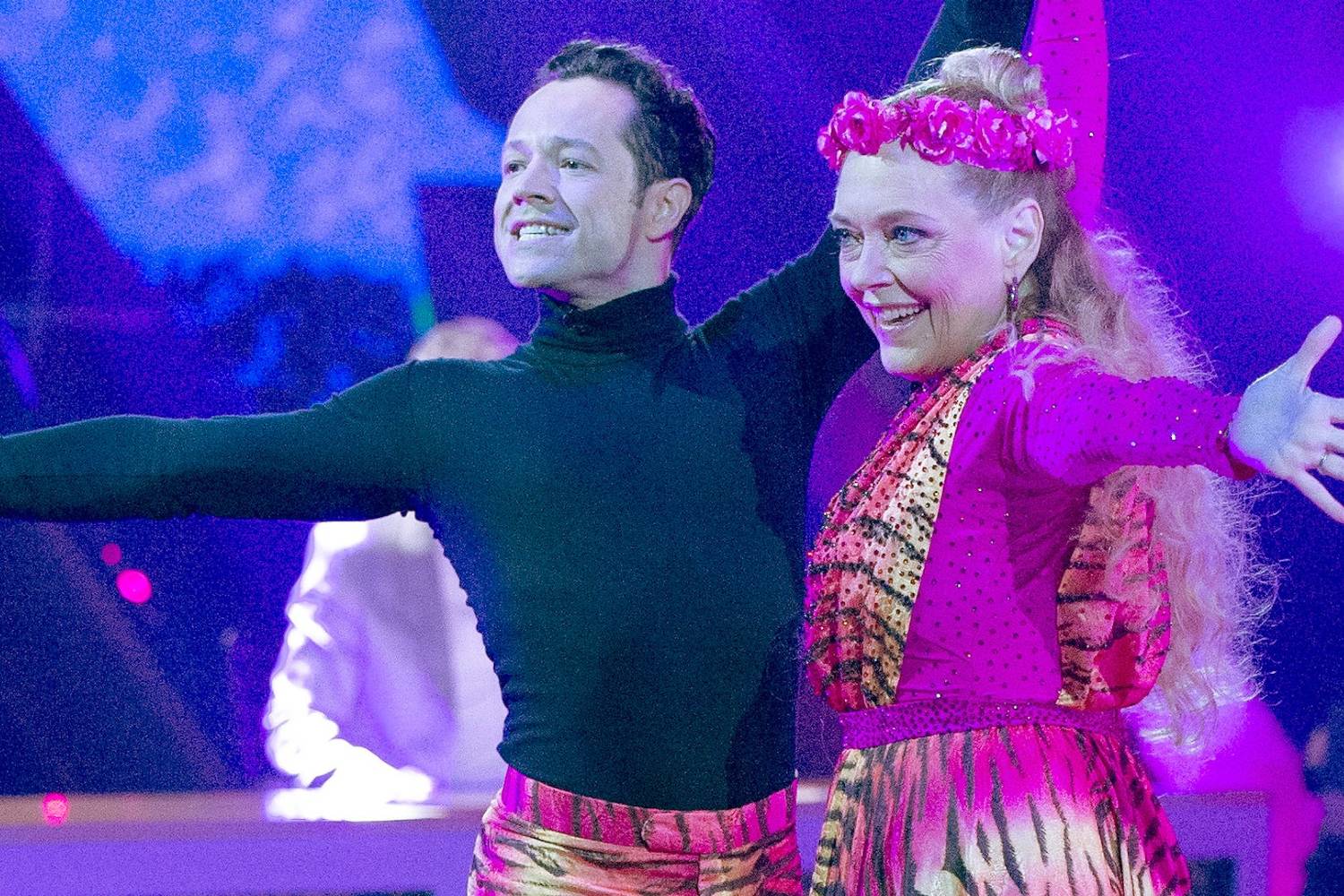 Defamation with the stars

Lewis family attorney Jon Phillips issued a statement clarifying his clients’ game plan. He said that Baskin settled a libel & slander claim in 1998 and is repeating her past mistakes on national television. “These exact same false statements, and additional ones, are being made again in 2020,” Phillips stated. “It is malicious. Making matters worse, Howard Baskin is making these same statements publicly, as is Big Cat Rescue.”

Phillips also condemned the judges of Dancing with the Stars for joking about Baskin’Don s “killer moves” and referencing a TikTok that theorized Baskin fed her husband to tigers.

“Dancing with the Stars producers, you think it’s funny to say ‘she killed it’ and to use part of that TikTok rhyme that is derogatory to Carole in in the judging, but let’s stop and realize that there is an actual death involved here and be serious and maybe somebody will come forward,” Phillips added. “If not, at least people today will be talking about Don Lewis and not just Carole Baskin.” 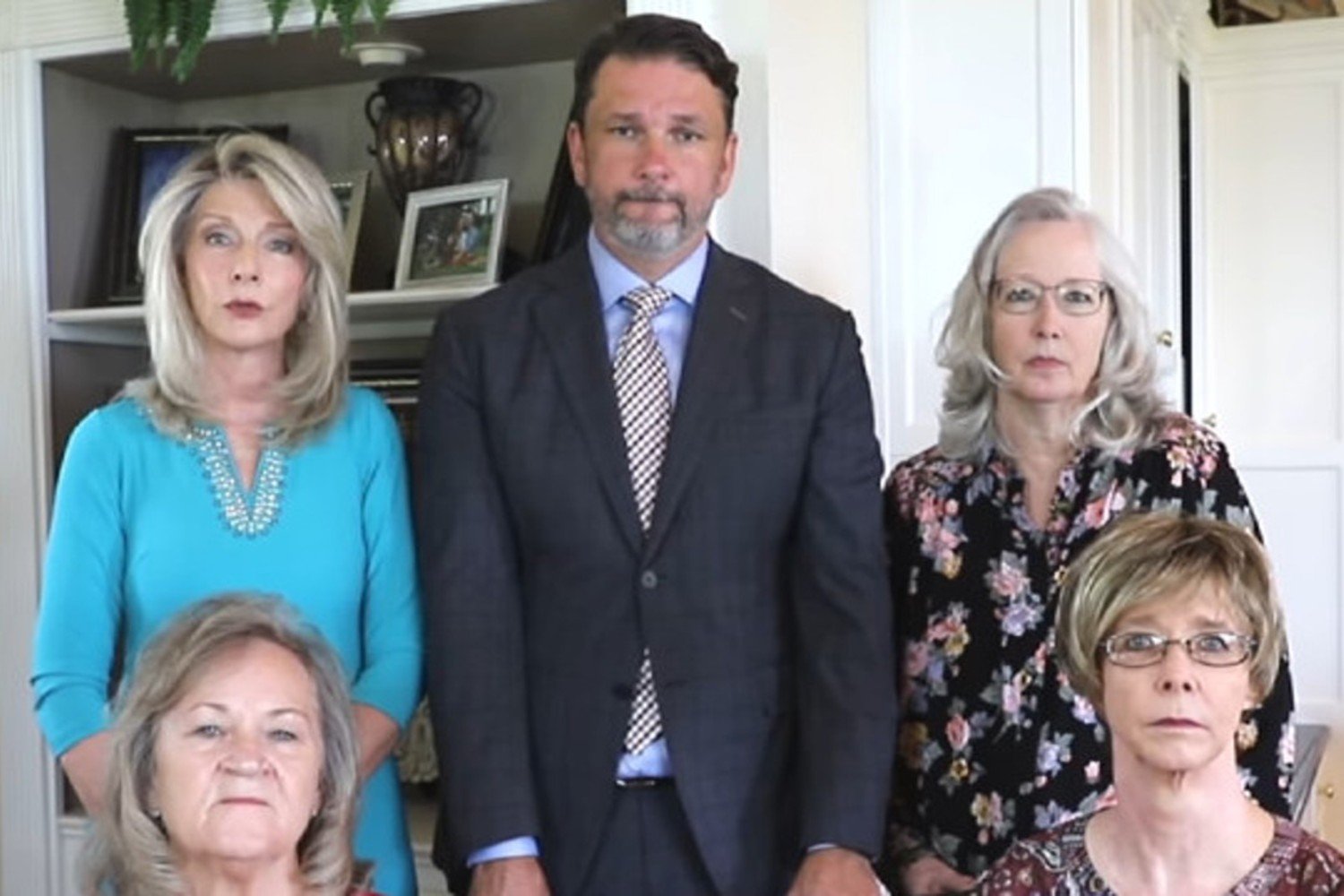 The family countered Baskin’s stint on Dancing with the Stars by airing a commercial that offered $100,000 for new information on Lewis’s disappearance. Phillips explained that the timing of the commercial was meant to fight the narrative that Baskin has been pushing on her YouTube and social media platforms.

The lawyer asserted that the Lewis family have a right to communicate their side of the story as well. “The family never really got the chance to know and years have gone by,” he added. “Since Tiger King, Carole has done daily diary entries and was going to use this show as a springboard to her message. So [the family] wanted, at least locally, to counter message Carole Baskin’s, in their mind, lies and fraud.”

Baskin has dismissed these accusations outright. She told TMZ that the use of phrases like “killing it” should not serve as grounds for a lawsuit. “There’s no way I’d associate losing [Don] with that word or concept,” she explained. “Any Tiger King reference to killing or murder is strictly based on the fact that so many animal abusers have tried unsuccessfully to kill me either by rallying their minions or hiring hitmen.” 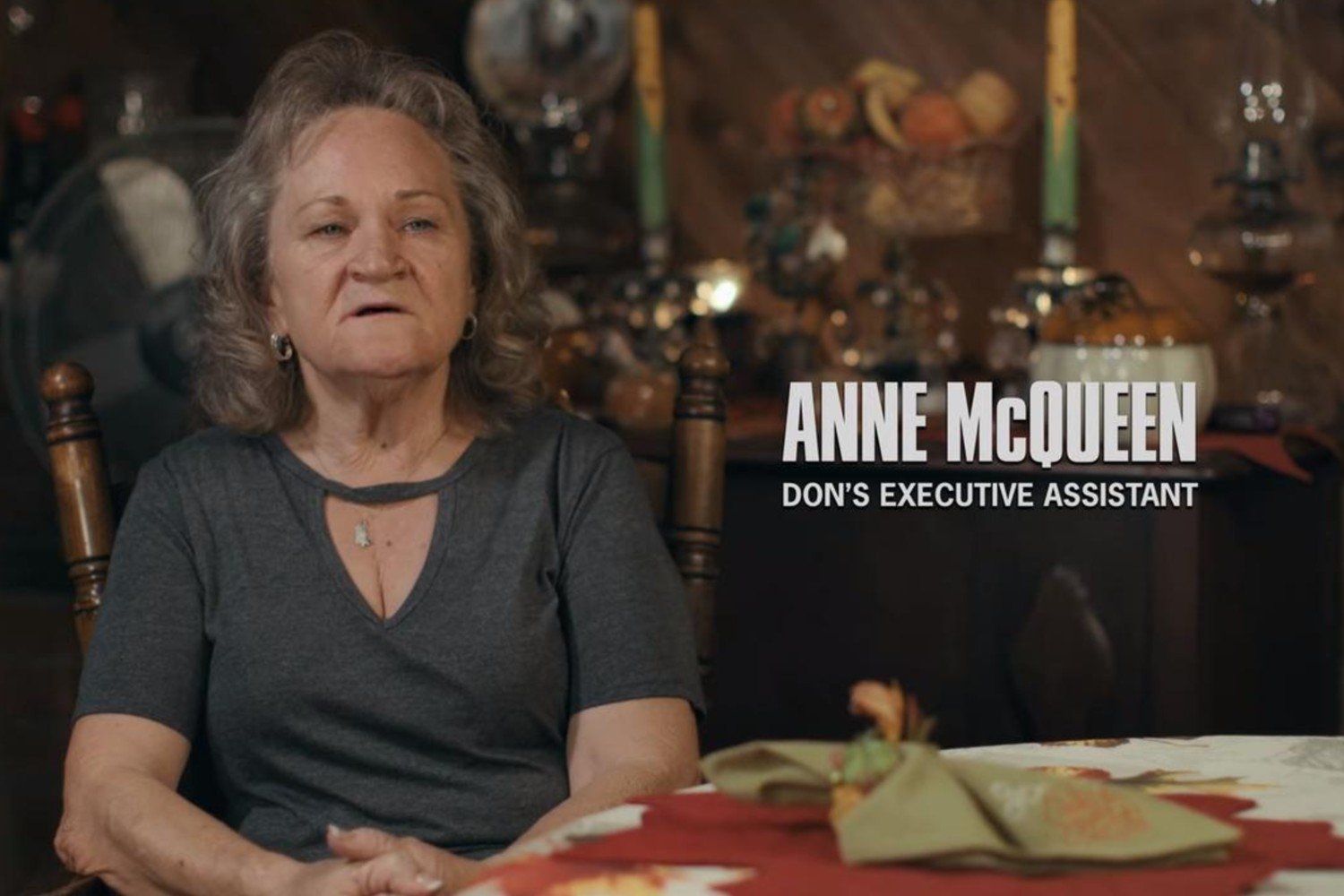 The Lewis family aren’t the only ones suing Baskin. CBS reported that Lewis’s former assistant, Anne McQueen, is also filing a lawsuit against the activist. McQueen claimed that Baskin defamed her by posting a video on YouTube in which she was blamed for Lewis’ disappearance. Baskin also accused her of embezzling money from Lewis while he was still alive.

McQueen is seeking damages and a “pure bill of discovery,” which allows evidence to be gathered before a civil complaint is properly filed. “Despite contentions to the contrary, the truth has never been explored in any court and there is a good faith basis to believe the truth will open up many viable remedies,” the lawsuit read. Baskin’s legal team said they couldn’t comment on pending litigation.