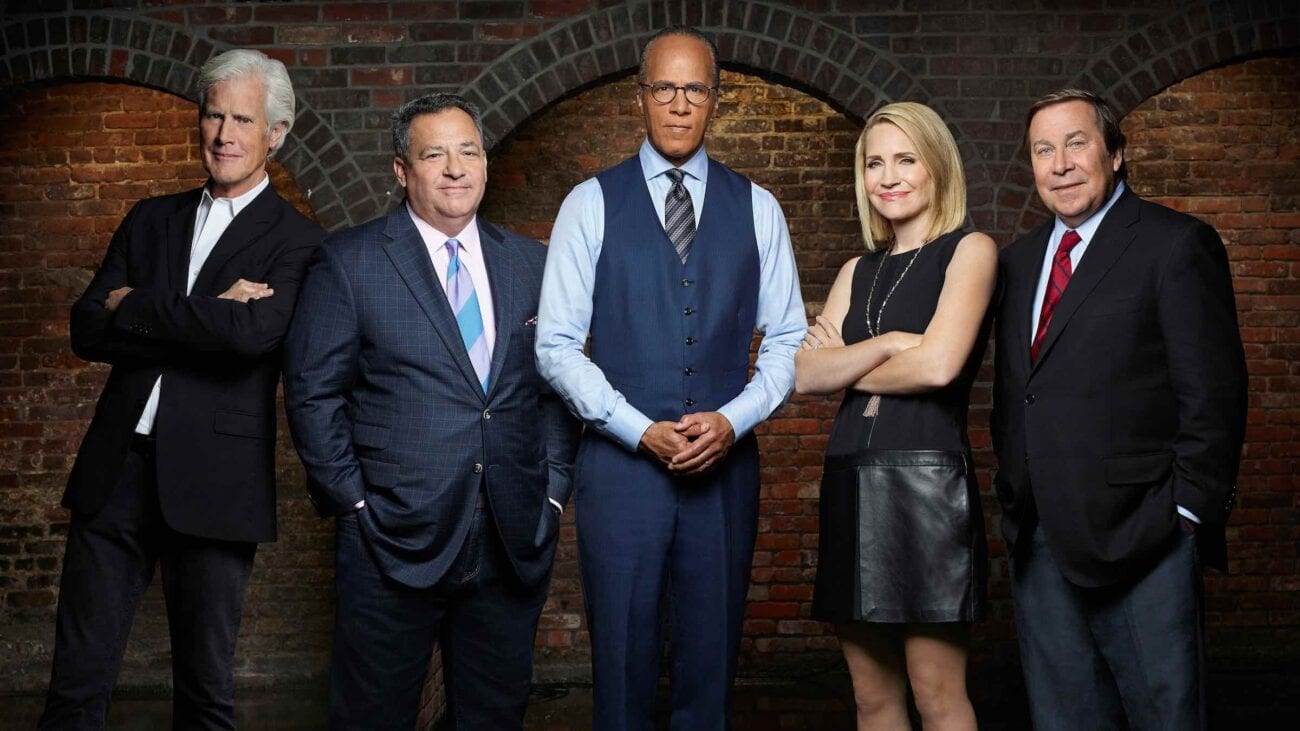 True crime might feel like a new fad, but Dateline NBC has been around for almost thirty years and has been consistently delivering high-quality true crime stories to viewers every week. It almost seems like a mainstay for most true crime buffs, but COVID-19 has proven to be a difficult strain on all types of entertainment.

Even so, Dateline is entering its twenty-ninth season in stride, despite coronavirus & stay-at-home measures. With the professional reputation Dateline has, it might seem difficult to live up to the expectations viewers may have. Here’s how Dateline’s crew members were still able to produce high-caliber investigations through the pandemic. 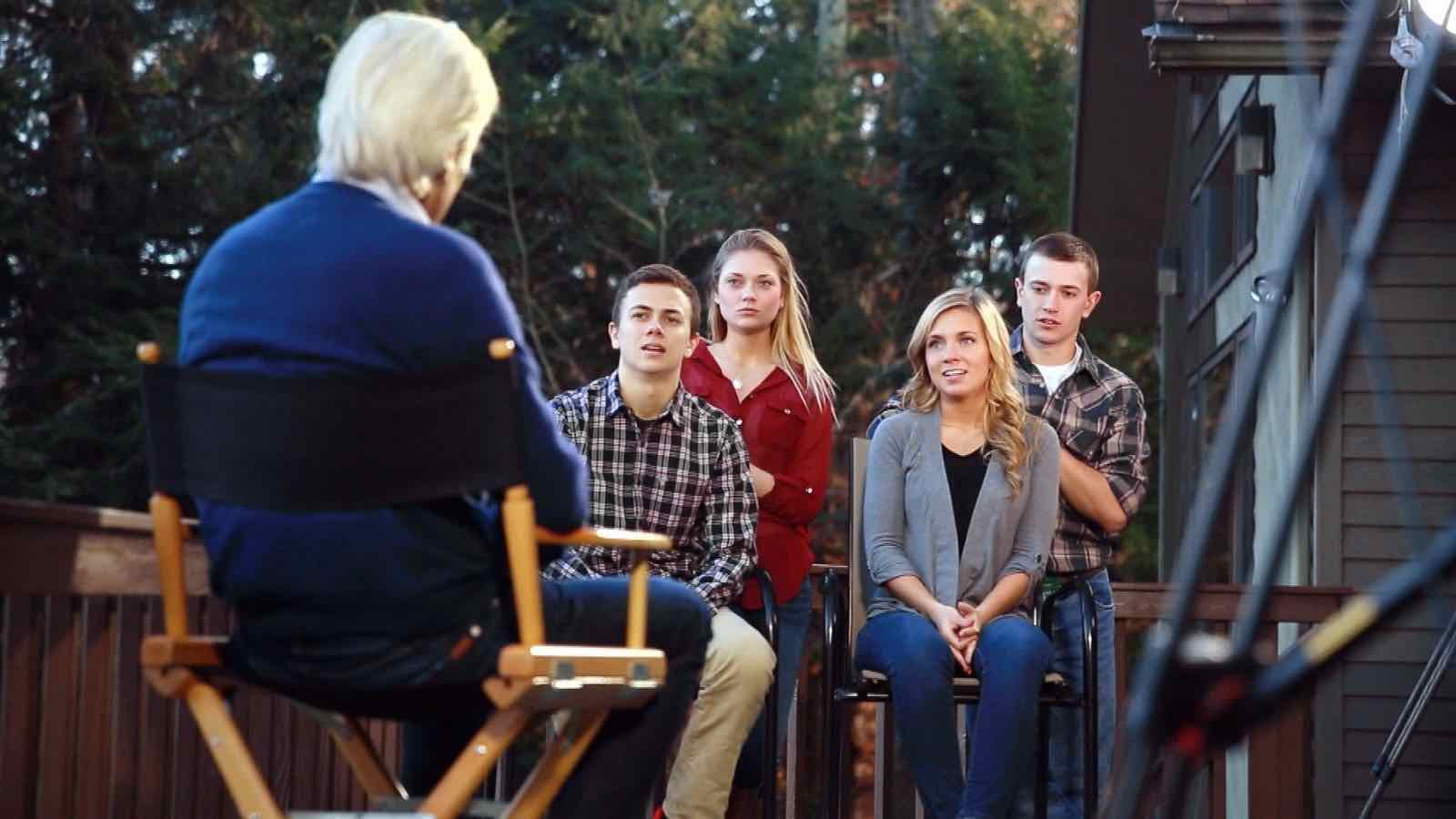 Despite being confined to their homes, Dateline’s crew was still able to utilize the same professional cinematography and interviewing styles you can typically see in any Dateline episode. The Dateline crew wasn’t satisfied with the Zoom style of interviewing we’ve been seeing on TV lately, so they decided to try a different route.

NBC crews sent interview kits including “broadcast-quality cameras & lights” to each reporter & subject, according to Forbes. Set at both ends of the interview, post-production crews were able to seamlessly transition between each side, creating an illusion to make it look as if the two individuals were in the same room. 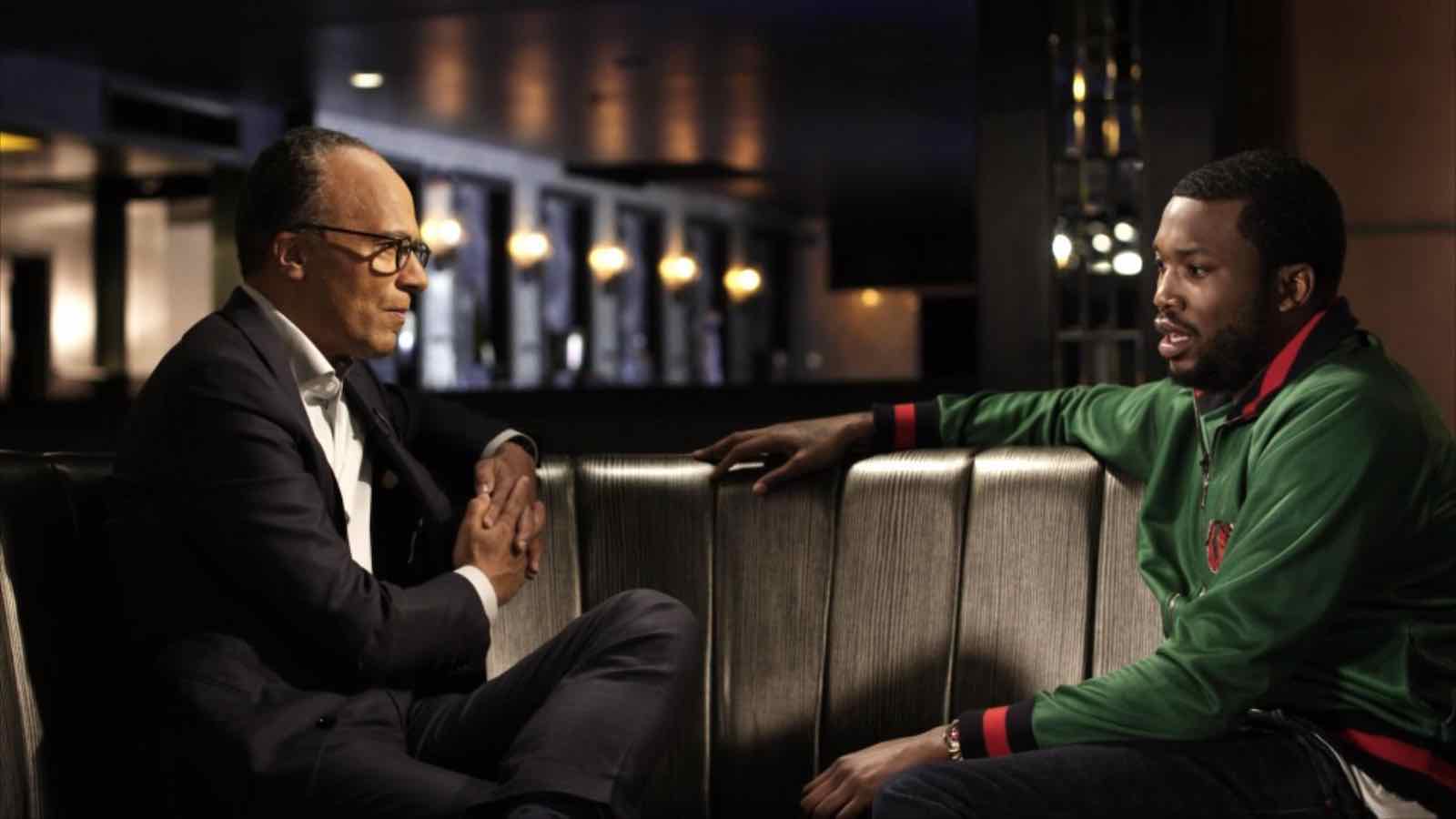 Though the production was impressive, the producers think a good chunk of the credit goes to the editors who made the illusion possible. With so many layers of video & audio editors had to parse through, senior executive producer David Corvo told Forbes it “puts a lot of responsibility on the editors” to be able to perform up to Dateline’s standards without “producers sitting beside them to answer questions”.

Despite the social distancing, editors have been living up to all of Dateline’s expectations, as executive producer Liz Cole told Forbes she thinks the new season “looked pretty much the same as when we were editing in the edit room”. Cole called the editors “incredible professionals” for the work they’ve been able to accomplish. 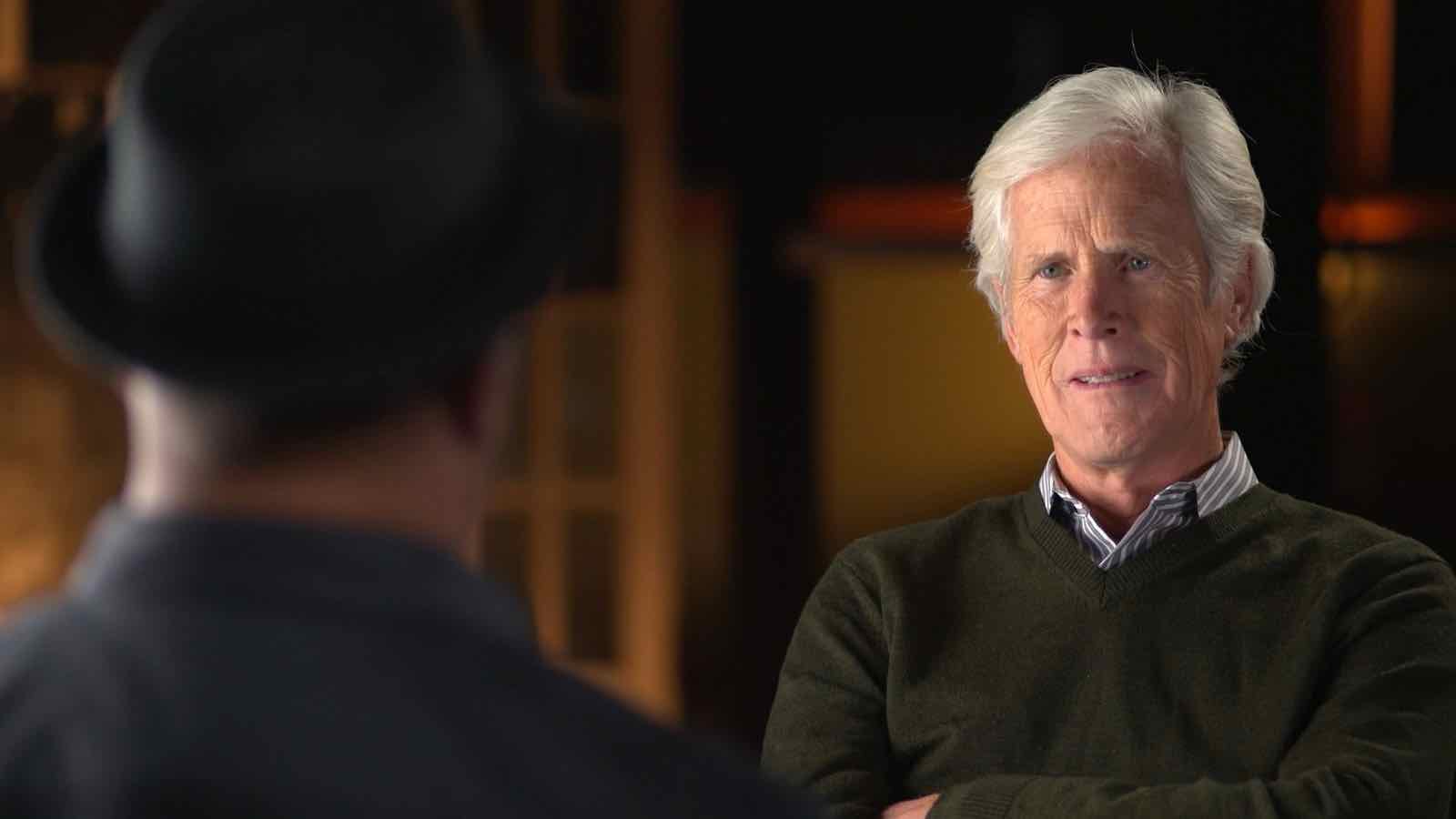 Even with COVID-19, the combination of Dateline remote editing room & impressive interviewing techniques helps Dateline keep a consistent style, making it difficult to distinguish between a new episode from one released a year ago.

There’s a method to the madness, so to speak, for Dateline’s longtime producers, and Dateline’s creators hope their hard work over the past few months can help bring people new & interesting stories during this pandemic.

Liz Cole credits not only Dateline’s storytelling capabilities as to why viewers always come back, but also Dateline’s credibility. “Viewers that come back week after week know that they can trust we’re delivering something that is accurate and true”, Cole said to Forbes. David Corvo also told Forbes he thinks Dateline is consistently “dependable” and constantly delivering on their promise. 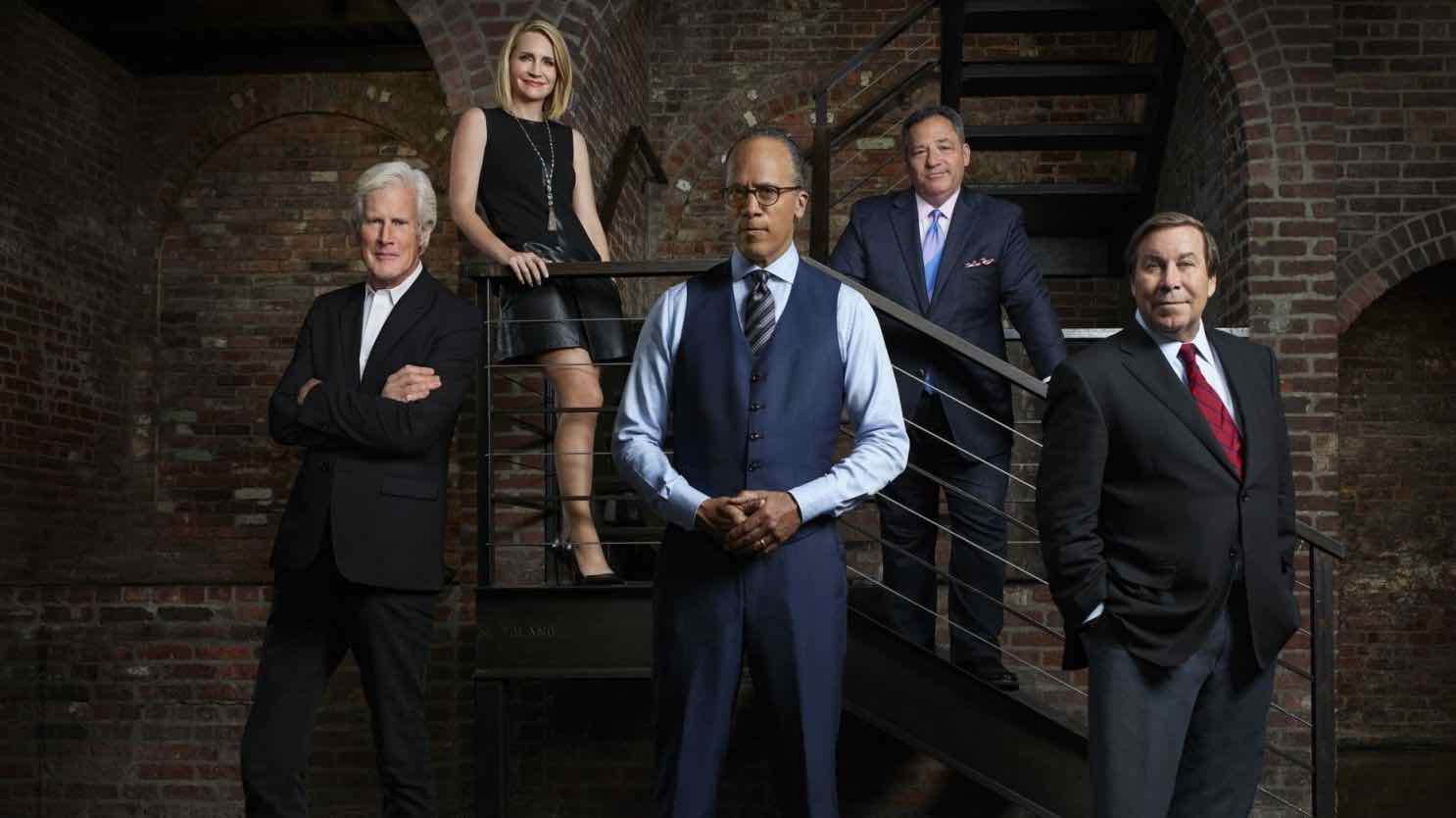 Not only did the editing & production equipment help keep Dateline consistently professional, but the teamwork of the Dateline crew immensely improved the quality of the final product. With Dateline entering its twenty-ninth season, these crew members have been working together for years.

Working so closely for many years, the team has built a bond that “helped fill the gaps”, according to Forbes. Though, correspondent Keith Morrison did admit his coworkers have been the part of Dateline he misses the most. 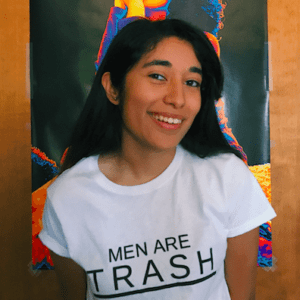