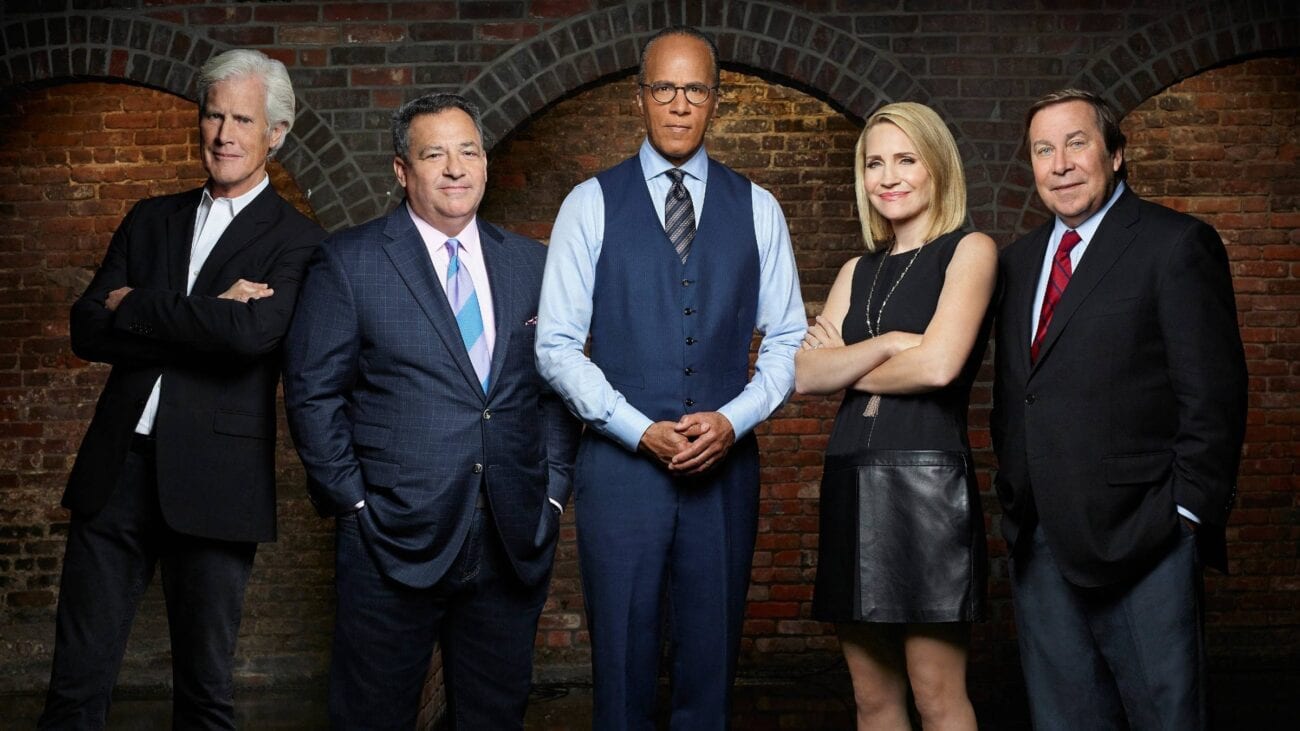 ‘Dateline’ NBC is back: All the episodes you need to binge now

There are few true-crime series more long-standing & popular than Dateline. NBC has been repping this show about the grizzly crimes and seedy underside of humanity for twenty-eight years!

The show unveils true crime acts through well-crafted storytelling. In-depth investigations are laid out for the viewer in a gripping fashion. It’s almost possible to forget you’re listening to a true-crime show instead of a drama. The Dateline podcast is also a popular affair. If you at all call yourself a true crime fan, you’ll have heard of Dateline. 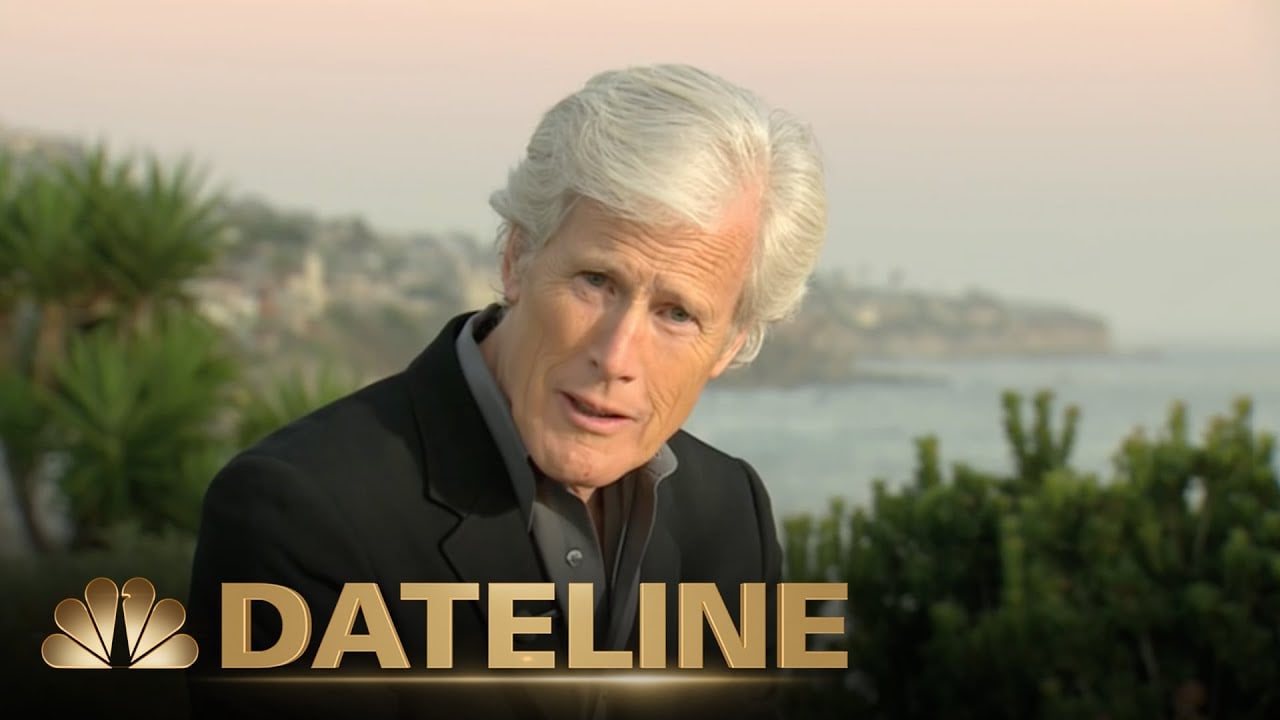 For a while there, people thought NBC’s Dateline was in the canceled show graveyard, but it came back in late September of 2020. A correspondent for the new season, Keith Morrison, commented on how they were forced to come up with techniques to produce the same quality show in the COVID era.

“The same high caliber of photography, and we’ve developed a system of interviewing people remotely where you would swear to God as you’re talking to that person that you’re just sitting right in front of them,” said Morrison.

As a tribute to Dateline returning and sustaining its spot as NBC’s longest-running-prime-time program, here’s a list of Dateline episodes you just have to binge. 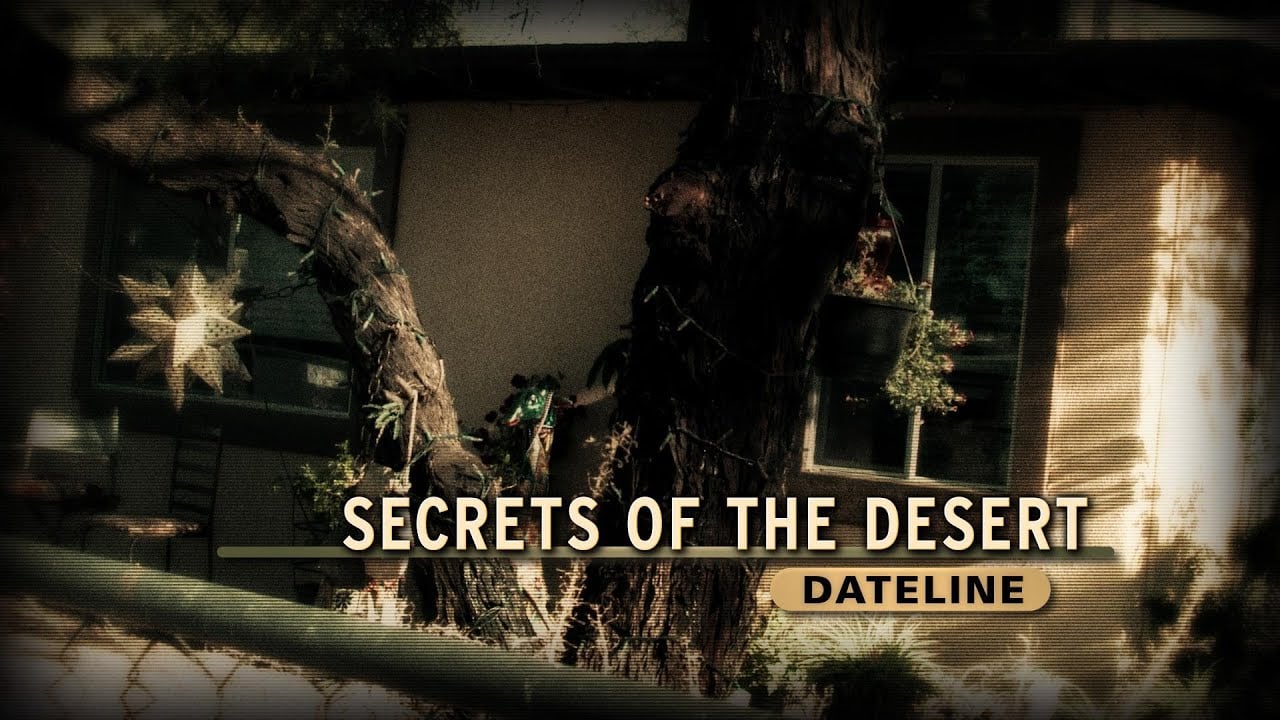 “Secrets of the Desert”

Some cases take years to unravel. Such is the case in this Dateline episode about mysterious deaths taking place in the Sonoran Desert. The desert is already a pretty bleak and unforgiving place. Add murder to the mix and it’s absolutely dismal. In “Secrets of the Desert” three different women die deep in the Sonoran Desert and it’s not until a fourth woman brings the truth to light that a 17-year-long mystery is put to rest. 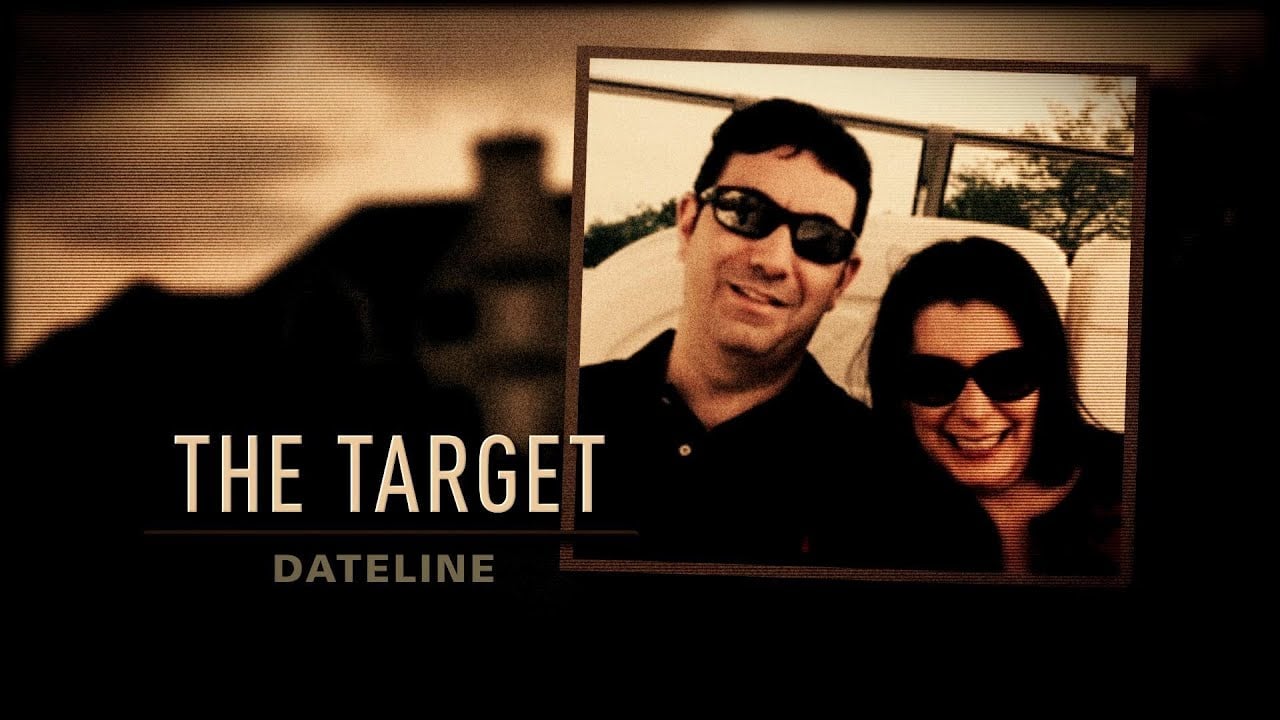 Purchasing a new vehicle is a drag. You’re assaulted with sales pitches and supposed limited-time offers that are so draining you’re left irritable even if you do leave the car lot with a brand-spanking-new ride. In this episode of Dateline, a rendezvous with a car salesman takes on a whole new meaning. One beautiful client approaches a luxury car salesman with the intention of planning a murder. 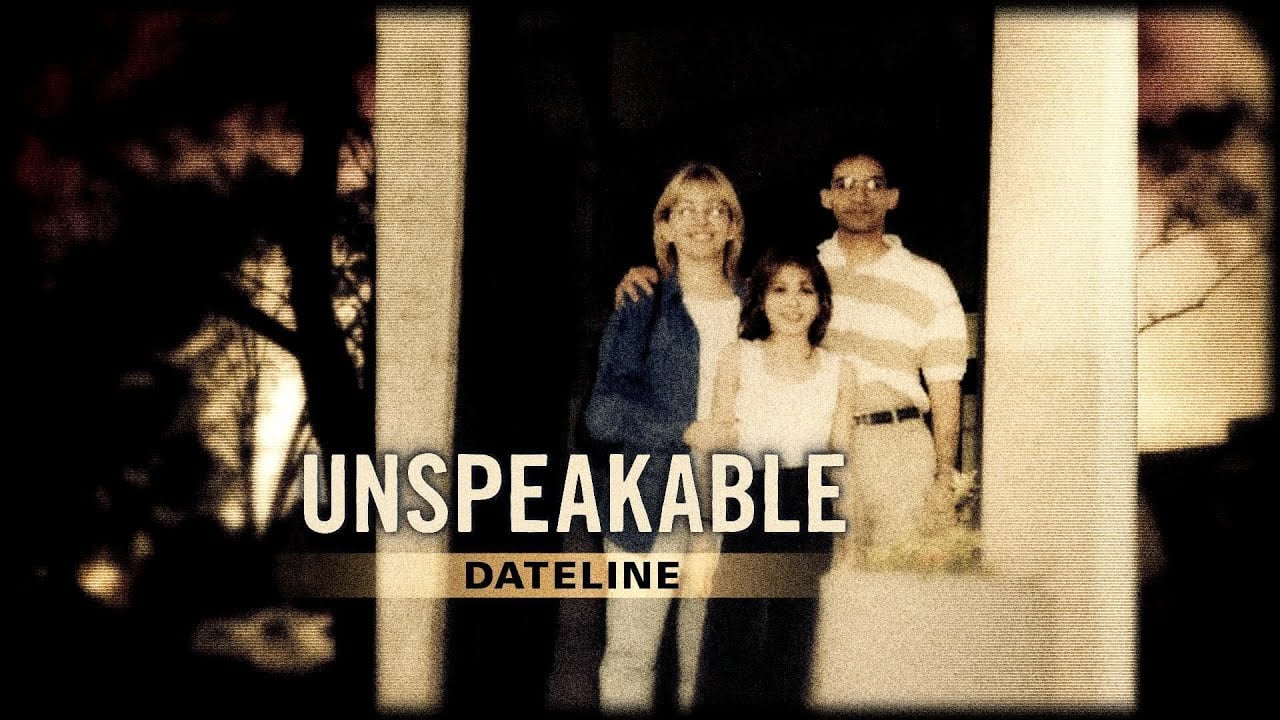 Anniversary celebrations between couples can be pretty charged events because of the potential for things to go wrong. You can either hit it out of the park and take your romance to the next level or totally tank it and end up broken up. Usually, ending a relationship is the worst that can happen. In “Unspeakable” one couple’s anniversary celebration ends in murder.

The senseless death appears to be the result of a simple home invasion, but as Dennis Murphy plunges you further into the story, you find the suspect may be much closer to the victim than you think. 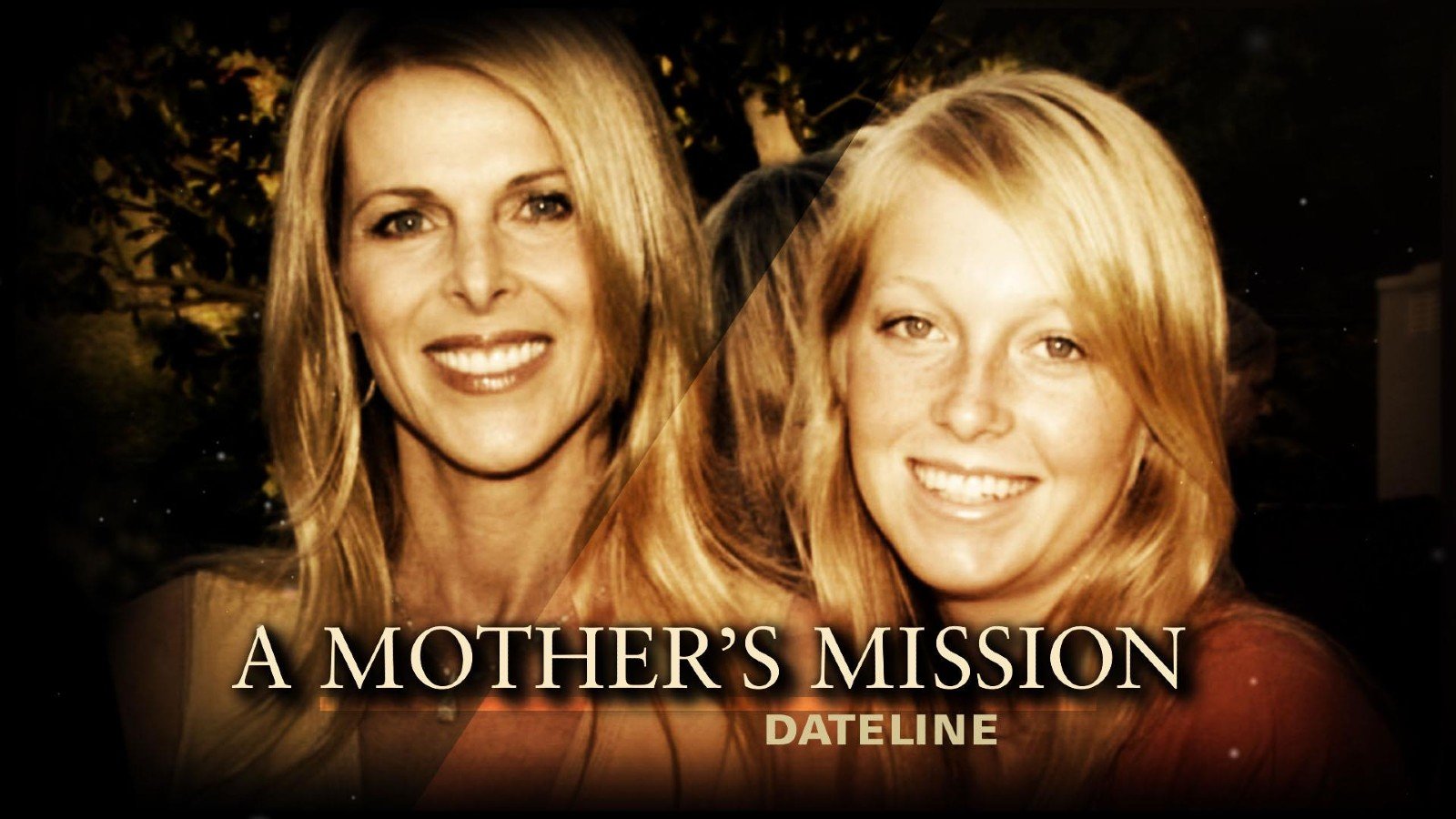 If you’ve heard anything about the NXIVM multi-level marketing/self help company and their sex cult scandal you may be familiar with the name Catherine Oxenburg. That’s right, The Vow and Seduced: Inside the NXIVM Cult are not the only exposés on this cult’s secretive operations.

Catherine Oxenburg is a brave and dedicated mother who devotes a great portion of her life to rescuing her daughter India from the clutches of NXIVM.  Her daughter is blind to the manipulation she’s being subjected to and sends her mother heartbreaking texts about feeling betrayed by her mother’s mission. Catherine Oxenburg walks Dateline viewers through some of the brainwashings that kept her baby trapped in “self help”. 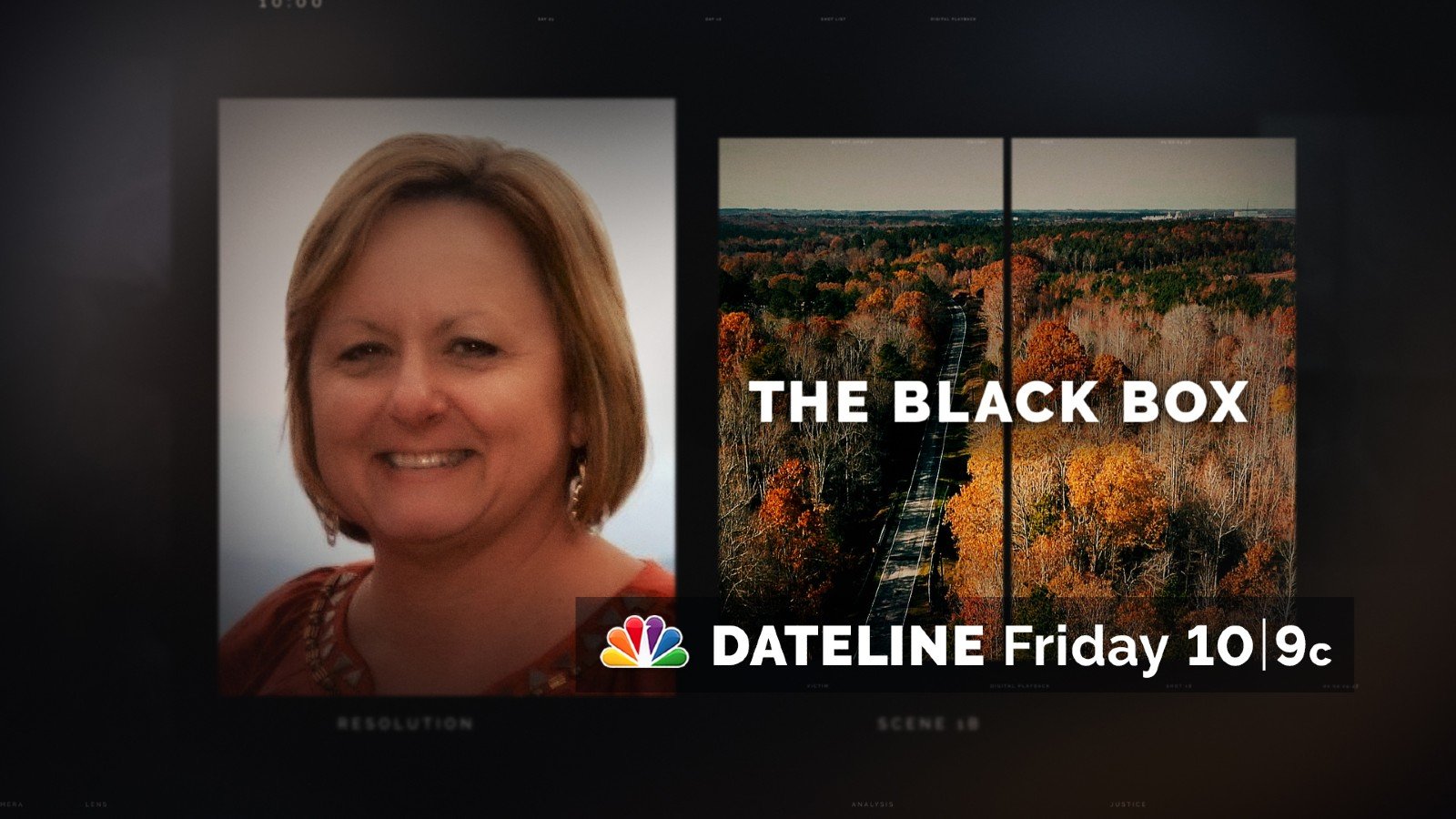 A woman is found dead at the scene of a car wreck when a coroner notices suspicious markings on her face that might indicate foul play. Did the woman truly die in the car accident or was the car accident only a cover for something much more sinister? Find out in “The Black Box” episode of Dateline.