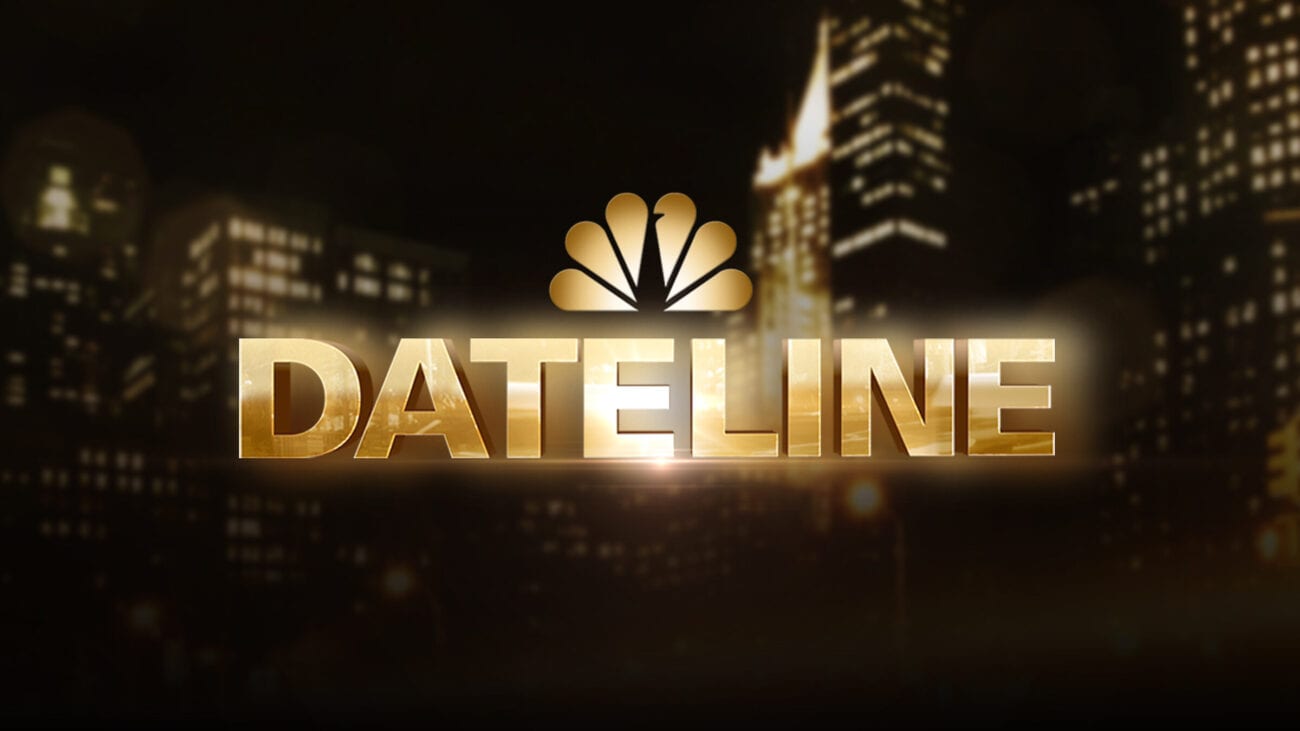 Since 1992, NBC’s Dateline has been investigating countless jaw-dropping true crime cases. No fictional crime show can compete with the frightening reality seen in the real crimes featured on Dateline. NBC viewers watch the worst crimes in the country unfold on their television screens, constantly being reminded that the truth will always be stranger than fiction.

With nearly 700 episodes, it’s difficult to sift through each NBC Dateline season and find the best episodes. With our true crime expertise, we’ve selected our favorite episodes of the award-winning investigative series. 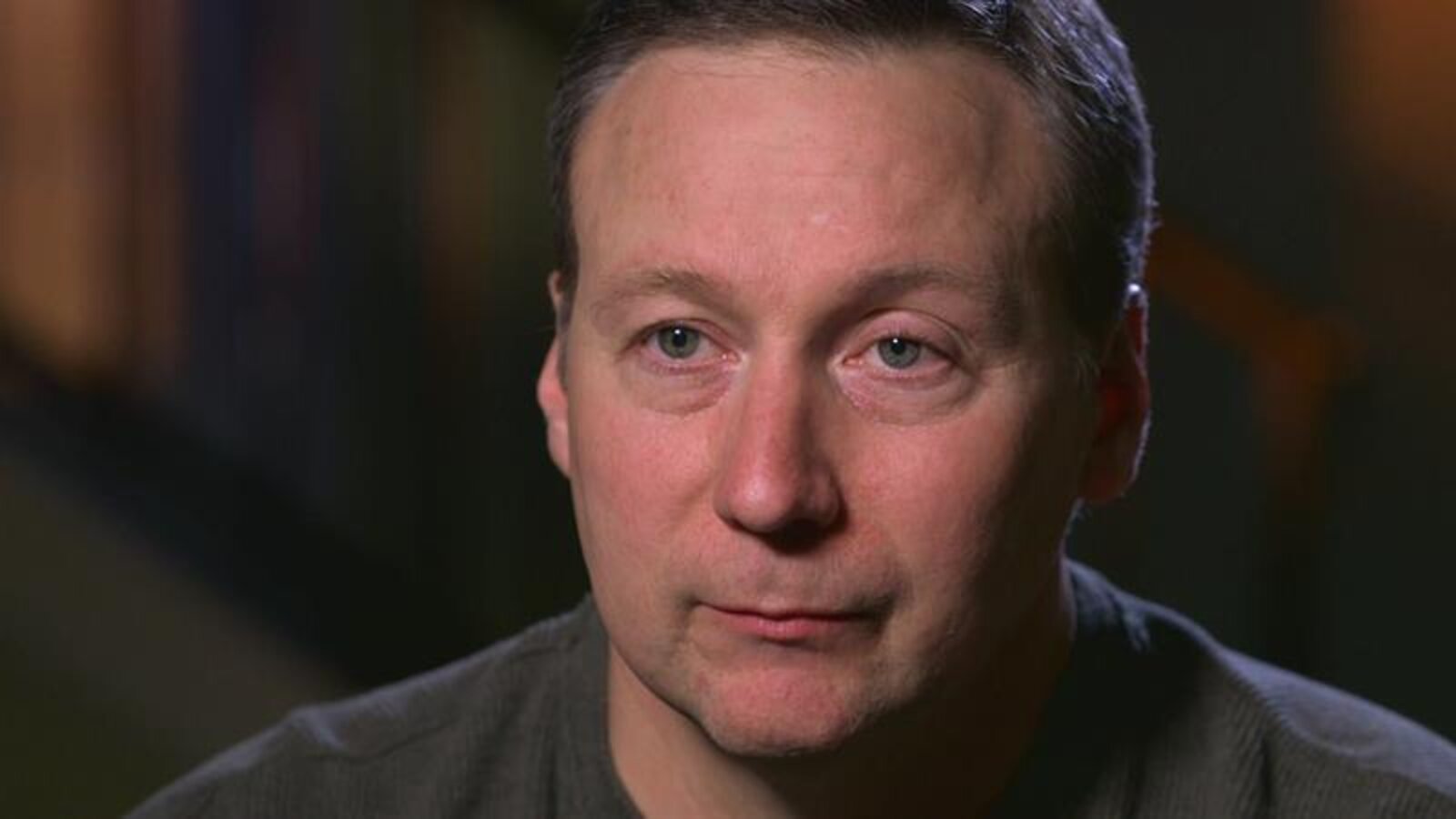 This episode is considered a NBC Dateline classic. The episode describes the case of David Camm, a retired Indiana State Trooper who came home to find his wife & daughter dead in their garage. What ensues is a botched investigation and a man wrongfully imprisoned for nearly thirteen years.

The Georgetown, Indiana authorities performed such a terrible investigation that the handling of this case is now featured in forensic textbooks. This episode will have you frustrated beyond belief! 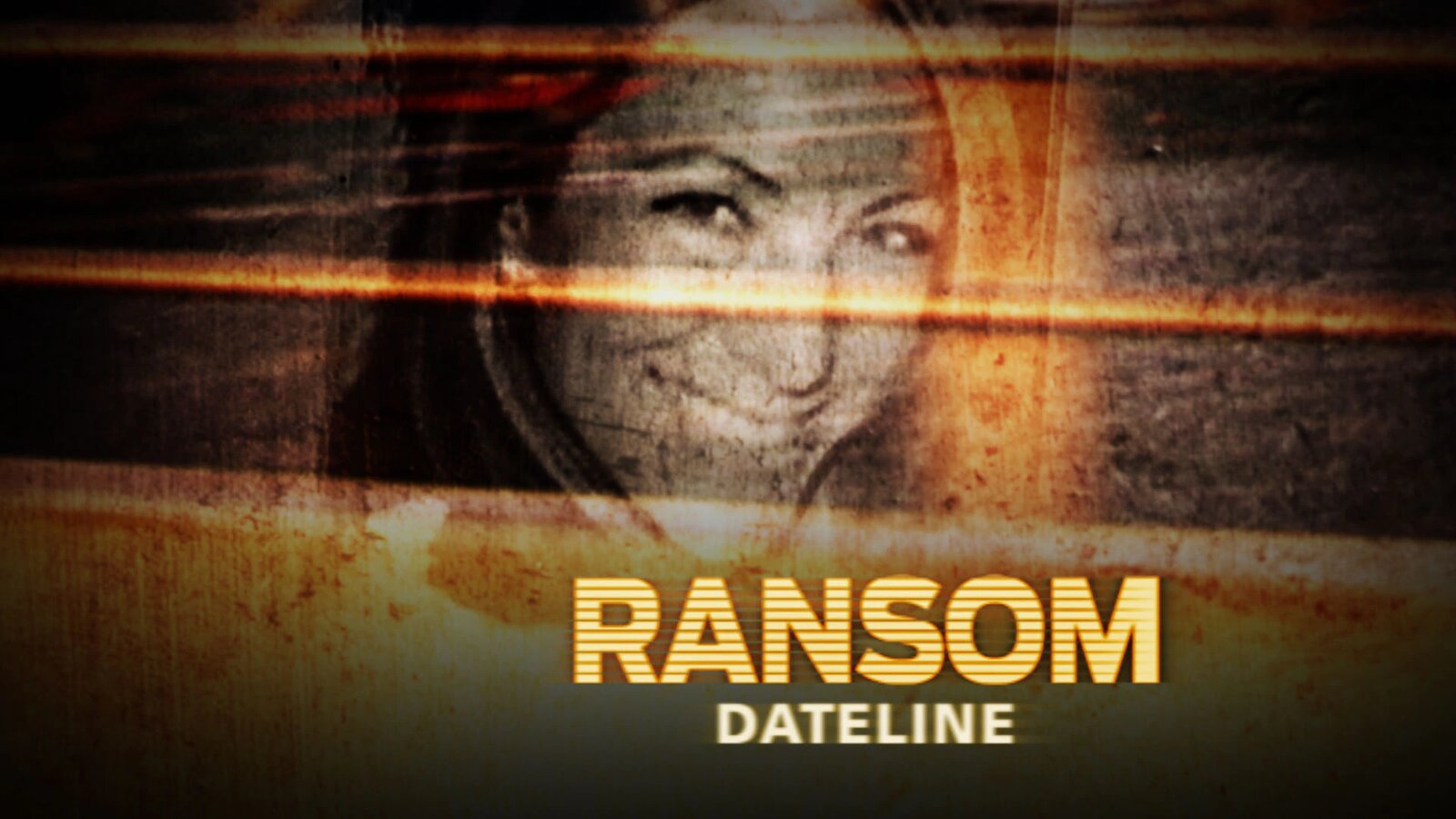 In 2009, a Florida housewife was kidnapped, and her captors asked for $50,000 for her release. What happens next is numerous failed money drops and continuous confusion. This episode really has countless twists & turns.

Who were the three men caught on camera? Why was this wealthy housewife targeted?  The story just doesn’t seem to make any sense until the very end. Ransoms never seem to work out as originally planned. 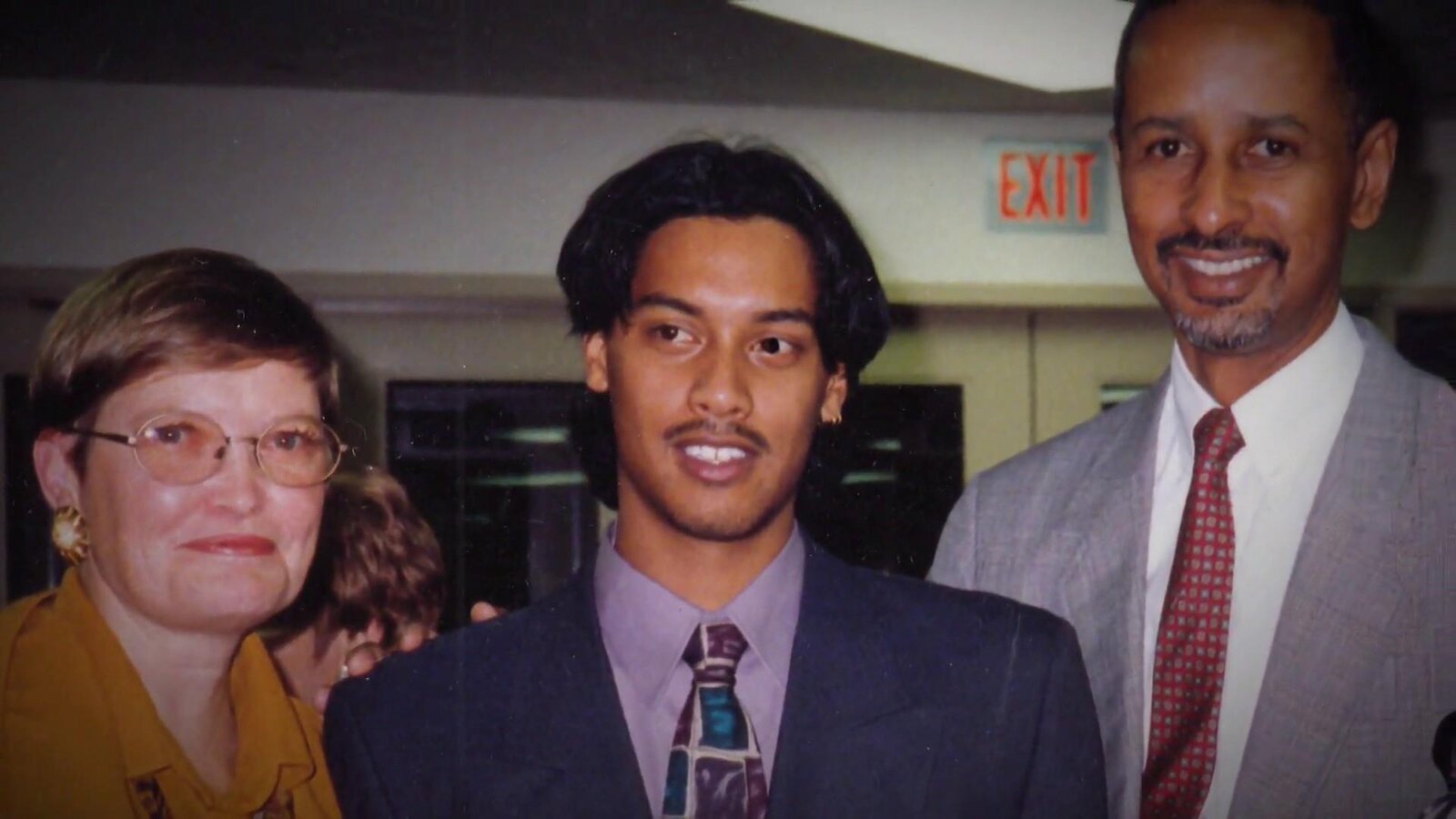 In this episode released in 2018, a family lives in fear as relatives continuously are found dead over the years in the same home. Dateline dives into the story and reveals at its root is a hateful custody battle tearing two families apart.

Bill Harrison was found dead in the bathroom of his house in April 2009. Bridget Harrison, his wife, was discovered at the bottom of the stairs with a broken neck in April 2010. Their son, Caleb, was strangled to death in his bedroom in August 2013. Who systematically killed the Harrisons in their own home from 2009 to 2013? 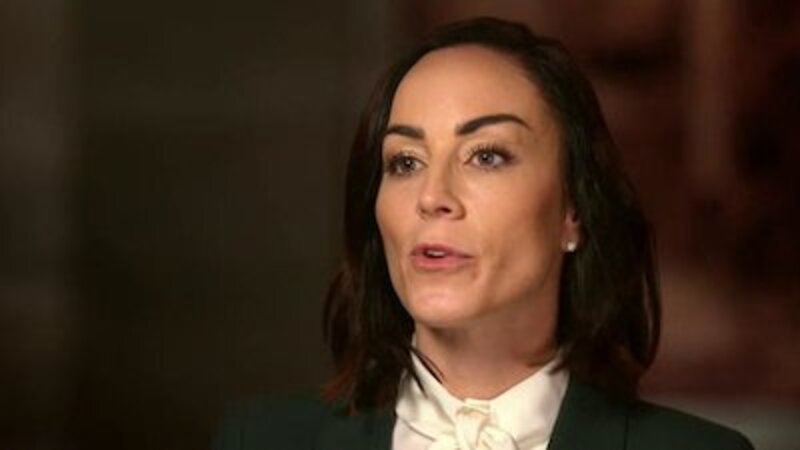 The kidnappers contacted her mother, Lorinda Stewart, in order to receive ransom money. It took months before her daughter was released and safely returned home. This story is both horrific & heartbreaking. The way Canadian authorities hunted down her captor plays out like a Hollywood movie makes this Dateline episode truly gripping. 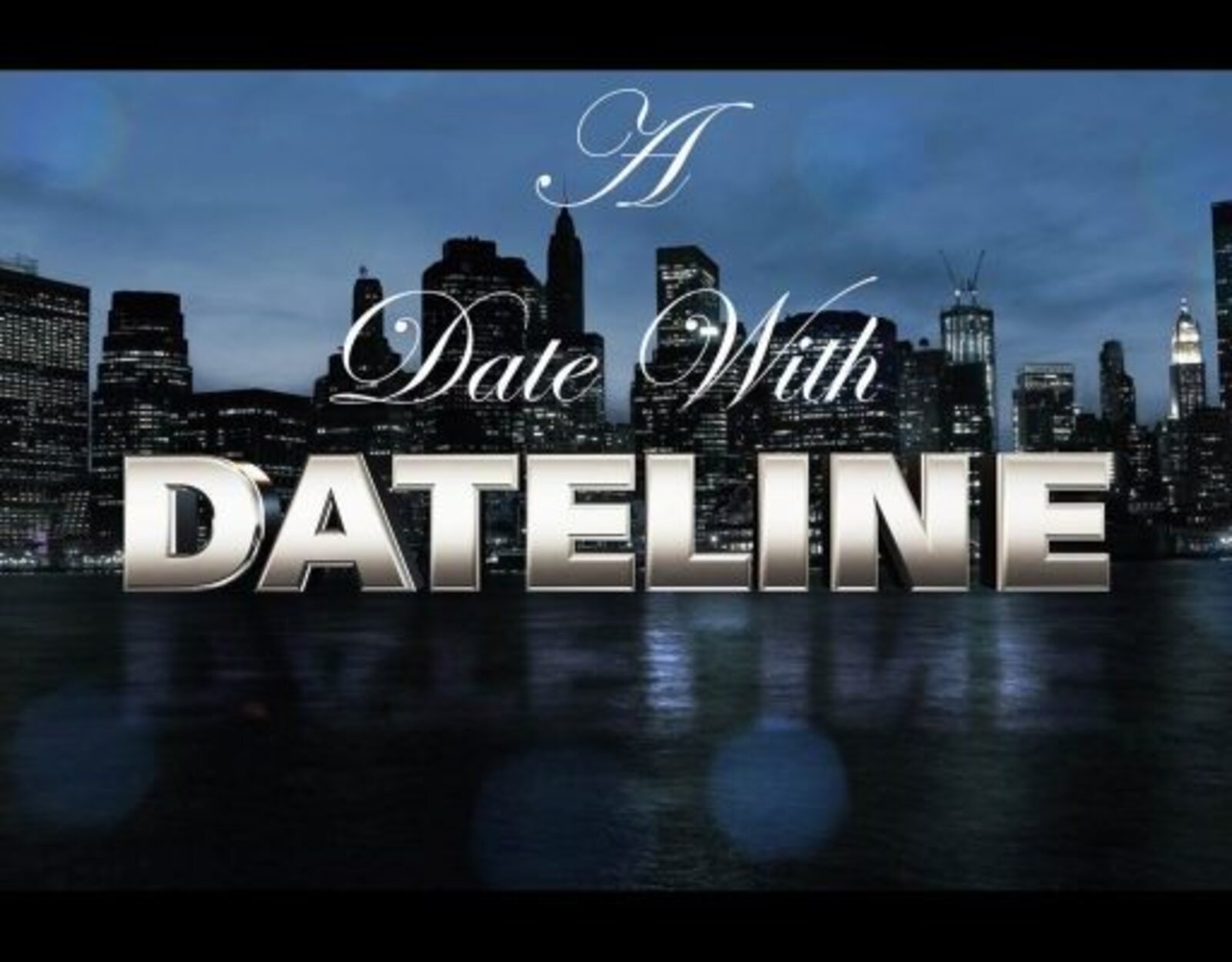 In this Dateline episode, Ann, a paramedic, comes home exhausted from an overnight shift. Her wife Cara and their young daughter Brianna are being a little too noisy, so Ann asks if the two could give her some quiet time before her next shift. The mother & daughter decide to do some errands throughout the day. However, when they come back home Ann’s body is gruesomely found at the bottom of the basement stairs.

The way her body was found raised numerous questions. Not only was her blood smeared on the floor but buckets of paint were spilled all over the basement floor and the victim’s body. This case takes a few turns and remains more suspenseful than fictional whodunit television series.

Dateline remains a fascinating archive of murders & deceit that never fail to shock & horrify viewers. The investigative series has been on air for more than twenty years and shows no sign of ending any time soon! We guess that as long as there’s crime, then there will always be Dateline on NBC.

What’s your favorite episode of Dateline? Do you remember any of these iconic episodes? Let us know in the comments below!