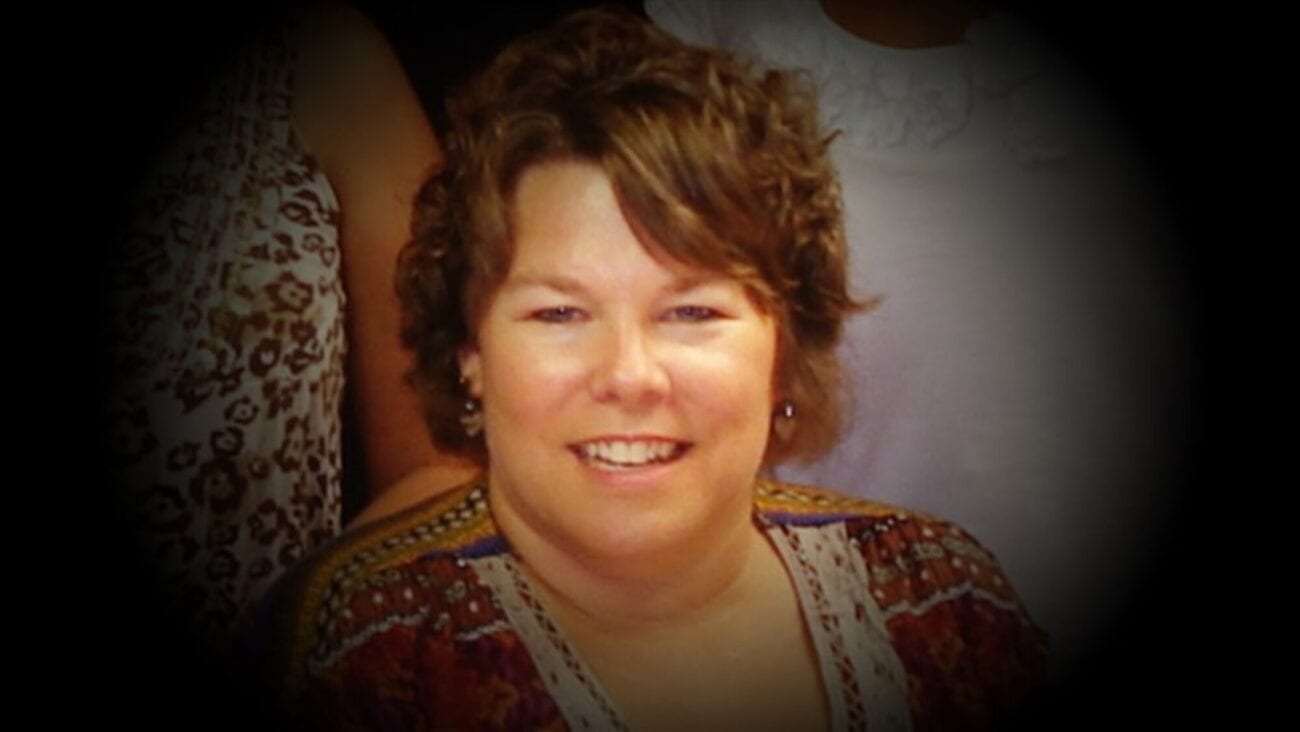 Two-time Academy Award-winner Renee Zellweger will soon be starring in The Thing About Pam, a miniseries chronicling the unusual circumstances surrounding the 2011 murder of Elizabeth “Betsy” Faria which led to the arrest of her former friend Pam Hupp. Zelleweger is also executive producing the project, which was greenlit by NBC for a Dateline series but has not yet started production.

TV producers became interested after a 2014 investigation by The St. Louis Post Dispatch and KTVI Fox 2 investigation inspired several news outlets to discuss the case and connect dots towards solving the murder.

After several years of Faria’s case going cold, investigators are now coming forward with new reports indicating that they may be close to identifying a suspect. As talks of the miniseries continue to gain steam, let’s take a look at what made Pam Hupp such an intriguing character by revisiting the case itself. 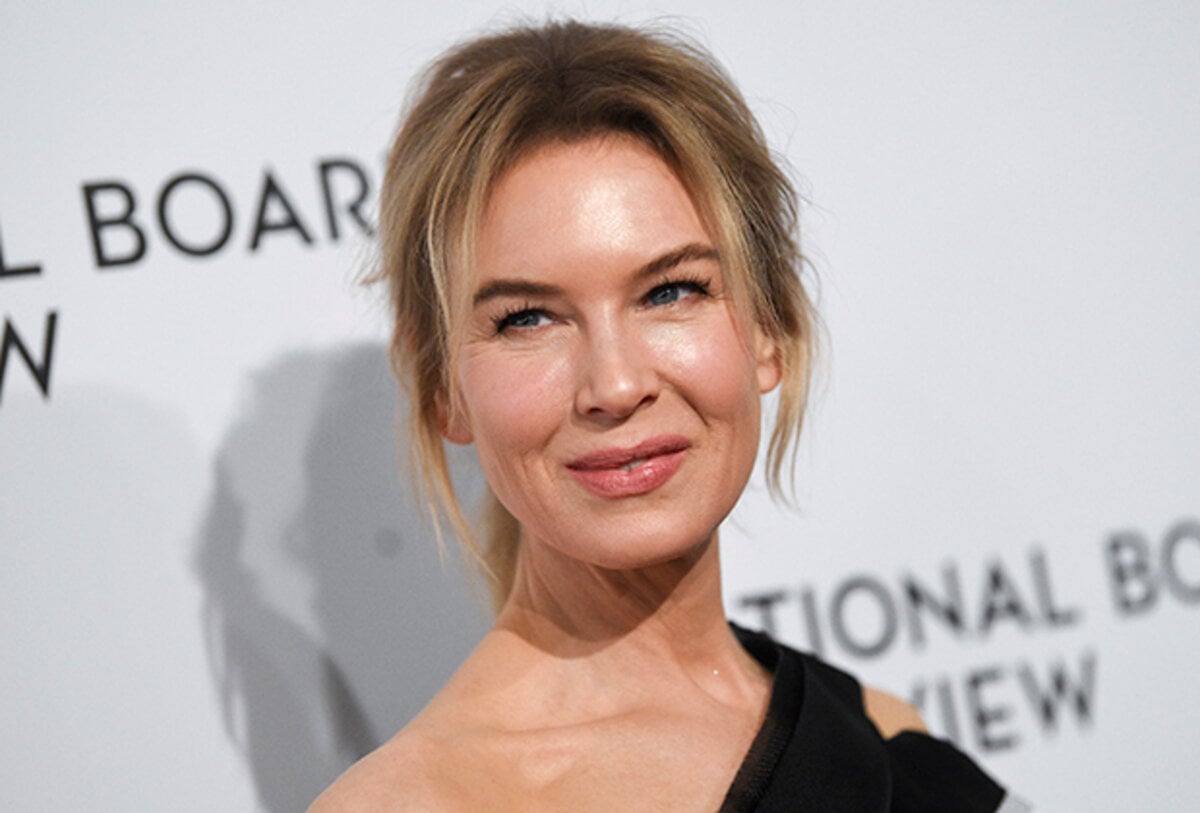 Around Christmas of 2011, Betsy Faria was stabbed to death inside her home. Her husband at the time, Russ Faria, was convicted in 2013 for the murder after Pam Hupp was used as a star witness in the trial.

After being found not guilty in a second trial in 2015, Faria filed a lawsuit claiming investigators fabricated evidence against him and ignored evidence for killing motives then pointed back towards Pam Hupp. She has since become an alternate suspect. Faria now lives in St. Charles after being acquitted.

Hupp was later convicted in 2016 of murdering Louis Gumpenberger in her home as a staged ploy to distract attention from Betsy Faria’s murder. Claiming that Russ Faria sent Gumpenberger to kidnap her, Pam Hupp admitted to killing Gumpenberger only in self-defense. Hupp is now a prime suspect in Faria’s murder while currently serving a life sentence in a Missouri state prison for Gumpenberger’s murder. 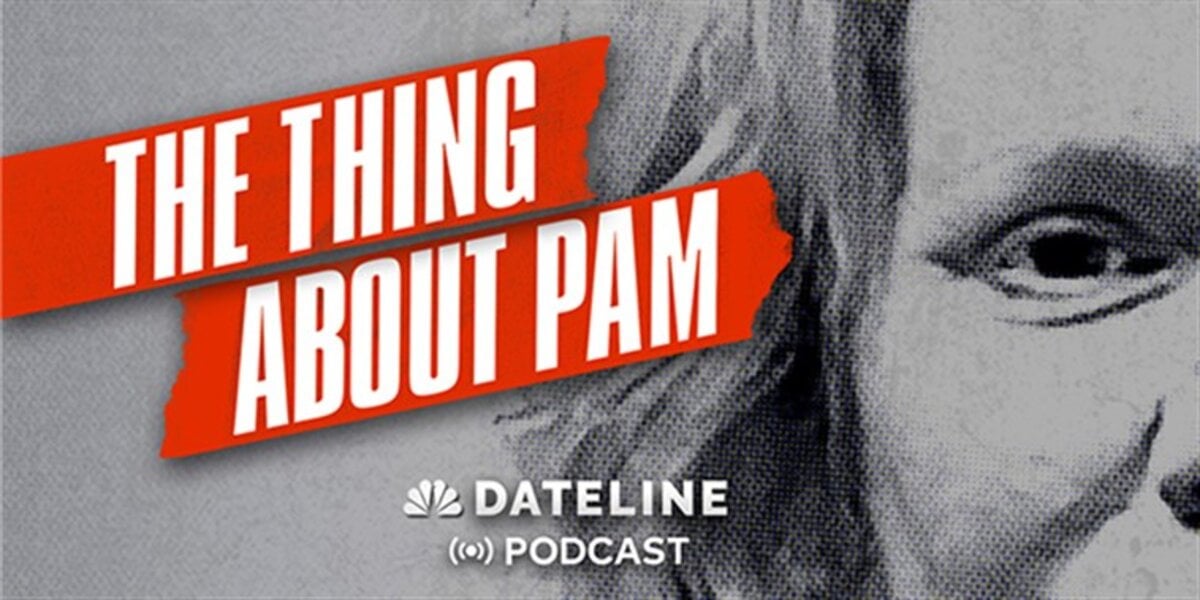 In 2019, the Major Case Squad of Greater St. Louis said a new investigation would be opened into Betsy Faria’s case. To uphold the integrity of the investigation, physical evidence from the case would be moved to another jurisdiction. 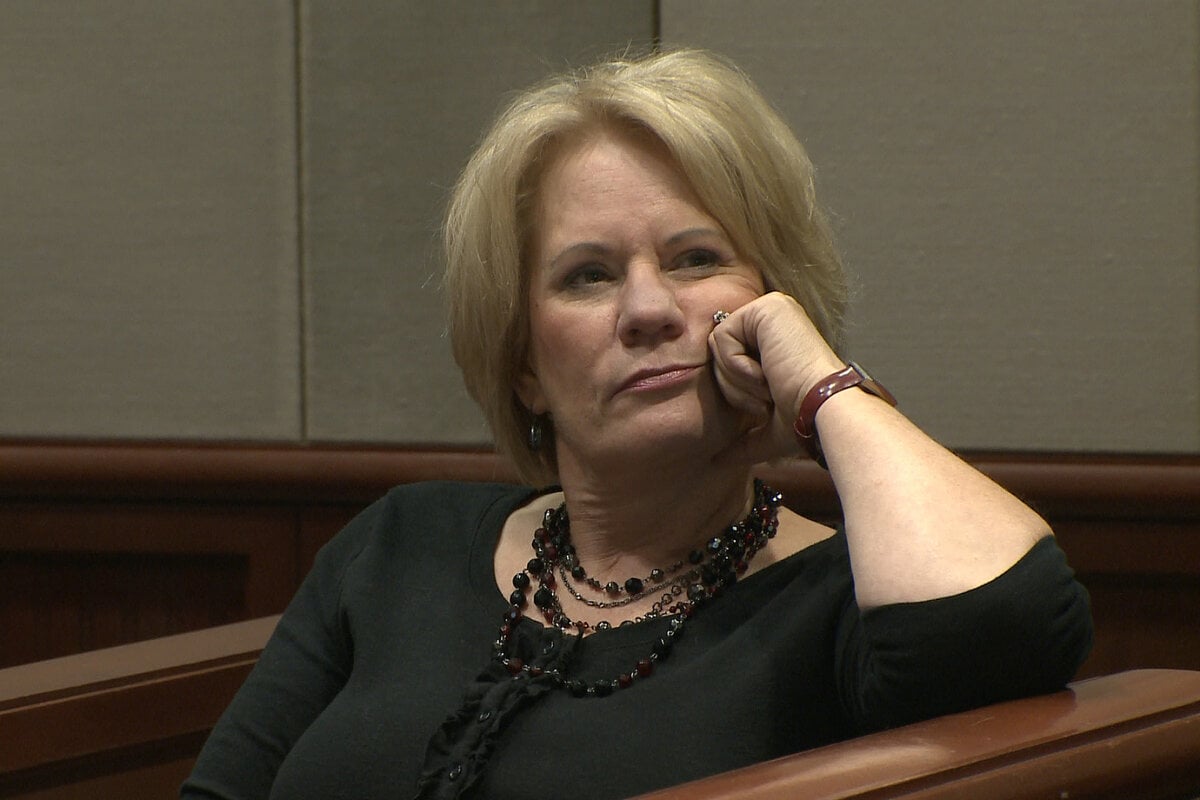 In an exclusive interview with FOX2Now, Betsy’s widower Russ Faria and Lincoln County prosecutor Mike Wood discussed how evidence is revealing itself faster than anticipated. “We’re starting to come to the point where things are going to move very, very quickly and I wouldn’t be surprised if we have very significant announcements in the summer or even early fall,” Wood said after reopening the case two years ago.

The Lincoln County Sheriff’s Office released over 1,200 pages of Major Case reports & files to the public, in response to the renewed interest in the case. “We are confident that these steps will lead to a successful and timely completion of our furtherance of this case.” Wood wrote in a letter discussing the disclosure.

Russ Faria is also feeling optimistic about Wood’s findings. “It would finalize and let me know that I did everything I could to get justice for my wife and for the public. I think they deserve it too; to finally get an answer,” Faria said. “There’s a lot of unanswered questions in this case and I think we need to hear them.” As Pam Hupp was the only person to benefit from Betsy’s life insurance policy, questions of her possible involvement still linger. 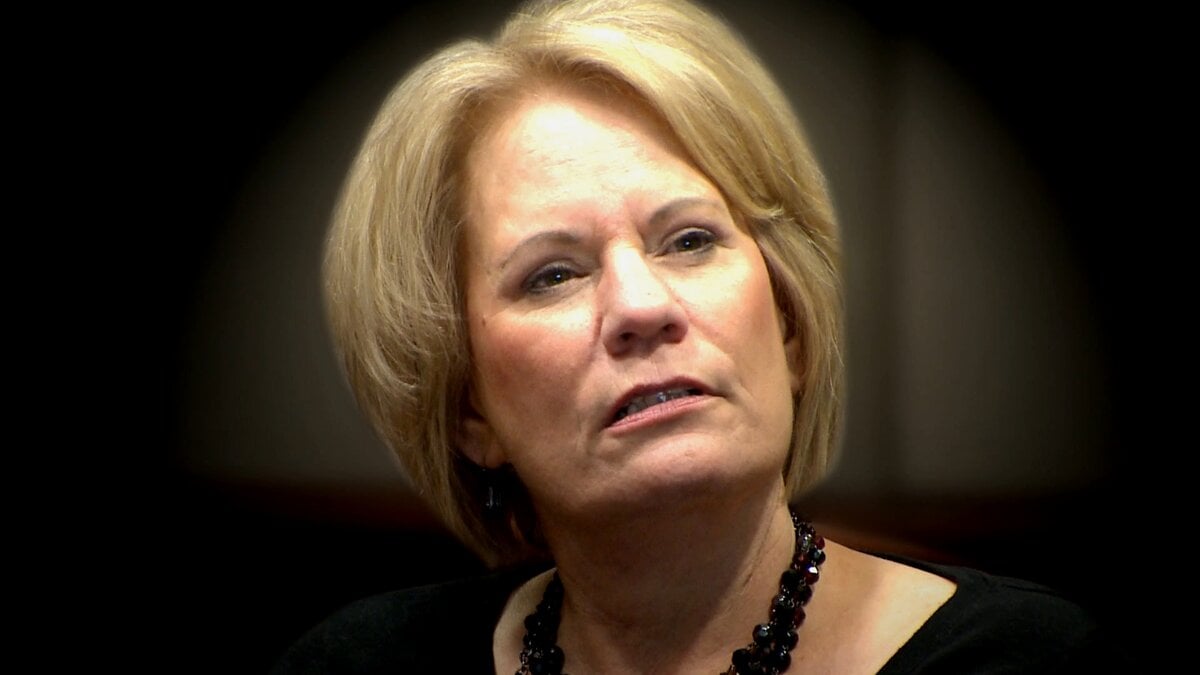 This time, Betsy’s widower is confident that Lincoln County will now take all future leads very seriously. “I’m still hopeful that something is going to happen,” Russ said. “We’re going to get a conclusion to this story – a happy conclusion.”

What new conclusions do you think will be drawn from The Thing About Pam? Let us know in the comments!