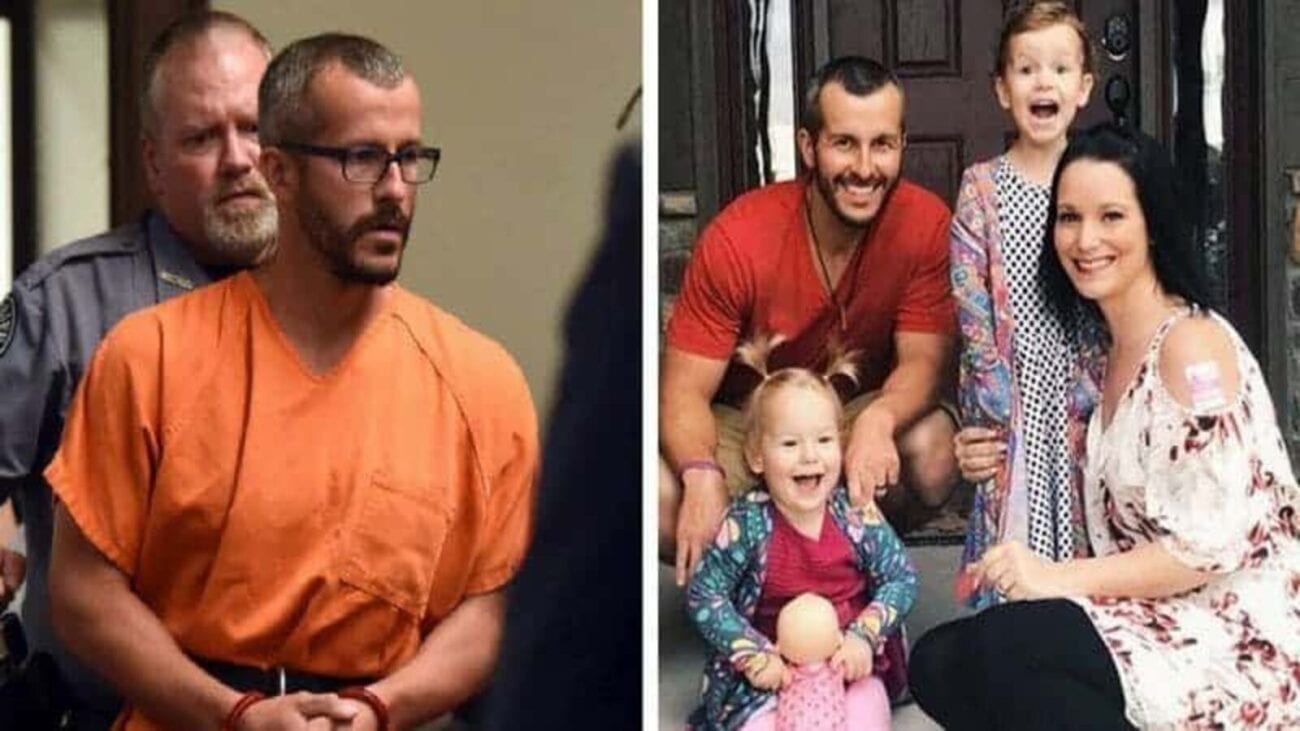 Two years after confessing, Chris Watts has given more details as to why he murdered his wife and two daughters. Watts’s affair and obsessive nature seems to have been the catalyst for this horrific crime.

Due to heavy exposure on social media, the Watts family case went viral in August 2018. While he claimed innocence at first, Chris Watts ultimately confessed to being the cause of death for his pregnant wife Shanann and their two children Bella & Celeste. 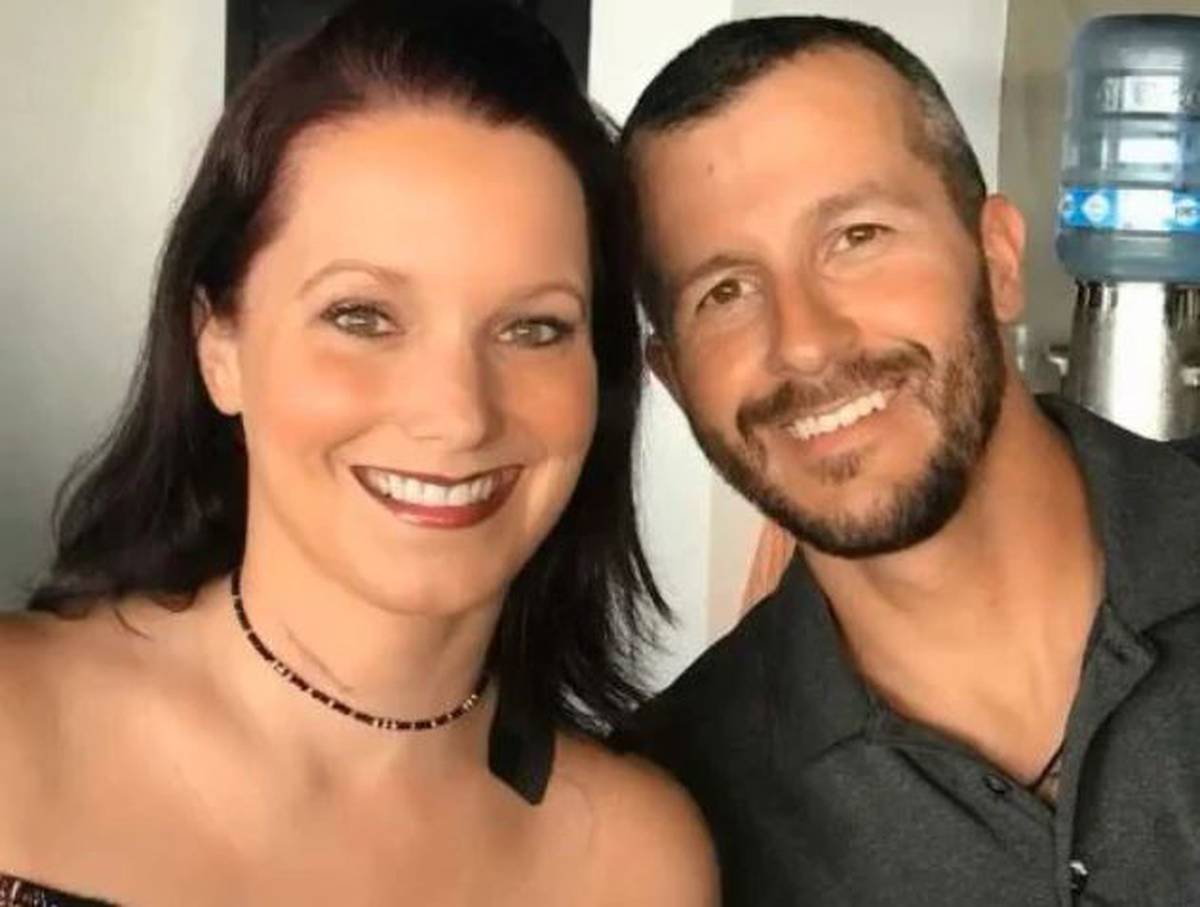 Initially, Watts justified attacking Shanann because he saw his wife strangling their children. Months later, Watts revealed this was not the case. He had incapacitated his pregnant wife at home, then drove the body and his two daughters to an oil well site. He smothered his daughters in the car. Afterwards, he buried his wife in a shallow grave while putting his children in oil tanks located on the site.

After making a plea deal, Chris Watts pled guilty in court and was sentenced to five life sentences without the possibility of parole. The death penalty wasn’t on the table because Shanann’s family didn’t wish to go through a trial. 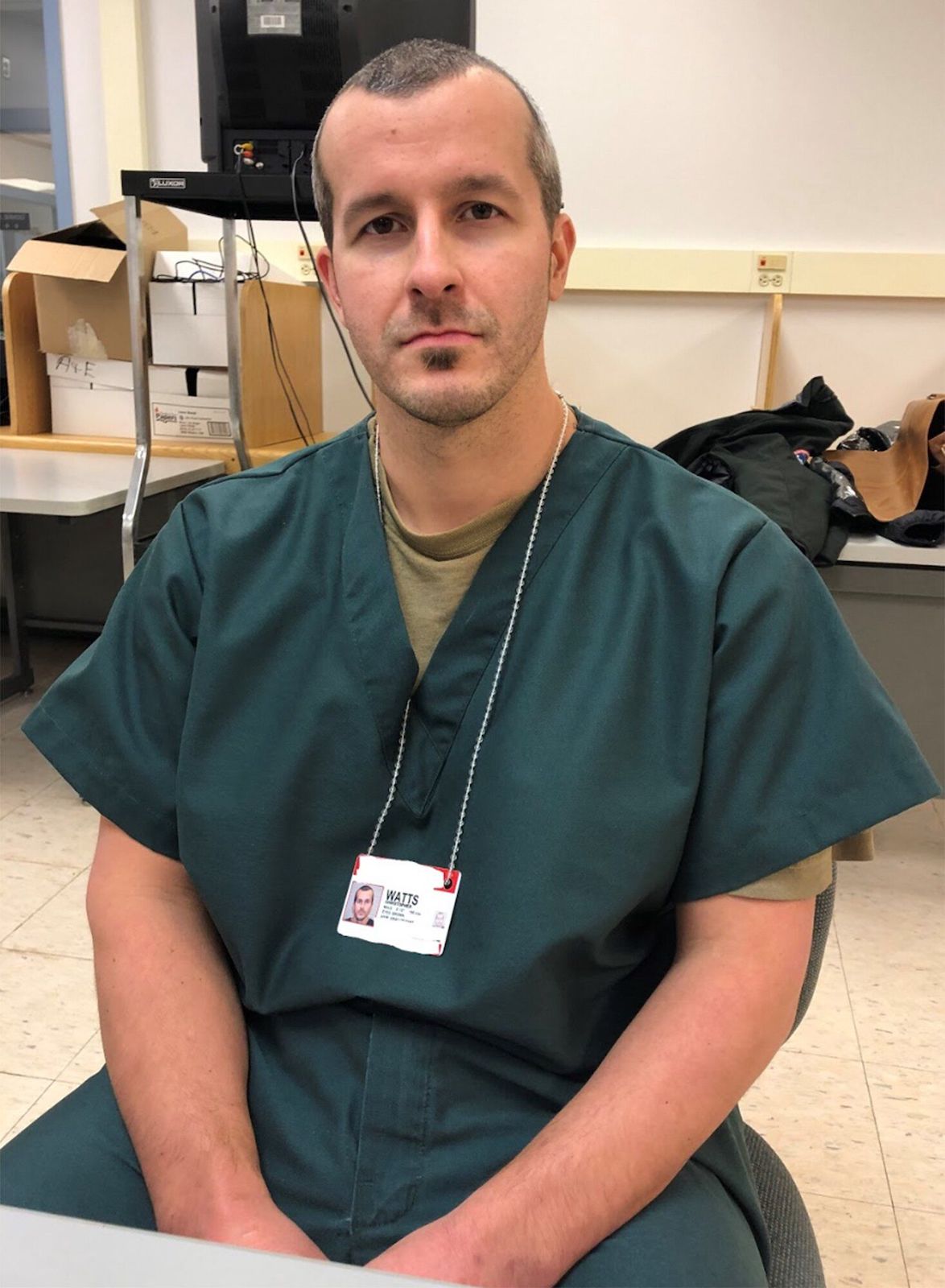 “The ruling included $3 million for the deaths and $3 million for the emotional pain the family suffered,” according to Tsion Chudnovsky, a wrongful death lawyer. “Even though it is highly unlikely Shanann’s parents will ever receive any of the award, this ensures that Chris can never profit from the murders through movie rights or any other way.” 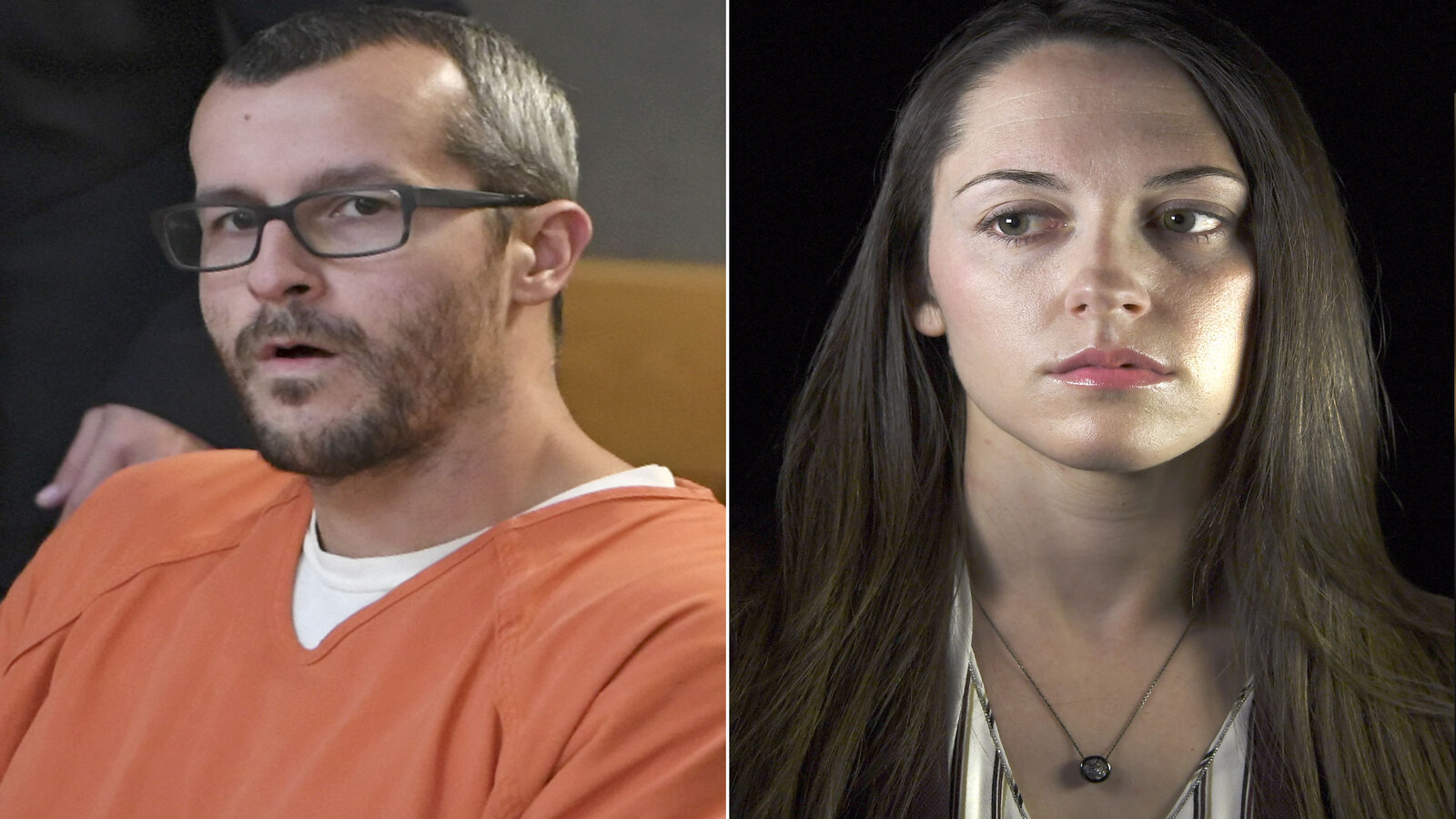 Why did Chris Watts murder his family? The reasons are unclear. Watts repeatedly lied and changed his story, making some details difficult to decipher. Some have speculated that Chris & Shanann had a rocky marriage due to financial problems, as they had declared bankruptcy in 2015.

However, Watts’s affair & obsession with former coworker Nichol Kessinger is a key component to this case. According to Watts, he strangled his wife after asking for a separation. This is likely because of his affair with Kessinger. 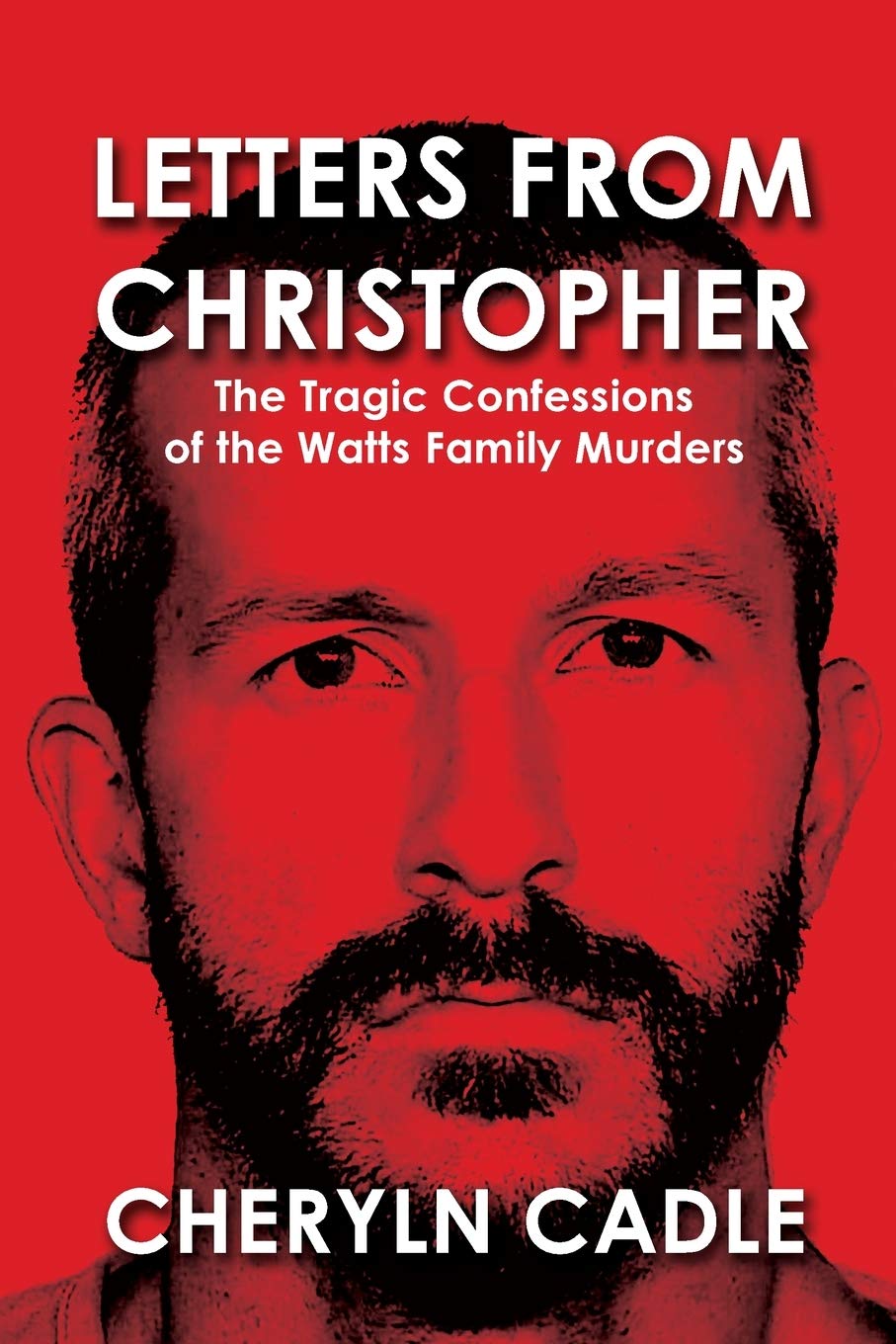 According to Kessinger, Watts was not wearing a wedding ring when they first met. While Watts did tell Kessinger about his children, and he also made it appear as if his wife was already out of the picture. Watts was ready to find an apartment with Kessigner, even though they had only been together for a month.

Watts & Kessinger continued their relationship until Kessinger found out that Shanann, Bella, and Celeste were missing, at which point Kessinger went to the police.

Chris Watts was also involved in a scandalous love affair. Want to know more about his mysterious mistress? Here’s everything you need to know. 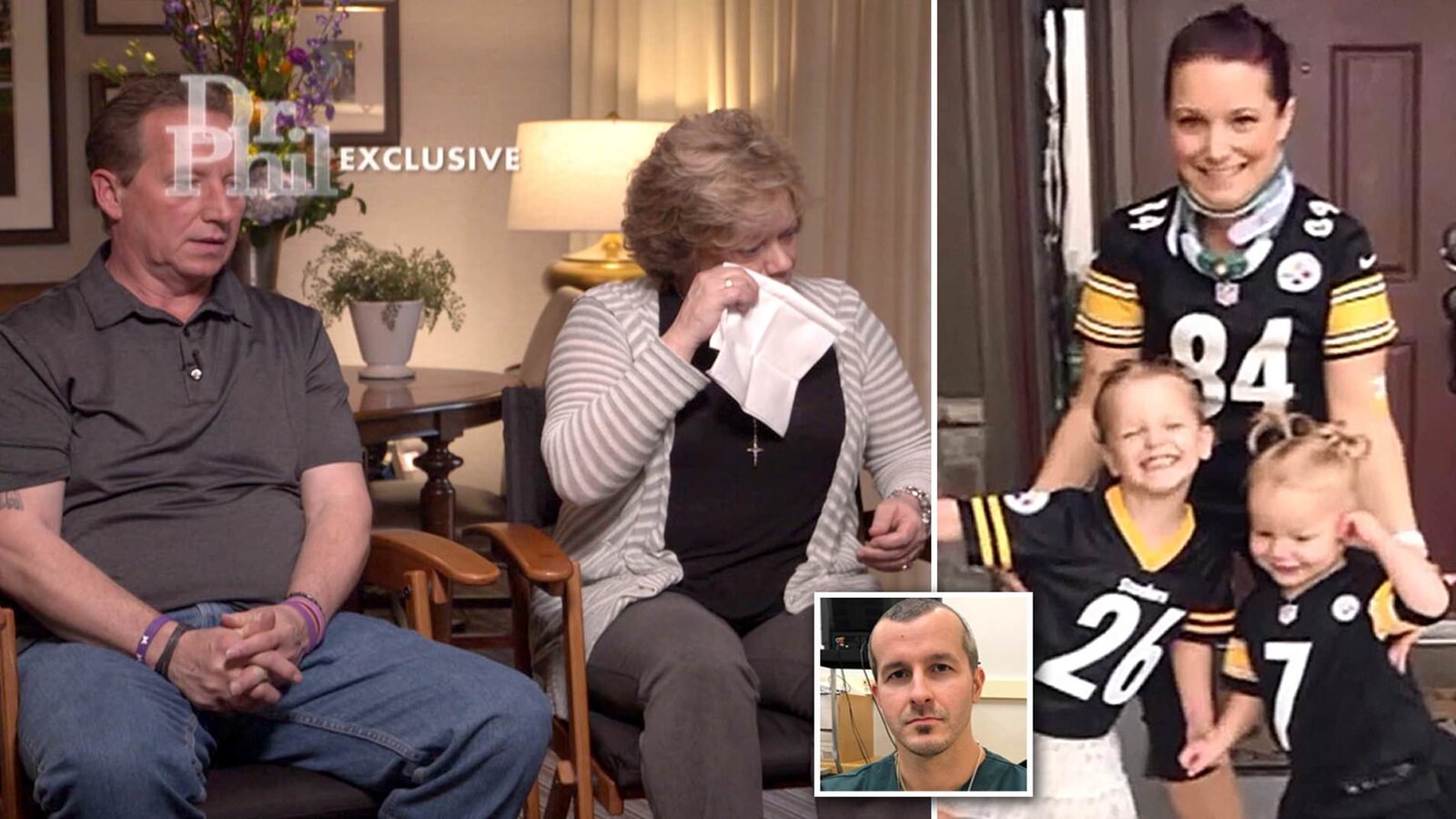 The Watts deaths in the media

The book Letters from Christopher outlines a series of conversations between Watts & Cherlyn Cadle, an author who was interested in the case. Watts reveals his thoughts about the case and his actions. In it, Watts further explains his relationship with Kessinger, claiming she was his soulmate. He even tried to force Shanann to miscarry.

Letters from Christopher makes it more clear that his relationship with Kessinger was the reason Watts killed his family. According to the book, his goal was to be free with Kessinger, and even that Watts is still in love with Kessinger. 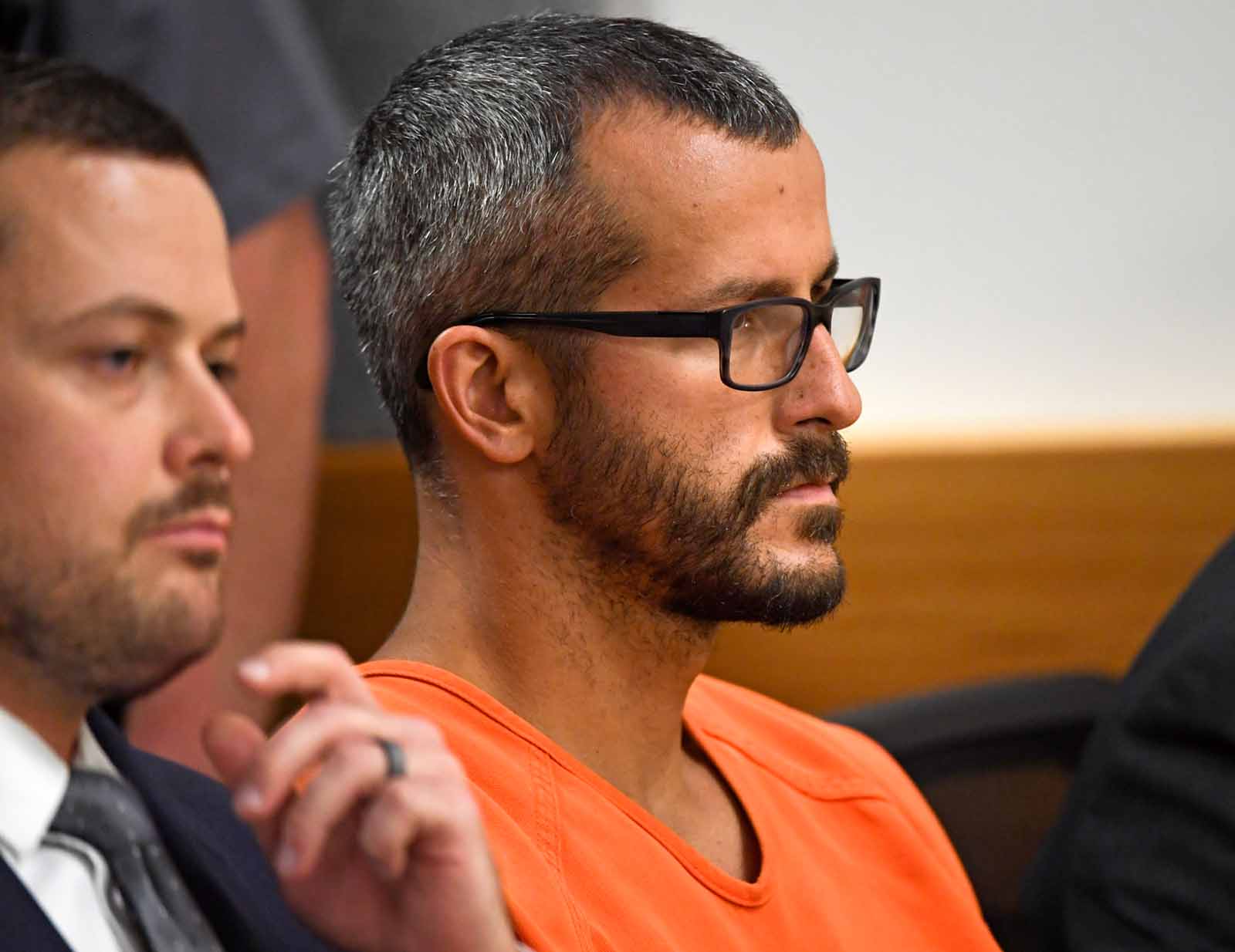 Going viral on social media, the case has been covered on Dr. Phil, The Dr. Oz Show, multiple podcasts, and has even produced a Lifetime movie called Chris Watts: Confessions of a Killer. However, because of media scrutiny, Kessinger is now nowhere to be found, possibly due to the massive exposure of the case.

Because of his crimes, Watts can’t seek parole and is serving his life sentence in a maximum-security prison in Wisconsin. He was moved from his home state due to security concerns.

Still want more information about the Chris Watts’s murder? Here’s our article focused on the best documentaries that have investigated the tragedy.