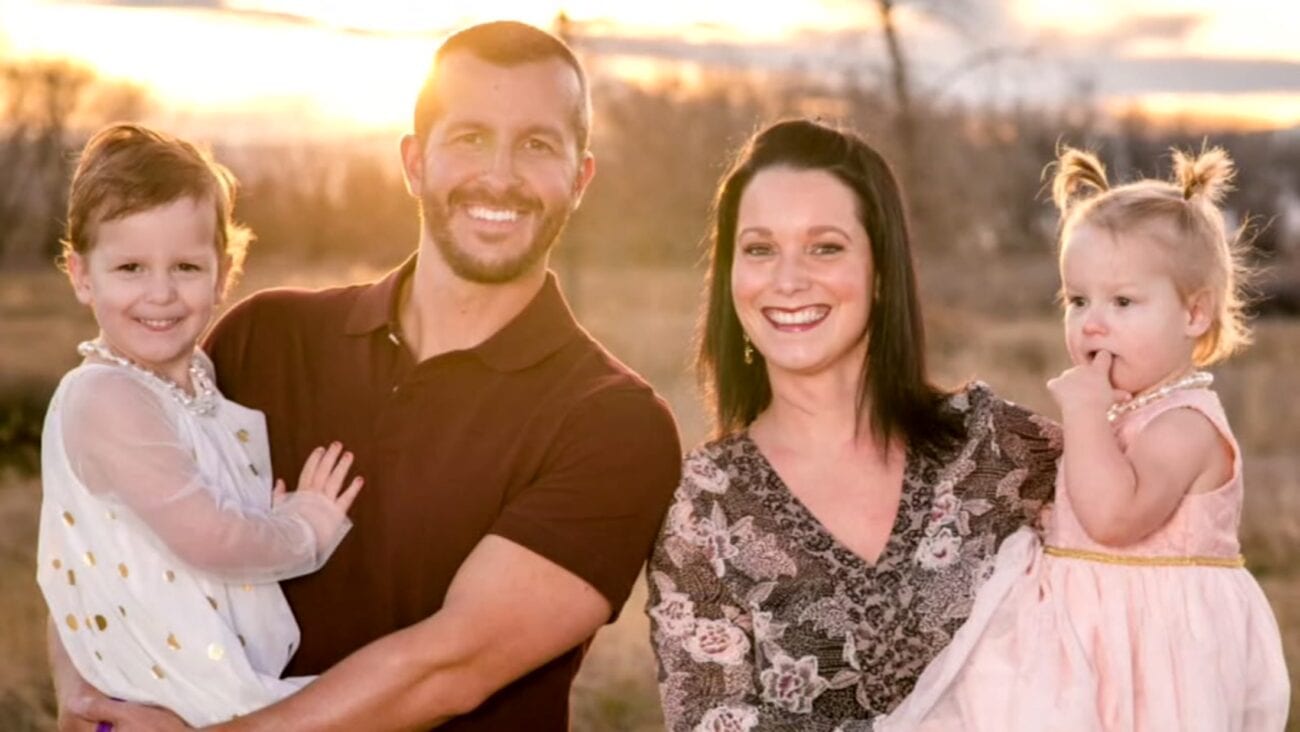 Did Chris Watts’s girlfriend play a role in murder? What you want to know

The murder of the Watts family is absolutely horrifying. Chris Watts killed his pregnant wife and their two daughters. For a time after those murders, he pretended like they were missing and begged for them to come home safely. In short, Chris Watts is a monster. That can be agreed upon.

While he spends the rest of his life in prison, people are still speculating on the events that led to this horrific crime. There are a lot of factors in it, of course, but, in the lead-up to the murder of his family, Watts was having an affair with Nichol Kessinger. Some believe that she’s just as culpable for the Watts murders as Chris himself.

Is she? What role did Kessinger play in the murders? That is if she played a role at all? Here’s everything you need to know. 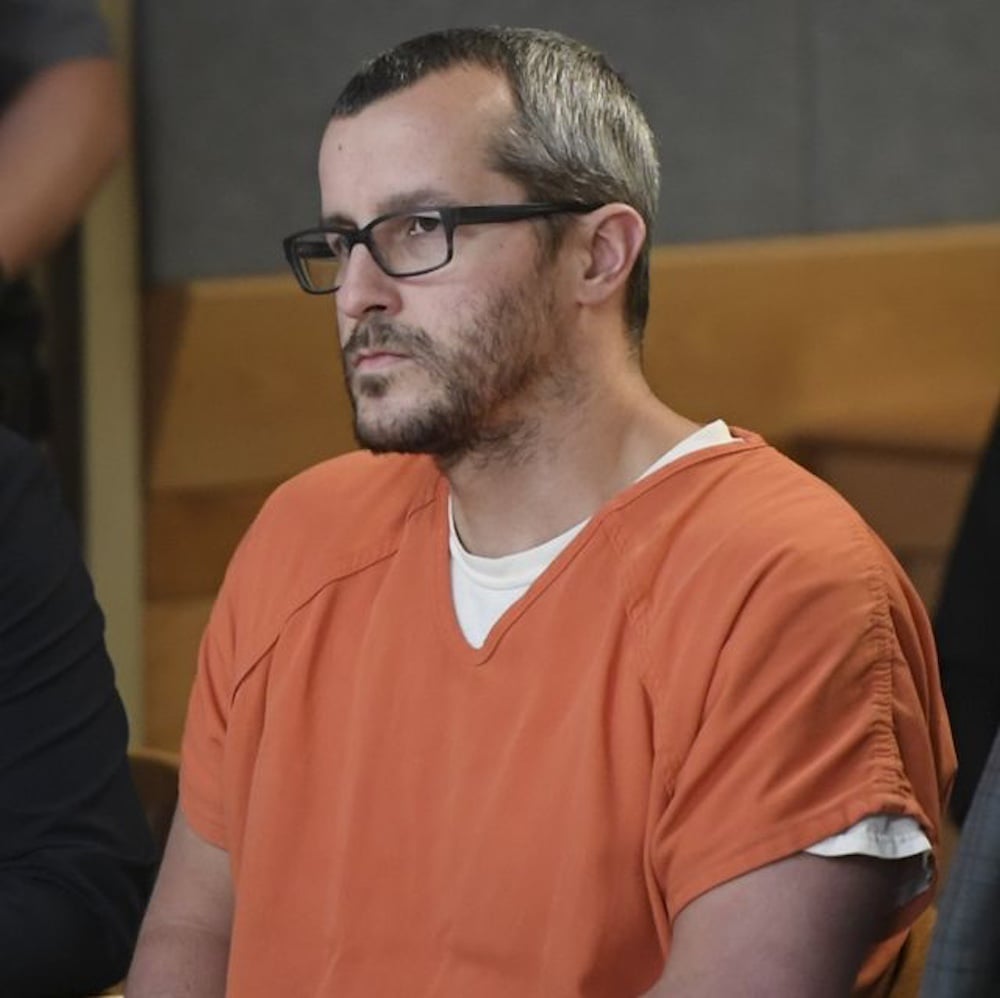 Did Chris Watt’s girlfriend know what he was planning?

In simple terms? No, she didn’t know what Watts was planning to do to his family. Kessinger believed that Watts was at the end of divorce proceedings, so she didn’t realize there was an issue to be had. She thought that she was in love with a man who she believed to be her soulmate. She has no clue the lies Watts was telling to her and to others.

When Kessinger heard Watts’ family was missing, that’s when she started to get suspicious of her boyfriend. Yes, she didn’t want to believe her gut instinct at first, but as time passed, she grew more suspicious of him. 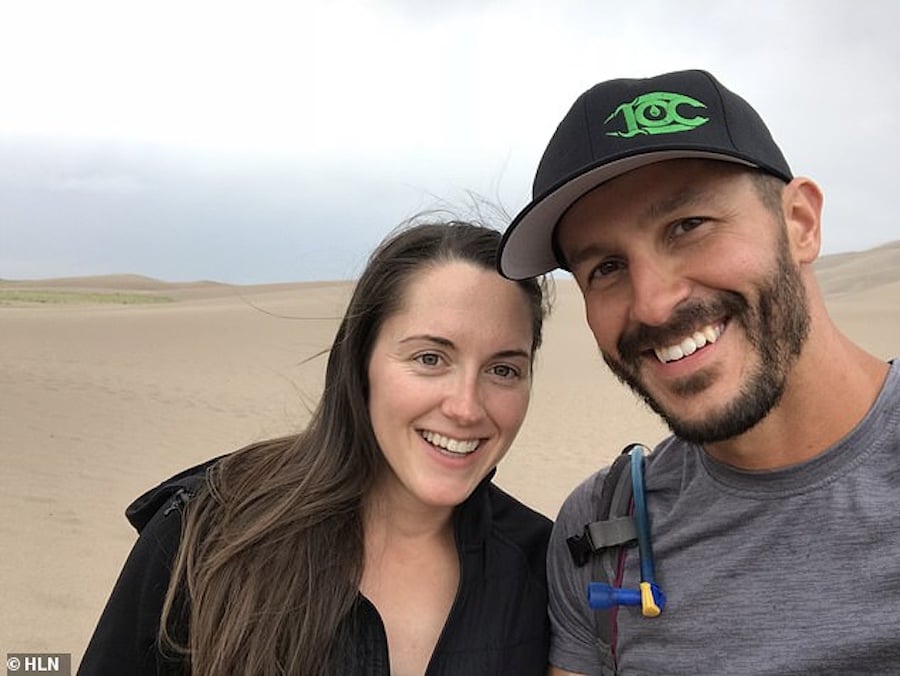 What role did Chris Watt’s girlfriend play in his arrest?

Kessinger wanted to help police in their investigation into the Watts’ family. She said to police, “I wonder if there’s more to this story than I know because I think he’s a really good guy, and you know, I’m worried about his wife and kids. And it’s just freaking me out because those little girls are just so little, and she’s pregnant, you know? And it’s like where’s their mom?”

Kessinger was devastated when she heard of the news about Watts leading police to the grave of his wife and children. “Ugh, he’s so disgusting. I’m so ashamed of him. Why, why, why? How? I don’t even understand how you can like bring yourself to do that to somebody who is like that big.” 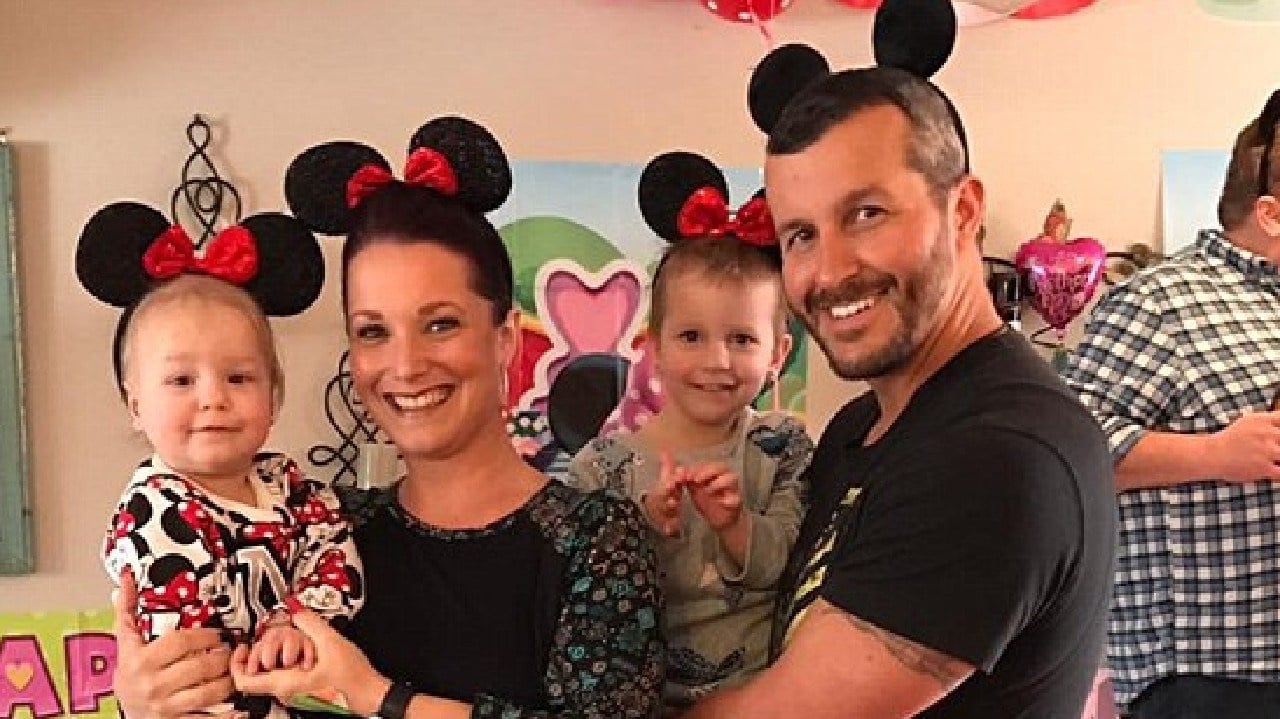 Kessinger has no desire to see or talk to Watts after what he did to his family. For the rest of her life, she’ll have to live with the man who she was briefly in love with killing his entire family in order to be with her.

While people think it’s suspicious that Kessinger deleted her social media after Watts’ arrest, it really isn’t. Her name was out there in the public in a big way. She was dealing with the fact that Chris Watts was one of the worst kinds of monsters out there. Everyone on the internet tends to have an opinion on everything. If she needed time to get her head together, then she should have it.