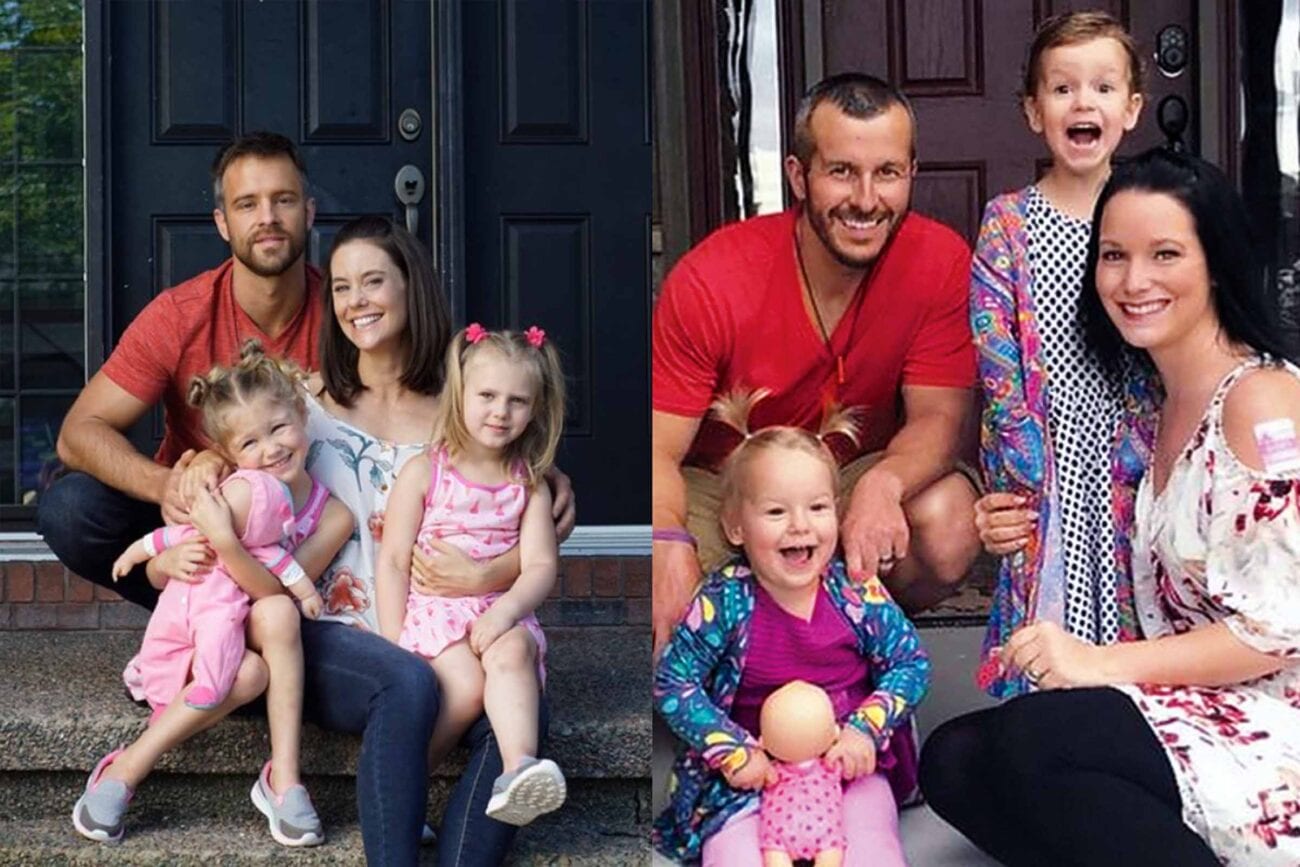 ‘Chris Watts: Confessions of a Killer’: The creepiest Lifetime movie ever?

Lifetime released a movie this year fictionalizing the Chris Watts murders. The movie is called Chris Watts: Confessions of a Killer. The title is a bit misleading because it feels as if it’s implying Watts confesses in an interview, documentary style. If you want a Lifetime documentary on the tragic murders of Shanann Watts and her two daughters then the movie you’re looking for is Beyond the Headlines: The Watts Family Tragedy.

Lifetime’s website describes their movie Confessions of a Killer this way, “When Chris Watts (Sean Kleier) tearfully pleaded to television cameras for the safe return of his missing pregnant wife Shanann (Ashley Williams) and their two young daughters, dark secrets loomed just beneath the surface. As the story spread, hearts went out to the distraught father and husband, who appeared to lead a charmed life.

“But days later, after failing a lie detector test, Chris confessed to brutally murdering his family and slowly revealed the horrific details of their deaths. Friends and family were left reeling, looking for answers as his double life and secret affair came to light. Brooke Smith portrays CBI agent Tammy Lee, who helped to bring Chris Watts to justice.” 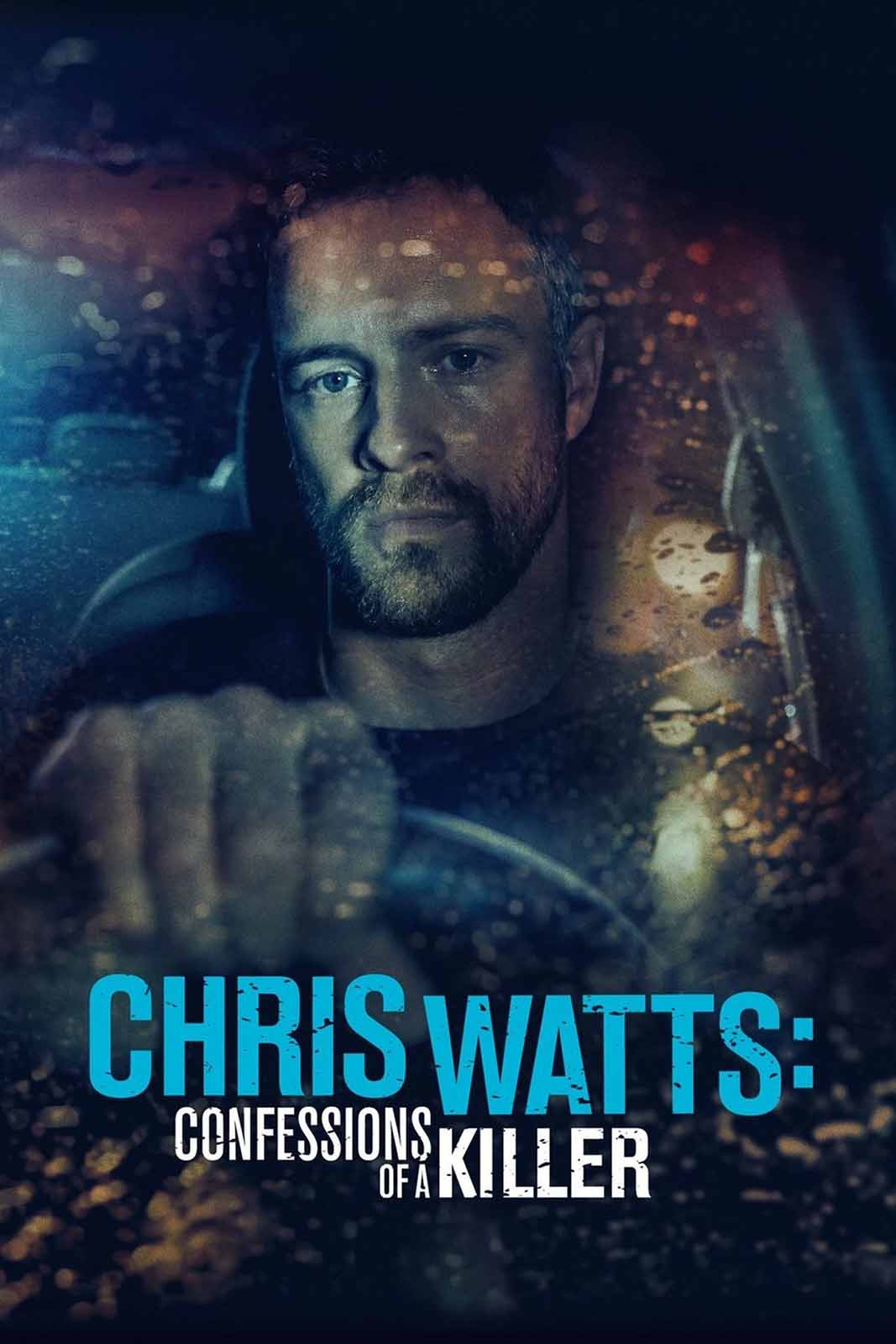 For anyone who happened to watch the movie without realizing it was based on a true story, it was likely very chilling. The idea that a husband, once loving, could turn on his wife in such a way would be disturbing. The couple in real life had been having marital issues for quite some time, so it wasn’t as if Watts snapped randomly – but nothing excuses murder. Let alone the murder of a pregnant woman and her two other children.

Those who knew the real story, especially those who knew the couple, found Lifetime’s decision to make this movie distasteful. The murders weren’t even a full two years ago – they happened on August 13th of 2018. The movie was released on January 25th of 2020. 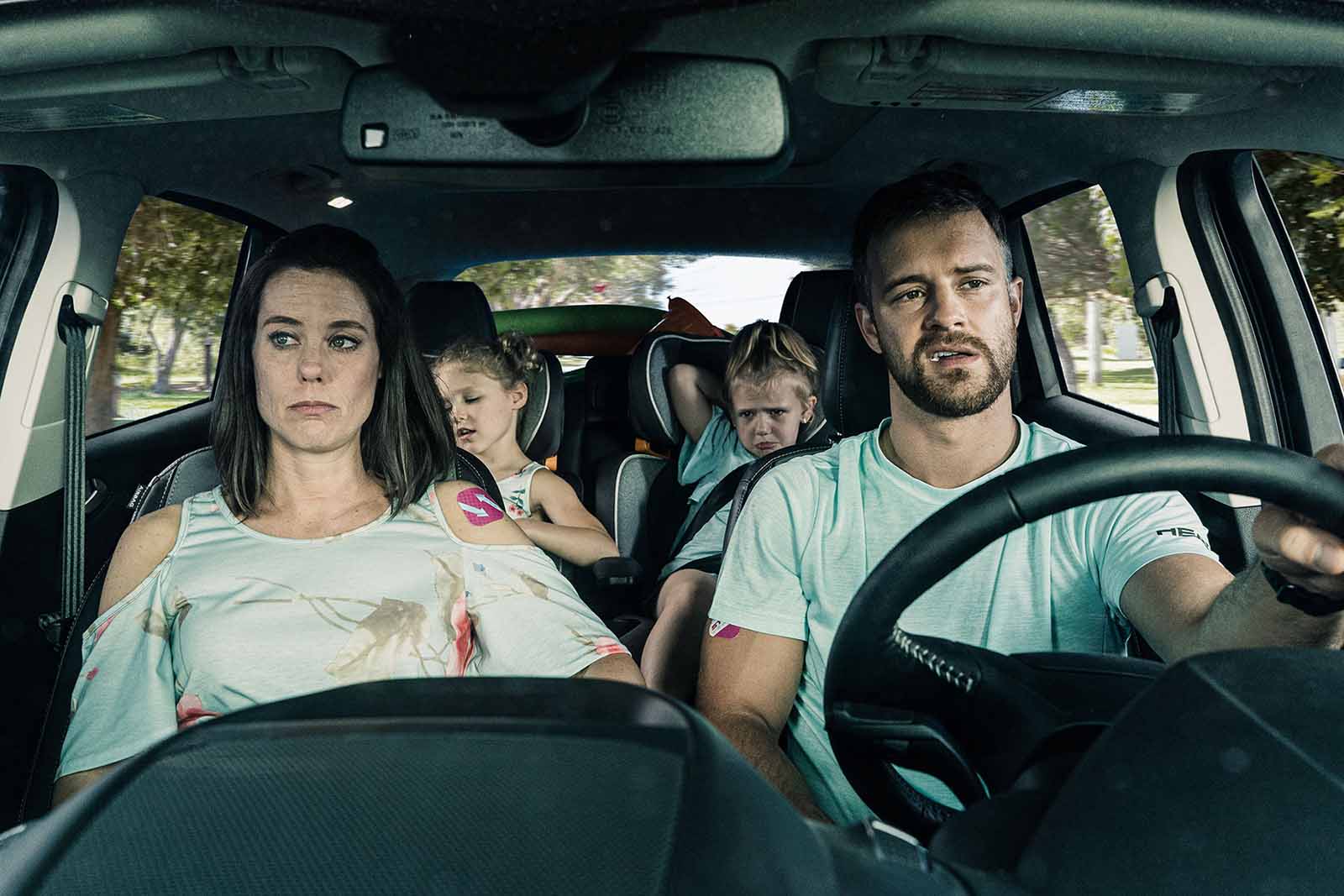 The families of the couple were understandably upset when they heard of the movie, and made it be known they did not want it aired. The Watts’s family attorney is quoted as saying this about potential harassment on the CheatSheet website, “Armchair detectives going out there trying to find scraps of evidence, saying, ‘Chris really wasn’t the killer, it was X’ . . . that kind of stuff bothers them a lot.”

It makes sense that having random citizens poking into the life of your family, and seemingly making light of a truly horrible event in your family history, with conspiracy theories, would be frustrating and even hurtful. For the family the movie wasn’t exactly creepy or chilling, instead it was abundantly clear to be monetizing their tragedy – and Hollywoodizing it, thus causing inaccuracies.