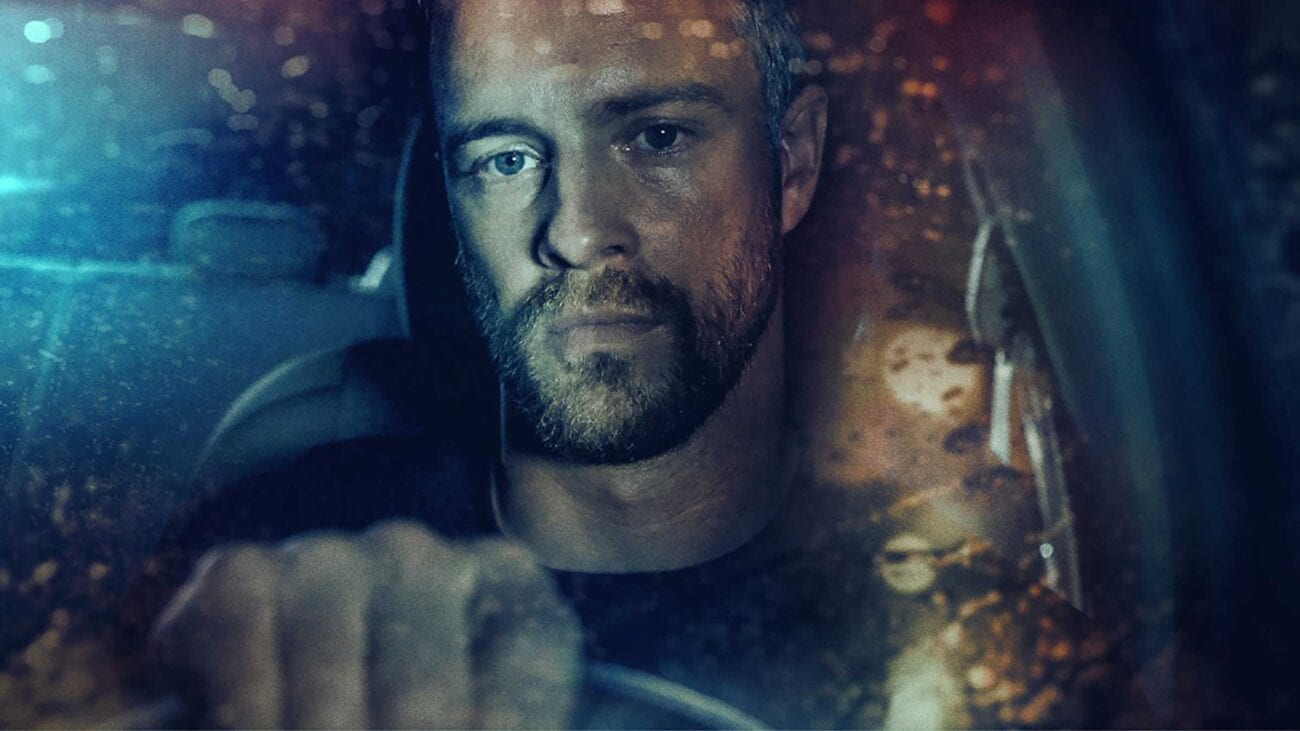 Chris Watts movie: The horrific story behind the cruel murders

If the name Chris Watts seems familiar, but you can’t quite place it, it’s because in 2018 it was discovered he had killed his pregnant wife and their two daughters. Odds are you blocked that from your memory, and we don’t blame you.

Not even a full two years after Watts’s arrest, the channel Lifetime released a movie on January 25th of 2020, titled Chris Watts: Confessions of a Killer. The movie aired to poor reception from people offended by the rush job of taking advantage of a real-life tragedy, and from people who were excited about the movie. 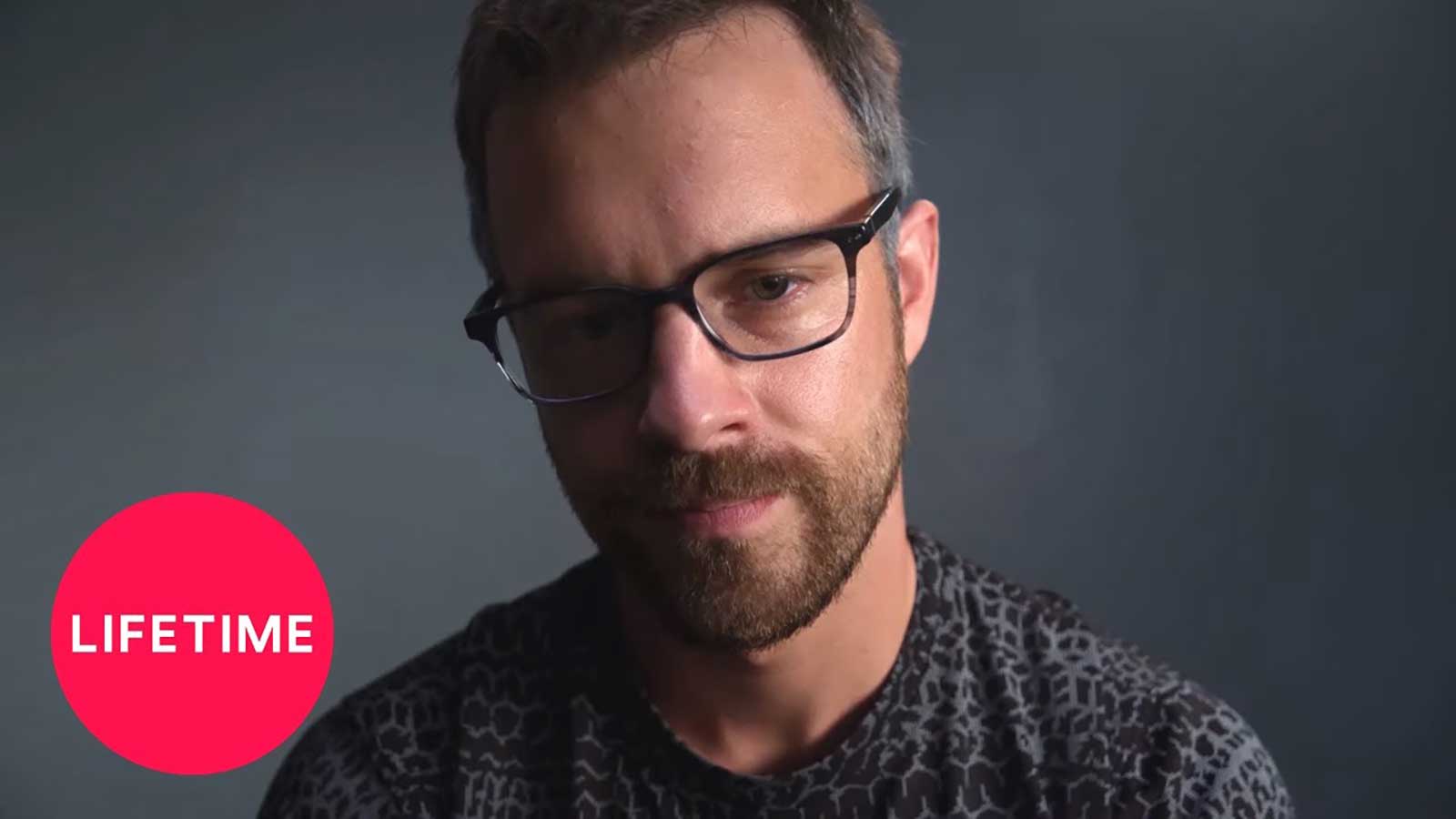 Most people found the act of making this movie so soon after the tragedy (they started making it less than a year after the arrest) to be distasteful and disrespectful, considering many people are still affected by this horrific crime.

While the title implies the movie if some kind of documentary – it isn’t. Instead the made-for-TV movie is a semi fictionalized recreation of the crime, which essentially just shows what happened. It’s gruesome, unnecessary, and frankly disgusting anyone thought this wasn’t in poor taste. 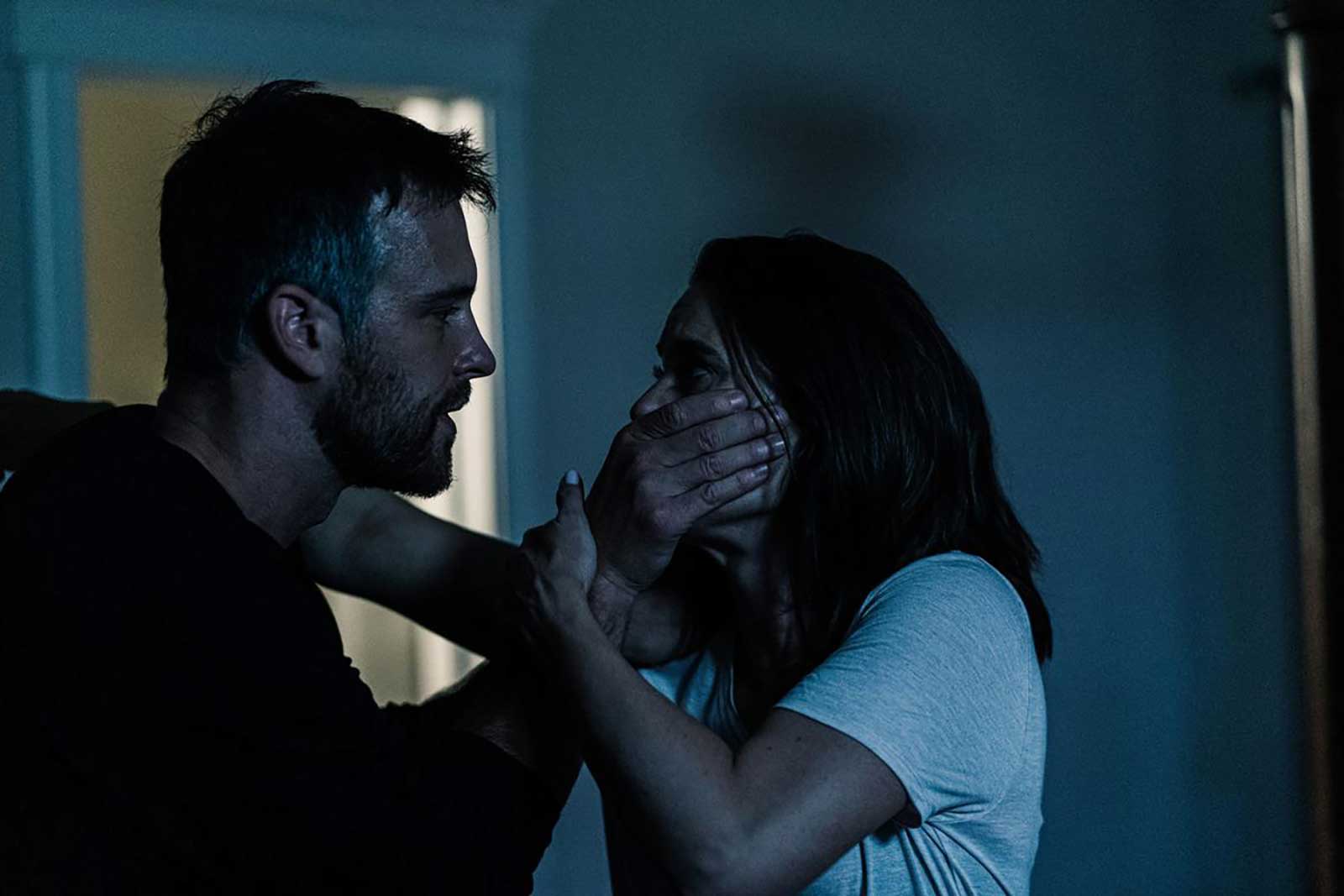 Those who were disappointed

Some true crime obsessives, on the other hand, were rather excited to see the movie. They had been following the case closely, and had done quite a bit of research on the murders in their free time.

This group of people also hated the movie. They found the movie to be lacking in detail, rushed, and pointless. Many people who say they already knew a lot about the case, report the movie only covered cursory facts. This has led people to believe very little research was done. 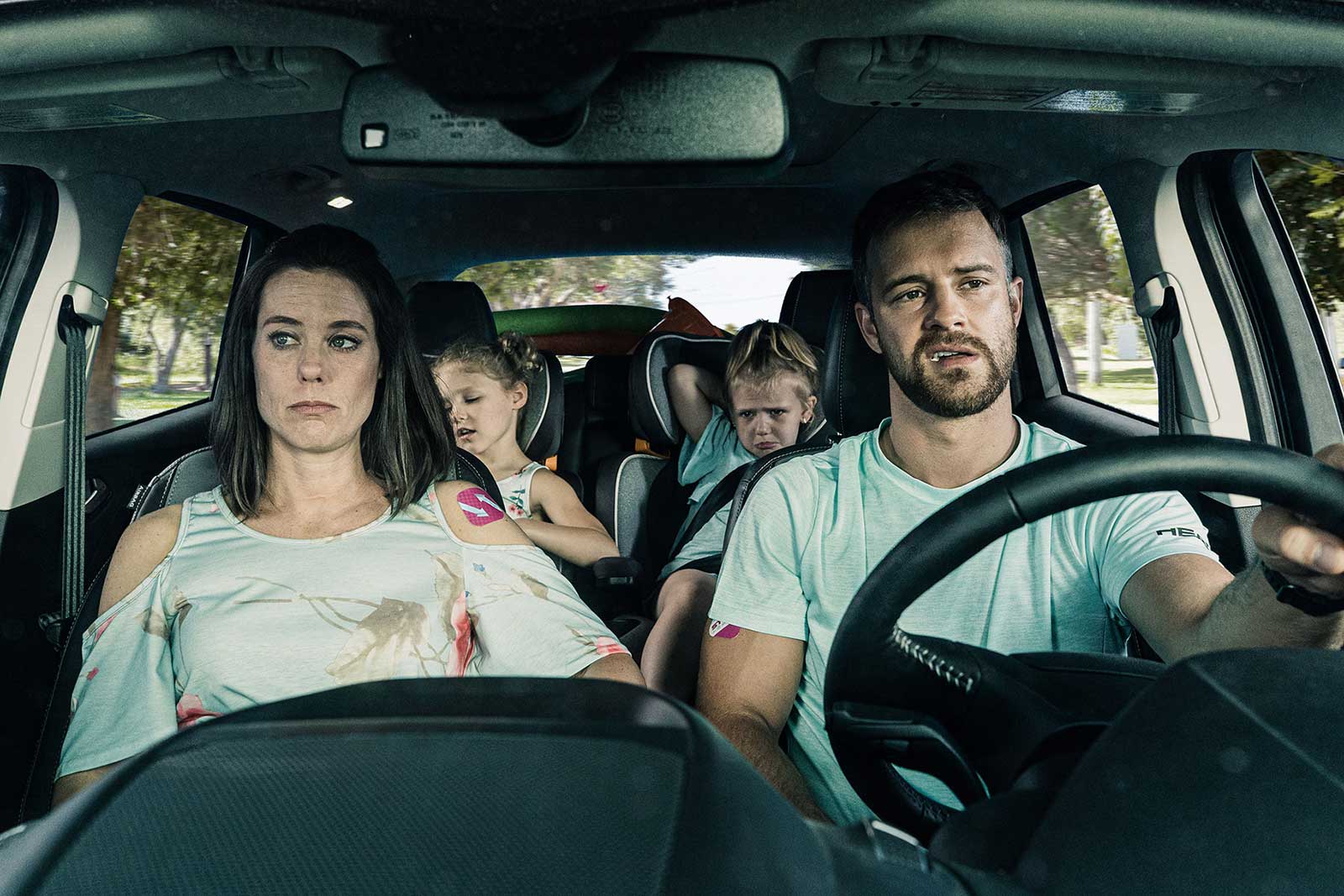 If you don’t want to watch the movie, and we can’t blame you if you don’t, then allow us to give you an overview of what the Chris Watts case was, if you don’t already know.

Chris Watts was married to Shanann Watts (formerly Shanann Rzucek). The two seemed to be very happily married for quite some time, with two young daughters. There were financial issues in 2015 when the couple had to file for bankruptcy, the same year their second daughter was born – but to those around them, the two seemed to pull through.

However, in early 2018 the couple began to have obvious problems. Shannan moved out of the house temporarily with both of the daughters, and was openly texting those close to her about how she felt as if she didn’t know Chris anymore. He refused marriage counseling and Shannan worried he wasn’t going to be able to handle a third child. Not to mention, Chris was also having an affair. 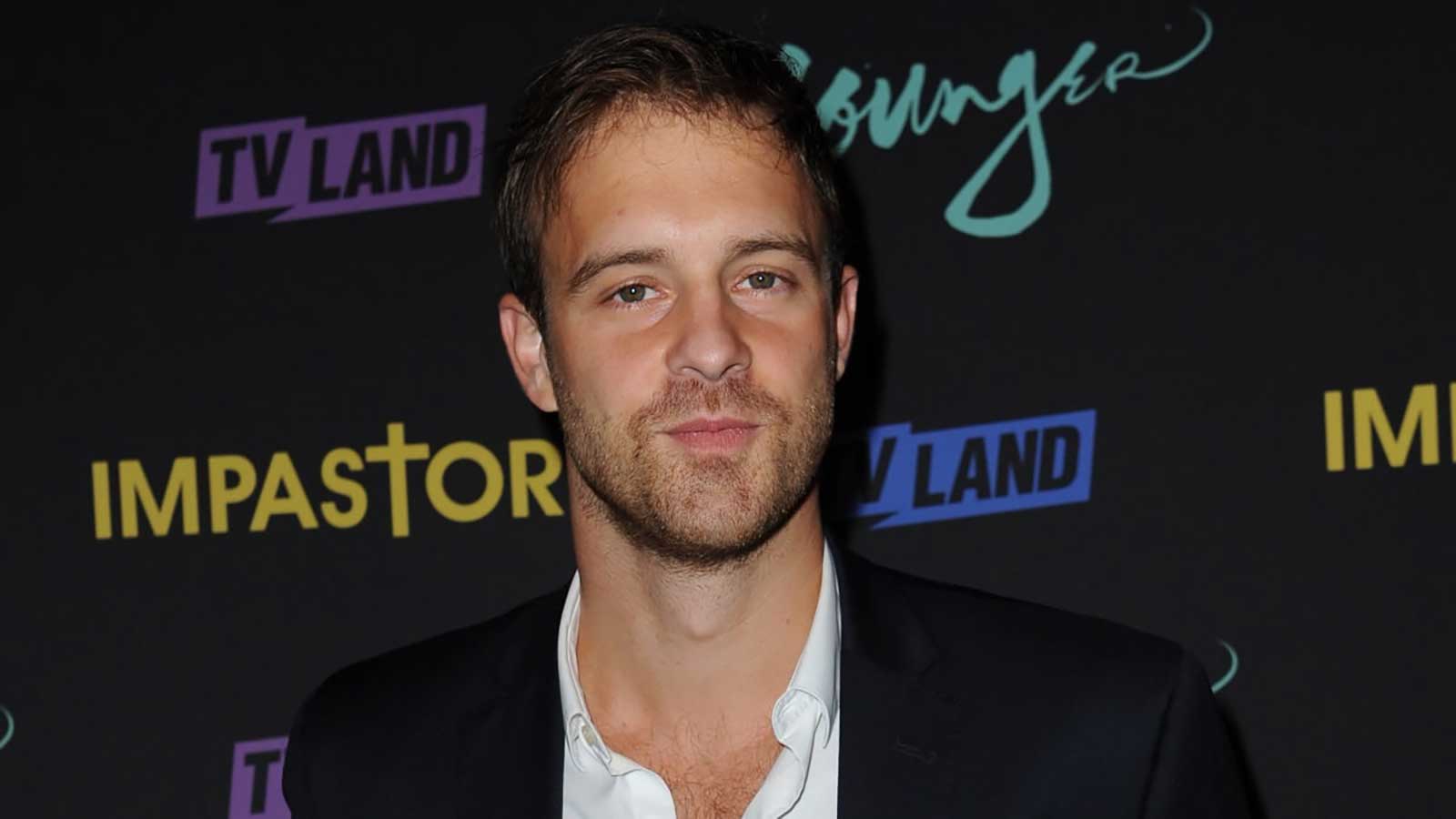 On August thirteenth Shannan went missing. She wasn’t responding to text messages, missed a meeting, and a routine checkup with her OBGYN. All of this was very unusual behavior for the woman, who was usually glued to her phone and frequently updated social media.

Shannan’s purse was still in the house when police came to the couple’s house after her friend called them, extremely concerned. Shannan’s car was also still at the house with both car seats inside. Soon Chris Watts would be seen pleading on TV for help in finding his wife and children. However, shortly after police would interrogate him while attached to a polygraph test –  which Chris failed.

Knowing it was pointless, Chris Watts admitted to having killed his wife and their two daughters via strangulation and asphyxiation. The bodies of the two girls were hidden in oil tanks, and Shannan had been buried in a shallow grave. Watts is now serving five life sentences in jail without the option of parole.