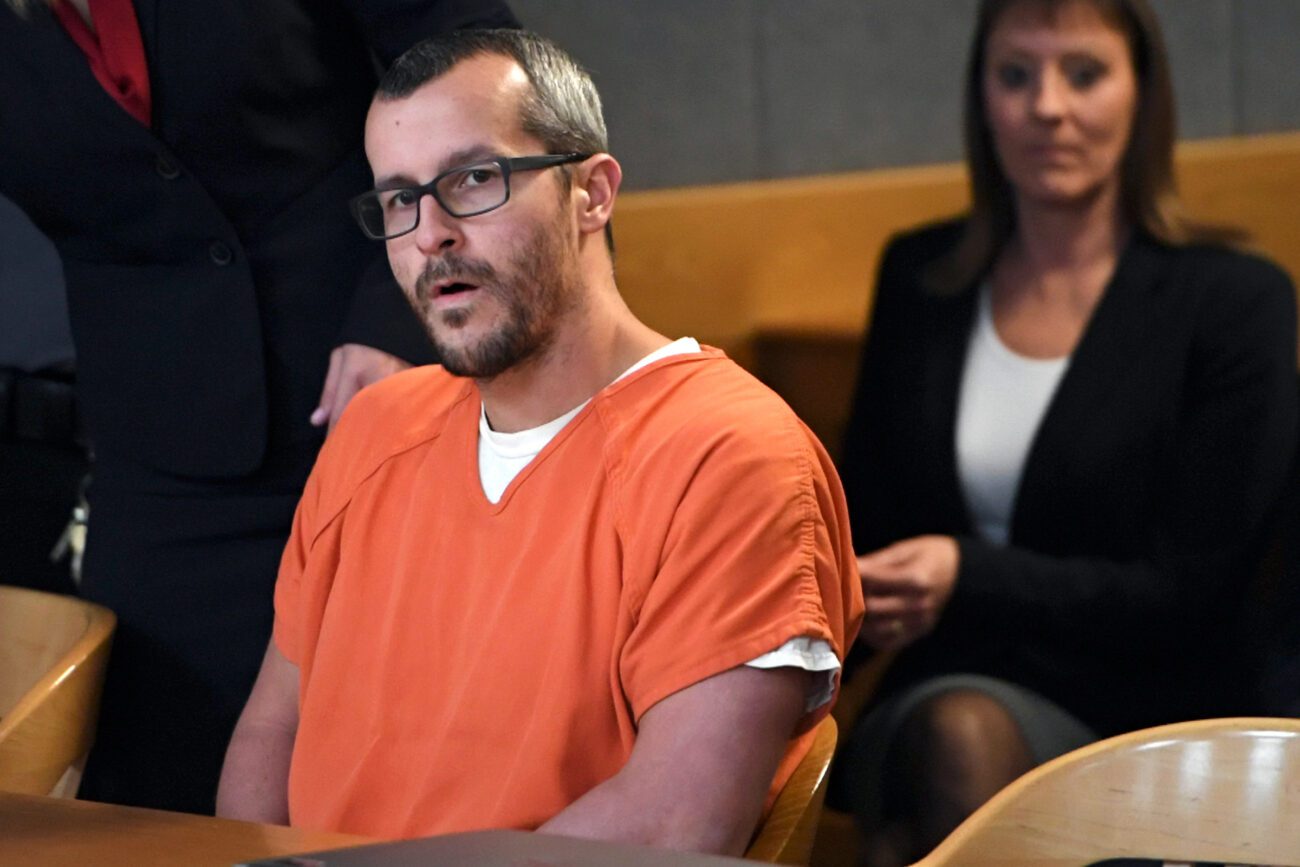 Despite the horrific nature of murder, humans are naturally fascinated with the subject. Whether we’re watching true crime documentaries late at night before bed or getting lost in murder mysteries in a book, we can’t help but get deeper into the morbid intrigue of serial killers and murderous atrocities.

Another subject that people can’t get enough of is conspiracy theories. From JFK and the moon landing to aliens in Area 51, people seem to believe more than meets the eye constantly. Combining those two fascinations is the perfect storm for the Chris Watts case to explode on Reddit. 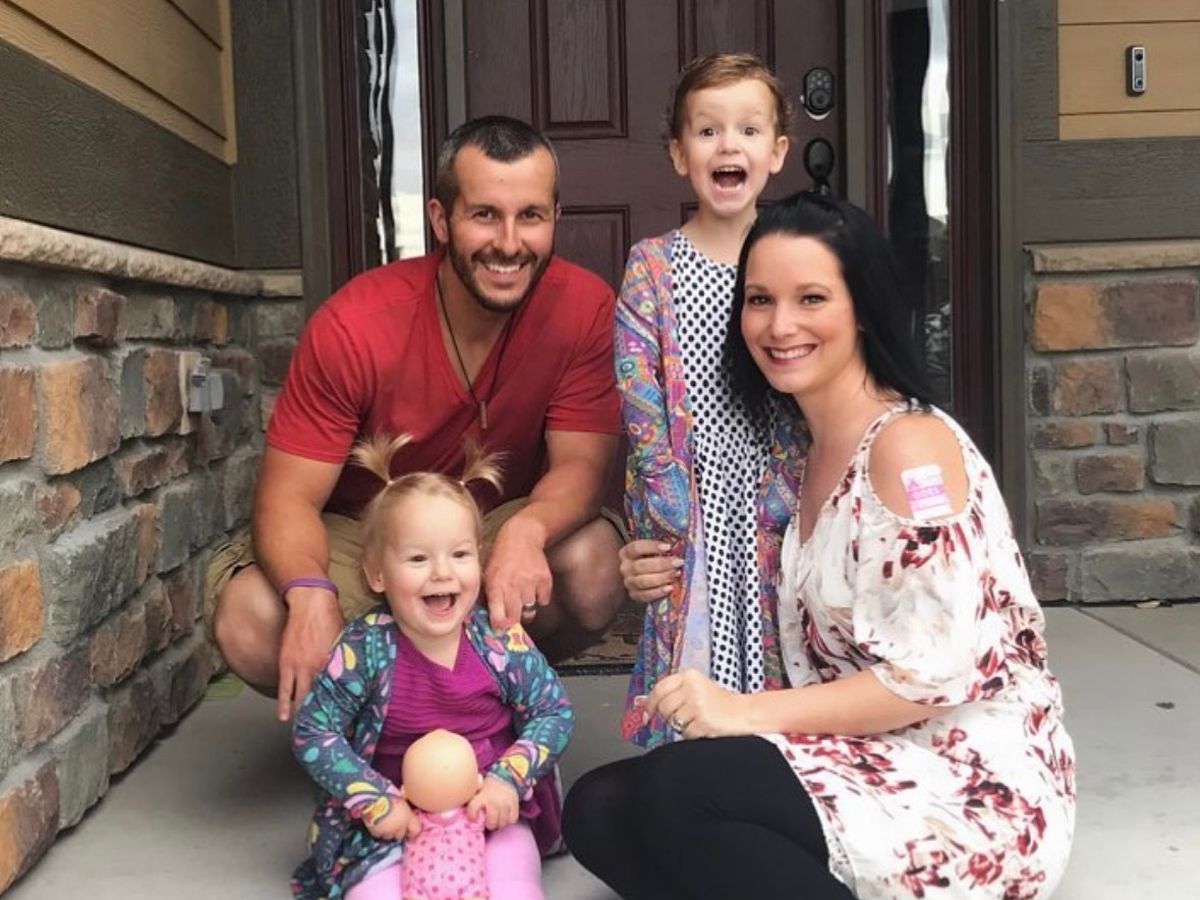 On November 6th, 2018, Chris Watts pleaded guilty to murdering his pregnant wife and two young daughters. In true American fashion, the media & entertainment industries bombarded the masses with constant coverage & analysis. But as the details of the case were revealed, many inconsistencies began to emerge.

That was when flocks of people took to Reddit to discuss their theories and get questions answered. Not surprisingly, the discussions took many twists & turns and introduced various conspiracy theories ranging from plausible to downright unbelievable.

These were some of the more outlandish. 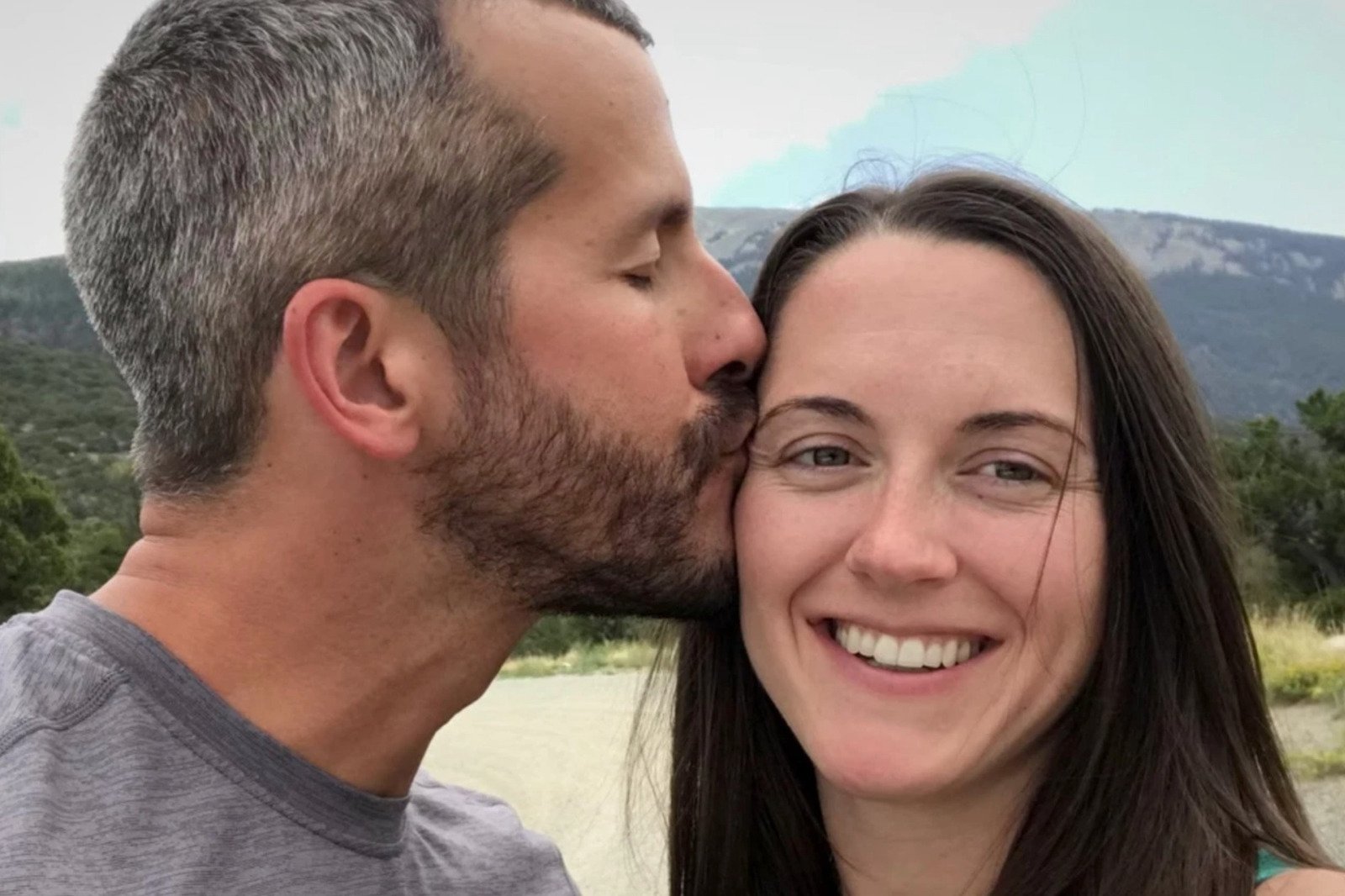 Of course, it isn’t farfetched to think that a jealous mistress would kill the wife of the man she is sleeping with, but Nichol Kessinger seems to be a person that continues to come up in talks of conspiracy theories.

Early in the case, Chris Watts states “she killed them” before he confessed to killing everyone. It’s widely accepted that he started to blame his late wife before failing a polygraph and confessing. But what if he was talking about Nichol?

As Redditor @monicaandrachel points out, witness accounts suggested another car being in the area, and Nichol’s cell phone was shown to be close by. Following the confession, all investigations of any other involvement stopped. Was there no reason to investigate her? Or did Nichol have connections that shielded her? 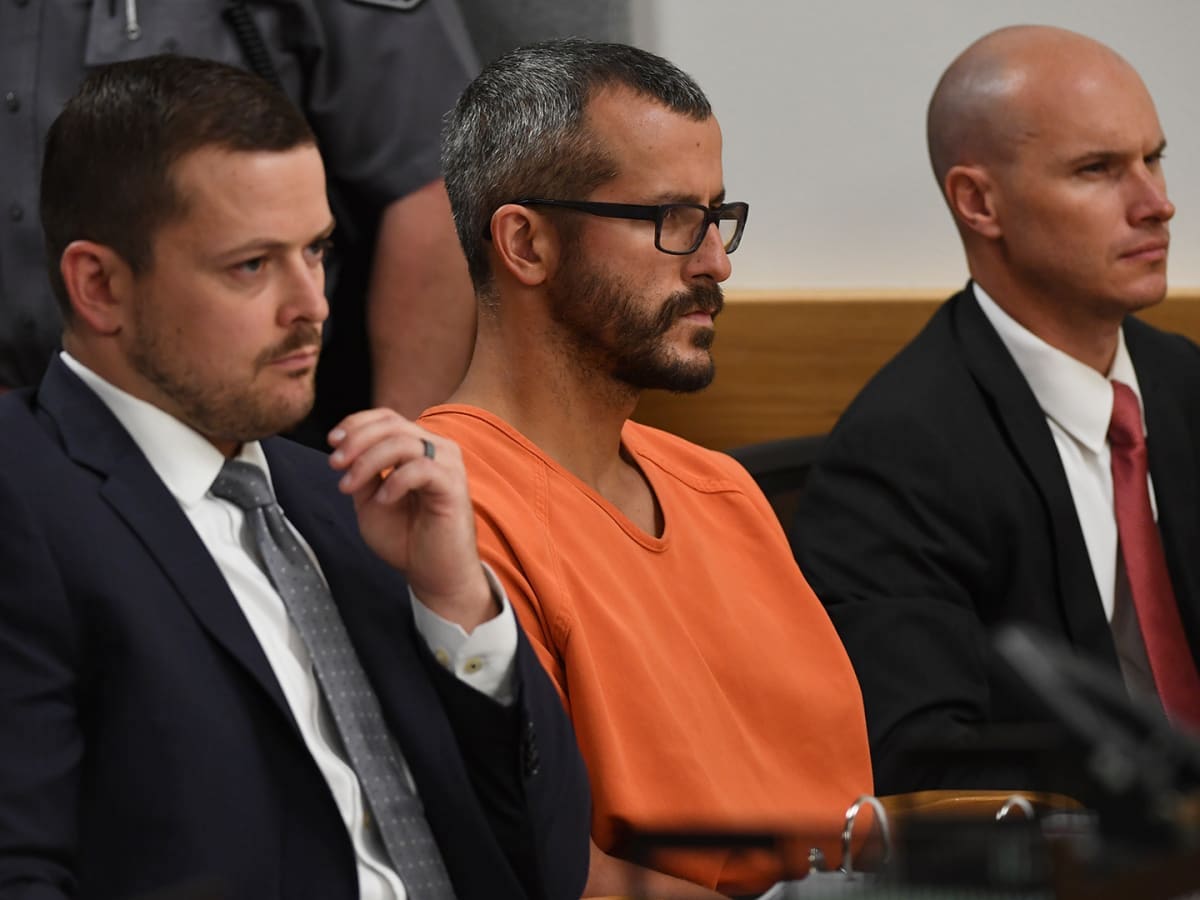 There are very few conspiracy theories transpiring over the past few centuries that don’t have a version, including the shadowy secret society The Freemasons. Secrecy often breeds intrigue, and nowhere is that more prevalent than with conspiracy theories.

It begins with Nichol’s father looking to destroy a rival company and Nichol Kessinger manipulating Chris Watts to further their goals and ends with the DA helping his fellow Freemason’s daughter escape any charges or suspicion. Despite how well thought out the theory is, this feels pulled directly from a Dan Brown novel. 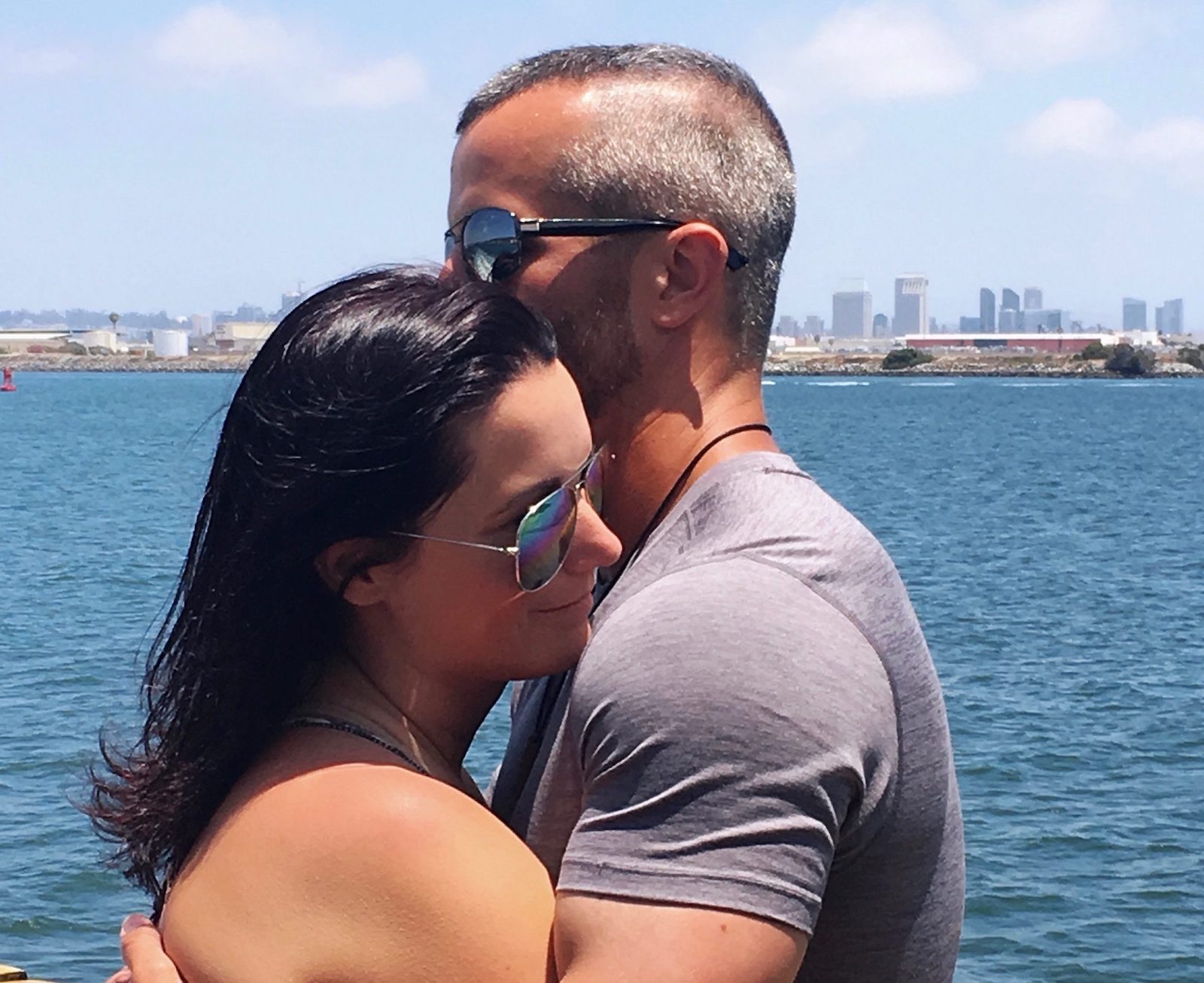 MK ULTRA was a top-secret CIA program that lasted from 1953 until 1973. This program aimed to experiment on unsuspecting civilians with the effects of LSD and the possibility of mind control or psychological torture. It was later exposed and shut down, but could the government still be working behind the scenes?

Redditor @bashar_speaks points out that Chris Watts was nothing if not a committed & doting father before all of this. Is it possible that this family man simply snapped and did the unthinkable? Or is he the victim of a more sinister experiment still operating behind the scenes? 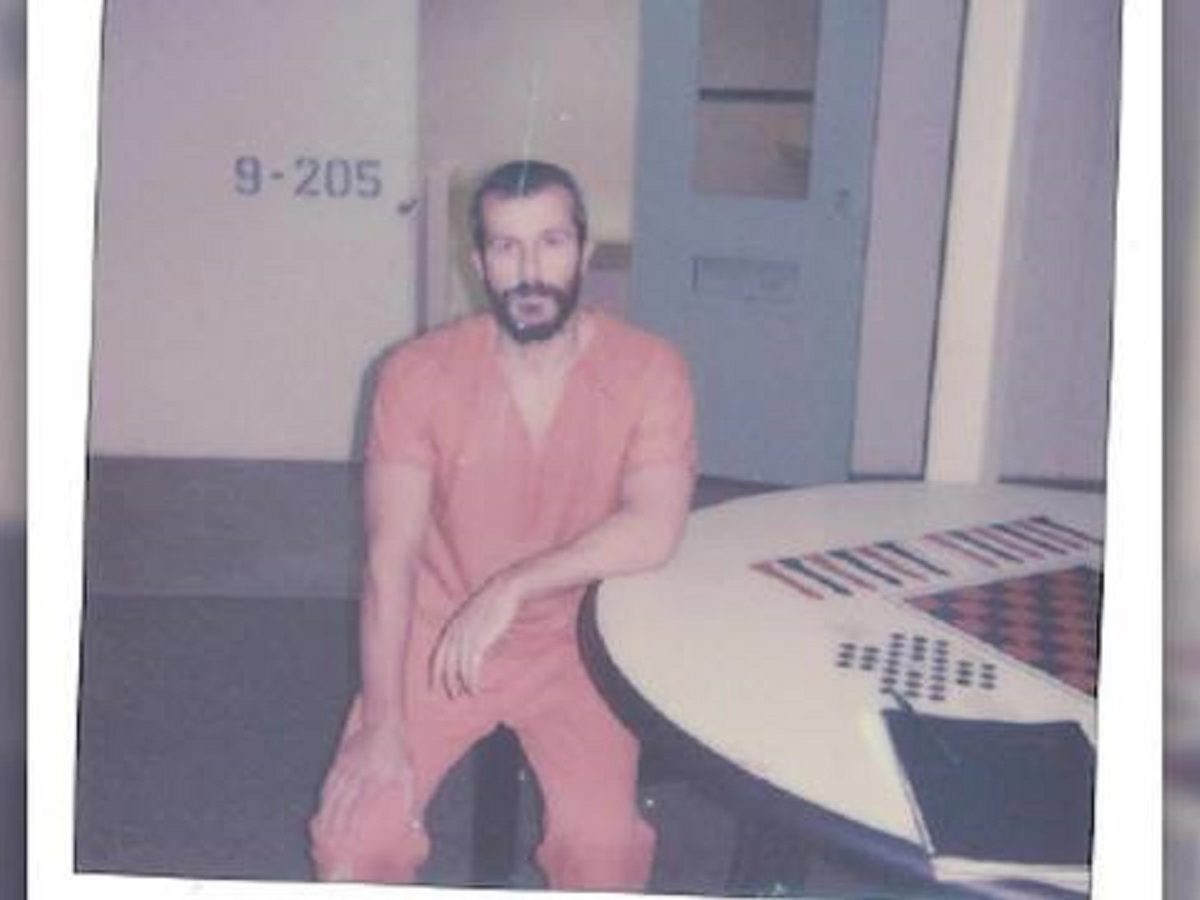 None of this ever happened

This theory is one of the wilder ones out there. Like Stanley Kubrick spending a large budget and creating the infamous video of Neil Armstrong walking on the moon to fake our triumph, this theory is that all involved have been relocated with new names.

First proposed by author D. Downer in an e-book, this theory has been debunked & criticized even by the conspiracy theorists in the Chris Watts Reddit. While conspiracy theories feel completely ridiculous and outlandish to the average person, they have become a favorite way for groups to cope with some of society’s more unexpected or horrendous acts. 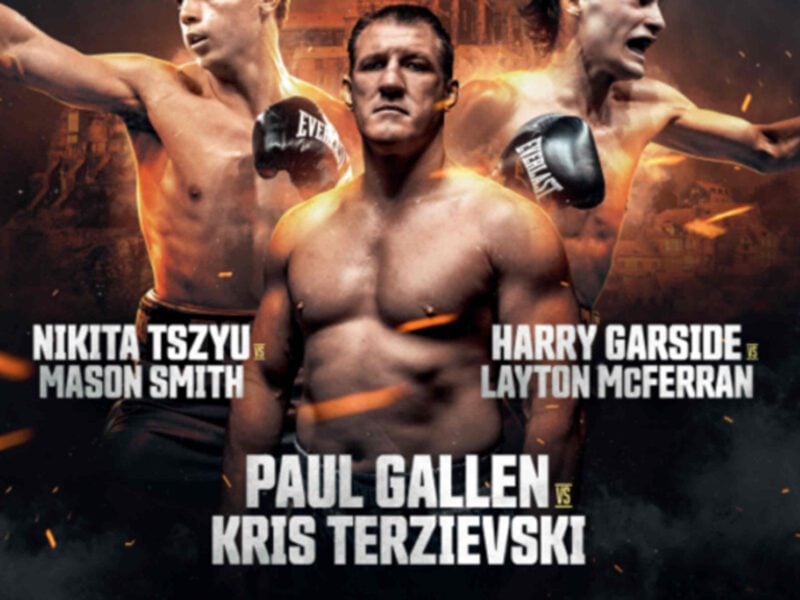