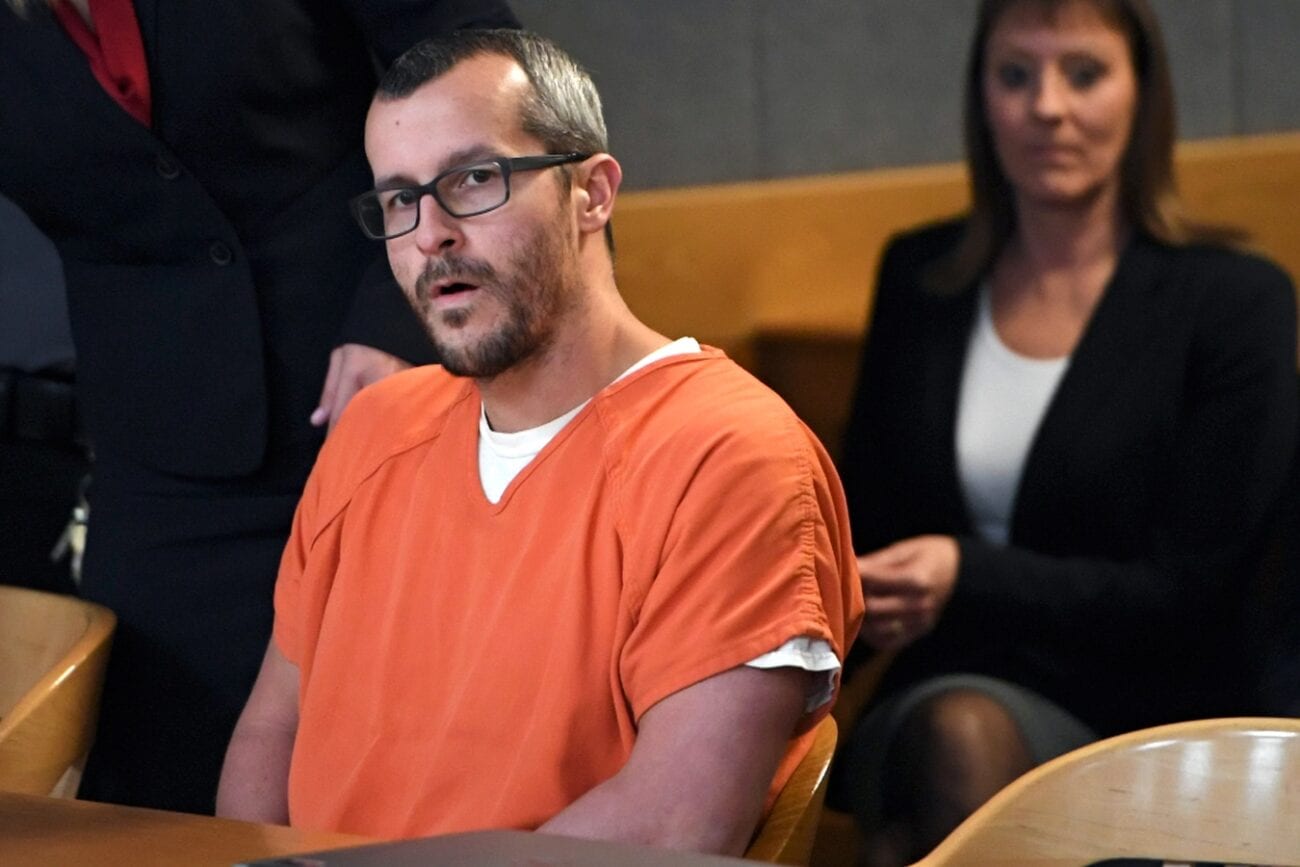 The world got to really know Chris Watts back in September with the release of Netflix’s American Murder: The Family Next Door. The documentary gives gruesome insight into the murders of Shanann Watts and the two Watts children, Bella & Celeste. With Chris Watts in prison, many wonder what will become of Chris Watts’s house that set the scene for Shanann’s senseless killing.

Audiences were shocked to learn the details of the Watts family murders in Netflix’s 2020 documentary, which showcases social media posts & text messages by the late Shanann leading up to her & her daughters’ murders, as well as police body cam footage from the afternoon after the killing. The story moves to Chris’s work site, and later to courtrooms, but begins in the fateful house the couple shared. 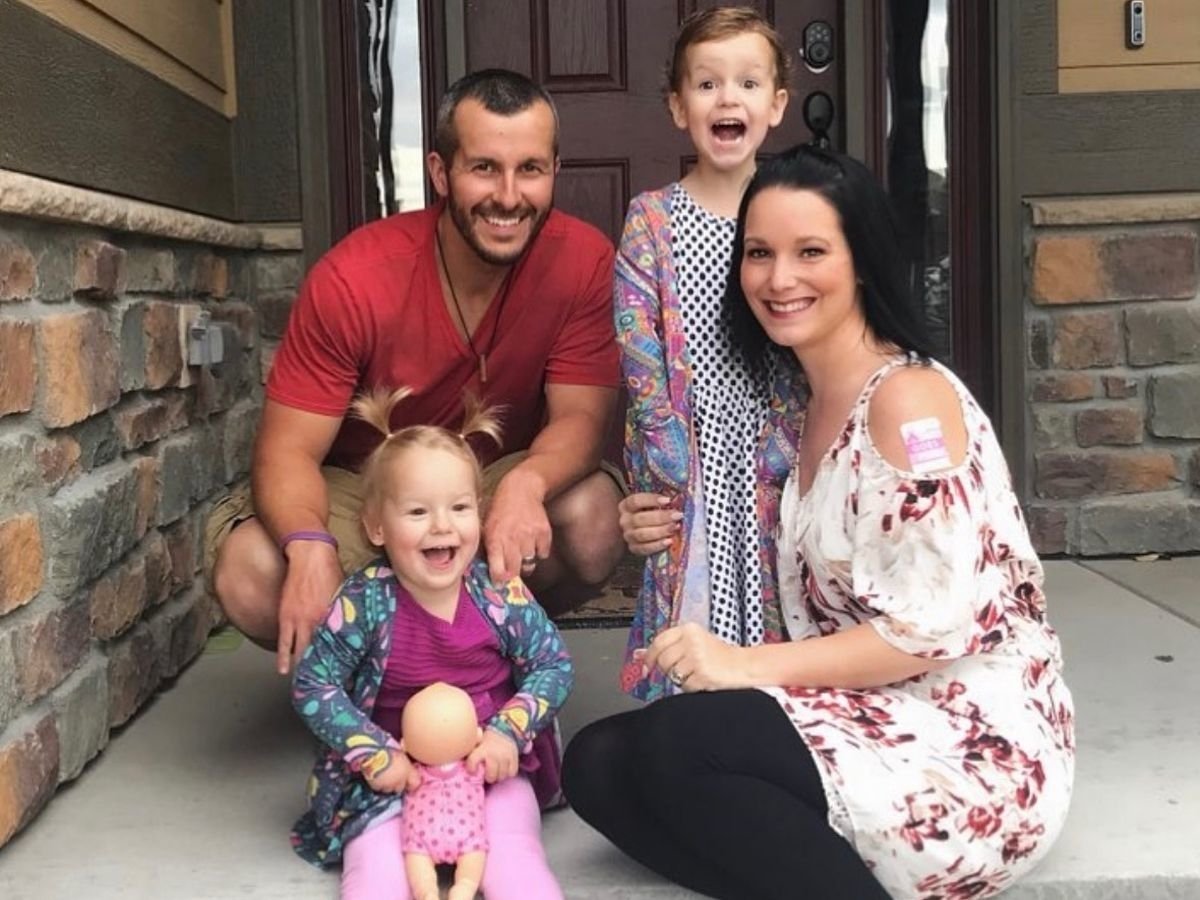 Despite Chris Watts’s initial denial, it soon became obvious to law enforcement officials that he perpetrated the heinous killings of his wife and two daughters. Furthermore, it was later revealed that Shanann had been pregnant with a third unborn child at the time of her murder. The unborn child was already named Nico by Chris & Shanann.

Police investigation uncovered that Chris & Shanann had been dealing with marital problems for some time before the killing, and Chris planned to leave his wife for another woman at the time of the killing. 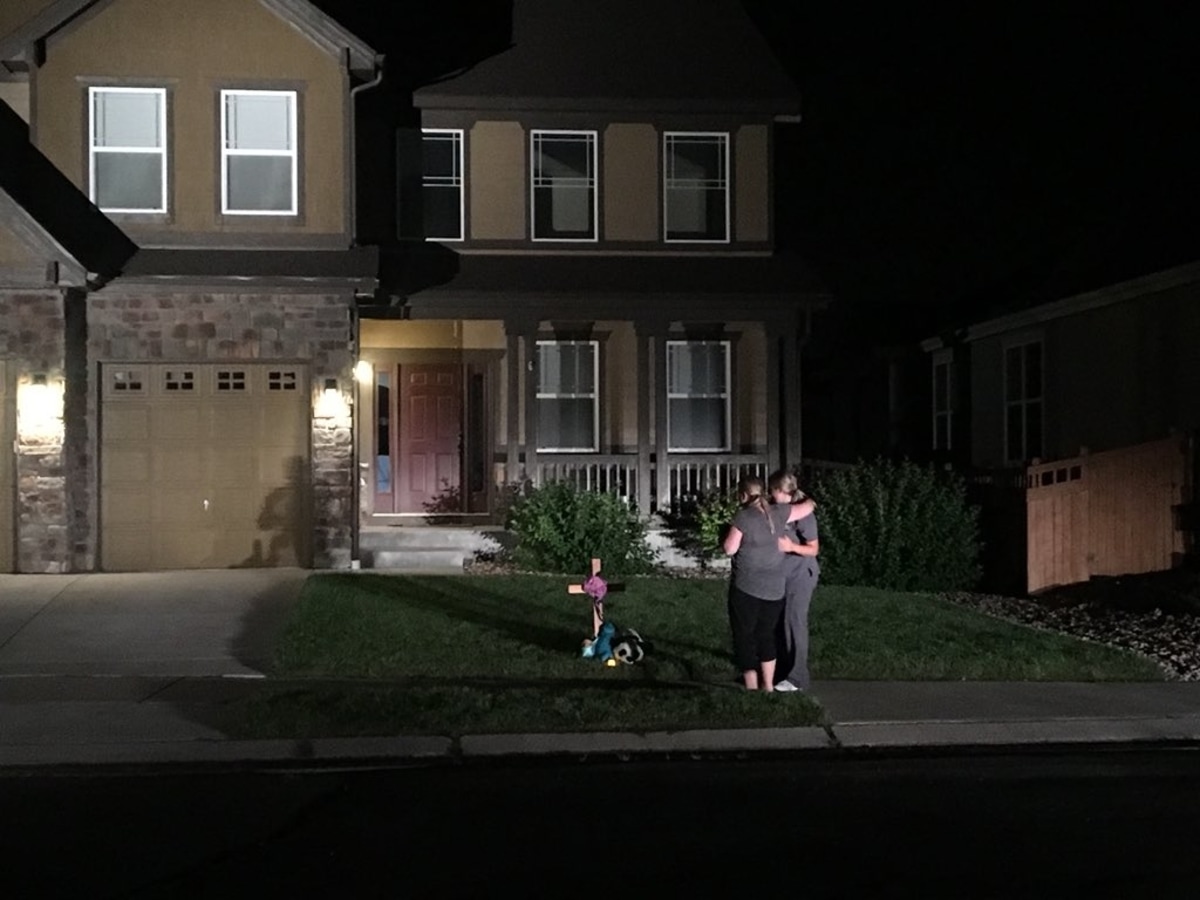 After a failed polygraph test and scrupulous interrogation by police officers, Chris Watts admitted to killing his wife Shanann and his two daughters, three-year-old Celeste & four-year-old Bella. Watts is believed to have strangled Shanann following an argument regarding their divorce in the couple’s bedroom.

After the strangulation, he brought the body to one of his work sites where he smothered his daughters, hid them in an oil tank, and buried his late wife carrying his unborn child. He was convicted of the murders and sentenced to life in prison. 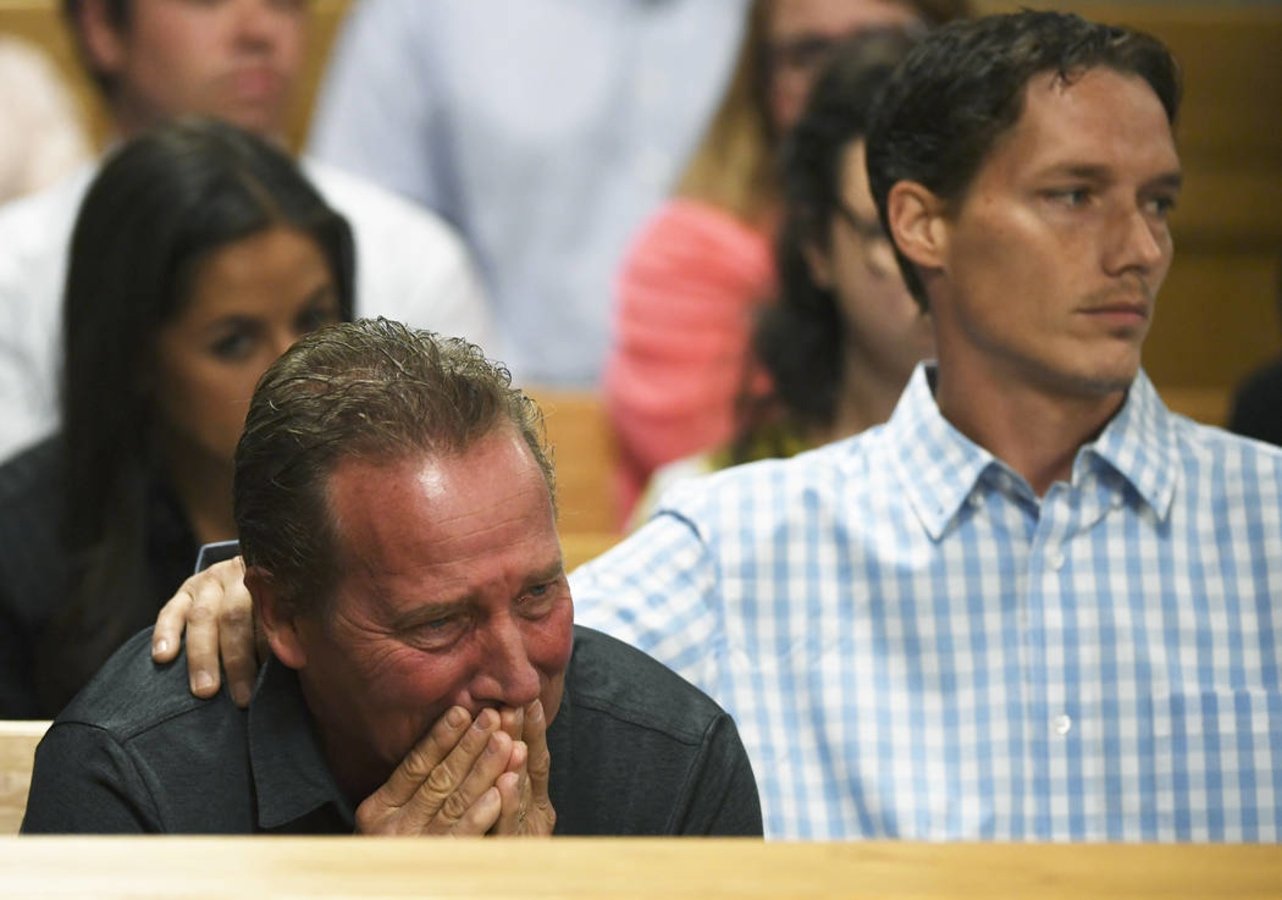 With Chris Watts in prison for life and the Watts family deceased, the Chris Watts house sits empty in Frederick, Colorado. What becomes of it may be up to Shanann’s parents, Sandra & Franklin Rzucek.

OK! Reported the Rzuceks have placed a lien of over $6 million on the Colorado home. This is following the couple’s winning $600,000 civil suit against Chris Watts. Coincidentally, this figure is said to be the estimated value of the Chris Watts house.

It remains to be seen what will come of the Rzuceks’ lien, as the Chris Watts house is currently off the market. Its value is also decreasing by the day, along with properties that fall in the murder house’s vicinity. However, with the history of court battles between the surviving parents of Shanann & Chris, the house will certainly not go without a fight. 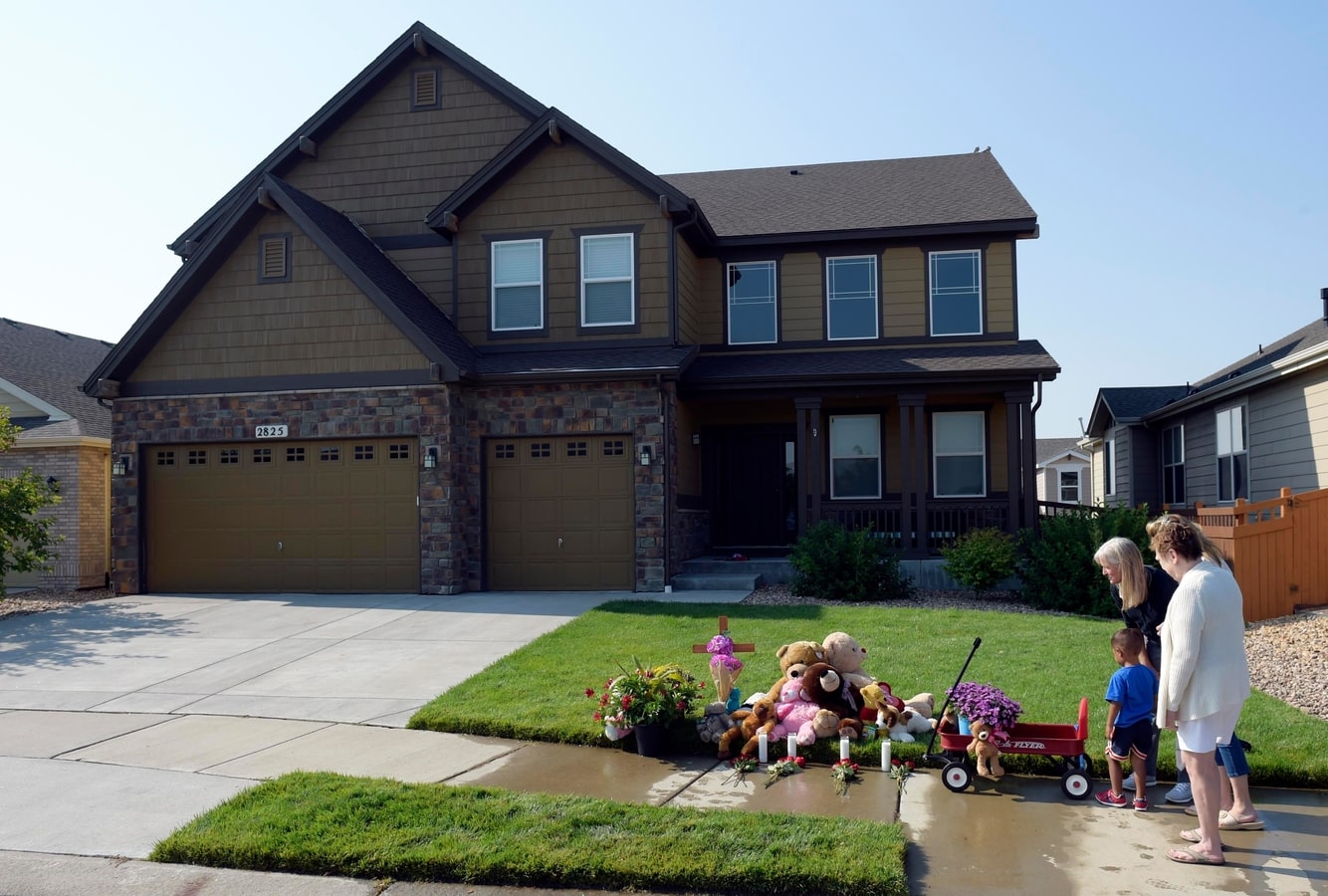 Court documents from July indicate the two sets of parents battled over insurance money paid out after Shanann, Bella, and Celeste’s deaths. The ruling left the Rzuceks with a payout of over $300,000, with Ronnie & Cindy receiving about $75,000.

Realtor.com reported the over 4,000-square-foot home was first foreclosed, then put up for auction. However, no one bought the Chris Watts house (unsurprisingly) and it now hangs in limbo, swaddled in legalese.

Technically, the Chris Watts house is still in the murderer’s name, and it will remain as such until something becomes of the Rzucek’s lien. The murder house is off the market after attempts to sell to new owners proved unfruitful, and what will become of it is uncertain. One thing we do know is that it’s empty, and will continue to be for the foreseeable future.

What do you think will become of Chris Watts’s house? Let us know in the comments!