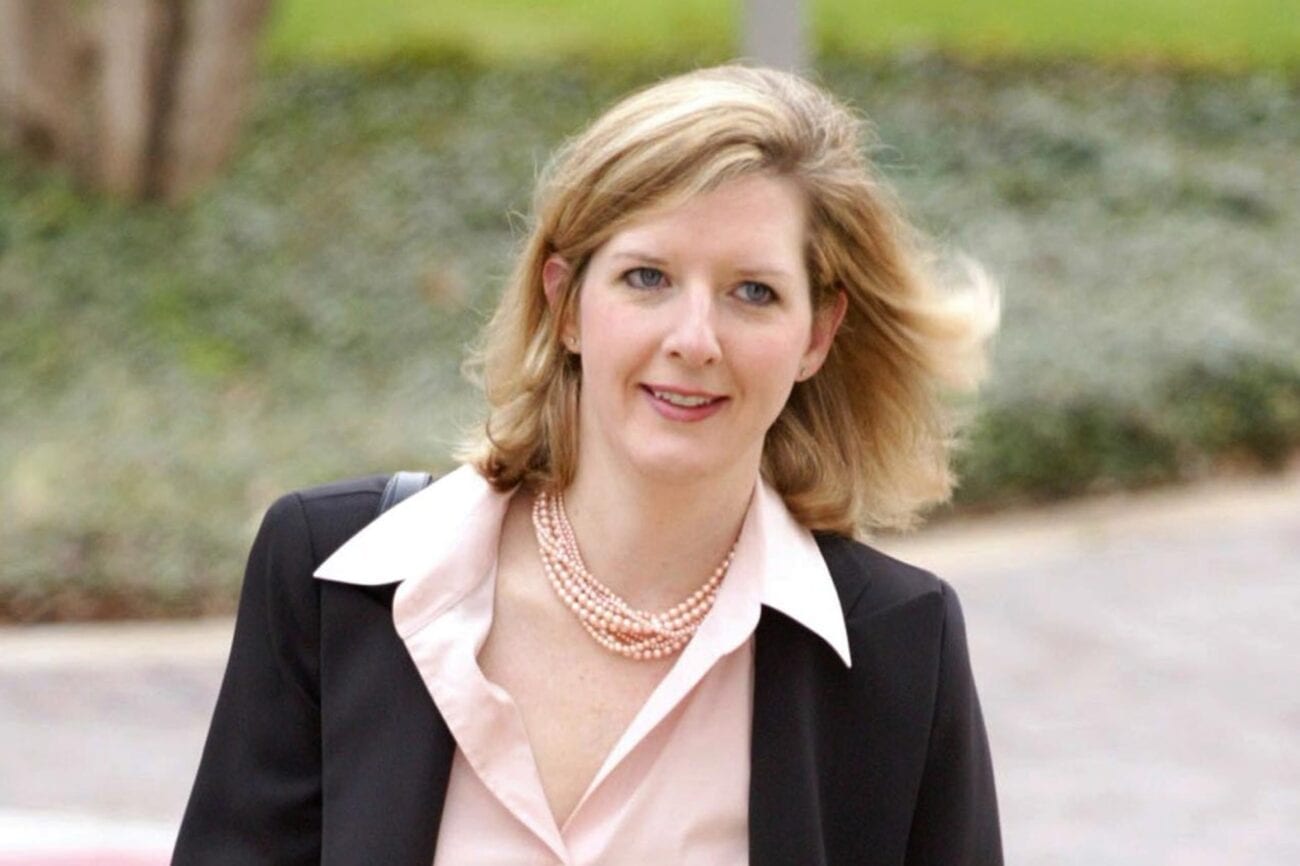 Bill Clinton’s former lawyer has ties to Jeffrey Epstein. Kathryn Ruemmler, who represented Clinton during his presidency, is said to have attended Epstein’s court appearance when he was charged with sexually abusing underage girls in 2019. 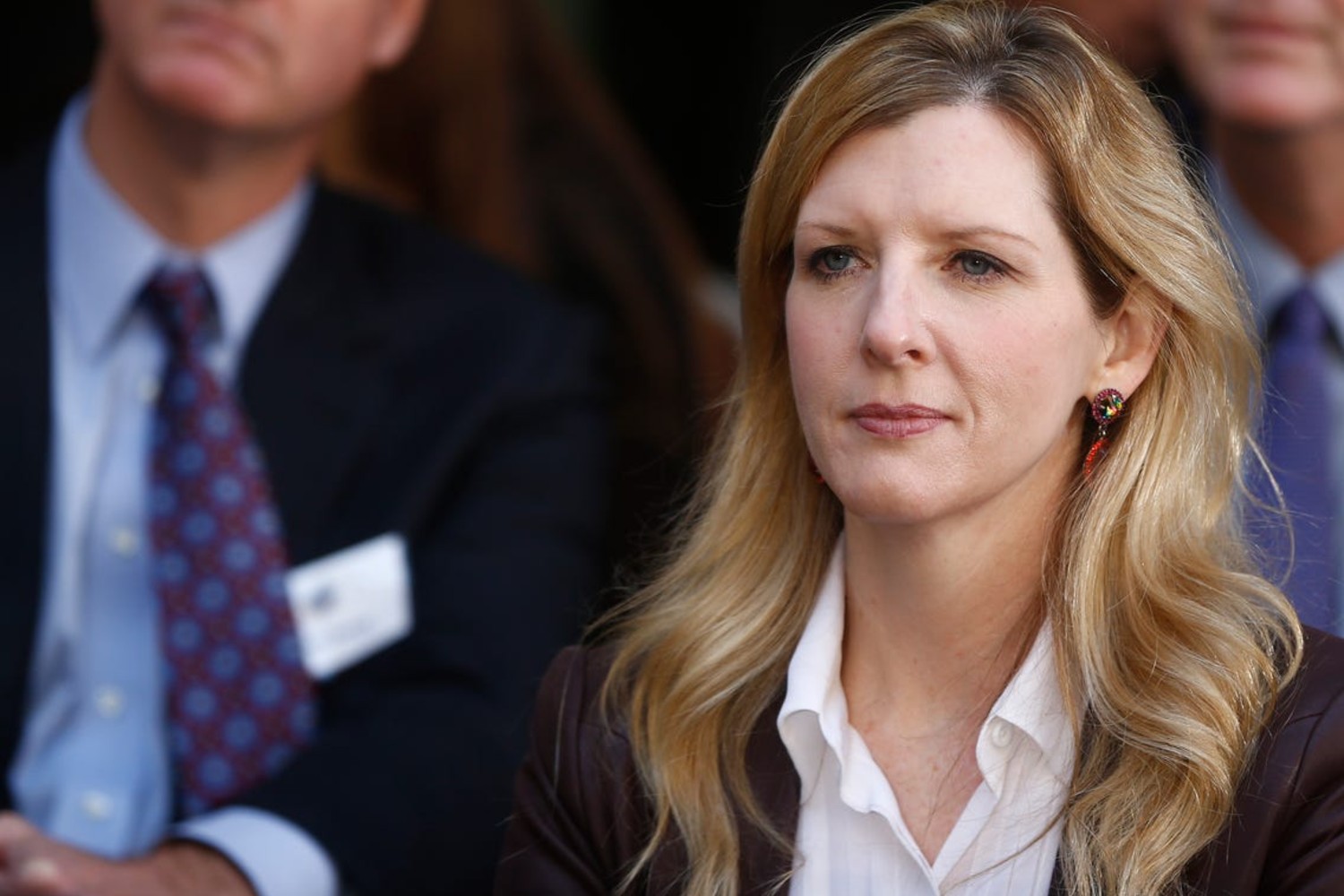 Ruemmler, who also represented Barack Obama during her time on the White House counsel, was seated behind Epstein’s defense team. This led some to question whether she was involved with Epstein’s case.

“Epstein knew her”, a second witness stated. “He had a professional relationship with her. I think he may have reached out to her to be involved in the case. She worked for a large, prominent firm. There was some exploration of her joining the [defense] team, but it wasn’t going to happen.”

Martin Weinberg, a lawyer for Epstein since 2008, denied Ruemmler’s involvement. He asserted that she wasn’t a member of the defense team and that she attended merely as a means of moral support. “I can state with certainty that [Kathryn] Ruemmler did not represent Mr. Epstein and did not appear at any hearing at any time on his behalf,” he wrote in an email. 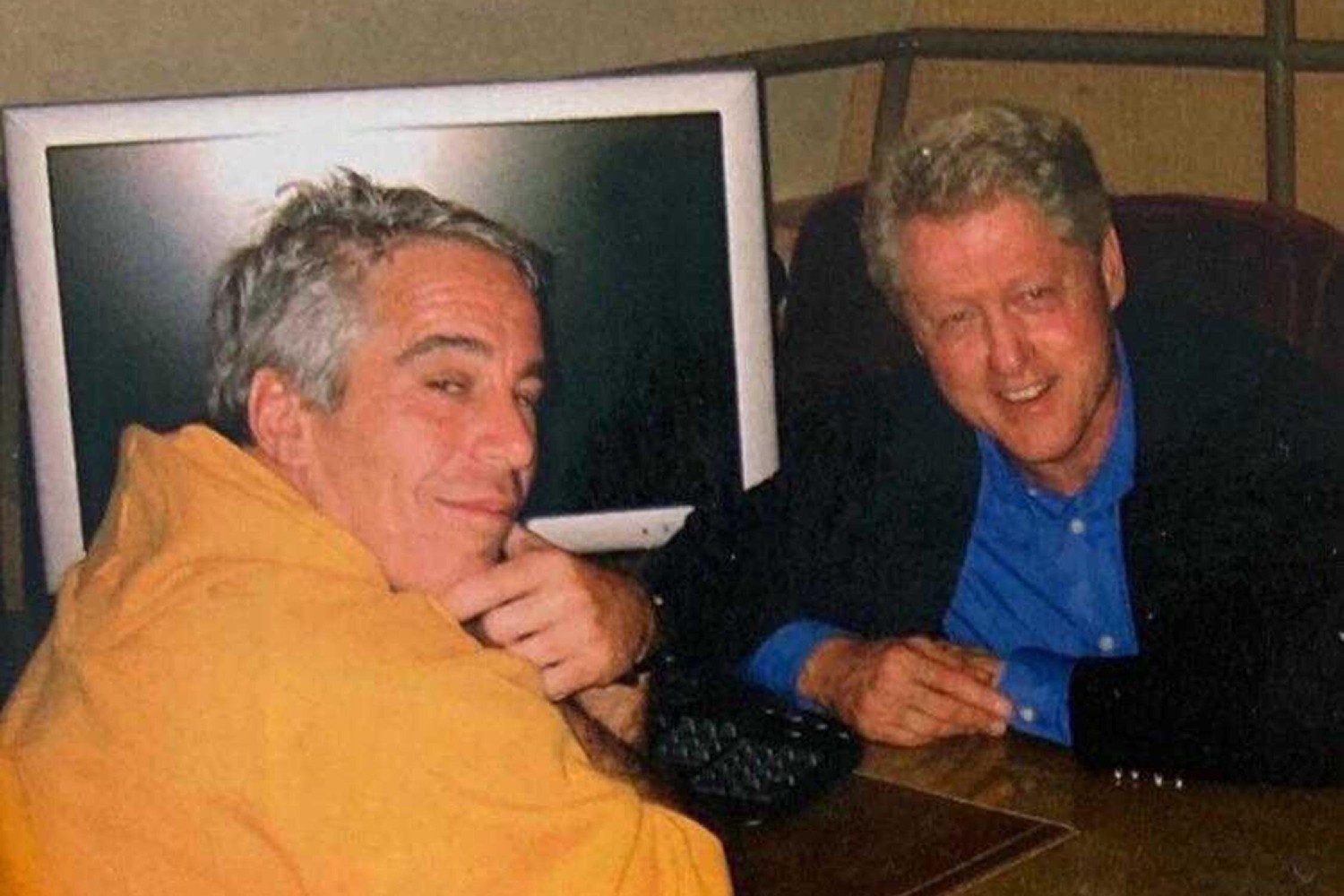 This is not the first time a connection has been made between Epstein & Bill Clinton. Epstein victim Virginia Roberts Giuffre claimed that Clinton was one of the high profile men who would regularly attend the businessman’s parties and engage in lewd behavior with underage girls.

Giuffre discussed her alleged experiences with Clinton during a 2016 deposition. “I remember asking Jeffrey what’s [President] Clinton doing here kind of thing, and he laughed it off and said well he owes me a favor,” she stated. “He never told me what favors they were. I never knew. I didn’t know if he was serious, it was just a joke.” 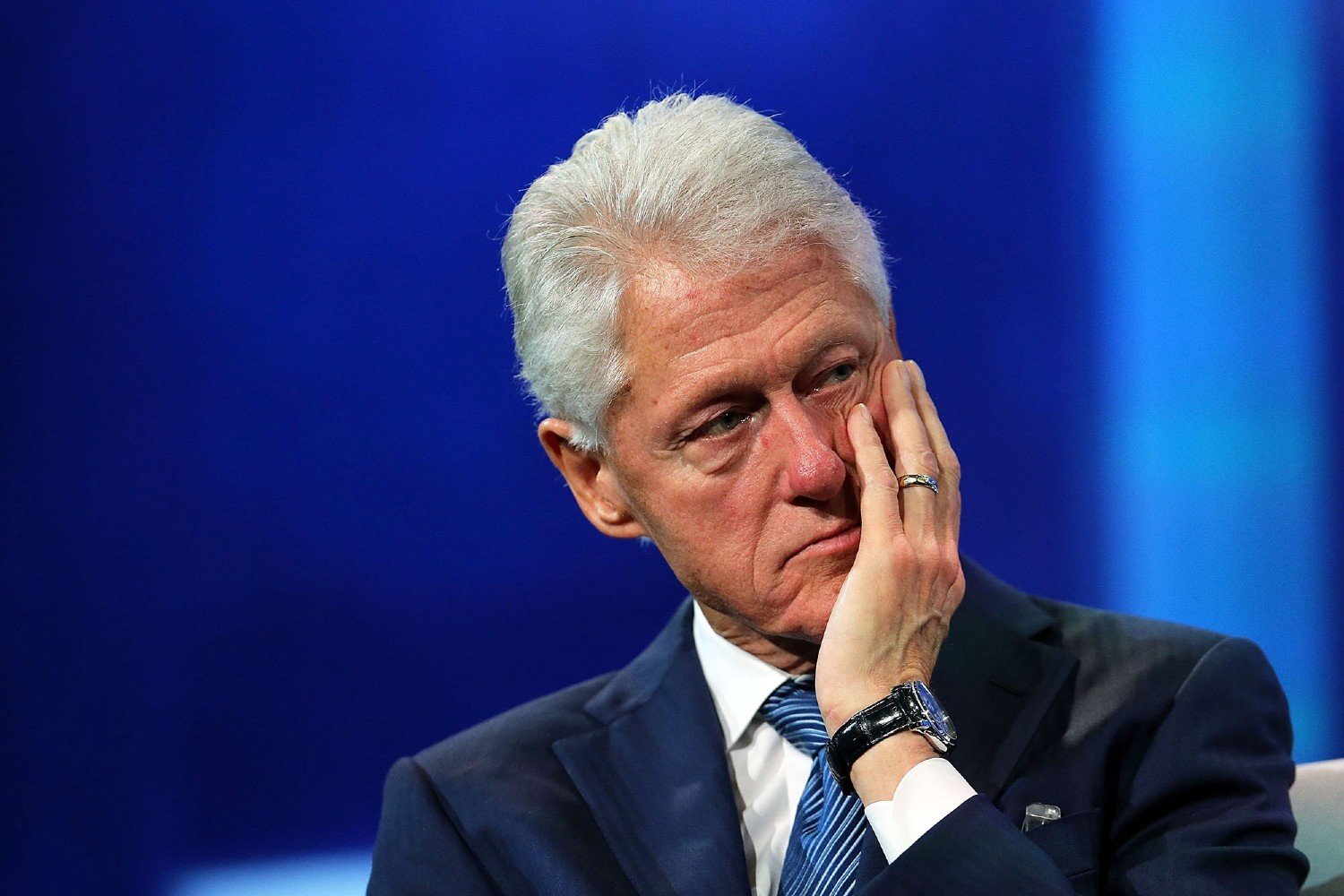 Clinton has denied visiting Epstein’s island and knowing anything about Epstein’s abuse of underage girls. Clinton’s spokesperson Angel Ureña claimed he had not associated with Epstein in the years leading up to his arrest. “He’d not spoken to Epstein in well over a decade”, Ureña told Newsweek. “Well before his terrible crimes came to light. The story keeps changing, the facts don’t. Clinton has never been to the island.”

Epstein’s madam Ghislaine Maxwell also denied Clinton’s involvement during a 2019 deposition. When asked whether the former President was friends with Epstein, she responded, “I wouldn’t be able to characterize it like that, no.” Maxwell also denied seeing Clinton on the private jet known as the “Lolita Express”. 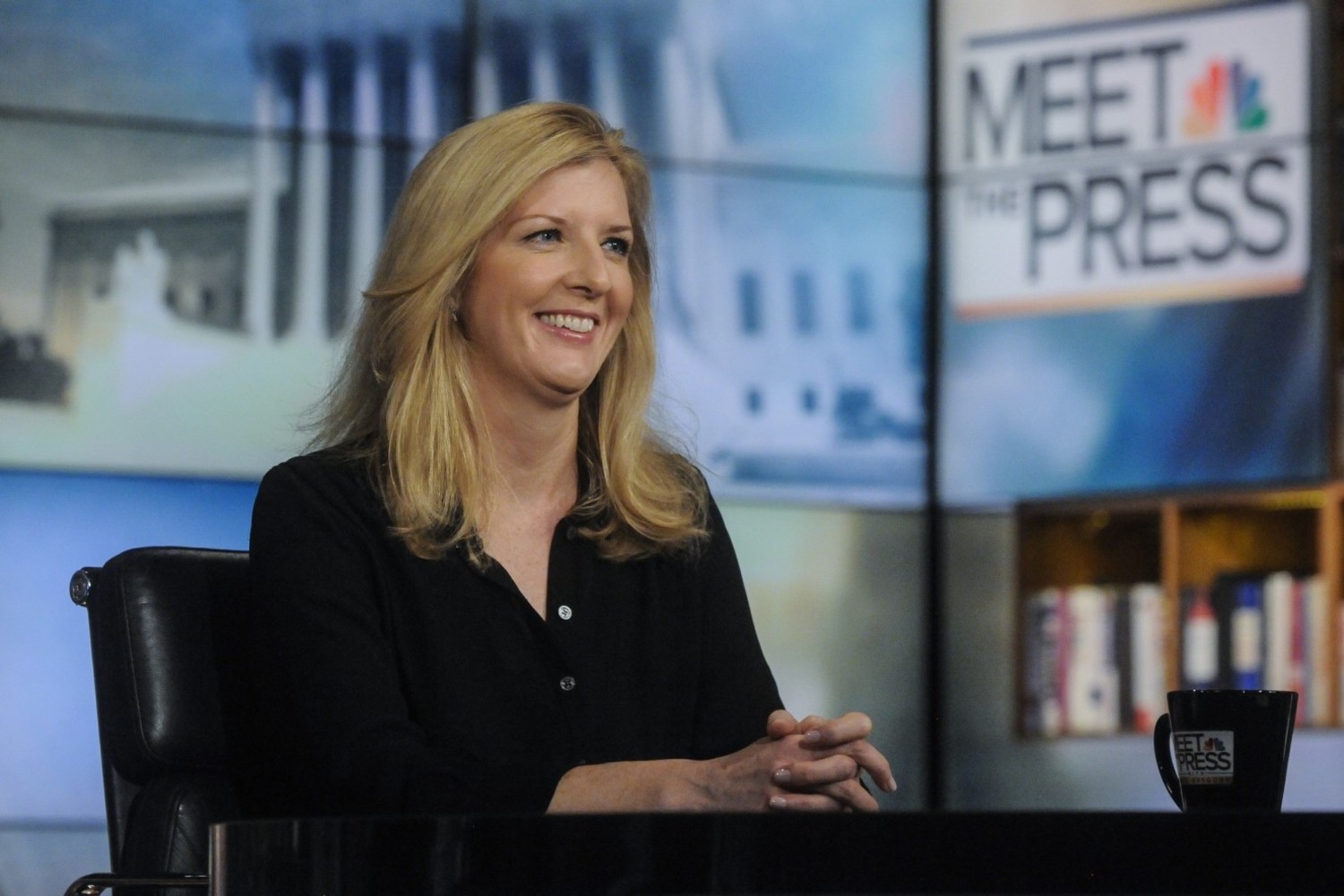 Ruemmler has not worked for the Clintons for several years, but she has continued to make a name for herself in the political world. She left the law firm Latham & Watkins in April 2020 to become global head of regulatory affairs at Goldman Sachs. According to Fox News, Ruemmler is on a short list of candidates to assume the SCOTUS role left by the late Ruth Bader Ginsburg.

Ruemmler’s candidacy makes sense given her friendly relationship with U.S. President-elect Joe Biden. She hosted a fundraising event for the politician in 2019, and reportedly gave a speech in which she praised his “strength” and “quality of character.”

Ruemmler has not commented on her relationship with Epstein nor her plans to represent him during his case. Bill Clinton has similarly refused to respond to questions about Ruemmler’s court appearance.