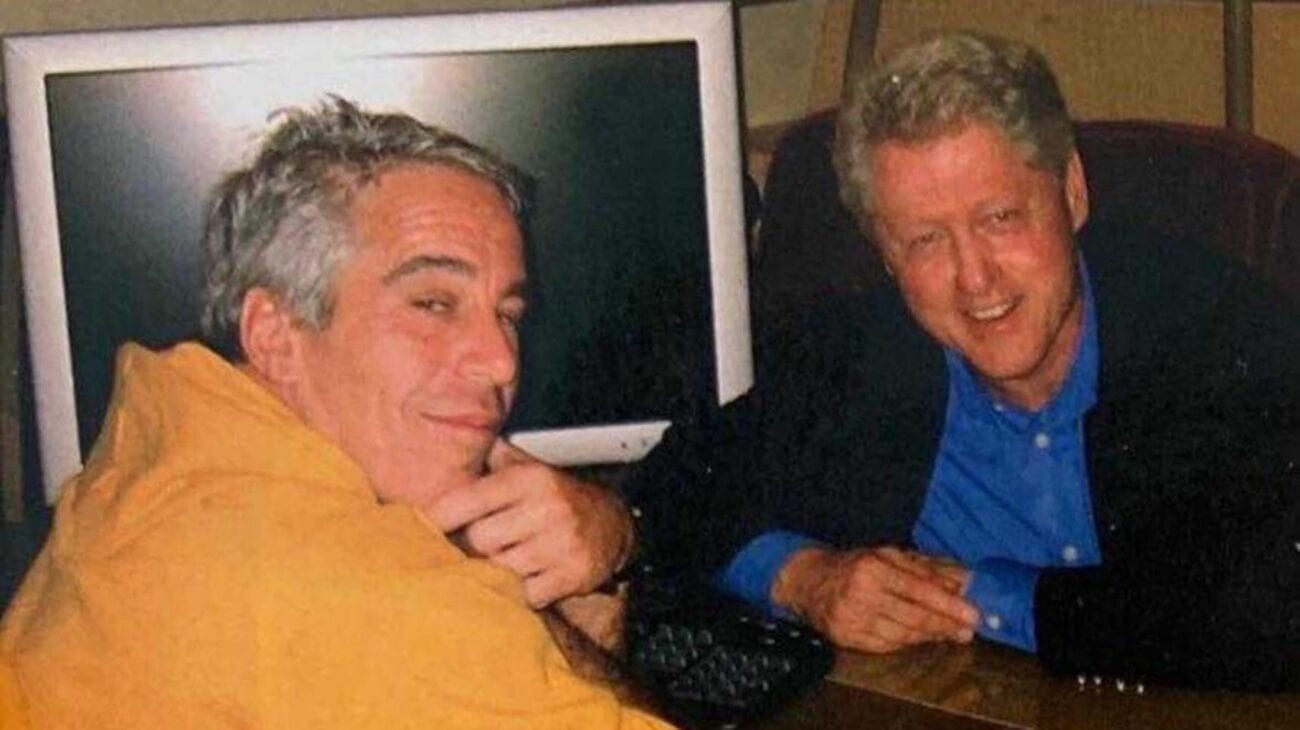 The bomb we’ve all been waiting for has finally erupted. The documents Ghislaine Maxwell and her legal team fought vigorously to keep sealed have been released, and it’s a doozy. We thought we were done talking about Jeffrey Epstein and his disgusting island, but it turns out we have to go back.

Among these bombshell files was a documented conversation between victim Virginia Roberts Giuffre and lawyers during a 2011 meeting, talking about events that occurred on Epstein’s island. One of these conversations, in particular, confirms something that was already suspected: Bill Clinton did in fact visit Epstein’s island. 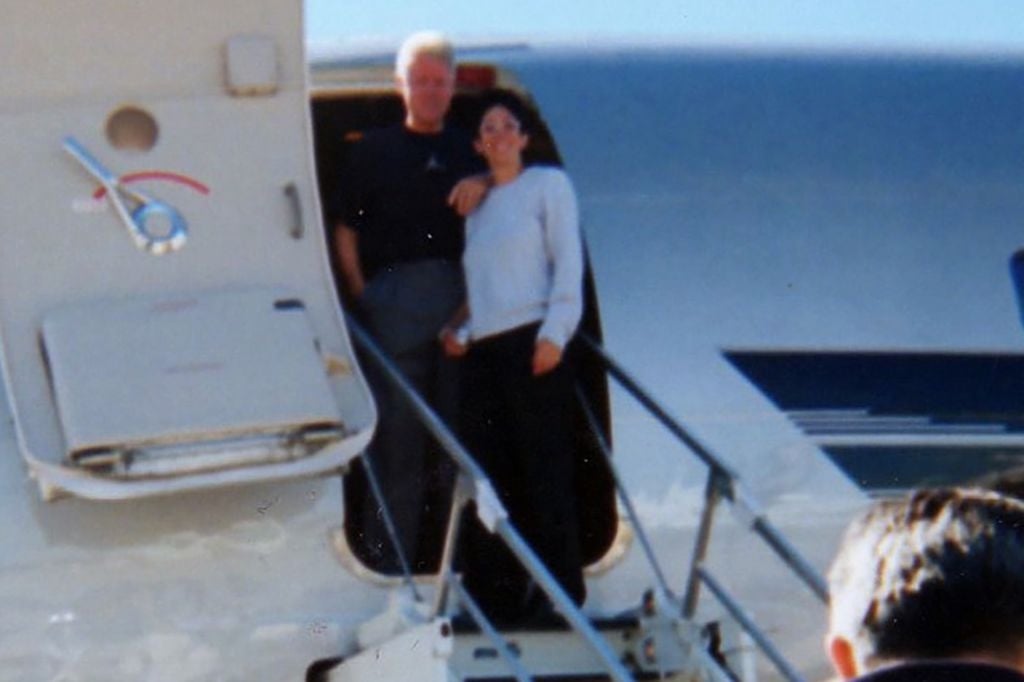 Why is this news?

Sure, Clinton’s name has been tied to Jeffrey Epstein and his island for a while now, as the two spent a lot of time together back in the early 00s. But even with Clinton’s name on the flight logs for the Lolita Express, there was no concrete evidence that Clinton had ever stepped foot on Little St. James.

In the flight logs, it shows multiple trips aboard Epstein’s private plane, but to Africa, Indonesia, and several other locations. There was no documented proof of Clinton ever visiting Jeffrey Epstein on his island. This conversation is now the first piece of evidence proving that Clinton did visit Epstein on his island at least once. 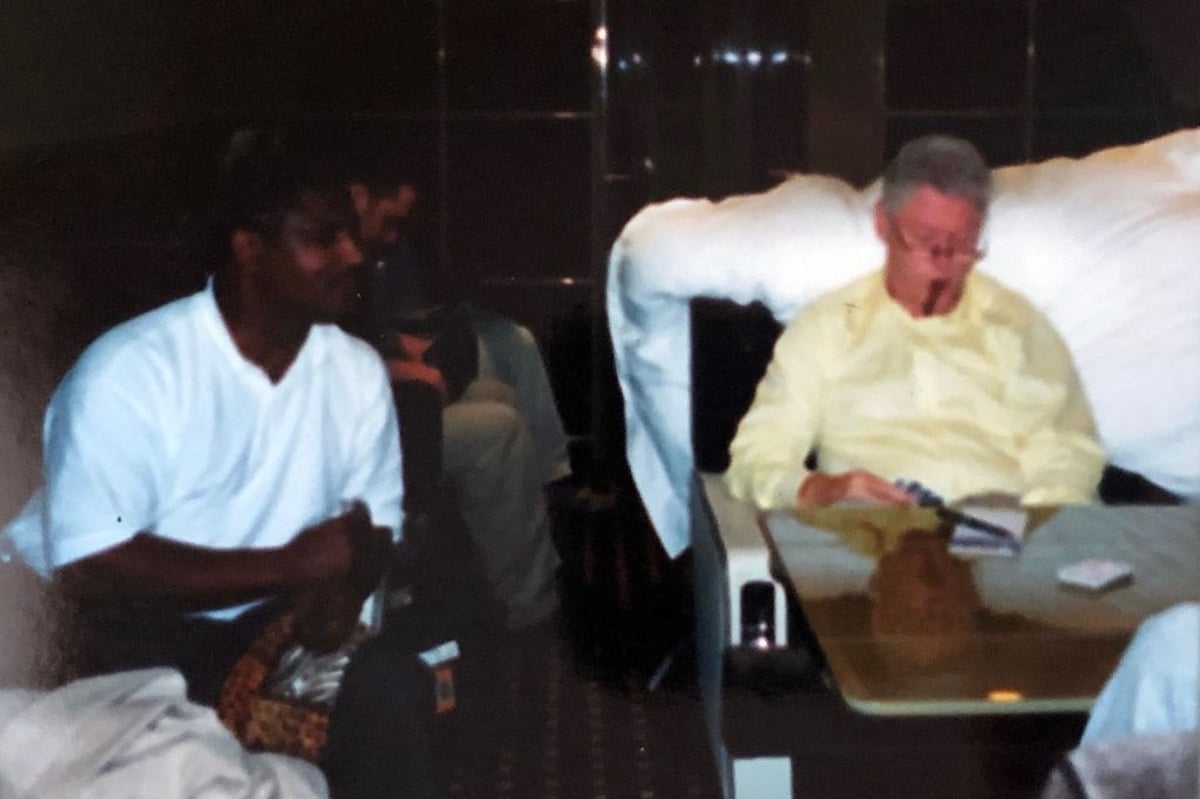 What the files say

The particular conversation, portrayed as a witness interview, has Giuffre confirming for the lawyer that she saw Bill Clinton with Epstein on his island, and herself, Maxwell, Clinton, Epstein, and two young girls that she didn’t know the name of were all present.

When Giuffre asked Epstein what Clinton was doing on the island, Epstein said that Clinton “owes him a favor.” The circumstances of the favor were not known to Giuffre, but she did state that Epstein would consistently say people “owed him favors”, and she could never tell if it was a joke or if there was a favor they owed Epstein. 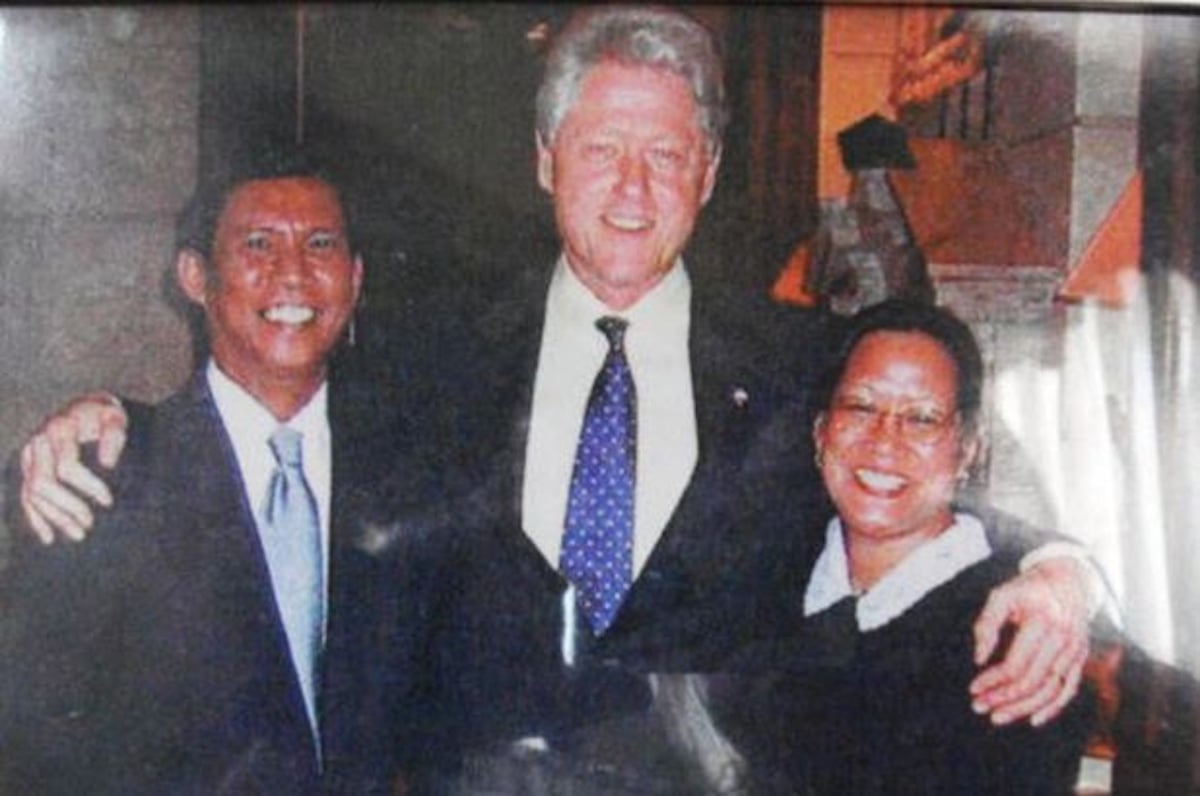 Did Bill Clinton participate in any sexual misconduct?

Now this is where things go grey again. During these alleged conversations, Giuffre also goes on record saying she never saw Clinton do anything inappropriate while on the island. Another island worker, interviewed in Jeffrey Epstein: Filthy Rich, said that he always saw Clinton with Epstein, never by himself.

As more information comes out about these documents, we’ll keep you informed on how they change the Maxwell case.