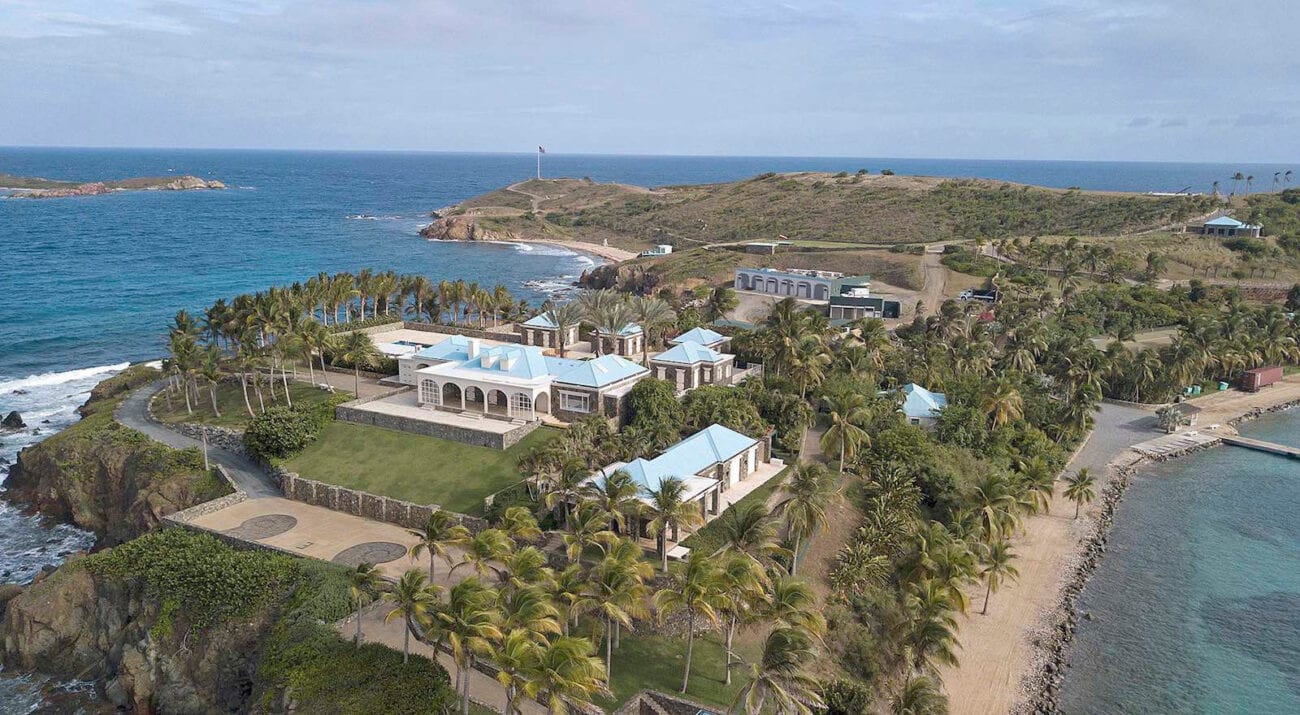 Who lives in a pineapple under the sea? Not Jeffrey Epstein, but conspiracy theorists will tell you he does! With all the horrible true facts about the Jeffrey Epstein case coming to light, there are some flat-out false ones in the mix, too.

From Jeffrey Epstein’s island sharing Spongebob Squarepants’ address to winning the Congressional Medal of Freedom, here are the wildest conspiracy theories we discovered about Jeffrey Epstein. 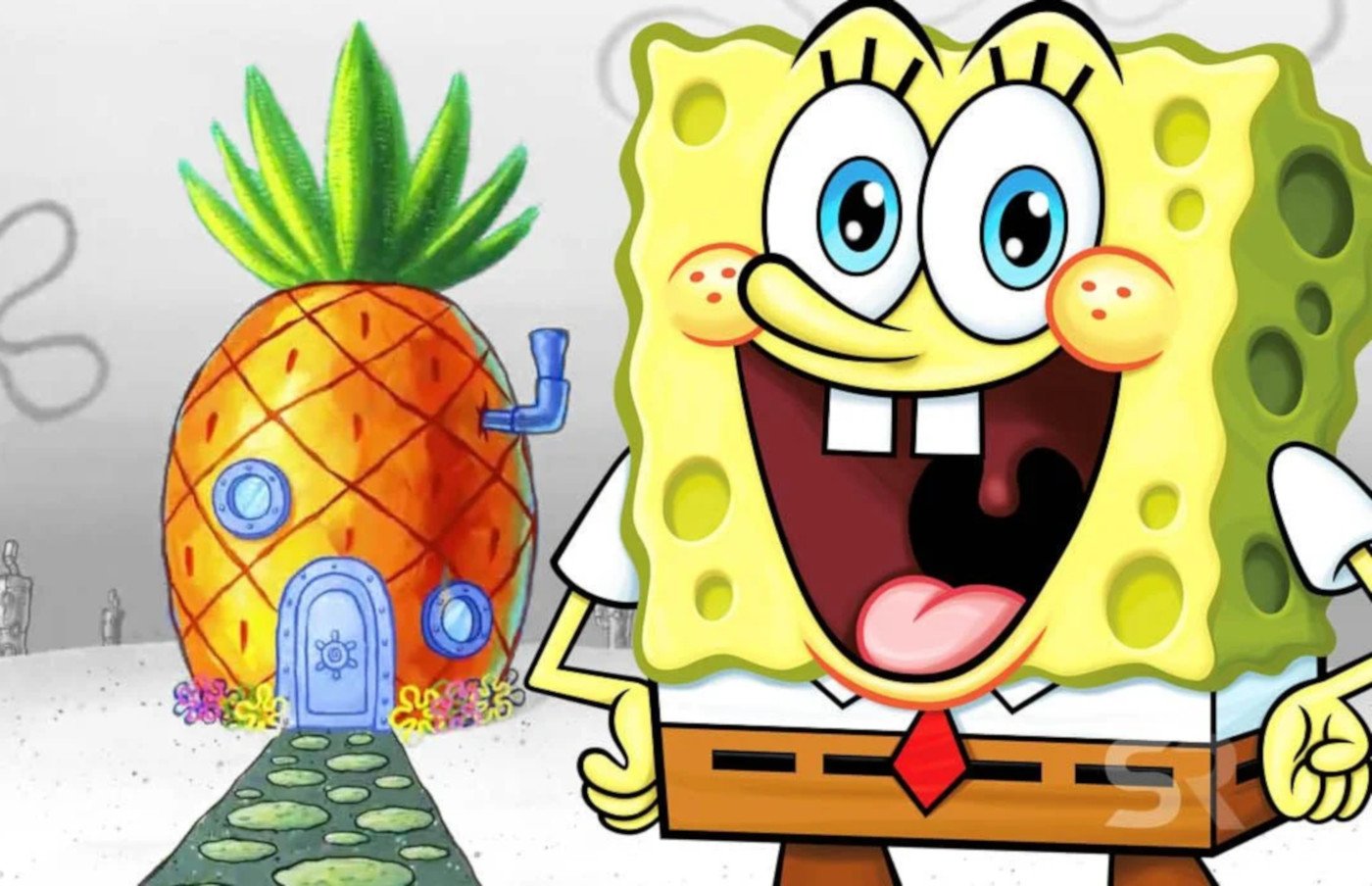 Jeffrey Epstein’s island address is the same as Spongebob Squarepants’

Google Maps works like Wikipedia. Anyone can edit it. While errors and prank edits are swiftly taken down, it takes one person to edit Jeffrey Epstein’s island address to create a conspiracy theory. Someone, or maybe many someones, edited the info for Little St. James on Google Maps to the dwelling of a fictional sponge.

Specifically, they listed the address for a theme park on Jeffrey Epstein’s island as 124 Conch St. Bikini Bottom US Virgin Islands. The made-up address appears in several episodes of Spongebob Squarepants as the pineapple house of Spongebob. The internet jumped, and some people accused Nickelodeon of being involved.

No such case. When Jeffrey Epstein’s island was raided in 2020, Little St. James’ real addresses were revealed, none of which involved Conch St. or Bikini Bottom. 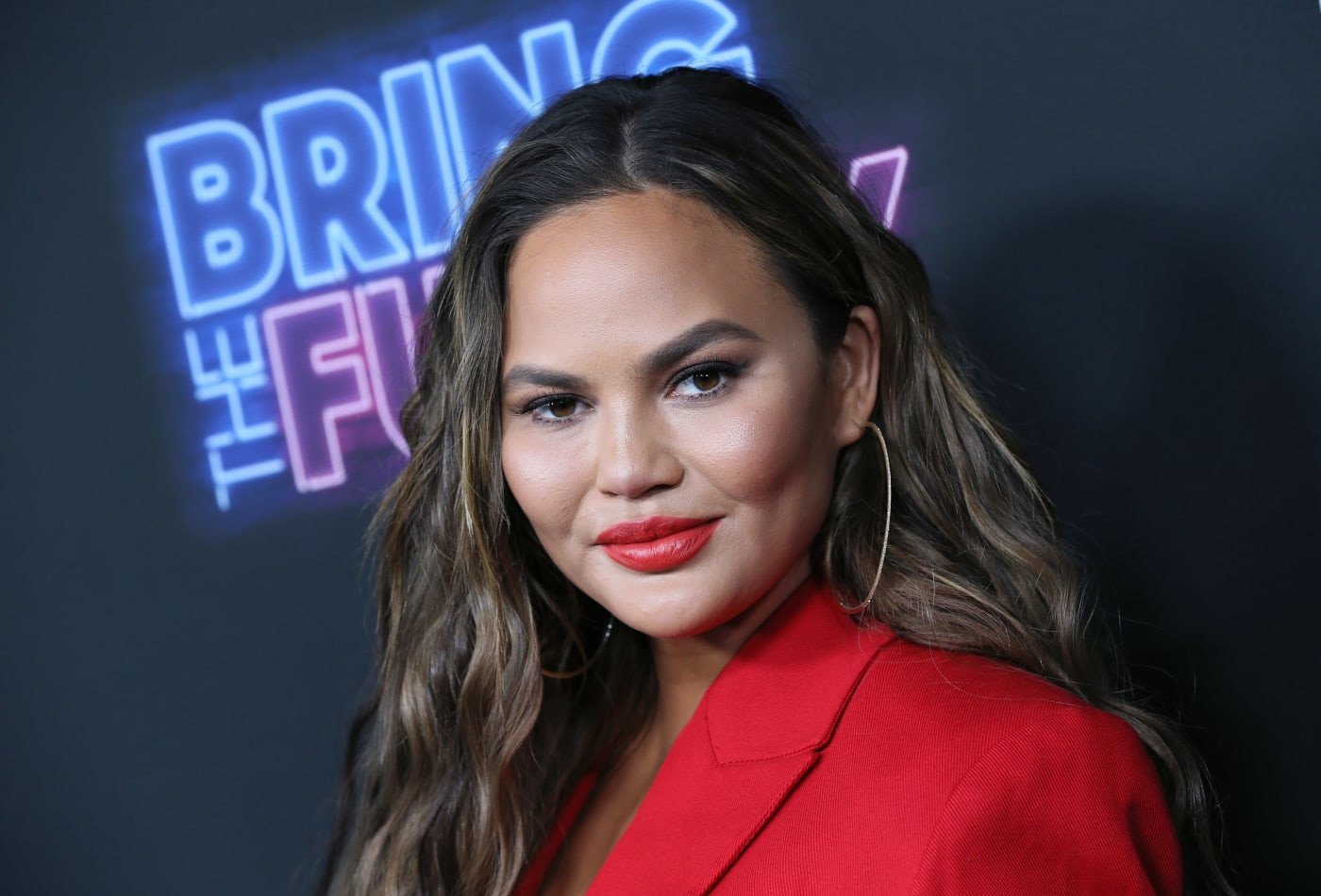 Not according to Chrissy Teigan, who took to social media to slam the rumors of her involvement with Jeffrey Epstein. The rumors spread to the point where Teigan had to delete thousands of tweets and is worried for her family as a result.

The rumor started when someone on the internet falsely claimed she was in Jeffrey Epstein’s flight logs, traveling to his island, Little St. James. While the leaked flight logs didn’t show Chrissy Teigan’s name, the 35-year-old model and mother of two still received death threats for her alleged connection to Epstein.

Finally, after scrubbing 60,000 hate tweets, Chrissy Teigan broke down in a Twitter rant, dismissing the rumors. When someone called her defensive in response, she snapped back. “This I don’t get, everyone thinking I’m guilty because I’m defensive. You understand you are calling me a pedophile, correct?” 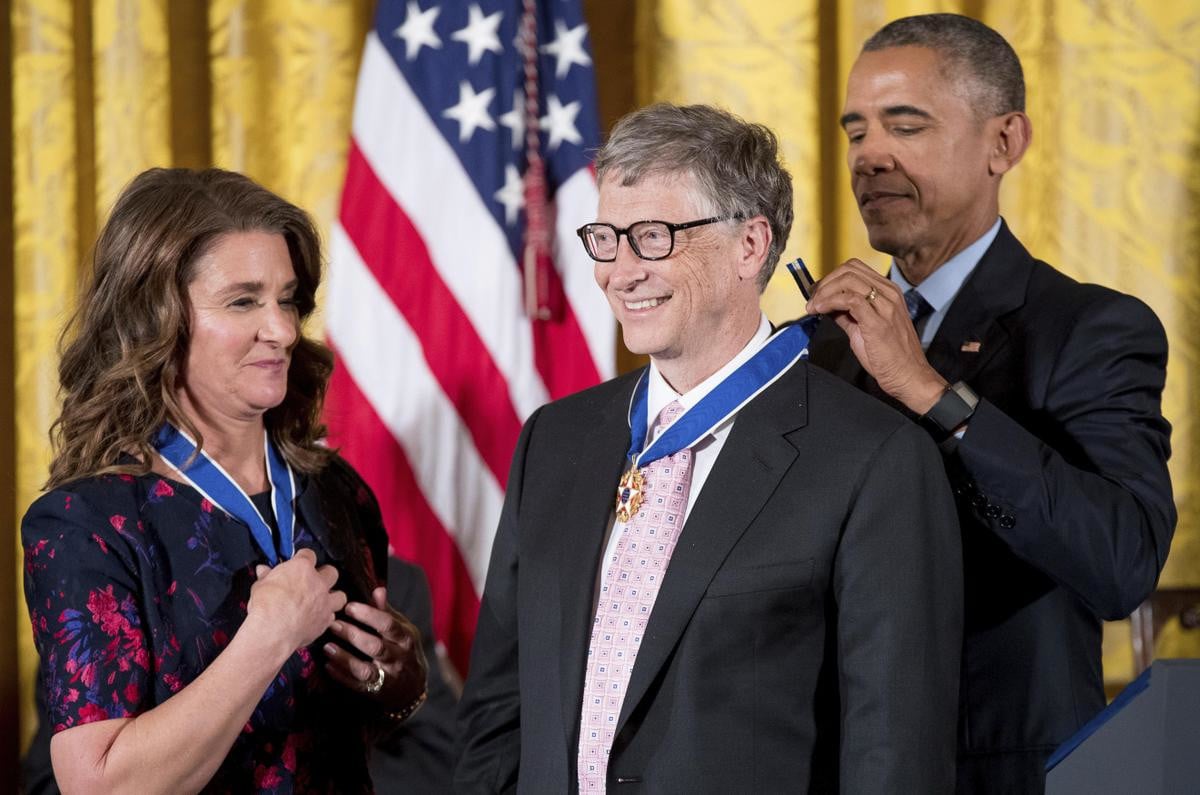 Jeffrey Epstein received the Presidential Medal of Freedom from Obama in 2007.

The people who started this rumor need to go back to history class. Barack Obama wasn’t elected president until 2008 and wasn’t inaugurated until 2009. We’re not sure how this rumor got started, but we know Jeffrey Epstein didn’t earn the Presidential Medal of Freedom from any president, not even the president of his own island.

There’s a list of every Medal of Freedom recipient ever, and Jeffrey Epstein’s name isn’t on it. The Medal of Freedom is the highest civilian honor a US citizen can receive. It’s usually bestowed for outstanding achievements in arts, media, education, or science. Not even the president in 2007, George W Bush, awarded Epstein this honor. 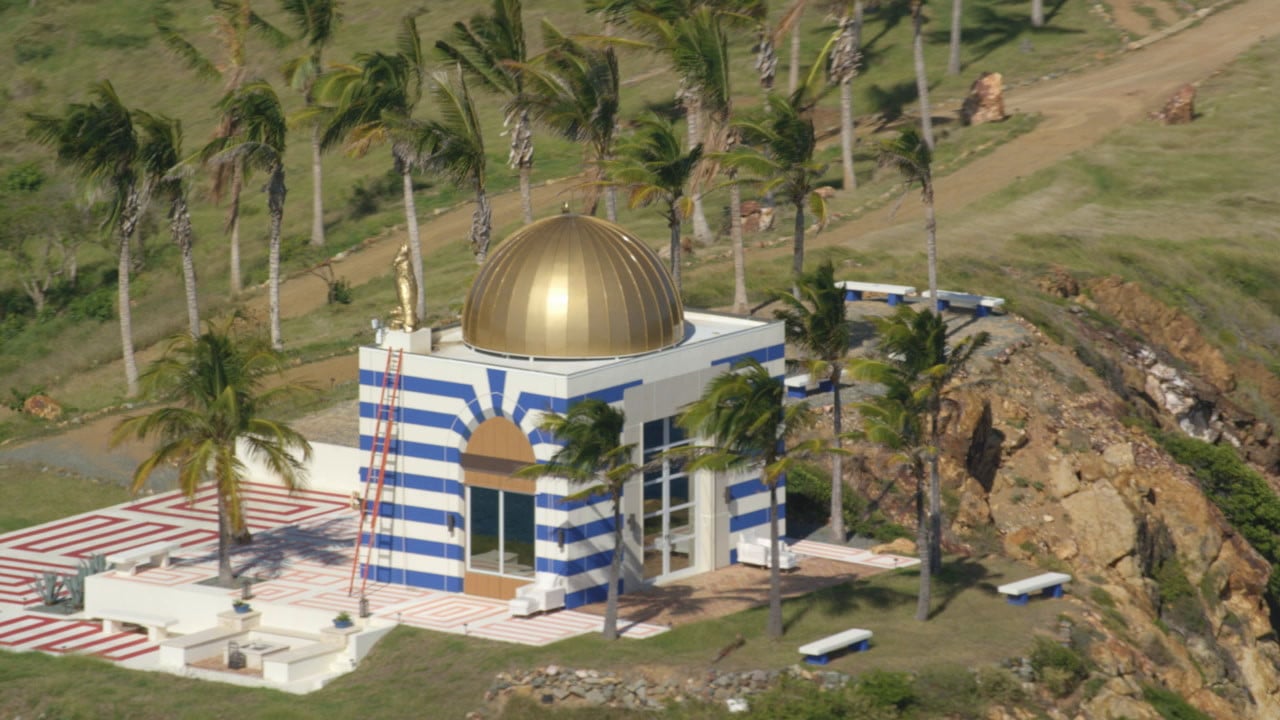 A rumor that Jeffrey Epstein sacrificed children on his island emerged when photos of a temple-like structure on Little St. James surfaced. The raid on Epstein’s island showed multiple buildings, including an odd building that looked like a doomsday temple. It didn’t help that the building featured a bird on top that looked like a harpy.

Other people pointed out that the bird statue on top of the building looked like Moloch. Moloch was an ancient god mentioned in The Bible that demanded child sacrifices. The connection was enough for people to believe Jeffrey Epstein sacrificed kids on his island.

No evidence came out that blood sacrifices took place on Jeffrey Epstein’s island. However, some people believe the temple was an homage to Ancient Greece, where wealthy, powerful men having sex with teenagers was a common cultural practice.