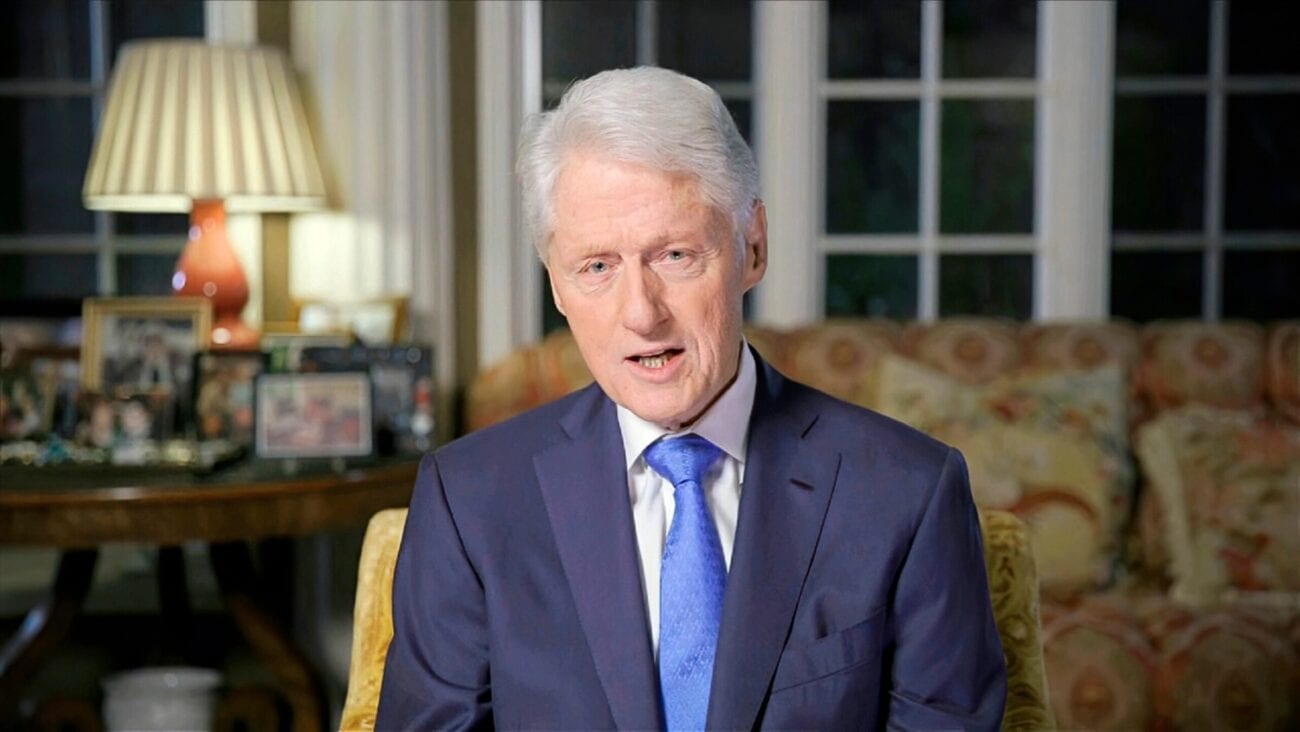 Why did elites like Bill Clinton befriend Jeffrey Epstein?

Back in the early 2000s, Jeffrey Epstein was quoted by New York Magazine, stating, “I invest in people — be it politics or science. It’s what I do.” “Investment” is an understatement to describe Epstein’s relationship with Bill Clinton.

While millionaire Jeffrey Epstein’s death has, of course, been the main focus of his story as it was mysterious & sudden, there is an important factor still shrouded in mystery: the elite group of people with whom Jeffrey was friendly. Former President Bill Clinton may be one of the most important Epstein friends of all.

As a former president, it’s been shocking to many to see in reports how Clinton allegedly became closely associated with the sex trafficker. Clinton’s status & wealth could be a factor in this coverup, and there may be many stories that just have not gone public about the Clinton-Epstein relationship. 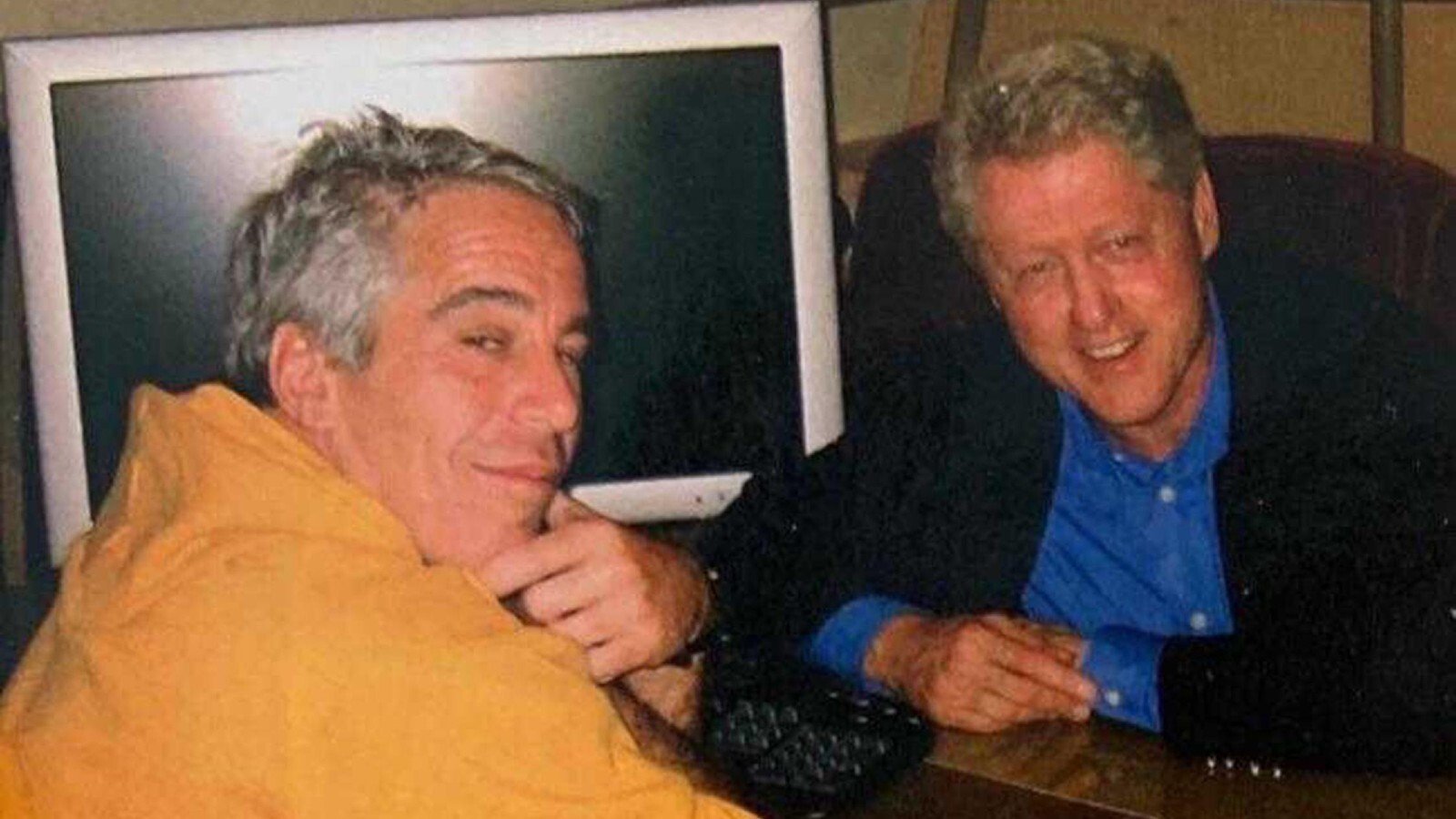 The Epstein case is just not going to disappear, no matter how much money Epstein’s associates spend. Clinton’s friendship was possibly extremely valuable to Epstein as a source of both wealth and power.

With friends like Clinton allegedly funding him, Epstein could have ensured his customers got top priority & confidentiality. Epstein could have done whatever he wanted and easily covered up the scandals, leaving his victims powerless. 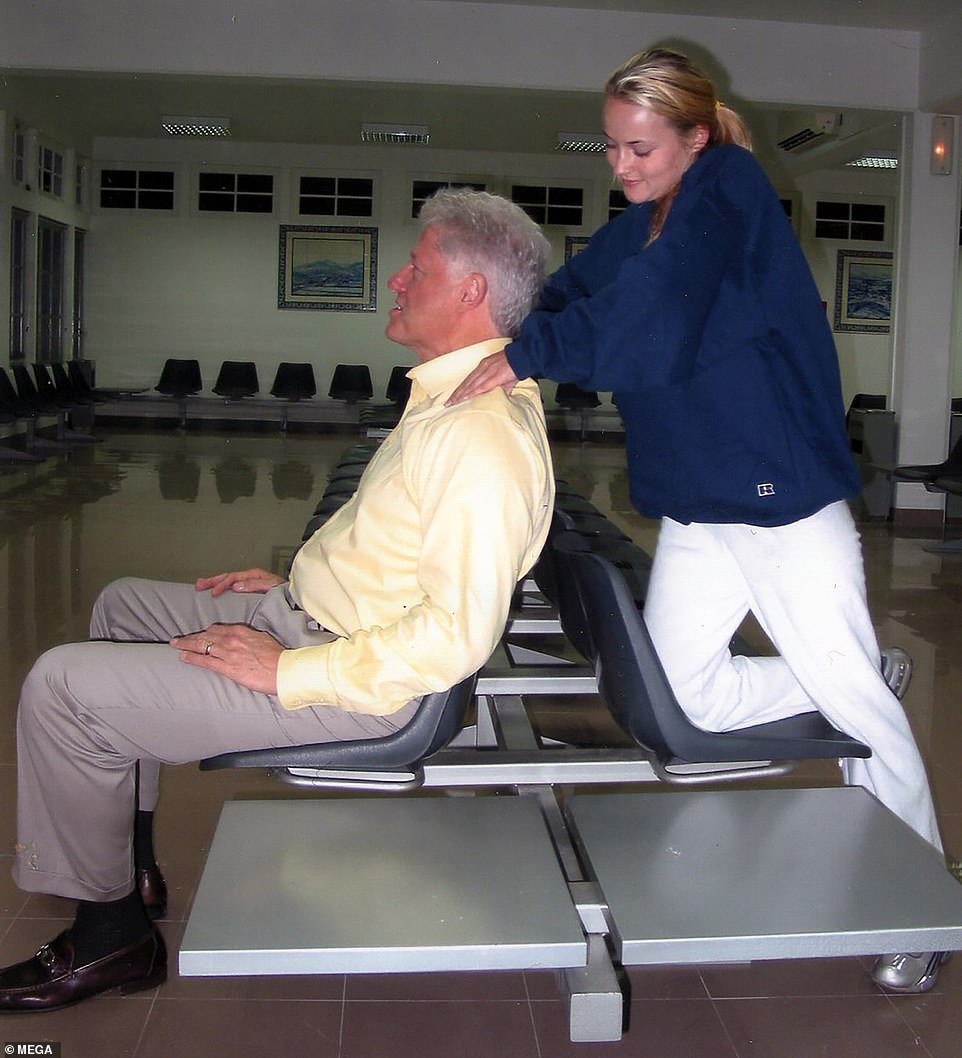 Clinton has denied having a close friendship with Epstein, a claim backed up by his office. The office also reported that Clinton hadn’t talked to Epstein in over a decade. Despite this, the two still have connections that can be traced back to the early 2000s. In 2002, the former president rode on Epstein’s private jet, and this didn’t go unnoticed by the media.

During this time, Clinton was already out of the White House and had started the Clinton Foundation. Through the work with the foundation, Clinton eventually met Epstein. That jet ride was part of a visit to Africa for them to discuss various problems such as economic development in Africa and the fight against HIV & AIDS.

Clinton & Epstein obviously benefitted from knowing one another but the extent of how much is still unclear. While Clinton’s relationship with Epstein can be traced back, it’s going to take more new information to go public to find out Clinton’s role in Jeffrey Epstein’s scandal.