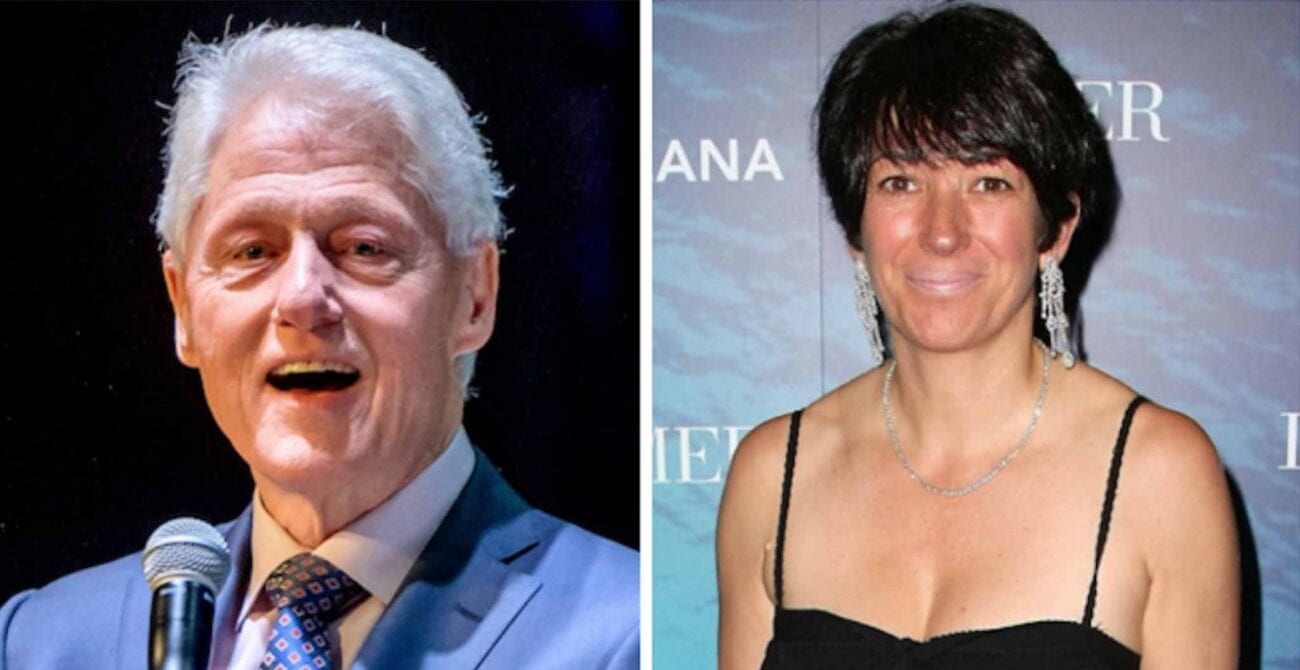 Maxwell is currently awaiting her own trial in a Manhattan prison cell. The new evidence showcases how close she was to Clinton and implies Maxwell & Clinton met in 2014 for an “intimate” dinner meeting. 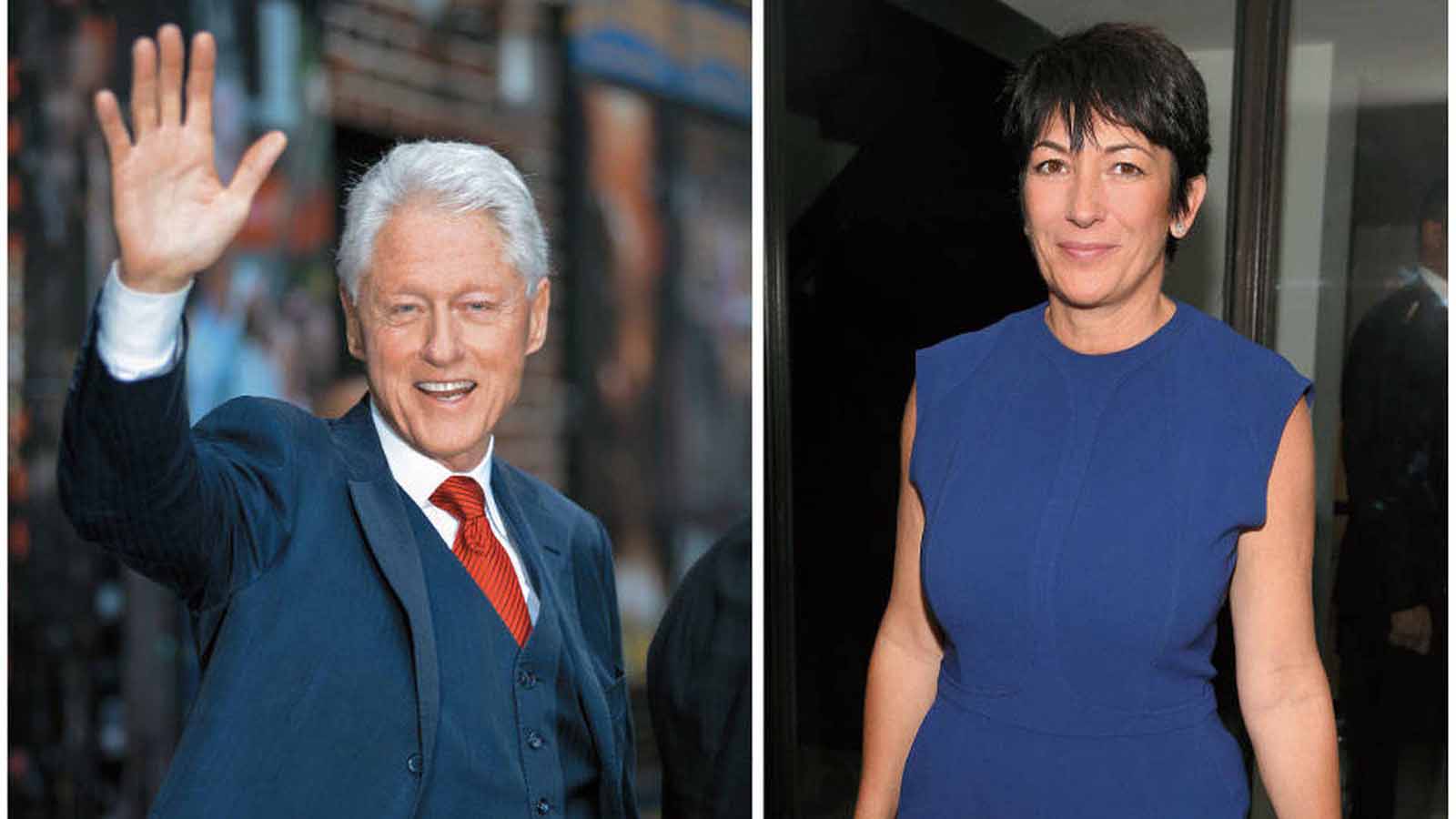 “An intimate dinner with Clinton in LA”

In a report published by The Daily Beast, Ghislaine Maxwell & Bill Clinton met with a few other friends at a vegan restaurant in LA after a gala in 2014. Relayed by an anonymous source, the intimate affair included Clinton, Maxwell, producer Steven Bing, Snapchat executive Ben Schwerin, talent agent Michael Kives, and tech CEO Scott Borgerson.

Notably, Borgerson is rumored to be Maxwell’s secret husband, and no one is certain when the two got married if they’re together. By 2014, Maxwell was unofficially tied in the public opinion to Jeffrey Epstein, so Bill Clinton inviting her to a dinner is an unusual decision. 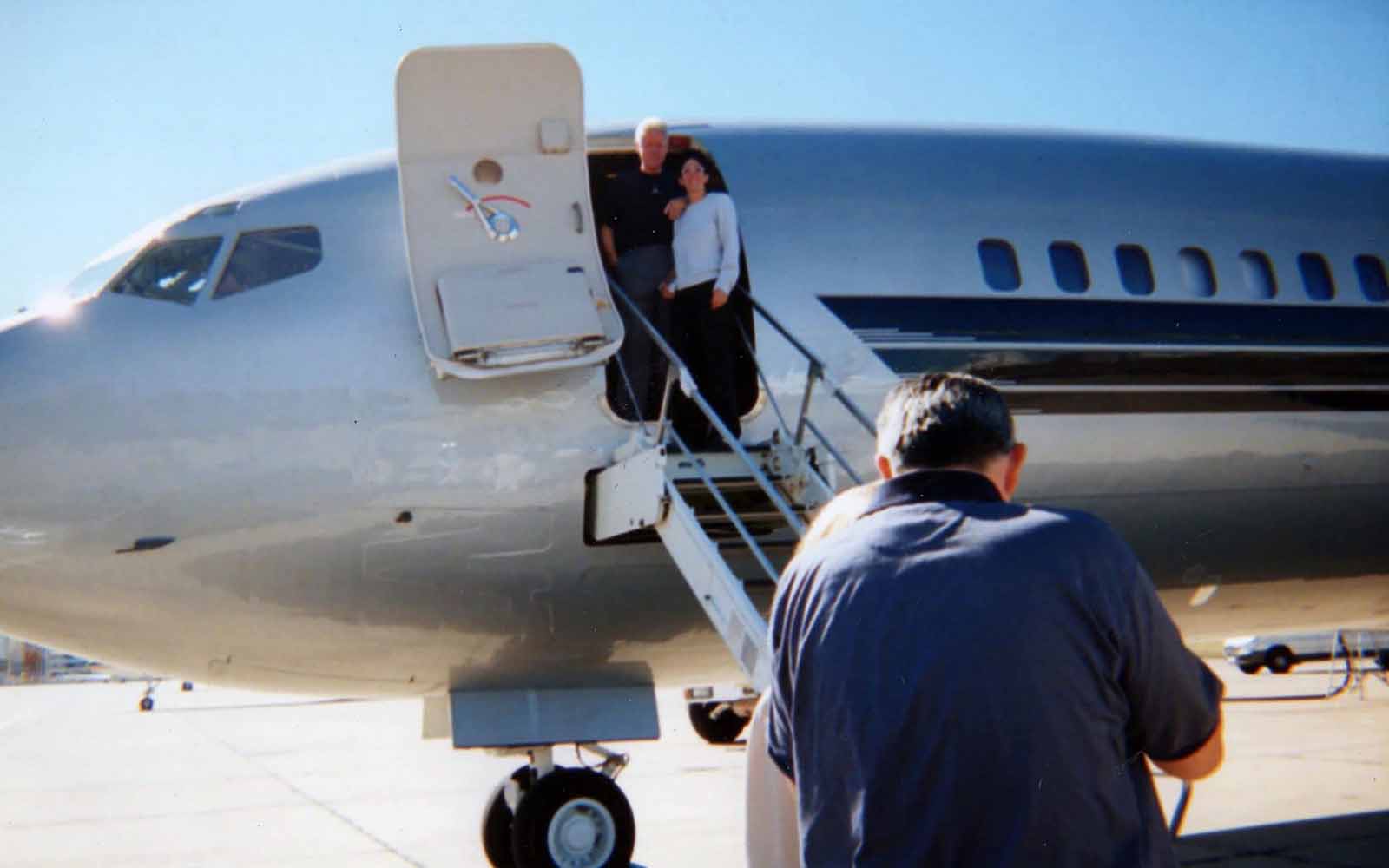 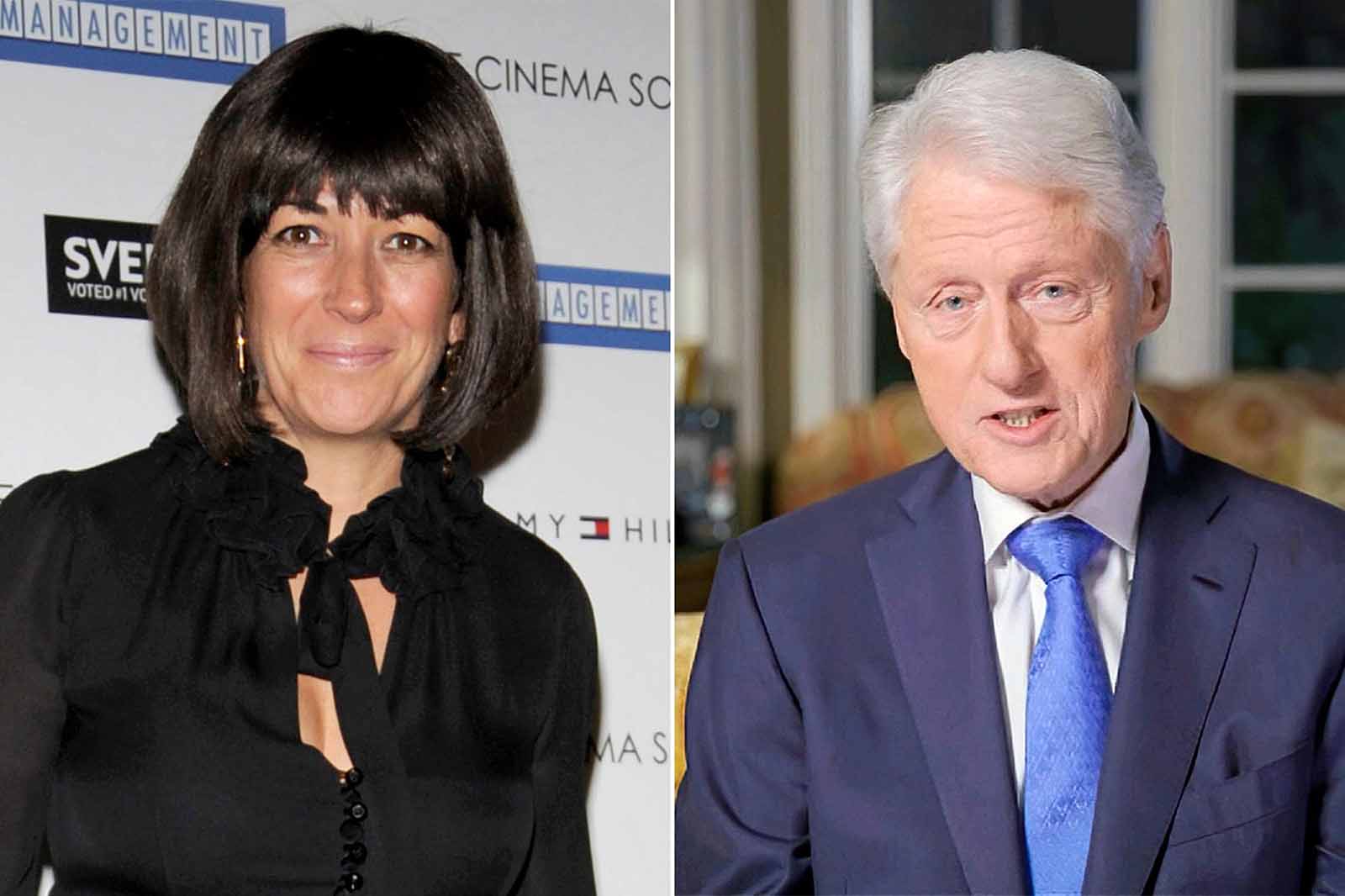 Close to the Clintons

This isn’t the first time Clinton’s relationship to Ghislaine Maxwell was a point of contention. Maxwell had a front-row seat to Chelsea Clinton’s 2010 wedding and was seen backstage at numerous Clinton Global Initiative events. Many anonymous sources say Bill Clinton was as close to Ghislaine Maxwell as he was to Jeffrey Epstein.

The source who spoke with The Daily Beast made it clear Maxwell being invited to this dinner was a purposeful choice. “Think of all the people [Clinton] knows in L.A., and Ghislaine gets to attend.” Even if his staffers disagree, the source shared that Clinton cared too much about Maxwell to let her go.

As Ghislaine Maxwell begins preparing for her 2021 trial, many are curious to see how Bill Clinton handles the situation. Since the two have met in the past ten years, the prosecution may be interested in subpoenaing Clinton for the trial.