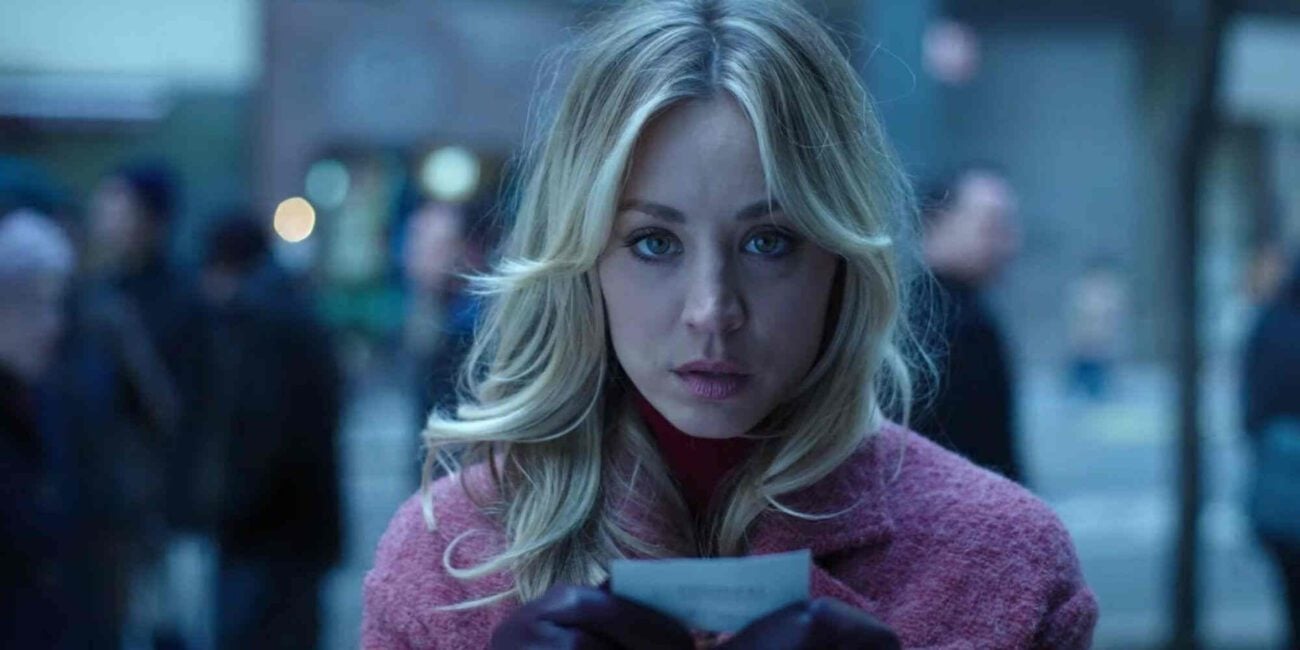 If you haven’t seen The Flight Attendant, you’re missing out. This fantastic dark comedy show on HBO Max is impressing critics & viewers everywhere, and we’re excited to see where the thrilling show goes next.

But what’s this series all about anyway? And when can we watch The Flight Attendant season 2? Let’s dive in and find out. 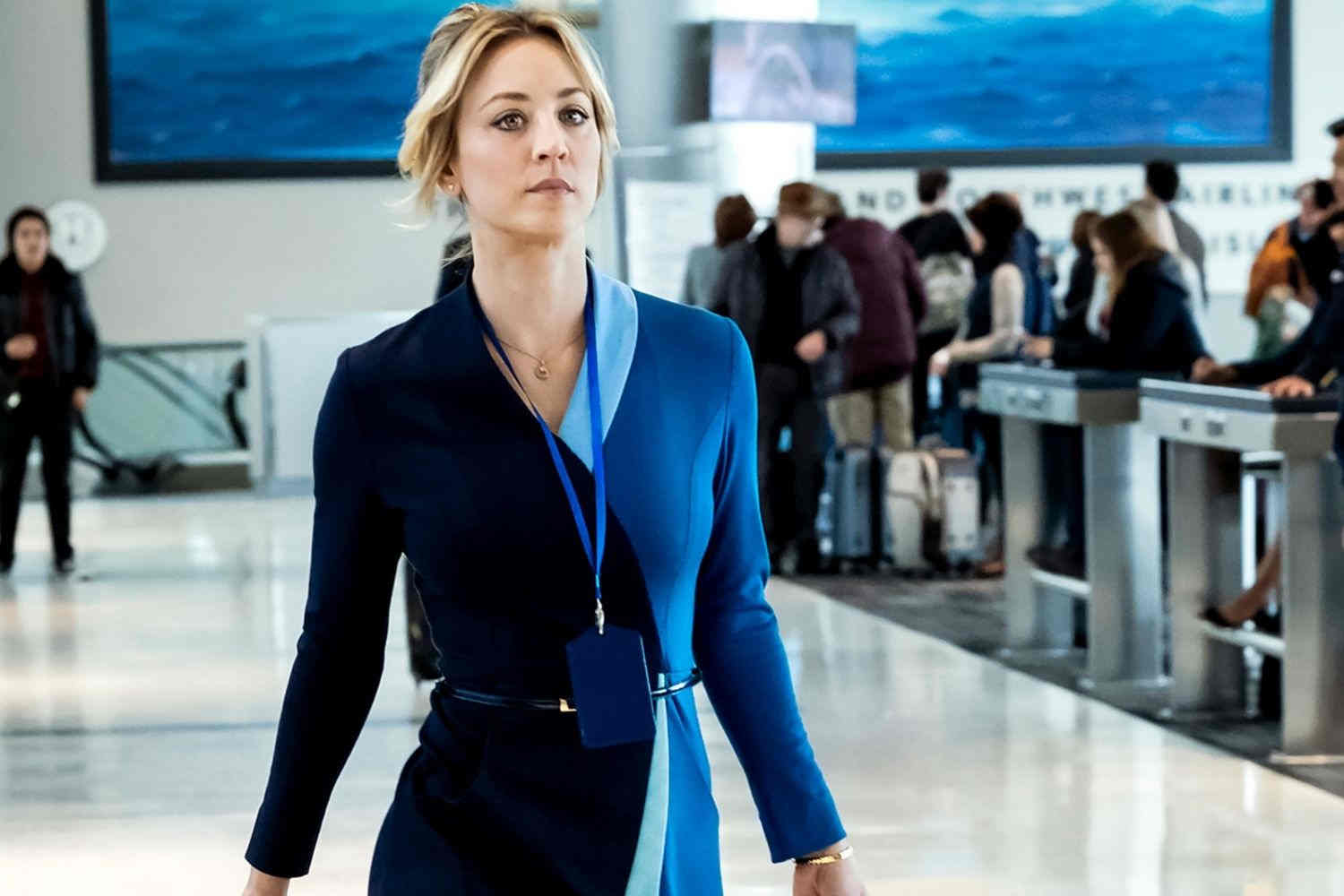 What is The Flight Attendant?

The Flight Attendant is a show developed for HBO Max, based on the book of the same name by Christ Bohjalian, which was written in 2018. Bohjalian himself is quite a character, an Armenian-American writer who worked his way up from newspaper columns to full-fledged novels. The Flight Attendant was his twentieth book, the result of a long string of novels that started in 1988.

The story follows Cassandra “Cassie” Bowden, a flight attendant who wakes up next to a murdered man in Dubai. As she drank heavily the night before, she can’t remember if she’s responsible for his death. So, she covers her tracks and returns to her job, only to get caught up in the investigation later. Meanwhile, a Russian agent codenamed Miranda, who really committed the crime, is ordered to kill Cassie.

The book was received well by critics, being selected by Oprah’s Book Club and hitting the New York Times bestseller’s list. But things really took off in late 2017, when the TV adaptation got up and running. Kaley Cuoco would star as Cassie Bowden, and she took a big role behind the scenes: her company, Yes Norman Productions, optioned for the book rights, and Cuoco would be an executive producer of the show. 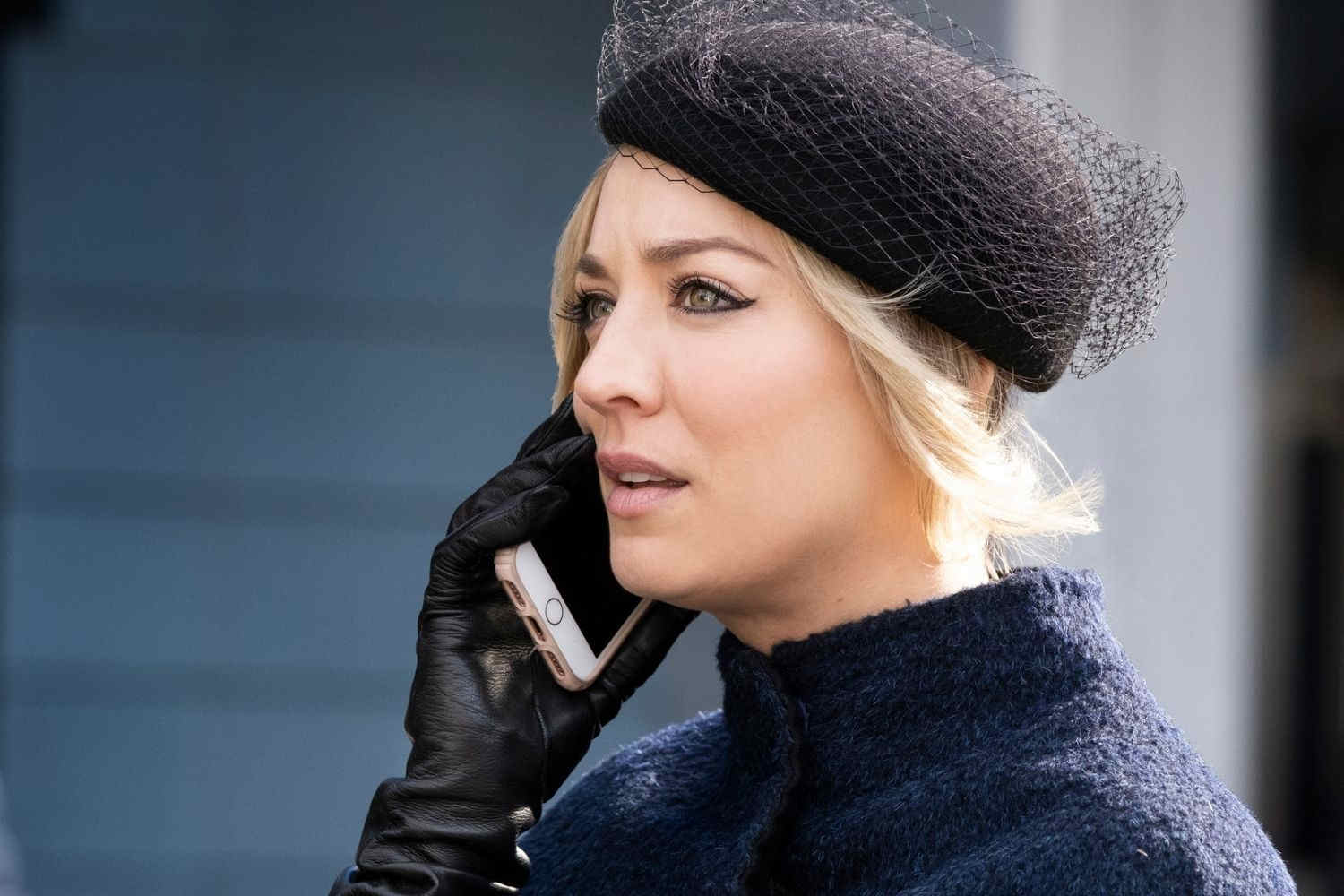 Except, she wouldn’t be alone. In mid-2019, Greg Berlanti would become an executive producer through his company, Berlanti Productions, and soon after that, the show would be announced as an HBO Max exclusive. Later that year, filming began, but it had to be shut down due to the COVID-19 pandemic. Production later resumed in mid-2020, and the series came out in November of that year. 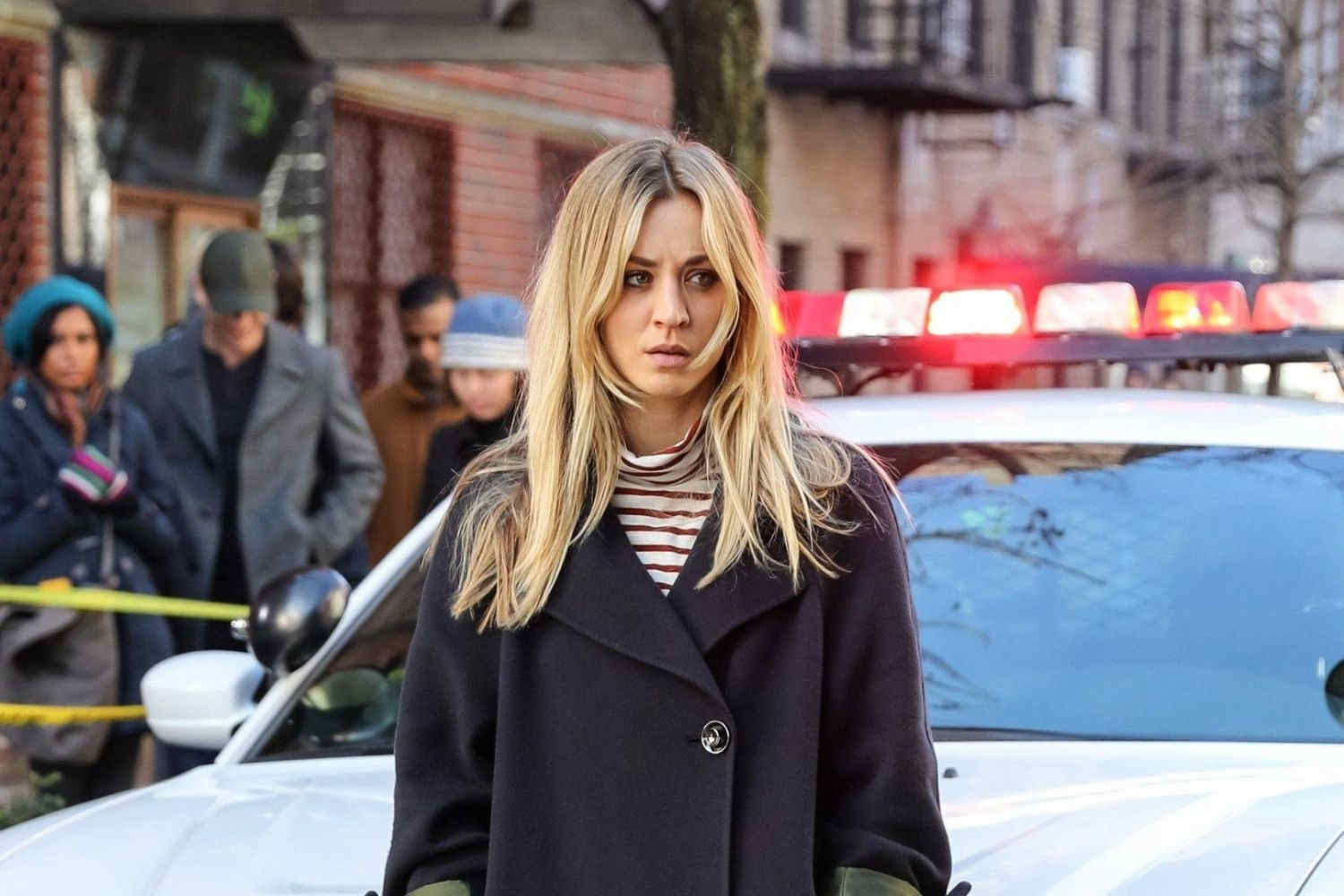 The plot follows the story of the book fairly closely. Cassie Bowden is still an alcoholic train wreck who gets mixed up with a murder and cleans up her tracks instead of calling the authorities. Miranda goes after her, and the two get tangled up in the mess.

At the end of the season, Miranda’s fate is nebulous, but Cassie promises to get sober and is looking forward to the future. Things seem neatly wrapped up . . . or are they? 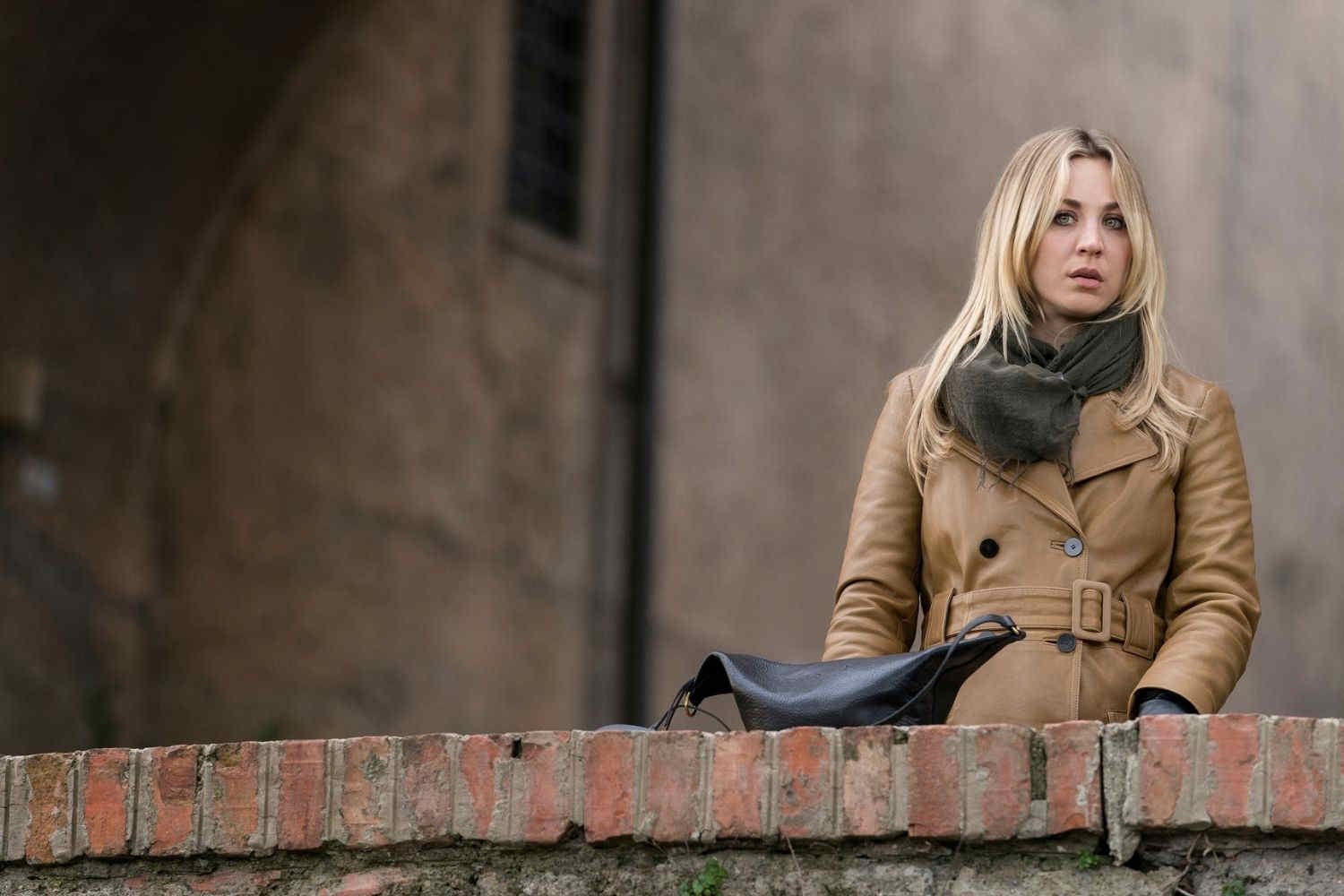 Season 2 is in production. Kaley Cuoco said as much on Instagram on September 7th, 2021, posting that, “Cassie and Cassie’s hair are back! @flightattendantonmax season 2, prepare for yet another turbulent descent..” Michelle Gomez, who plays Miranda, is also coming back, which means her character likely survived.

Steve Yockey, the showrunner, told the New York Times, “We will just have to wait and see, but we’re guessing we haven’t seen the last of Miranda. . . If we did have a second season, it probably would be a whole new adventure, like a new Hitchcock movie for Cassie to stumble into.”

That’s very exciting! The series is scheduled to come out in the spring or summer of 2022. However, things are going to be a bit different this time. 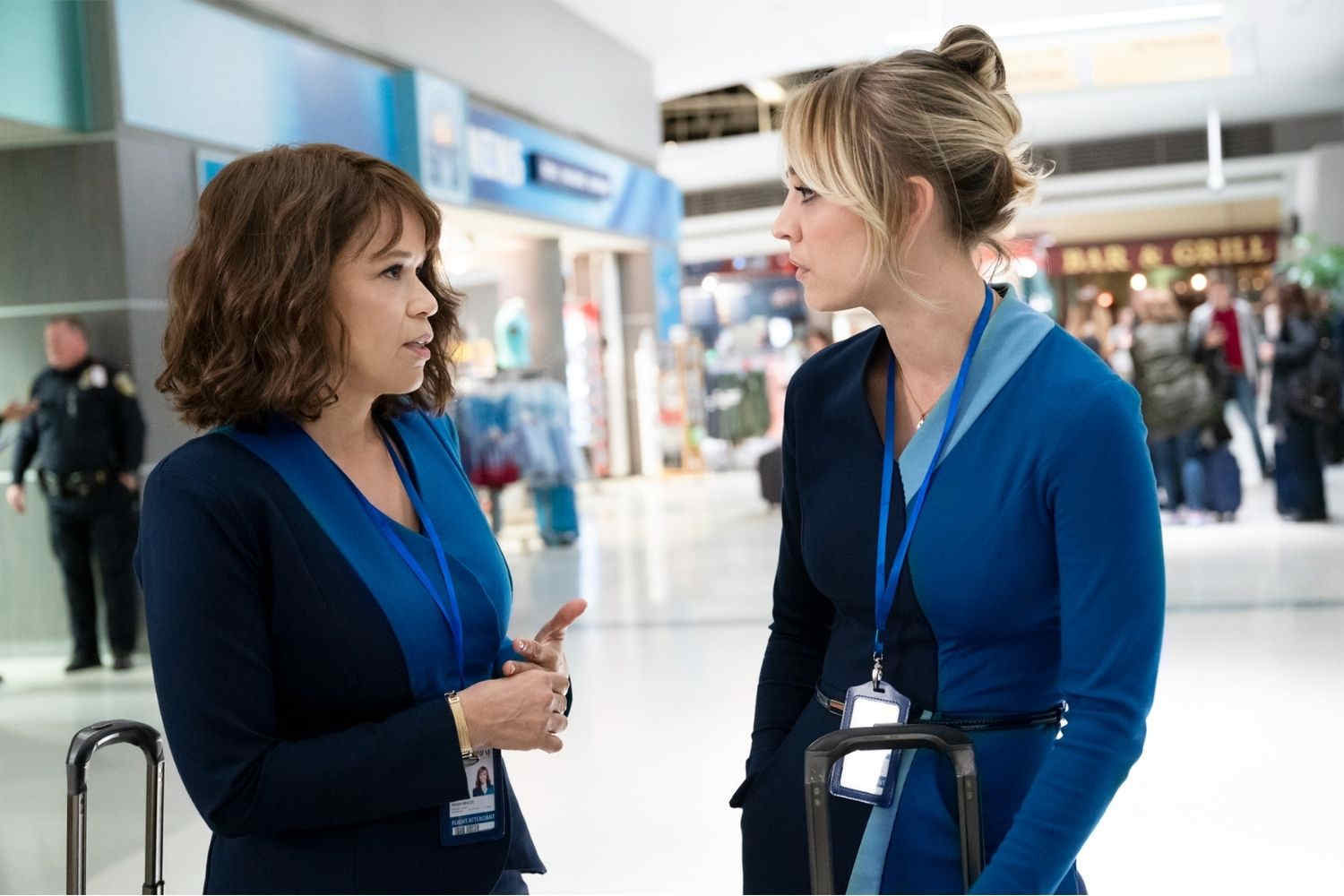 In mid-2021, TNT & TBS created a service called Front Row, a “limited-commercial destination” that will air their original series and shows that were made for HBO Max. It launched in the summer, and The Flight Attendant did well on the service, so its second season will go to TBS first.