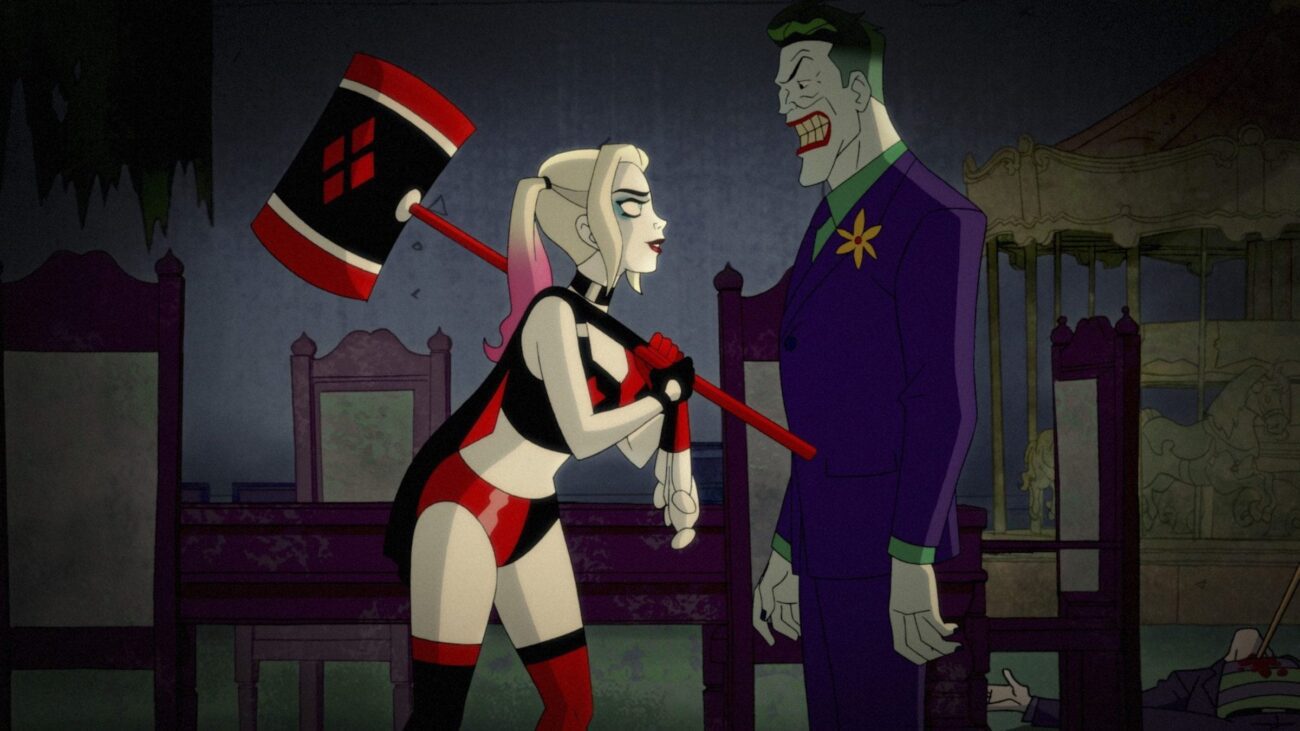 What has DC fans super excited, multiple thumbs, and a knack for violent hijinks? Harley Quinn’s return to HBO Max for season 3. The much-anticipated season doesn’t have a release date, but it’s rumored to premiere sometime in 2022.

Last Saturday, DC FanDome sent fans into a frenzy when they dropped a bevy of new trailers. Among them was the official trailer for The Batman, featuring an angsty & unhinged Robert Pattinson as the iconic Bruce Wayne.

Fans were especially thrilled to finally get a teaser trailer for season 3 of Harley Quinn. As teaser trailers usually do, it’s left fans with more questions than answers. Are we getting new characters? Will we get more of Poison Ivy’s backstory? 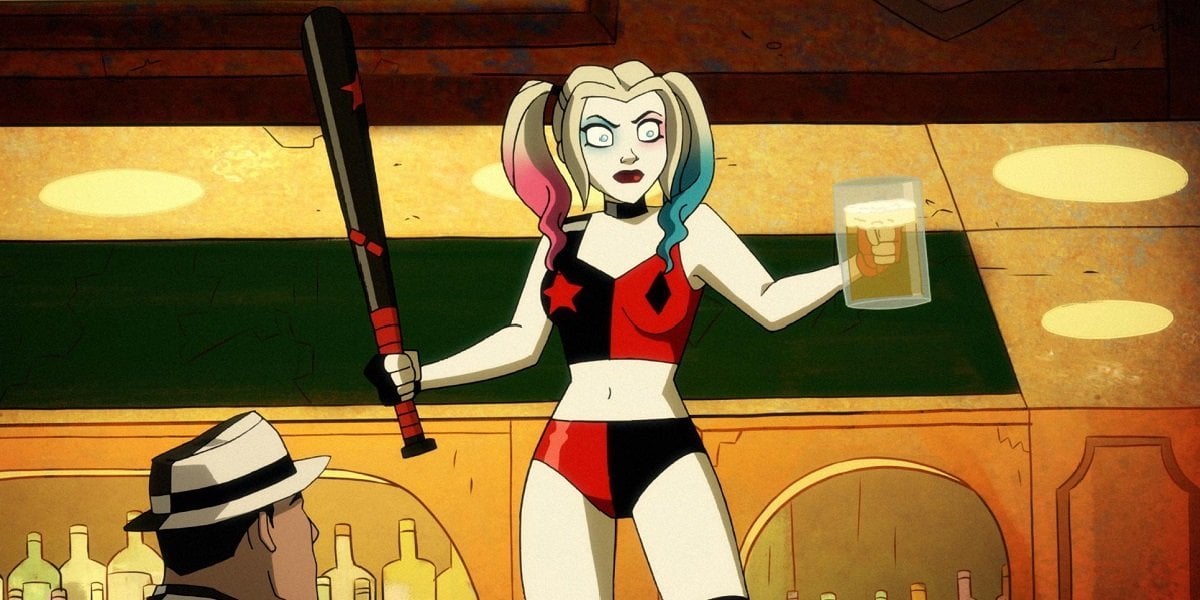 The villains are back in town

The teaser trailer starts with the legend herself popping into the frame with a quippy, “Oh hello, ladies, gentlemen, theys, & gays. Fancy meeting you here!” It ends with the promise of shock & mayhem.

We take some big swings in season 3. Im very proud of it. But super excited to be sharing the very early look at HQS3. https://t.co/rZ3A8N20cj

What exactly does producer Patrick Schumacker mean by “big swings”? Hints like these make it harder to wait for season 3 of Harley Quinn. However, it also gives fans so much more to anticipate. 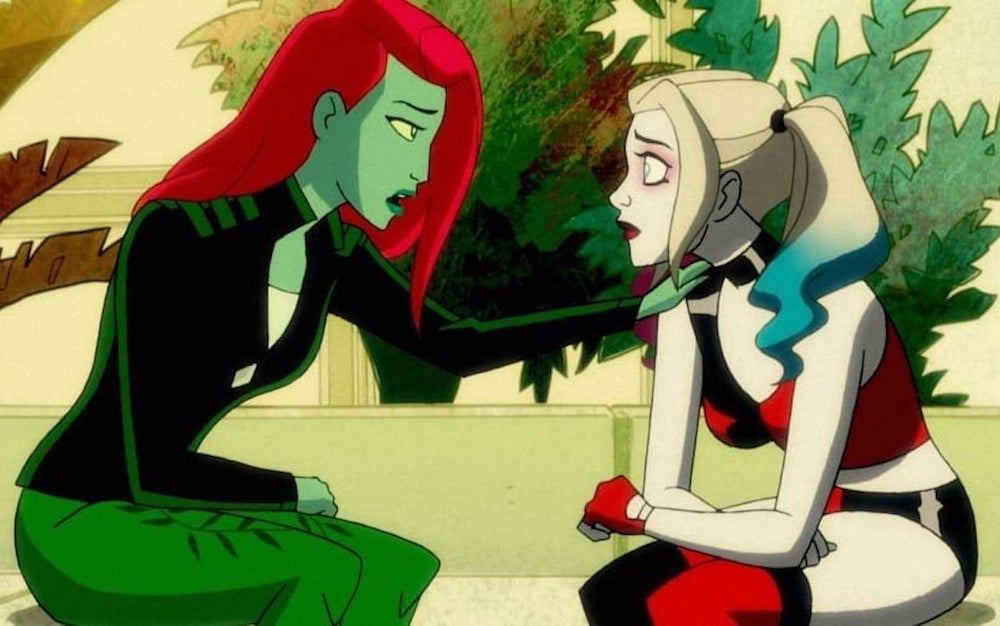 That girl is Poison

The first two seasons of Harley Quinn focused mostly on. . . well, Harley Quinn (Kaley Cuoco). She’s the titular character of the show and fans tuned in to learn more about her outside of her relationship with the Joker. What about Poison Ivy (Lake Bell)?

Ivy is arguably the other main character of the show. Yet, what we learn about her is mostly in relation to Quinn. Fortunately, executive producer Justin Halpern has confirmed that season 3 of Harley Quinn will explore more of Ivy’s backstory.

It begs the question: what about the other villains? The show establishes backstories for King Shark (Ron Funches) & Doctor Psycho (Tony Hale). Yet, fans are left wondering about characters like Clayface (Alan Tudyk). 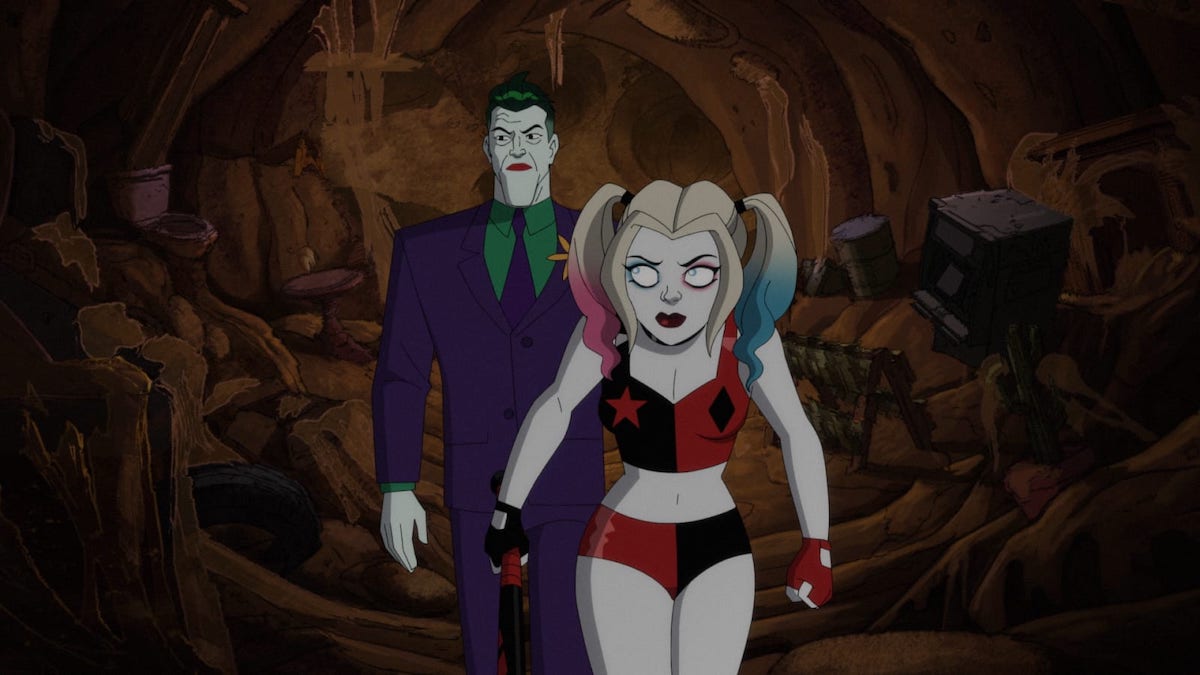 When DC fans think of Harley Quinn, they immediately think of the Joker. The two go together like the Titanic & an iceberg. It’s fun to watch even knowing the relationship is dangerous and that someone desperately needs to jump ship.

Quinn’s abusive relationship with the Joker has spanned movies, comics, and even a large portion of Harley Quinn. Season 1 saw Quinn was still in love with the maniac and trying hopelessly to get back together with him after he dumps her while using her as a scapegoat. Then season 2 saw her learning to love herself too much to continue putting up with his special brand of b.s.

In the past two years, Quinn has seen an evolution in almost every iteration of the character. In the movies & comics, she’s finally managed to escape the clutches of their dangerous love affair. Halpern has promised season 3 of Harley Quinn will see Quinn in a healthier relationship. 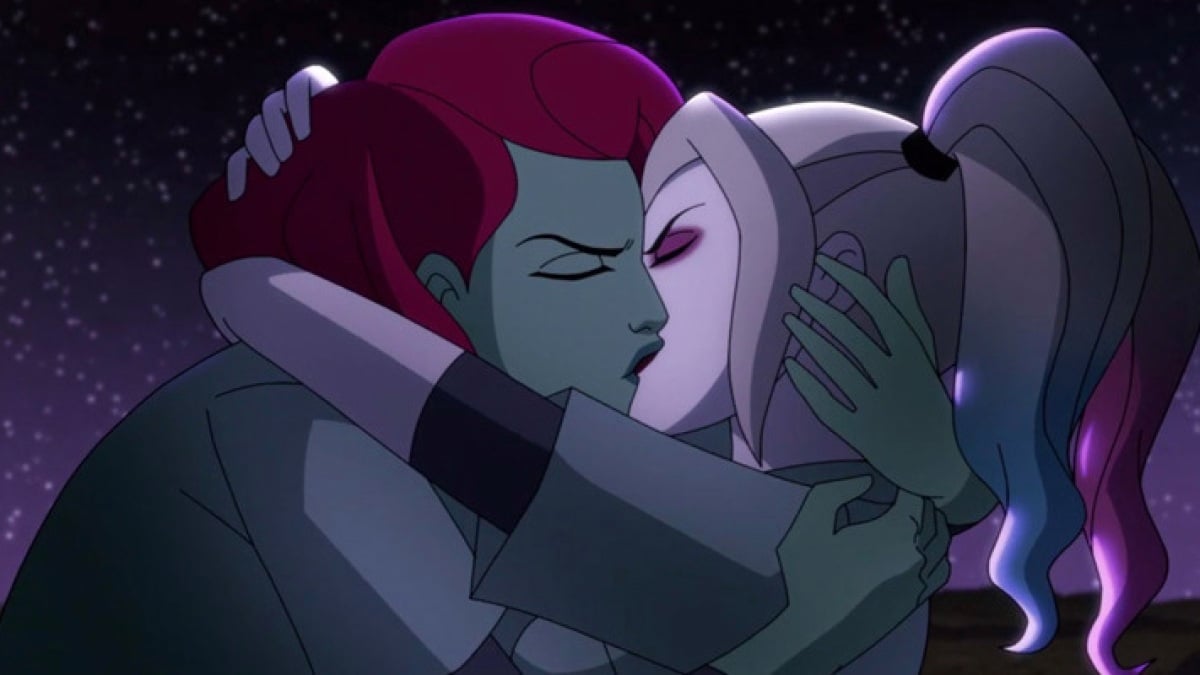 Harley Quinn gained multiple nominations for its representation of LGBTQIA+ characters. There’s the surprise twist at the end of season 2, but there’s also its embodiment of storylines coded as queer.

The villains come together as a ragtag group of misfits unwanted by others. Their surprising tendency toward compassion causes them to be ostracized by the other villains. Yet, their love of chaos & theft stops them from being embraced by heroes.

It’s the classic found family trope popular in media geared toward queer viewers. The teaser trailer didn’t promise much. It seems, though, like season 3 of Harley Quinn will continue this theme of a found family uniting around their acceptance of each other and giant explosions.

Are you excited to see everyone’s favorite chaotic villains back on your screen? Will you catch up with the series on HBO Max? Let us know in the comments below!