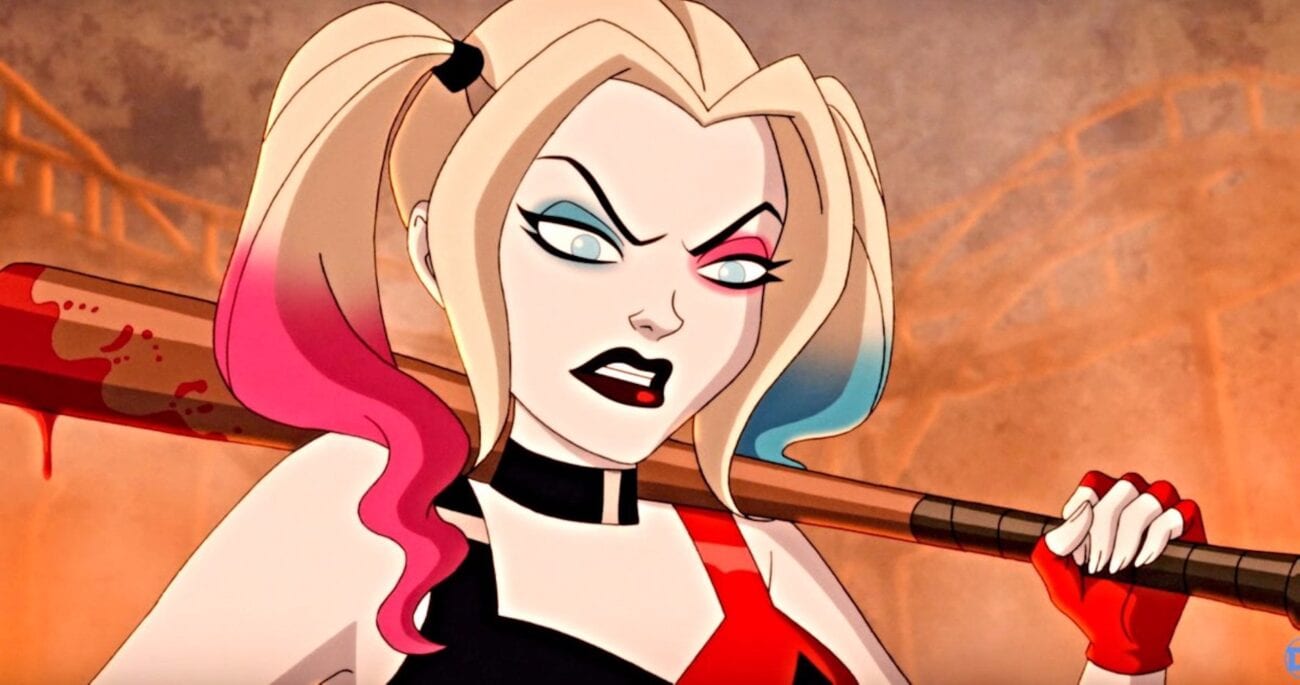 Think you know ‘Harley Quinn’? Take our quiz on the animated series

One of the best DC TV series right now is, unsurprisingly, animated. DC tends to dominate with their animated series, and Harley Quinn is no exception. Starring Kaley Cuoco as the title character, Harley Quinn follows her as she tries to become the crime queenpin after a breakup with the Joker (Alan Tudyk). Predictably, things go wrong in the most hilariously gruesome way possible.

While the name of the animated series should be Harley Quinn Gets Her Groove Back (And Other Crimes Against Humanity), we’ve got an adult animated superhero show that’s good on humor & character dynamics and has a killer take on DC lore.

Now it’s time to test your knowledge of Harley Quinn to see how well you know the animated series. Be sure to tweet your results to @FilmDailyNews!