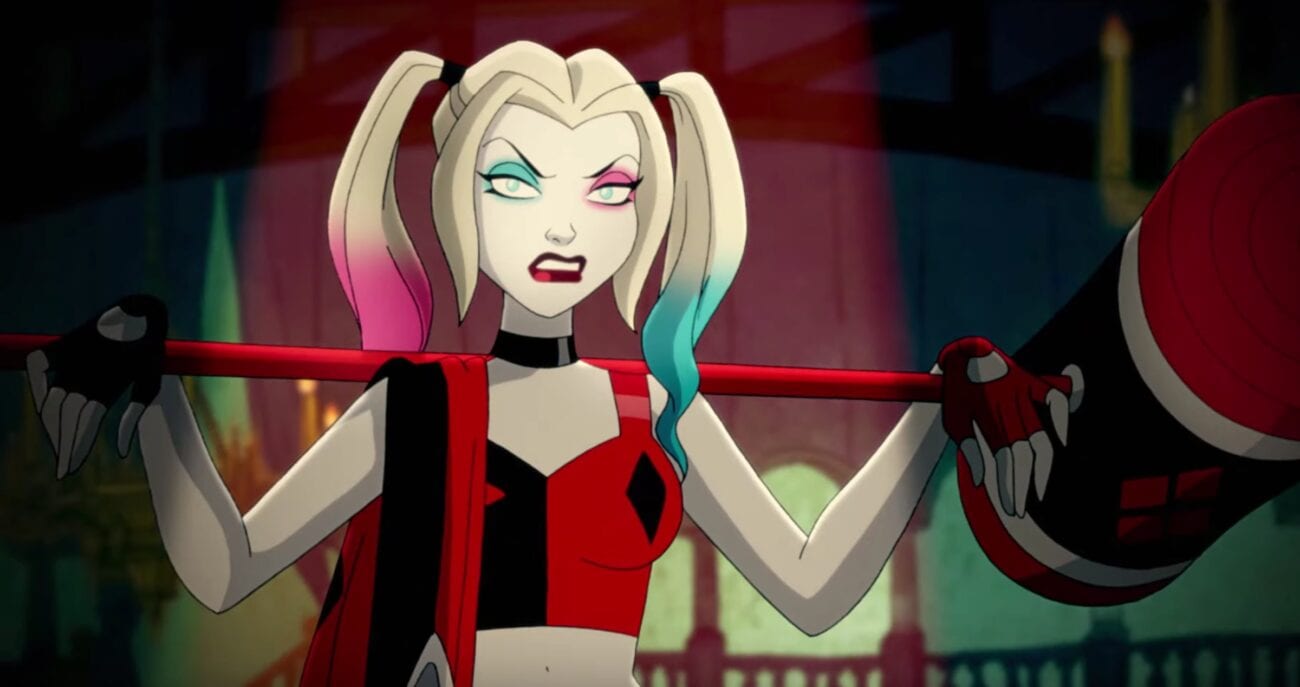 The ‘Harley Quinn’ animated series is renewed: Everything to know

HBO Max made moves by bringing Gotham City’s harlequin queen over to the streaming site after Harley Quinn officially renewed for season 3. This comes three months after its season 2 finale, during which time the show was still part of DC Universe.

Harley Quinn is the latest show to leave DC Universe completely as it turns into a comics-only platform, indicating they’re looking to take their business in a different direction. HBO Max, a WarnerMedia-owned streaming service, has to wait until the newest season starts to prove their move fruitful. 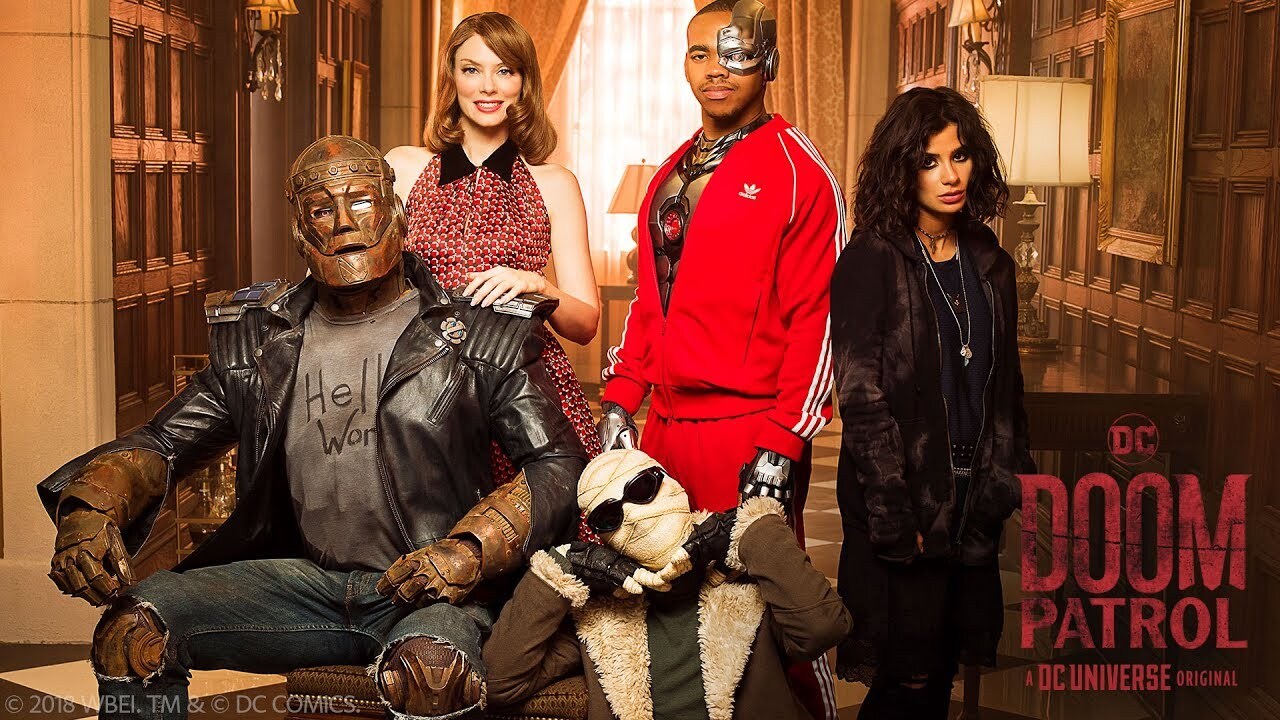 Harley Quinn is not the only one to get rehomed. Fellow DCU series Doom Patrol was also renewed for a season 3 as a “Max Original.” Before that, Stargirl was picked up by The CW. With Harley Quinn & Doom Patrol both having high ratings – essentially an “A” for both shows – for their second seasons, HBO Max will have to start strong right off the bat.

This move should come as no surprise, though, as in August, DC Chief Content Officer Jim Lee explained how all DCU original shows would eventually make the transition over to HBO Max. This will allow Max to focus primarily on the shows and keeping their ratings high while DC focuses on the expansion of their comics, in an attempt to keep everyone happy from both sides. 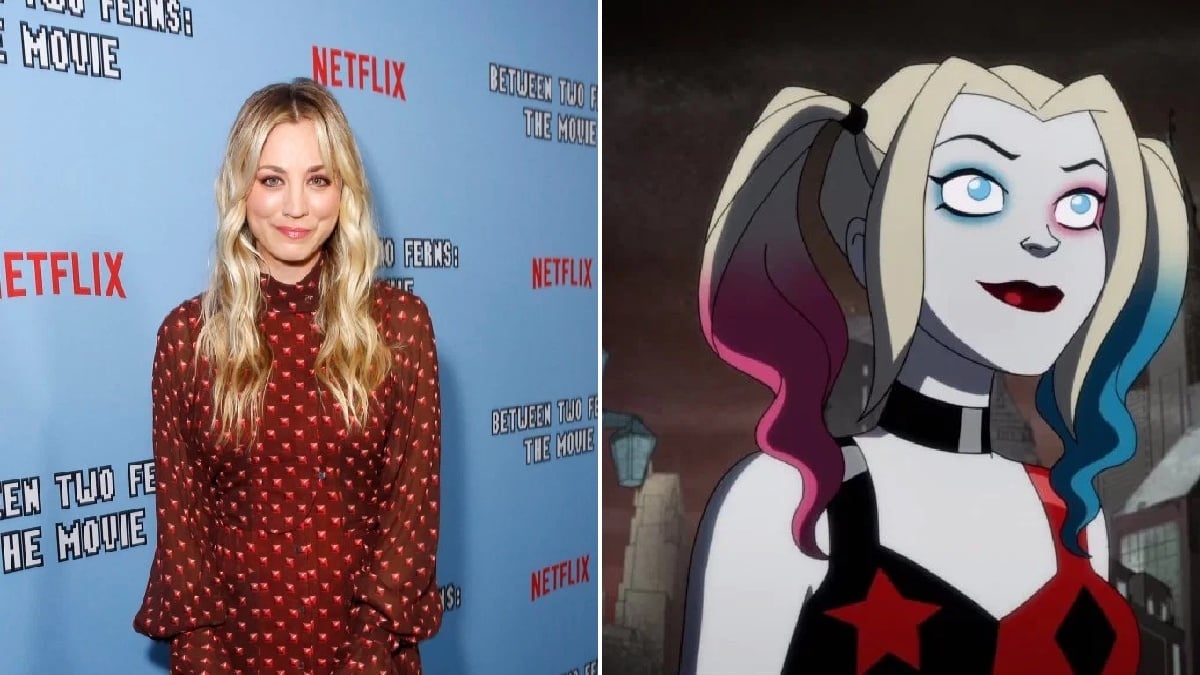 Kaley Cuoco will continue as the voice of Harley Quinn alongside Harley Quinn’s other stars. Familiarity is key to start off as HBO Max tests the waters with Season 3. As season 2 ended with Ivy & Kite Man’s wedding day, it’s likely that at least the first part of the season might focus on relationship themes – like the relationship between Harley & her bat.