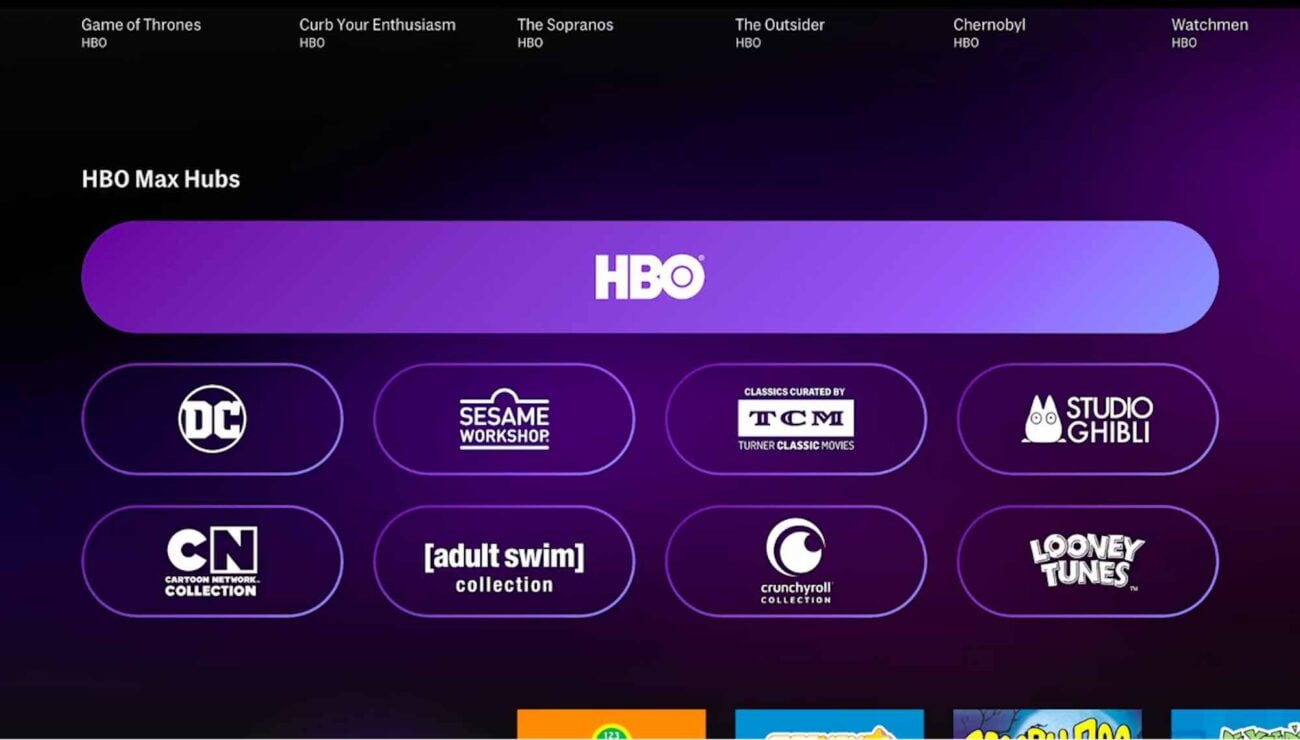 HBO Max is steadily becoming one of the best streaming services in the heavily saturated entertainment market. Since 1972, Home Box Office has provided premium entertainment to millions of subscribers. The company offers critically acclaimed motion pictures & documentaries, as well as its own original content.

Since the service was launched in May of 2020, HBO Max has continued the tradition of making superior film & television programming available to viewers. Not only does the streamer offer the shows that made HBO a prestigious producer, but it is still churning out exceptional content.

If you’re wondering what to watch, we’re here to help. 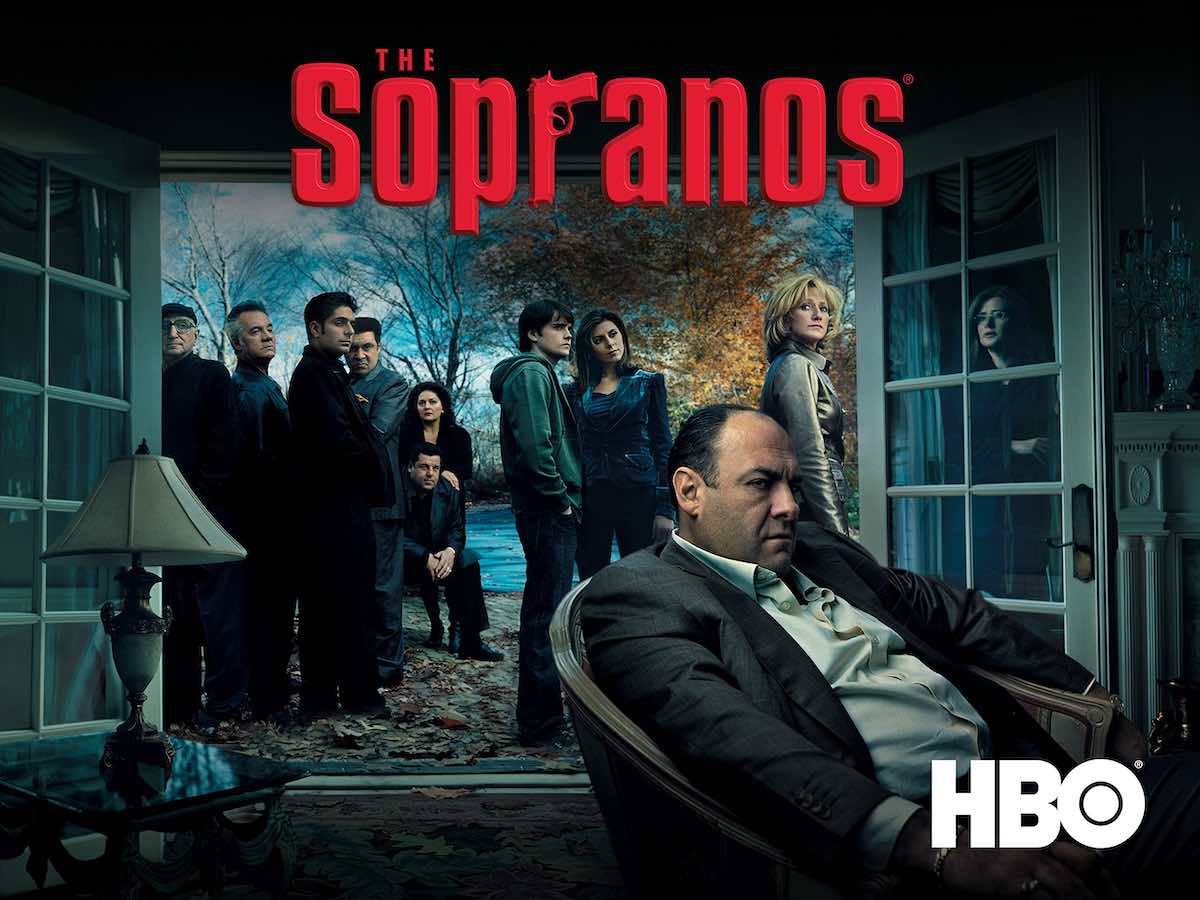 HBO is responsible for starting what some call the “Third Golden Age of Television” around the turn of the 21st Century with their original programming. The show at the forefront of this revival was The Sopranos.

Airing from 1999 to 2007, The Sopranos changed the way people regarded TV shows. The show uses cinematic techniques and a dense narrative to follow the story of New Jersey mobster Tony Soprano (James Gandolfini). Unlike the sinister elegance shown in The Godfather, the gangsters in The Sopranos mostly wear tracksuits.

Neither is the mob lifestyle glamorized. Tony attends therapy sessions due to his inability to balance his work & family life. The show deals in heavy themes that viewers may not often find in gangster films and TV. All six seasons of the show are available on HBO Max. Now is the perfect time to binge them before you watch the prequel film The Many Saints of Newark. 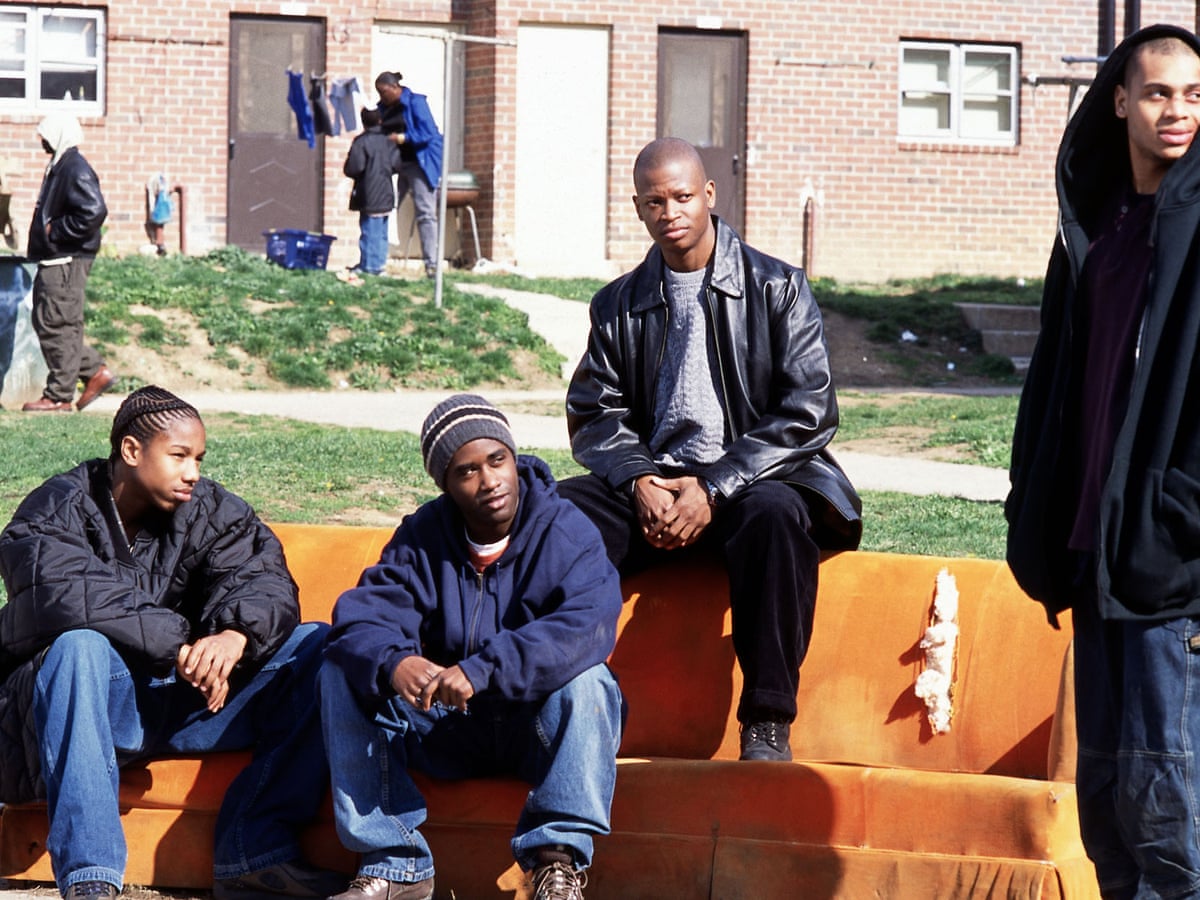 Much like The Sopranos, The Wire is another seminal drama produced by HBO. Originally airing in 2002, the show chronicles the city institutions of Baltimore, Maryland and the way that the police force influences them.

The show exposes how corruption often finds its way into law enforcement and affects ordinary people. The Wire is also one of Michael B. Jordan’s early credits, and is on HBO Max.

Sex and the City has also been restored in HD recently, and is available for streaming on HBO Max. This HBO original popularized the dramedy format and made Sarah Jessica Parker a household name. 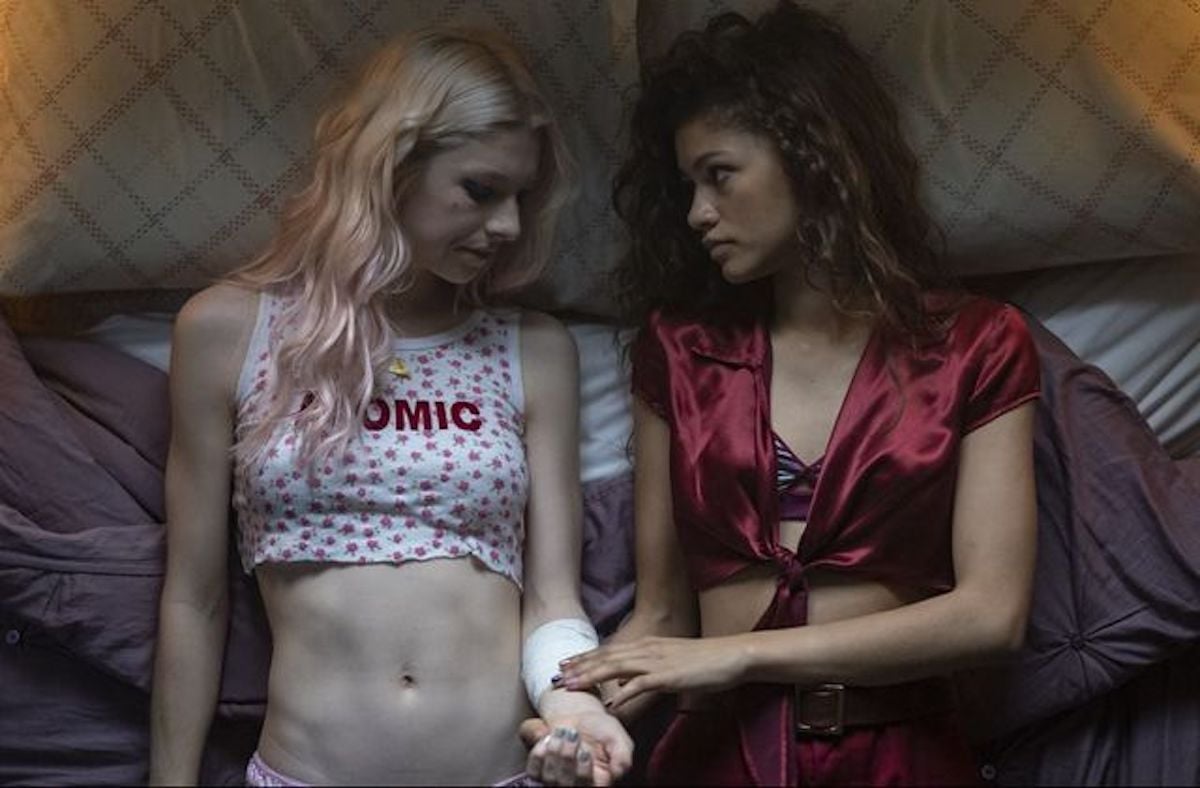 If TV shows about the struggles of adolescents are what you like, then HBO Max has you covered. Euphoria is one of HBO’s most discussed shows in recent memory. This is due to its presentation of the lives of contemporary high school students. Euphoria follows Rue Bennett (Zendaya) as she struggles with drug addiction in her suburban community.

Euphoria is worth watching because it offers a unique perspective of life as a modern teen. The show is produced by A24, the company responsible for notable indie films such as Hereditary & Uncut Gems. Euphoria also uses the experiences of some of its actors to inform the plot. For instance, Hunter Schafer uses her experiences as a trans woman to inform the character of Jules. 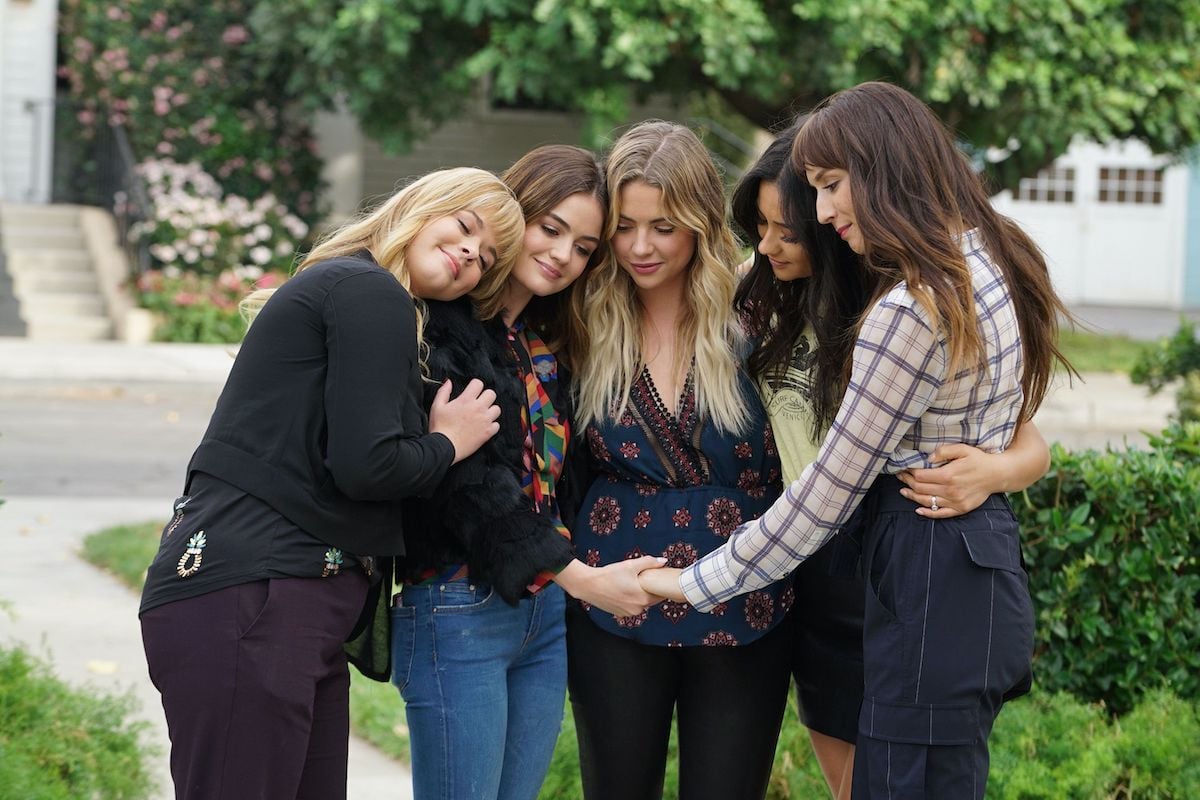 One of the most notable teen drama TV shows available for streaming on HBO Max is Pretty Little Liars. Originally airing on ABC Family in 2010, the show follows a group of teenage girls who go their separate ways after the death of their friend Allison.

The group bands together a year later after they begin receiving threatening letters from a sender known as “A”. Who could it be? Watch to find out. 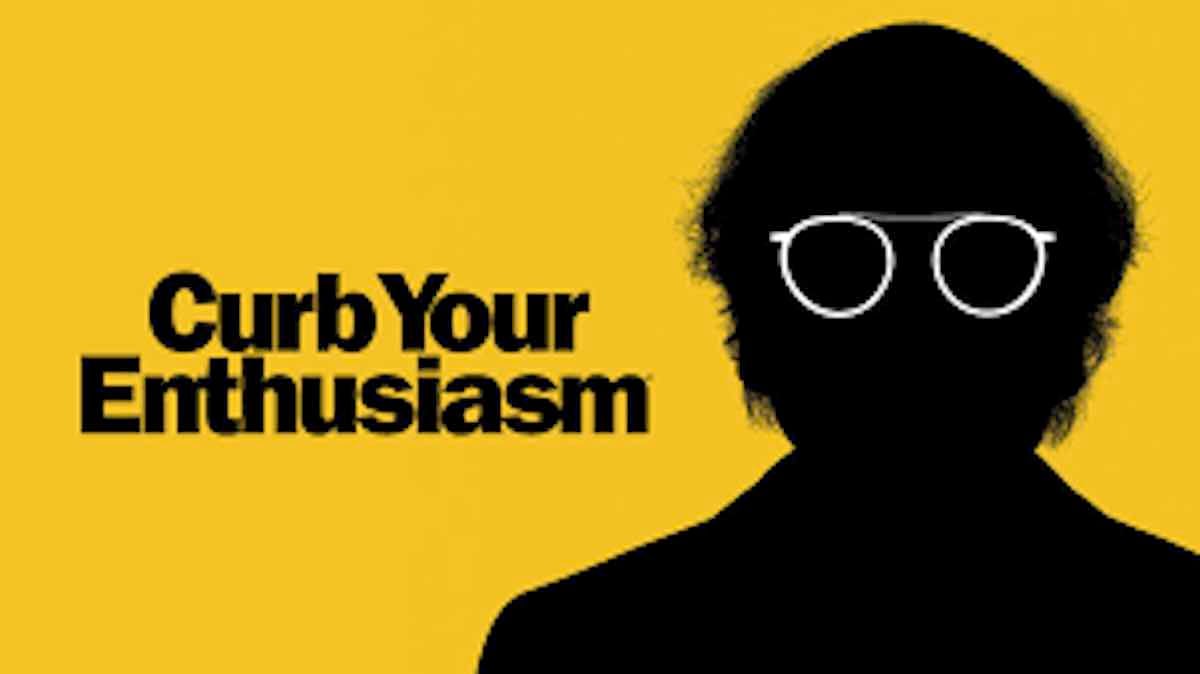 Some of the best TV shows on HBO Max fall into the comedy genre. One of HBO’s longest-running series is Curb Your Enthusiasm. The show follows the fictionalized life of its creator Larry David, who is famous for being one of the creators of Seinfeld.

Much like the sitcom that put David on the map, Curb episodes follow several storylines of mistakes and misunderstandings that culminate in a comedy of errors. 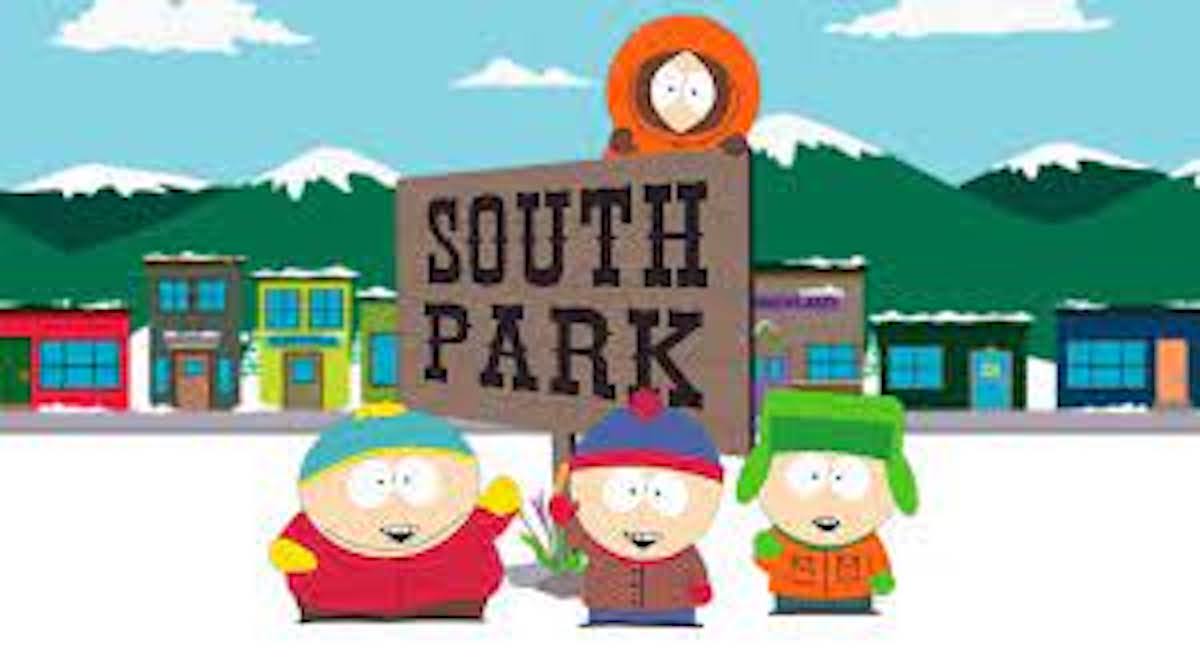 If you are in need of a laugh from animation, then look no further than South Park. The series masterminded by Trey Parker & Matt Stone has amassed over 300 episodes and paved the way for current adult animation.

South Park always has a satirical take on current events and pop culture. With a catalog of episodes that spans nearly a quarter of a century, you have plenty of binging material. 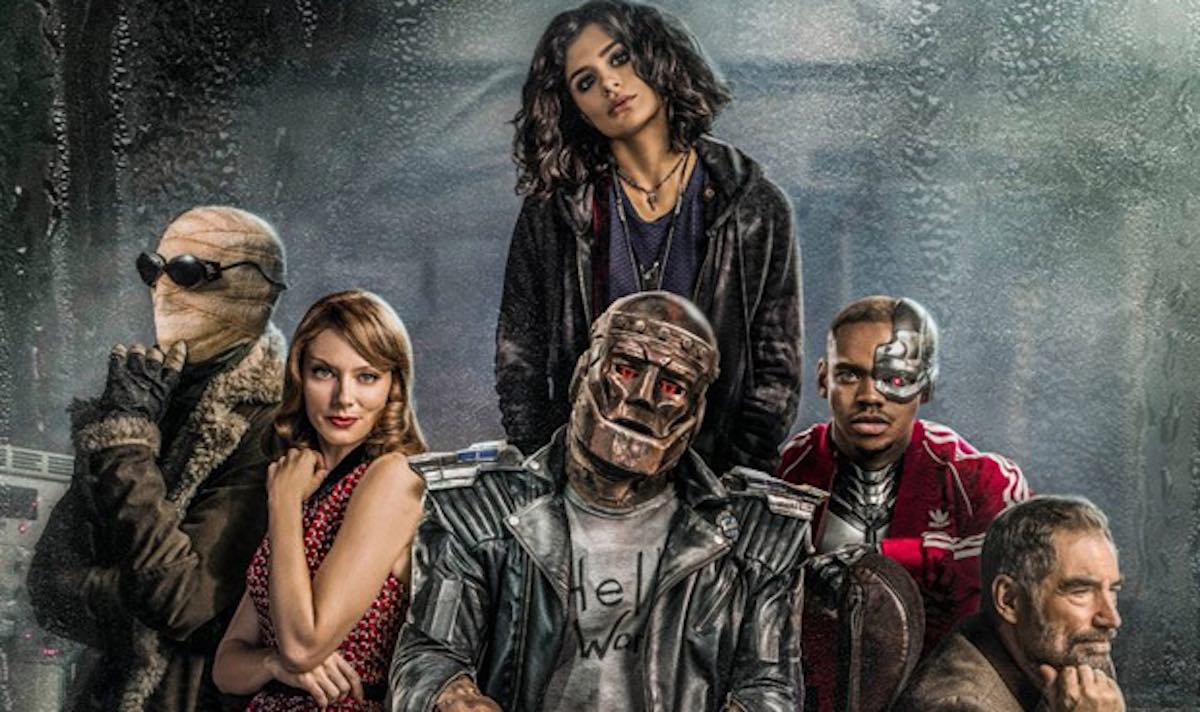 Original TV shows are what helped put HBO on the map. Since the inception of HBO Max as a streaming platform, there has been no shortage of new material.

If superheroes are your vibe, then HBO Max has got what you want. There is plenty of content from the DC Universe, including the HBO Max original shows Titans and Doom Patrol.

Even though these shows were not conceived at HBO, the company has picked them up and continued their production. It will be interesting to see what other DC content the streamer puts out in the future. 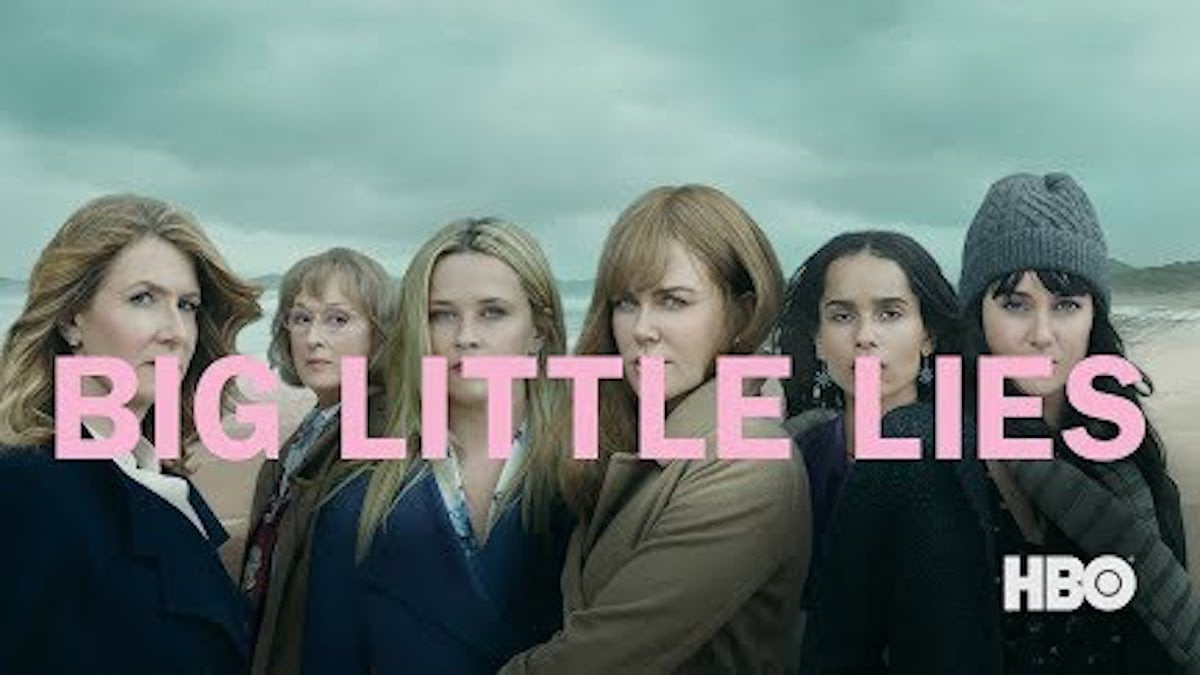 Another drama series that has been making waves recently is Mare of Easttown. Kate Winslet won an Emmy for her portrayal of investigator Mare Sheehan. The story follows Sheehan’s personal struggles as she tries to solve a homicide in a Pennsylvania town. The series won three other Emmys and also features American Horror Story star Evan Peters.

Other recent HBO original TV shows include The White Lotus, Westworld, Scenes From a Marriage, and True Detective.

We have only scratched the surface of all the great TV shows available to watch on HBO Max. What is your favorite TV show on the streaming platform? Let us know in the comments!