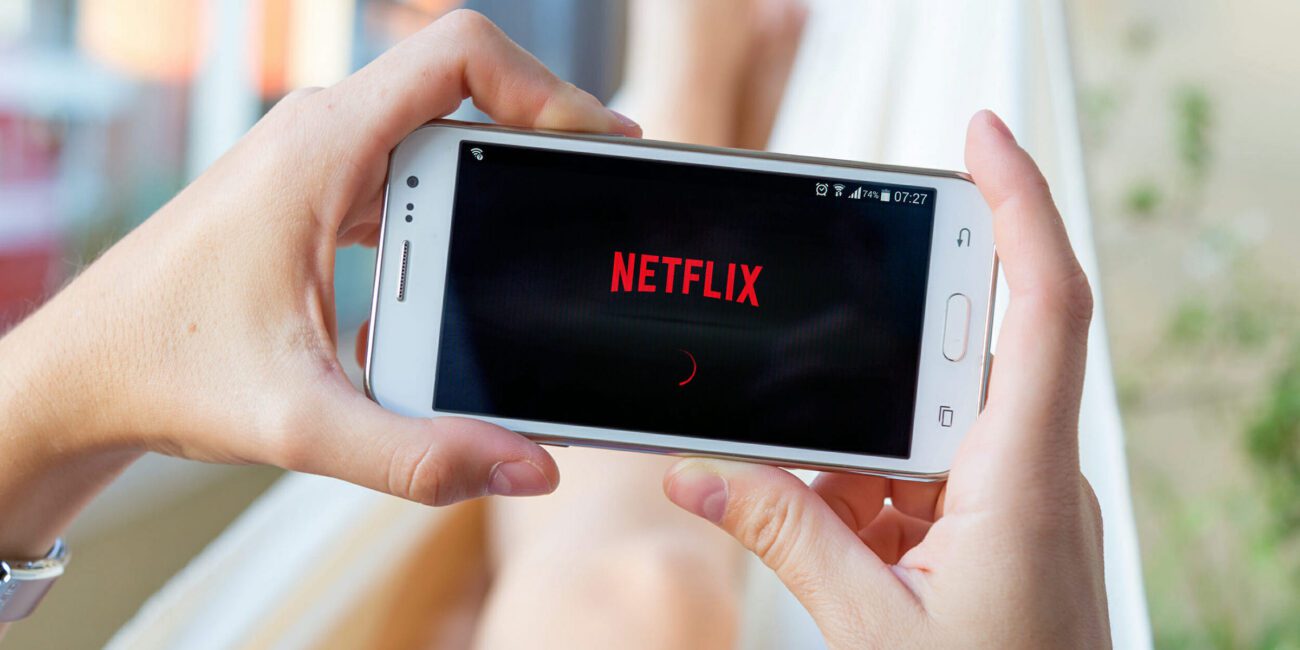 It’s easy to get excited when we find out about our favorite Netflix original series getting renewed, but unfortunately, that doesn’t always happen for every show we fall in love with. Some of the shows that have gotten their official renewals as of September 2021 include Sex Education, The Witcher, and Only Murders in the Building.

These shows are easy to binge-watch since they’ve received good reviews & high ratings so far. This is most likely why they’ve been granted their renewals to create new seasons moving forward. These next few shows are the Netflix original series that will be getting the ax. 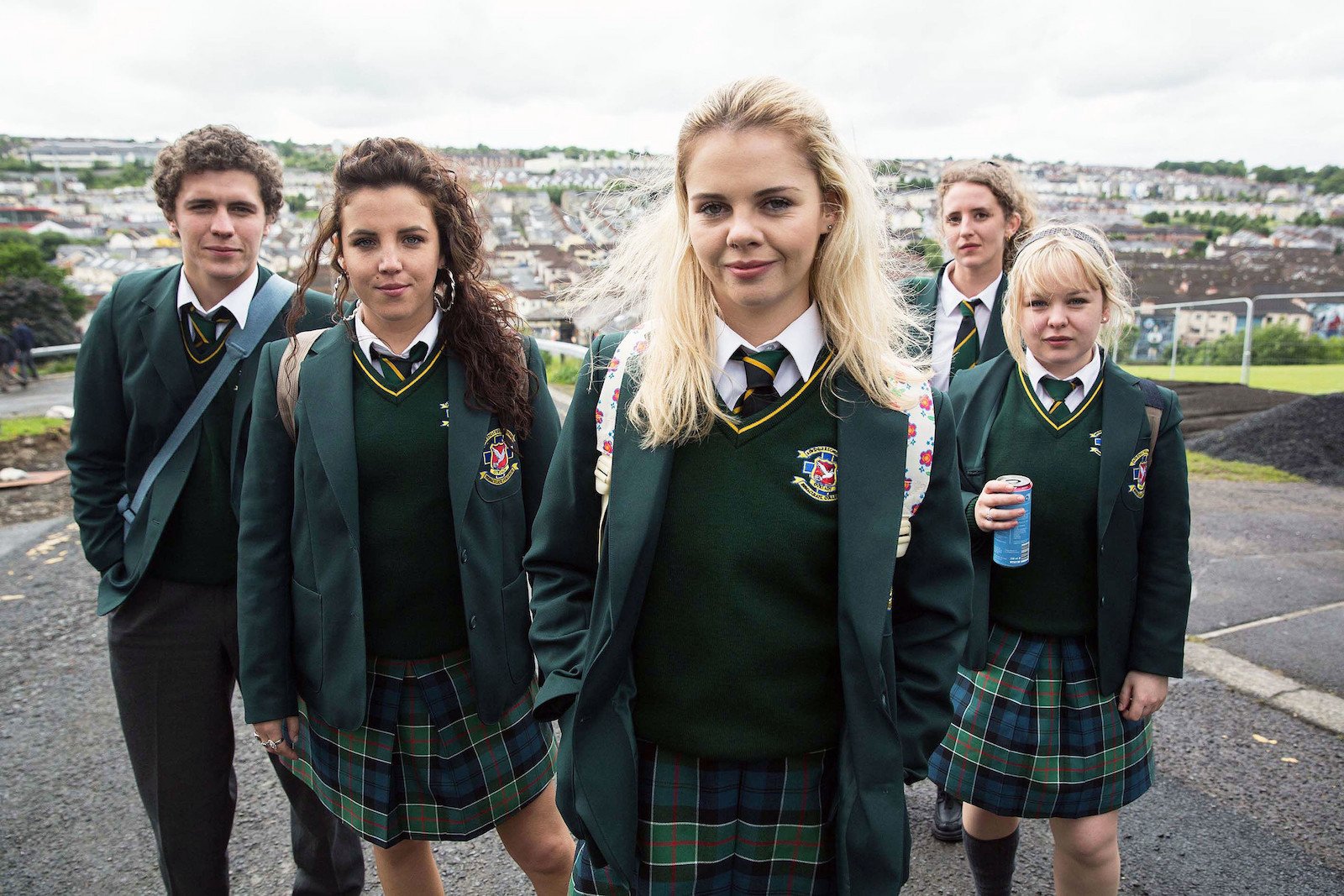 A story about Northern Ireland teenagers in the 1990s? This teen drama had all the elements necessary to be great but sadly, it will be ending with its third season. Lisa McGee, the show’s creator & writer explained that the show was intended to come to an end after its third season which means they are not necessarily deviating away from their original plan.

The show focuses on a group of teenage girls who slowly grow up as they each experience situations that would cause anyone to leap towards maturity. 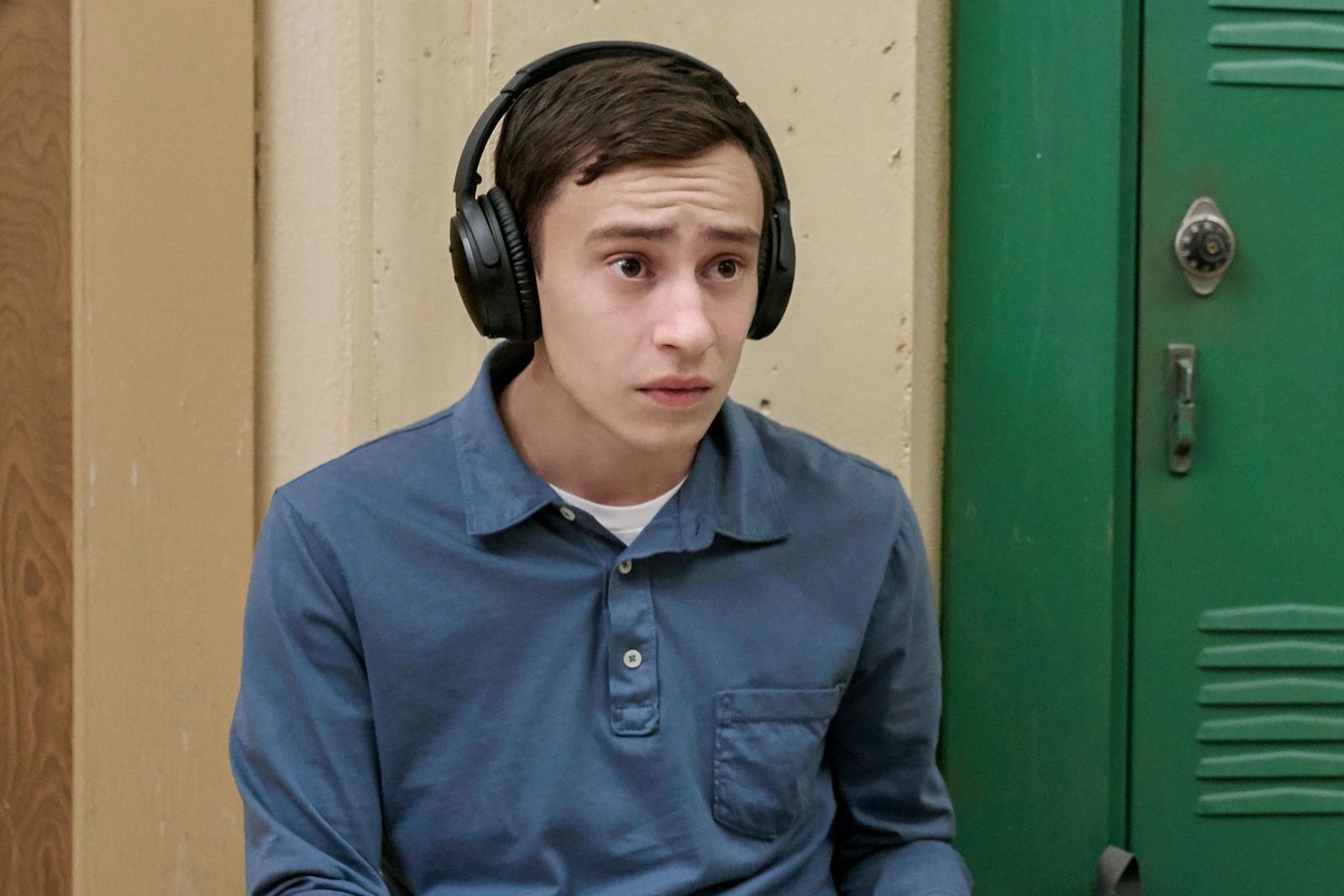 The fourth season of Atypical will be its final season which means fans of the show will no longer be able to follow the heartfelt comedy any longer. Atypical is about a teenage boy named Sam who is on the autism spectrum but knows that there is more to life for him to seek out.

In other words, he wants to fall in love! He tries to enter the world of dating, does his best to become more independent, and helps his mom focus less on him by pointing her in the direction of her own interests. 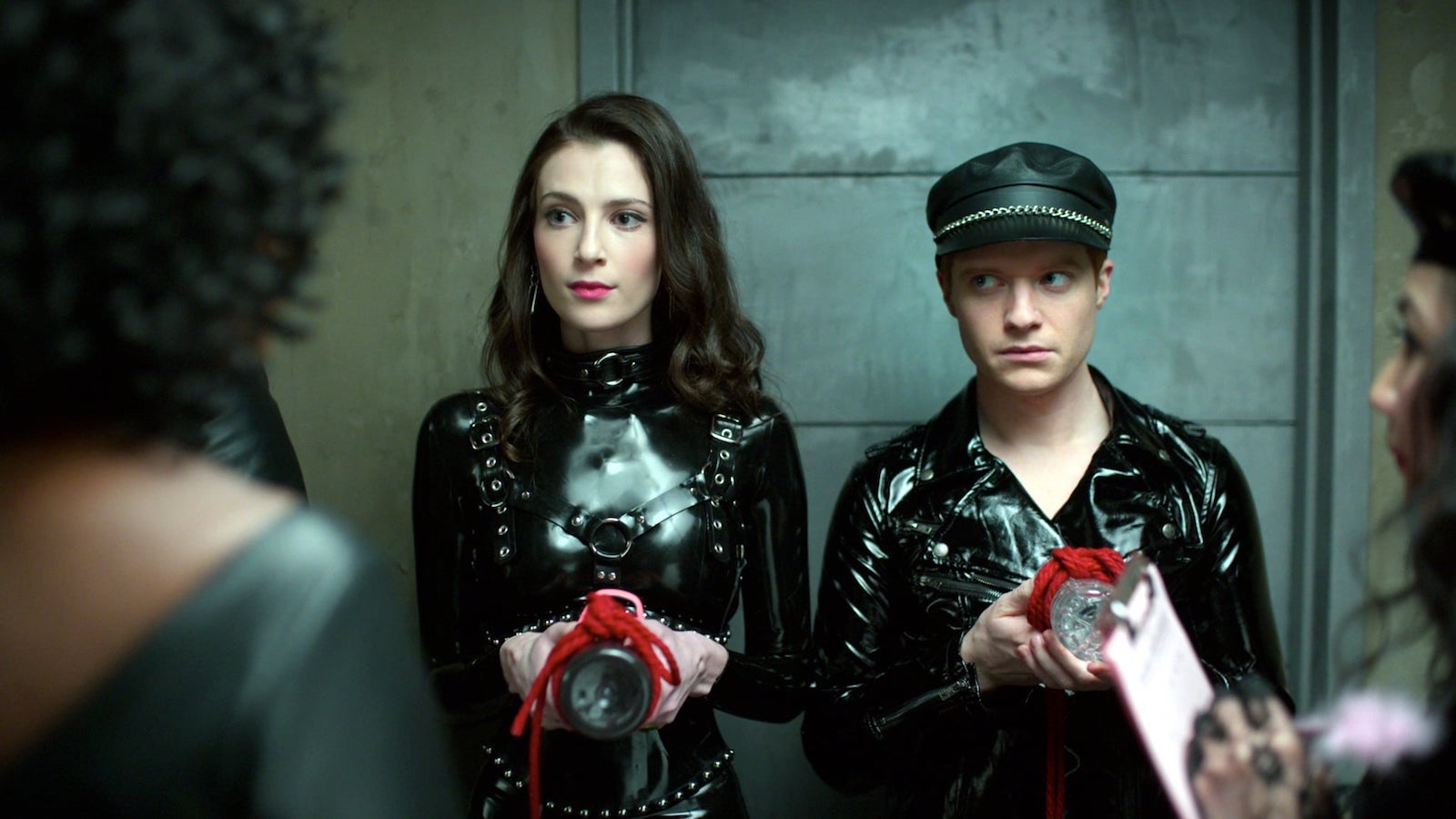 Rather, she views it as being strictly business and nothing more. She connects with her former high school best friend Pete who’s recently come out of the closet as a gay man to get help from him staying safe in her industry. 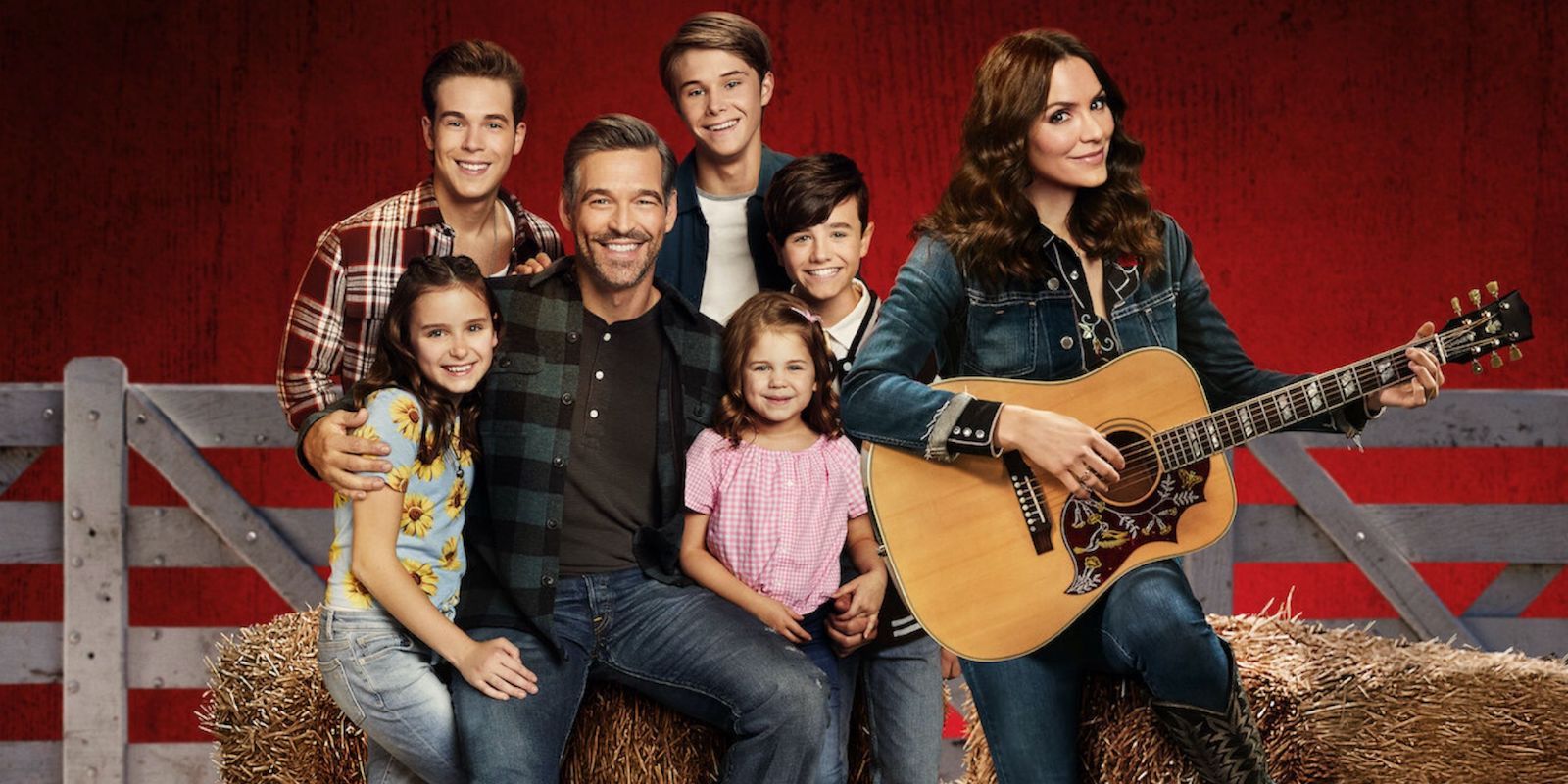 The first season of Country Comfort will also be its last! The show premiered in March 2021 as a Netflix Original series about a country singer named Bailey who doesn’t know what she’s doing in her music career. She ends up picking up a job as a nanny for a cowboy who has five kids to raise.

This story could’ve gone a whole lot further but unfortunately, it’s been canceled rather than renewed. Katherine McPhee, the talented singer who won American Idol back in 2006, is the leading lady in this Netflix Original series. 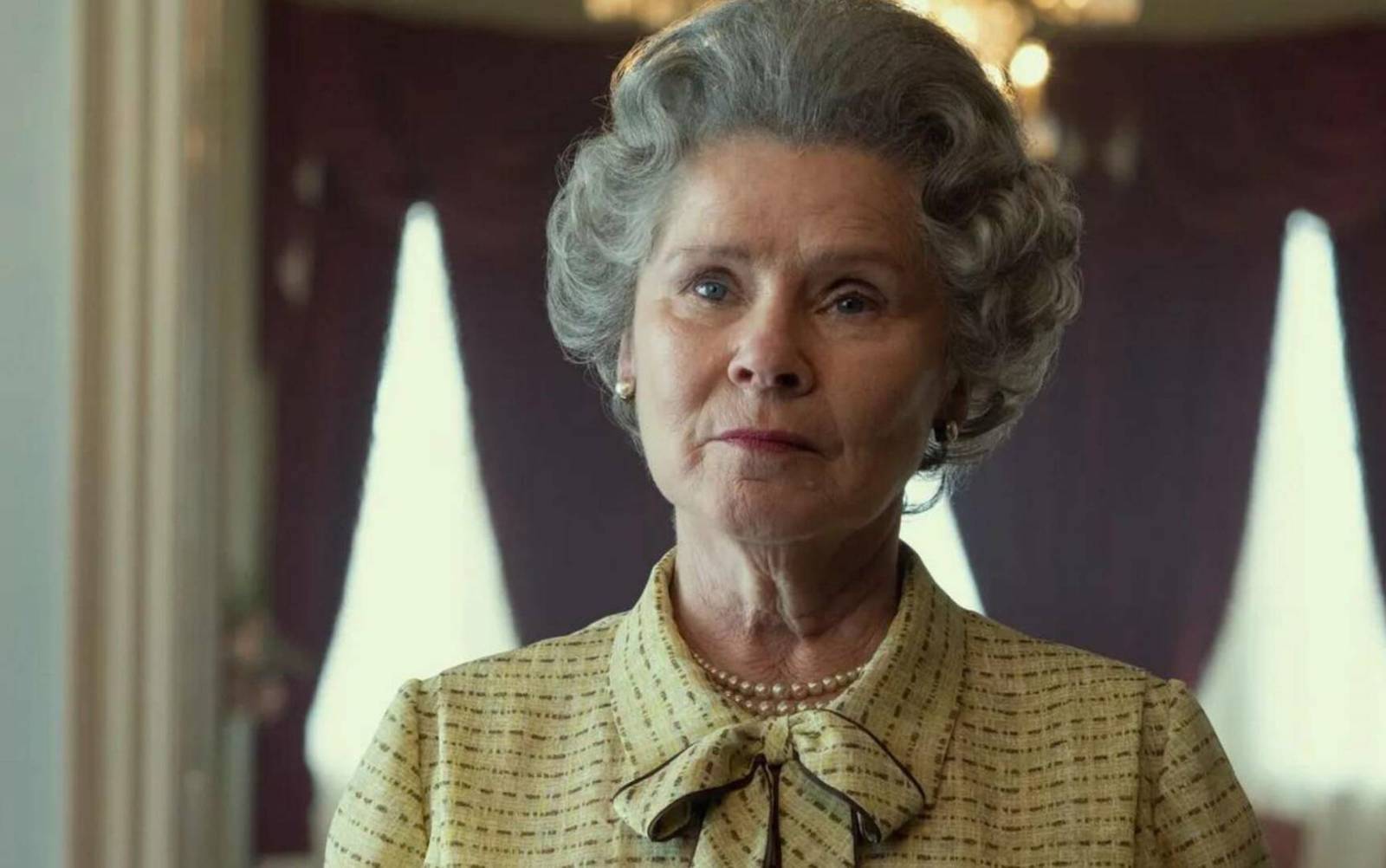 It’s been announced that the sixth season of The Crown will be its final season. The fourth season premiered in 2020 which means we still have time to enjoy the fifth & sixth seasons once they come out. The Crown is one of the biggest Netflix Original series to ever exist as it follows the stories of the royal family from the 1940s to modern times.

The life of Queen Elizabeth II is extremely interesting which is what makes this show so binge-worthy. There’s a lot of stories to be told which is why it’s pretty shocking that this show will be ending after the sixth season.