Here’s why Netflix series ‘Sex Education’ has the best cast

Sex Education, the beloved Netflix comedy series, has just dropped its season 3 to the delight of fans the world over. With the release of the new season, fans are happily talking about how the Sex Education cast is their faves. To be fair, the cast of Sex Education is pretty great. We can’t wait to see Simone Ashley tear it up in Bridgerton season 2.

Why must you stan the cast of Sex Education? Well, let’s go through some of the best tweets about the Netflix cast so you can get heart eyes over them all as well.

Excuse me, your honor

It’s not a phase. We just love them.

Hands down the most BEAUTIFUL cast ever 👏 #SexEducation pic.twitter.com/MfdX5yZSLM

#sexeducation cast is the best pic.twitter.com/EEn9wxzIrE

Another reminder of why they are the best.

I'm watching season 3 of #SexEducation and loving it. @GillianA's flatulent performance deserves another Emmy. All the actors are so well cast and @asabfb is fabulous as Otis.

Of course, we must all stan Gillian Anderson.

Already obsessed with this series

Cast is amazing. Love the outfits. Love soundtrack. Just love it all!

Can't decide who's my fav so far.. #sexeducation pic.twitter.com/B1raCscGJ8

Always great to watch people falling in love with a cast.

Look at them all cheering Simone Ashley’s Bridgerton performance.

I Can Go On To Say So Many Amazing Stuffs About Each Character. Great Show, Great Cast. Please Don’t End After The Next Season 🙏🏽#sexeducation pic.twitter.com/7pDgVXROz1

What do you think about the cast of Netflix’s Sex Education? Let us know why you love them so much in the comments! 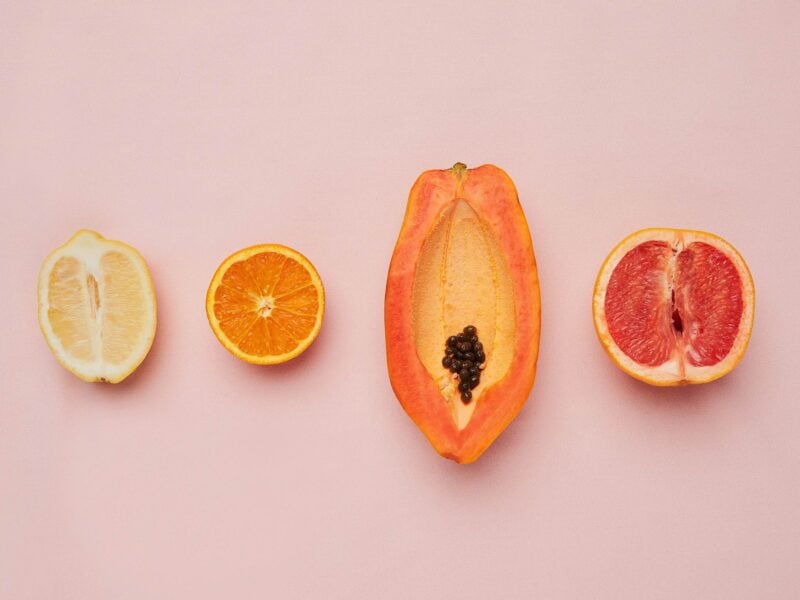