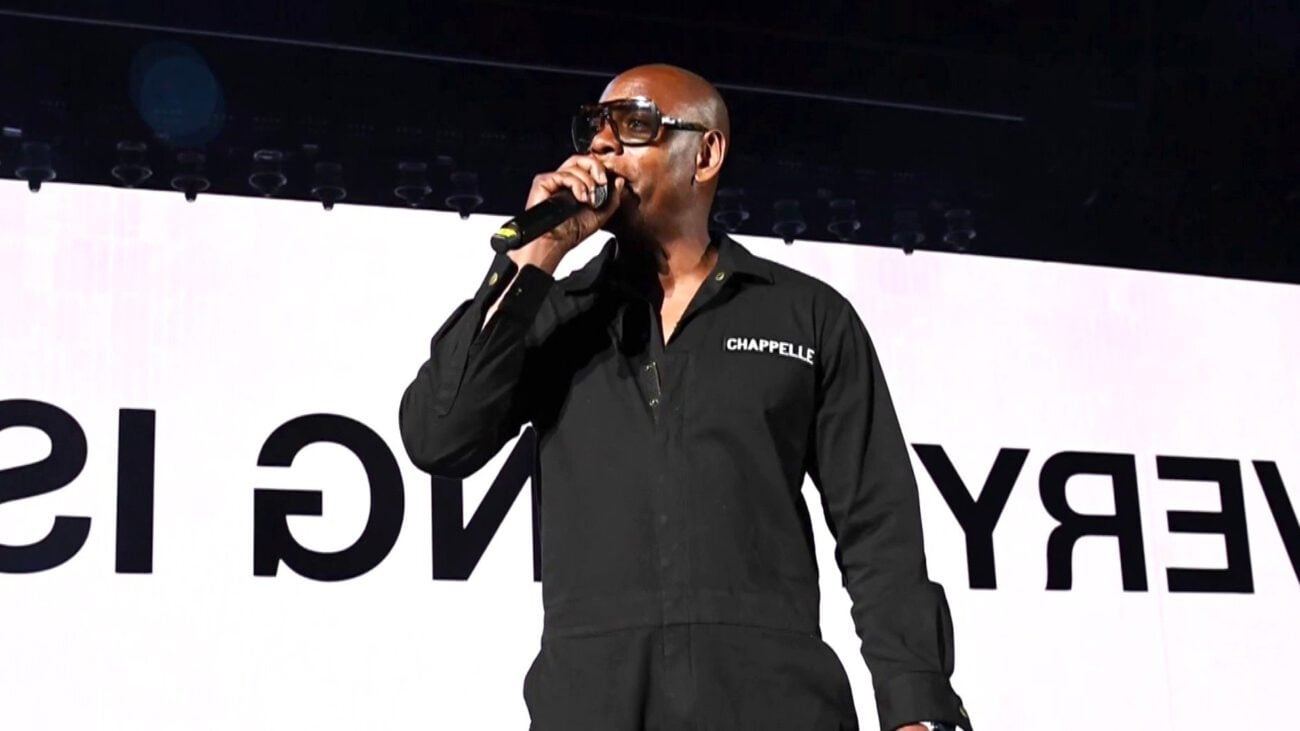 It has been said that Dave Chappelle is not just a standup comedian, but also a philosopher of our times. When Chappelle’s Show went off the air back in 2006, Chappelle disappeared into obscurity for a while. However, Chappelle has had a resurgence in fame & popularity in recent years with a series of standup specials released on Netflix.

Since 2017, Dave Chappelle has released five different standup specials on Netflix, including four in that year alone. The platform allowed Chappelle to release multiple routines at a time, such as the double features of The Age of Spin and Deep in the Heart of Texas, as well as Equanimity & The Bird Revelation. Chappelle’s most recent special Sticks & Stones premiered in 2019.

Comedy fans who are hungry for new material from Chappelle are in luck. It was recently announced that Dave Chappelle will release his latest special The Closer on Netflix. The project is due to premiere on the streaming service on Tuesday, October 5th. 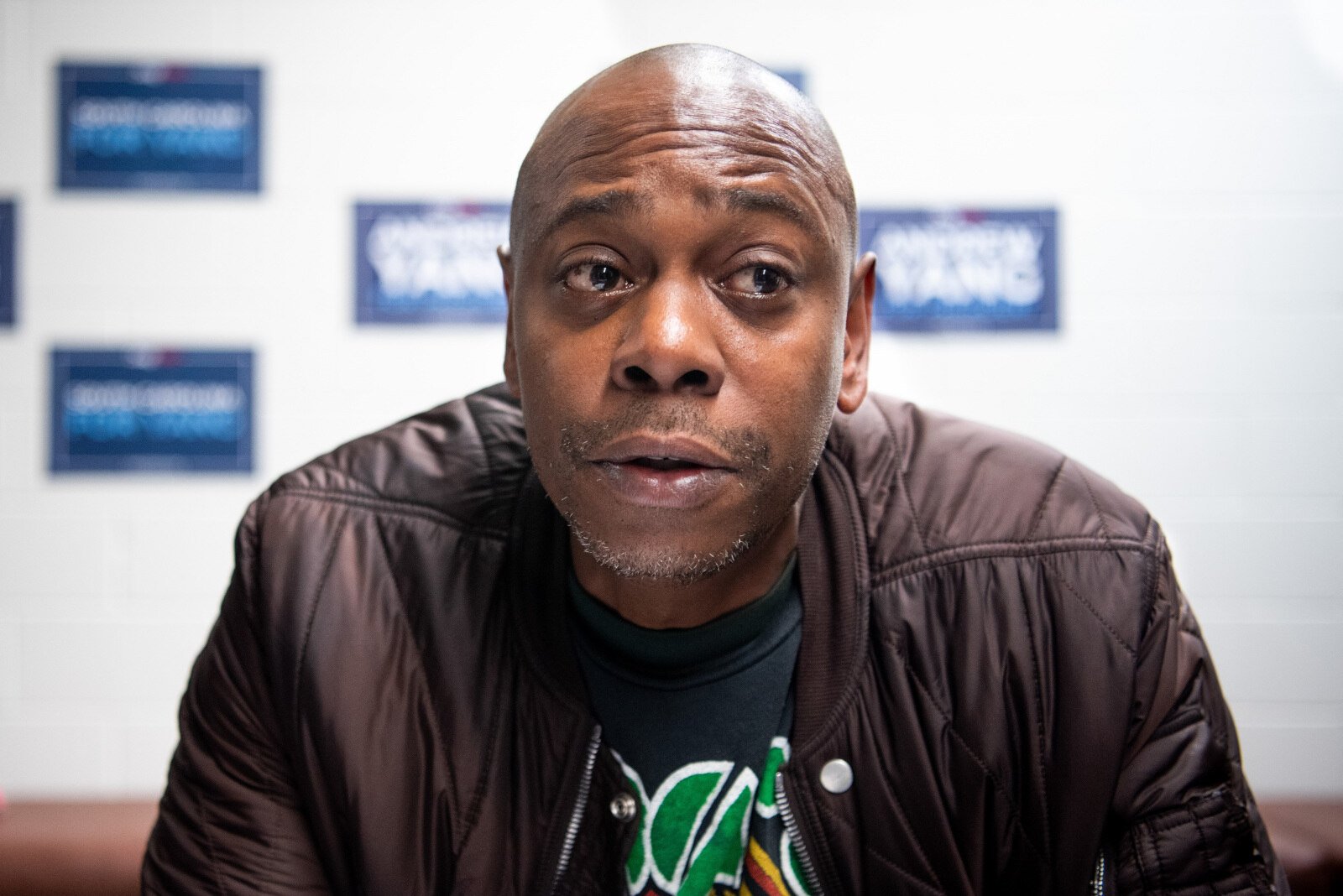 Chappelle after the pandemic

Dave Chappelle has a vast catalog of material on Netflix, including his Comedy Central sketch show. Comedy fans were free to watch his material to help pass the time during the long hours of quarantine. Yet it will be interesting to see how Chappelle’s material has evolved since the global pandemic.

Chappelle is no stranger to speaking his mind. In the teaser trailer for The Closer, Chappelle asserted “comedians have a responsibility to speak recklessly”. In his previous specials on Netflix, Dave Chappelle has tackled controversial topics such as Bill Cosby and O. J. Simpson. 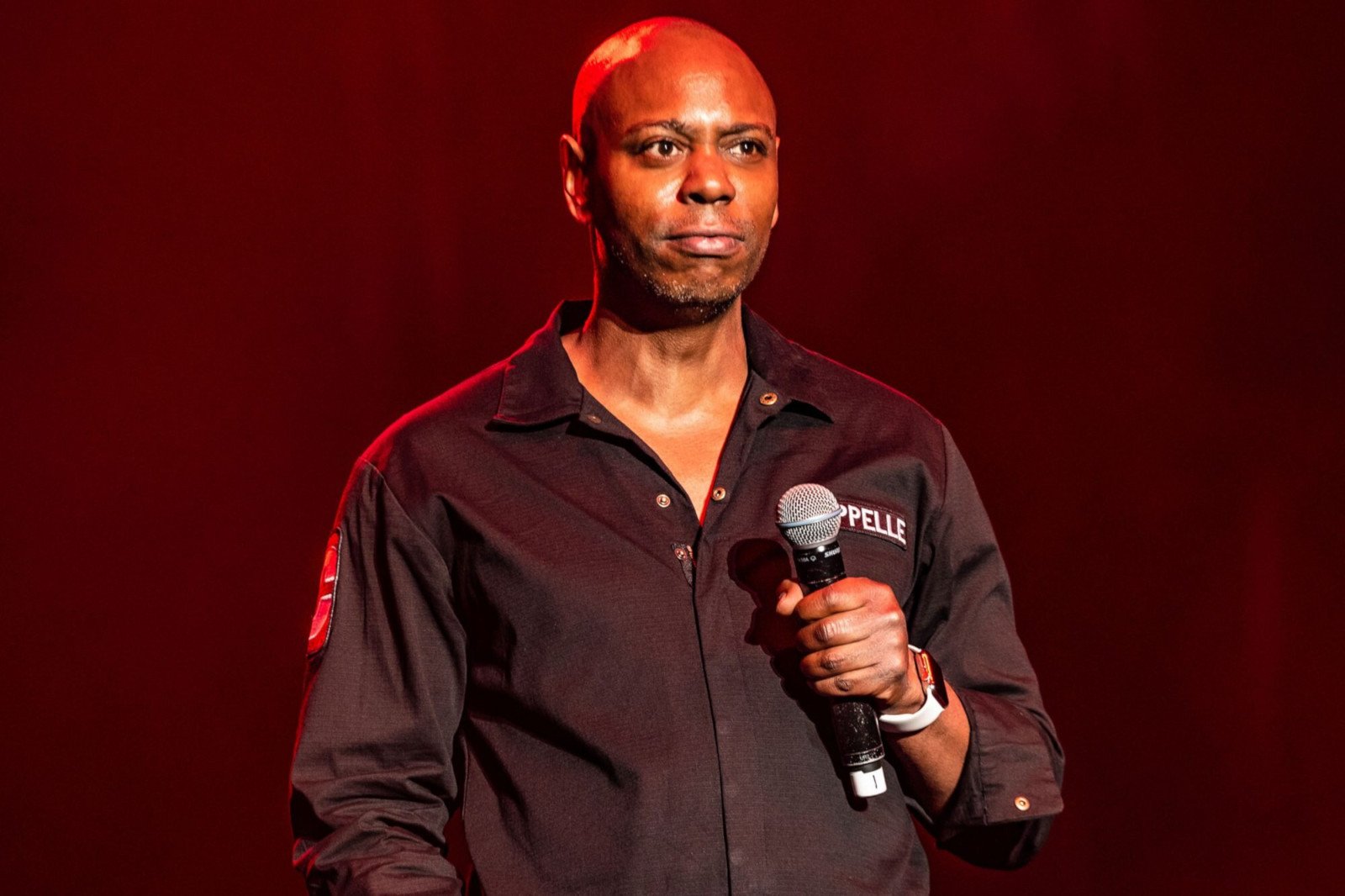 Chappelle is also set to release an album for his special 8:46 on Jack White’s label Third Man Records. The title is a reference to Chappelle’s own time of birth and the duration in which George Floyd was pinned to the ground by Derek Chauvin in Minneapolis.

Chappelle recorded the routine in Ohio during June of last year. In 8:46, Chappelle reflects on the protests that ensued after Floyd’s murder, as well as the death of basketball superstar Kobe Bryant. 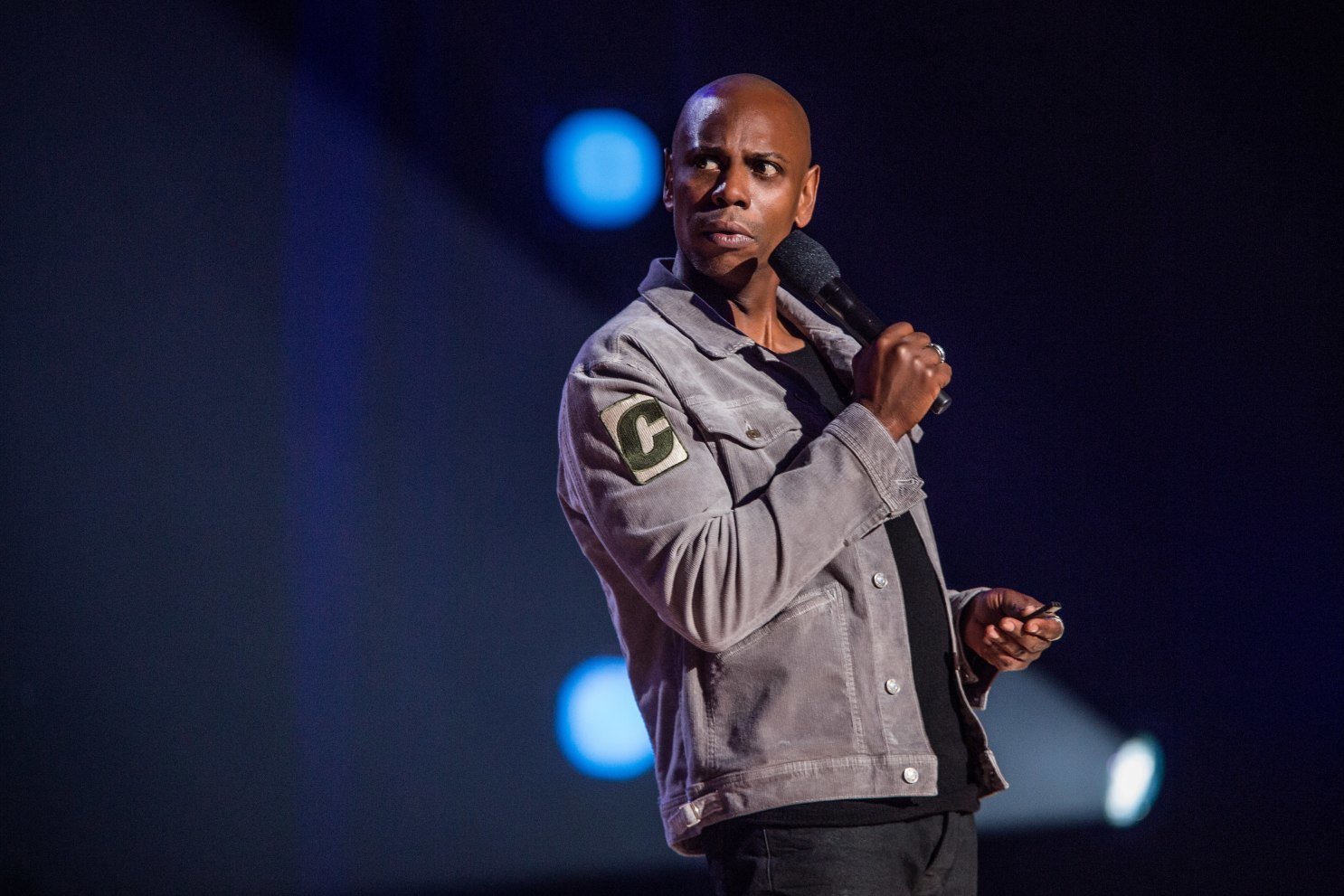 Dave Chappelle seems as if he is always poised to make sense out of the madness whenever something paradigm-shifting happens. His opening monologue on Saturday Night Live after the election of Donald Trump is now considered a classic television moment. Many viewers turned to Chappelle for comfort & insight in this chaotic moment.

In that same Saturday Night Live episode, Chappelle appeared in a skit in which white voters seemed surprised by Trump’s victory, yet African American voters saw it coming in a sense.

Dave Chappelle’s ability to merge comedy and incisive political commentary lead him to be awarded the Mark Twain Prize for American Humor at the Kennedy Center in Washington D.C. You can watch him receive the award in a special available on Netflix. 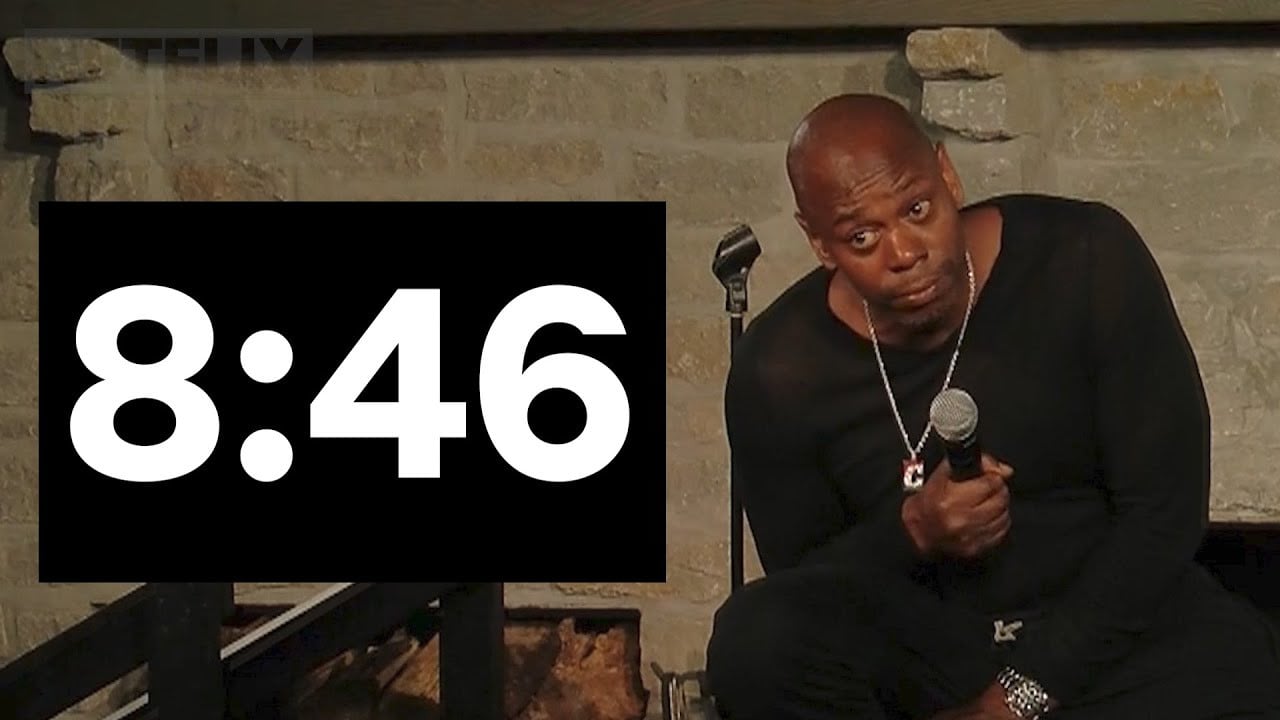 In 2021, Chappelle resumed touring, cracking jokes in front of massive crowds eager to laugh out loud. Early this October, he’s even set to perform a standup routine at the famous Hollywood Bowl in Los Angeles, California. Towards the end of the month he will perform in Nashville and New Orleans alongside fellow comedy veteran Joe Rogan. Chappelle is also a frequent guest on Rogan’s podcast.

Dave Chappelle seems to have set a trend, as more & more standup comedians are opting to release their specials on Netflix. While other streaming services are getting into the comedy game, comedians seem to enjoy the freedom offered to them by Netflix. The platform has a track record of putting out hilarious content by a variety of comedians.

With Chappelle being willing to venture into territory that other comedians may view as being too sensitive, who knows what he may unload in The Closer. What do you think this special on Netflix will cover? Let us know in the comments!