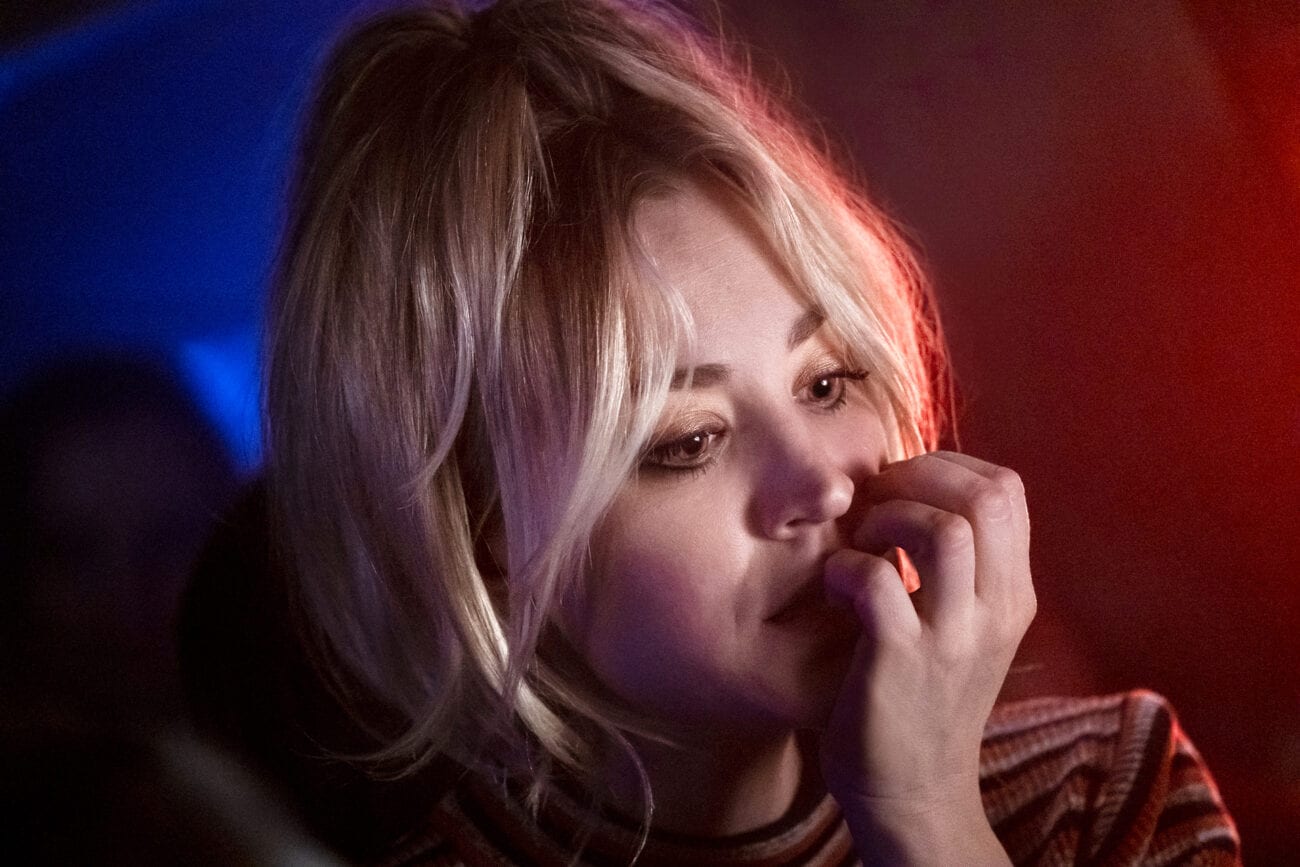 If you’re a big television addict, then you’re probably no stranger to all the great TV shows on HBO Max. In fact, some of your favorite series ever are probably from that service. It’s no doubt that HBO knows exactly what the audience wants, and makes some of the greatest, most binge-worthy content available.

It’s no doubt that the critics & awards shows know it too, as year after year, plenty of HBO TV shows are nominated for Golden Globes or Primetime Emmy Awards. Just recently, shows such as The Flight Attendant, Euphoria, Big Little Lies, and more, were all nominated for prestigious television awards. Let’s take a look at some of the most notable and critically acclaimed shows to come out of HBO here. 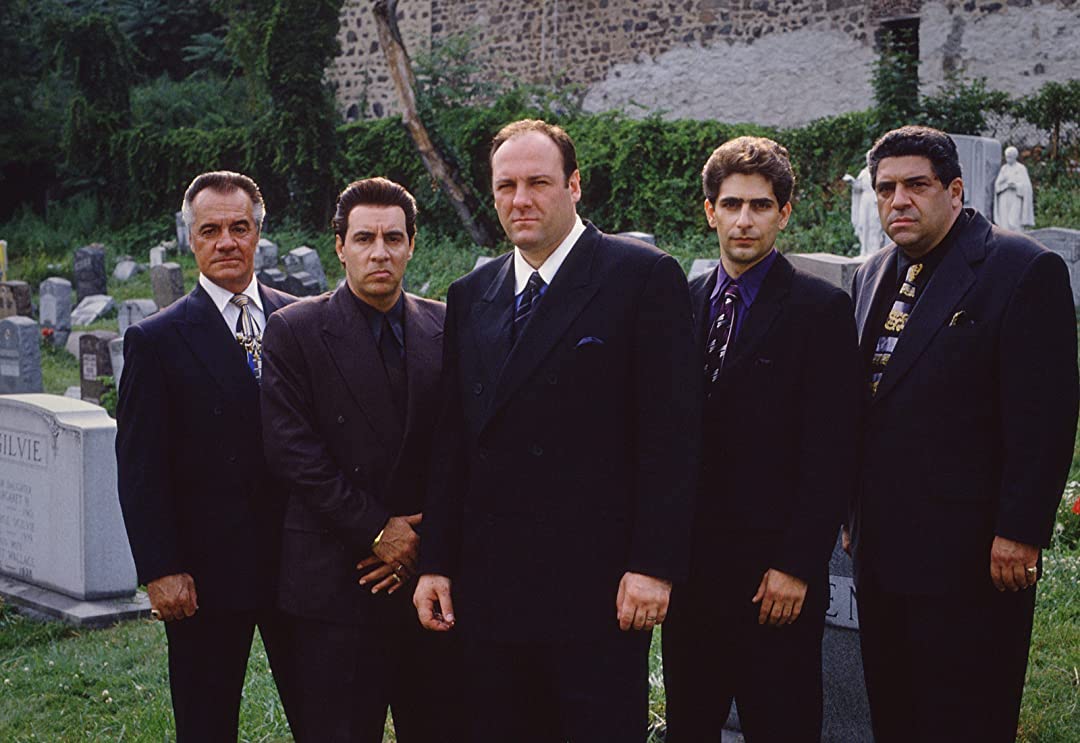 Of course. If we’re going to talk about critically-acclaimed-award-winning TV shows on HBO Max, it’s no doubt we’re going to first begin our list with The Sopranos. This show has received five Golden Globe awards and an impressive twenty-one Primetime Emmy Awards out of a whopping 111 nominations. The six season show went on from the years 1999 to 2007, and boy was it iconic.

The show centers on Tony Soprano, a man who has to deal with familial affairs in his very chaotic family who are quite literally a part of the Italian mob. Throughout episodes, he consults a therapist to deal with his issues. It’s a show full of drama, affairs, violence, betrayal, family, and plenty more. 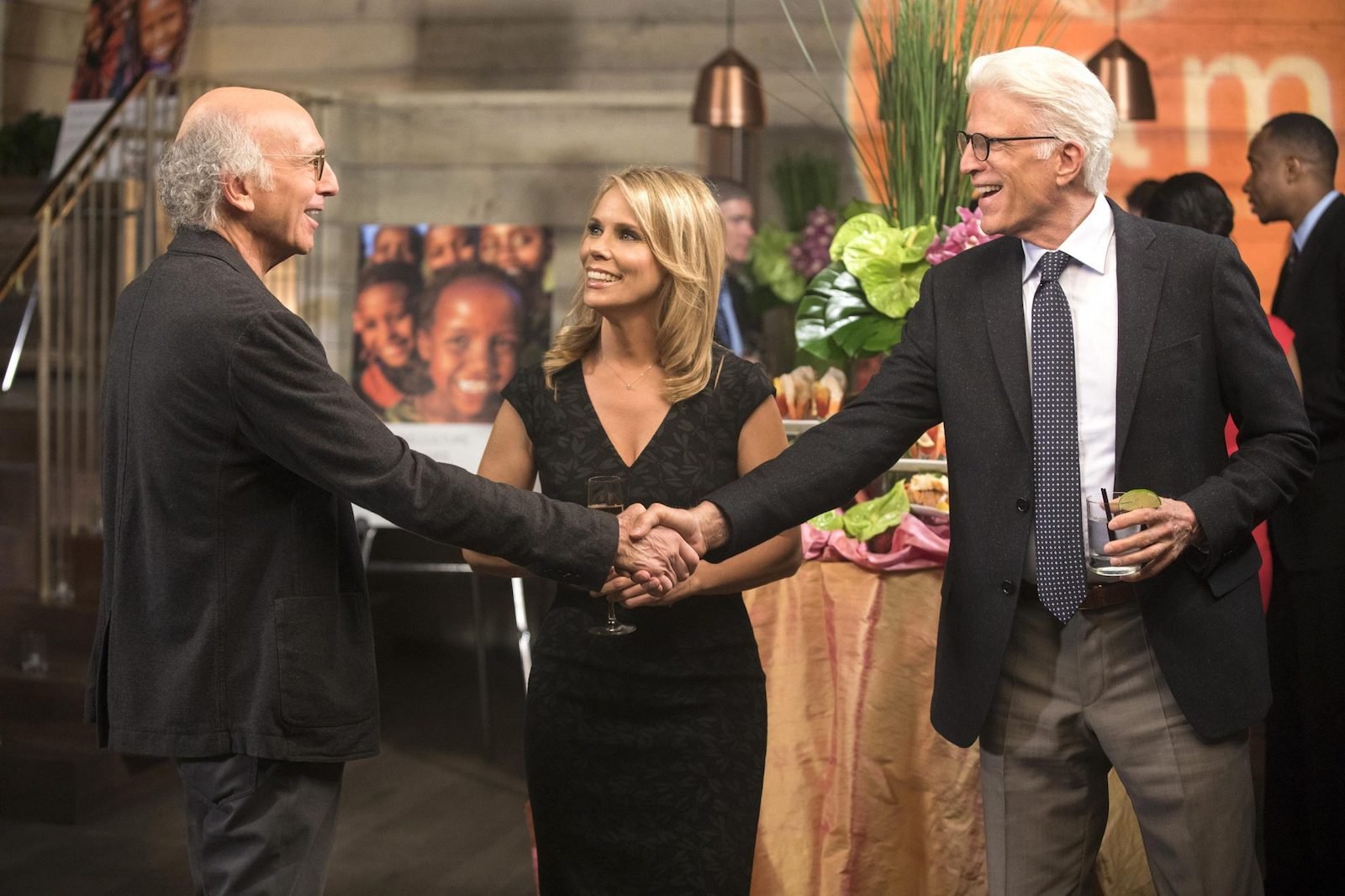 HBO has proven that they definitely know how to make attention-grabbing, gripping drama TV shows, but they’ve also made it clear they know a thing or two about comedy. Curb Your Enthusiasm is a ten season comedy show that began all the way back in 2000, but it’s gone down as one of the funniest television shows to date and a total classic. If you haven’t seen it yet, we definitely recommend this one for a good laugh.

This show has won two Primetime Emmy Awards and one Golden Globe award. It’s also as well-loved by critics as it is by the general public, with the show having an impressive ninety-two percent rating on Rotten Tomatoes.

So what’s this show about? Seinfield co-creator Larry David literally plays his own self in this improvised show as we watch him navigate through his “everyday life” through LA and Hollywood. While this doesn’t sound like a very interesting concept, this type of improvised comedy turns out to be totally genius, and was certainly a trailblazer for plenty of comedic television series we have today. 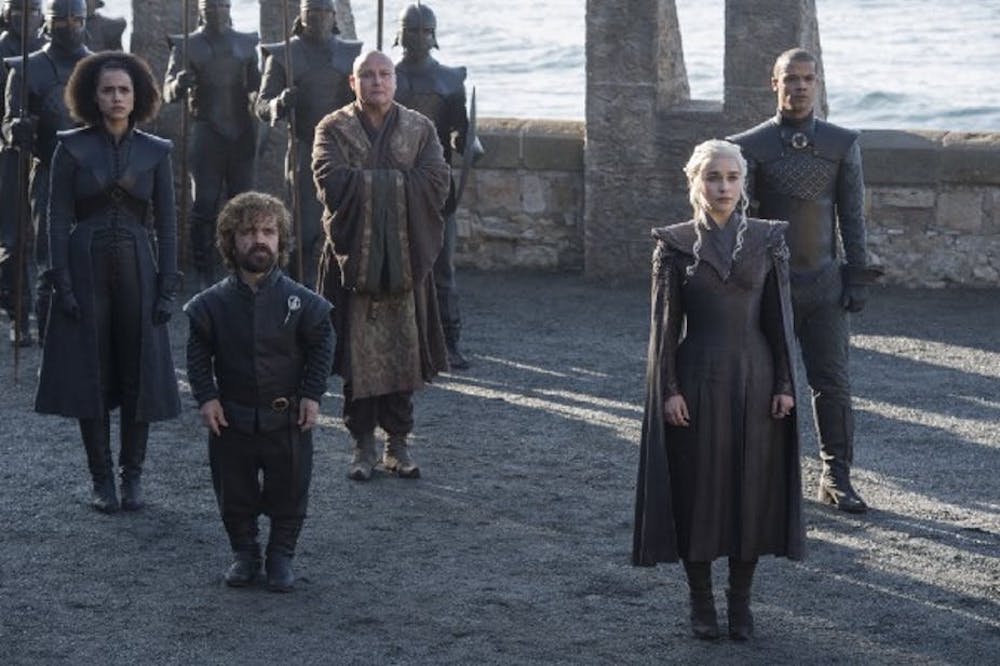 You can hate on the ending of this show all you want, but it doesn’t change the fact that Game of Thrones was an era in television history. Along with strong critical reviews and a humongous & dedicated fan base, the show won a total of 269 awards out of a whopping 738 nominations.

Game of Thrones even set a record for receiving the highest number of Primetime Emmy Awards for a show in one year in 2015, with twelve wins out of twenty-four nominations. The show also ended up setting another record for highest-awarded show in Emmy Awards history with thirty-eight wins.

The series, based on the best-selling book series titled A Song of Ice and Fire by George R.R. Martin, tells an epic tale of medieval times that blends fantasy, action, romance, and more, into a show that’s obsessively addictive. Kings, queens, knights, renegades, and more all play with one another in a very deadly game to sit on the Iron Throne and control the Seven Kingdoms of Westeros. One episode and you’re hooked!