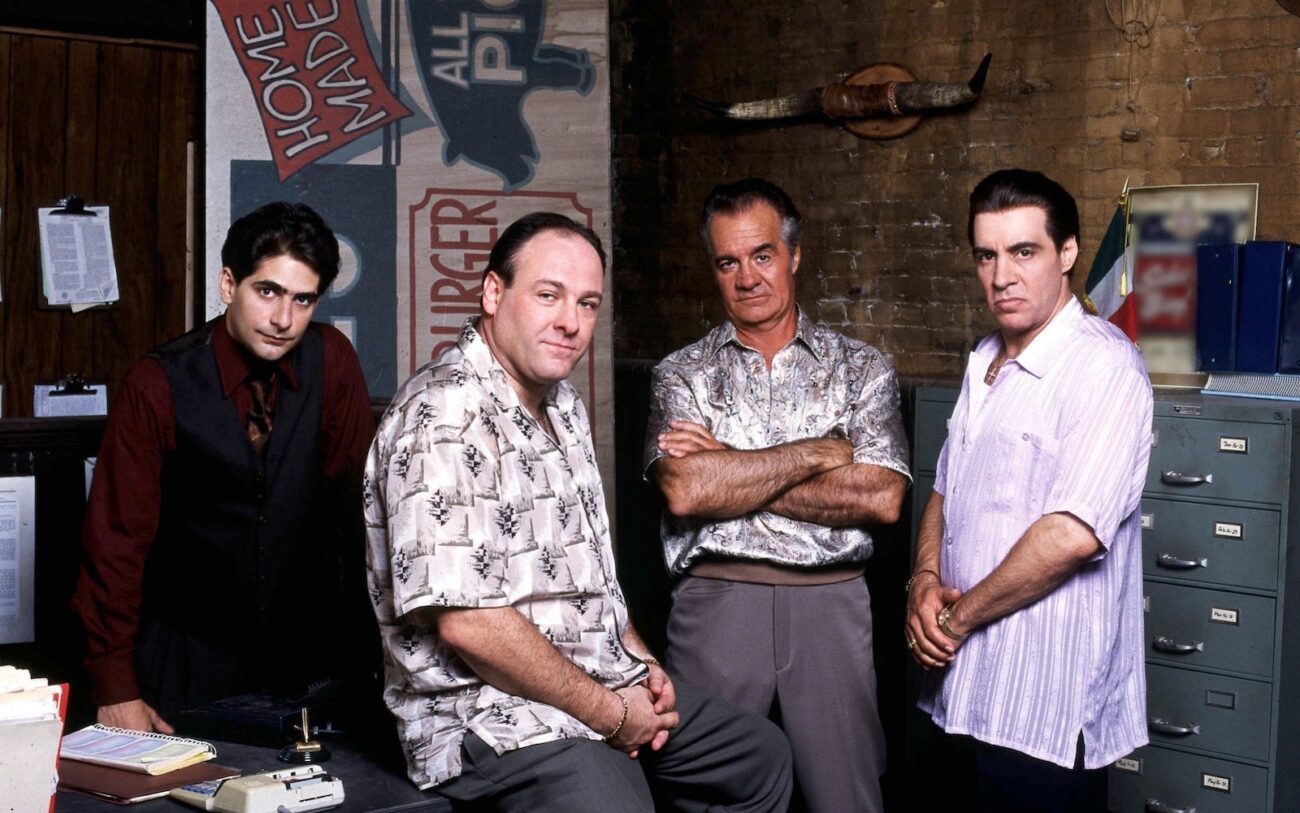 There’s some good news & bad news for TV fans who’ve been missing their mobbed up friends from North Jersey since they left us in 2007. The Sopranos changed the way we watch TV, and the show that started it all is set to return to the small screen as a movie. We’ve been waiting patiently since it was announced in 2018, and The Sopranos movie is coming, but unfortunately it’s coming behind schedule.

The Sopranos hasn’t lost its relevance in the almost fifteen years since it callously left us in the blink of an eye, in the middle of Journey’s last call anthem. Generation after generation have discovered what many call the greatest series of all time, and Sopranos-specific meme accounts have picked apart nearly every frame of the show’s seven-season run. 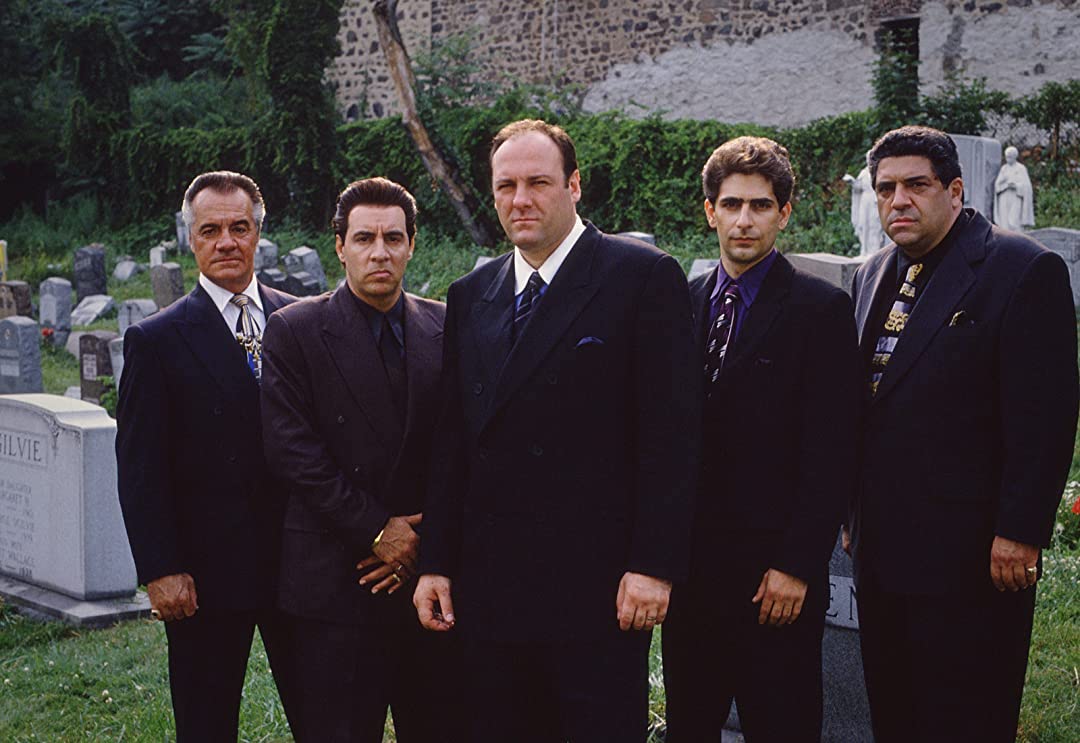 Furthermore, since The Sopranos movie was first announced in 2018, the show’s legacy has been outlined by it’s cast. Sopranos regulars Micheal Imperioli & Steve Schirripa started Talking Sopranos in 2020, and have been discussing the series episode to episode on the popular podcast over the past year.

In December 2020, the cast reunited to reminisce on filming The Sopranos that defined their careers, and to lament the passing of the man whose soul is forever entwined with the massive piece of art, the late great James Gandolfini.

Galdolfini, of course, played Tony Soprano, the vindictive murderous beast you’d do anything to please & somehow desperately wanted to bear hug. The hero of The Sopranos is no longer with us, but he’s survived by his son Michael who’s a spitting image of his dad. 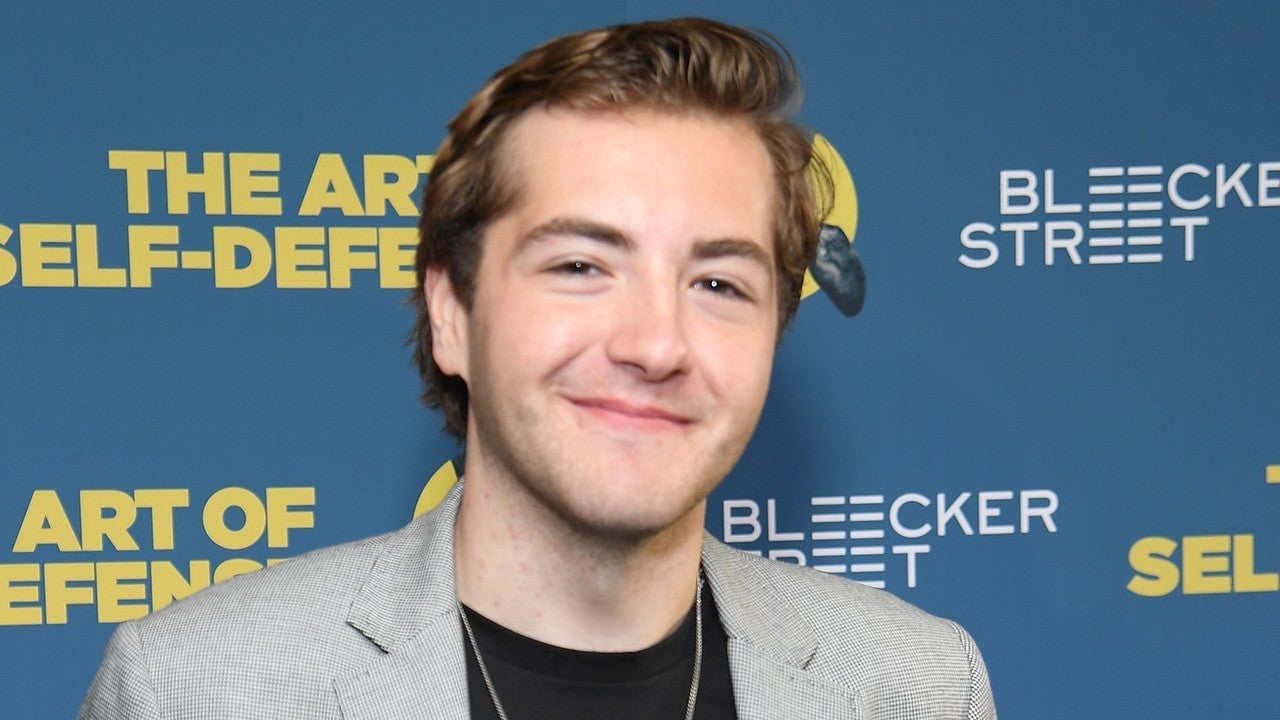 The HBO gods seem to have answered the prayers of Sopranos fans, and James’s son Michael Gandolfini will fill the massive shoes of his Dad (if he lays off the gabagool) in the new Sopranos movie.

Little Gandolfini won’t be the only actor of note in the The Sopranos prequel, as mob movie giant Ray Liotta will join the cast, The New York Post reports. Liotta is most famous for his role as iconic gangster Henry Hill in Scorcese’s masterpiece Goodfellas. Much of The Sopranos’s most beloved characters were poached from the film, including Paulie Walnuts, Dr. Melfie, and Chrissy Moltisanti. 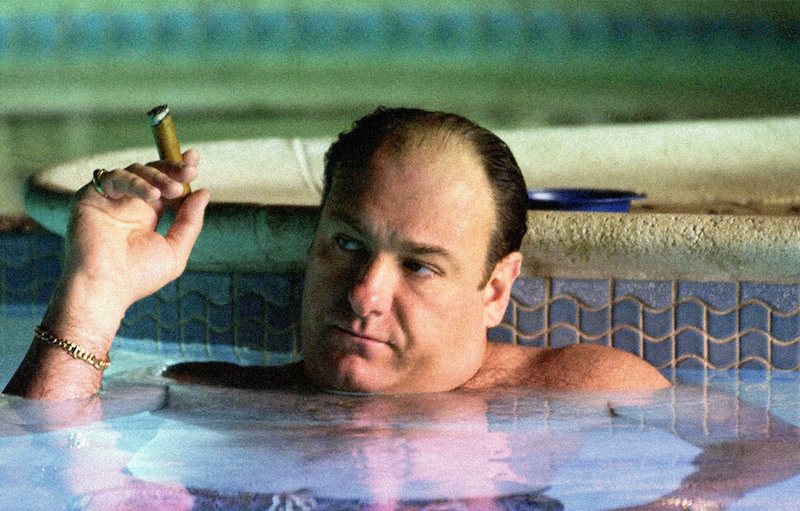 So what’s the new Sopranos movie all about? The Many Saints of Newark will be a prequel to The Sopranos that’ll give us some background on Tony’s inner circle and the origin of TV’s first major antihero as we know them today.

The Sopranos movie will cover Tony’s life as a boy in the late 60s, as we saw in flashbacks on the original TV series. Fans are chomping at the bit to see Tony again, even if it’s back when he was watching his father chop off a butcher’s thumb at knee level, or taking threats from his toxic mother (oh, poor you!).

Sopranos creator David Chase will once again oversee the entire project, allowing the show’s purists to let out a massive sigh of relief. So when will we see The Sopranos movie? 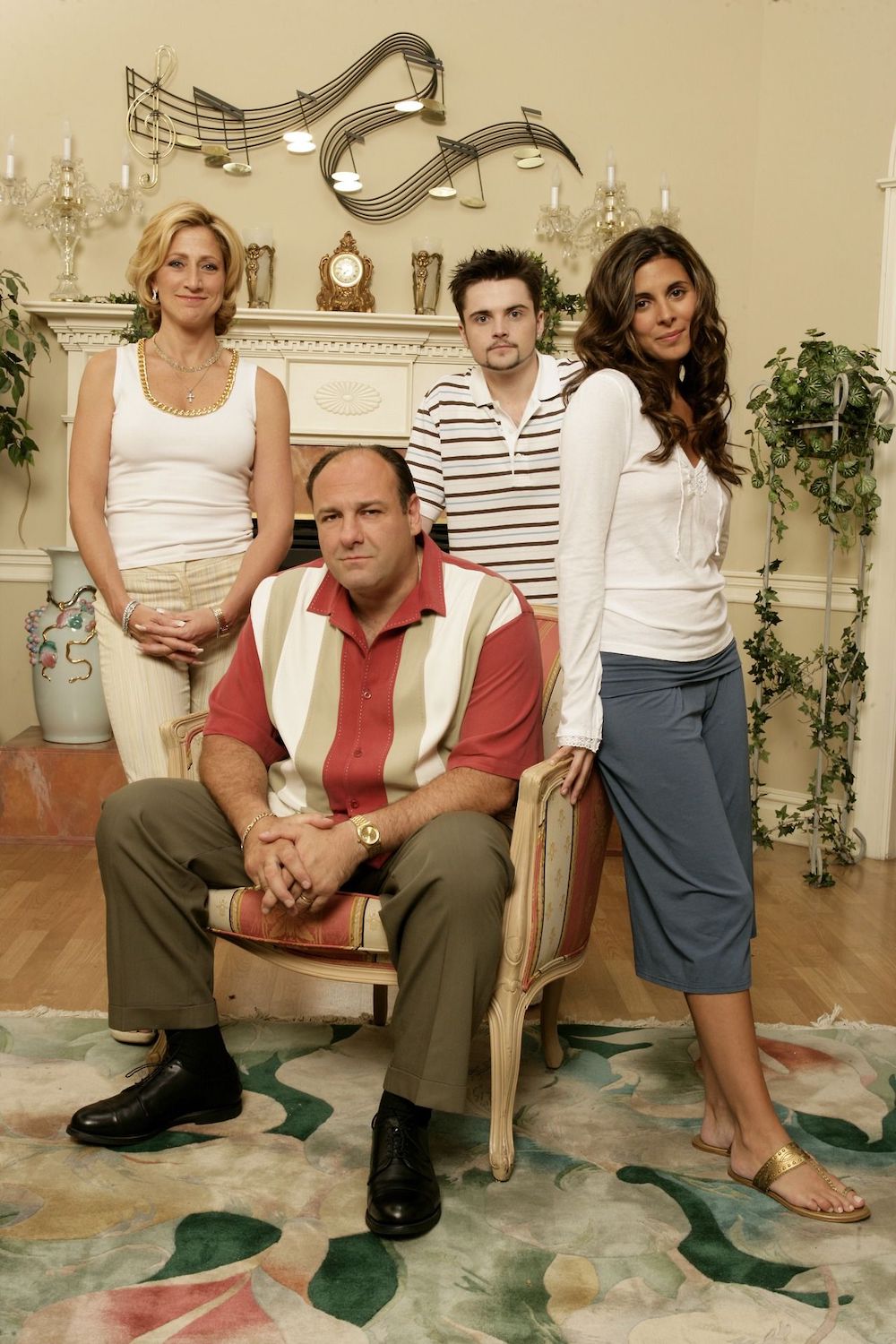 The Many Saints of Newark was set to release this March, and Instagram accounts like Time Immemorial️ were riling up fans for the flick’s debut in just a few months. However, followers of the original sixth family were met with harrowing news this past week when The Sopranos movie announced a pushback.

The New York Post reported that The Many Saints of Newark is now set to be released September 24th, 2021, nearly six months after it’s last announced release time (ho!). The Sopranos movie is being produced by New Line Cinemas & released by Warner Bros., which Variety reports it’s first announced release was a year prior to the current release date (madon!).

Yes, we’ll have to wait a bit longer to see Junior, Tony, Paulie and the original North Jersey crew in The Many Saints of Newark for another six months. In the meantime, we’ll warm up Karen’s last ziti for yet another re-watch of The Sopranos. 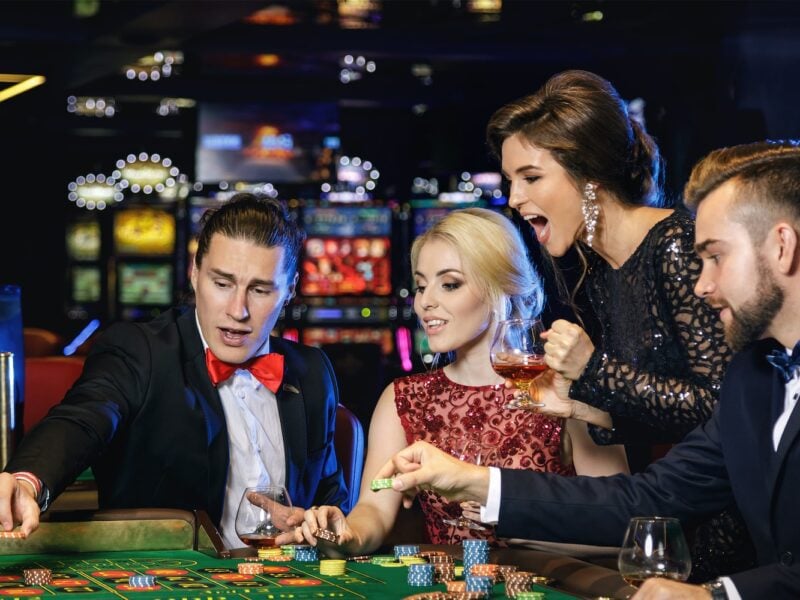 Movies and Gambling: A Match Made in Heaven