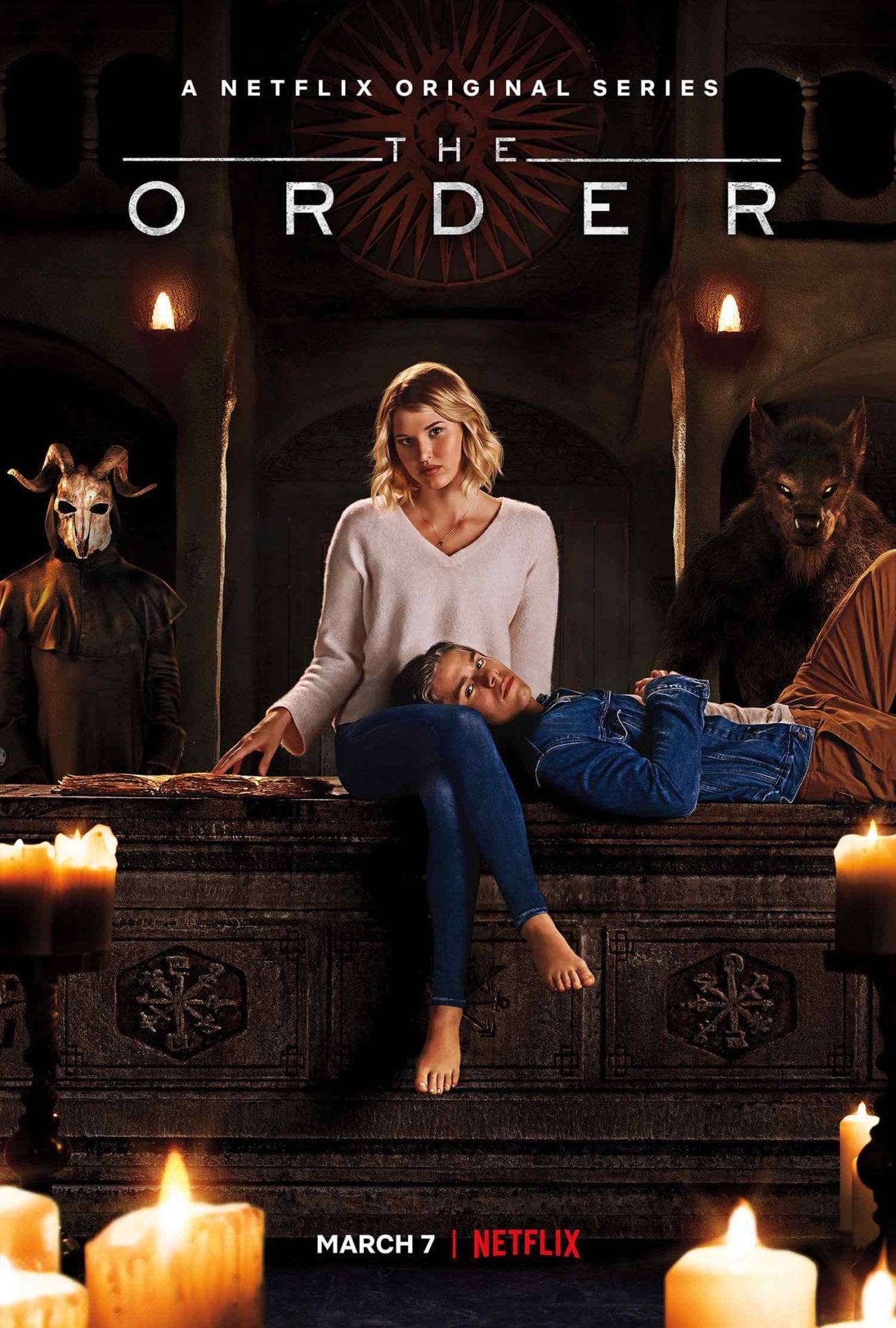 The most terrifying teen horror shows

Love creepy teen shows with a horror heart? Netflix dropped a new horror teen drama called The Order, back in March. Yup, you guessed it – we pretty much lost our minds over it.

Starring Jake Manley (iZombie) and Sarah Grey (Power Rangers) alongside Matt Frewer (Watchmen), Sam Trammell (True Blood), and Max Martini (13 Hours), The Order boasts a big cast and follows a college freshman who is thrust into a supernatural world after joining a fabled secret society. There are werewolves and magic involved so we’re officially invested.

While we wait for The Order S2 to drop (Yes, it has been renewed . . . phew.), we thought it would be fun to think about some of the best horror teen shows of all time. The Order had some big acts to follow. Here’s our ranking of the best teen horror shows ever made.

This British comedy is one of Netflix’s hidden gems. Its one and only season is one you’ll definitely want to check out, with solid comedic performances from Cara Theobold (Ready Player One) and Susan Wokoma (The Inbetweeners 2) blending perfectly with the show’s brooding sense of horror.

The classic Nickelodeon hit gave young adults a spooky horror anthology show that genuinely delivered the chills. Gary Dauberman (Annabelle: Creation) is currently developing a script for a movie based on the show and we can’t wait for it to arrive.

Providing a disturbing subversion of suburbia, this cult classic sees a kid (Omri Katz) discovering his new neighborhood is harboring endless dark secrets that he can’t help but explore.

MTV’s TV reworking of Kevin Williamson’s comedy-horror classic was tremendous for one glorious season before floundering in the second. A third season reboot is due for release soon but we doubt it’ll reach the meta-smarts, murder, and delights of S1. 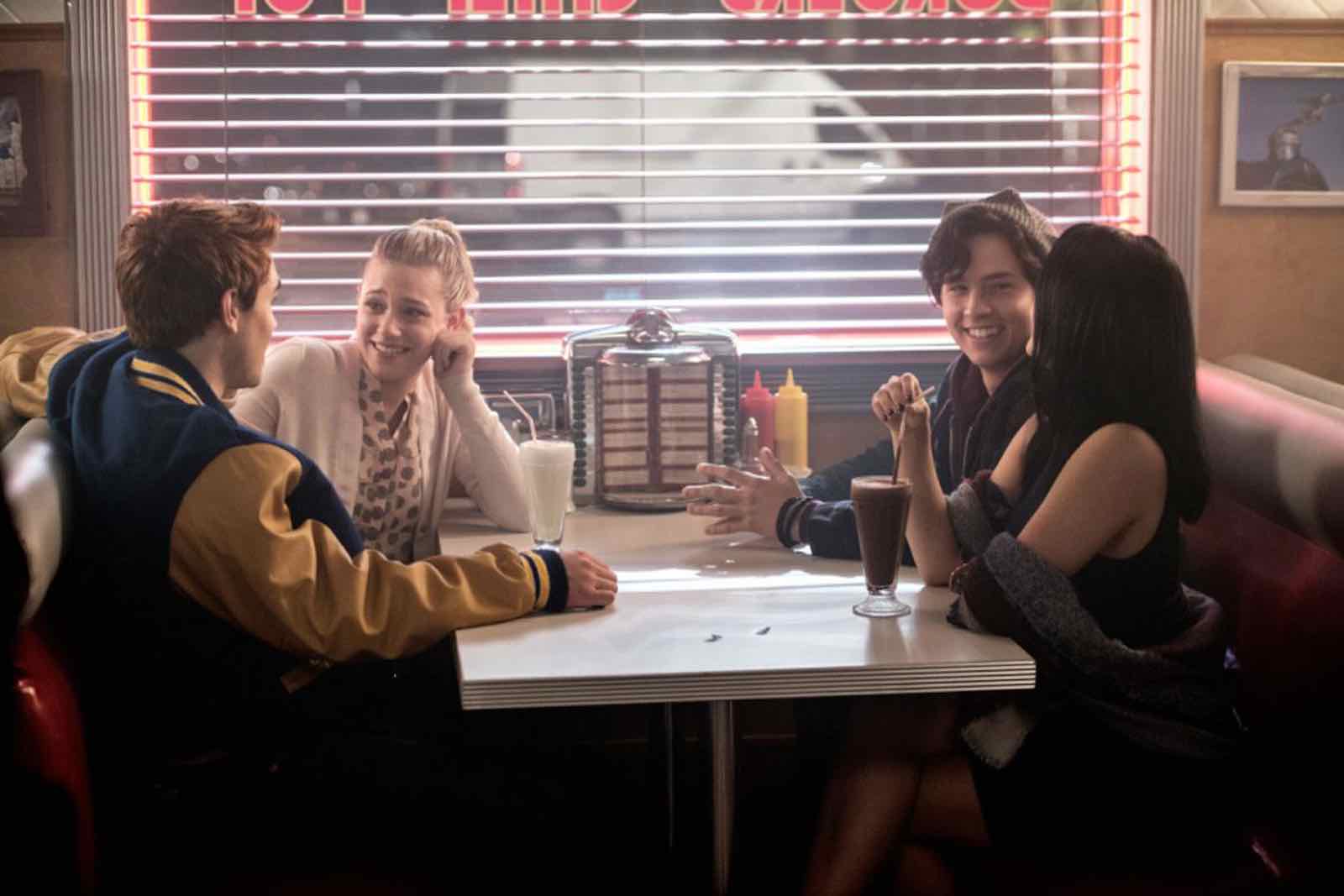 Though Roberto Aguirre-Sacasa’s dark reworking of the Archie Comics universe isn’t completely horror, when it goes dark it goes really dark. With the Dark Hood showing up in S2 of the show, Riverdale has perfected its horror beats with lashings of gore.

If for nothing else, Teen Wolf might be the queerest teen horror show ever made and we’re so here for it. Dylan O’Brien (The Maze Runner) and Tyler Posey (Jane the Virgin) are absolute stars in this werewolf show full of wit, wonder, and topless dudes flexing some serious body. 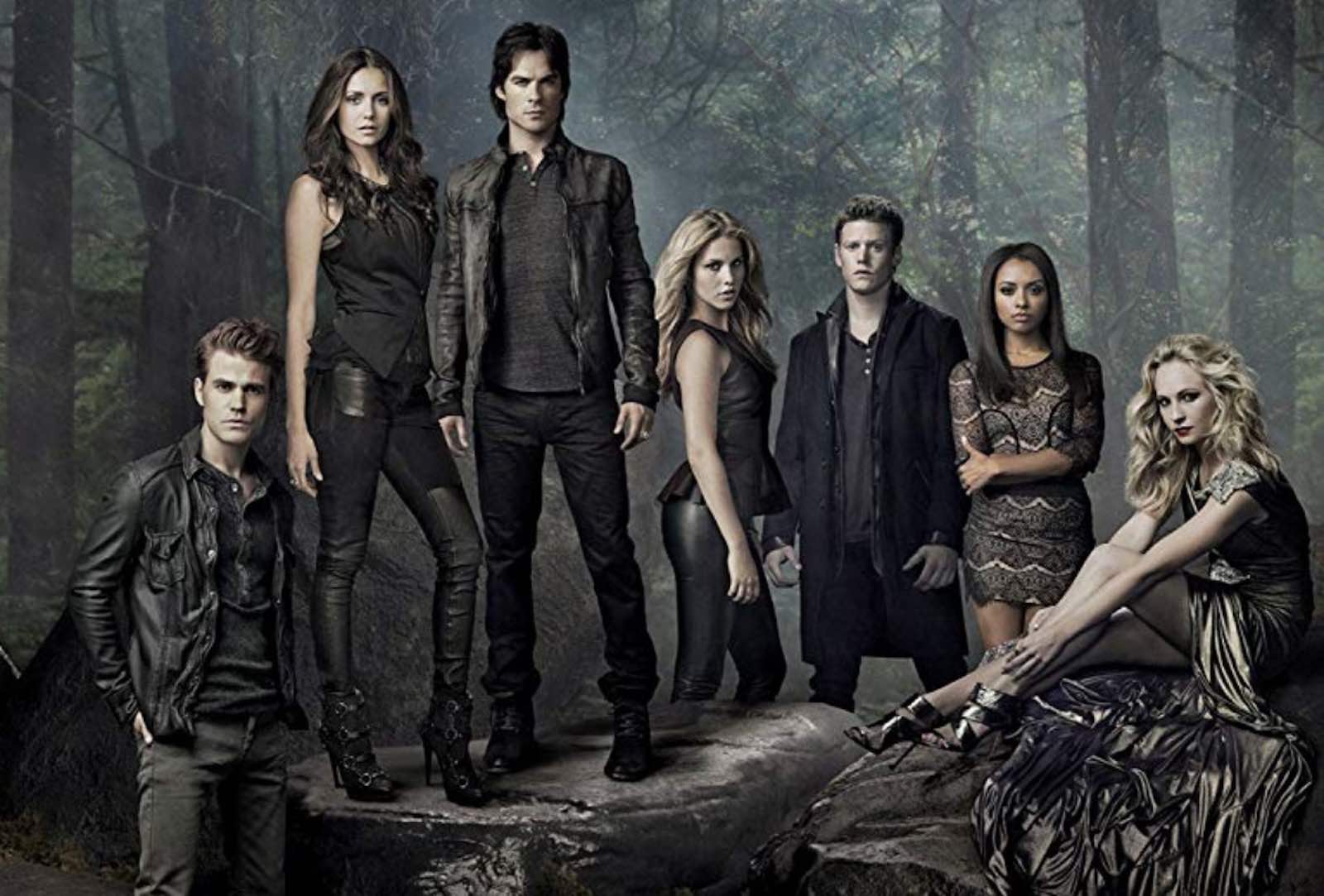 Nina Dobrev (The Final Girls), Ian Somerhalder (Pulse), Paul Wesley (Before I Disappear) and the rest of the gang gave the world the most wonderfully trashy teen vampire show imaginable. We didn’t know we needed it but damn, we totally did. 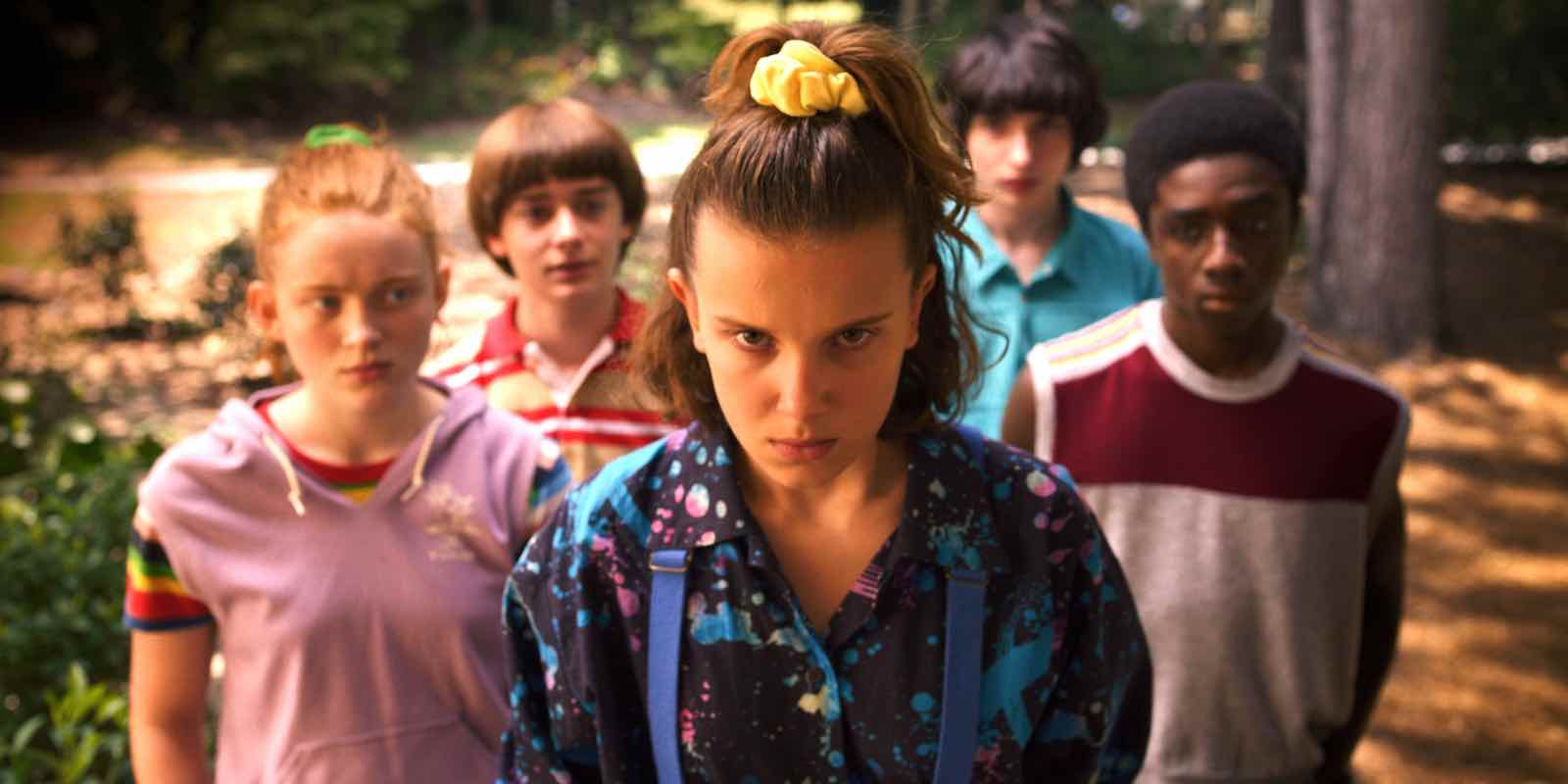 Though the show isn’t totally teen, it does boast its fair share of young adult characters (played by Millie Bobby Brown, Finn Wolfhard, Natalia Dyer, Charlie Heaton, and Joe Keery) who fight the Upside Down while dealing with the everyday hell of high school. 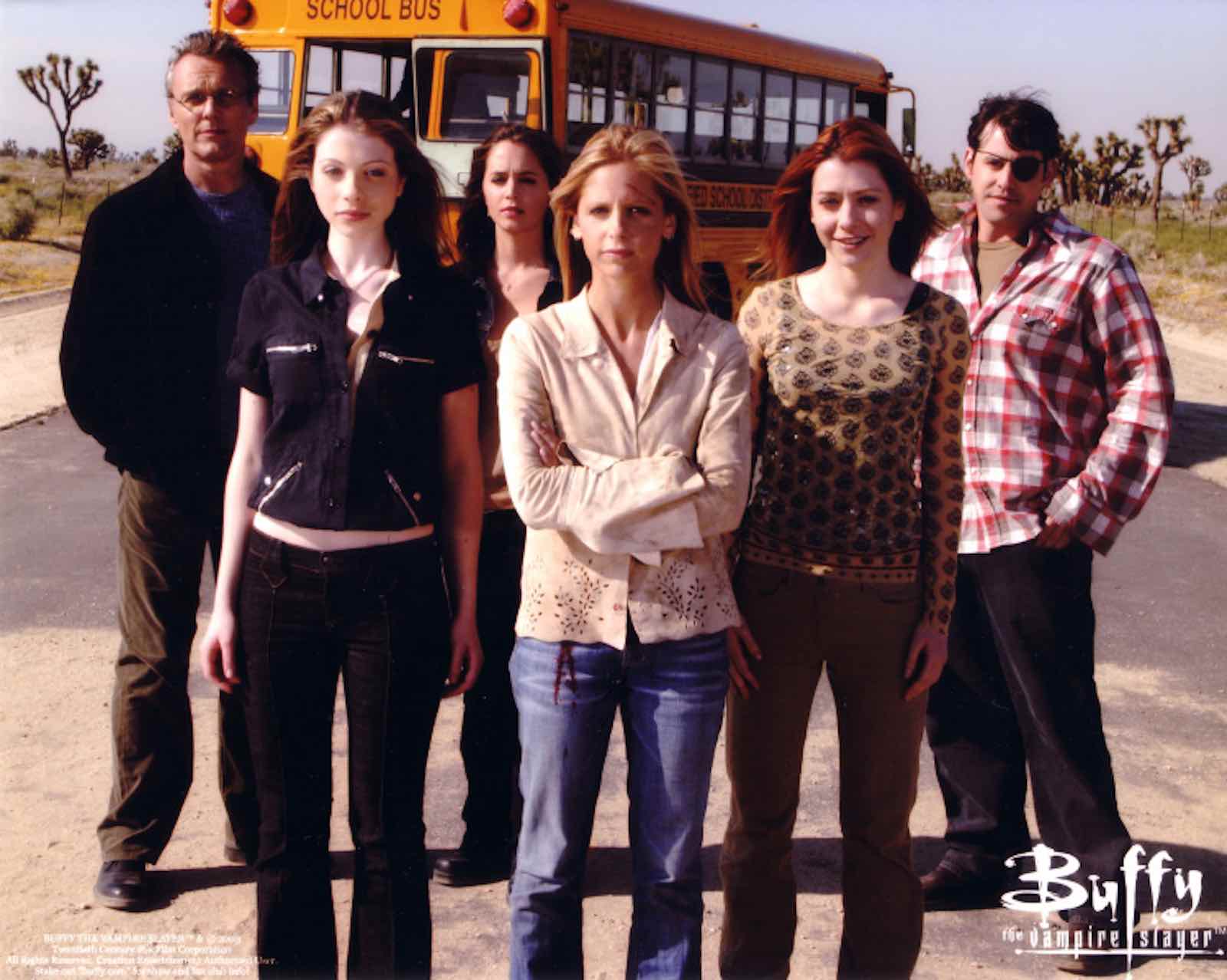 One of the most original and best, Joss Whedon’s TV adaptation of his 1992 movie made a star out of Sarah Michelle Gellar (Cruel Intentions) and came packed full of supernatural shockers and witty one-liners.