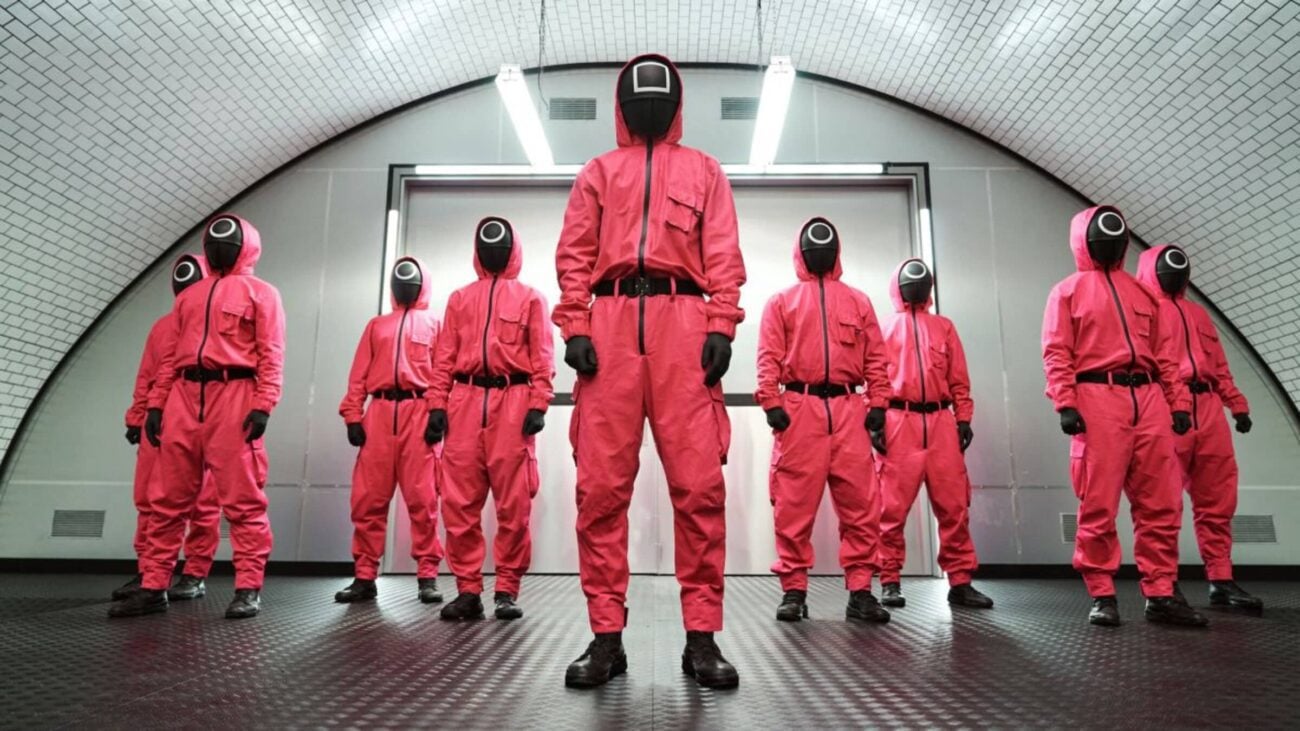 For adults, games have been shown to alleviate stress, improve brain function, stimulate the mind, and enhance creativity. They may help you improve your relationships and connection to others. You’re as old as you feel and games can help us keep feeling young and energetic. Playing for competition can help push & motivate us to pursue our passions, even long lost passions.

Hopefully, we never find ourselves having to play a game that’s really a matter of life or death. But Netflix’s Squid Game continuously shows us that such games can still be exciting (as long as you’re watching from behind a screen)! Squid Game is living in the entertainment headlines, it’s even making history on the streaming giant. 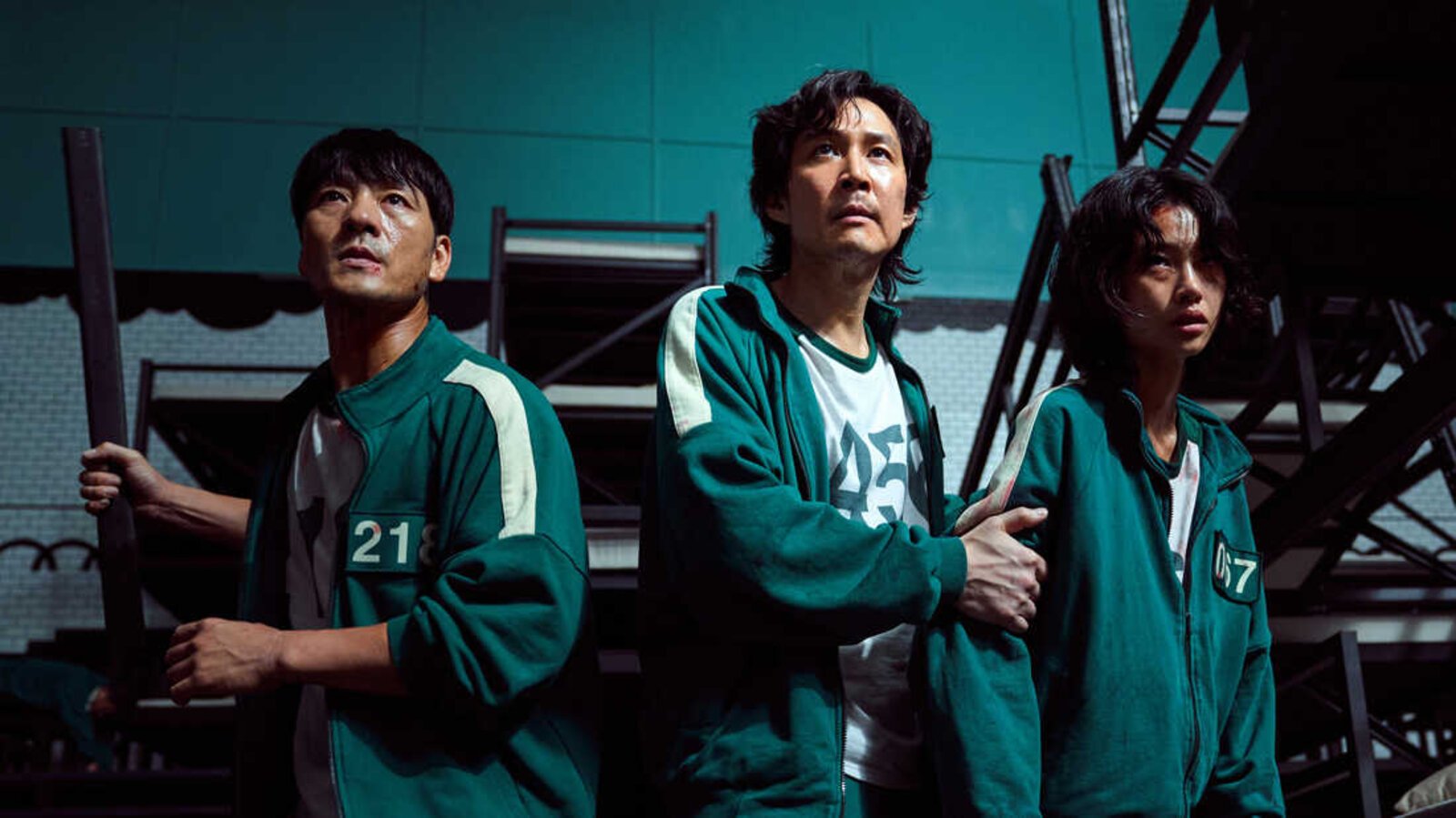 Lately, fan folks have been bewildered by Seong Gi-hun’s red hair at the end of the Squid Game. We get the sense that you are too? Well, we finally know the meaning behind it. 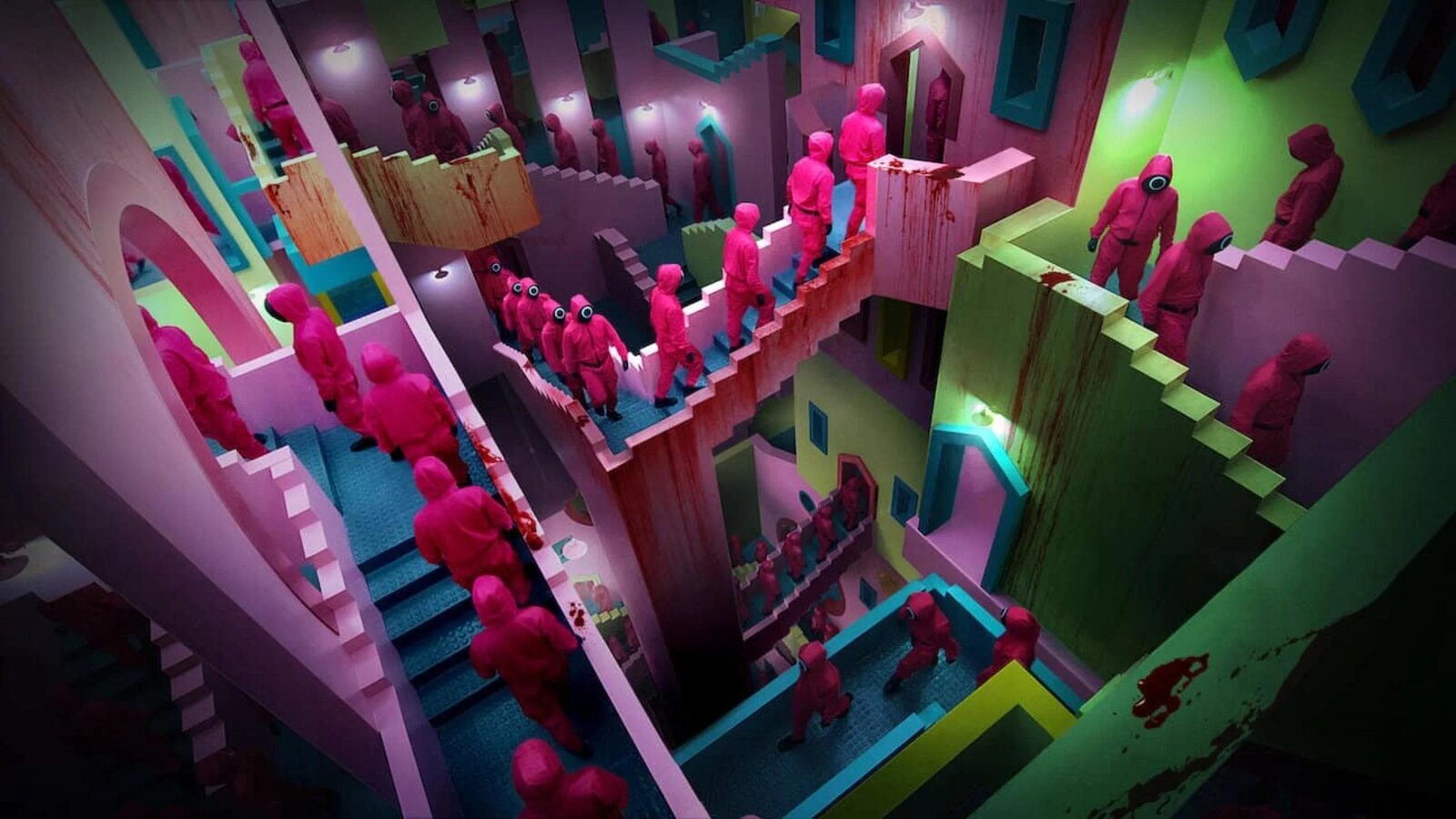 It’s not at all controversial that Squid Game has flourished into a global phenomenon. People will remember the masterpiece for generations to come (assuming we act on the climate emergency). It’s a dystopian Korean drama that is doing nothing but captivating the whole world, set to become the most-watched Netflix series of all time.

All viewers want to think about is the story of Seong Gi-hun (Lee Jung-jae), who inadvertently signs up to participate in a series of deadly childhood games to try and win millions of dollars. The games revolve around 456 players all of whom come from all walks of life. The deadly penalties of the games supposedly justify the more than a million-dollar prize.

Squid Game writer & director Hwang Dong-hyuk conceived the idea for the show based on his own economic struggles faced early in life as well as the class disparity in South Korea. The show was originally penned in 2009 but was unlucky finding a production company to fund the idea until Netflix took interest about ten years later. 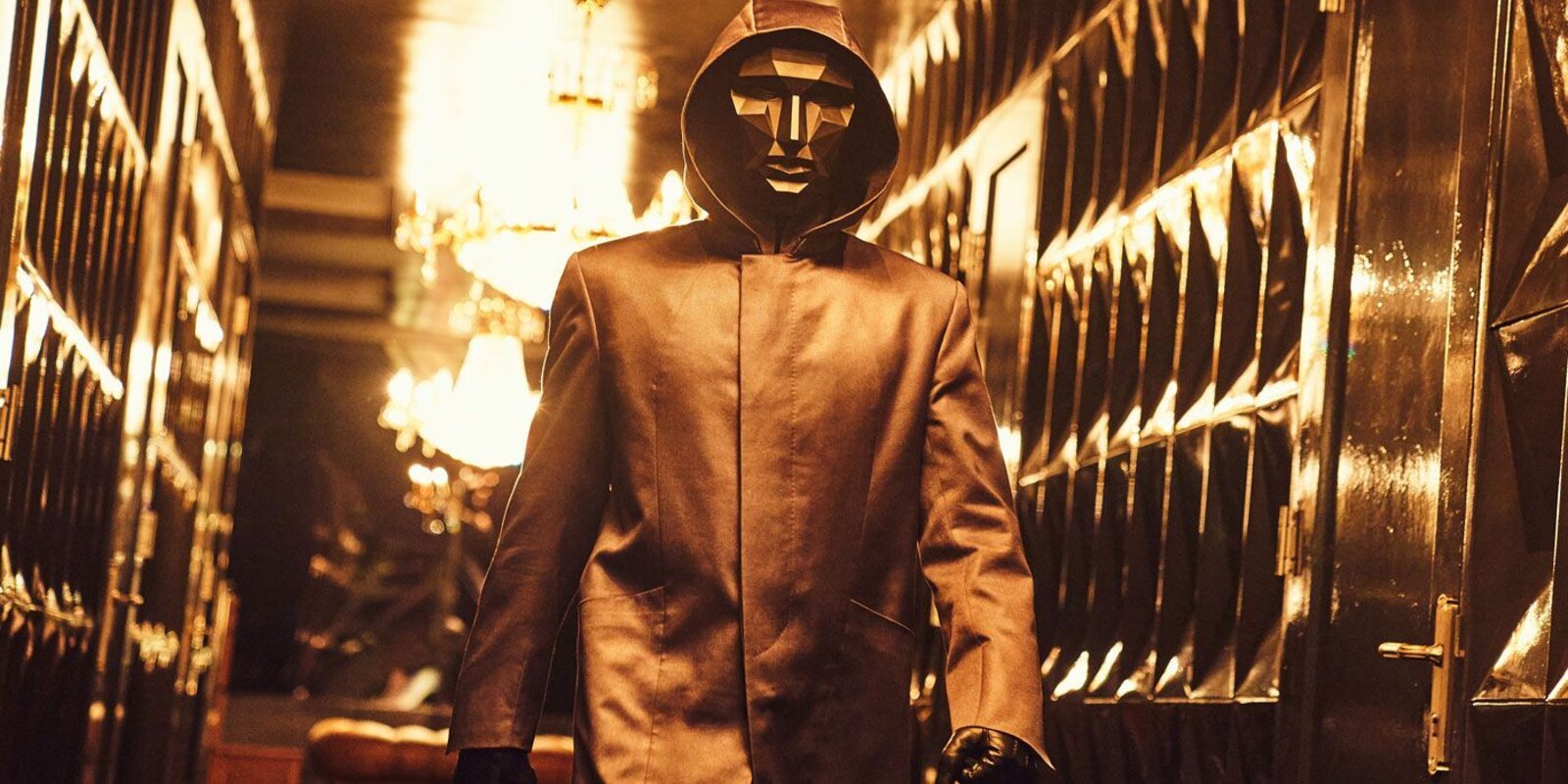 The streaming giant was amid their drive to expand their foreign programming offerings. 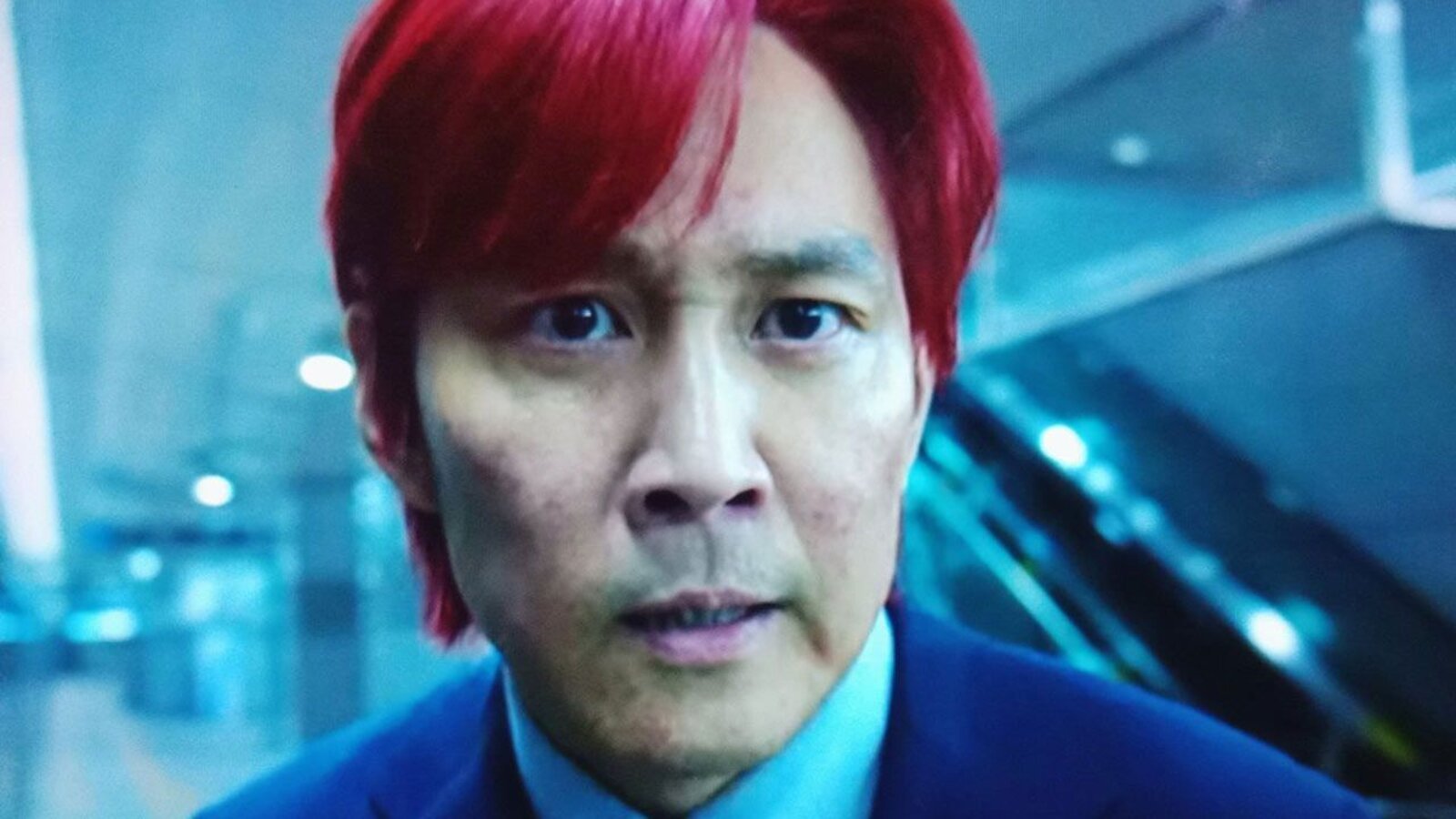 Any chance, you’re a Harry Potter fan? Did you ever think Ron was saying, “bloody hair” referring to his red hair? But “bloody hell” just makes so much more sense!

Squid Game prides itself on its shocking twists & turns. But one thing that’s confused fans is Seong Gi-hun dying his hair red. After winning the Squid Game in the final season and going an entire year of not spending his prize money, Seong decides to paint his hair. However, we weren’t given an explanation as to why this happens.

The Squid Game director let slip his reasons behind getting Gi-hun to change his hairstyle in the final episode. When talking about it in an interview with Zapzee, Hwang unveiled, “I thought about this intuitively. Thinking about how Gi-hun should change his hair in a hair salon. I imagined being with him and thought to myself, ‘What is the color that you would never choose to dye your hair?’” 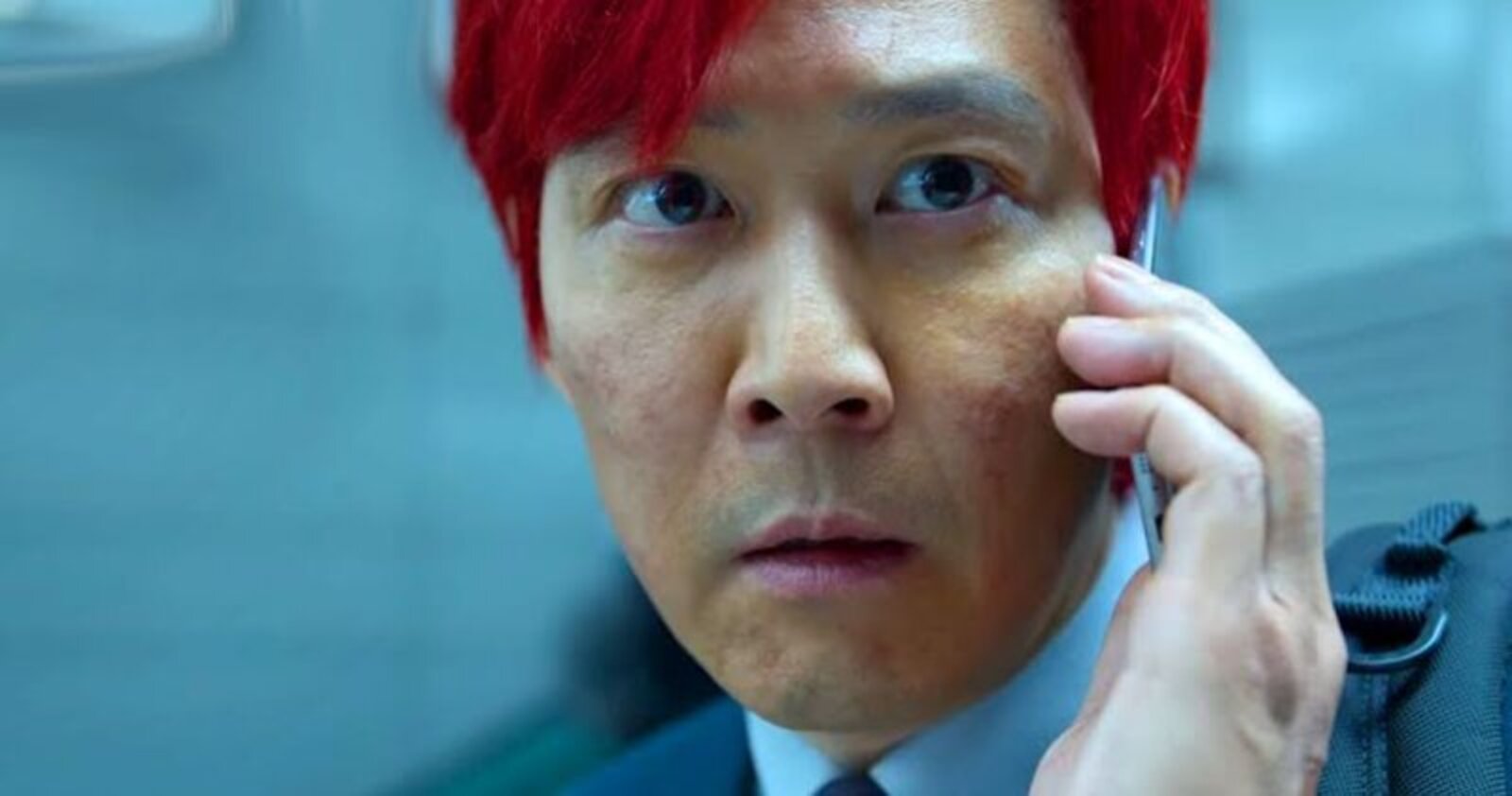 “Then I came to the conclusion that Gi-hun would never dye his hair red. It would be the craziest thing for him to do. So I chose the color and I thought it really showed his inner anger,” he continued. Basically, there’s no complex link to the show’s plot. The “bloody hair” is merely an expression of Gi-hun’s anger.

Share your favorite Squid Game moments in the comments below!