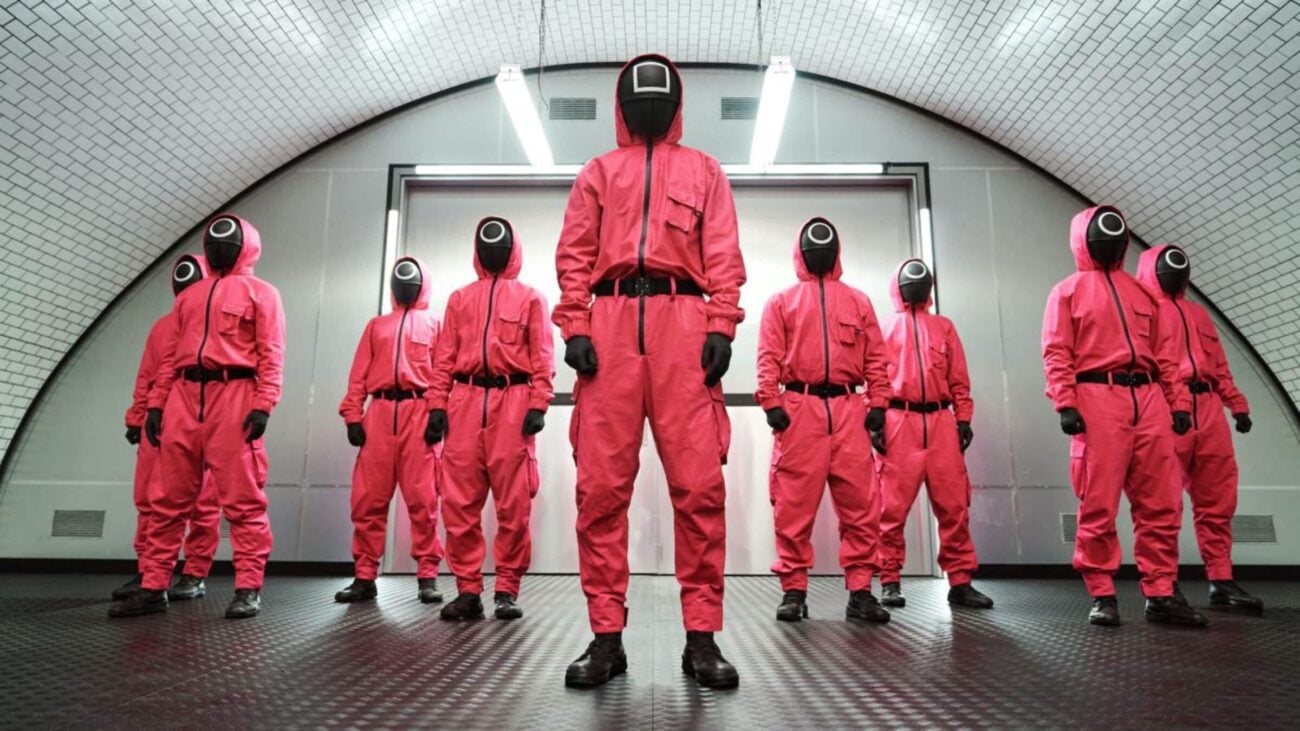 For centuries, art has been providing a means to express our often quite vivid and intense imaginations. Using your imagination seems to imply childhood but clearly it goes well beyond those years. Neil deGrasse Tyson says scientists are merely adults who didn’t grow up but the same can surely be said about artists! Art gives us a range of forms, symbols and ideas with meanings determined by the composer.

It’s commonly known that art imitates life but popular culture has shown us things can certainly be vice versa. Sometimes, life imitates art. On the surface, it sounds innocuous. But just like in life, anything can happen in art no matter how friendly or dangerous it may be. Sometimes, we do want to listen to the fictional characters but other times, we should do anything but! 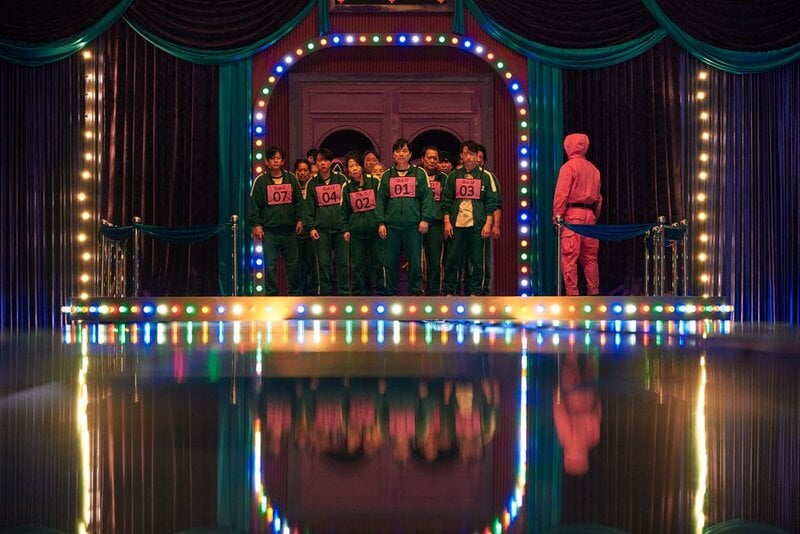 We all know the show Squid Game has bloomed into a Netflix hit. Sharing the story of a contest taking on four hundred and fifty six players, hailing from different walks of life but deeply in debt. Everyone is especially attracted to the multi-million dollar prize. We mean, who wouldn’t be?

Remember those children’s games we all enjoyed at some point? The Squid Game players reminisce about those same activities but are faced with deadly penalties if they lose. But are millions of dollars worth it? What would you do to become a millionaire? Anything with deadly consequences isn’t something we want to mimic in real life, but others appear to feel differently. Is Netflix’s Squid Game really becoming a reality? 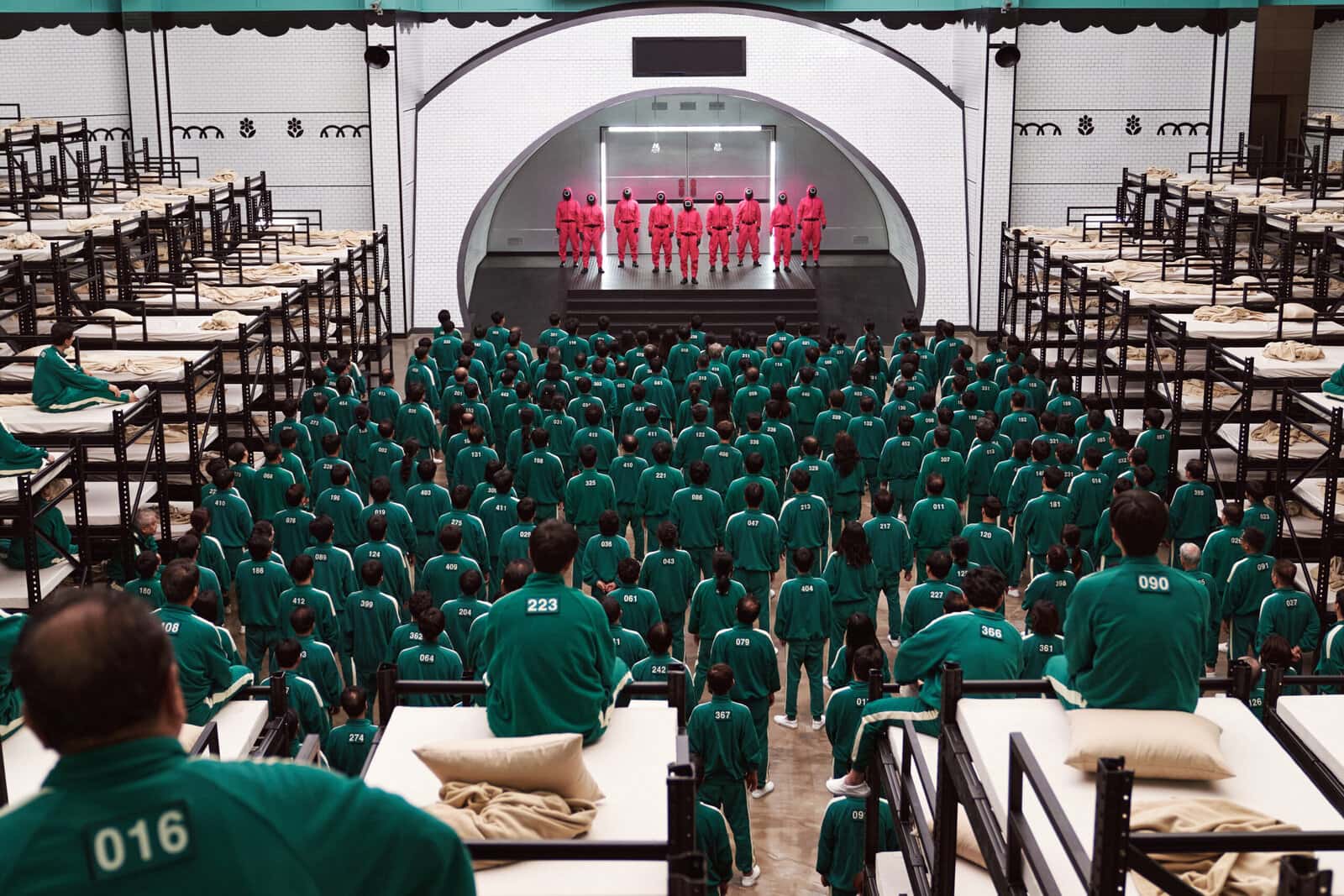 Netflix’s Squid Game has been described as “hyper-violent” by critics. Critics’ opinions should usually be taken with a grain of salt but in this case, they’re pretty safe to take in full. There were more than two hundred deaths in the first episode and has been compared to “a twisted mix of films Saw, The Hunger Games and Battle Royale.”

Actor Wi Ha-joon, who plays policeman Hwang Jun-ho has expressed his fears of the macabre fictional contest becoming a reality. Remember when the antics on Fear Factor was considered shocking? They’re nothing now. People can become desensitized to anything so we can’t help but wonder. Are people going to mimic what they see on shows? Even shows as gruesome as Squid Game? 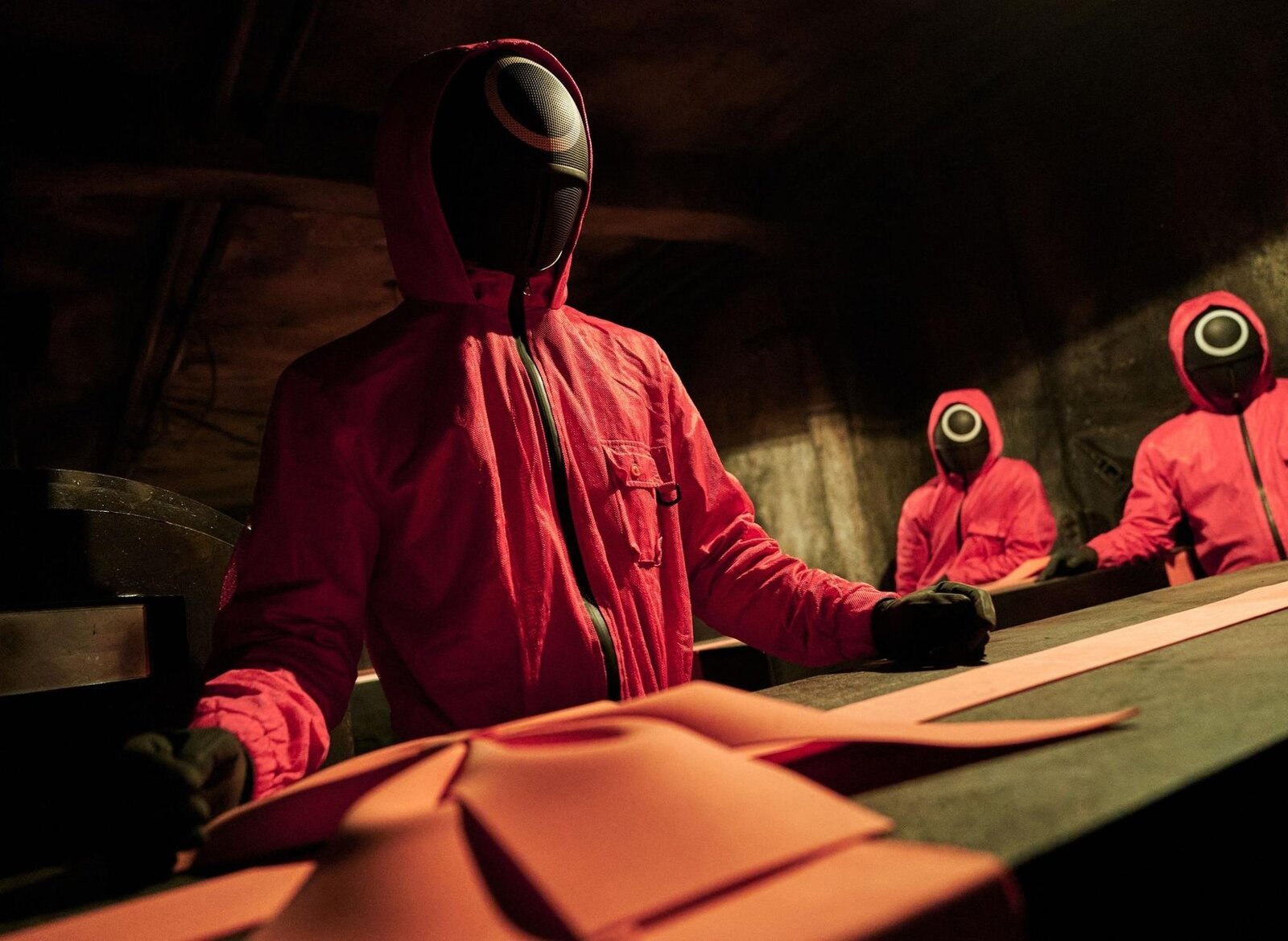 In an interview, Jun-ho told The Sun, “If the extreme competition and wealth gap of our society persists or intensify, I think it might become a reality to varying degrees. But I certainly hope it never happens and I don’t think it should.”

He calls it a “. . . captivating series where a social satire about class conflict, the wealth gap and the depths of human nature is presented in a survival genre that forces the characters into ruthless competition for a massive cash prize and their lives.” 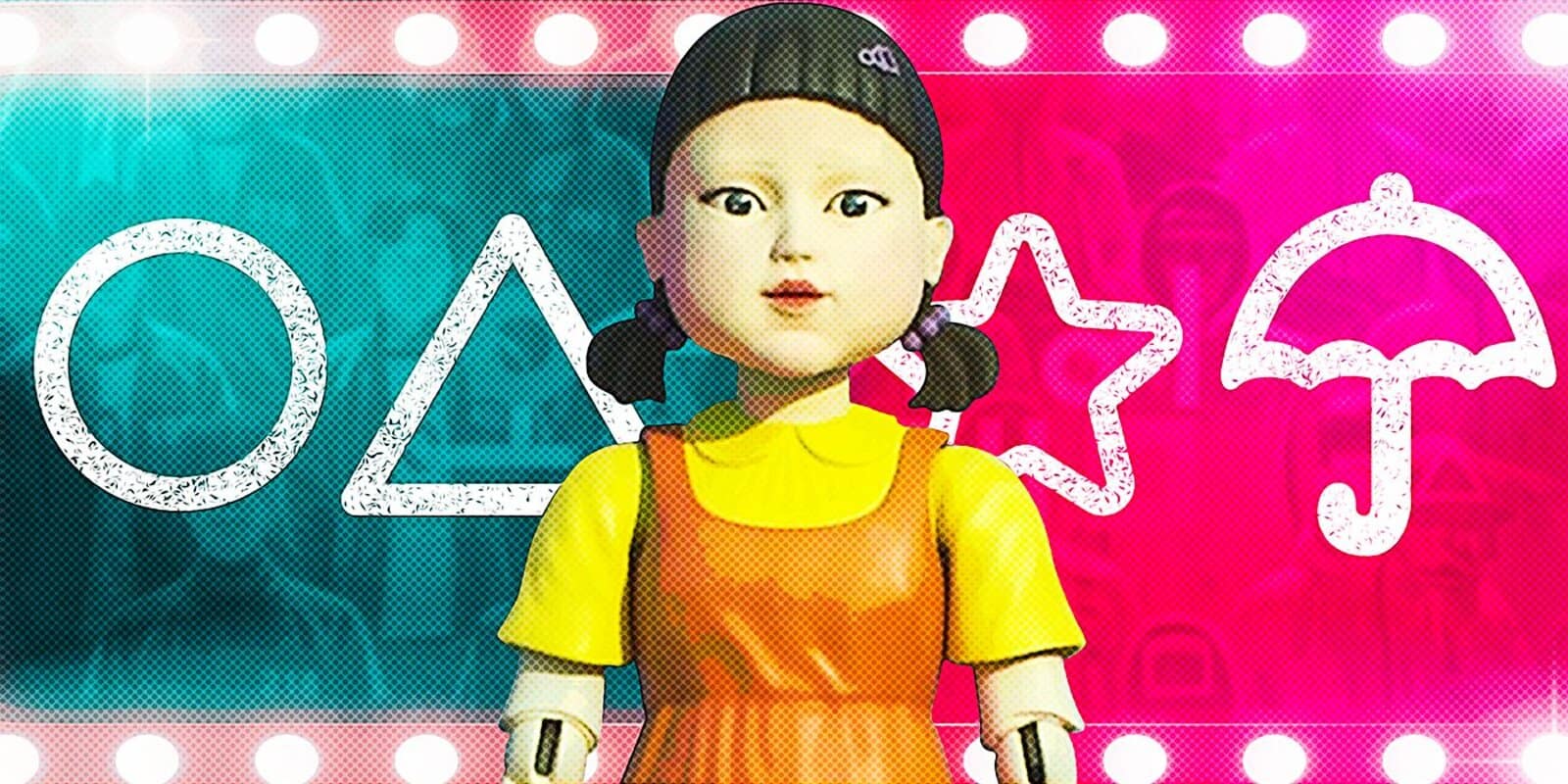 A real-life version of Netflix’s iconic Squid Game is happening in South Korea as we type. (But without the killing, of course!) Squid Game is far too successful on the streaming giant for people around the world not to find ways to capitalize on it themselves. The showmakers are making some good money off of it, why can’t others?

One example was reported in The Korea Times. St. John’s Hotel in Gangneung is holding the event. They’re marketing it as a realistic take on the Netflix show. The winner can look forward to taking home 5 million won which is about $4, 178 USD. Anyone can join. The cost to register is just 10,000 won, translating to $8.39 USD. As you can imagine, it’s garnered a great deal of attention.

For anyone who enjoys Netflix’s Squid Game, could you see yourself playing in these real-life games? What if they came to your country? Share your thoughts below!