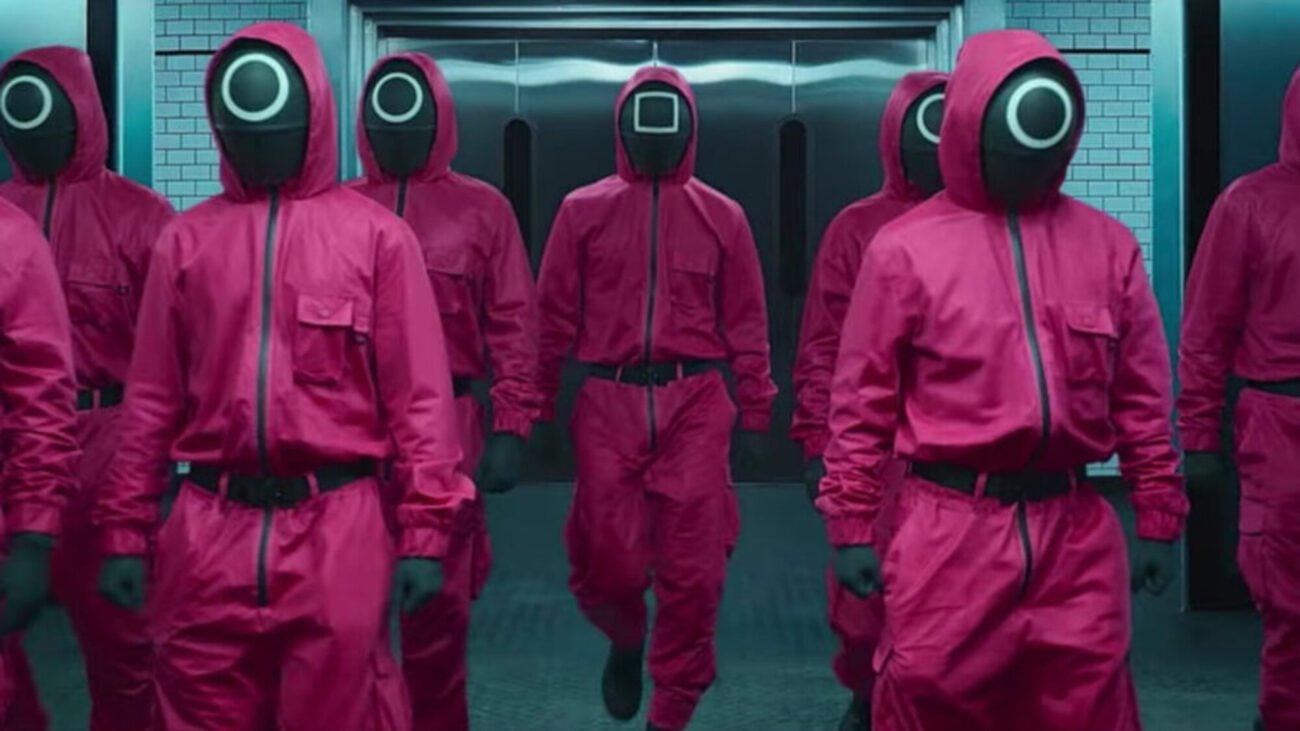 At this point, we’re sure you know of the show Squid Game. Whether you’ve been seeing the thousands of memes that have been going around social media or you’ve streamed it and are a big fan of yourself, you’d have to be living under a rock to not have a clue what Squid Game is by this point. Since the TV show gained popularity, Squid Game has gone on to become the most popular show to ever come out of the Netflix streaming platform.

If you haven’t yet streamed the show, you must probably be wondering: just what makes the series so likable and addicting? What’s all the hype about? Why has the Squid Game show gone on to be one of the most talked about shows that has ever been on Netflix? Well, there are plenty of reasons why the South Korean horror drama series is so popular. Let’s take a look at why so many folks love it and all the deets on the show here. 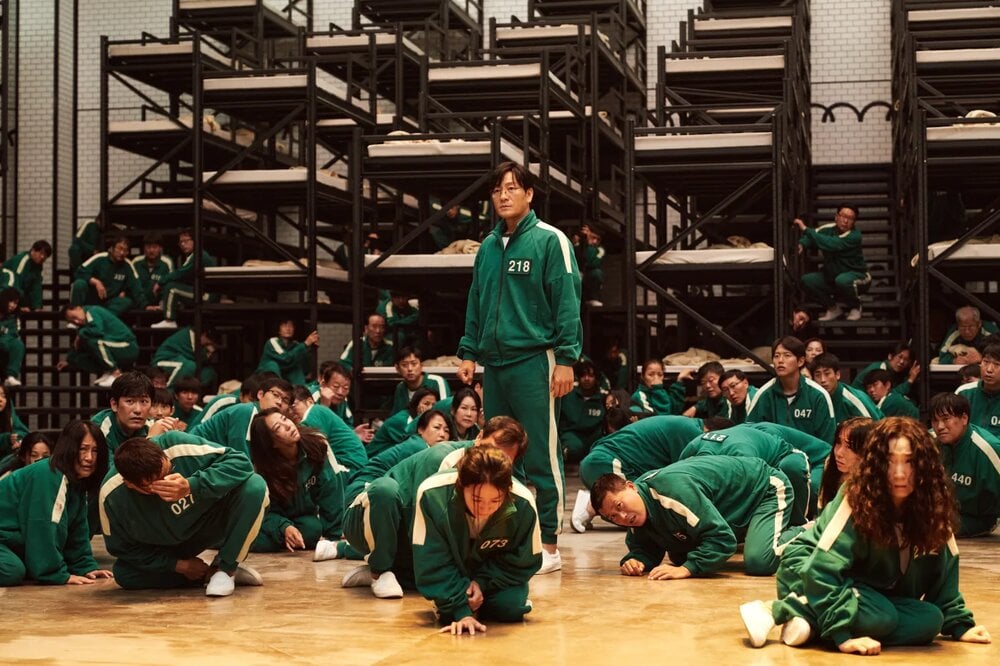 One of the most popular shows on Netflix

Squid Game officially became the “biggest-ever series at launch” on the Netflix streaming service according to CNN. The streaming service company told CNN that the horror drama series has officially been viewed by 111 million accounts on Netflix since the show first made its debut on September 17th. These high numbers and ratings for the South Korean fiction show prove that it is one of Netflix’s most popular shows ever.

If you need a bit of context on just how impressive those numbers are in the streaming world, Netflix reported earlier this year when the period drama show Bridgerton came out, it was announced that 82 million households streamed the show during the first twenty-eight days on the streaming service after its Christmas debut. In a much shorter amount of time, the new show Squid Game has already beat that number out on Netflix.

So far, the show is currently at number one on the Netflix top ten list in ninety-four countries all over the world. While this is impressive enough already, what’s even more cool is that this is the streaming platform’s first ever Korean series to even reach a number one spot in the United States alone. Could it be that more and more people are finally opening up their minds to more foreign language media? We certainly hope so. 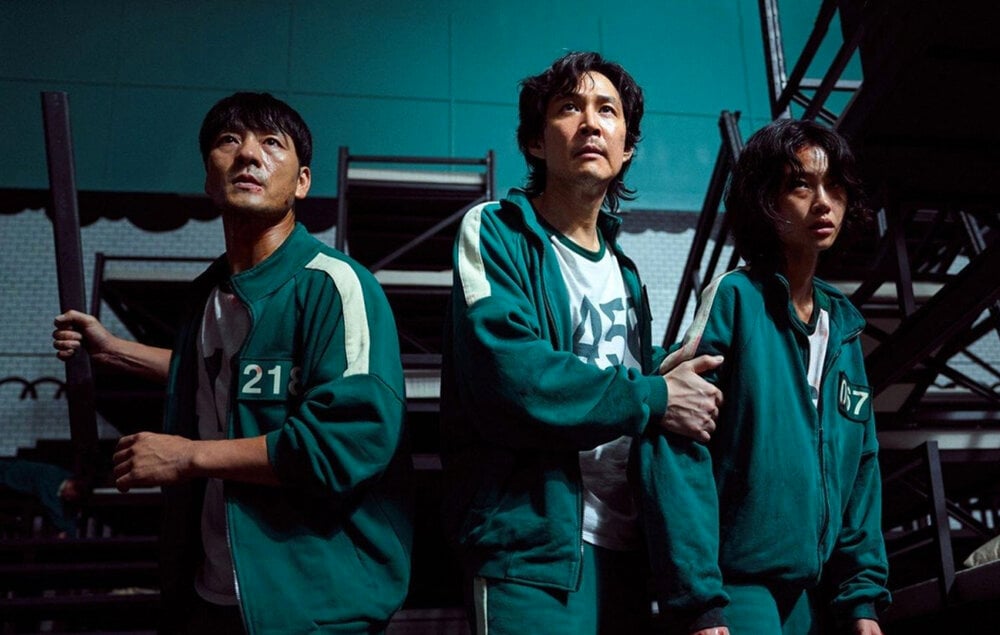 We’re obsessed with the show

If you haven’t yet streamed the Squid Game series, we hope that these impressive numbers have certainly inspired you to give the show a try. After all, you wouldn’t want to miss out on all the inside jokes and fun that have been going around on social media lately. What’s even better is that while the show is very huge and has gained tons of love, Squid Game is also critically acclaimed with a very high 91% score on Rotten Tomatoes.

Because of all this hype, it’s likely that Netflix will go on to invest in more TV shows and movies from other foreign countries, but more specifically South Korea, and we’re all definitely here for it. Minyoung Kim, Netflix’s vice president of content for Korea, South East Asia, Australia, and New Zealand stated that “Today, Squid Game has broken through beyond our wildest dreams”.

Minyoung Kim added to CNN: “When we first started investing in Korean series and films in 2015, we knew we wanted to make world-class stories for the core K-content fans across Asia and the world. Squid Game’ gave [Netflix] more confidence that our global strategy is going towards the right direction”. We can’t wait to see more media from other countries in the future!