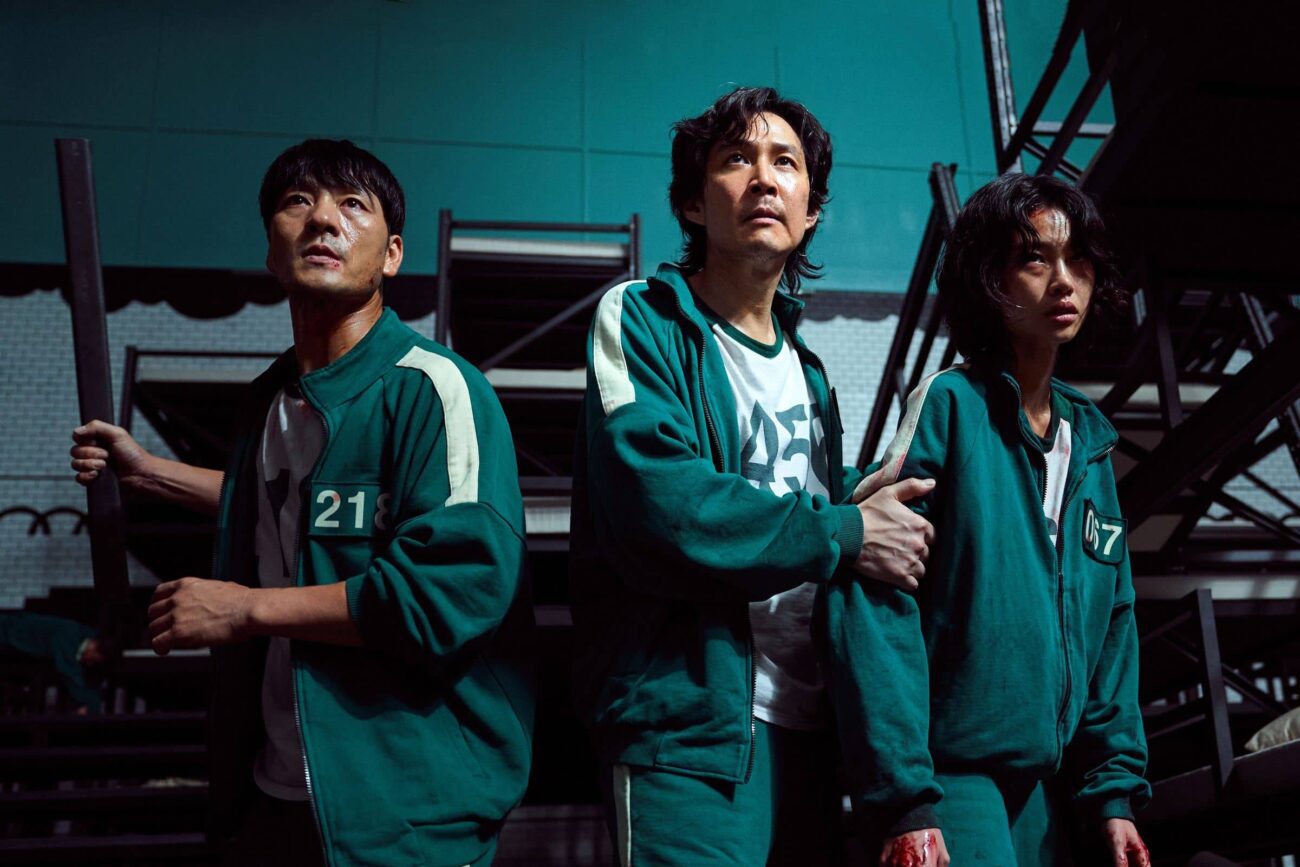 Are these actors the reason why Netflix’s ‘Squid Game’ is so popular?

Squid Game on Netflix has become an international hit. The Netflix show continues to break records and draw new audiences into South Korean entertainment. If you haven’t seen Squid Game, you’re not only missing out on an insane show but also a talented cast.

With perfect heartfelt writing and skilled actors, several characters in Squid Game make you emotionally attached. Both good & bad elements, considering anyone is capable of being killed off in this Netflix series. As with any phenomenal cast, Twitter has exploded with love for the actors & actresses of Squid Game. See their best tweets here:

Who can’t help but swoon at the charming & suave Gong Yoo?

We feel robbed of not knowing about her earlier!

This person was able to describe their feelings about the Squid Game cast with absolutely no words at all.

Me: I'm watching Squid game for the plot and games

Top model & stellar actress? What can’t this woman do?

We are all in love with HoYeon Jung. Thank you, Netflix for introducing her to the world (for all those who don’t keep up with high fashion).

We’re still too emotional to talk about them right now.

Have you ever loved a Squid Game character so much you built them on Minecraft?

Yes, he has flaws but we still love him.

Could we be more in love?

No spoilers, but just know that nobody is safe.

Did you already watch all the episodes of Squid Game on Netflix? Who’s your favorite actor or actress from the show? Let us know in the comments below!