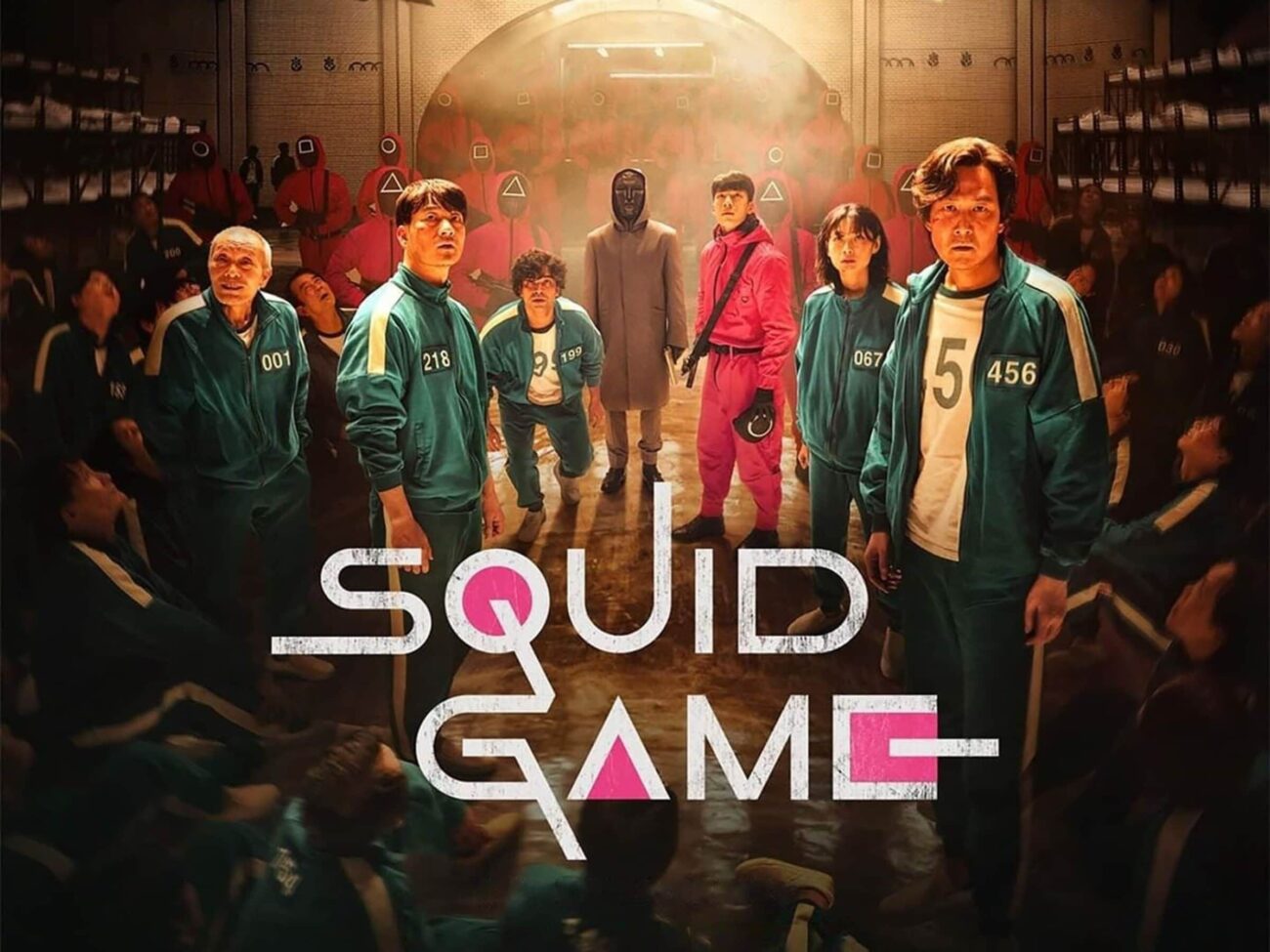 Netflix’s newest hit drama, Squid Game, is getting hit with a series of plagiarism allegations. It appears there are similarly filmed scenes. The theme of a survival death match is common enough but some people are pointing out that these similarities do not simply come to an end at the plot, raising suspicion of a non coincidence.

With all these spin-offs and reboots, many of us are looking forward to the original content. We’re eager to see the fresh new ideas come to fruition so it’s always a disappointment when those ideas turn out to be a mere copycat. Who feels like hearing the same stories over and over again? It makes us lose interest in storytelling, the very art form that’s been uniting our species for centuries. 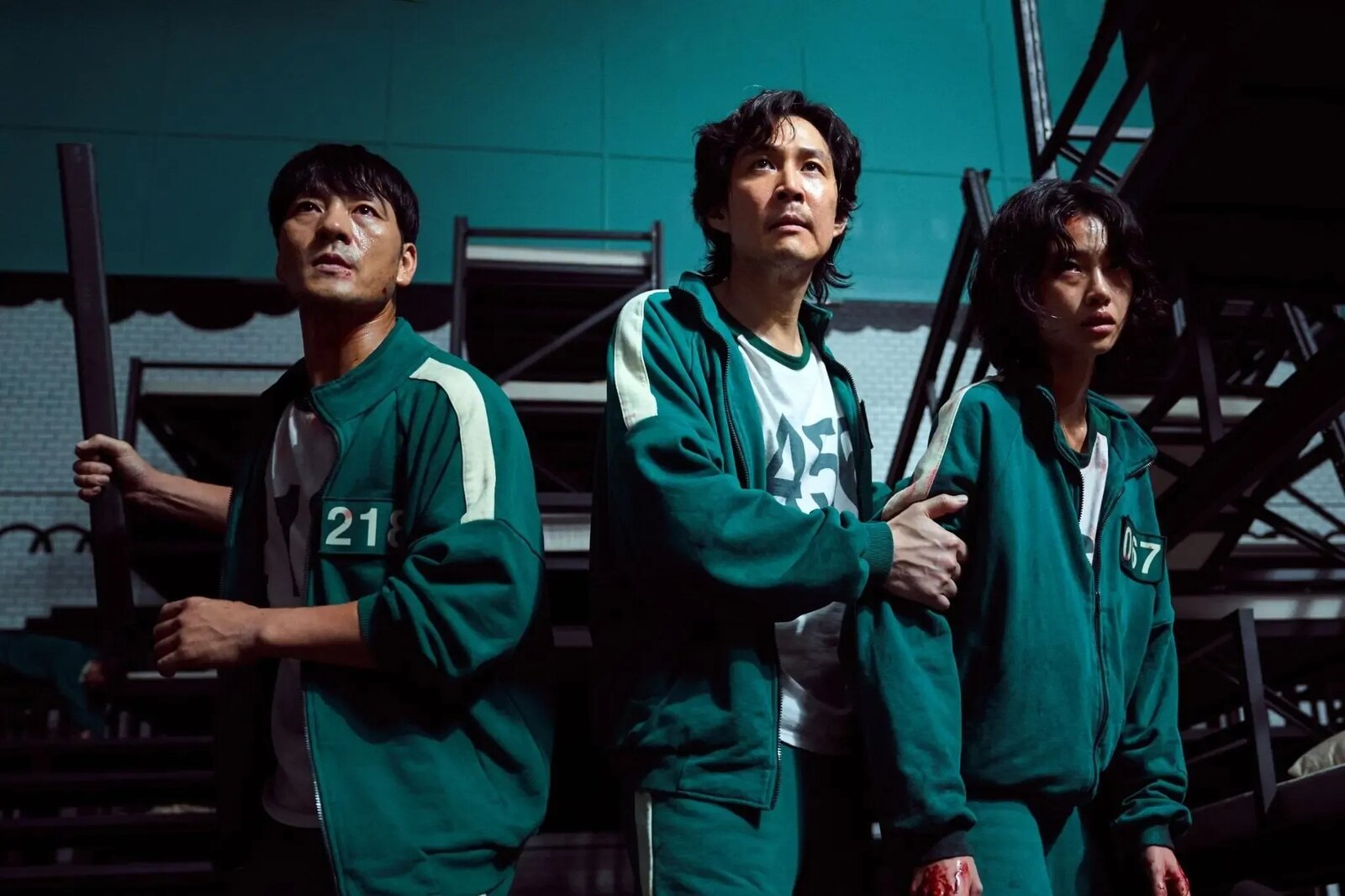 Who would’ve thought that a Korean drama where people compete in murderous children’s games would become the number offering on Netflix in the U.S.? Well, that is exactly what Squid Game has accomplished. The show unseated Sex Education season 3 for the top spot, securing itself as what would probably be Netflix’s most popular Korean series ever.

But why are people saying the Squid Game creators plagiarized a certain movie? Surely, there are such things as strong similarities that mean nothing but could there really be some weight to this allegation? 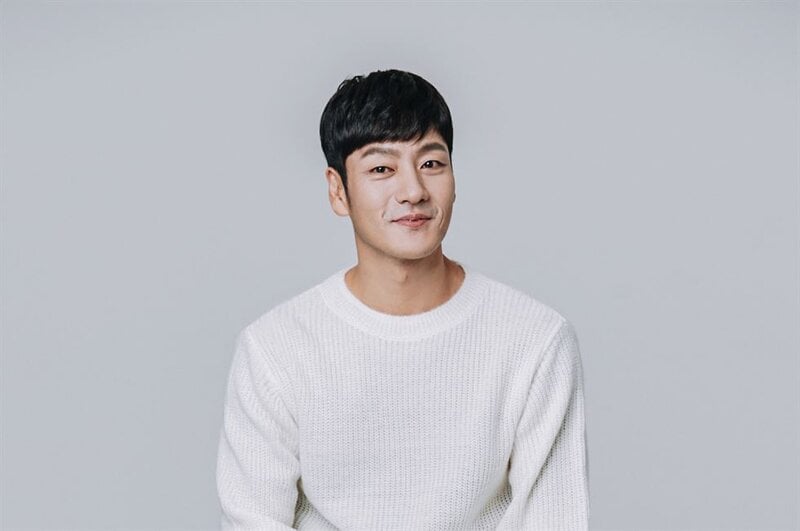 Netflix is certainly no stranger to Korean productions, given they’ve added many of them over the past few years. And most of them have been very good, epitomized by the historical zombie thriller The Kingdom to North Korean and romantic comedy Crash Landing on You. The most popular Korean show before Squid Game was probably the apocalyptic Sweet Home. But Squid Game has earned the top honors!

Squid Game is hugely popular on social media, trending with more than 200,000 tweets, many of which are dissecting the nine-episode series. It puts the most desperate competitors against one another in children’s games where the stakes are life and death. 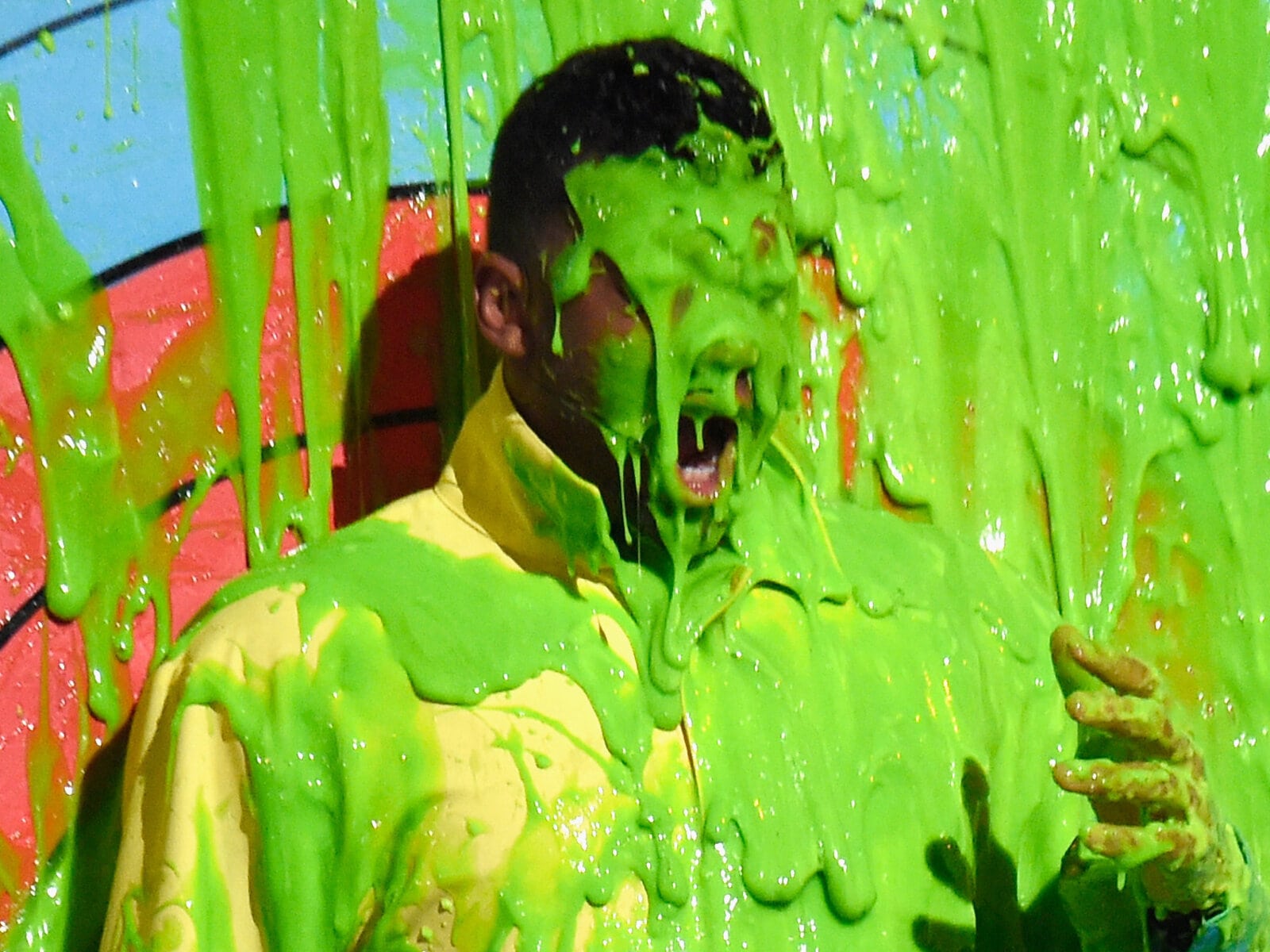 It’s easy to see how the show could conjure up thoughts of Battle Royale, a Japanese movie where “schoolchildren fight to the death on an island”. It was based on a book that launched several other works, including a video game series. Remember the days of game shows on Nickelodeon? Whatever happened to that slime many of us imagined ourselves playing in as kids?

Surely the Nick game shows are different from Squid Game but clearly, games will always be a cherishing part of entertainment. 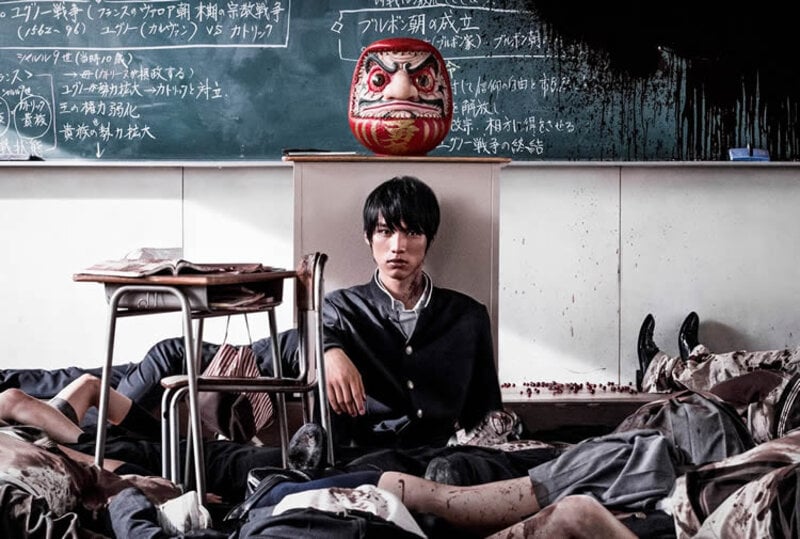 Squid Game is coming under fire for possibly copying the Japanese movie As the Gods Will. For those of us who aren’t so familiar with the tale, we’re going to give you a quick rundown.

Shun Takahata (Sota Fukushi) is a typical high school student who many of us could relate to at some point in our lives. Maybe, he thought he led a boring life. But one day, he and his classmates are forced to play a game of death. Shun has no idea who’s behind the games and his only option is to continue winning to stay alive. (Sounds fun, right?) 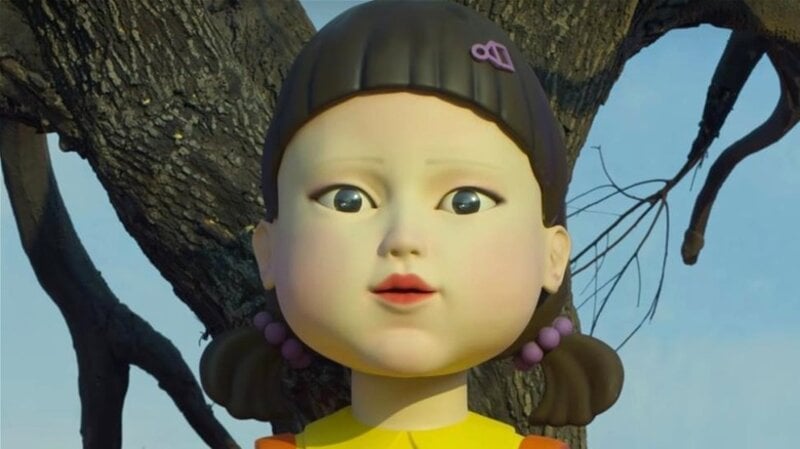 There are many stories so some are bound to favor one another in their plots. We’re not saying Squid Game plagiarized As the Gods Will but the act of deliberate plagiarism should never be ignored, especially when the accused is getting so many accolades.

One netizen has gathered a list of congruently filmed scenes between Squid Game and As the Gods Will. Examples include the giant doll head during the commonly played game of Red Light, Green Light. There was the countdown clock and the run-slide scene. In this circumstance, it’s reasonable to suspect plagiarism.

Tell us your thoughts on the similarities between Squid Game and As the Gods Will!

Share via:
Tags
As the Gods WillNetflixSota FukushiSquid Game
Author