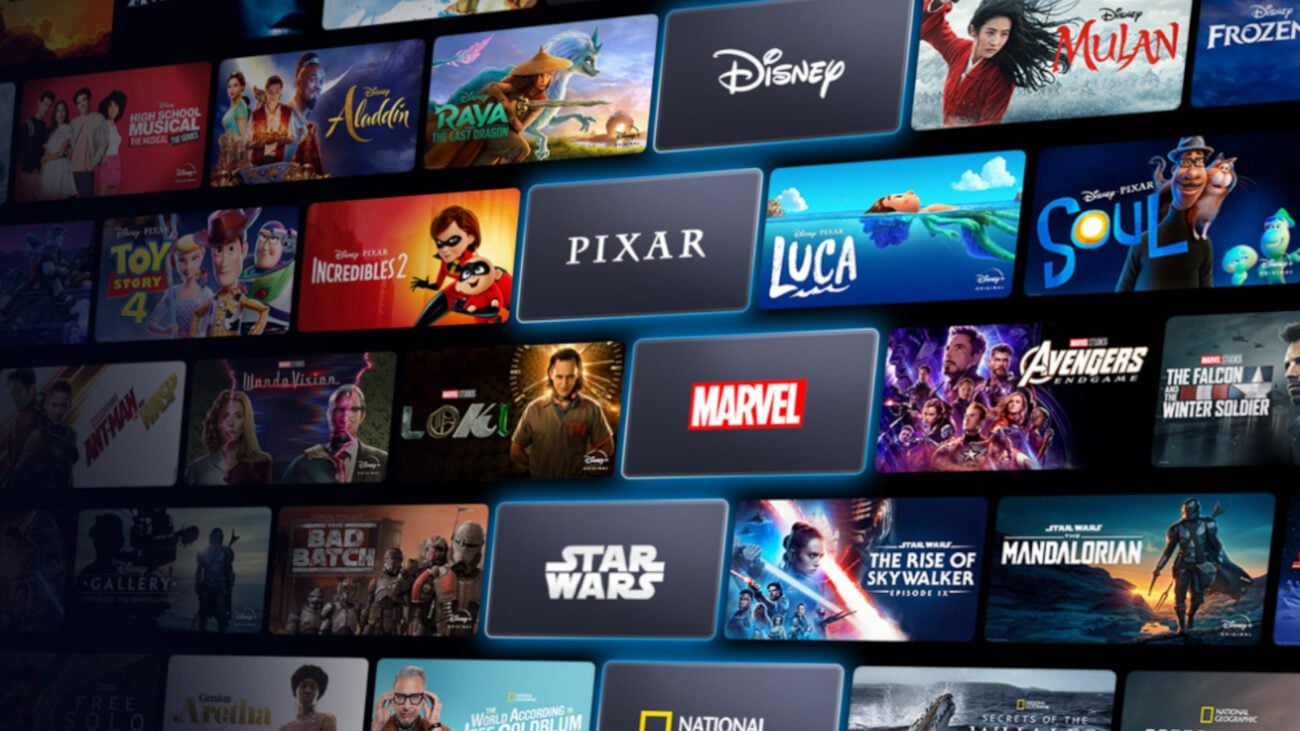 Hollywood veteran director Chris Columbus, who is perhaps best known working within the realm of children’s fantasy & family films is now bringing his exciting book series to the small screen after signing a deal with the Disney+ streaming service. House of Secrets, which is a series of children’s fantasy books written by the director, will now get a live-action adaptation on Disney+ and the very near future.

Since launching the Harry Potter franchise with its first two films, Sorcerer’s Stone and Chamber of Secrets, Columbus has directed Percy Jackson & The Olympians: The Lightning Thief, and executive produced titles such as The Witch, The Lighthouse and Scoob! Director Chris Columbus is also known for his filmmaking efforts on Mrs. Doubtfire, both Home Alone and Home Alone: Lost in New York, and Rent.

It’s clear that director Chris Columbus has a strong grip on how to handle making a movie in which children are front and center, having an extremely strong track record for getting impressive performances out of young stars, especially within the fantasy genre. But could House of Secrets really take off on Disney+, or is it just another Harry Potter rip-off? I guess time will tell what Christopher Columbus has to offer us. 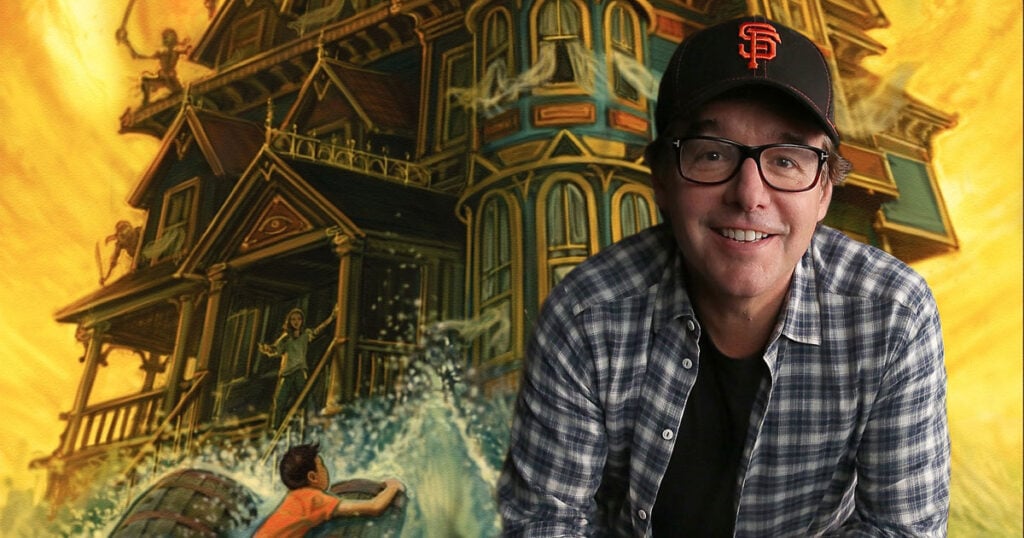 Fans are excited to see just what House of Secrets will entail, as well as if they’re faithful to the trio of novels by director Chris Columbus and the late Ned Vizzini. Columbus launched the House of Secrets books in 2013 and has said he was inspired by seeing the impact of the Harry Potter novels on kids, adding that he views the books as a “cousin” to his fan-favorite 1985 film The Goonies.

In House of Secrets, “siblings Brendan, Eleanor and Cordelia Walker aren’t pleased when their family relocates to a creepy Victorian house once owned by an occult novelist, Denver Kristoff. By the time the Walkers realize that their new neighbor has sinister plans for them, they’re trapped in the magical house, traveling through the fantastical intertwined universes of Kristoff’s novels.”

“Chris, Michael and Mark tell stories that resonate with multiple audiences, across generations and genres that deliver a sense of magic and wonderment through definitional characters,” said Ayo Davis, executive vp, Creative Development and Strategy, Disney Branded Television. “There is so much affinity for their acclaimed films, and we are delighted to be working with them to develop House of Secrets.” 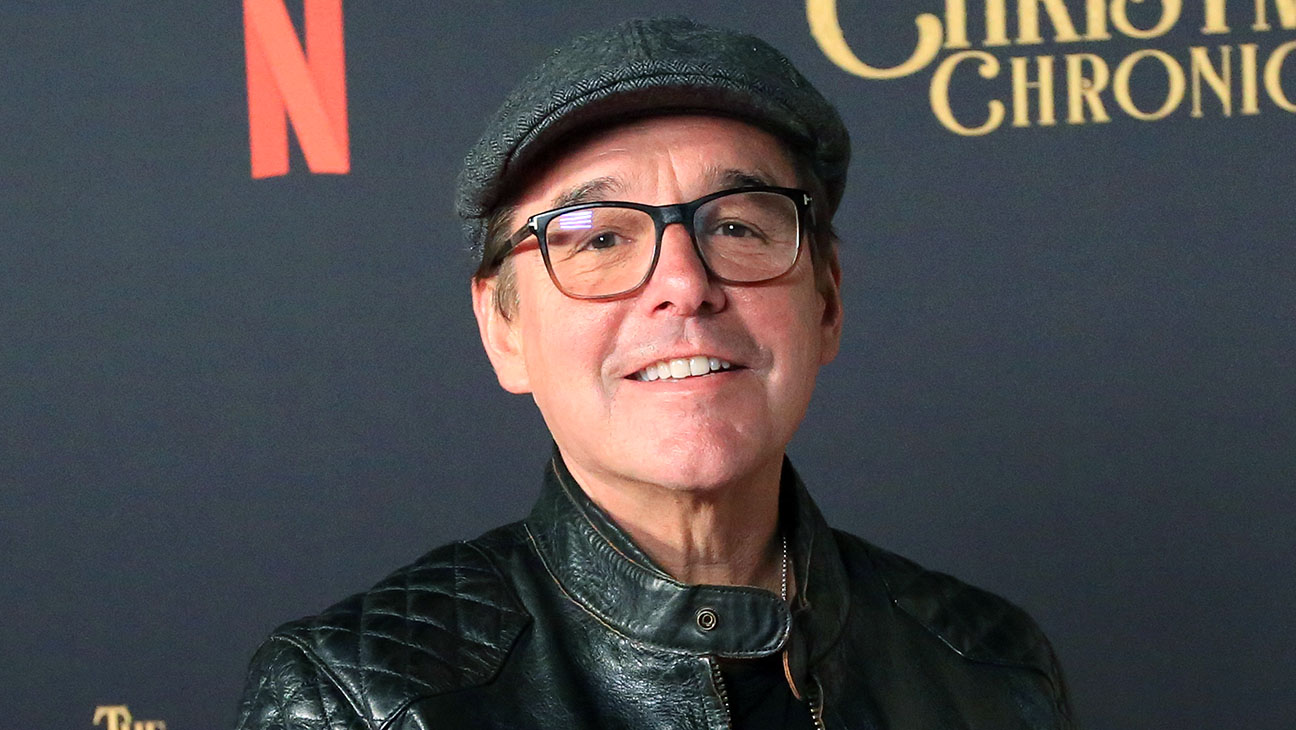 Director Chris Columbus seems to be the JJ Abrams of children’s projects, as in Hollywood knows exactly who to go-to when it comes to setting off a story and building a world’s foundation. Chris Colombus, who’s technically only one-for-two when kicking off an exciting children’s fantasy series sorry Percy Jackson, he is seemingly already off to a good start, as he’s the writer of these books and understands their world.

What we’re most excited to see is how director Chris Columbus casts his own project, as he’s known for launching the careers of multiple young child stars in Home Alone’s Macaulay Culkin as well as Harry Potter’s Daniel Radcliffe & Emma Watson. Equally, we’re curious if director Chris Columbus will actually direct all installments of House of Secrets, as he certainly loves to start projects but not finish them.

Ultimately, we’re pretty excited for our House of Secrets on Disney+, as Chris Columbus has a strong enough track record to where we believe he could offer us a glimpse into this whimsical world which he first created on the page. Disneys+ also needs to step it up in terms of their original content, and we think that Chris Columbus is just the right director to help boost subscriptions. Would you guys agree?